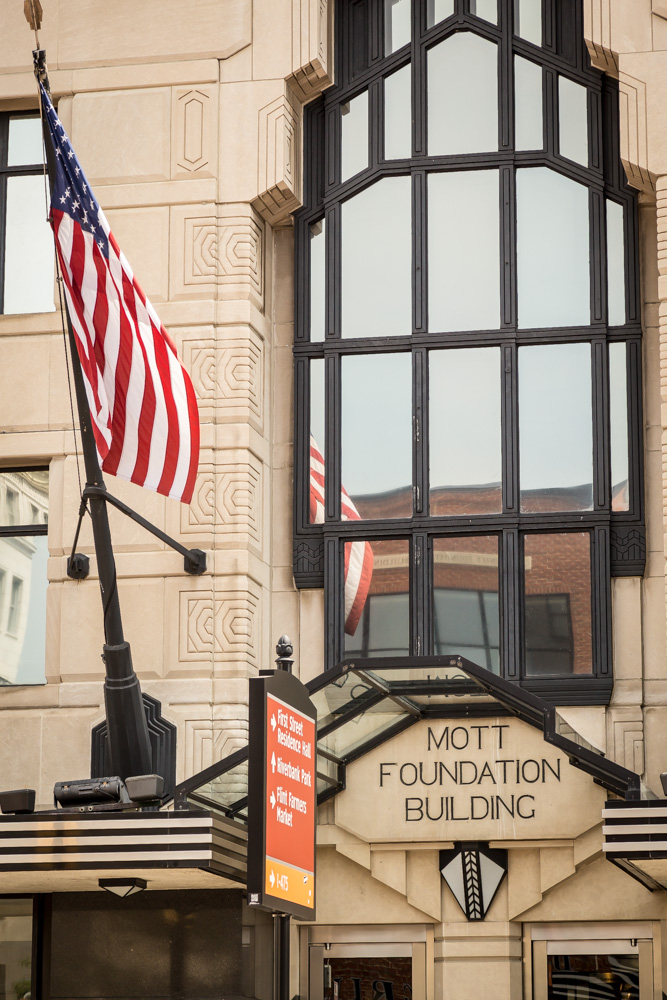 In June, the Charles Stewart Mott Foundation reached a major milestone, when it surpassed the $1 billion mark in grantmaking for the Flint area since 1926. According to Kimberly S. Roberson, the Foundation’s Flint Area Program Director, the funding that put them over the mark was a $3.2 million grant to The Crim Fitness Foundation for ongoing support of a local community education initiative. “It is very fitting that the Crim Fitness Foundation grant is what put us at that milestone,” Roberson says, adding that the Foundation has always had a strong commitment to education in Flint.

The Mott Foundation is a major funder of the community education initiative, which was launched in 2014 as a pilot program at Flint’s Brownell-Holmes STEM Academy, and has since expanded to all 11 schools in the Flint Community Schools district. The Crim Fitness Foundation coordinates efforts among the many community partners involved in the initiative.

A press release from the Foundation notes that, in addition to education, Mott’s grantmaking in Flint has helped to establish, expand and sustain the local arts and cultural community, provided funding for public libraries and the county park system, supported Downtown revitalization efforts, and helped to cultivate a vibrant nonprofit sector.

Roberson pointed out that this is the third major milestone for the Foundation in just over a year. As it celebrated its 90th anniversary in June 2016, the Foundation had surpassed $3 billion in total grantmaking at home and around the world. However, nearly a third of the Foundation’s total grants have benefitted the Flint area. 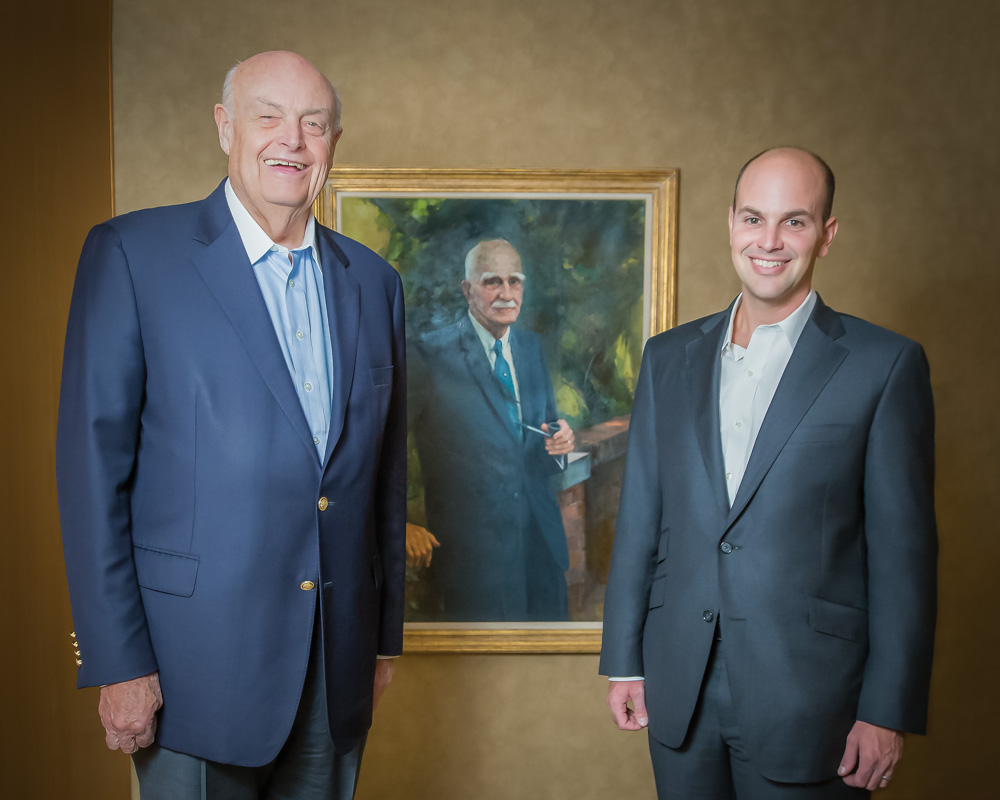 “Since the day my great-grandfather created our Foundation, we’ve been committed to Flint. It seems especially fitting that the grant that put us over the $1 billion mark locally supports something he cared about so deeply – community education.”
Ridgway White, President

According to Roberson, the Foundation’s first grant – $1,000 – was made on March 6, 1928 to Christ Episcopal Church in Flint. The church property is now the Christ Enrichment Center.

“This latest milestone “speaks volumes about the Mott Foundation’s commitment to Flint,” Roberson states. “We’ve been here, and are still here to help the community. We feel we have a partnership with the community – as our founder did.”

“From community education to afterschool programs, and from the city’s public library and arts and cultural institutions to the county parks system, we hope everyone in Flint and Genesee County benefits from the organizations, programs and projects we fund,” said William S. White, Chairman and CEO of the Foundation, in a prepared statement. “Flint is our home. We’ve been here for 90 years, and we’ll be here for the next 90.”

About the Mott Foundation

On June 19, 1926, Charles Stewart Mott entered into a declaration of trust in the state of Michigan that marked the creation of the Charles Stewart Mott Foundation. With an initial emphasis on education, children’s health and the arts, the Foundation gave Mott an important vehicle with which to express his deep concern and affection for his adopted community of Flint. He initially endowed the Foundation with 2,000 shares of General Motors stock, then valued at $320,000.

The Mott Foundation is a private philanthropic organization committed to supporting projects that promote a just, equitable and sustainable society. It supports nonprofit programs throughout the United States and, on a limited geographic basis, internationally. Grantmaking is focused in four programs: Civil Society, Education, Environment and the Flint Area. In addition to Downtown Flint, offices are located in Metropolitan Detroit, Johannesburg and London. With year-end assets of approximately $2.7 billion in 2016, the Foundation made 420 grants totaling more than $120.7 million. For more information, visit mott.org.
Source: Mott Foundation
Photography by Eric Dutro