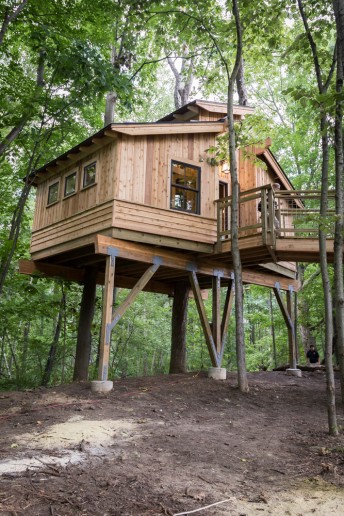 After a group of kids from For-Mar’s Wild Adventurers program had persuaded Genesee County Parks Director, Amy McMillan, how much they wanted a treehouse available to them.

The Genesee County Parks Commission agreed to building a treehouse and began saving funds to make it possible, in addition to applying to Nelson Treehouse and Supply with a video presentation.

Two years later, the Parks Commission had raised sufficient funds and began scouting locations for a treehouse when Animal Planet’s “Treehouse Masters” intervened. Pete Nelson, the host of the TV show, had a plan to add classroom space to help with For-Mar’s increasing popularity and capacity for approximately 30 people and wheelchair accessibility. It can be accessed be either staircase or the ramp with grades to meet ADA requirements.

It took one month for Nelson Treehouse and Supply to build. Now, visitors of all ages and abilities coming out to For-Mar will have the opportunity to experience a treehouse overlooking the Kearsley Creek.

The treehouse itself is approximately 330 square feet with different types of trees built in, such as black cherry, red oak, butternut hickory, basswood, American elm, and white oak. It is approximately 30 feet tall from the bed of the Kearsley Creek oxbow, and approximately 10 feet from the ground where the ramp starts. 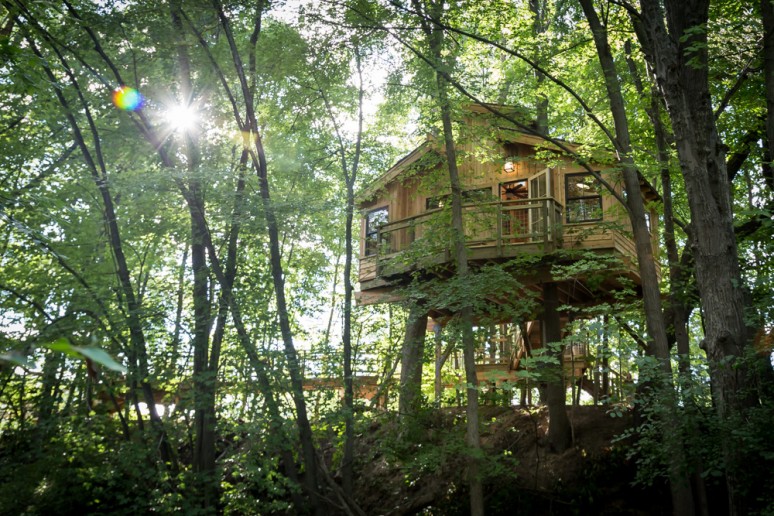 On the inside, visitors will find tools and equipment for educational programming including a projector, binoculars, microscopes, and other elements you won’t find in a traditional classroom.  The treehouse was designed to be the headquarters for The Preservers, the Nature’s Superheroes that Genesee County Parks visitors have come to know. 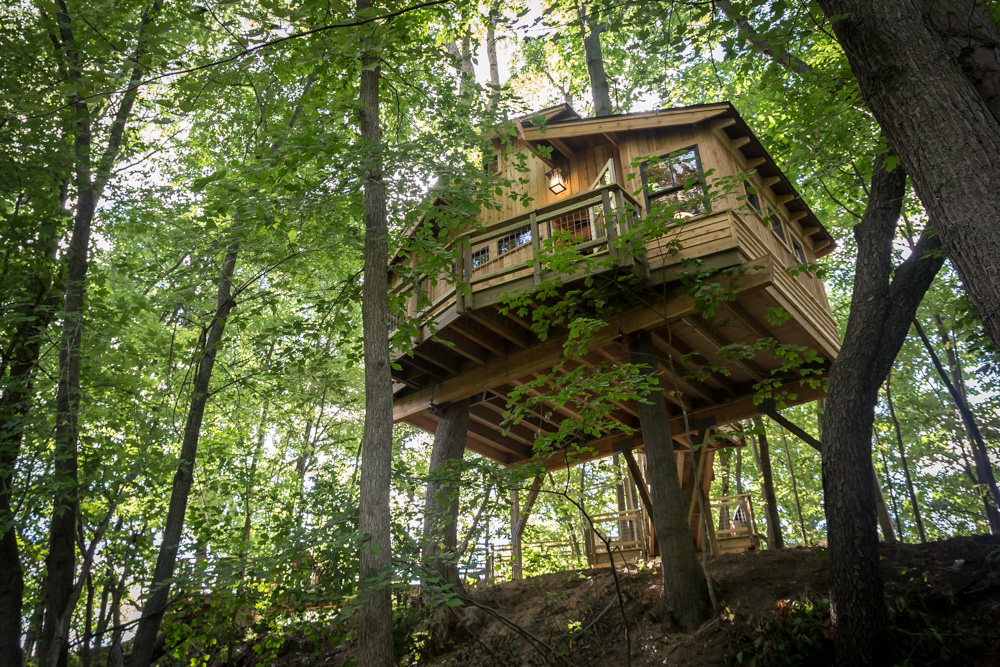 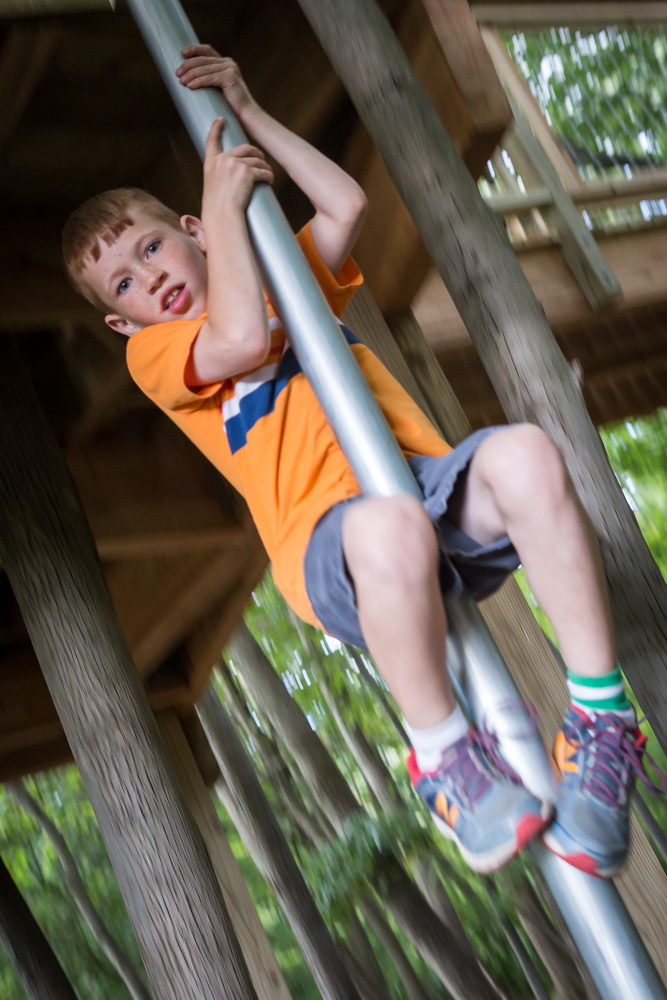 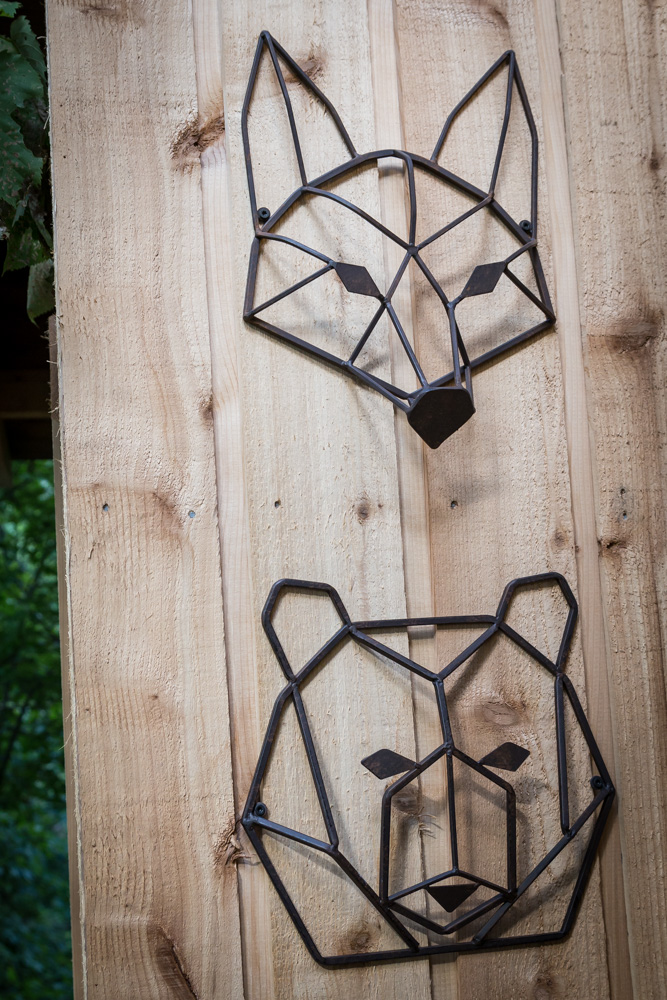 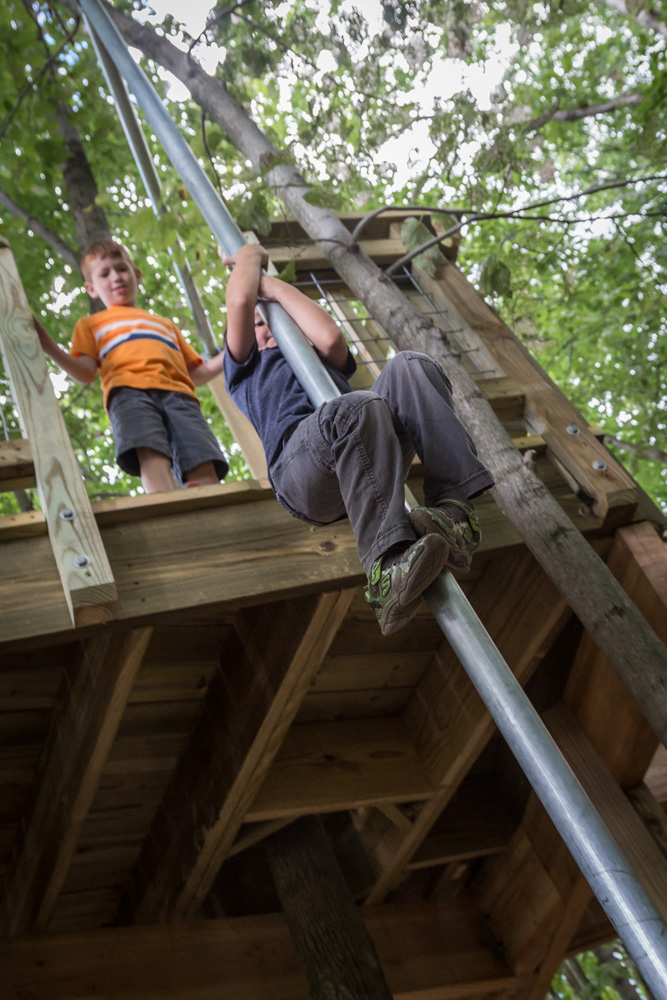 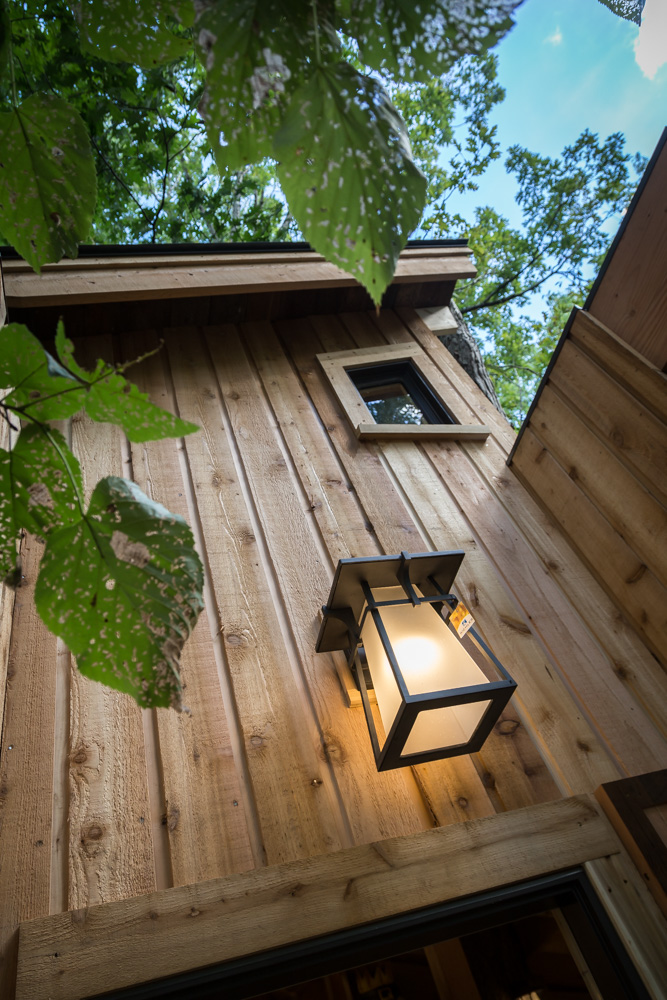 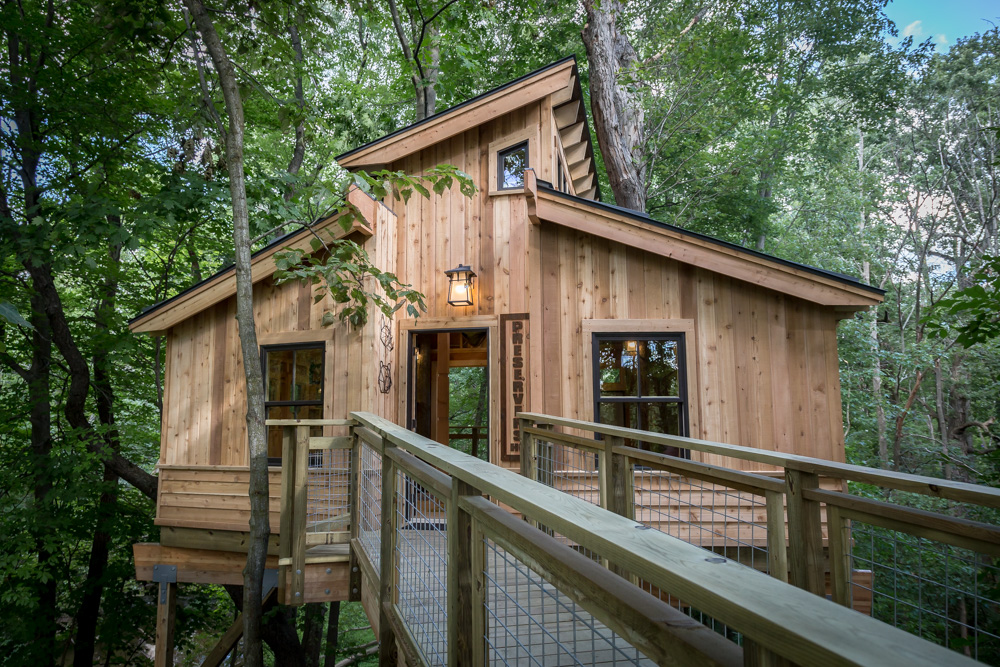 Stay updated! The build of the treehouse is going to be featured in a January episode of the Animal Planet show “Treehouse Masters,” and you will be able to follow all the details! Watch the For-Mar Facebook page and their website for updates, tours, open hours, and upcoming programs inside the treehouse.