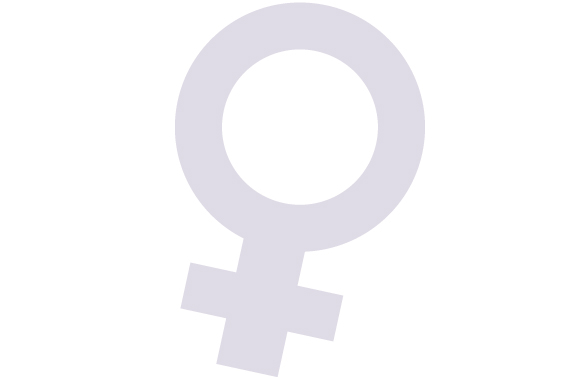 As Women’s History Month begins, so grows my bemusement with the concept of ‘heritage months.’ At first, a commitment by the public to honor the contributions of women – or African Americans or Hispanics – to science, the arts, and well, history, seems noble. Then I begin thinking with my education. In this day and age, an education at a Liberal Arts college is not complete without a course on discrimination. As a graduate from the University of Michigan’s College of Liberal Sciences and the Arts, I took several such classes. In my Language and Gender class, I wrote papers on topics such as “Gendered Silence as Linguistic Oppression” and let me tell you, there is danger in becoming bitter if you get in too deep. However, I began to see a historical imbalance: women, as well as other people groups, had systematically been placed in positions of powerlessness, positions which were excused, justified, and reinforced in our culture using language, social norms, and institutions. One of these institutions may well be heritage months.

Considering the age-old preference for male over female, maybe it seemed appropriate in 1987 for the 97th Congress, whose female members comprised less than four percent of that body, to pass a resolution expanding Women’s History Week to Women’s History Month. Imagine, a whole month of the year devoted to recognizing that women have done great things too! But what does this heritage month actually do for women, or for that matter, for society? The idea is to increase awareness about the efficacy of women in changing the course of history, but there are two great detriments hanging onto the underside of this magnanimous gesture that far outweigh any possible benefits.

First, although heritage months like March pay lip service to diversity awareness, the effect on public consciousness is eleven months of justified apathy. By declaring women’s history as a topic most suitable (read: only interesting) to discuss in March, we have effectively eliminated the public’s responsibility to care about women’s history any other month. The same concept applies to African American History Month and others. In fact, heritage months as an institution only reinforce that the groups they honor are powerless minorities, because the tribute has been established by groups in power. White Male History month would be ridiculous. But why? Because the history of white males as told by white males is just history: in linguistics we would call this the unmarked form.

The second great detriment is that heritage months, instead of exposing the complexity inherent in diversity, simplify our perceptions by condensing our appreciation into a single month, thereby solidifying stereotypes. For example, in addition to being Women’s History Month, March is also Irish Heritage month; is it hackneyed for the magazine to feature an Irish pub during March? Would it be stereotypical to feature a Mexican restaurant during Hispanic Heritage Month? Or, perhaps more frightening, would it appear appropriate and culturally conscientious?

My point is this: the idea of heritage months is to celebrate our country’s diversity, but if it has caused us to relegate our interest in non-mainstream groups to a single month of the year, we’re not doing it right.