Established in 1895, Mackinac Island State Park was Michigan’s first state park. It is this magnificent park that encompasses so much of the island’s natural beauty appreciated by Michiganders and out-of-state tourists alike. It is home to Fort Mackinac, founded during the American Revolution, as well as the historic site of the British Landing in July 1812 and several great art and history museums. 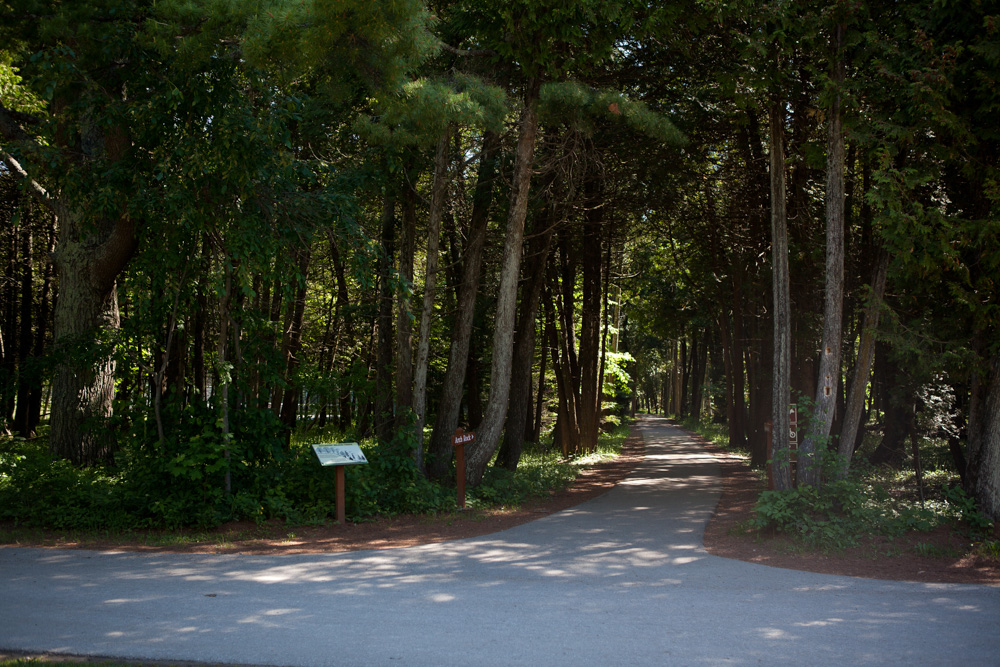 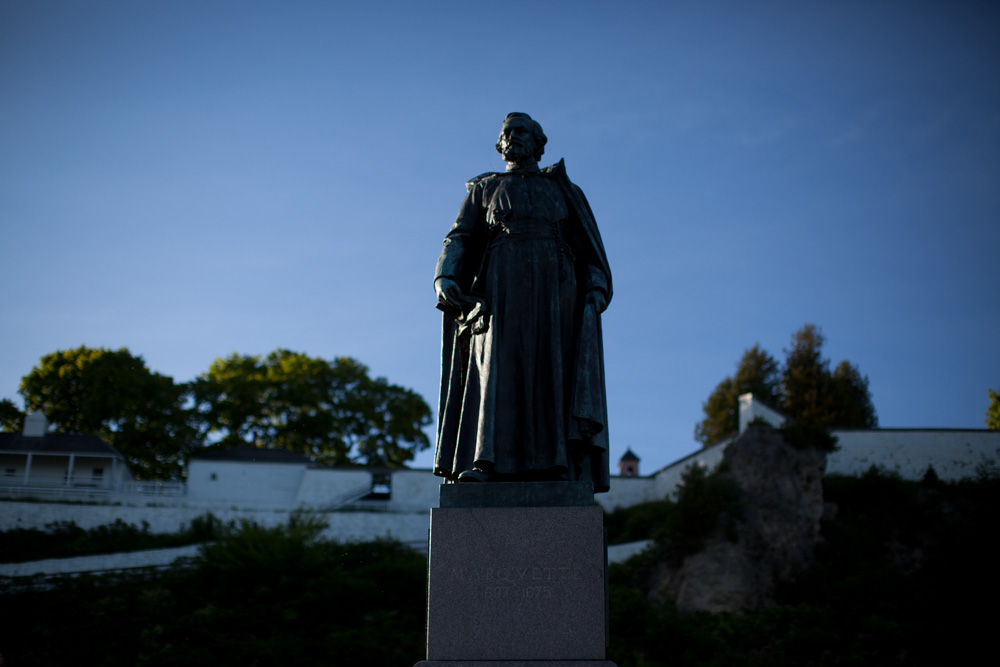 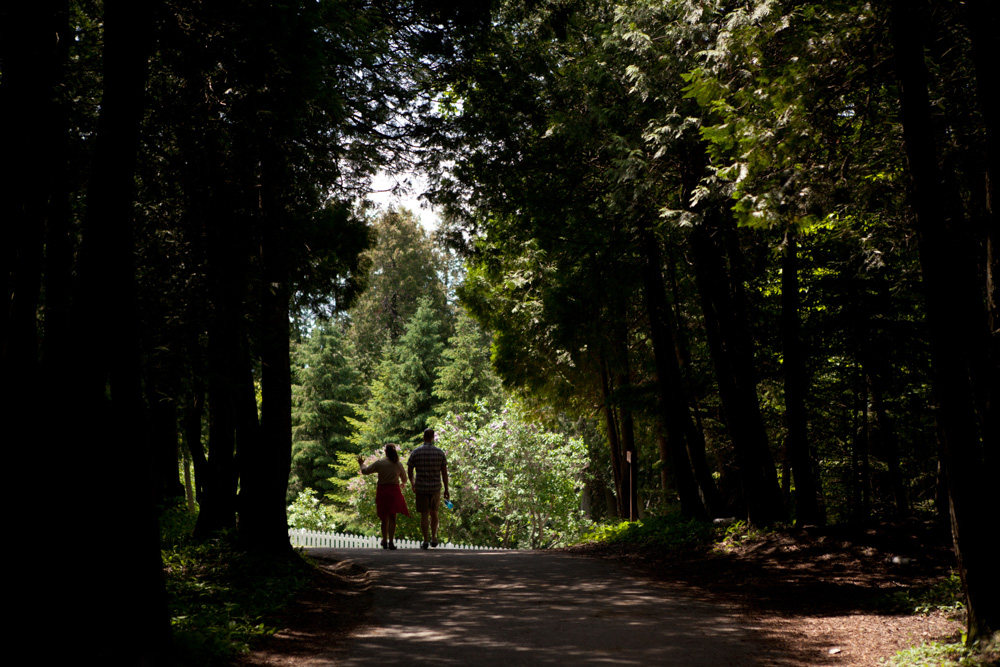 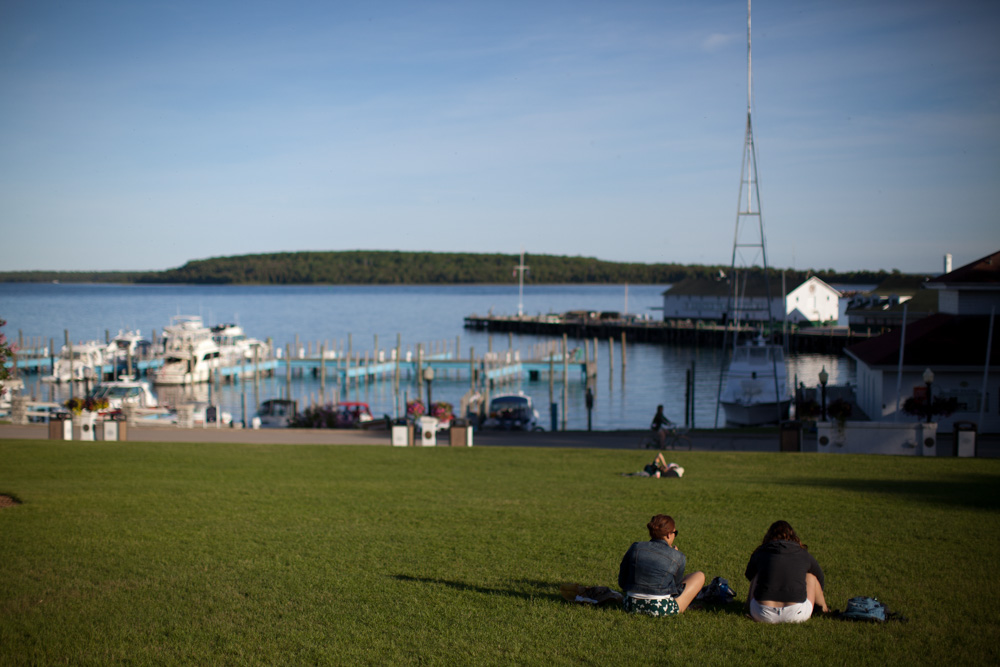 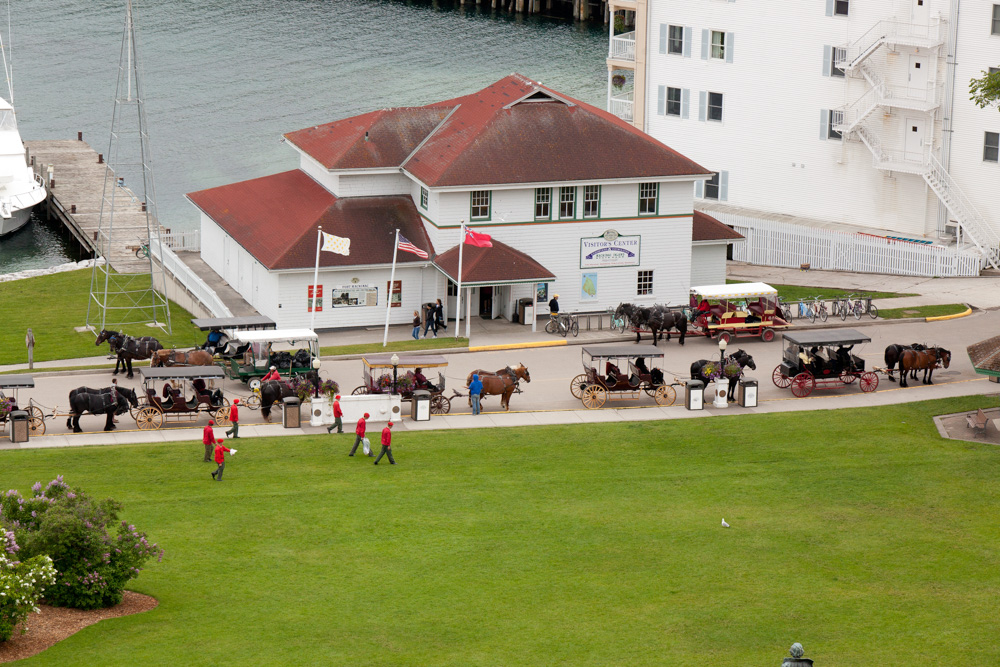 The island’s beautiful serenity is enhanced by cool, coniferous forests that grow mostly along the island’s edge, and hardwoods that can be found throughout the island, along with unusual limestone bedrock and a wide variety of wildflowers. Limestone formations shaped by ancient waves are an awe-inspiring part of the landscape, especially Arch Rock and Sugar Loaf. Skull Cave was used as a hideout by Alexander Henry during the 1763 attack on the mainland’s Fort Michilimackinac during Pontiac’s Uprising.

Mackinac Island visitors can enjoy more than 70 miles of signed and interpreted roads and trails, some of which are just for hikers. Many interpretive panels throughout the park describe interesting natural wonders and historic sites. With over 160 species of birds spotted on the island, birdwatchers are sure to hear or see some of them, such as the horned grebe, bald eagle, whip-poor-will, magnolia warbler, Bohemian waxwing, black-billed cuckoo or the tundra swan. Camping, campfires and hunting are prohibited on the island. Visit this unique state park this summer and experience its great history and natural beauty.