The Flint School of Performing Arts (FSPA) offers many opportunities to explore the world through music. A group of young musicians recently returned from a trip to Paris and London! My City Magazine caught up with a few of the lucky students who shared this experience, three of whom have traveled overseas with the FSPA more than once.

According to FSPA Director, Davin Torre, the group arrived in Paris on March 29 and “hit the ground running,” meeting their host families and taking a riverboat cruise of the city. They toured the Chateau de Versailles, the Paris Bastille Opera House, the Eiffel Tower, Notre Dame, and the Louvre Museum, among other landmarks. 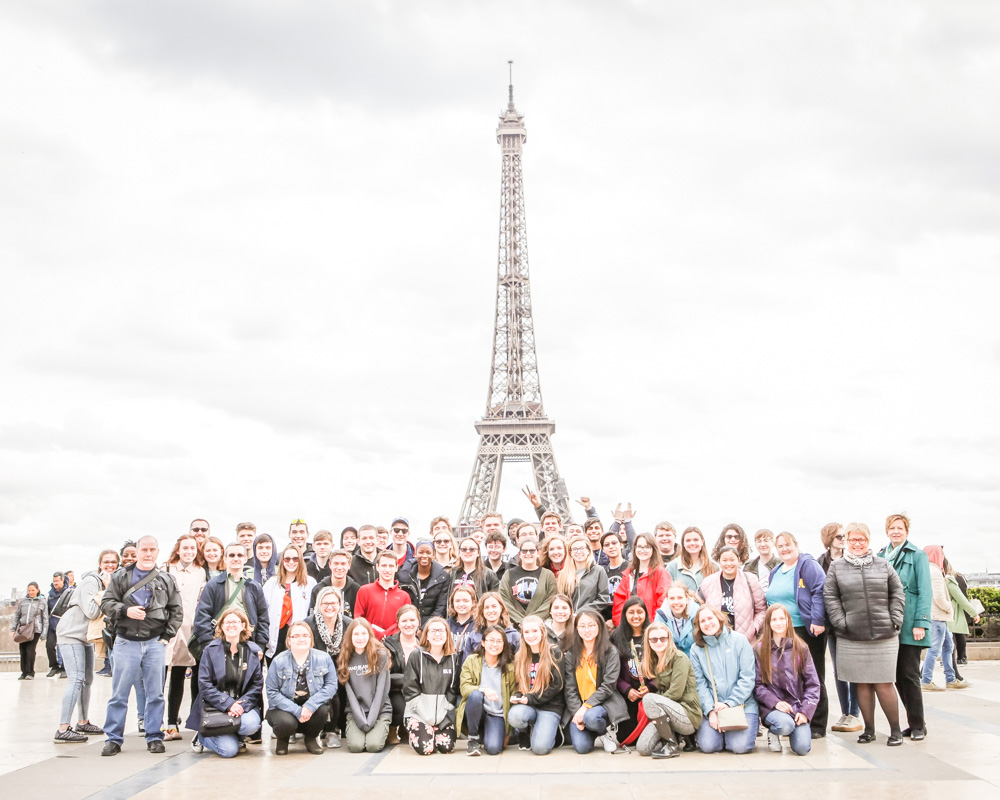 On March 31, the FSPA orchestra members and their sister orchestra – Courbevoie Youth Orchestra – took buses and the Chunnel to London, where they stayed at a youth hostel and enjoyed seeing Tower Bridge and the British Museum. They attended Easter services at Westminster Abbey, shopped, and took in more sights including the battleship, HMS Belfast. They had a traditional fish & chips dinner together at a pub.

In addition to sightseeing, shopping and experiencing Paris, the students also performed two children’s concerts and an evening concert at the Puteaux Conservatory – the country’s most modern conservatory. They also rehearsed with their sister orchestra and performed the evening Festival Concert featuring French and American classical music. Torre says, “A highlight of the concert was the encore, with the two orchestras performing together – Bruno Mars ‘Uptown Funk’ – and ended the night with a huge dance party!” On April 5, the group bid their friends, host families and France adieu … until next time!

Here are some thoughts from a few of the travelers:

Katie has played for around 11 years at the FIM and has traveled to France three times with FSPA. “This was my first trip to England, and it was the best trip yet!” she exclaims. She found the most memorable thing was seeing the Garnier Opera House in Paris.

“My favorite experience was meeting a bunch of new people and playing music together with them,” Katie adds. “And my host family was super nice!”

On this trip, Katie says she learned not to be afraid of trying new things or meeting new people. “Every trip I’ve taken with the FIM has been a great experience for me as a cellist, and as a person.”

John has played French Horn for seven years and has been involved in the FSPA for five. He found that making friends with many of the French students to be the most memorable part of the European trip. “We have been staying in touch through social media, and I hope we can form lasting friendships!” he exclaims.

He also enjoyed staying with host families involved with the tour program. “It’s an incredible opportunity to be fully immersed in another culture, and see what life is like for students your age living in another country,” he adds. “Music is a universal language, and that common factor really brings us together.”

John says that American students are lucky to have music programs in our schools. “In Europe, you have to go to a conservatory to learn instruments and play in ensembles,” he shares. “The FSPA is an incredible resource for anyone living in the area. If you have ever even considered picking up an instrument, look into it!”

Deven has played the French Horn for about eight years and started at the FSPA when he was ten years old. The trip to Europe this spring was his first.

“The most memorable thing for me was the boat ride on the Seine River, seeing Paris from all angles,” he says. “My favorite place was the Palace of Versailles. It was beautiful,” he shares. “Walking through the halls, I could picture life as an aristocrat in France before the Revolution.”

Deven found the trip to be a great opportunity for the FSPA group to share in another culture while exposing the French students to our own. “We are able to diversify our repertoire with wonderful songs that we would never have considered. Additionally, it gives the FSPA a platform to showcase the talent of our county, state, and country.”

Making friends with members of the FSPA’s sister orchestra was also a highlight for Deven. “I learned that the obstacles between people of different cultures are greatly exaggerated,” he states. “Even though my host family didn’t know English, I was able to communicate remarkably effectively.”

Deven says he “would go back in a heartbeat” and recommends other students pursue the same opportunity, if possible. “It’s a once-in-a-lifetime experience to explore the world and embrace music.”

A cellist for 13 years, Chelsea has studied at FSPA for almost 14 years. This spring’s European trip was her second with the FSPA. She particularly enjoyed the time the group spent in London – her first time visiting England. 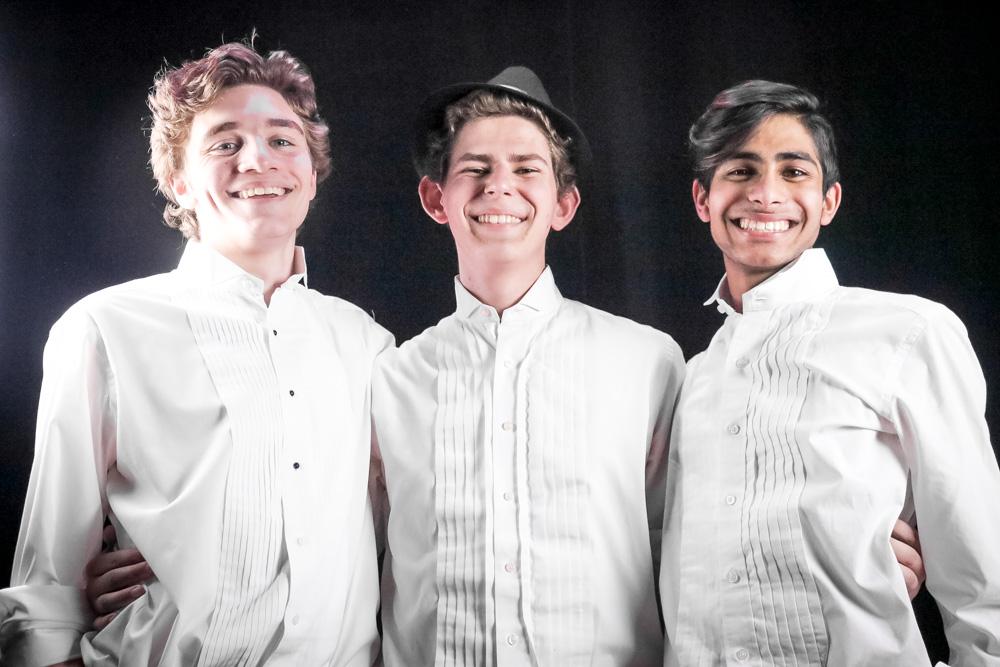 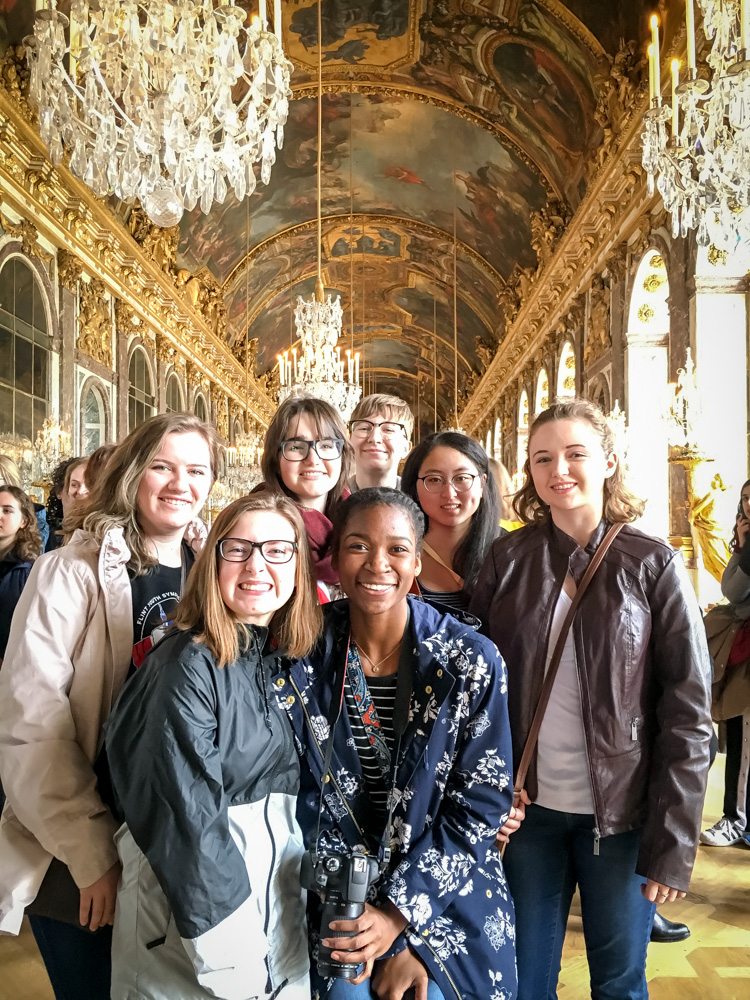 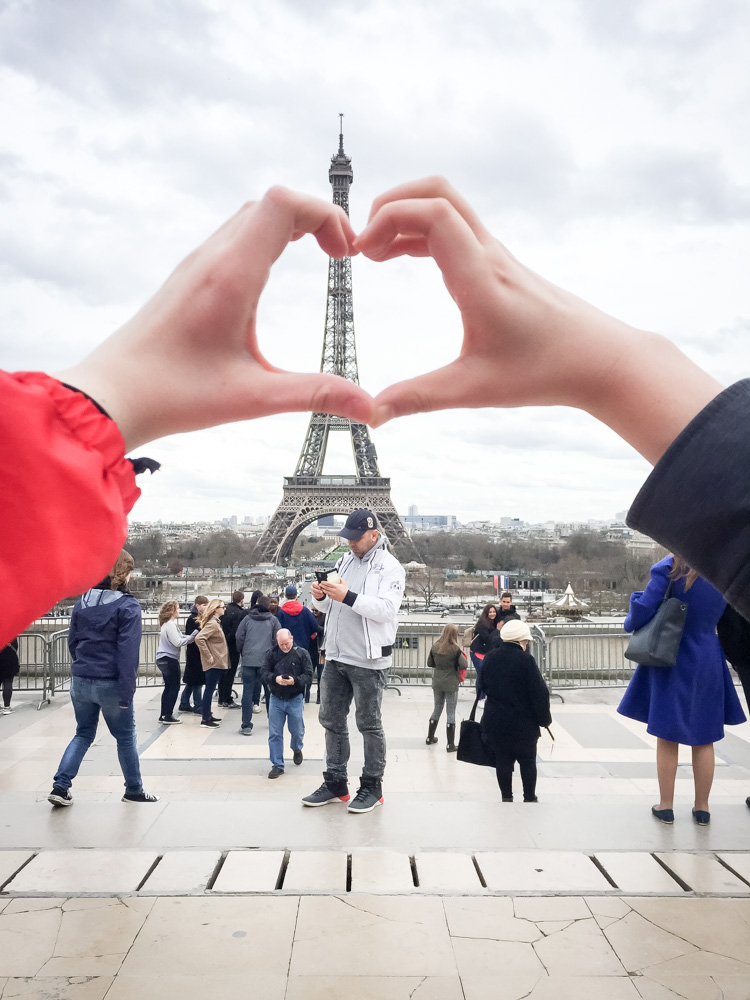 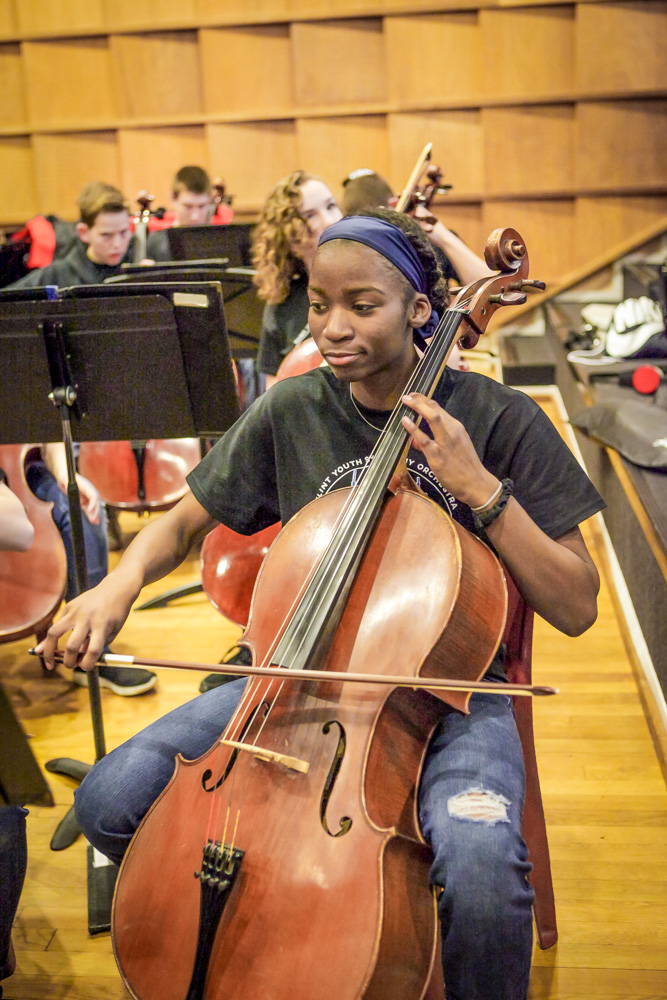 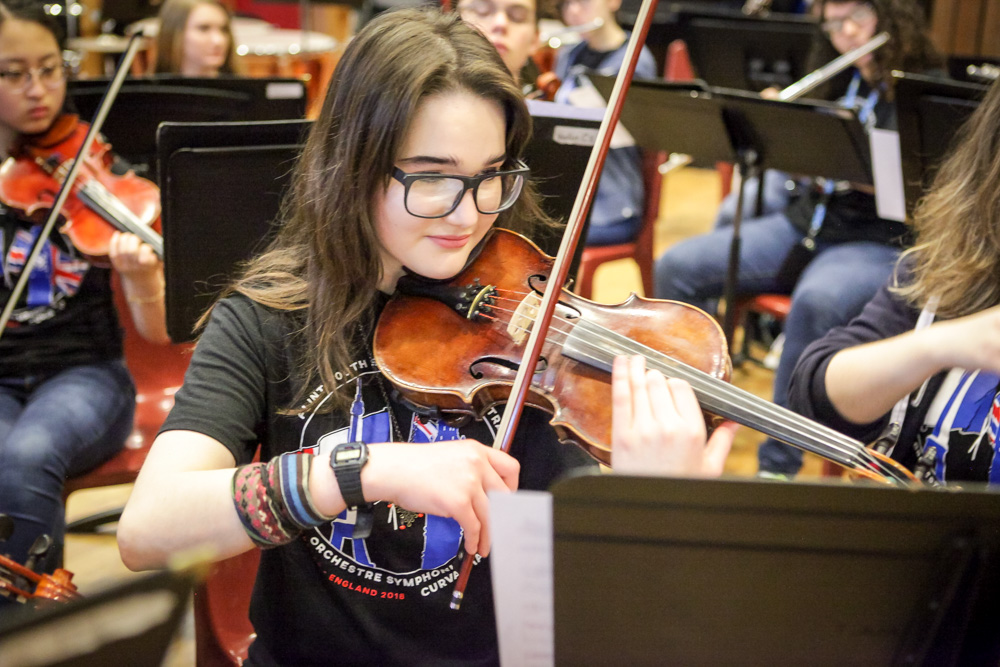 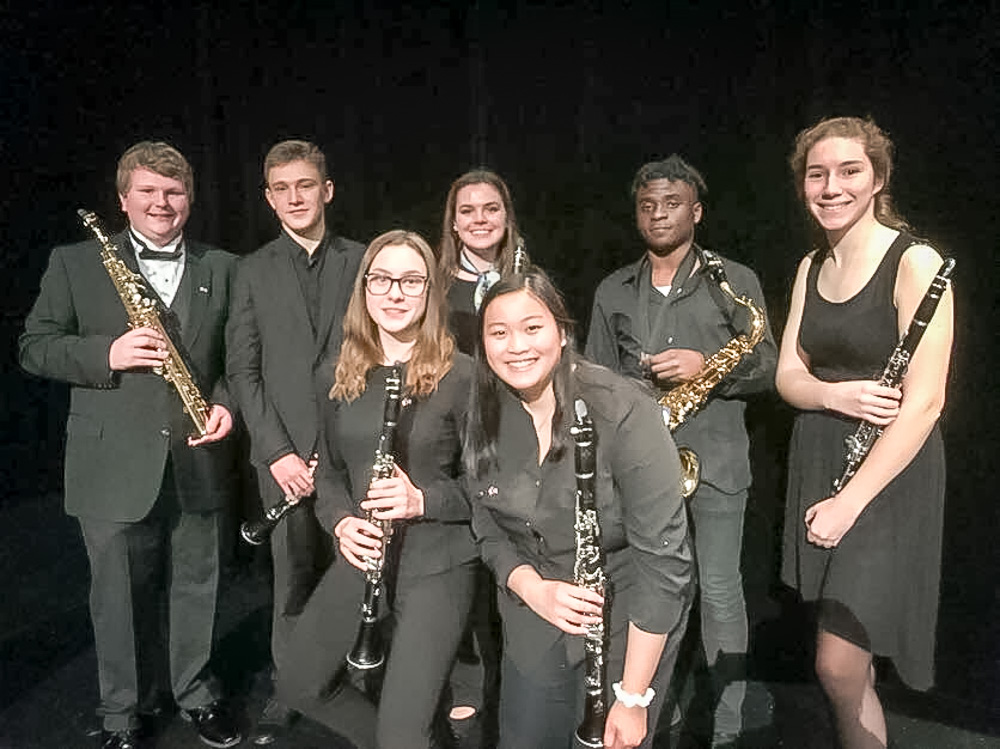 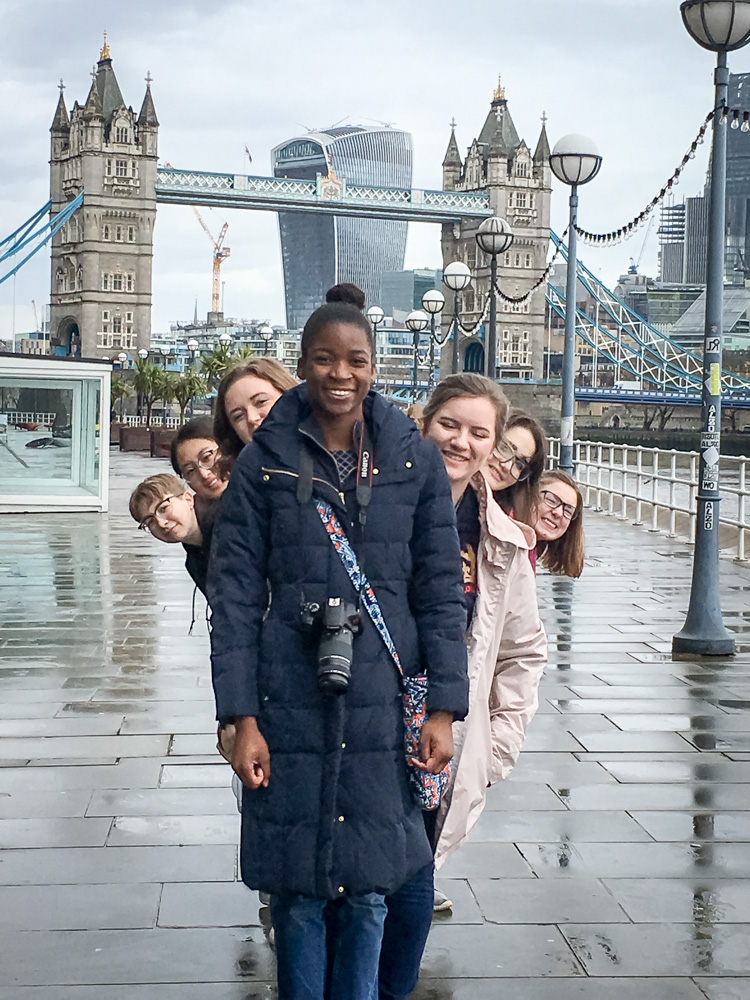 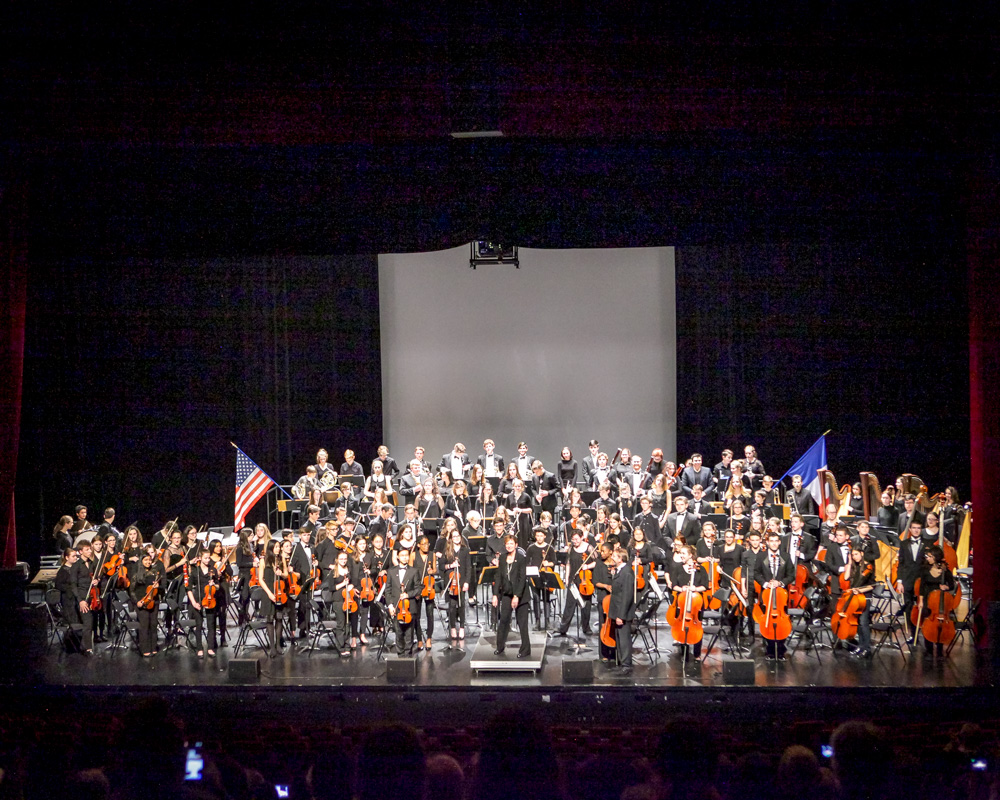 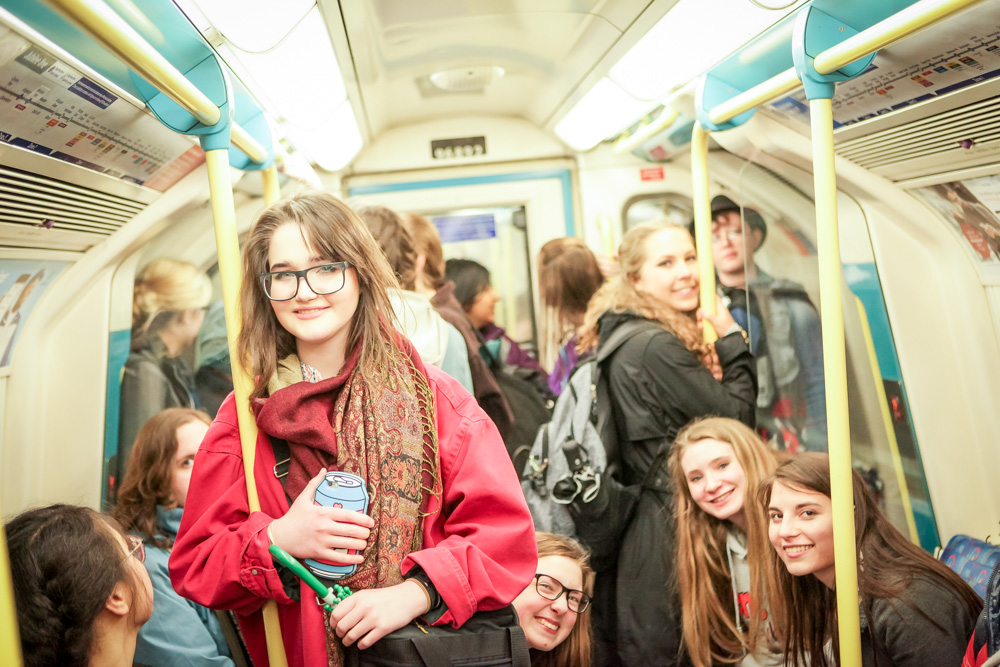 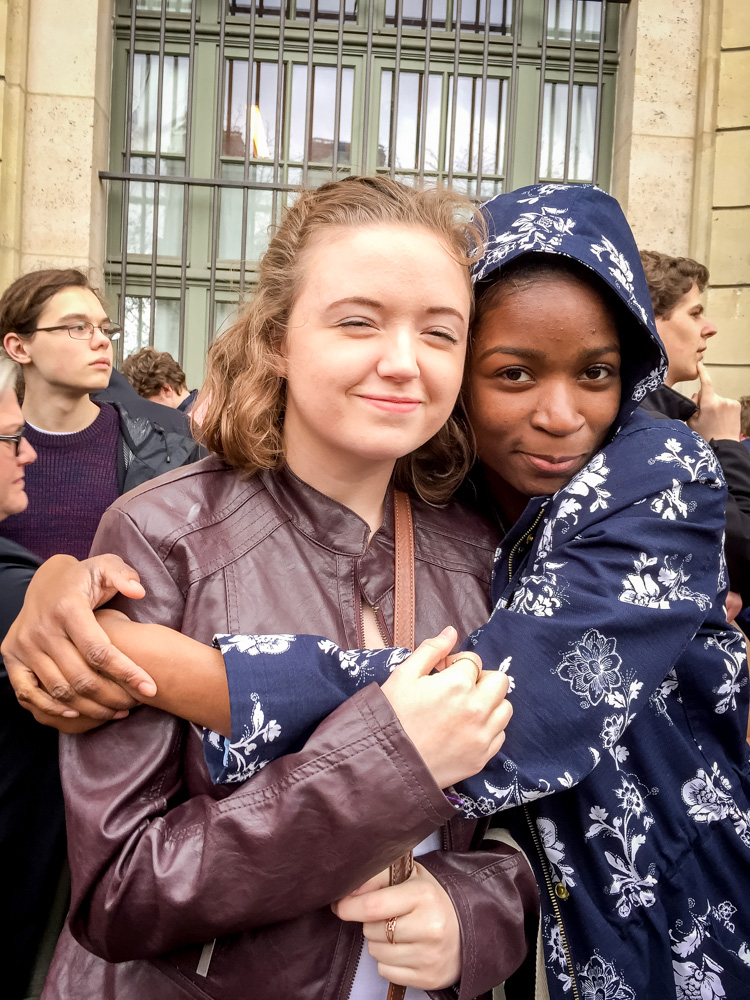 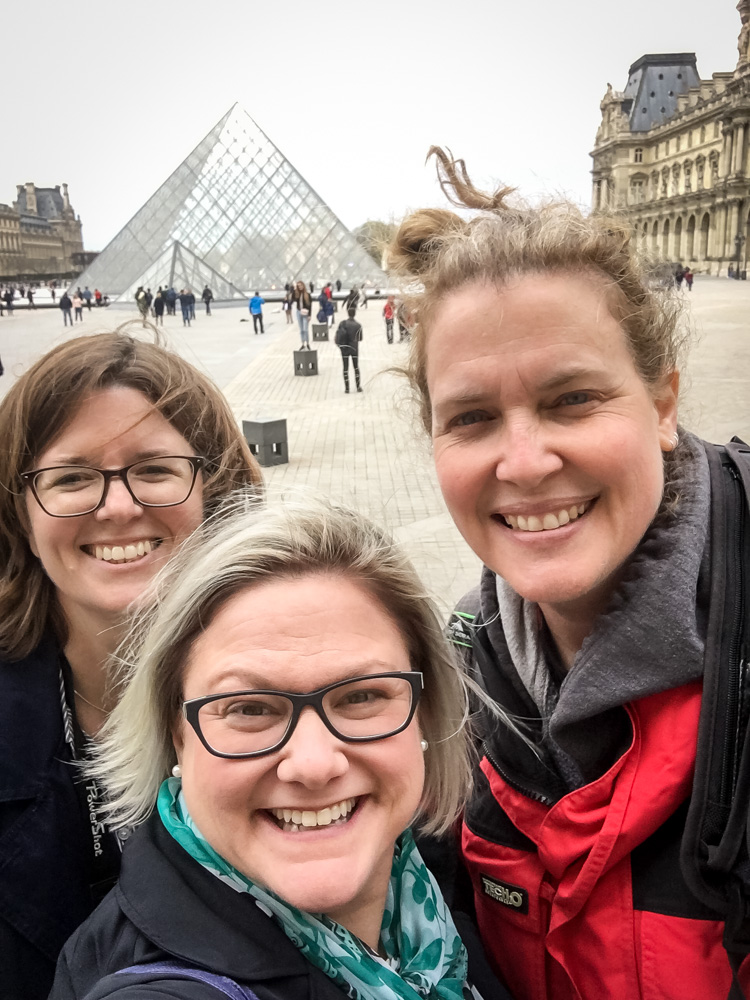 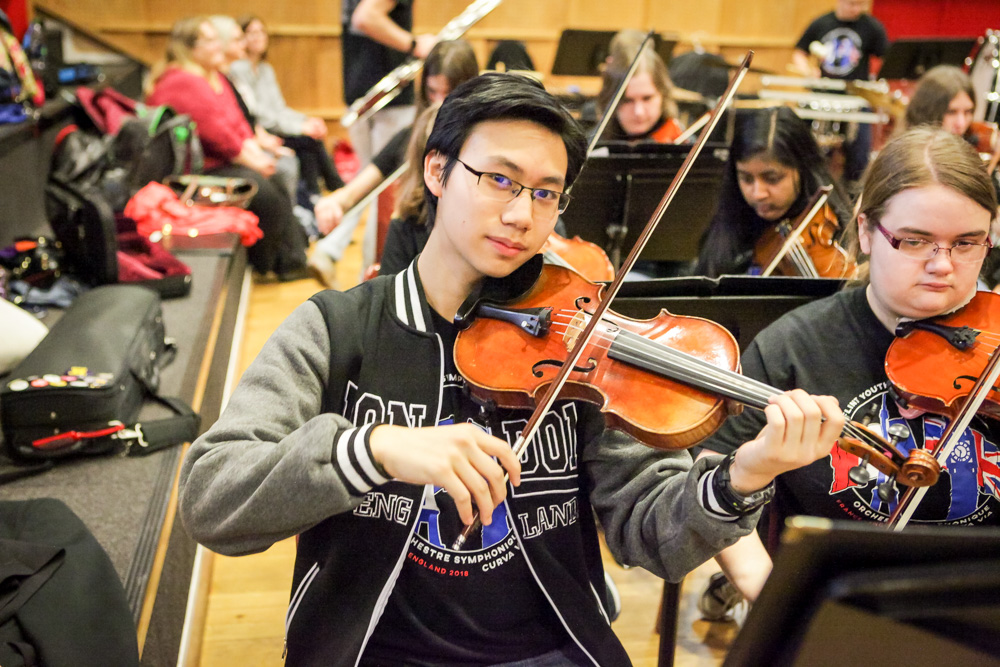 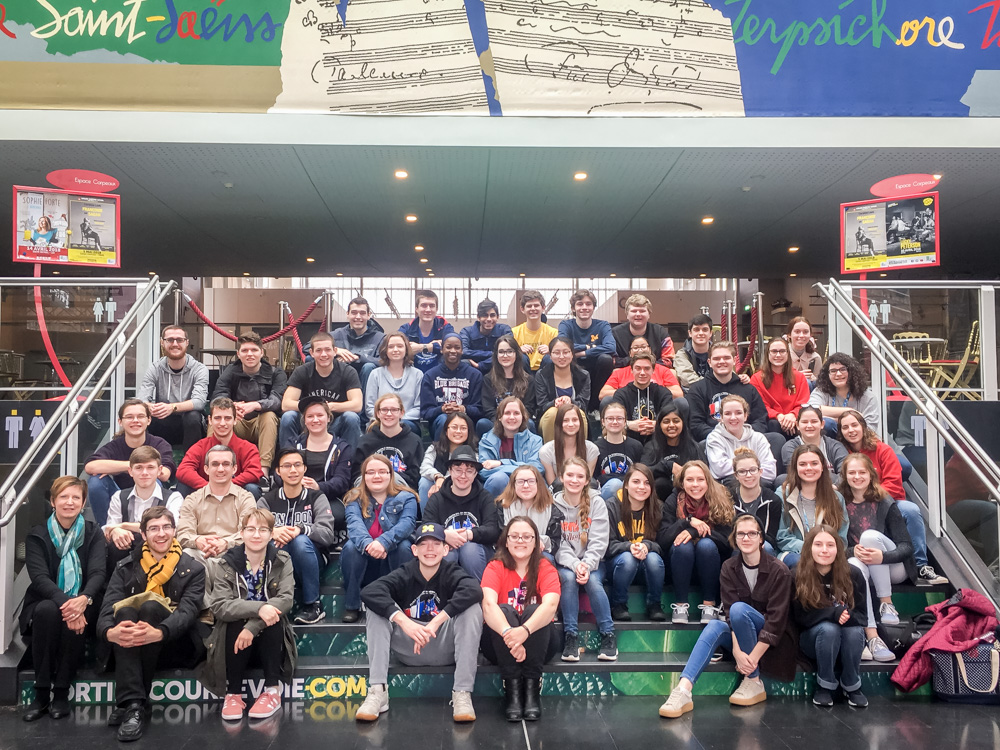 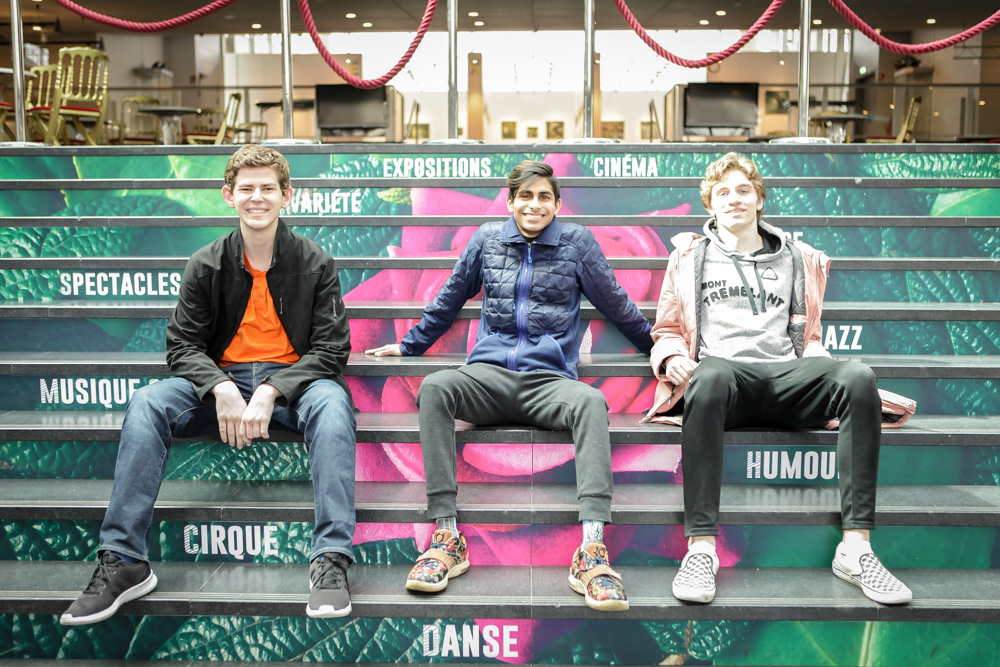 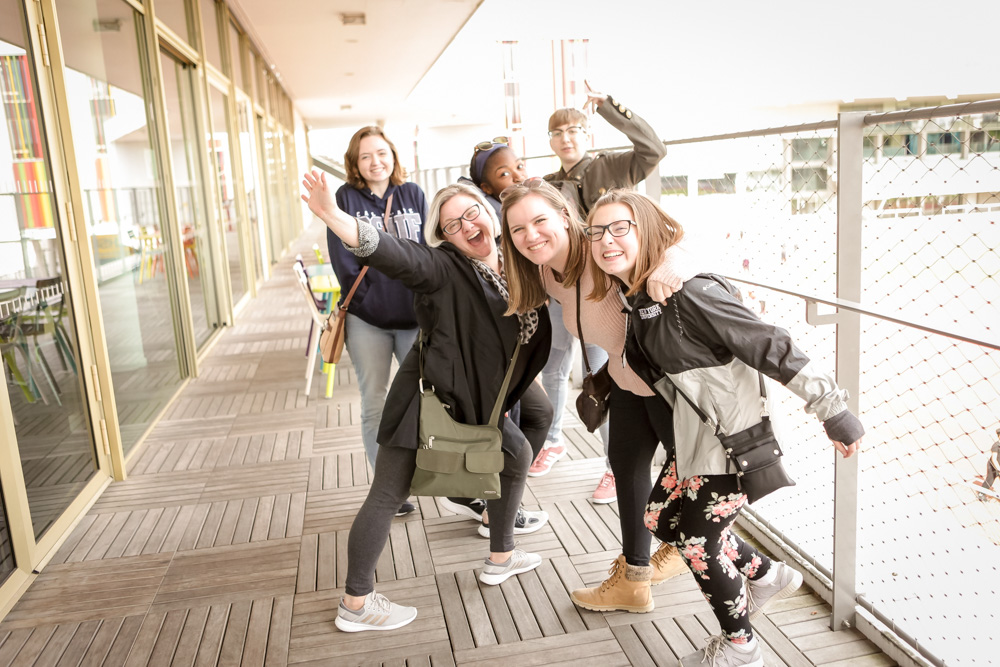 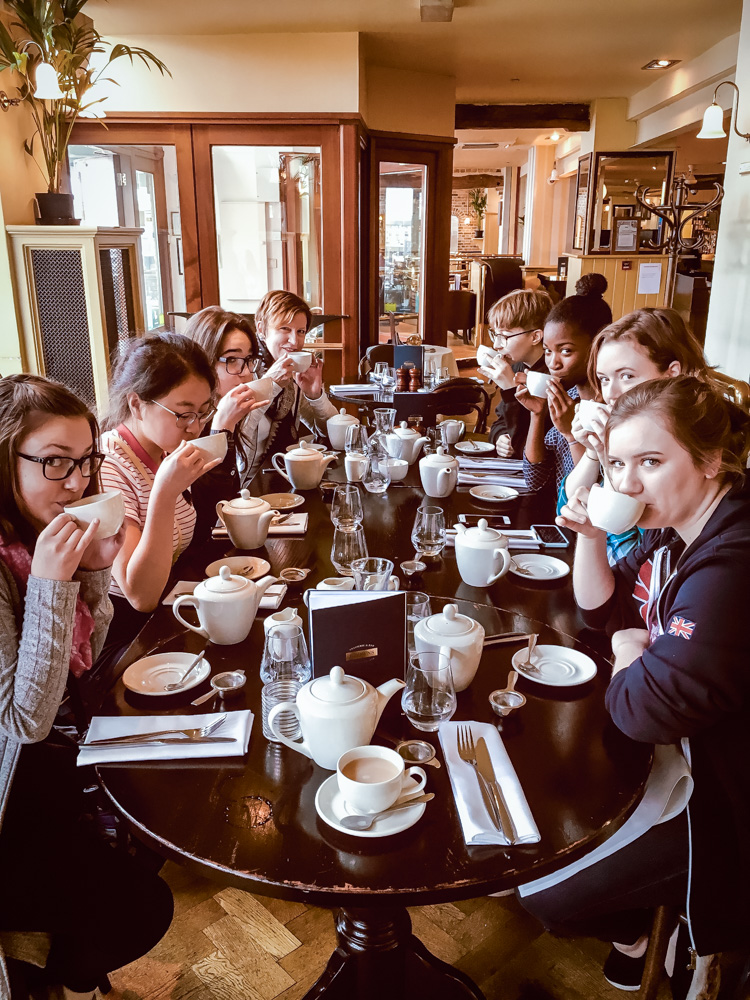 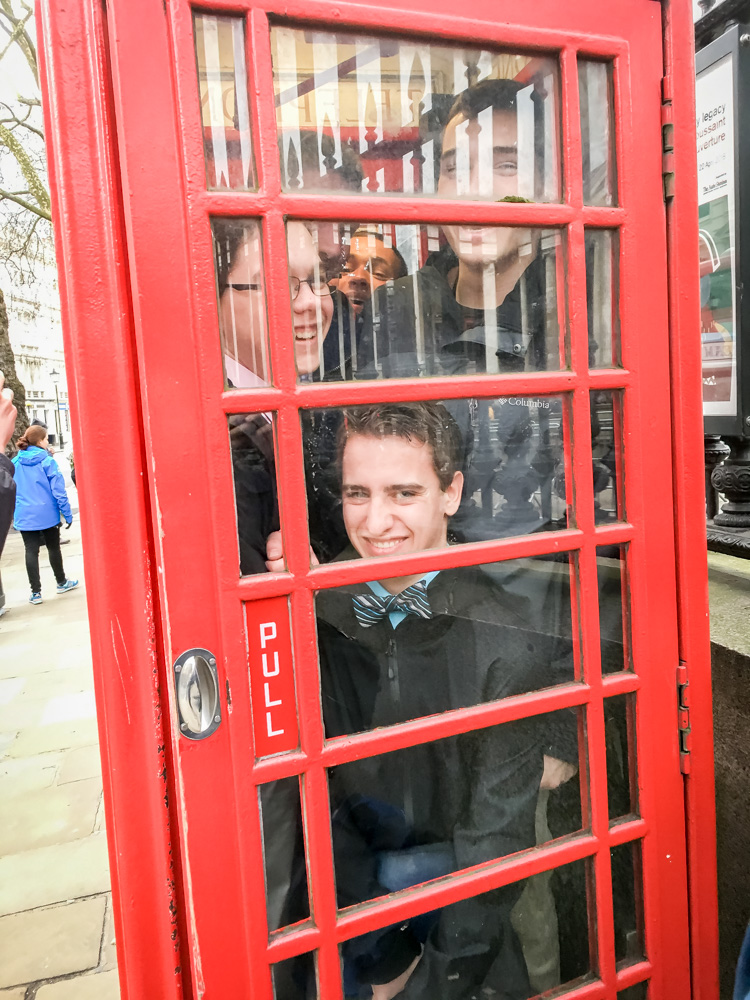 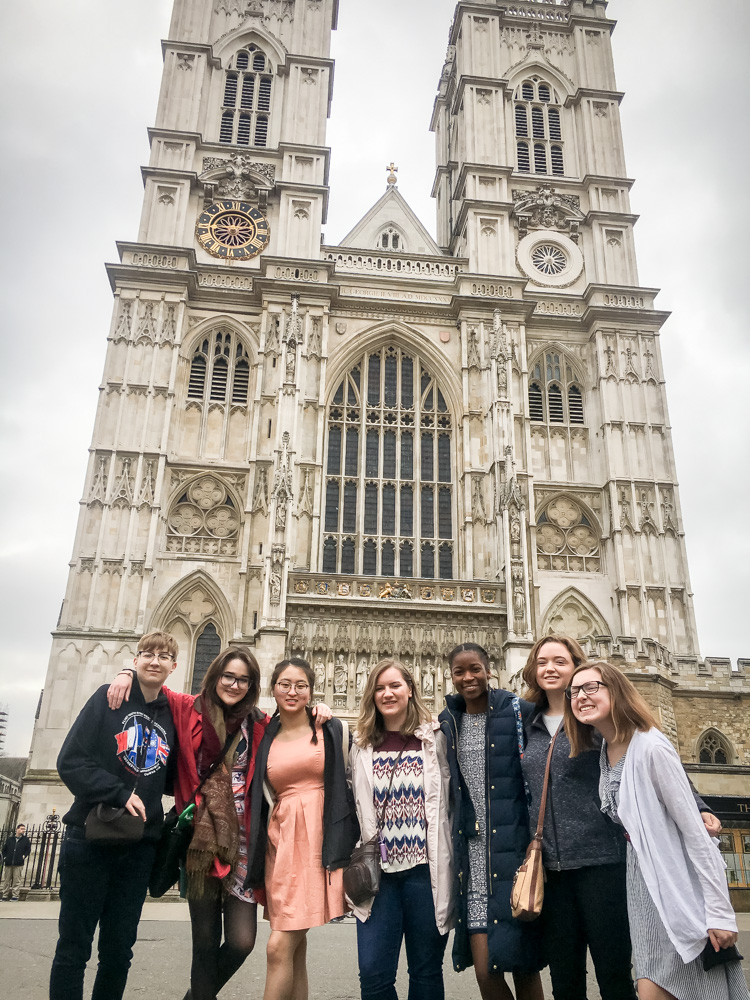 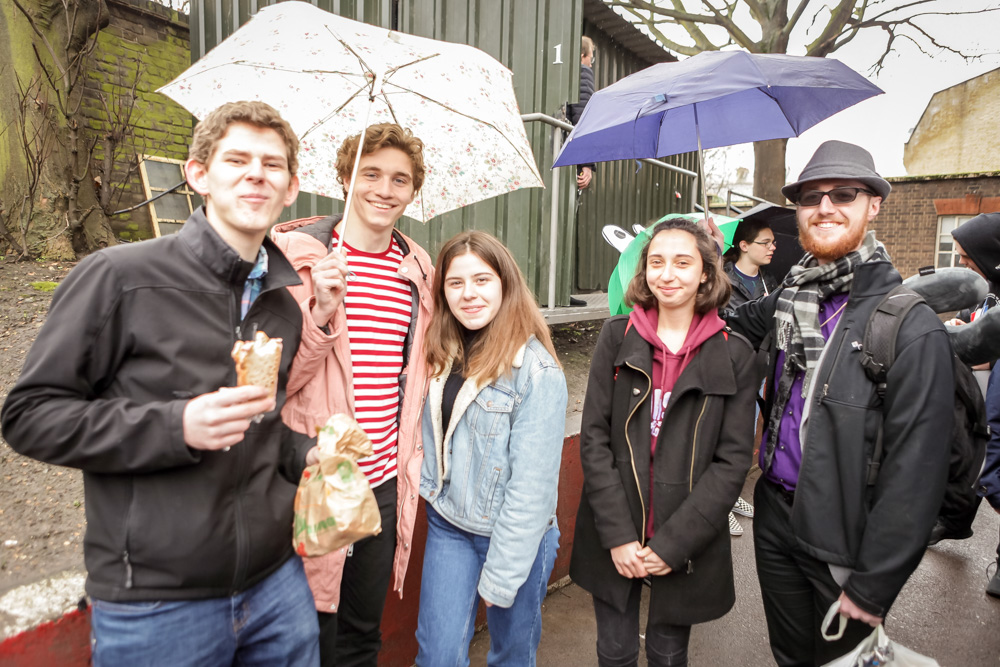 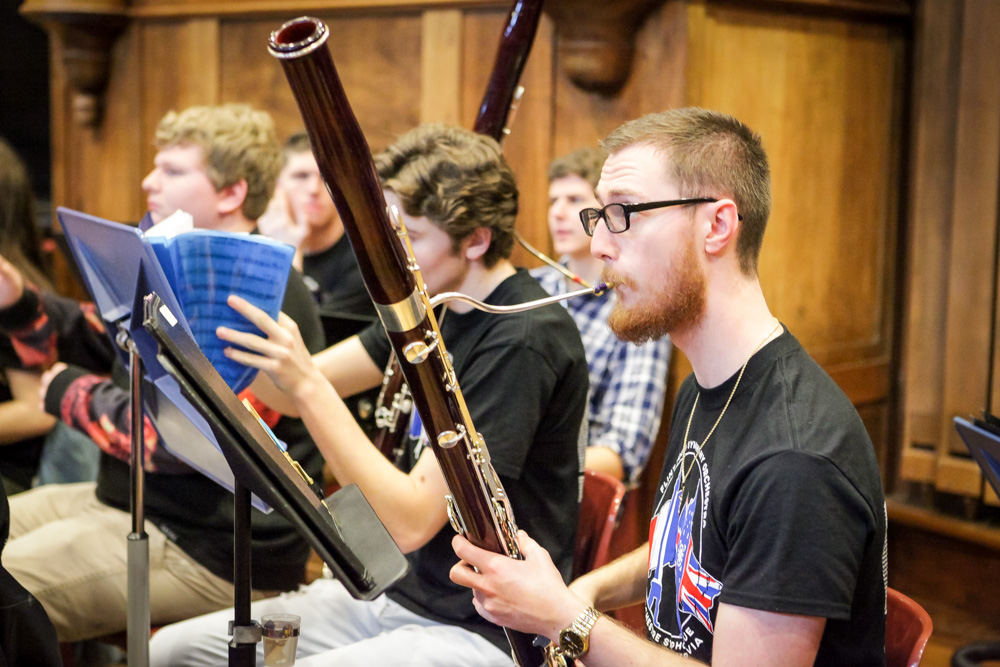 “London was just an amazing experience, overall!” she exclaims. She enjoyed having tea and scones, and the many memories the students made there. Chelsea also learned more about Versailles and the Paris Opera House on this trip to France.

The students found that being introduced to different cultures was a great learning experience, as well, especially playing together with the Courbevoie Youth Orchestra. “Through music, we learn how much we’re similar and how we can come together as a unit without biases getting in the way.”

Chelsea says she would love to make the trip for a third time. “I’m so blessed to have had that experience with some of my best friends, who I now call family.”