We all dream of having a love that’s something special: a mate who stays by your side through thick and thin, whose feelings grow stronger and tenderer as years pass. It’s hard to find these days, but Dr. Erick and Gloria VanDuyne are an example of love that’s stronger than a feeling.

Gloria MacArthur met Frederick VanDuyne on a blind date in 1954. “I was attending Connecticut College for Women, and a friend of mine was headed to New York City one night to meet her boyfriend from Cornell Medical School, which is located there,” Gloria explained, “so I went with her.” For his part, Erick remembers a friend of his calling down the dormitory hall, asking who wanted to go on a blind date that night. “I popped my head out of my room and said ‘I do,’” he smiled. The college was holding a dance on the roof of the dorm that evening, and the foursome attended together. “I remember I called my mother that night and told her I’d found the boy I was going to marry,” Gloria reminisced. A year later, Erick proposed and Gloria accepted. 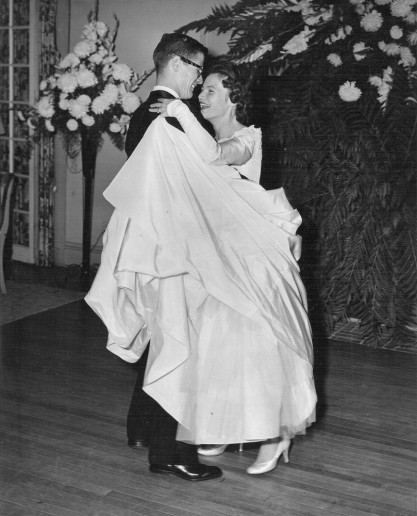 While the VanDuynes’ early relationship was idyllic, “things got a little rocky after that,” Gloria said with a laugh. The couple planned to get married August 25, 1956, even though Erick was still in medical school. Then Gloria got cold feet. “I went to a friend’s wedding in Colorado, and I just panicked. I called Erick and told him I wasn’t sure I wanted to go through with it. My father told me that this was a conversation I needed to have in person. I cancelled our reservations at St. Paul’s and the Flint Golf Club on my way to see Erick, but of course, I changed my mind when I got there.” Unable to get their date back, the wedding ended up taking place on a Thursday, September 6, 1956. “Both our parents probably had their fingers crossed when we got married,” Gloria said, “and when we left for our honeymoon, my dad told me not to come back alone!”

After the wedding, the couple lived in a tiny, cold-water flat in New York City. “The rent was $25 a month but I don’t think the apartment was worth even that much,” Gloria chuckled. “There were cockroaches everywhere, you couldn’t close the bathroom door unless you sat on the toilet and the bathtub was located in the kitchen.” Erick quipped, “A friend of the family reports that the first time he’d ever seen Gloria’s dad cry was when he was describing our apartment.”

After a year in Denver for Erick’s internship and another in California for residency, the VanDuynes almost moved to Wayzata, MN. But during a Christmas visit to Gloria’s family in Flint, the young doctor was taken to lunch by his father-in-law and told about all of the advantages of living in Flint. It was 1960 and Flint was booming. “When I spoke to the people in Minnesota, I told them that I was going to stay in Flint. I hadn’t even discussed it with Gloria; I just blurted it out,” Erick said. “I about fell out of my chair!” Gloria remembered, “but I was really happy. And all these years later, we have never ever had any regrets about moving to Flint.” 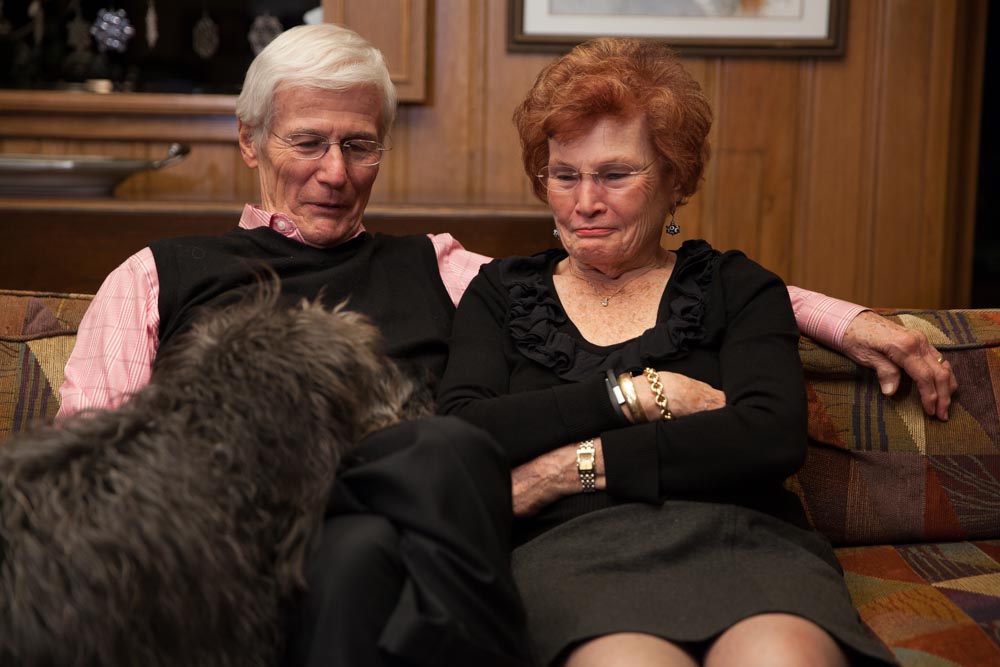 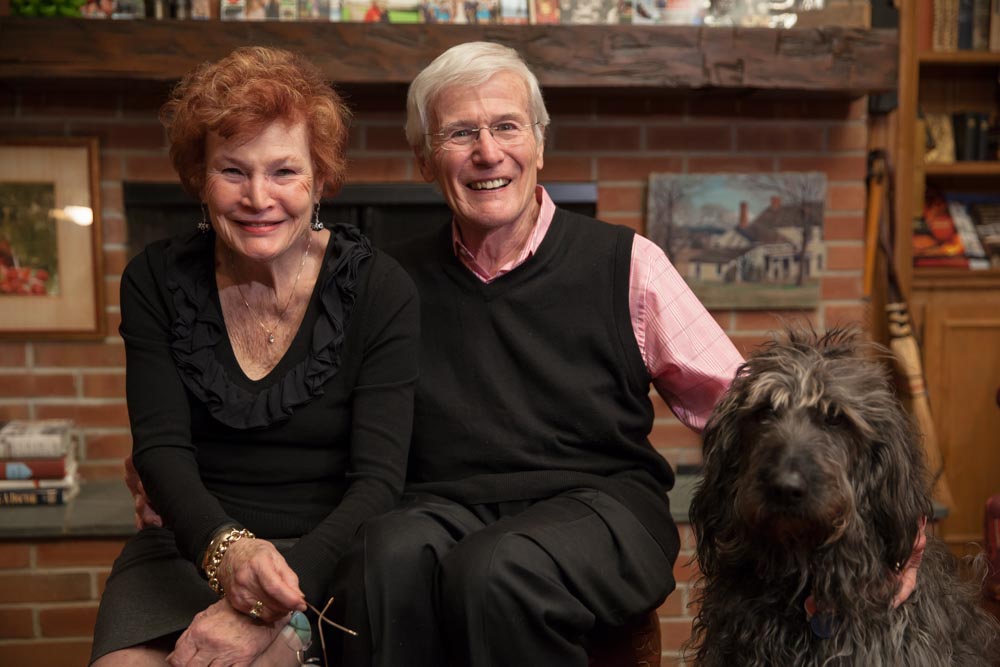 “We always told the kids not to turn down a blind date, since that was how we met”
Gloria VanDuyne

Flint has been good to the VanDuyne family. The couple has been heavily involved in the Cultural Center and First Presbyterian Church. While Erick was building a successful family practice and getting involved in politics, Gloria kept herself busy raising the family and starting a business of her own. “The kids were always my first priority, but I got into selling stationary just as a way of doing something. It turned into a store called Gloria’s, which has been a big part of our lives for the past 42 years,” she said, “but our faith and our family have always come first.”

Erick and Gloria raised six children here, and today, after 58 years of marriage, their family boasts 25 grandchildren and seven great-grandkids. Holidays at the VanDuyne household are noisy affairs, with Gloria’s home cooking and lots and lots of kids, but at the center is a couple devoted to each other. “We took seriously the vow, for better or worse,” said Gloria, “and we really are a great match. We try to appreciate every day we have together.” Erick added, “Gloria always insists on working our problems out and not going to bed angry. We’ve never held grudges and we’ve always given each other respect. It’s something we’ve tried to teach our children and grandchildren.” Erick and Gloria both say that they are blessed, but the legacy that they’ve given to their family shows that they are also a blessing, and a great example of lifelong love. ♦