Anyone can dance – just ask Leo Brennan, a member of the Great Lakes Swing Dance Club, which he says is “Genesee County’s best-kept secret.” Before joining the club in 2009, Leo wasn’t much of a dancer, unabashedly describing himself as having two left feet. But he and his wife Marge had enjoyed watching Dancing with the Stars, the show that put ballroom dancing back in the spotlight and ignited a national dance craze. The Brennans liked the show so much that they decided instead of sitting in front of the TV watching the dancers, they would try it themselves! After taking a few lessons at Chassé Ballroom & Latin Dance Studio in Fenton, Marge ran into an old friend who invited the couple to a GLSC Wednesday night dance. They loved it!

“We’re just in it for fun and recreation, not to mention it’s great exercise!”
Leo Brennan, Club Member

GLSC is Michigan’s largest dance club, with approximately 300 members representing a cross-section of the community spanning all walks of life. Men, women, college students, forty-somethings, retirees, singles and married couples come from all over, some from as far away as Sarnia, Canada to join in on the fun. The group meets every Wednesday at the Flushing Roll Haven Center for a one-hour group lesson taught by a professional instructor followed by an open dance with a deejay spinning continuous music throughout the evening. A different dance is taught each month, such as the waltz, country, ballroom and swing, among many others. Leo and Marge enjoyed their first evening at the club so much they decided to join, and have been members for the last six years. “We do a little bit of everything, but the West Coast Swing is my favorite,” says Leo. 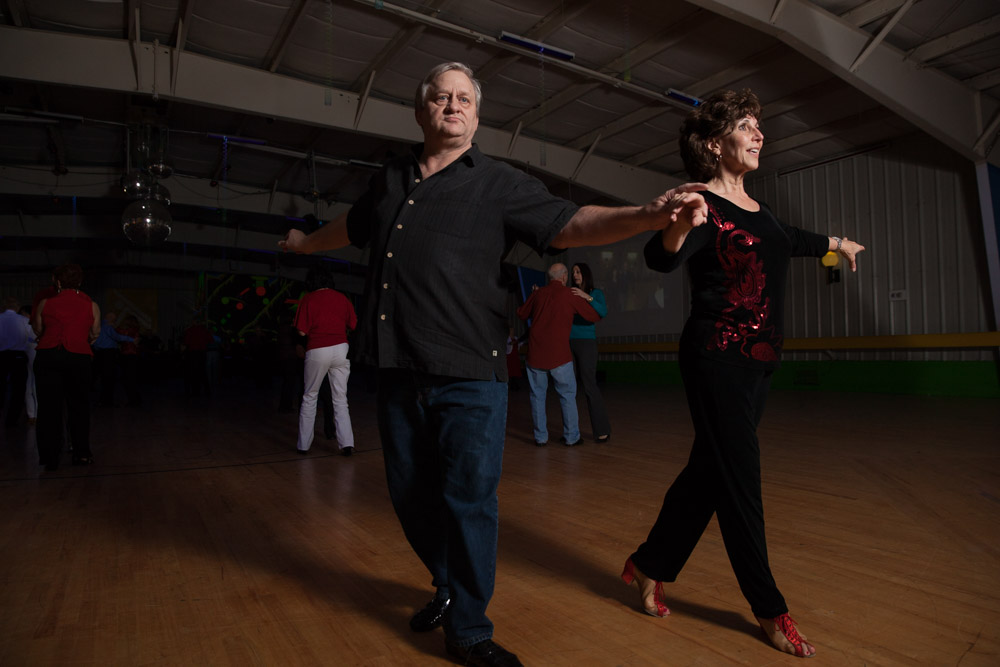 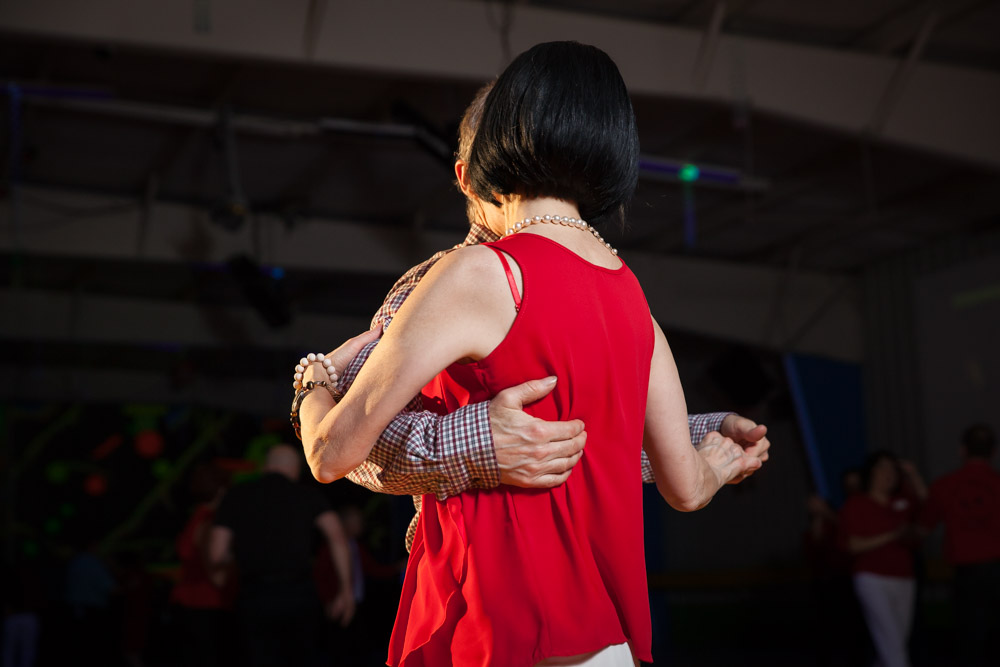 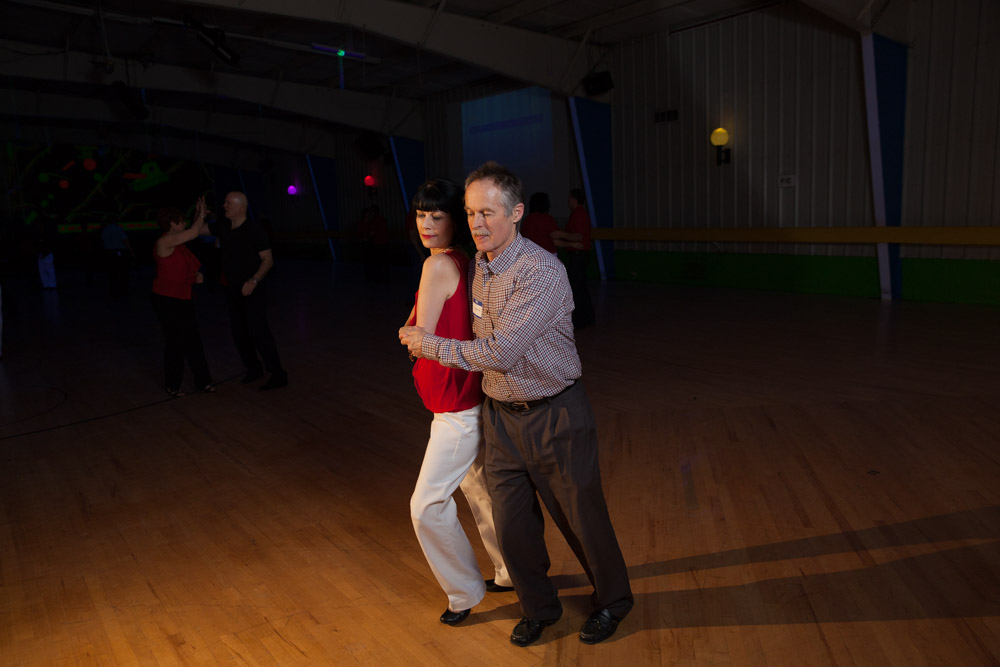 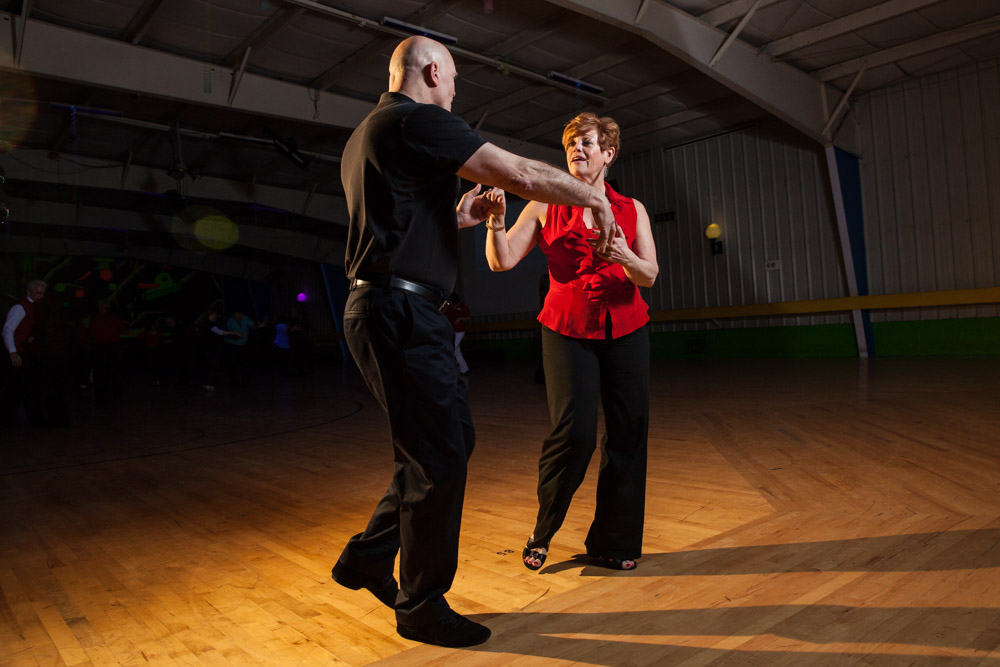 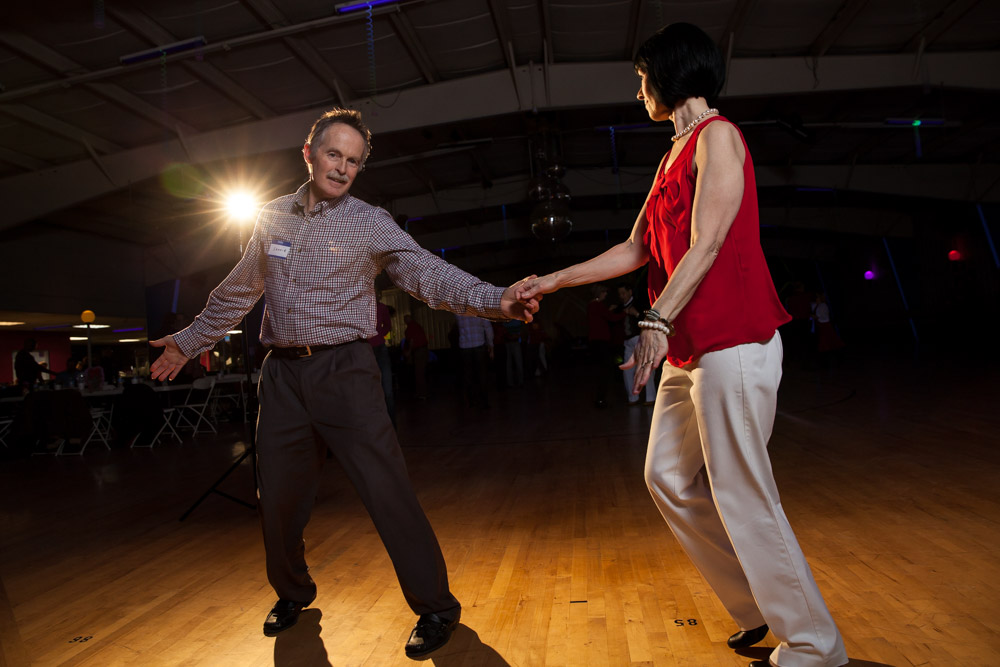 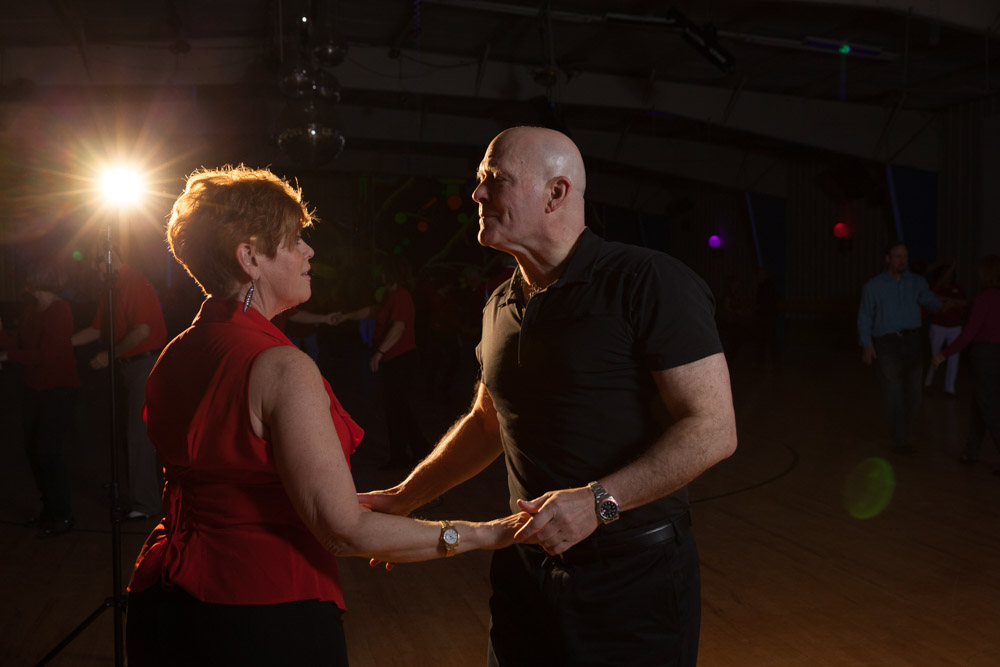 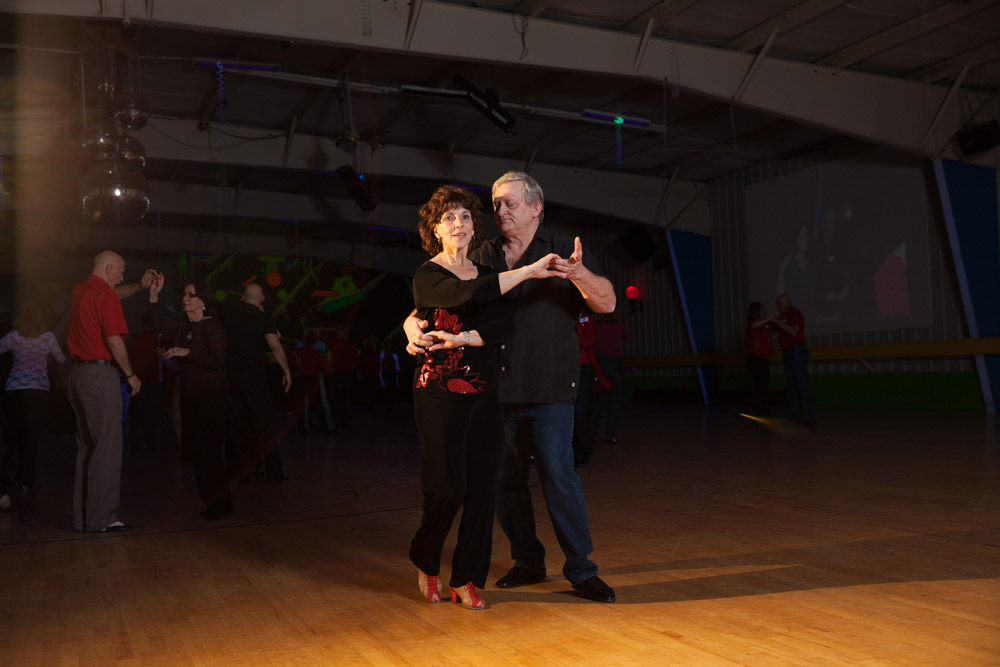 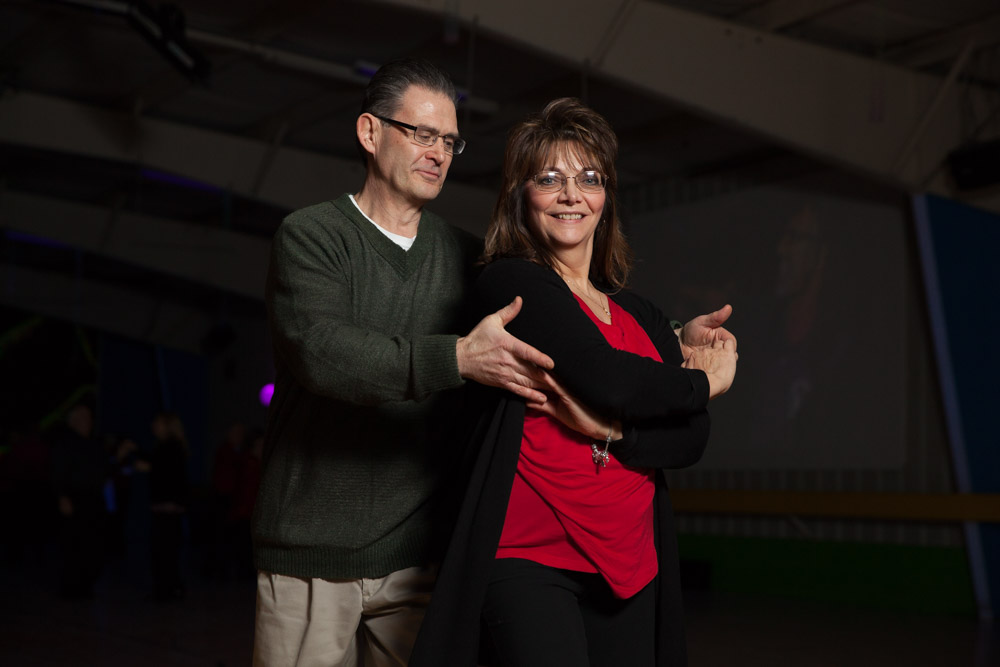 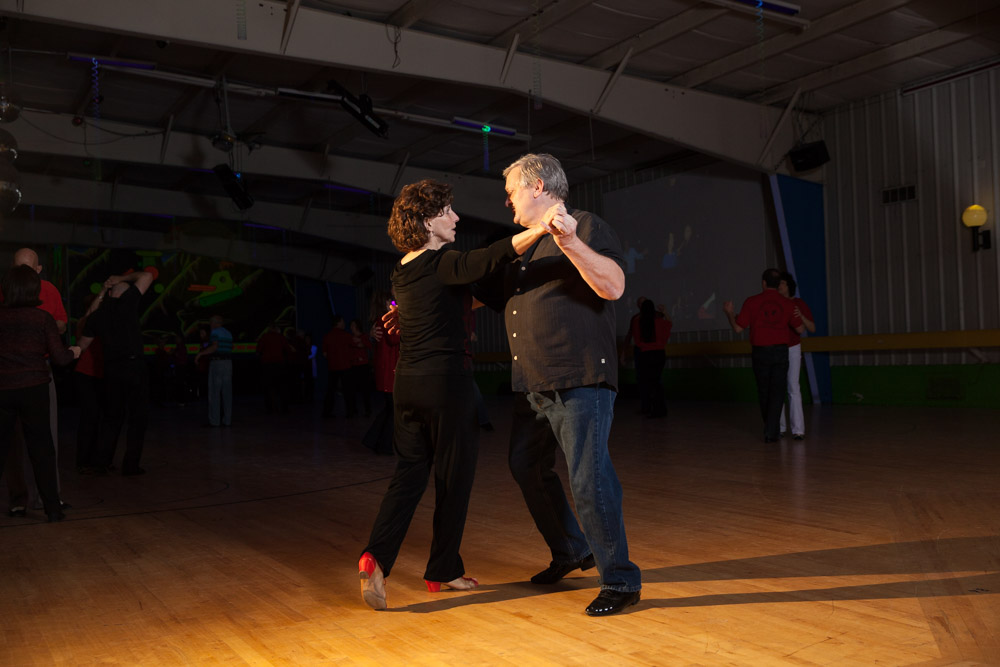 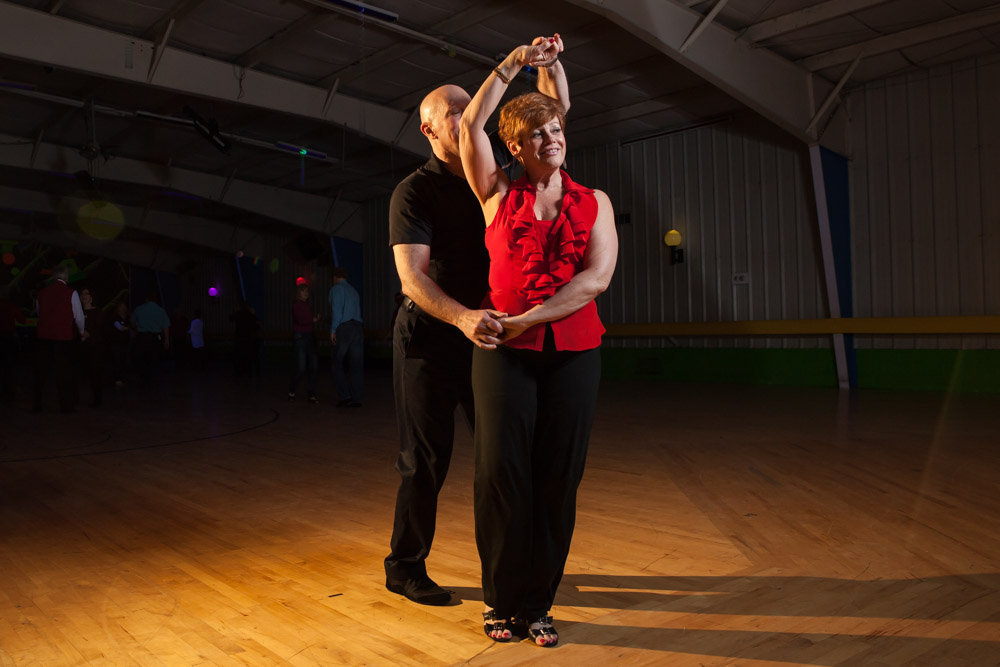 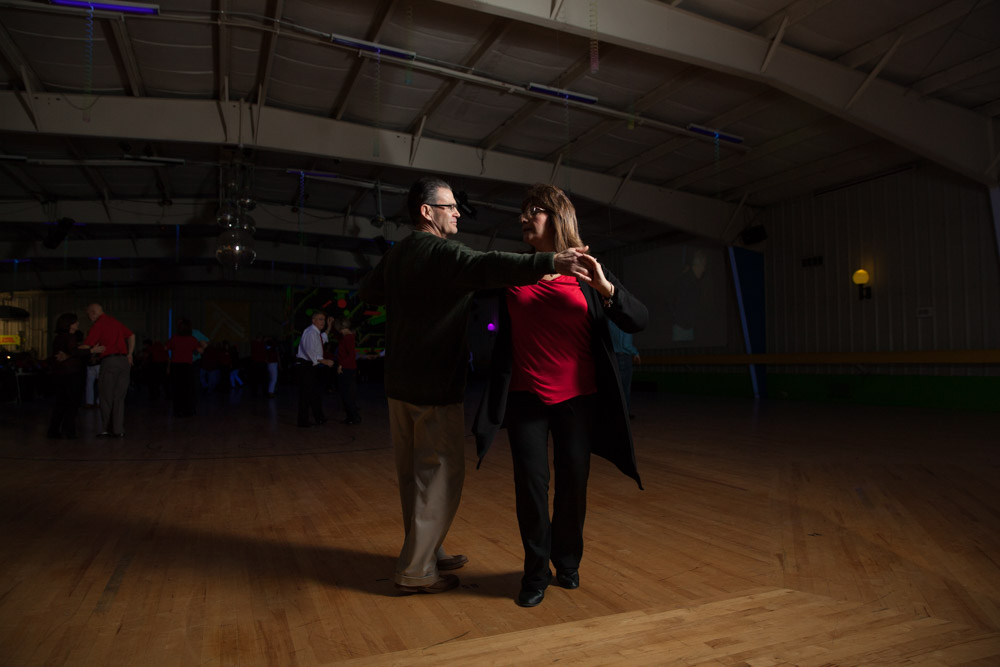 A small group of club members dance competitively and use the club for practice, but many people, like the Brennans, enjoy the opportunity to be active, have fun and socialize. “We are just in it for fun and recreation, not to mention it’s great exercise,” Leo says. In addition to the weekly dances, GLSDC hosts many special events throughout the year such as the annual New Year’s Eve party, black tie affairs and their annual picnic dance. The nonprofit club is also host to many fundraisers, supporting organizations such as Old Newsboys of Flint and the American Heart Association. “We’ve met so many nice people!” exclaims Leo. “There is always something going on and everybody dances with everybody. There is one 86-year-old woman who never sits down,” he laughed. “We have a great time.”

Occasionally, the club members leave their home turf to participate in community events. Their dance demonstrations are popular at area nursing homes, and in addition to performing at a Detroit Pistons’ half-time show, they have also orchestrated a few surprise flash mob dances!

Do you like to dance and want to have some old-fashioned fun with great people? GLSDC invites you to put on your dancing shoes and come out to the Flushing Roll Haven Center on Wednesday. “First-time visitors get in free,” says Leo. “It’s always a fun time and a great way to make new friends.” ♦