Celebrating the start of its 90th season last month, Flint’s Dancing Club is continuing to gather couples who like to get all dressed up for an evening out that includes dinner, dancing and socializing with others who enjoy the same. 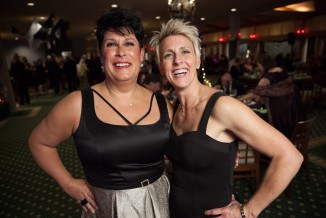 With five main events each season, Flint’s Dancing Club brings in hundreds of people who range in age from early twenties to mid-eighties. Held at the Flint Golf Club, the Dancing Club has been described as “a fancy wedding reception without the bride, groom, and gift,” “an adult prom,” and “black tie drink club.” All names seem to sum up how much fun it is for locals to throw on their dancing shoes and let go with an evening of music and mingling.

In the past, the club was very exclusive, but has become friendlier through the years. When it first started, you had to be part of a couple to participate and you had to live in Flint, but since then, membership has been opened to any Genesee County resident. Back in the late 1990s and early 2000s (which Missy Scibilia, Co-President, describes as the club’s heyday) there used to be a waiting list of at least 20 people wanting to join.

Missy Scibilia has been a co-president of Flint’s Dancing Club for about nine years. She and her husband, Russ, have been members since 2004. The group is governed by Missy and her co-president, Vicki Kryska, along with board members Kim Vargo, Jim Trembly, Nadim and Sawsan Saab, Jerry and Debbie Rowe, Rita Lindemann, Sally Bessert and Jan Werschky. In the past, the highest membership was 200 couples, and currently there are 69 couples who participate. Guests are always welcome. “We try to come up with ideas to keep it fresh, keep people interested,” Missy says. The required attire is black-tie for the men and dresses for ladies, and the events include cocktails and a gourmet dinner. “Getting dressed up is part of the mystique,” Missy says. “It’s so fun!”

Each of the year’s five events has a theme, usually depending on the season – Christmas theme in December, St. Paddy’s Day or Mardi Gras in March, Spring Fling in May. Men often wear cummerbunds in colors to reflect the theme of the evening. At the first event of the season on October 23, The Jerry Ross Band played music for the Halloween-themed dance. The club usually hires six-to-nine piece bands that play the gamut of music genres from big-band, Motown and disco, to current tunes and Top 40 to try and satisfy everyone’s tastes. Many members enjoy the interactive dances, like line-dancing, the Hustle, and the Cupid Shuffle. “None of us are skilled enough to do the Wobble, but we try,” Missy jokes. Even though there’s no dance training necessary to join, the bands will throw in a waltz or swing tune for some of the couples who are trained dancers.

“The way I look at it is a guaranteed night out,” Missy shares. “I love to dance, Flint Golf has some of the best food in town, and it never disappoints. And I get to dress up!” Along with members turning out in their finest, attendees receive the real star treatment for the evening, with valet parking, a cash bar, coat check, table decorations and a candle-lit dinner. “It’s all those little touches that you just don’t get anymore,” Missy says. 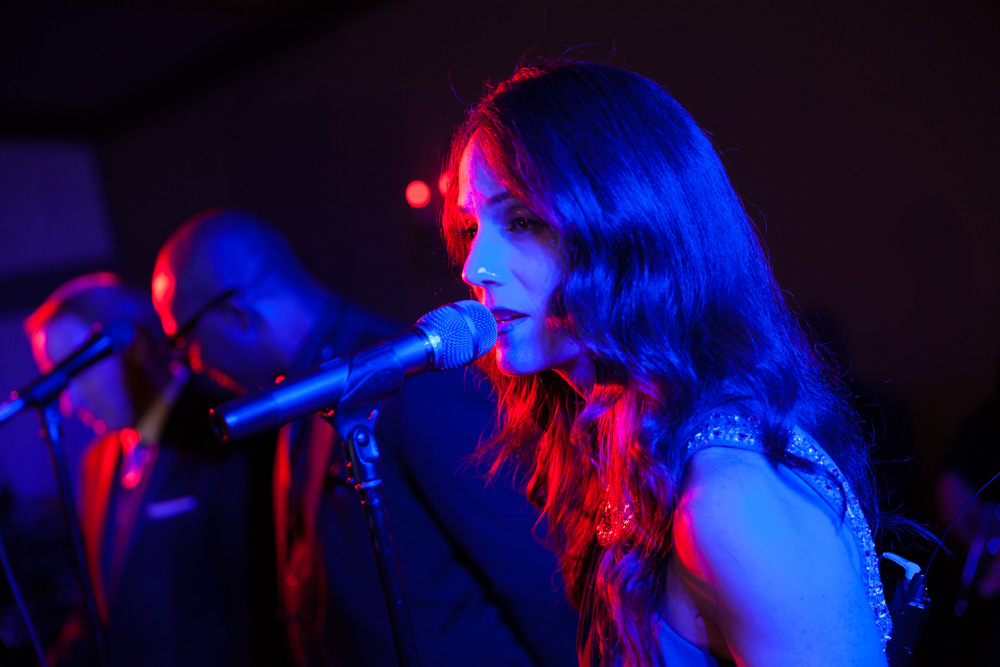 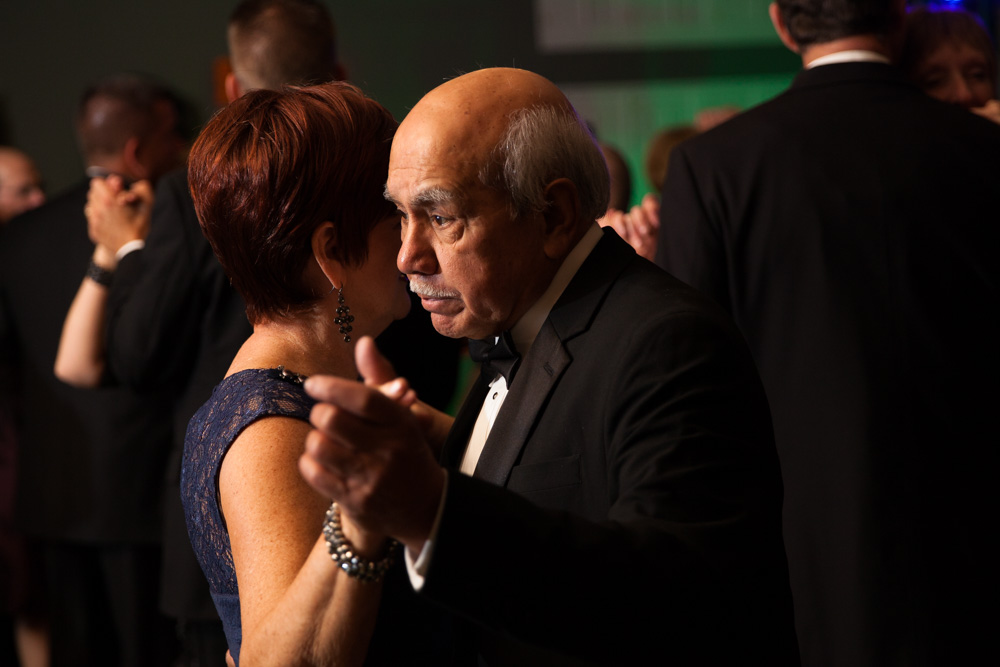 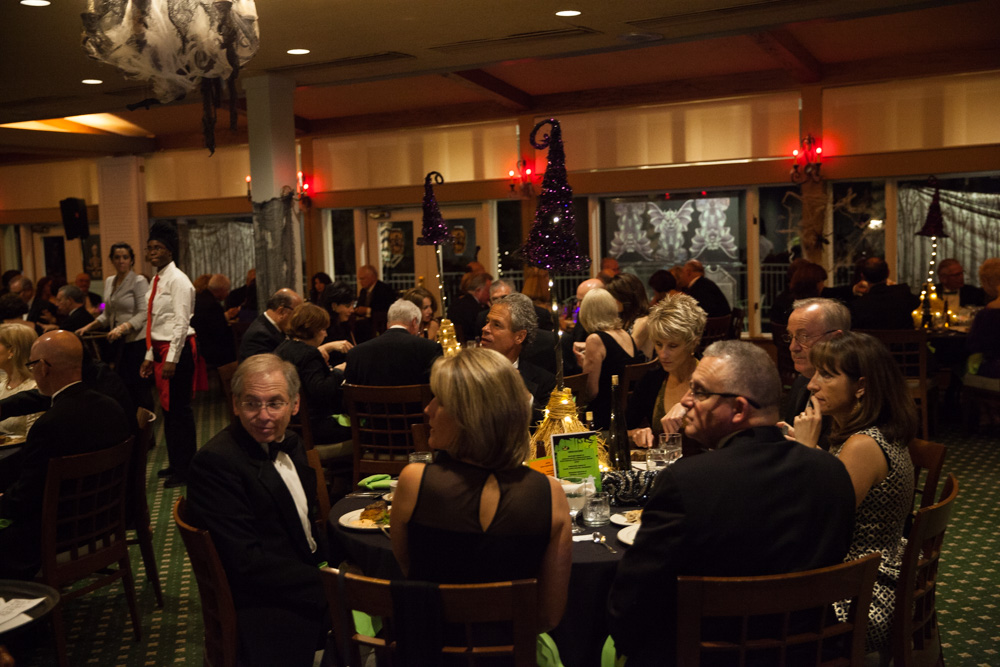 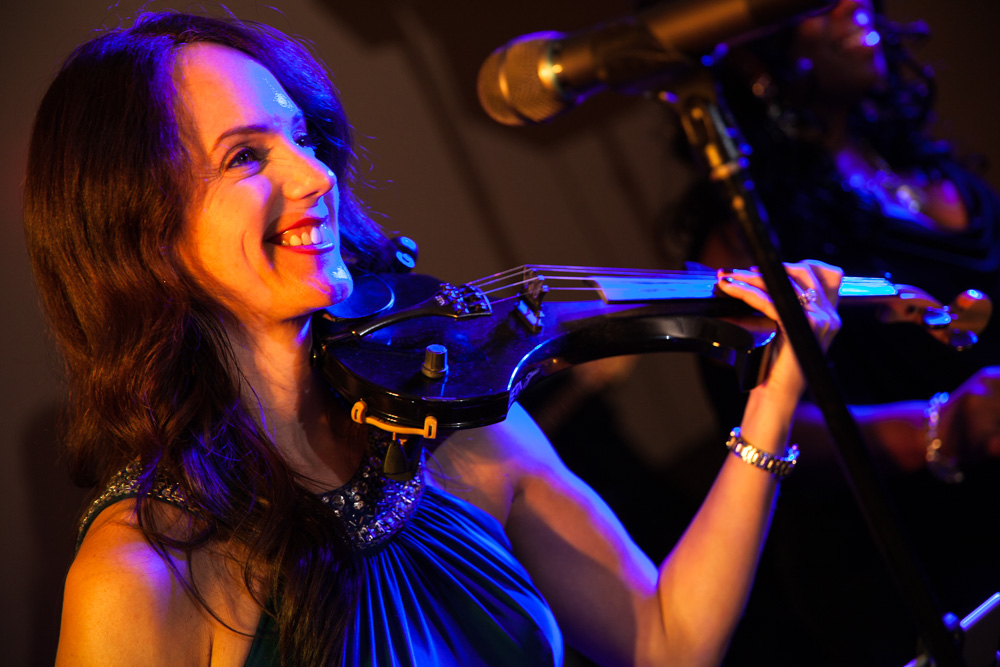 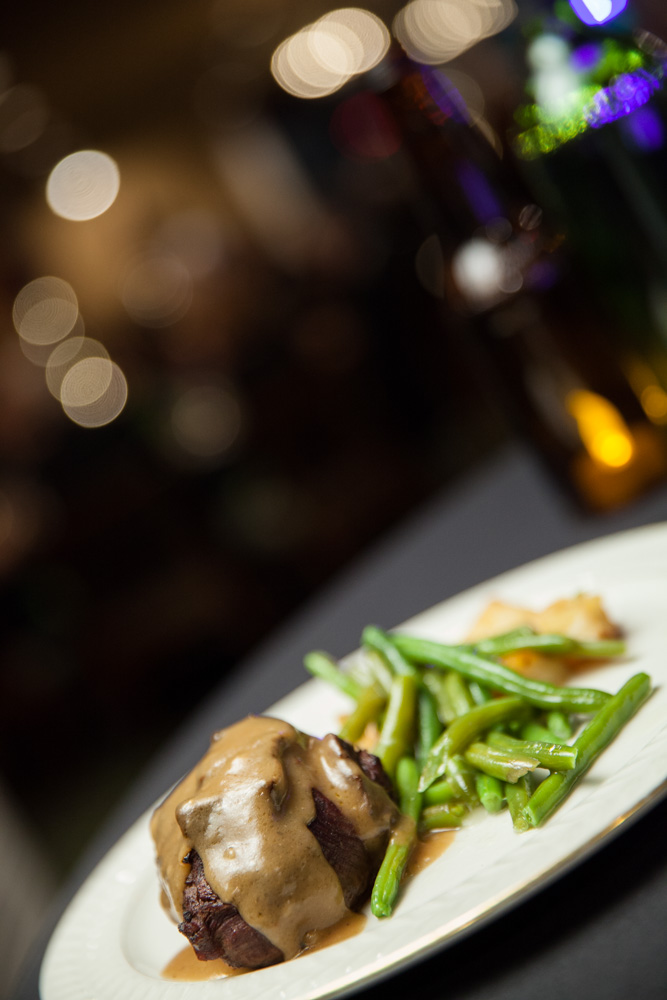 Missy hopes to keep the club’s traditions going, and have current members’ children who have “grown up” with the club, continue to have interest in attending events. Missy’s daughter, for example, is looking forward to turning 21 so she can be a regular member. “It’s nice to keep some of these long-standing traditions alive, because it’s so important,” Missy says.

Many of the club’s traditions are remembered by current members’ parents. Nancy Denne’s parents have fond memories of attending Dancing Club events at the Durant Hotel. “They loved to get together with their friends and dance and enjoy a nice dinner,” Nancy says. Phyllis Schroeder remembers going to the Durant, as well. “The Durant was just a beautiful place,” she says. “A very elegant hotel.” 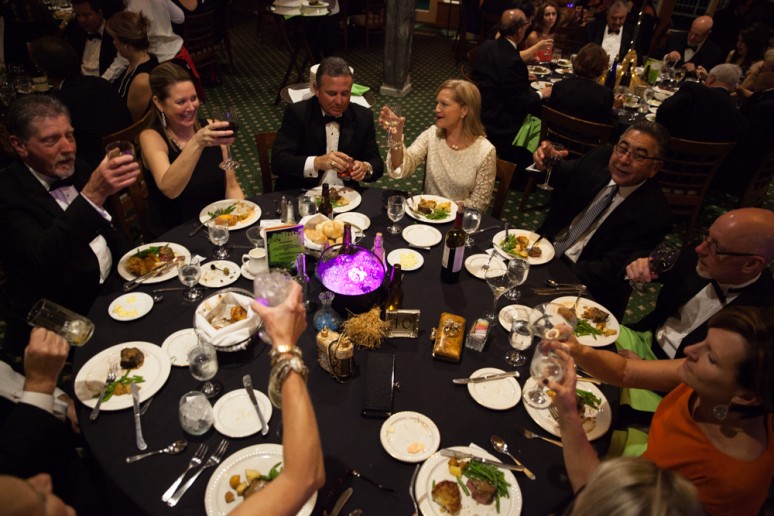 Nancy was introduced to the club by her parents; she first attended a dance 32 years ago. Nancy and her husband, John, have been members for about 25 years. “I love going to the Golf Club,” Nancy says. “It’s nice to see people and get dressed up, and have something to do. It’s a nice thing in the community. It’s made up of very fun, caring people who make Flint a better place. We can re-kindle friendships with friends we haven’t seen.”

Phyllis Schroeder and her husband Paul have been members for 40 years. “It’s fun to dress up and go out to lovely dinner and dance,” Phyllis says. “We enjoy the camaraderie and great conversation during dinner, now.” Phyllis enjoys swing music the most. “The bands are really good,” she adds. “It’s a great tradition and we hope it can continue.”

Though trends and styles of music and dancing will always change with the times, the history of joy that Flint’s Dancing Club has brought to its members over the past 90 years has made it timeless.