James J. Hurley was born in London, England on August 31, 1849. In 1871, at the age of 22, he arrived in New York and then traveled directly to Grand Blanc, MI. By foot, he made it to Flint with one dollar in his pocket. He began working for a livery, earning $10 a month. 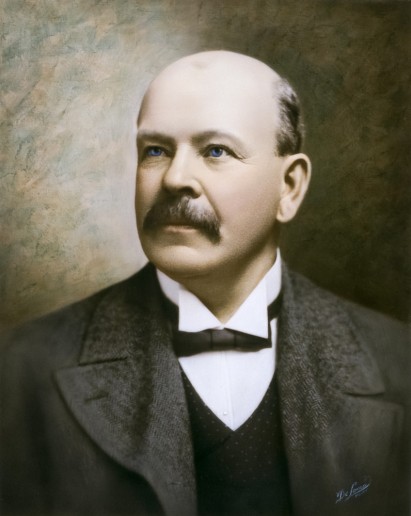 In 1872, he partnered with William H. Fay to help operate the Sherman House hotel on West Kearsley Sreet. In the hotel dining room, he met Mary Flynn – the woman who would become his wife. The hotel was destroyed by fire in 1879, so Hurley bought Flint Soap Works on Grand Traverse St. In 1885, he began operating a wood and coal yard. That same year, the People’s Electric Light and Power Company was founded and Hurley served as its president, along with working as a director of Union Trust and Savings Bank.

James and Mary were both Catholic; but, before his death in April 1905 at the age of 55, he donated money to every church in the city regardless of denomination, in a sum equal to $12,000 in today’s dollars. His funeral was held at Flint’s St. Michael’s Catholic Church. Mary died at the age of 43 in 1900 after a sudden, unspecified illness. The couple had no children. 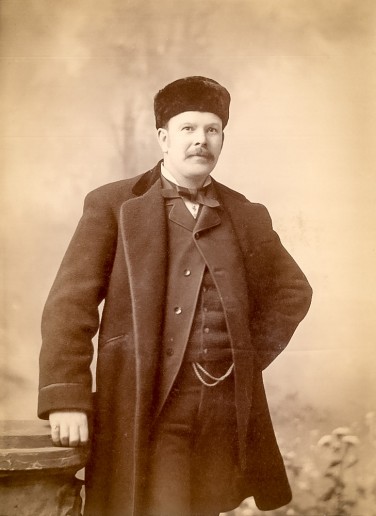 Before he died, Hurley had recalled his early days of living in poverty when Mary had struggled through a serious illness. In remembrance, he provided $55,000 and the land on which to build what is now Hurley Medical Center.

Hurley Medical Center opened its doors on December 19, 1908 with one simple mission: to provide a modern hospital for the people of Flint and Genesee County. Hurley’s legacy has remained as Hurley Medical Center has continuously offered people the highest quality of care, regardless of their ability to pay.

1911 Flint’s expanding auto industry requires the hospital to increase its capacity. A second story over the west wing is added, including 7 private rooms and 2 five-bed wards. 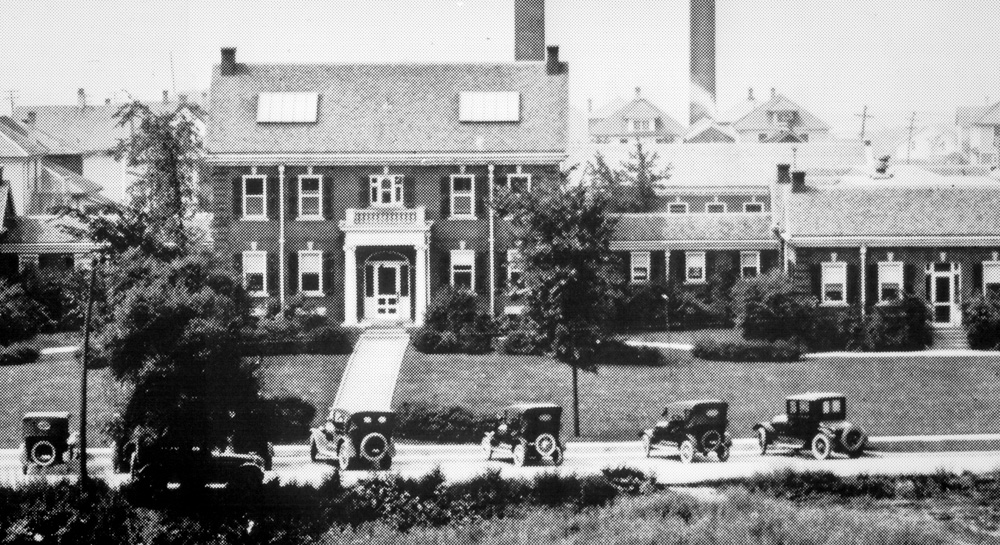