You’ve probably heard Rob Paulsen, even if you’ve never heard of him. The voice actor and Flint area native has an impressive résumé of voicing popular cartoon characters. Among the more than 2,000 half-hour programs and dozens of films, video games and other animated media, his most notable achievements are his starring roles as the voices of “Donatello” in Nickelodeon’s Teenage Mutant Ninja Turtles, “Yakko Warner,” “Pinky” and “Dr. Scratch ‘n’ Sniff” in the George Foster Peabody and two-time Emmy award-winning series, Animaniacs. Currently residing in Los Angeles, CA with his wife, Parrish, Paulsen still has pride for his hometown of Grand Blanc.

What part of Flint are you from originally? Do you still visit Flint?

I was born in Detroit, but I came to the Flint area – Grand Blanc specifically – in 1969, and lived there until 1978 when I moved to Southern California. I do not get back as often as I would like to, but I sure do visit Flint and my many friends in the area. I have friends in Grand Blanc, Fenton, Lake Fenton, Holly, Davison and Flushing. I miss it a lot. 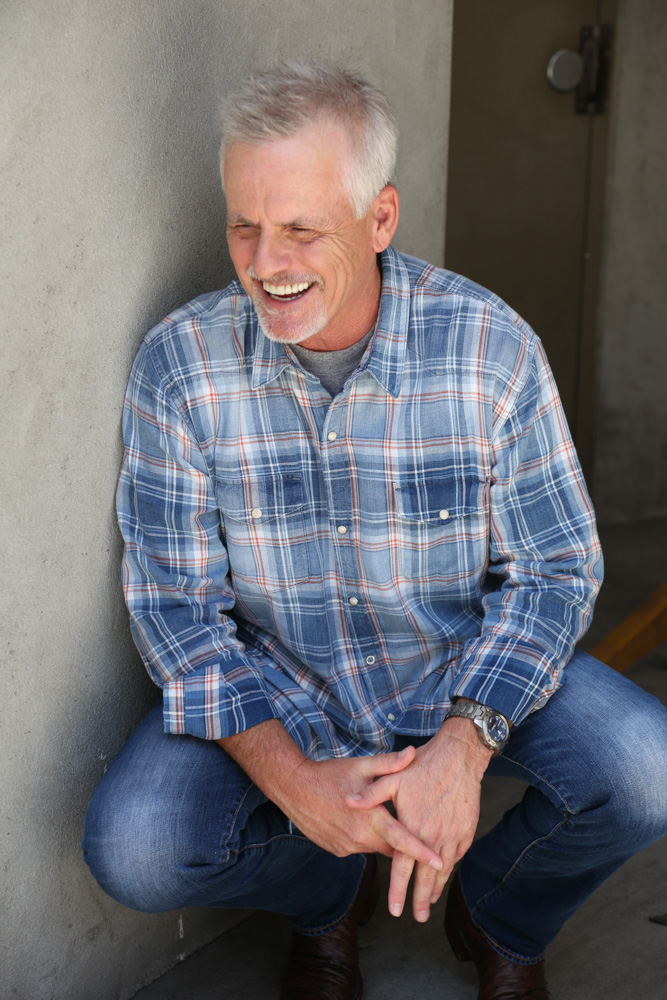 Where did you attend high school and what activities were you involved in?

I’m a 1974 graduate of Grand Blanc High School, where I played varsity Bobcats hockey for four years, and I was also very involved in music, which is how I learned to perform and read music – I use those skills every week now. My favorite teacher at Grand Blanc High School was Carolyn Mawbe. She was instrumental in my becoming a professional performer. She gave me enormous confidence and taught me how to read music. She was extremely graceful and funny, and approached life with a lot of grace. She really helped shape who I am today – at least the best parts of me!

Where did you go to college and what did you study?

I attended the University of Michigan-Flint for about 37 minutes. I didn’t earn a college degree. I left school to be in show business, much to my parents’ chagrin. I earned my degree in the “School of Hard Knocks.” Fortunately, it worked out for me.

What aspects of your career are the most exciting?

The most exciting aspect is working with the most incredibly gifted actors in Hollywood. I’ve worked on-camera, on-stage, and having done mostly animation projects, I have never worked with more purely gifted people than folks who are capable of acting with only their voices.

I would have to say that winning an Emmy in 1999 for Pinky and the Brain was pretty cool. I’ve been nominated for three Emmy’s and won one. I’ve been nominated for six Annie Awards and won three of those, and I won a George Foster Peabody Award; those were primarily for Pinky and the Brain and Animaniacs. Those were very big deals for me. I am also really proud of the fact that I’ve been working steadily for 30 years. I’m working as much now as I did when I first started, which is relatively unusual. It’s hard to keep busy in this business. I’m a very fortunate fellow.

On what career goal are you most focused right now?

I’d love to get some version of my podcast, Talkin’ Toons* on TV. On the podcast, I speak with other voice actors I work with, so I want to drive more attention to these phenomenally gifted people who have been doing this work for a generation. We are, collectively, the voices of millions of people’s childhoods. 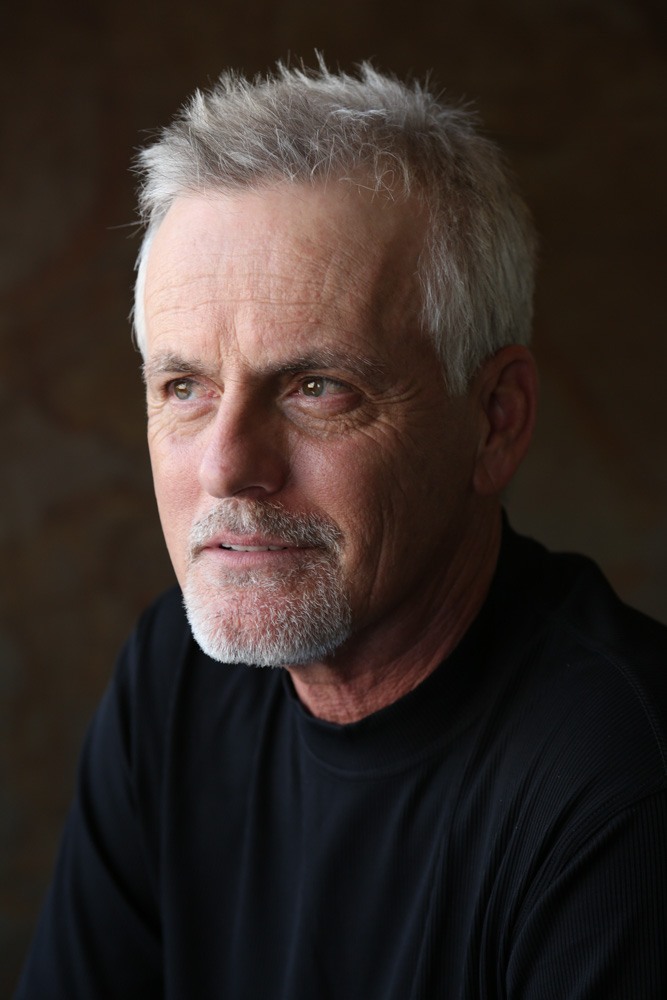 How did growing up in Flint shape who you are today?

I think it shaped me in one specific and very important way: I have an intense work ethic that is undeniable. I try to always give the producers more than they ask for, do extra work, stay longer, audition when I don’t feel like it, and understand that I am extremely fortunate to do something that I’m so passionate about. I would do it for nothing. I’m making a living doing exactly what used to get me in trouble in seventh grade.

Are there any special people who influenced you?

My parents, Bob and Lee Paulsen. And [hockey legend]Gordie Howe. He’s an incredible man. He influenced me by how he handled his celebrity. He is gracious, kind, generous, funny – absolutely everything you’d want in your hero. I had the good fortune of meeting Gordie at the IMA Auditorium in 1970. I was 13 or 14 and got his autograph.

What do you like to do in your spare time?

I’m a golf nut. I’m a good enough golfer to know how good I’m not. I still like to put my skates on from time to time. I’m a sports car and motorcycle nut, and hope to get my helicopter license. That’s one of my goals in the next couple of years. Maybe I’ll fly it back to Bishop Airport. You never know! It’ll have a big Red Wing on the side, or maybe a big Ninja Turtle.

What do you hope for the future of Flint?

I hope that the people can live and thrive and enjoy themselves, and live life the way it’s meant to be lived. It was so sad when things went south. I went back there, and I was in tears; it was heartbreaking. My hope is that they continue to fight and bring back the glory of Flint, even if it’s not building cars … they’re still pretty resourceful people. They have a spirit and drive to figure it out and keep trying. The drive that I have to continue to be better and improve myself is what I learned in the Flint area. I’m very proud to be from that stock.

* Check out Rob’s podcast, Talkin’ Toons, available on iTunes and on his website, robpaulsenlive.com.