JT’s Country Kitchen, a homey Swartz Creek eatery, was voted the winner of the Family Restaurant and Best Service categories in the 2020 My City Magazine City’s Choice Awards. MCM visited the charming restaurant and met up with co-owners Jamie Perkins (the “J” of JT’s) and Teresa Spence (the “T”) and we were not disappointed! Family IS what it is all about at JT’s and the service can be compared to sitting down at your grandma’s kitchen table and enjoying a hearty, delicious, home-cooked meal. 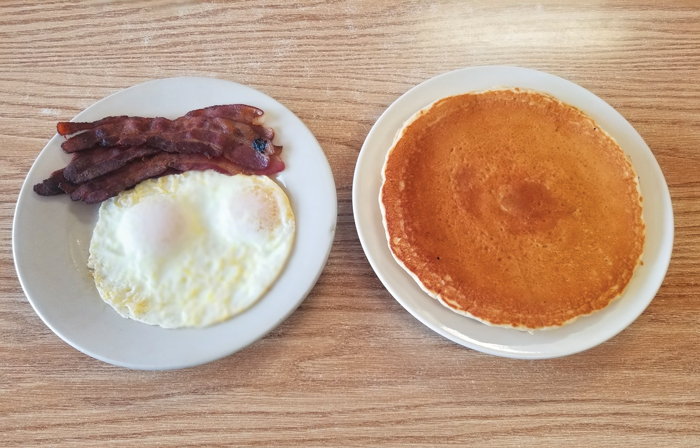 Breakfast is a big deal at JT’s. The restaurant (open from 7am-2pm) is best known for its from-scratch Southern biscuits and sausage gravy. A close second is the baked oatmeal (loaded with blueberries, blackberries, raspberries, peaches, apples and brown sugar) along with the homemade cinnamon toast. “Our cinnamon toast is a big hit!” exclaims Perkins. She says the three-egg omelets stuffed with fillings are also best-sellers. 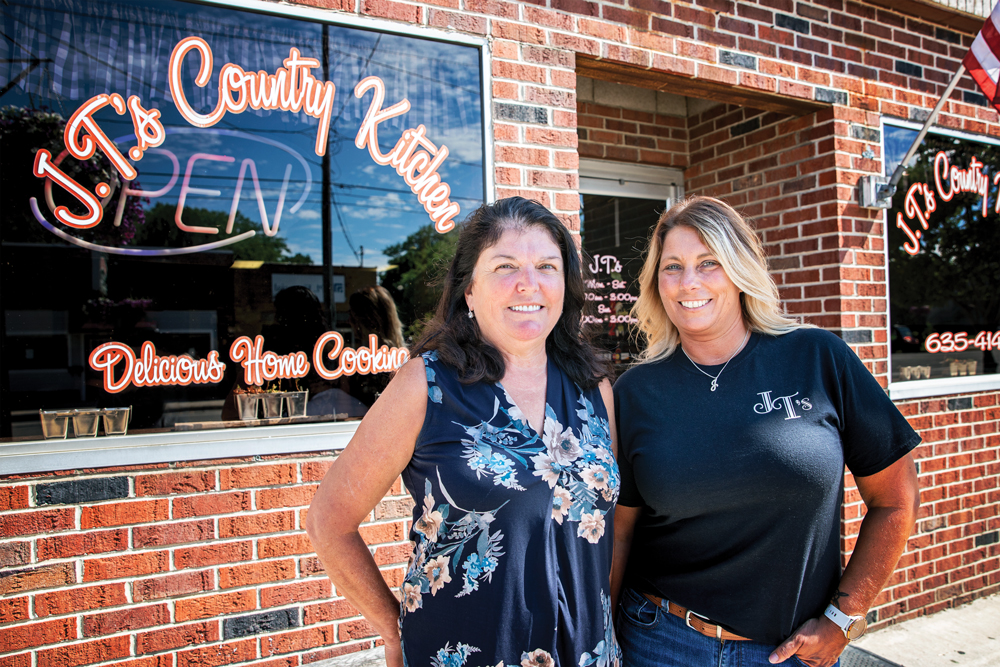 One of the cooks, Mike Biggers, bakes the biscuits and the homemade bread. Neal Bendick and Ryan Candy cook scrumptious, homemade meals and daily specials. “Ryan is known for his chicken and dumpling soup,” Perkins reports. “Our customers love it.”

Emerging on the other side of the health crisis, JT’s recently reopened for dine-in service. During the shutdown, staff kept busy with a bustling takeout service and providing meals for healthcare workers and first responders at local hospitals, including Hurley Medical Center, McLaren Flint, Ascension Genesys and Durand Rehab Center (with the help of donations from devoted customers who also purchased gift cards to help keep the business going). “The people of Swartz Creek and the surrounding area have been a great support,” Perkins says. “They really enjoyed a good, home-cooked breakfast. They were very appreciative.” 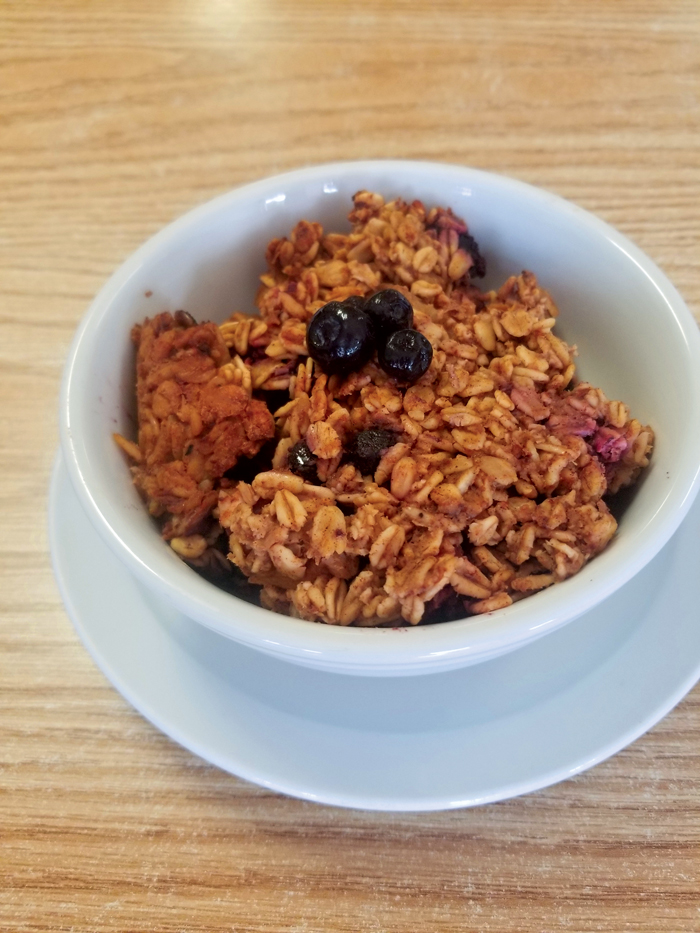 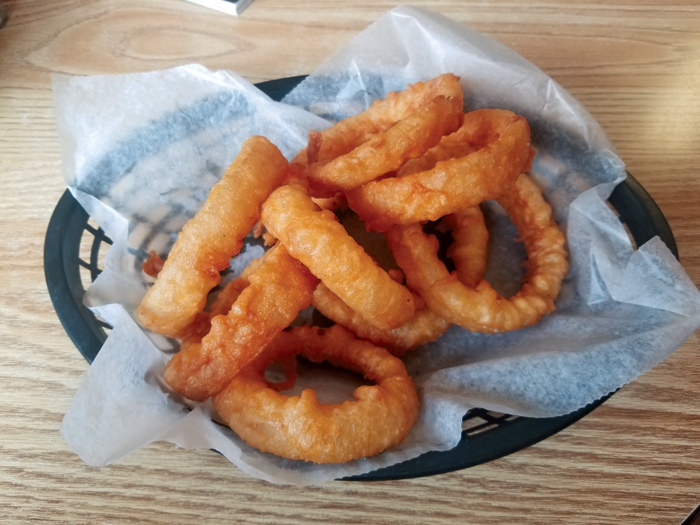 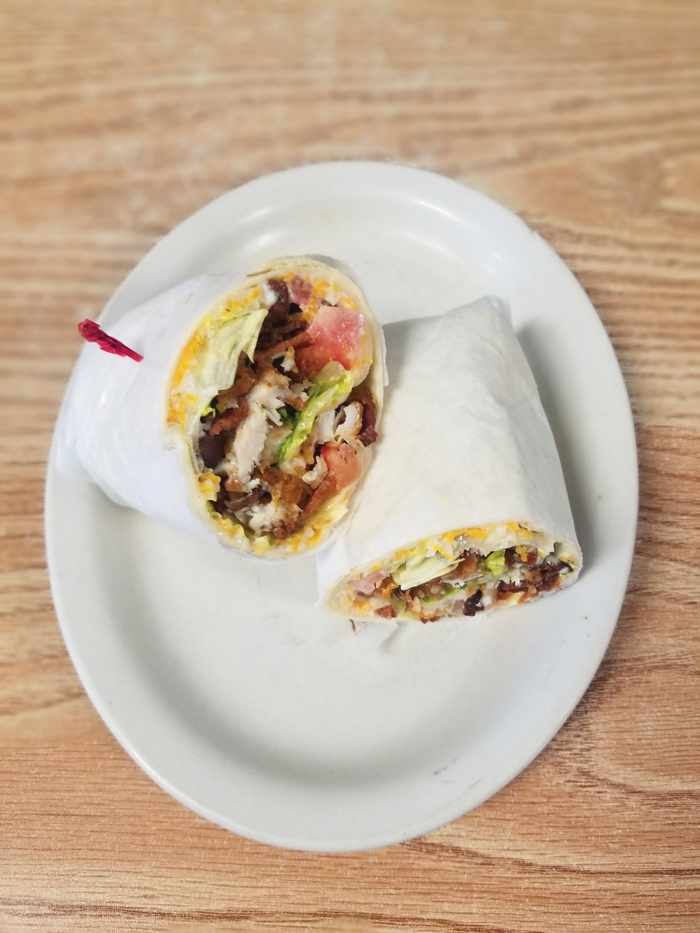 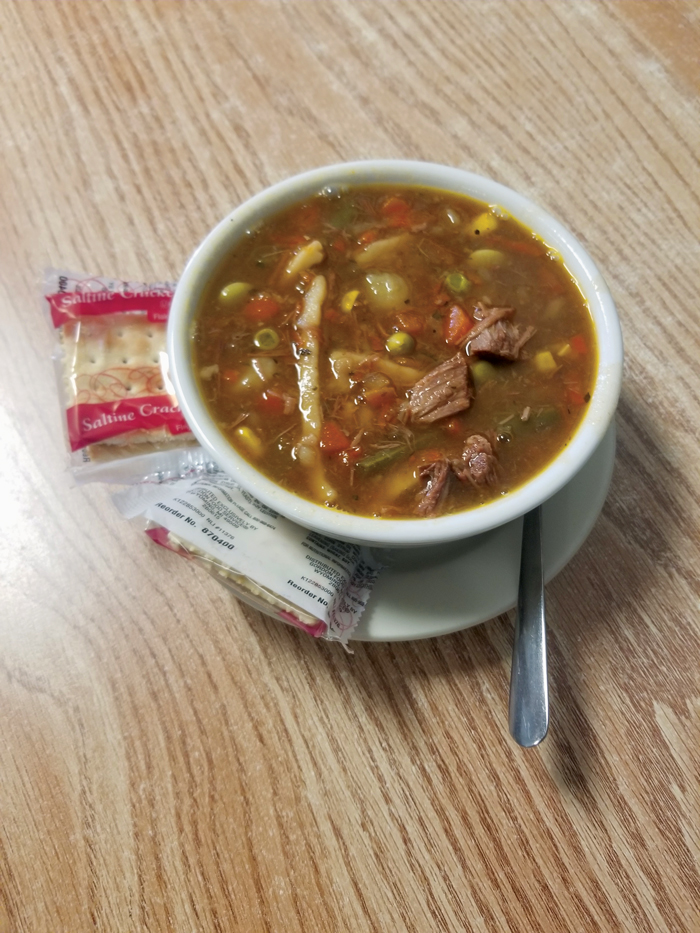 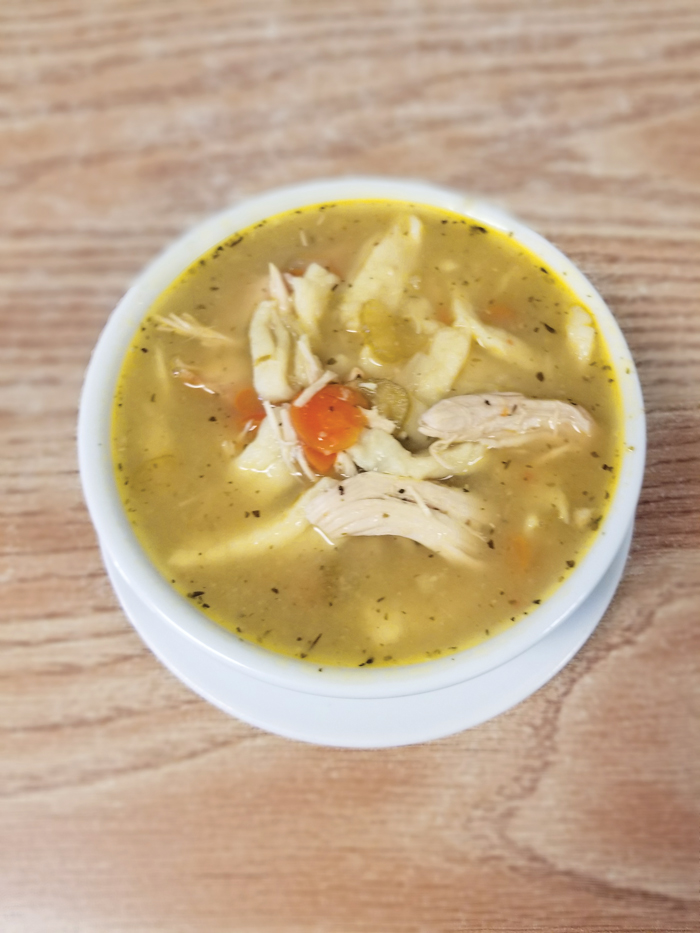 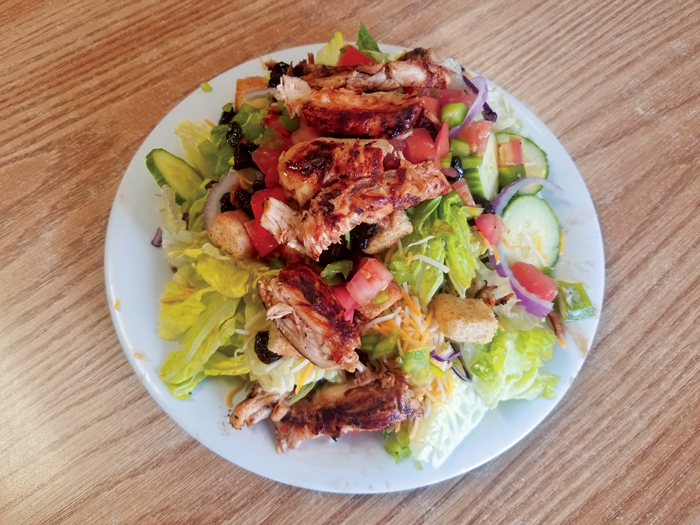 JT’s Country Kitchen has been open for 11 years. “I always worked in the service industry and I wanted to open my own restaurant,” Perkins remembers. Spence also had service industry experience and is also an accountant, and their combined experience has made them a good team. “We complement each other,” says Spence. “We are total opposites, but work well together.” When they first opened, it was just the two of them and a cook. Server Brenda Weiler has been providing great customer service since the beginning. JoJo Howard, hostess/server, also provides excellent service. “Everyone loves JoJo,” Perkins exclaims. “She bakes for us and fills in wherever she’s needed. Everything she bakes just melts in your mouth. Customers call to ask what JoJo is baking.” Banana cream pie and chocolate cake with peanut butter frosting are two favorites. “And everybody loves the no-bake cookies!” the owner adds.

What makes JT’s Country Kitchen really special is the camaraderie between the patrons and staff. “We love to joke with the customers,” Perkins admits. “It feels like a family here.” There are many regulars including the “early morning” roundtable group and the “mid-morning” group who enjoy lively conversations. Another loyal patron, Herman, sometimes eats at JT’s three times a day! “It’s the best food in town right here,” he says.

Both Perkins and Spence were proud to be recognized by the MCM City’s Choice Awards. “We appreciate everyone in the community and are thankful for their support,” says Spence.