On January 15, millions around the country honored the work and life of Dr. Martin Luther King, Jr. by volunteering and participating in special events. Here’s a sample of what was going on in Flint. 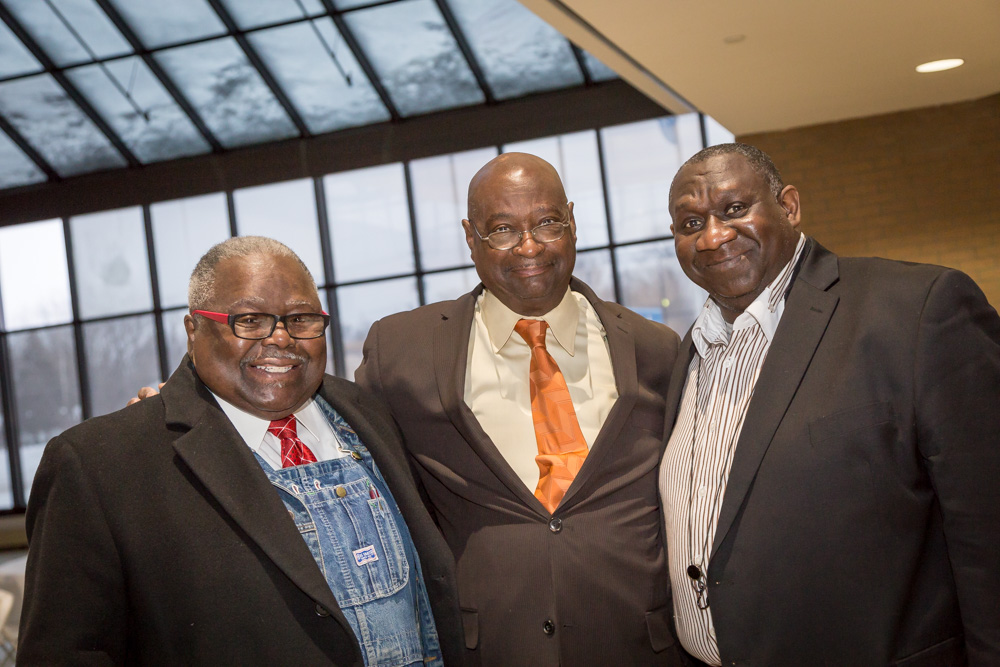 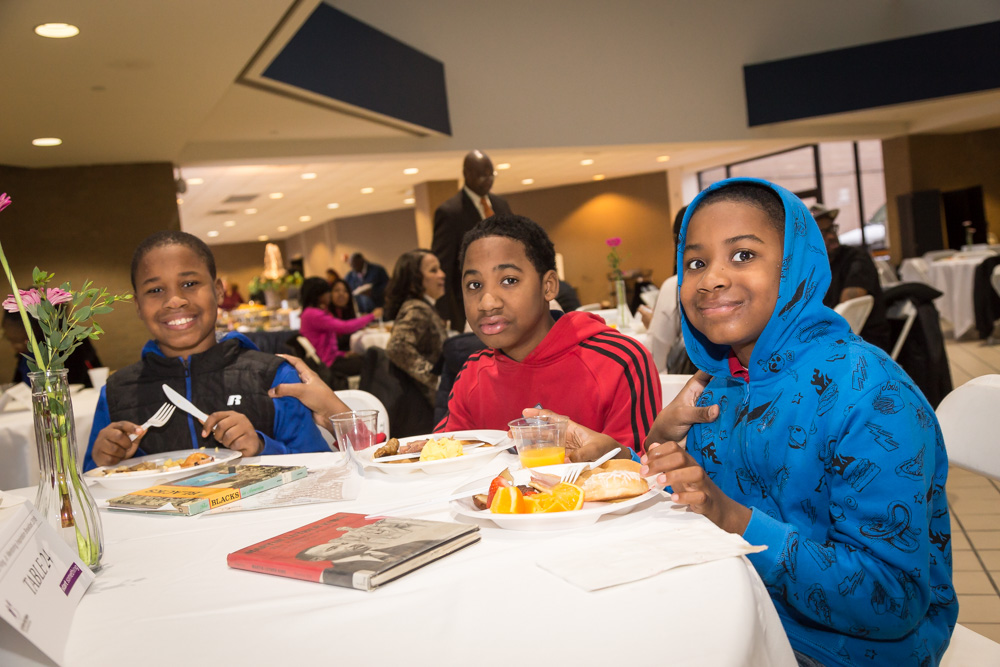 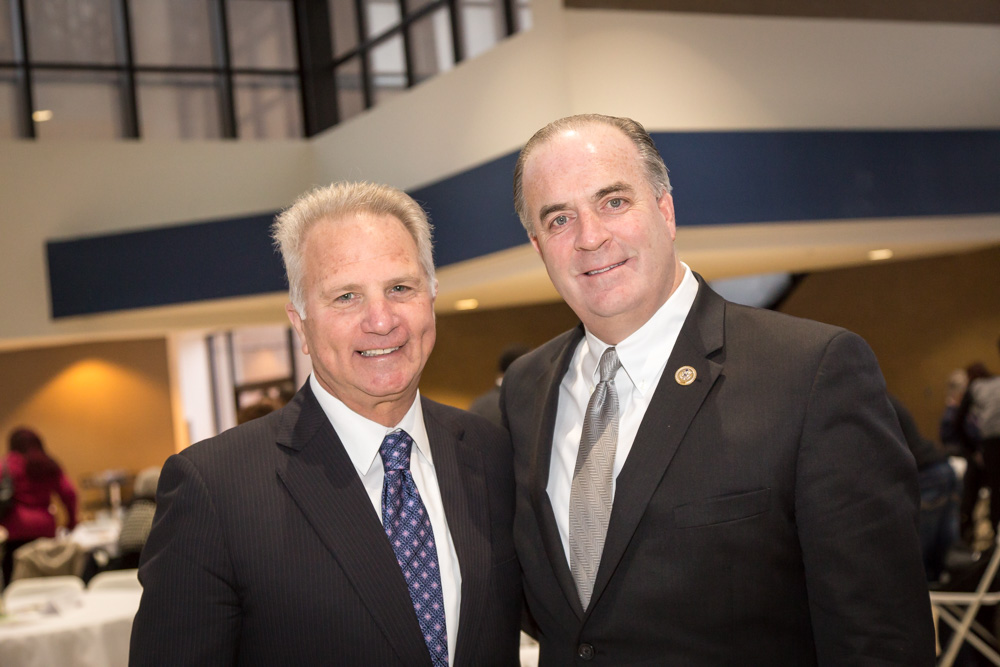 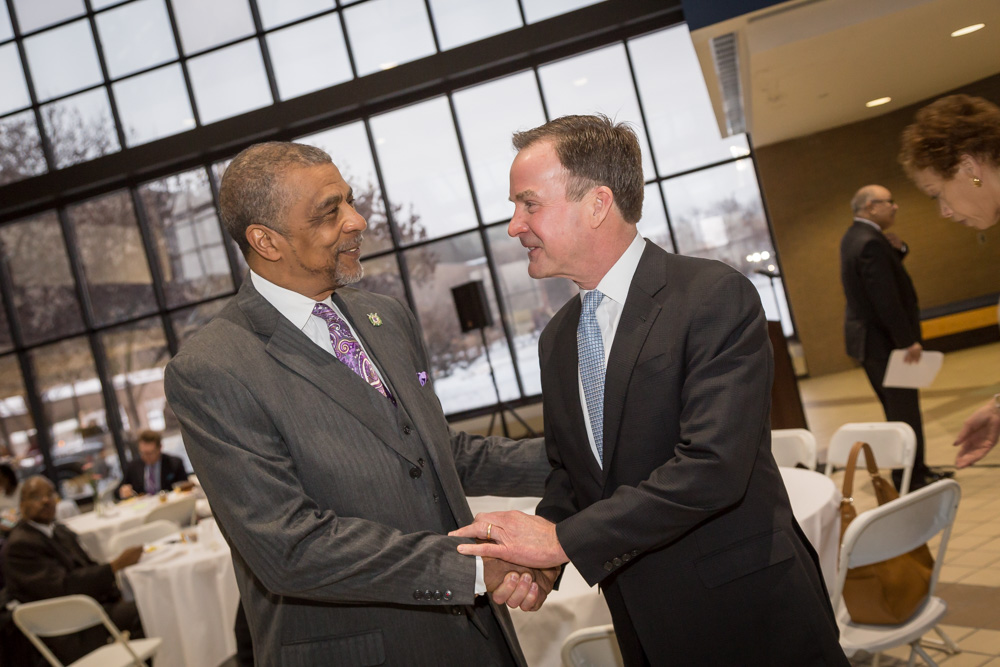 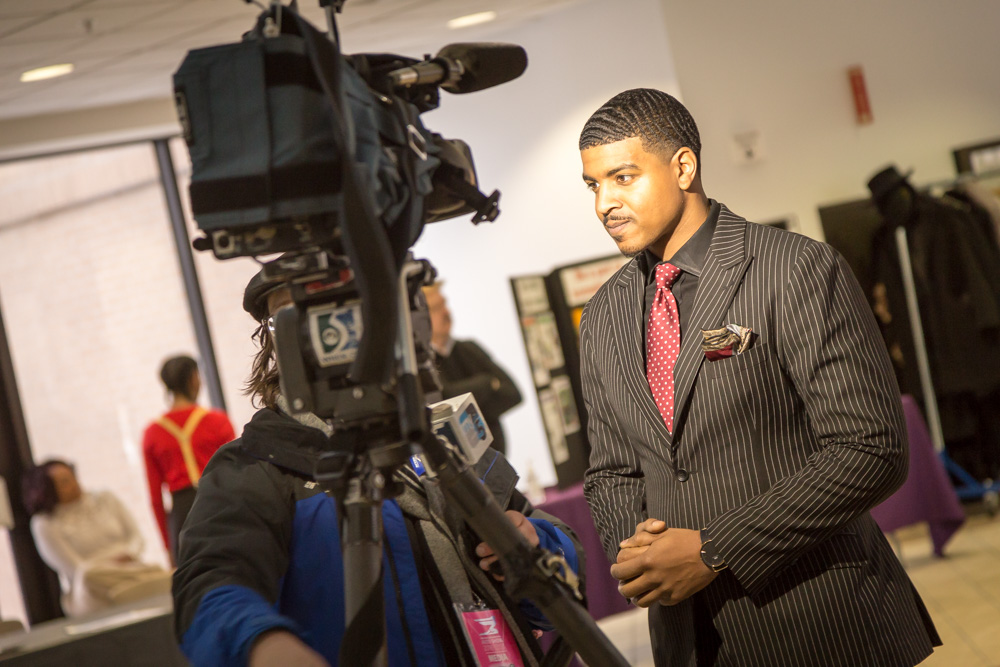 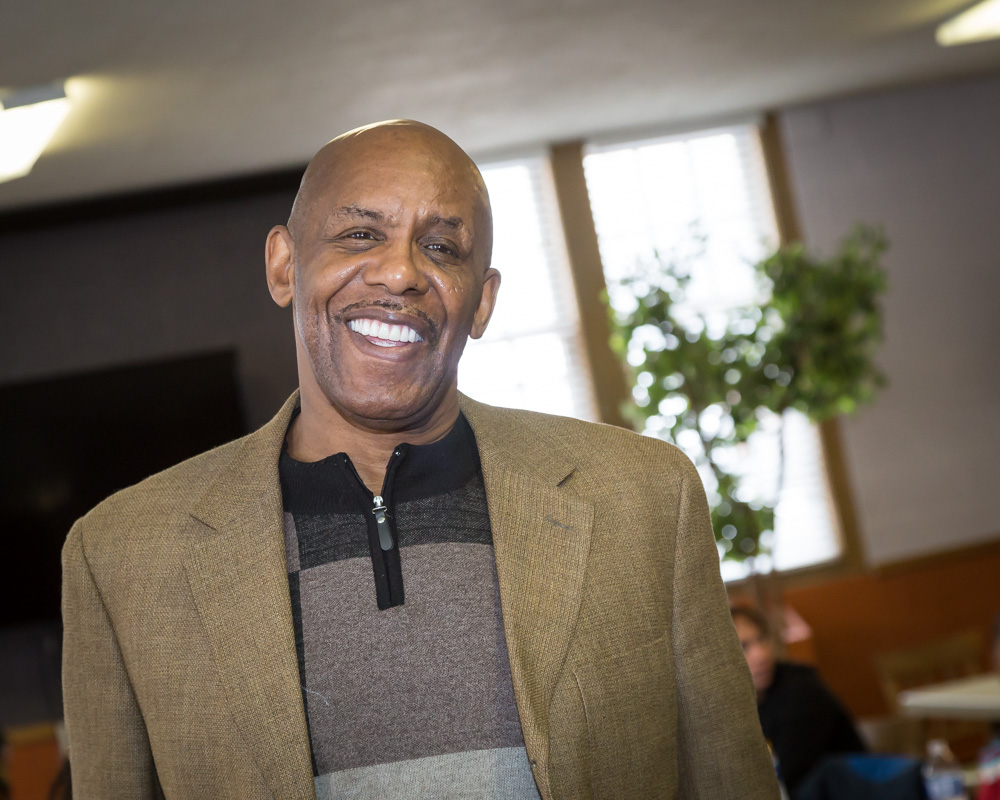 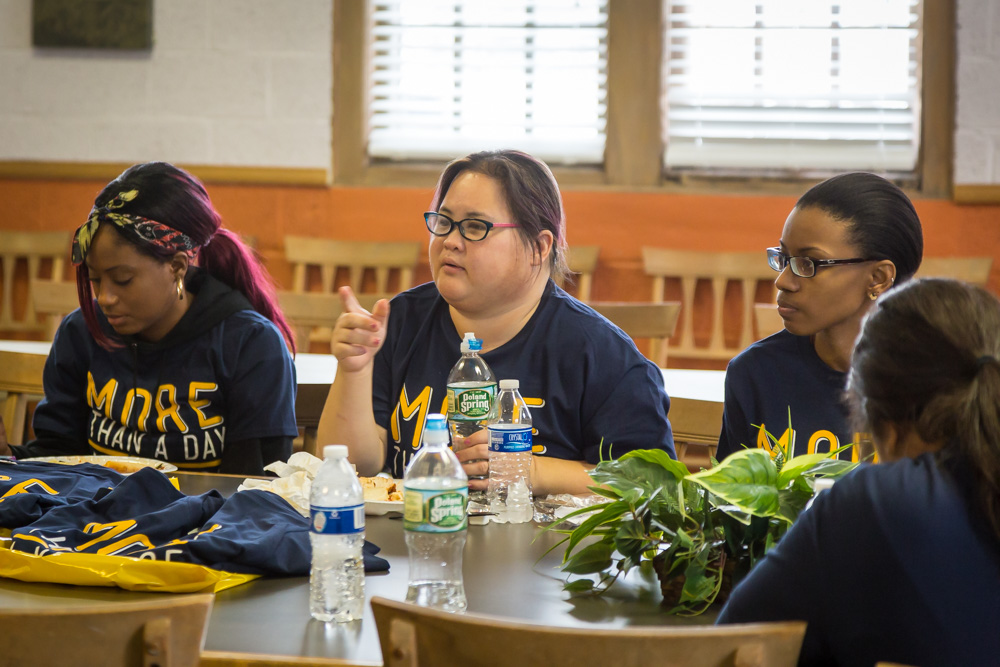 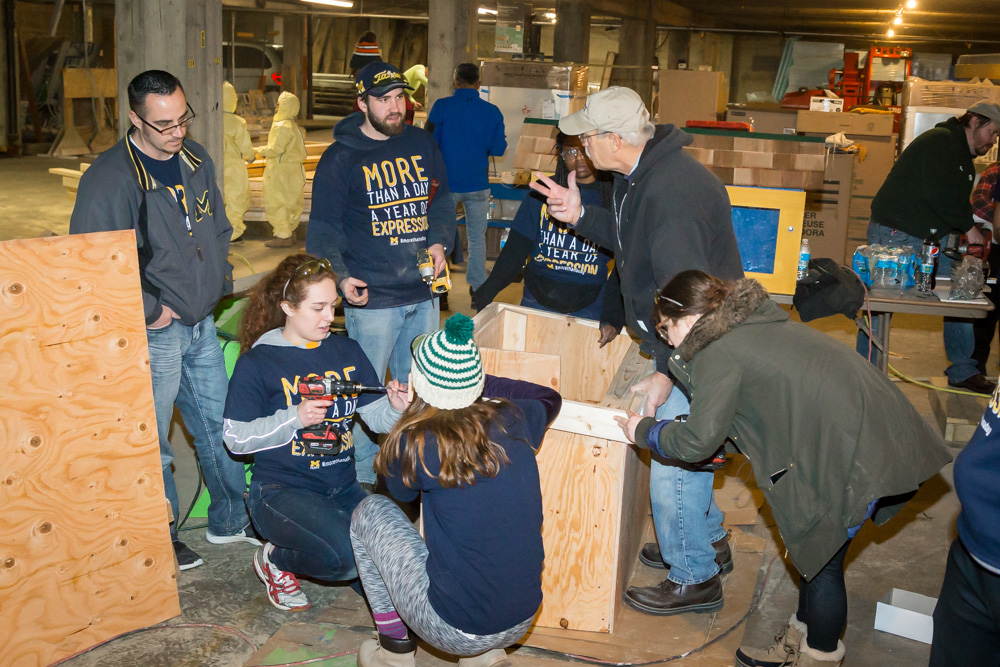 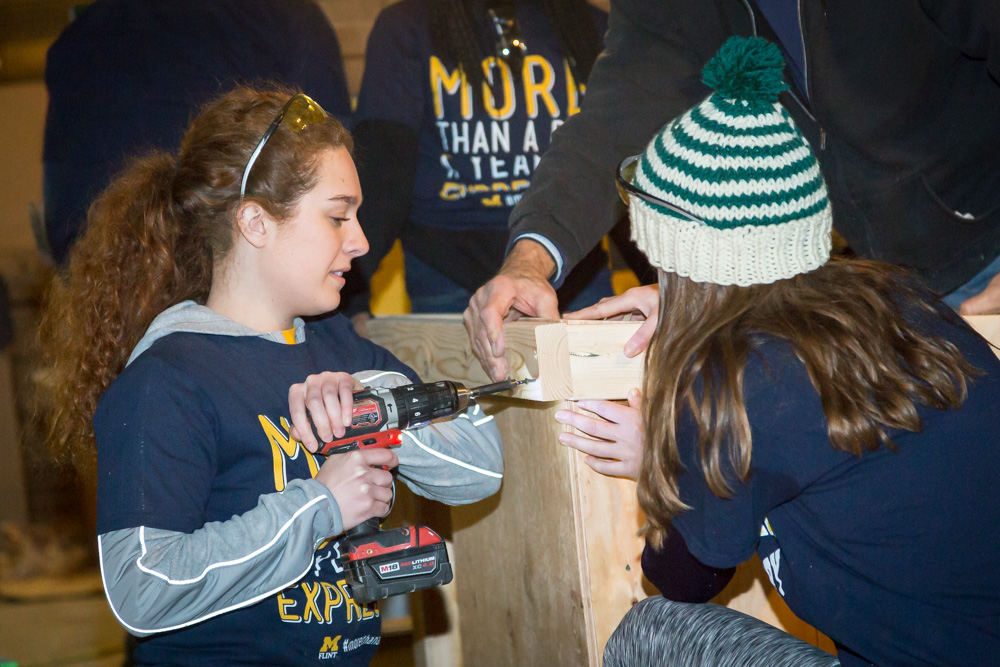 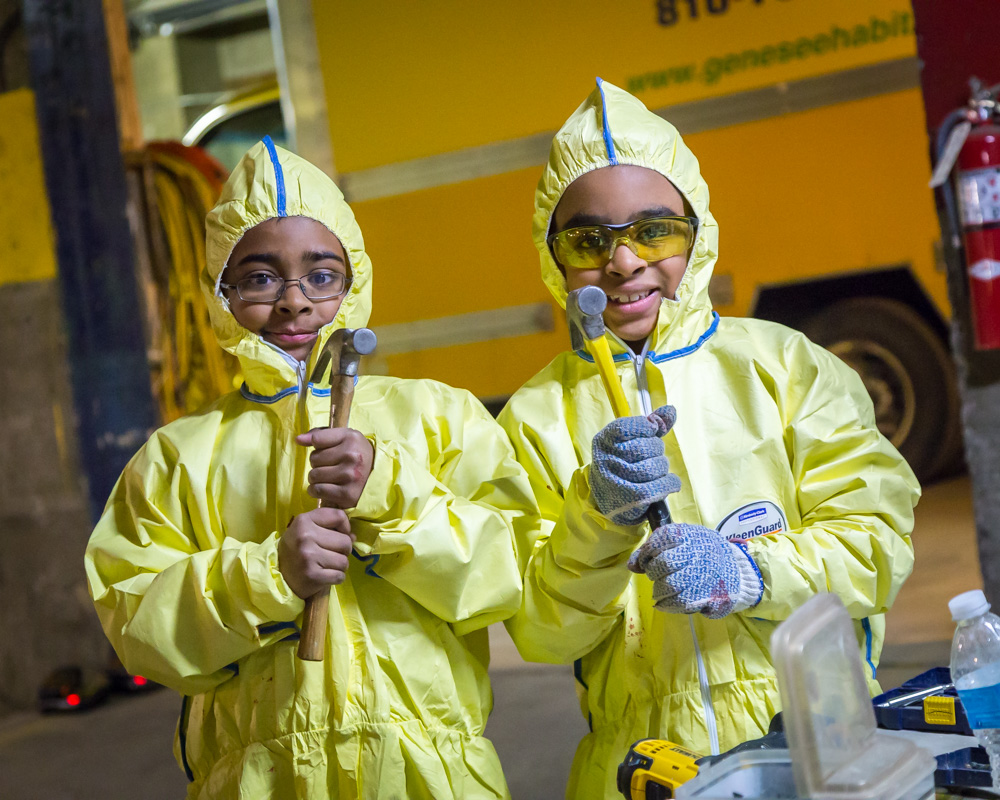 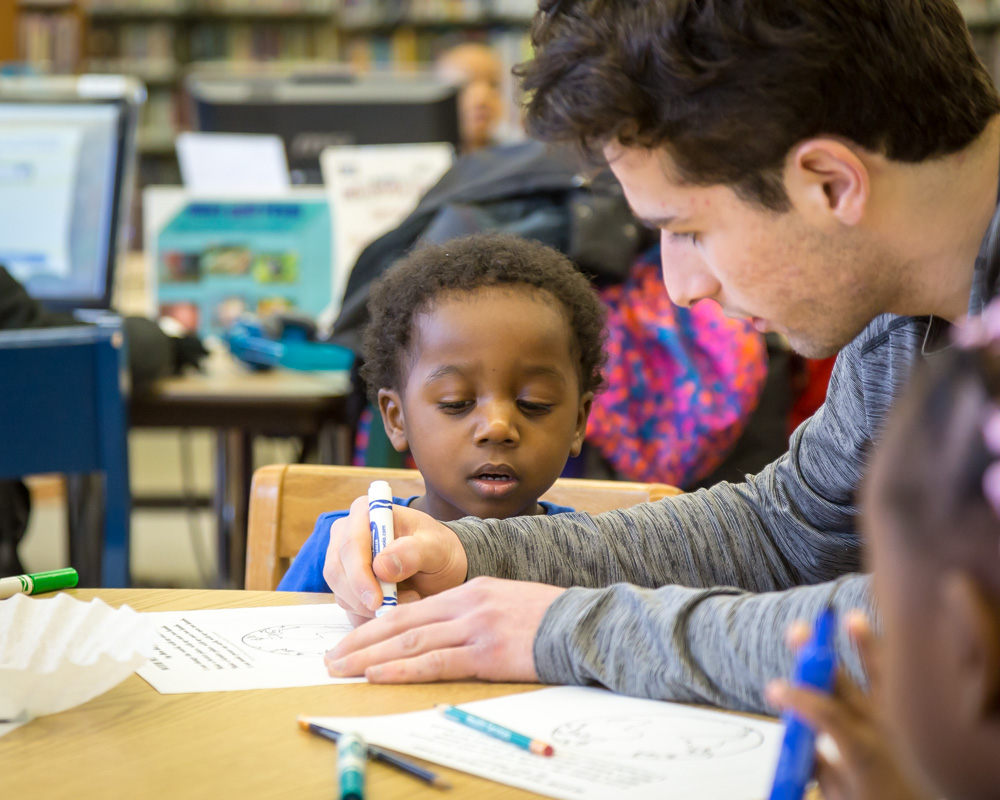 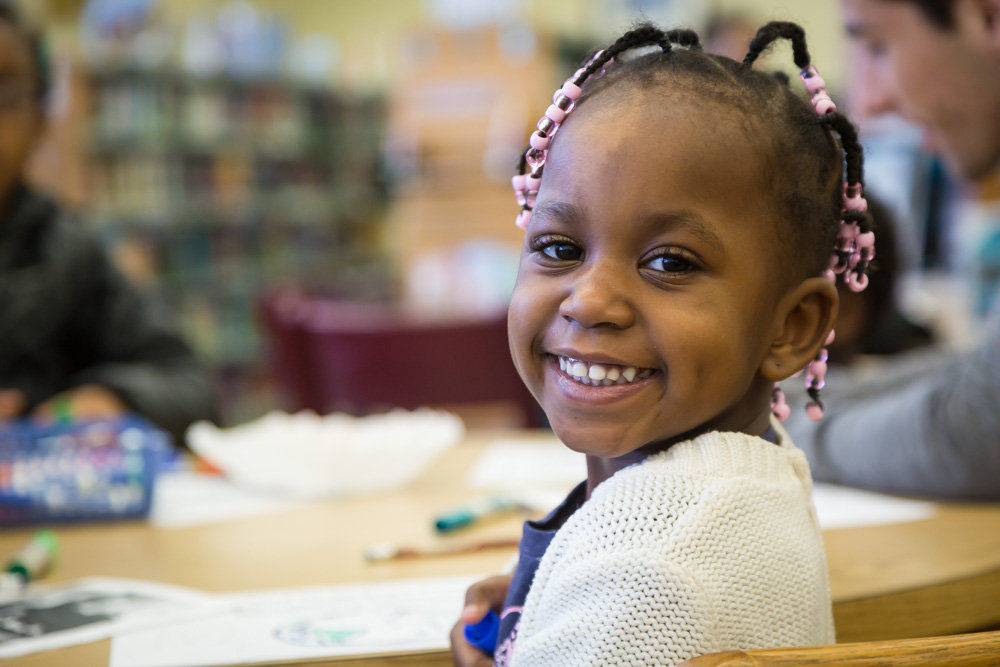 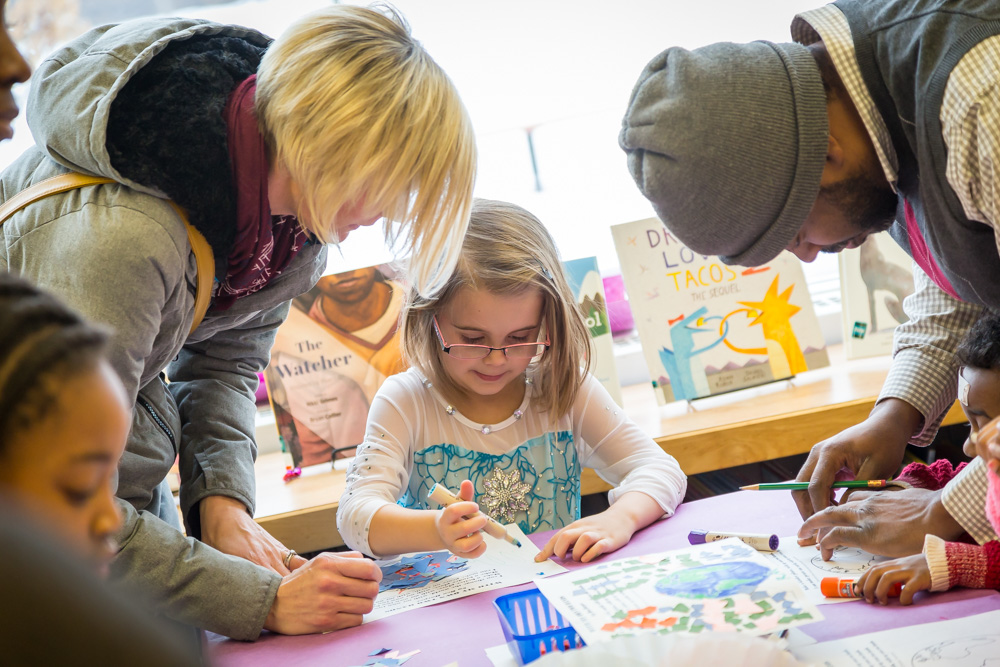 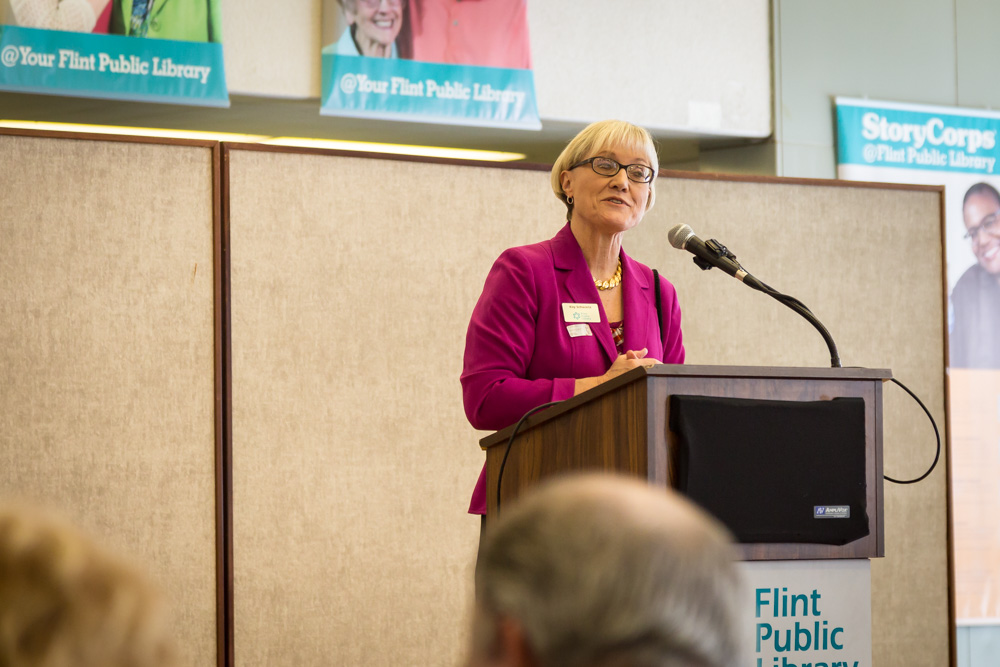 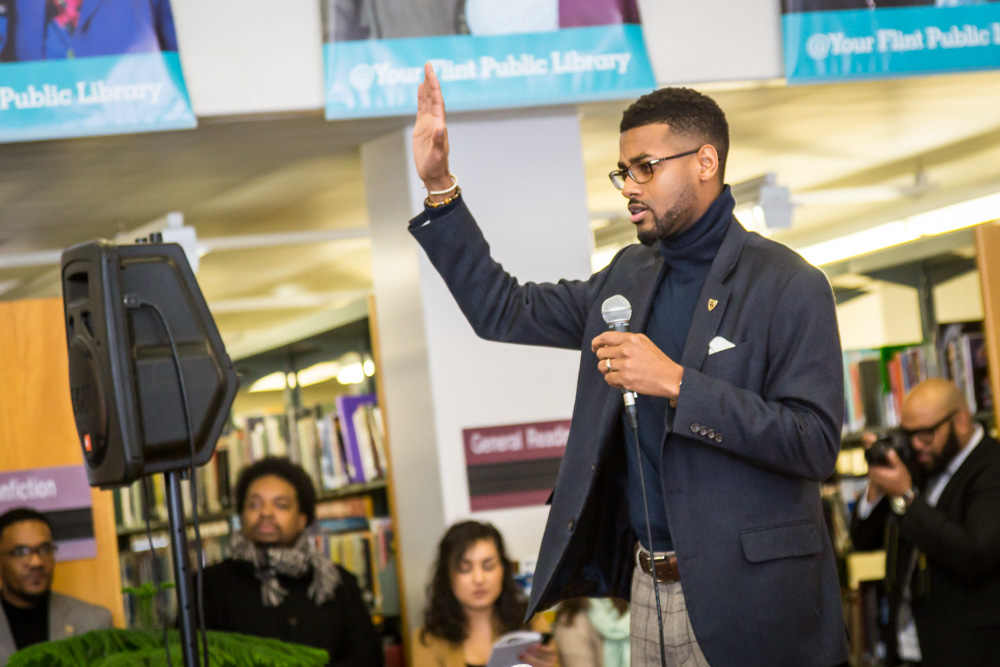 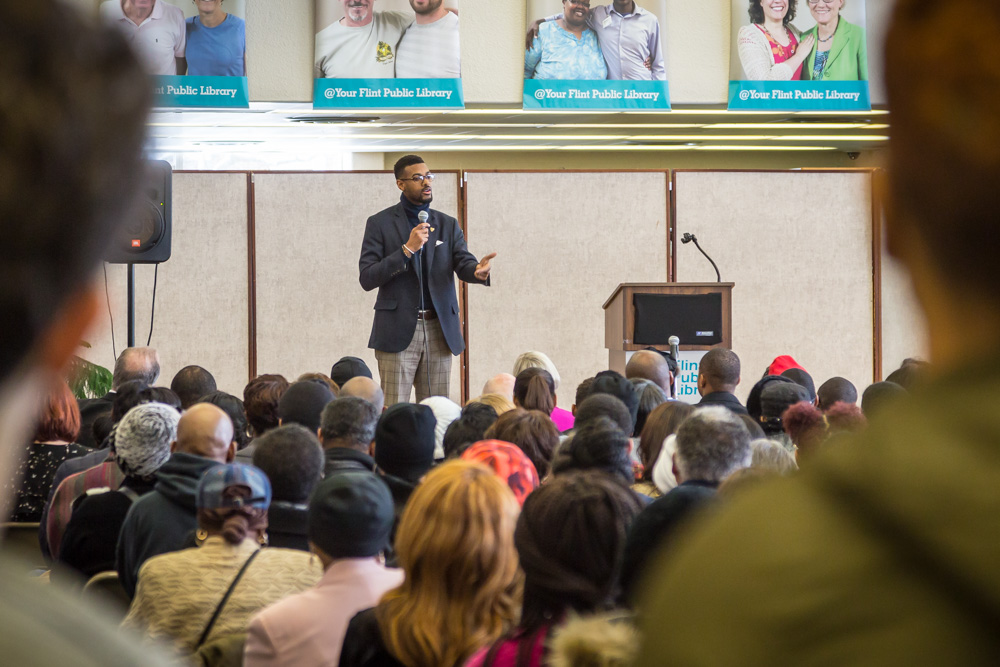 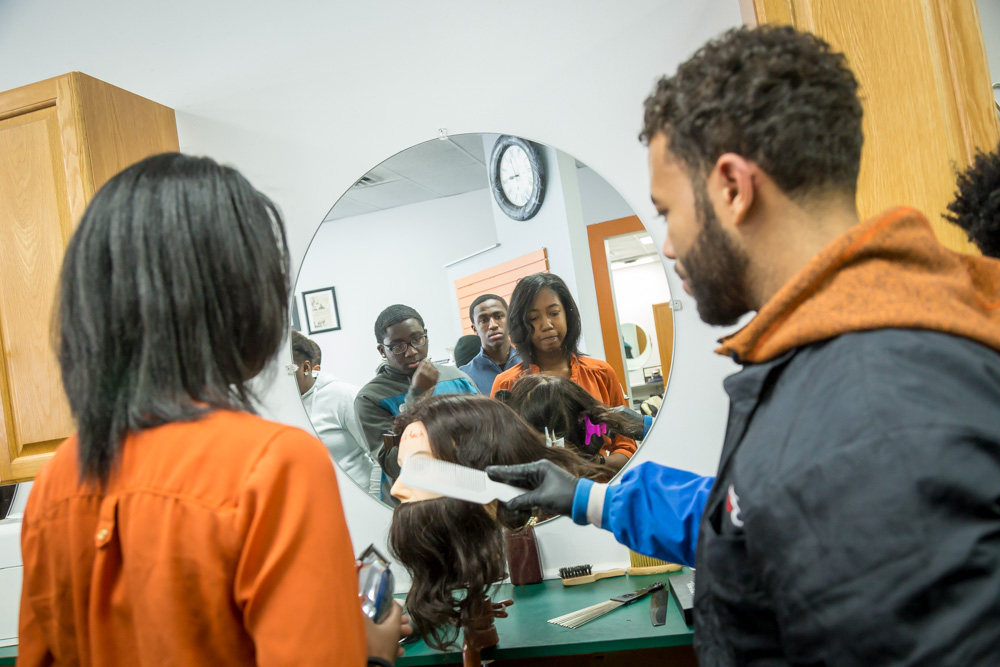 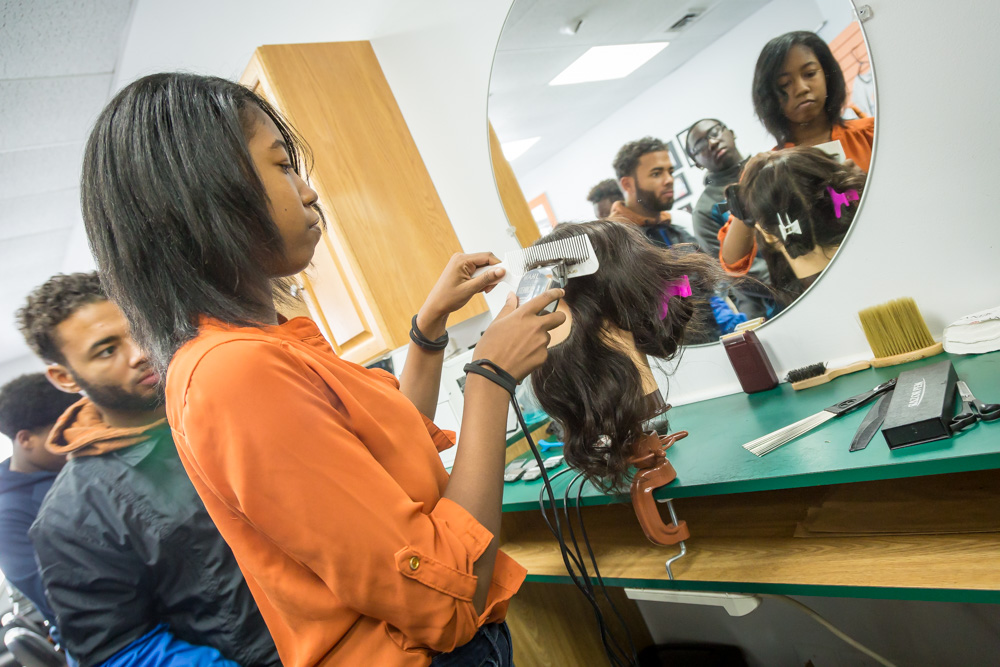 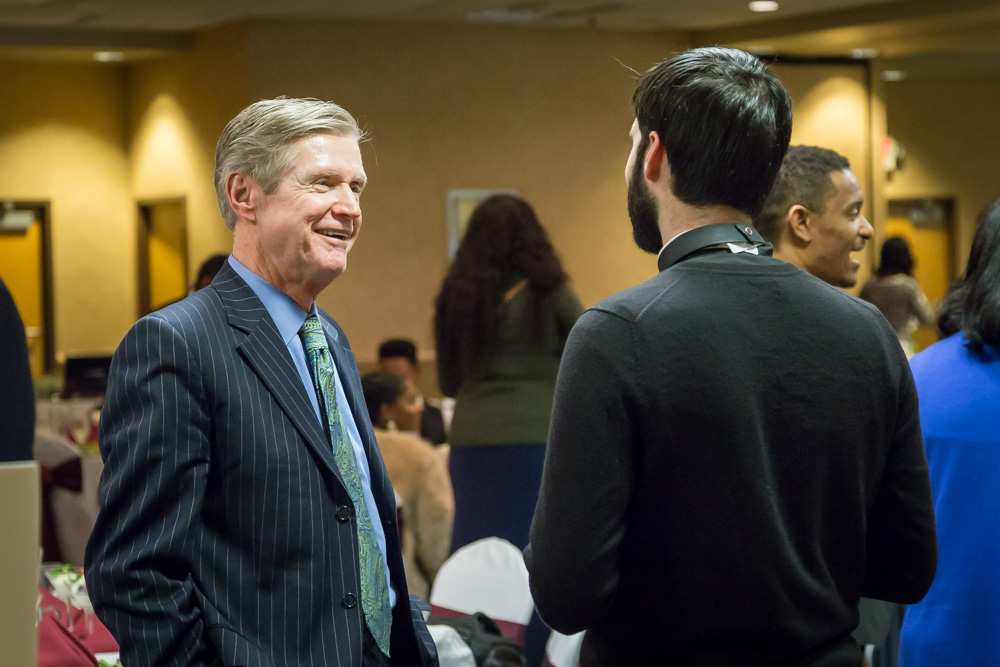 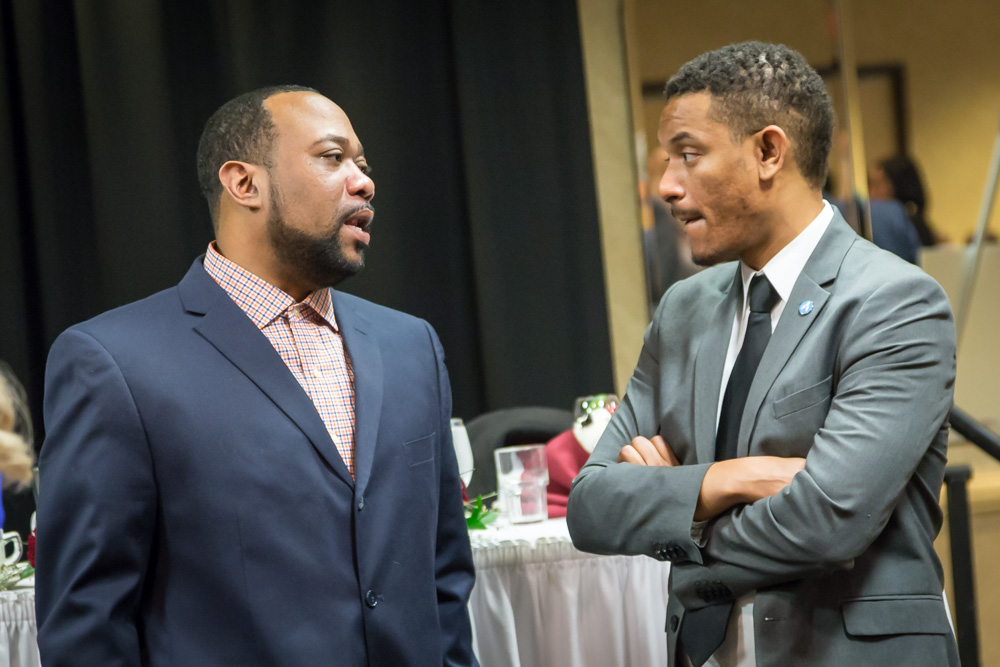 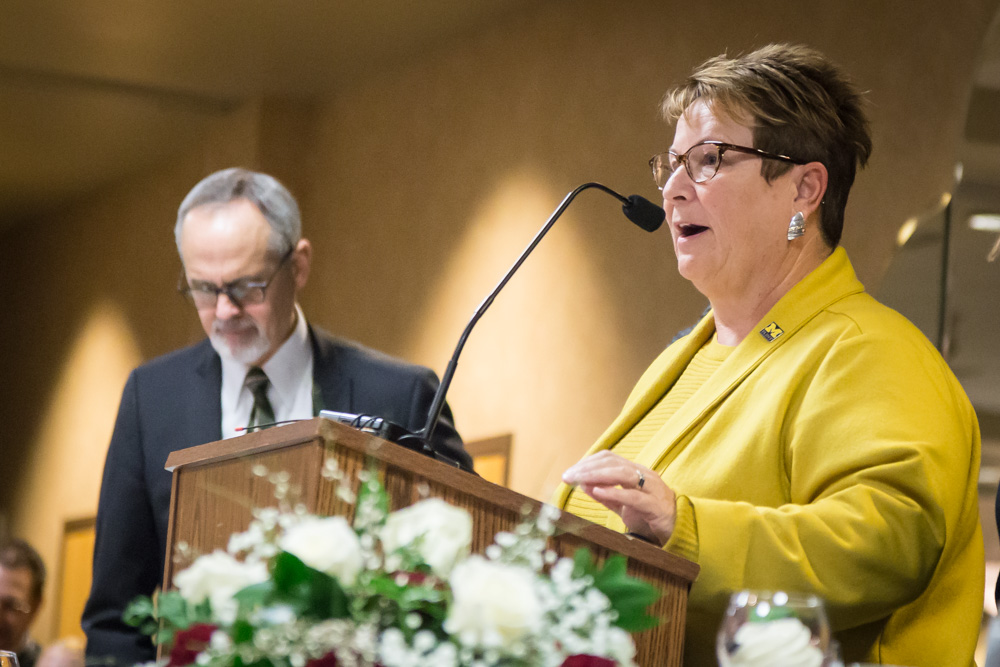 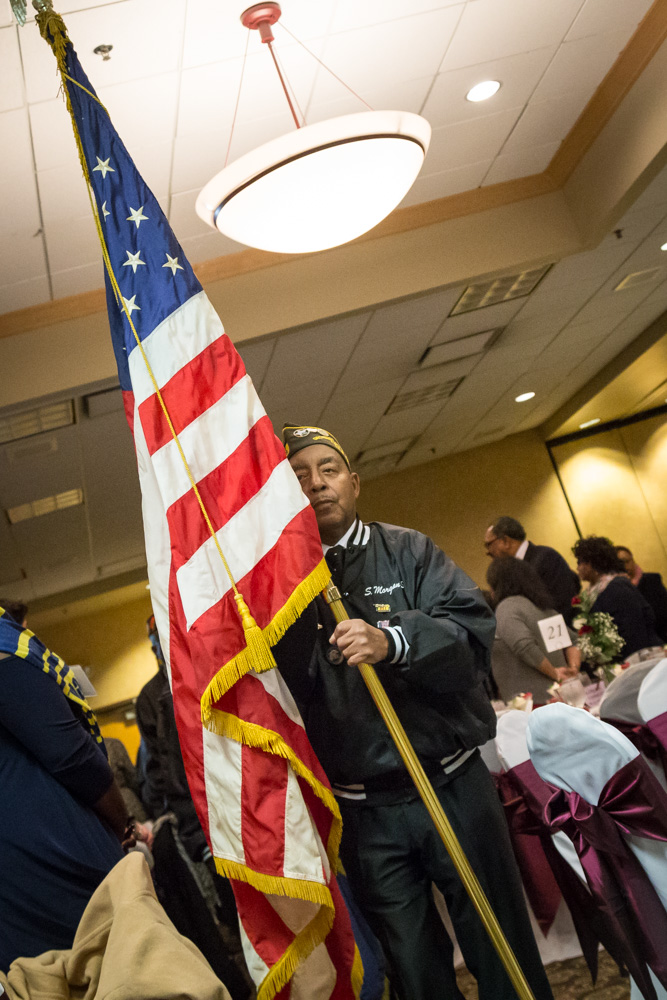 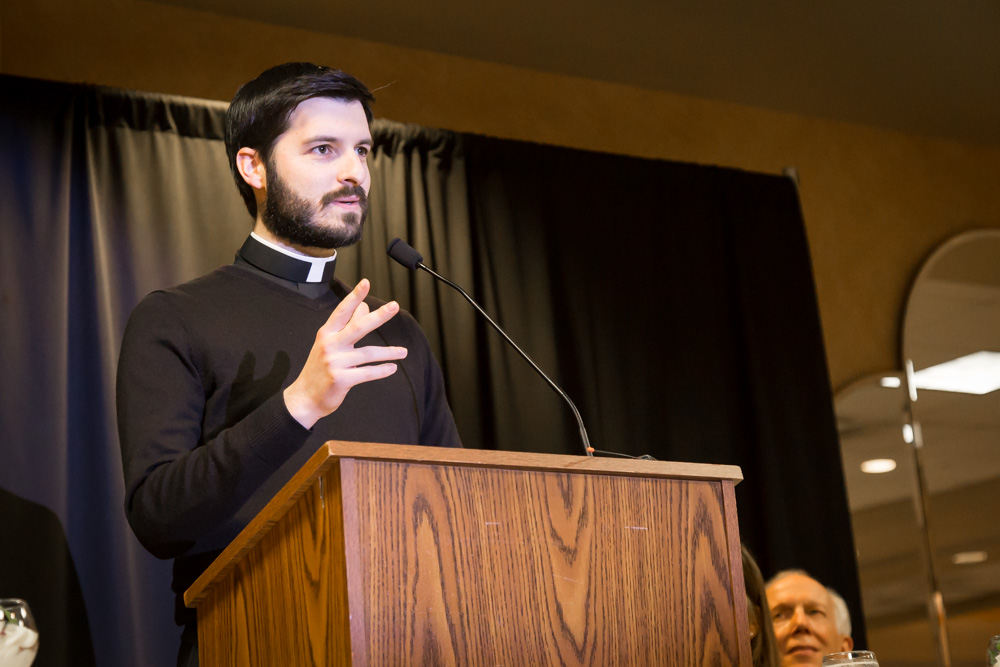 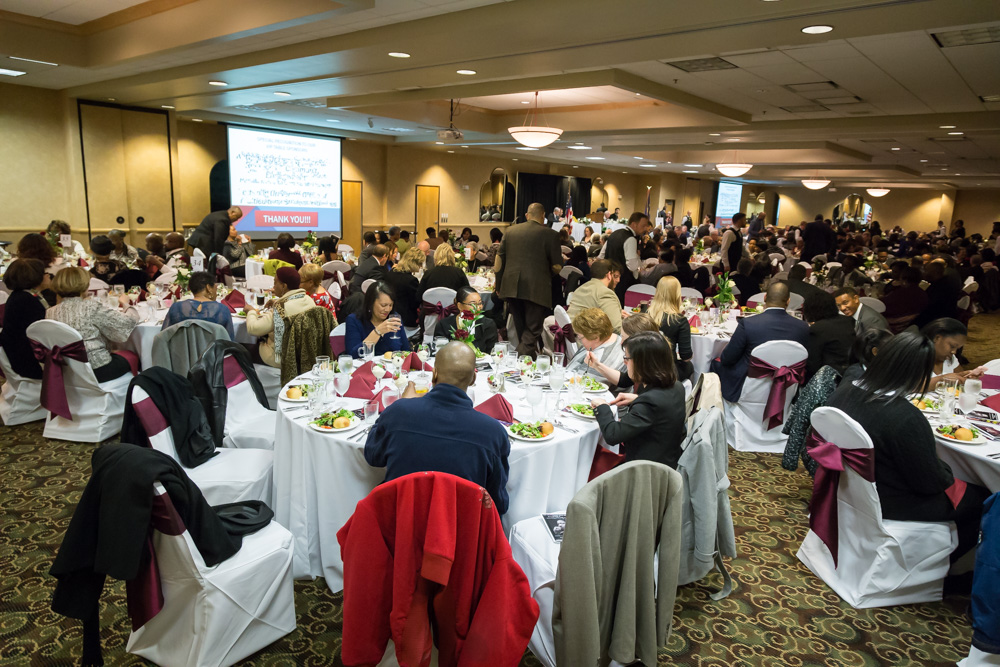 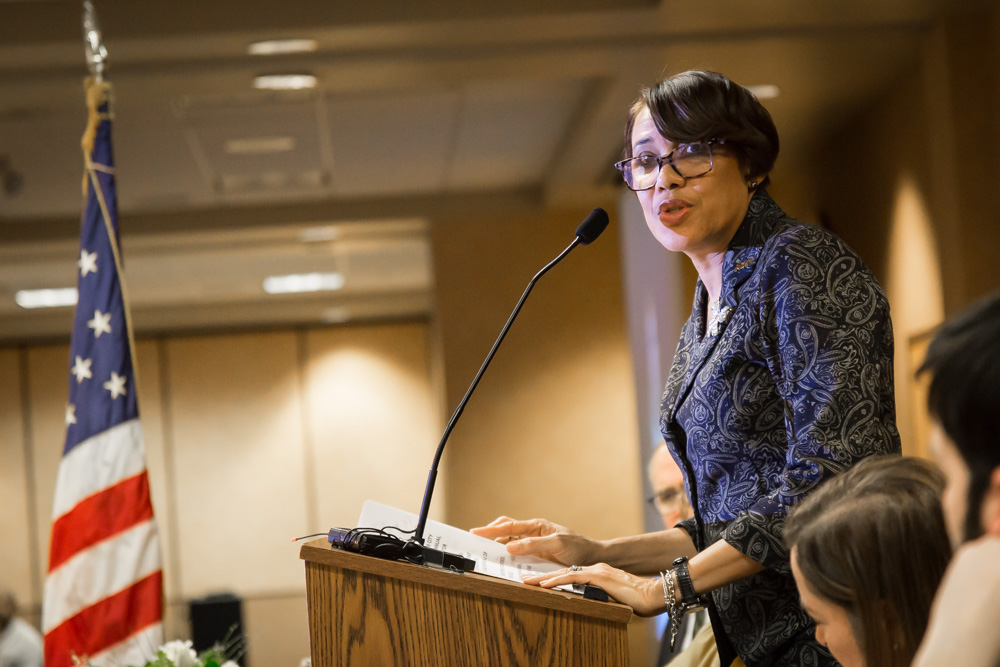 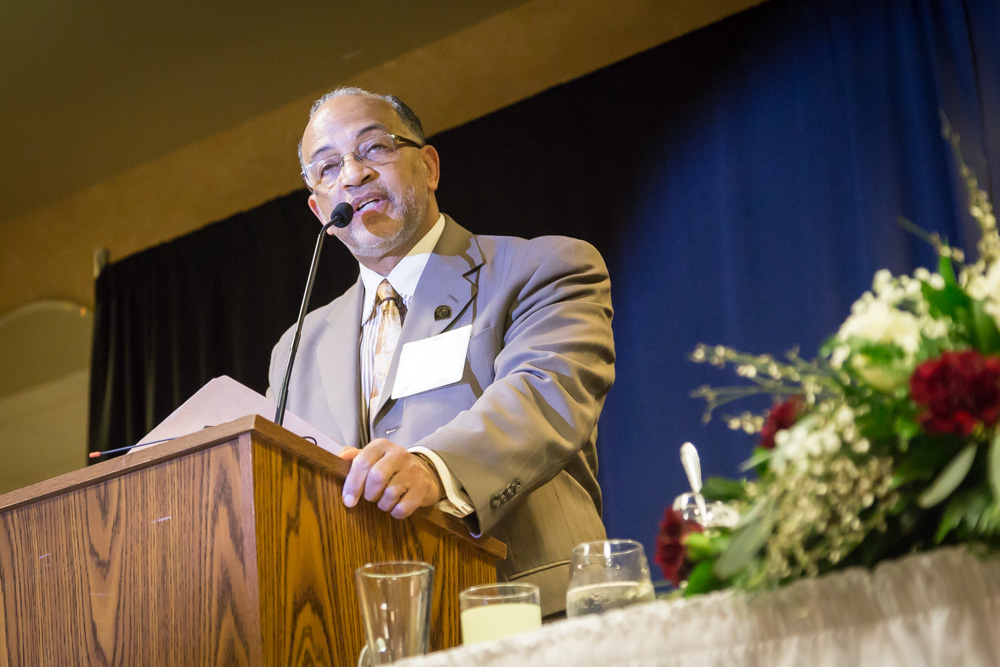 To commemorate the holiday and National Mentoring Awareness Month, the 12th annual event was held at Diplomat Specialty Pharmacy in Flint. This event engages community members to incorporate mentoring into their lives by volunteering to mentor a youth from Big Brothers Big Sisters. Attended by 200 people, the breakfast featured testimonials and entertainment, as well as an address by guest Motivational Speaker, Shawn Blanchard.

Commented BBBS President/CEO, Reta Stanley, “As Dr. King advocated our interconnectedness, our breakfast showcased his powerful messages of human equality, service to others, and love for one another.”

The Flint Public Library was once again the host of this well-attended event, featuring Guest Speaker, Isaiah Oliver, President/CEO, Community Foundation for Greater Flint. His presentation was entitled, “Our Common Humanity.”

The agenda included a Crafts with Kids event, a reenactment of the “I Have A Dream” speech, and a special inspirational performance by the Gamma Delta Kudos and the Kappa Leadership League under the mentorship of John Rhymes. It was the group’s final appearance at the event – they have been a part of it since 1991.

Held January 11 at Genesys Banquet Center in Grand Blanc, this event featured a keynote address by Barbara L. McQuade, former U.S. Attorney for the Eastern District of Michigan. She is currently a professor at the University of Michigan Law School.

“America Divided – History Will Judge” was the theme of an Essay Contest for students in grades 6-12. Alexis Walker, who attends Andrew G. Schmidt Middle School in Fenton, was present at the dinner to read her first-place essay, for which she was awarded a $100 gift certificate.

The Teach 2 Reach “Replacing Guns with Clippers” program has become a model for violence prevention and change, now collaborating with barbers and cosmetologists from Chicago to inspire community leaders to address the issue of violence in their respective communities.
More Than a Day …

In the spirit of giving back to the community in honor of Dr. King, a group of volunteers including UM-Flint students gathered at Genesee County Habitat for Humanity to pick up hammers and drills to build several dog houses, as well as benches for area bus stops.

The volunteers also did some painting and general clean-up at Joy Tabernacle, including the children’s room. Pastor Robert McCathern was on hand to spend time with the kids, who had fun hanging out together, as well as working.
Anastasiia Stepanova / Shutterstock.com
photography by eric dutro