If you enjoy fresh, simple food, you’ll want to visit Hoffman’s Deco Deli & Café, located on Garland Street in Downtown Flint. The award-winning eatery focuses on the essentials: good sandwiches, hearty and delicious soups, salads, a few sides, coffee and smoothies. Everything is made with fresh, quality ingredients, served farm-to-table as much as possible. 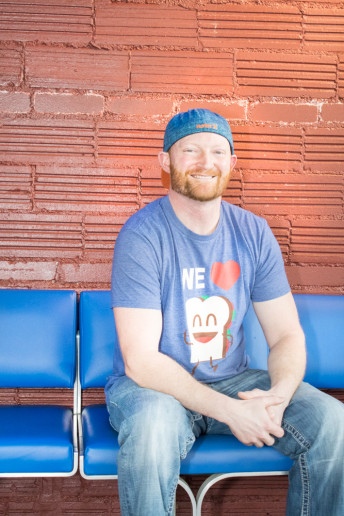 Owner, Heath Hoffman, was born and raised in Flint. He and his father, Nick, and his brother, Mark, purchased the building in 2007. Heath runs the deli, and his father runs the antique store that is located in the building. Mark owns and operates Hoffman’s Chop Shop down the street in the Flint Farmers’ Market. The entire family has a vested interest in Flint and a heartfelt desire to give back to the community. “If you give back and show that you are invested in the community, they give back to you,” Heath says. “And, the community has done that. We have a great following.”

The Hoffman family spent a lot of time renovating the building that houses the deli. Unsure as to what direction to take at that time, Heath said he started looking at various franchises. “I have always wanted to do something with food,” he shares. “I’m passionate about food.” Restaurant franchises are very expensive, so he decided to do his own thing. “Let’s just start from the ground up,” he told his family. While he didn’t have much food industry experience, he had worked at other area eateries. “We developed our own menu,” he says. “The whole idea was to do something original.” The Hoffmans made samples of what they wanted to serve and fed about 50 people who put it to a vote. “We were able to create the menu we have today!” he exclaims. “At that time, Flint was in a recession and it was a huge risk to take,” he adds. 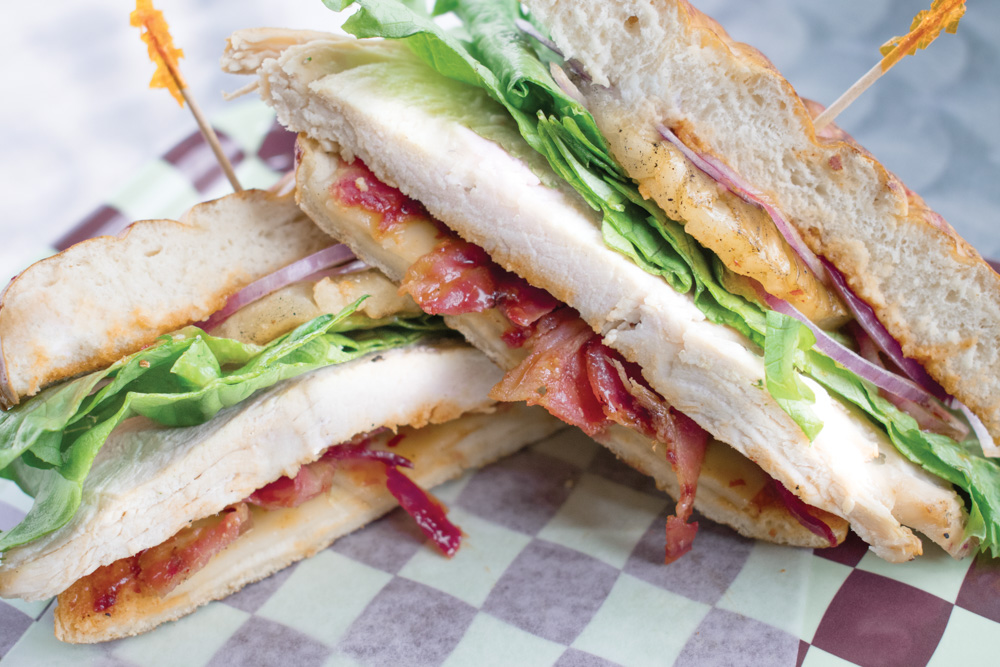 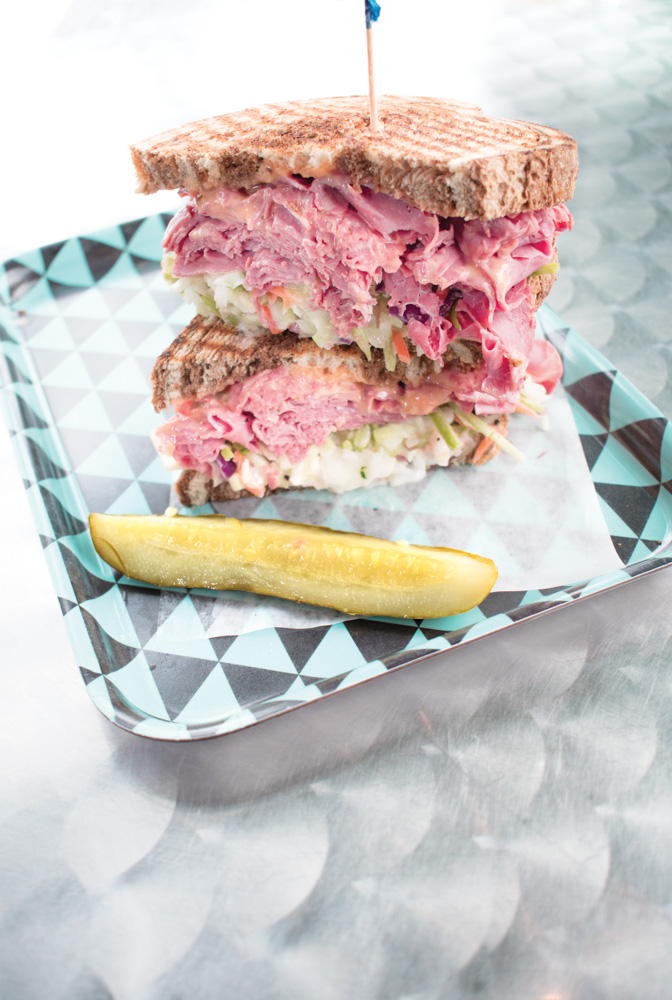 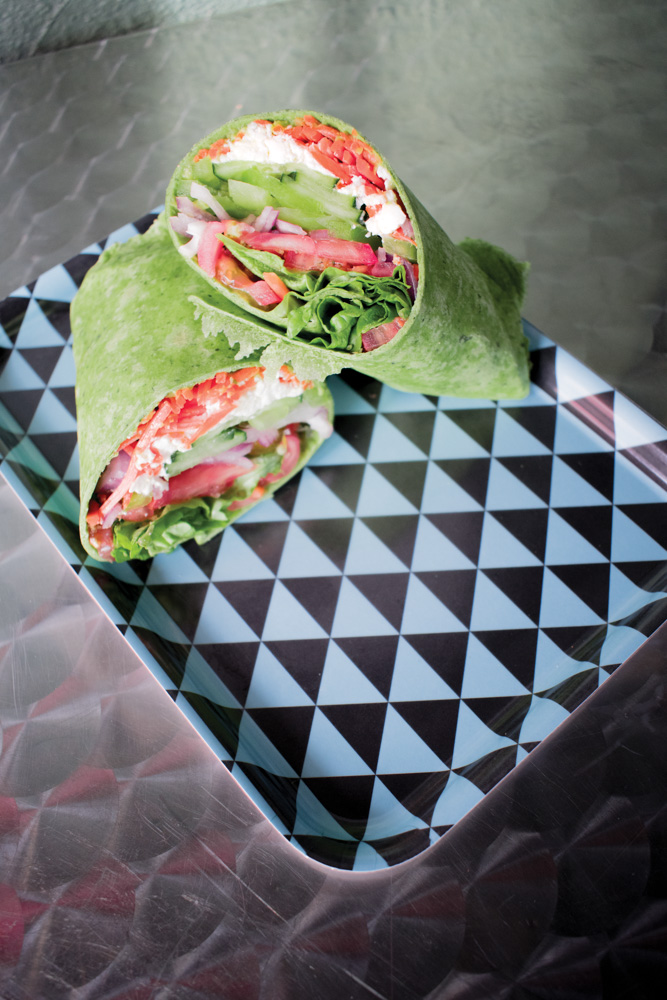 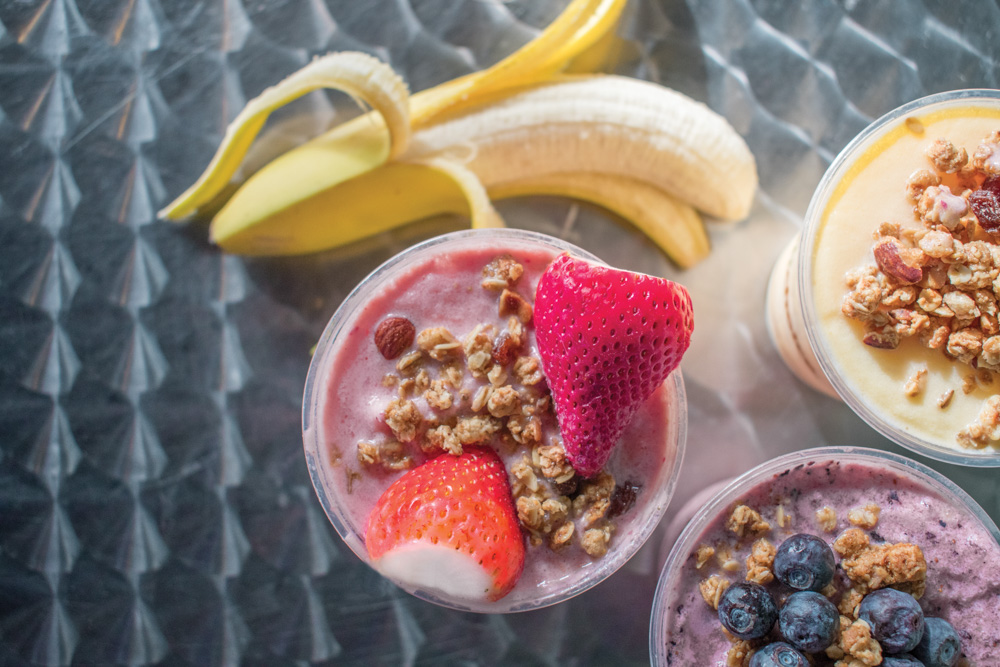 What it all really comes down to is the food, and the food is great at Hoffman’s Deco Deli & Café – so good in fact, they’ve received many accolades, including being chosen as No.3 Best Deli in Michigan and No. 1 Best Deli in Mid-Michigan. Last November, the restaurant was honored with the 2017 Small Business Award by the Flint & Genesee Chamber of Commerce.

Hoffman’s sandwiches are beyond delightful and many are named after an area landmark or business, such as “The Mott,” “The GMI,” “Carriage Town Corned Beef” and “The Weather Ball.” The deli also offers a “Sandwich of the Month,” which is designed by a charity or nonprofit that receives a portion of each sandwich purchase. Businesses and organizations can participate and choose a charity or nonprofit to receive the donation. Last month’s charity was The Miracle League of Greater Flint. 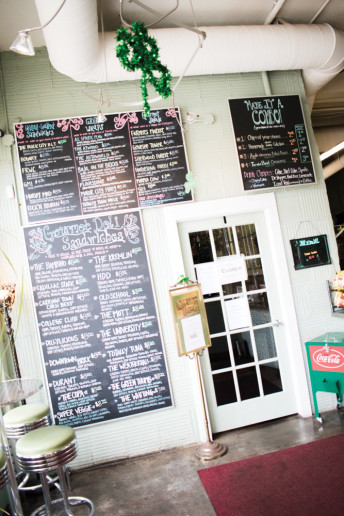 According to the owner, the most popular sandwich is the yummy Rock’n Reuben, made with flavorful turkey or corned beef, sauerkraut or slaw, and 1000 Island dressing. The menu includes three vegetarian sides, including the very popular “Almost Healthy” coleslaw made with cabbage and broccoli, Greek yogurt and poppy seed dressing; apple-cinnamon baked beans, and tomato basil couscous. The deli also serves fruit smoothies and fresh, gourmet coffee drinks. “Our fruit smoothies are awesome!” Heath exclaims. “Everybody loves them!” Breakfast options include breakfast sandwiches, bagel sandwiches and wraps, which are available all day. The coffee beans are supplied locally by the Flint Coffee Company.

Hoffman’s is proud to use local ingredients: salad greens from a local farm, meats from Grand Rapids and pickles from the Thumb. “We try to use local products as much as possible,” the owner says. “And, all of our takeout containers and utensils are earth-friendly biodegradable.”

A nine-member staff helps keep the restaurant running smoothly. “They are good employees, the owner admits. “I wouldn’t be here without the support of my staff and my family.” Hoffman’s Deco Deli & Café will celebrate its tenth anniversary in August and will mark the occasion with a family-oriented event. “We’re a small, family business and we want to thank the community and all of our loyal customers who have supported us for a decade.” 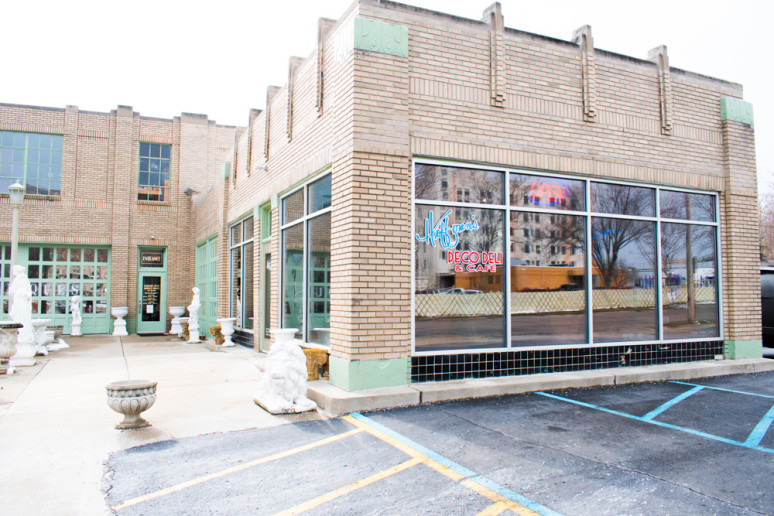 “If you give back and show that you are invested
in the community, they give back to you.”
Heath Hoffman