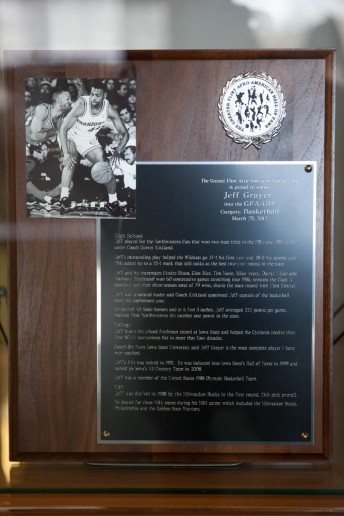 The brainchild of Norman Bryant, the Greater Flint Afro-American Hall of Fame has been recognizing and preserving the achievement of African American athletes in the Flint area since 1983. “Flint is a sports town,” says the founder, “and it always has been. We have such a rich history of athletes here, dating all the way back to 1917.” Norm says that the point of the Hall of Fame is to remember the accomplishments of black athletes so that kids today can learn how these “pioneers” paved the way for today’s Flintstones. “We had Flintstones back in the 20s and 30s,” Norm said, “and kids won’t ever know that unless we tell them.” 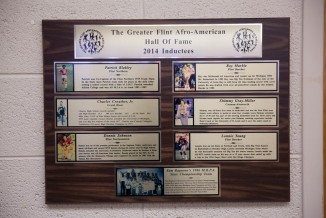 The Afro-American Hall of Fame held a press conference at the Flint Public Library on February 3 to announce the 2015 inductees. On March 22, a ceremony and celebration dinner will be held at Riverfront Banquet Center in their honor. ♦

The 2015 Greater Flint Afro-American Hall of Fame inductees are: