FLINT – On August 30, the Flint community turned out to attend the historic groundbreaking for the North Flint Food Market (NFFM) located near the corner of Clio and Pierson Roads. The ceremony took place at the future location of the store at 5402 N. Clio Road.

Plans for the project began in 2016 as a response to the Flint Water Crisis. The NFFM will be the first member-owned co-op in all of Genesee County and has nearly 900 member-owners including individuals, businesses, churches and organizations from across the community. 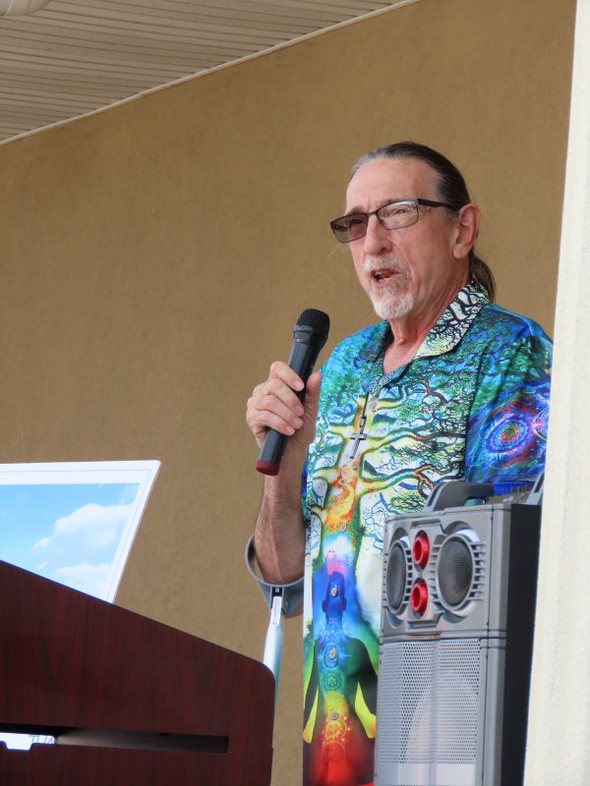 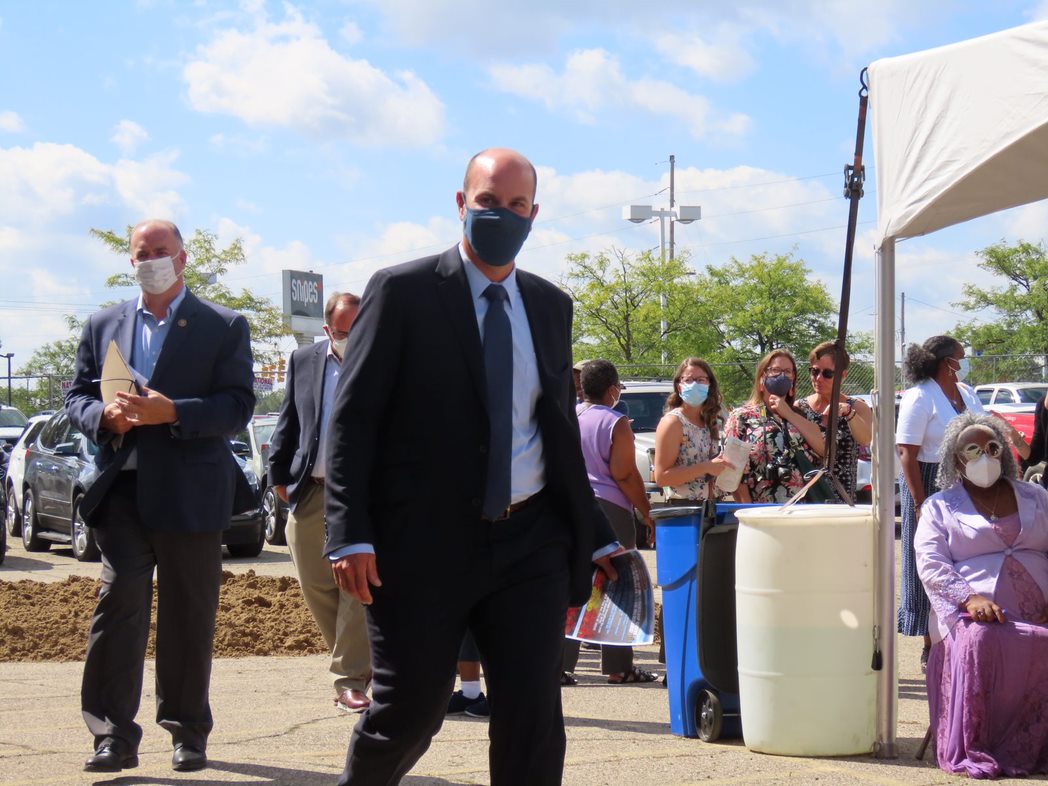 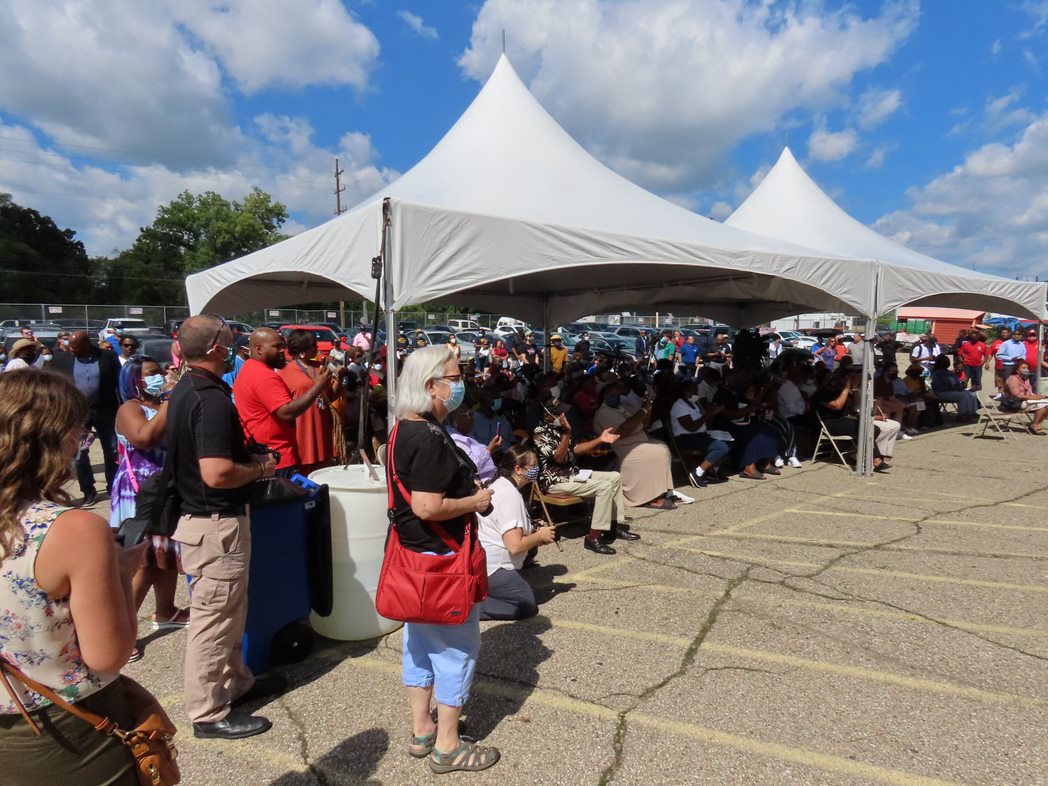 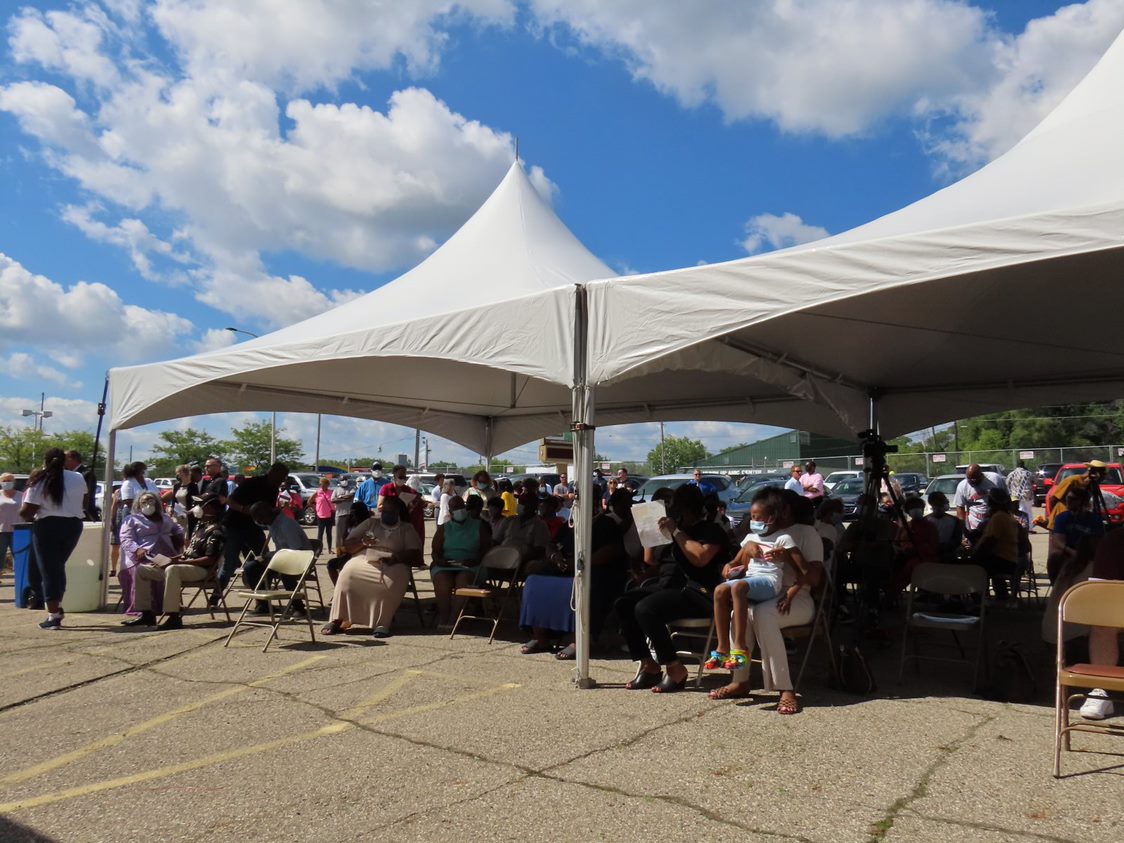 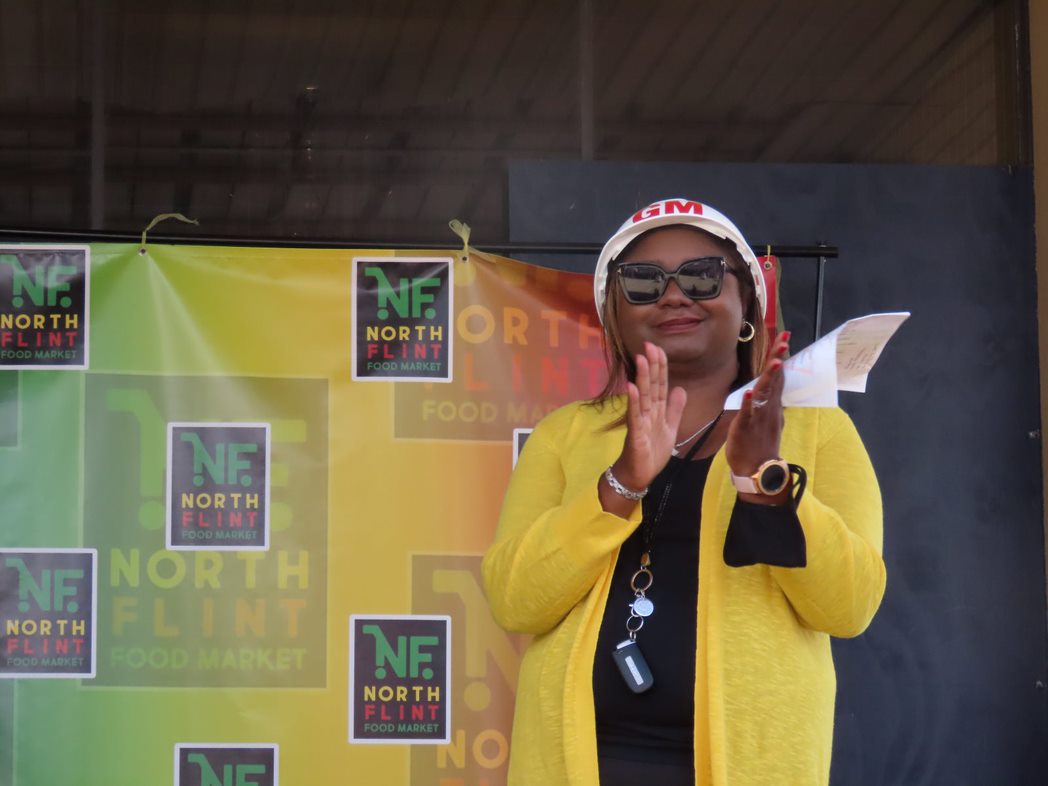 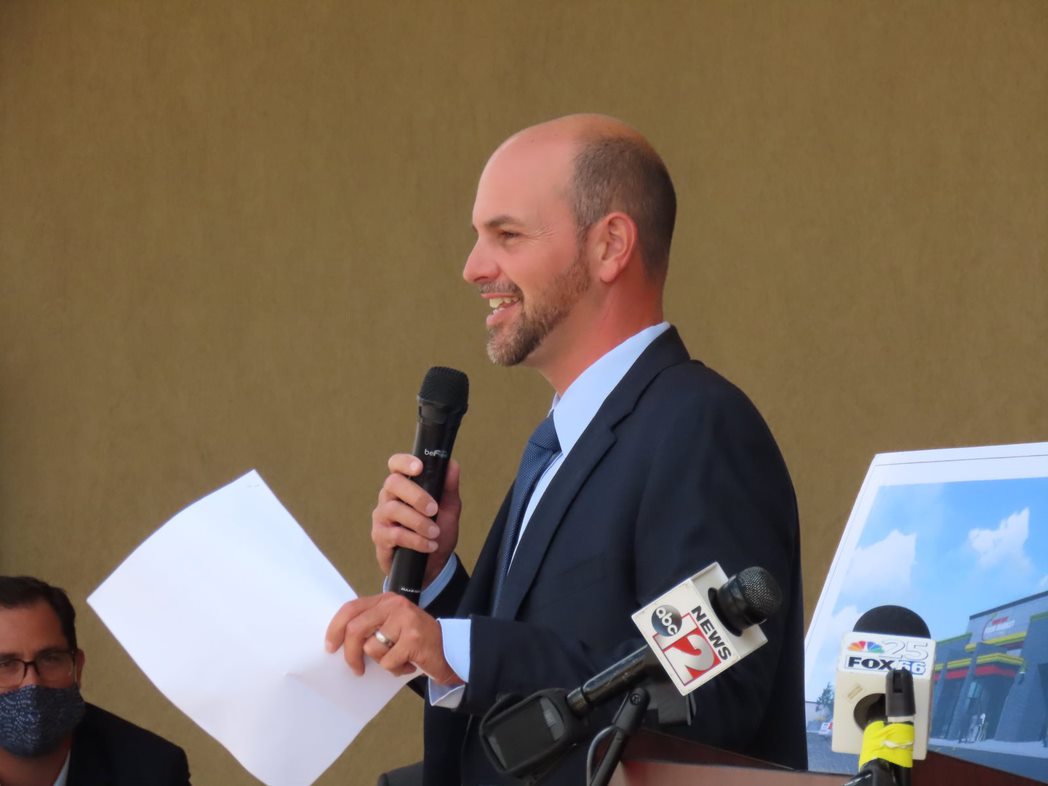 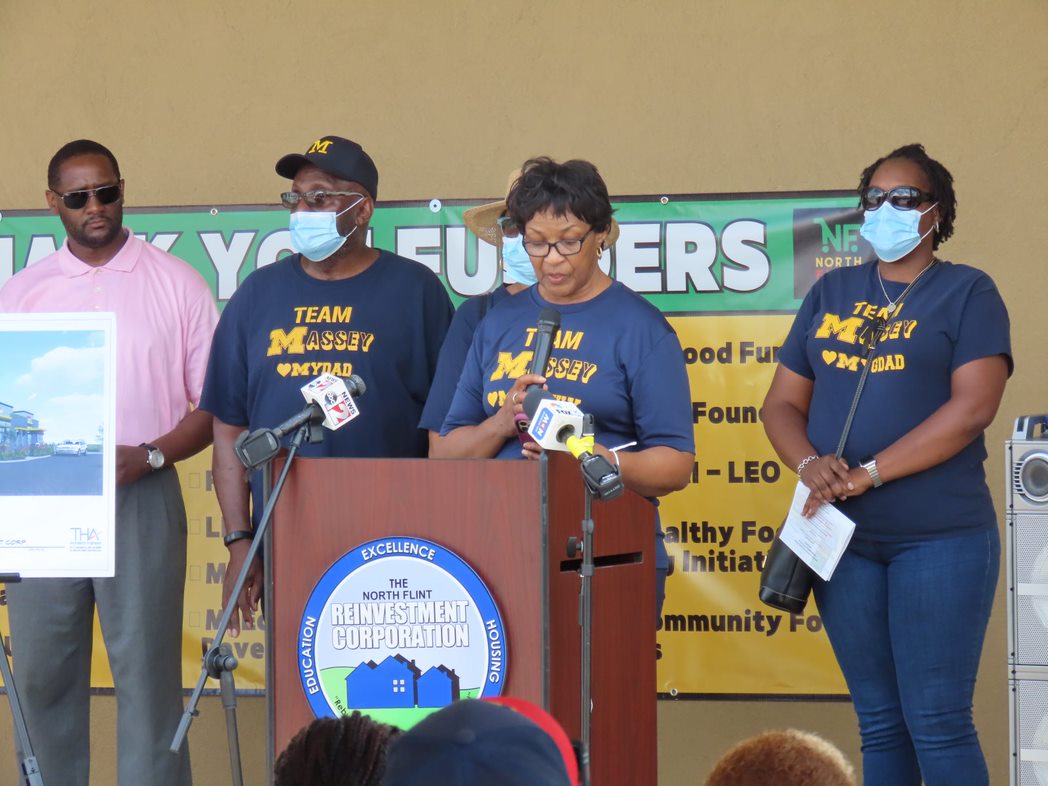 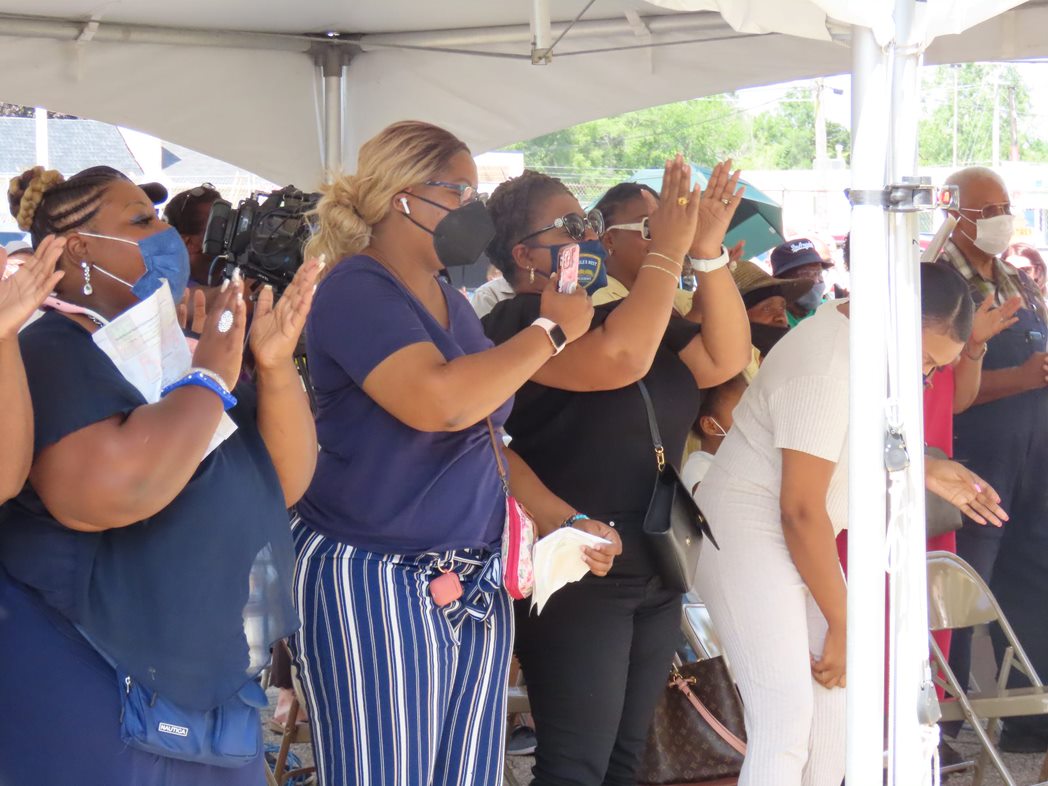 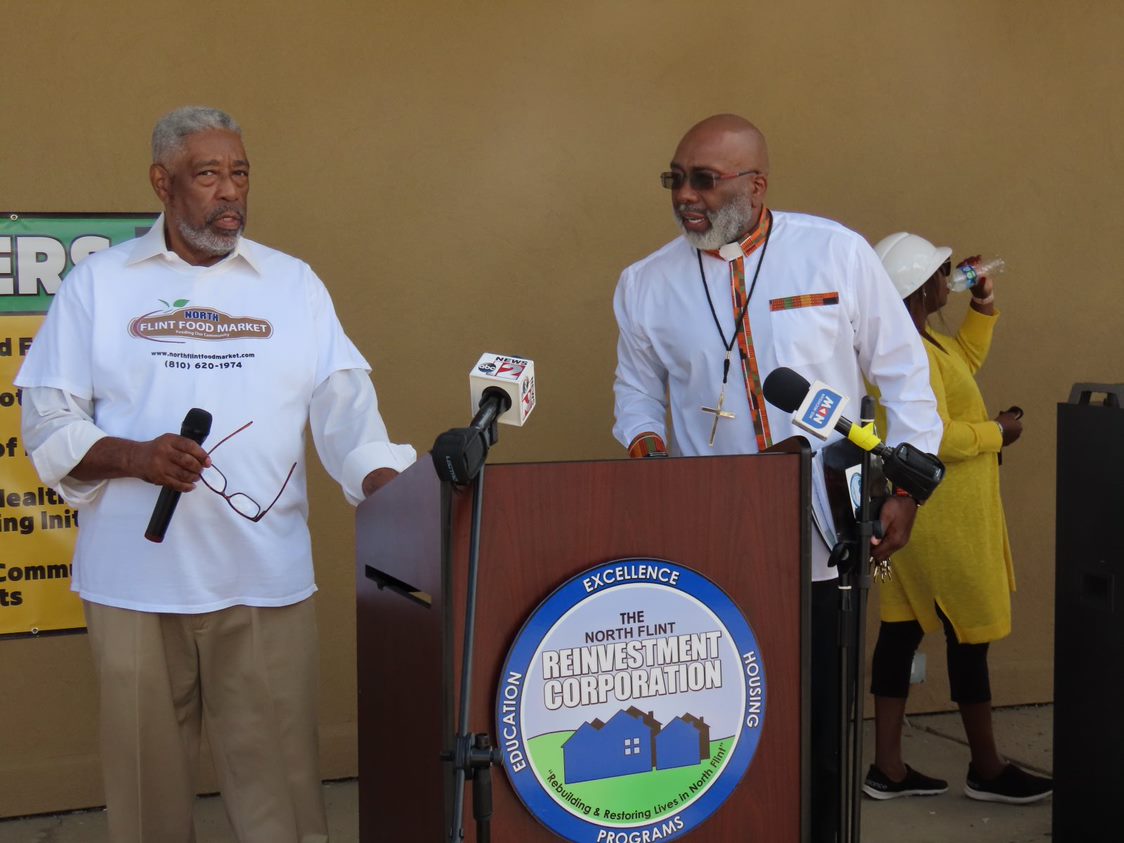 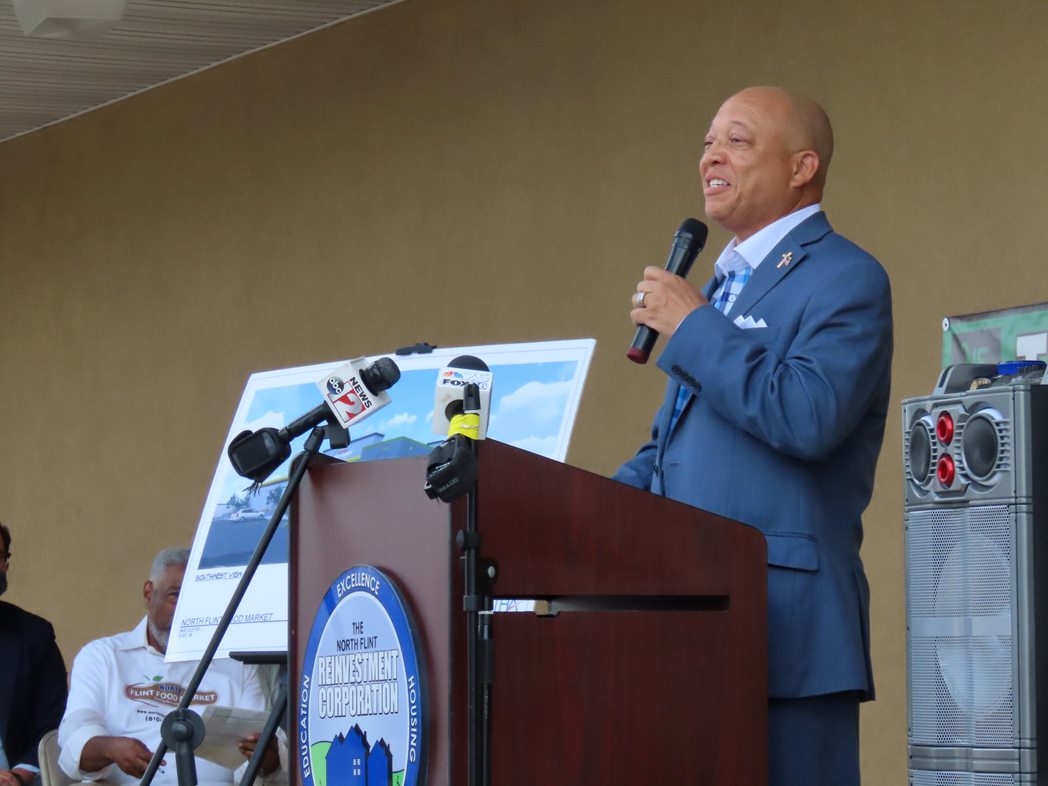 According to Dr. Reginald Flynn with the North Flint Reinvestment Corporation (NFRC), who spearheaded the project from the start, “The project was a response to departure of grocery retailers in the community after the Flint Water Crisis. The USDA designated the Pierson Road corridor as a food desert where African-American families in North Flint had minimal access to healthy, affordable food.”

The NFFM will differ from a traditional grocery store because it is owned by its members.  Residents, organizations, churches and businesses have purchased memberships as investment into the store’s development. Memberships are still available for purchase at a one-time cost of $250 for individuals and $500 for businesses and organizations. Memberships can be paid in installments.

“We are excited to see construction begin on the store,” said Arlene Wilborn, NFFM General Manager. “The NFFM will be a full-service grocery store offering fresh produce, deli and meat counters, health and wellness services and much more.”

The project has received funding from a variety of sources including the Ruth Mott Foundation, the Community Foundation of Greater Flint, the Michigan Economic Development Corporation, Flint LISC, the City of Flint, the Michigan Good Food Fund, the Charles Stewart Mott Foundation, Diplomat Pharmacy and Capital Impact Partners. Other community investors include ELGA Credit Union, Kettering University, the Hurley Foundation and numerous churches throughout the area.

Anyone interested in becoming a member of the co-op can contact Arlene Wilborn at 810.620.1974 or by email at wilborna@aol.com.