In January, millions of people around the country honored the work and the life of Dr. Martin Luther King, Jr. by volunteering and participating in special celebrations and events. The federal holiday is observed on the third Monday of January, which is around King’s birthday, January 15 – he would have been 90 this year. Here’s how Greater Flint residents paid tribute to the famous leader of the modern American Civil Rights Movement.

“Injustice anywhere is a threat to justice everywhere.” 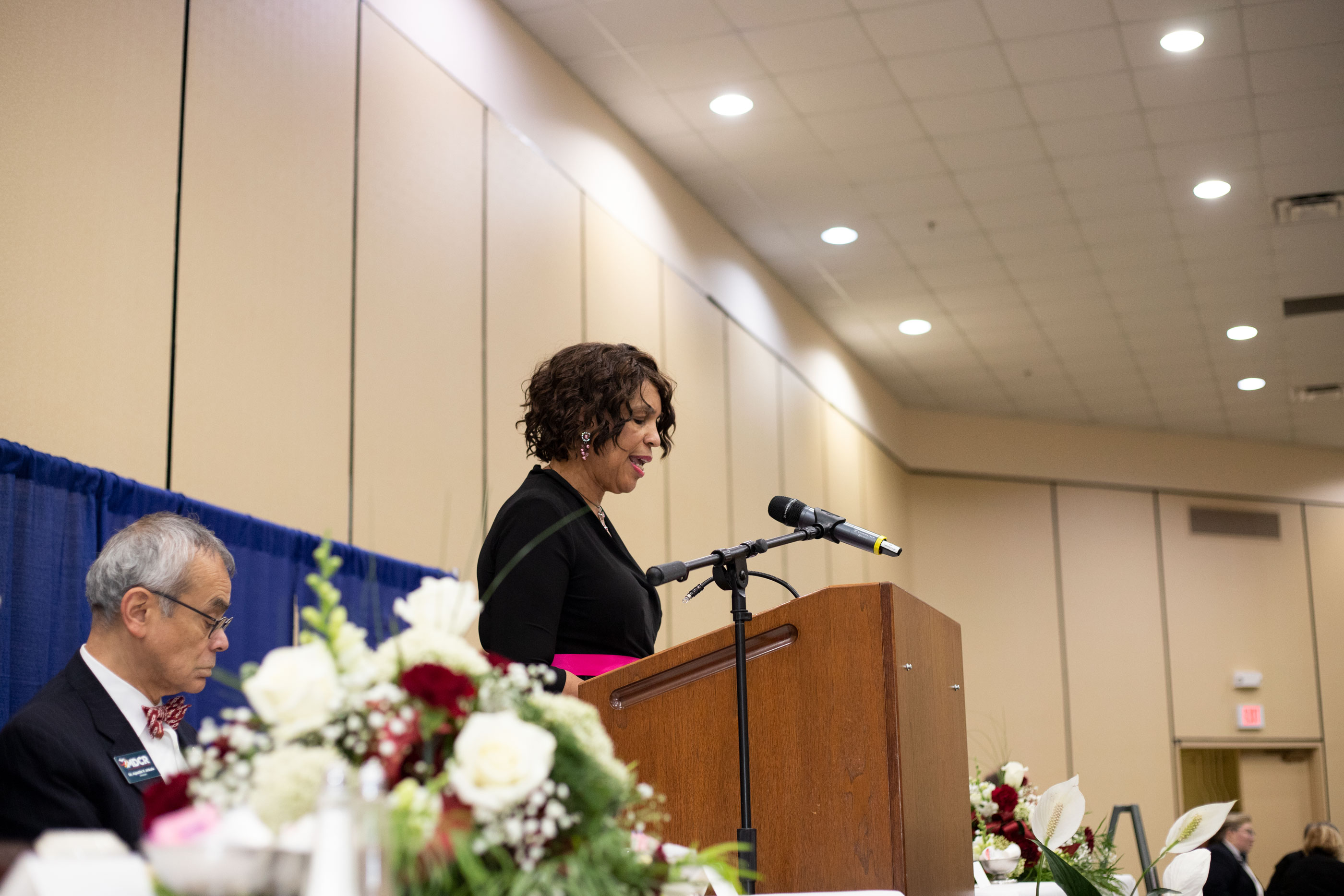 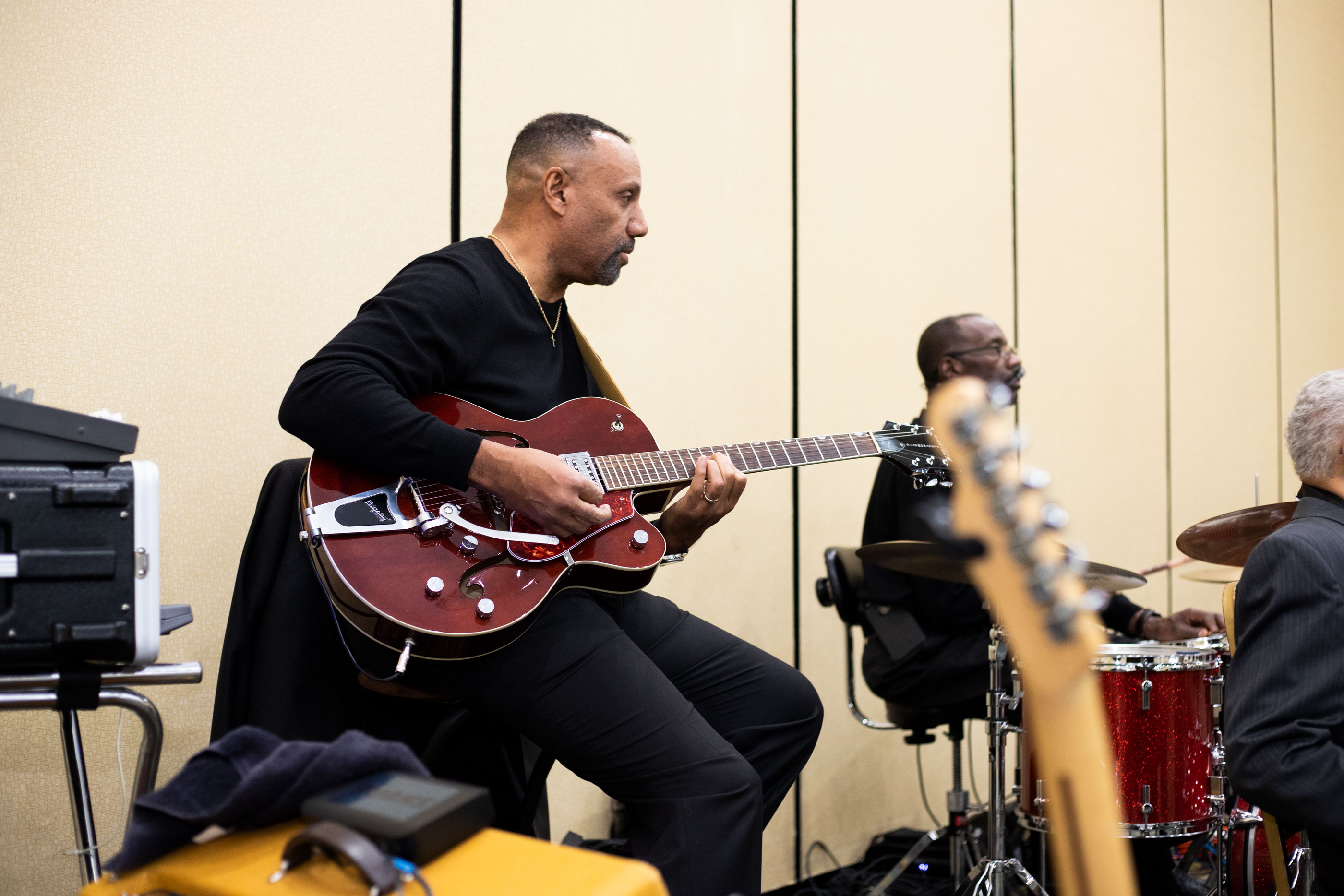 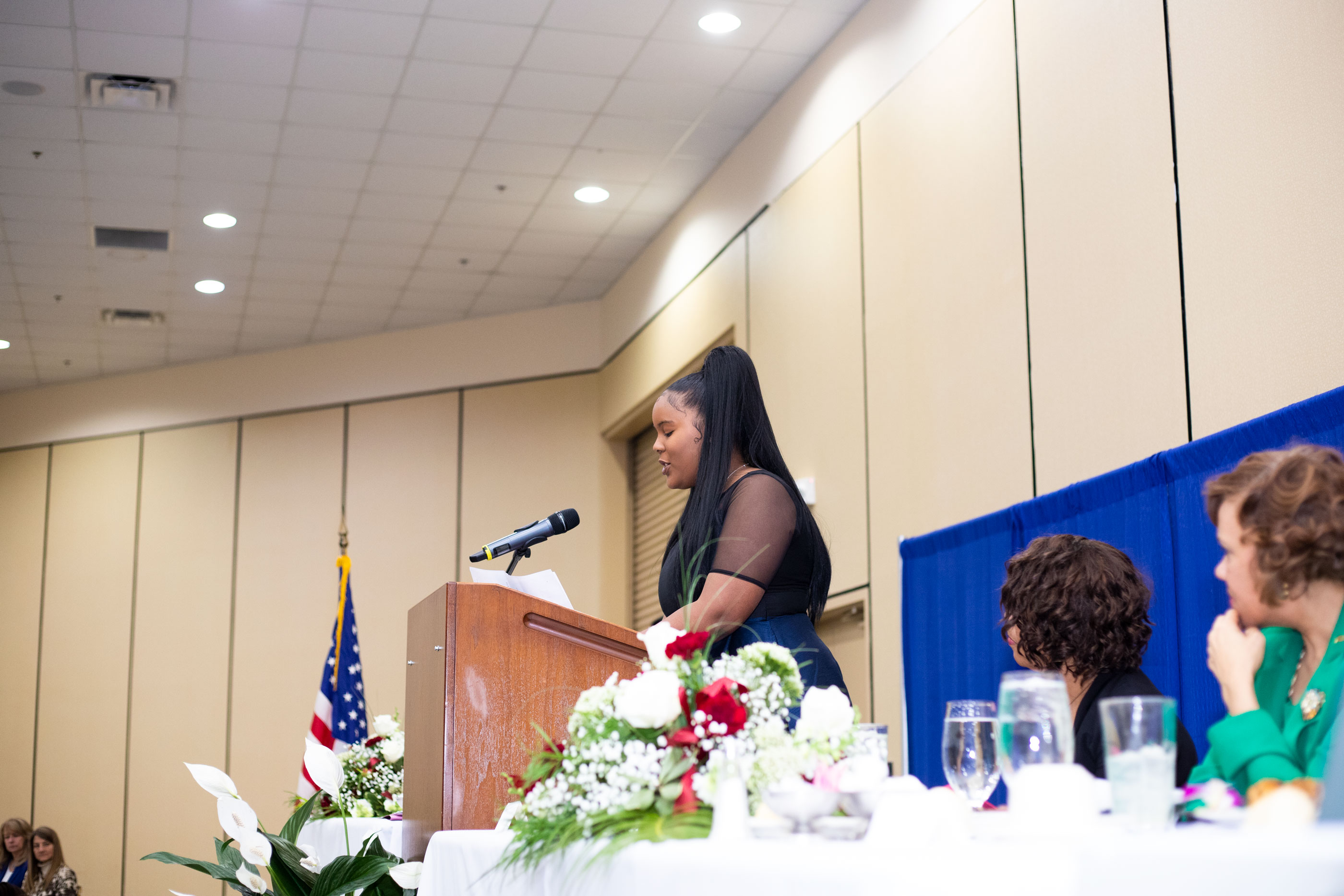 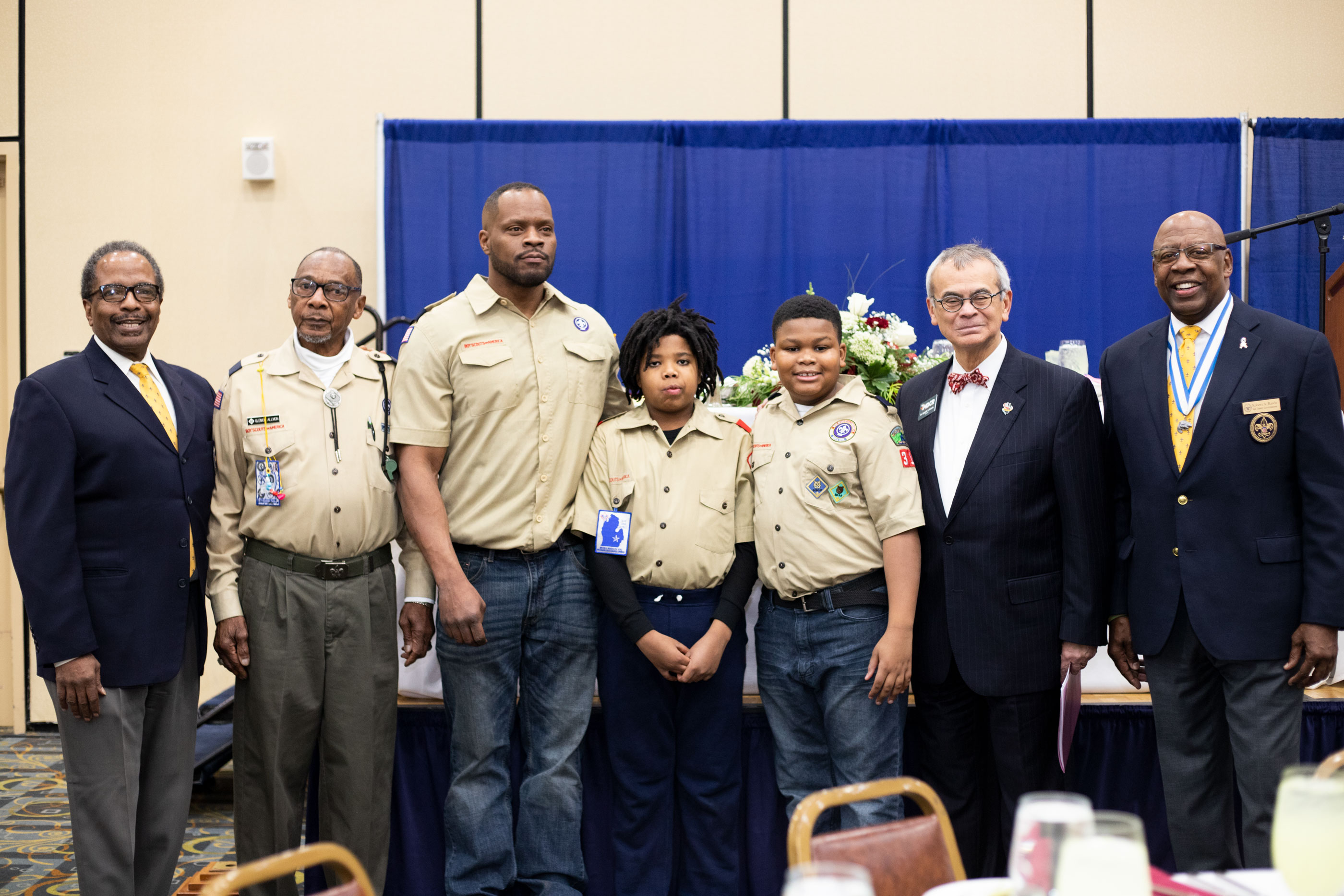 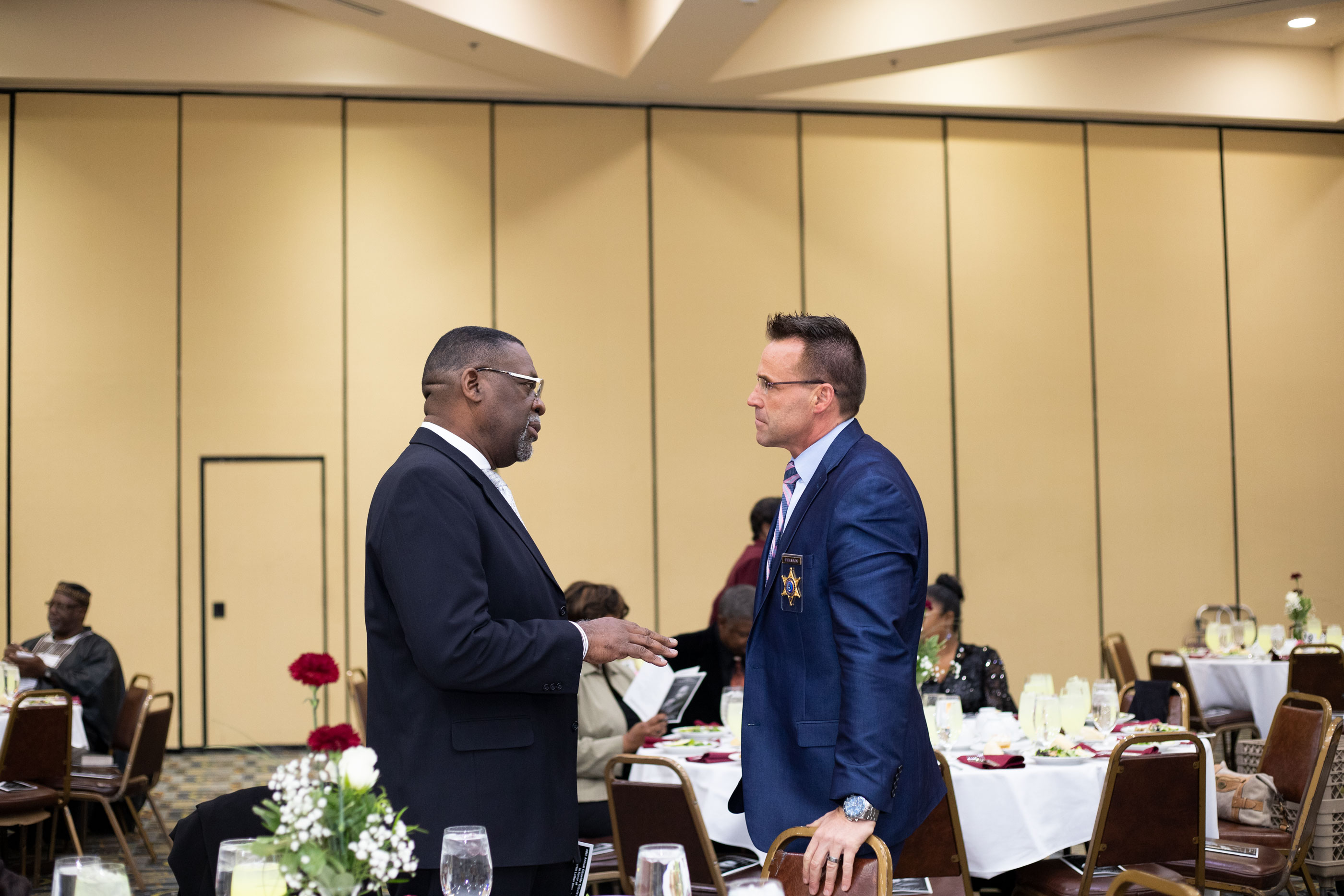 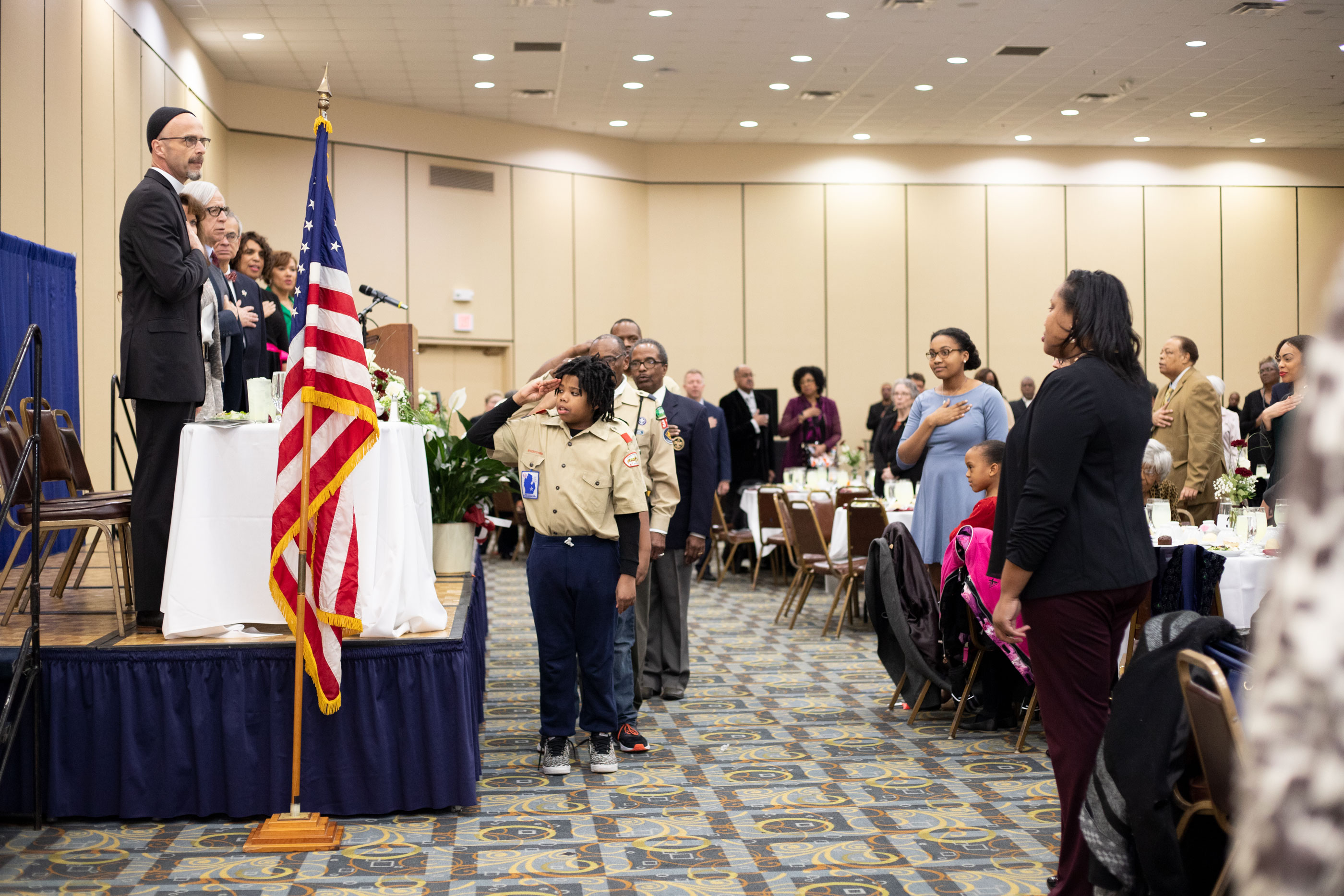 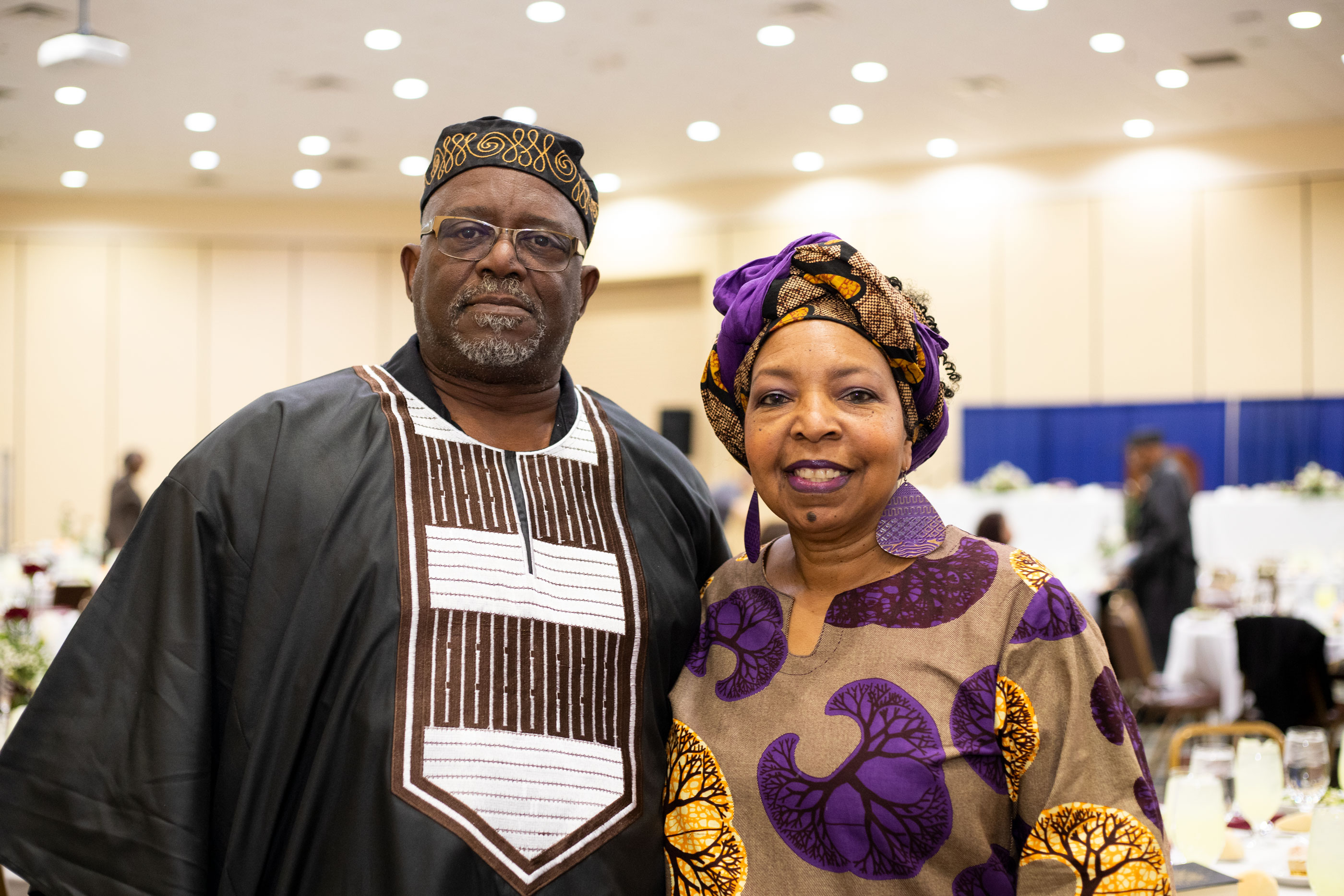 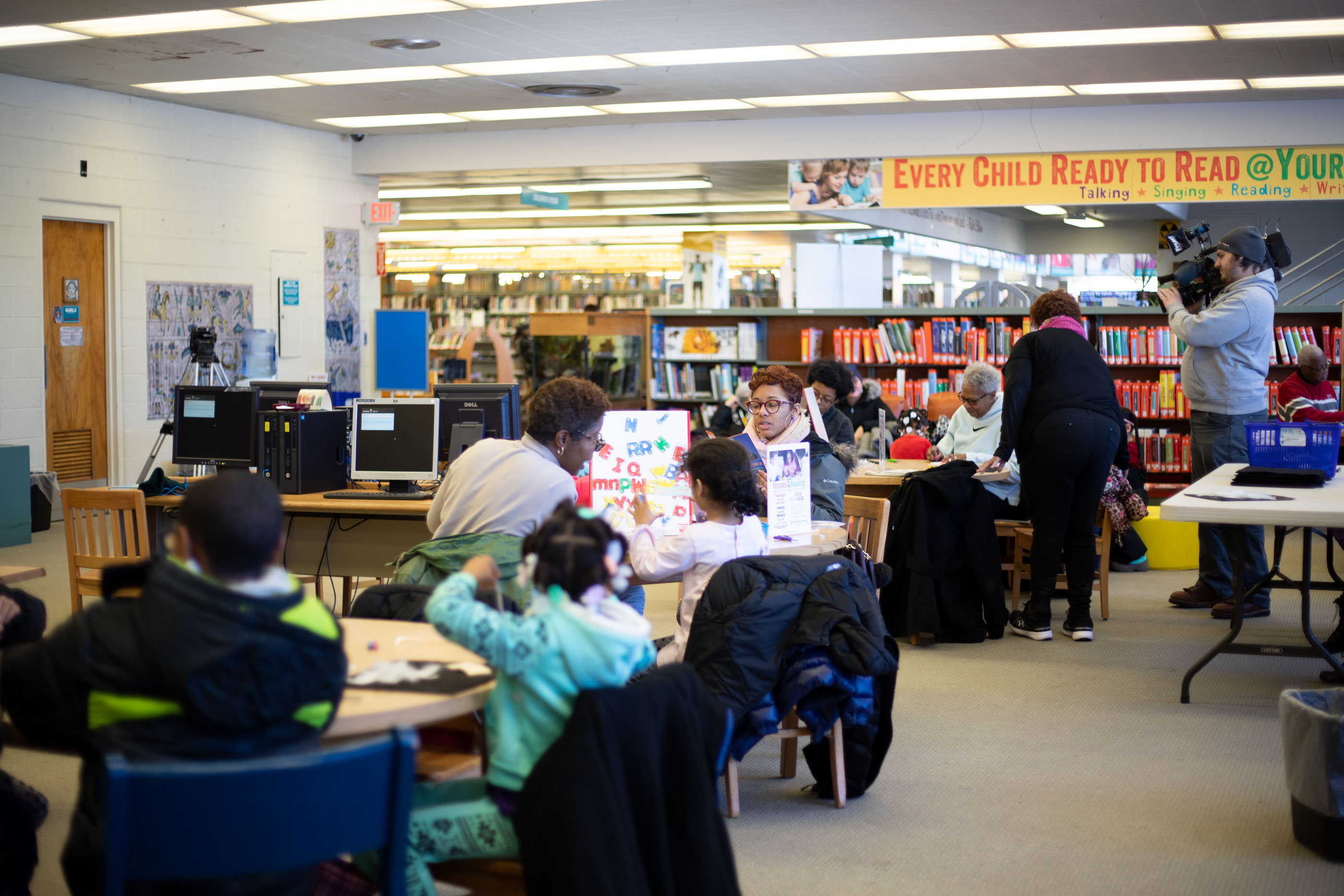 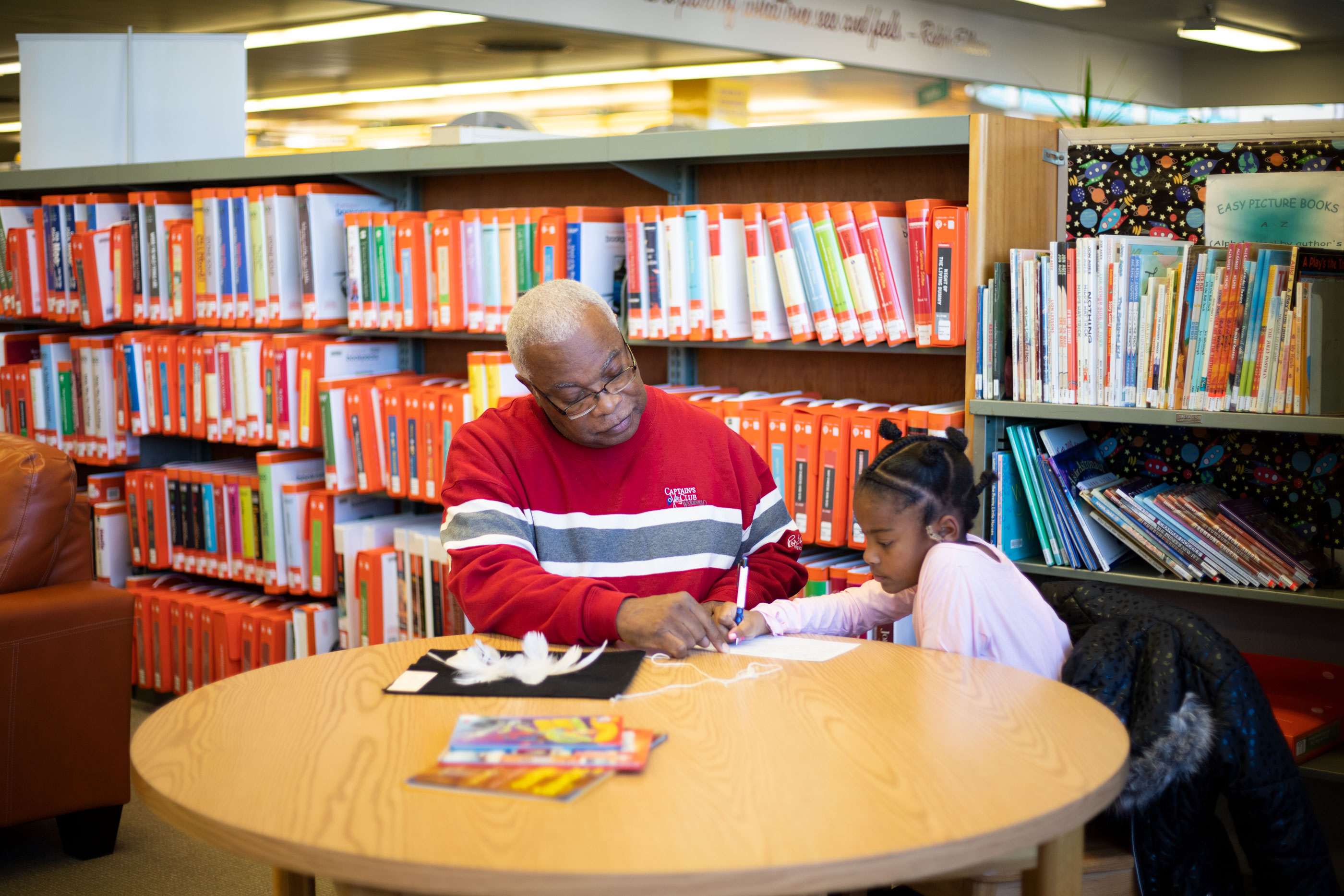 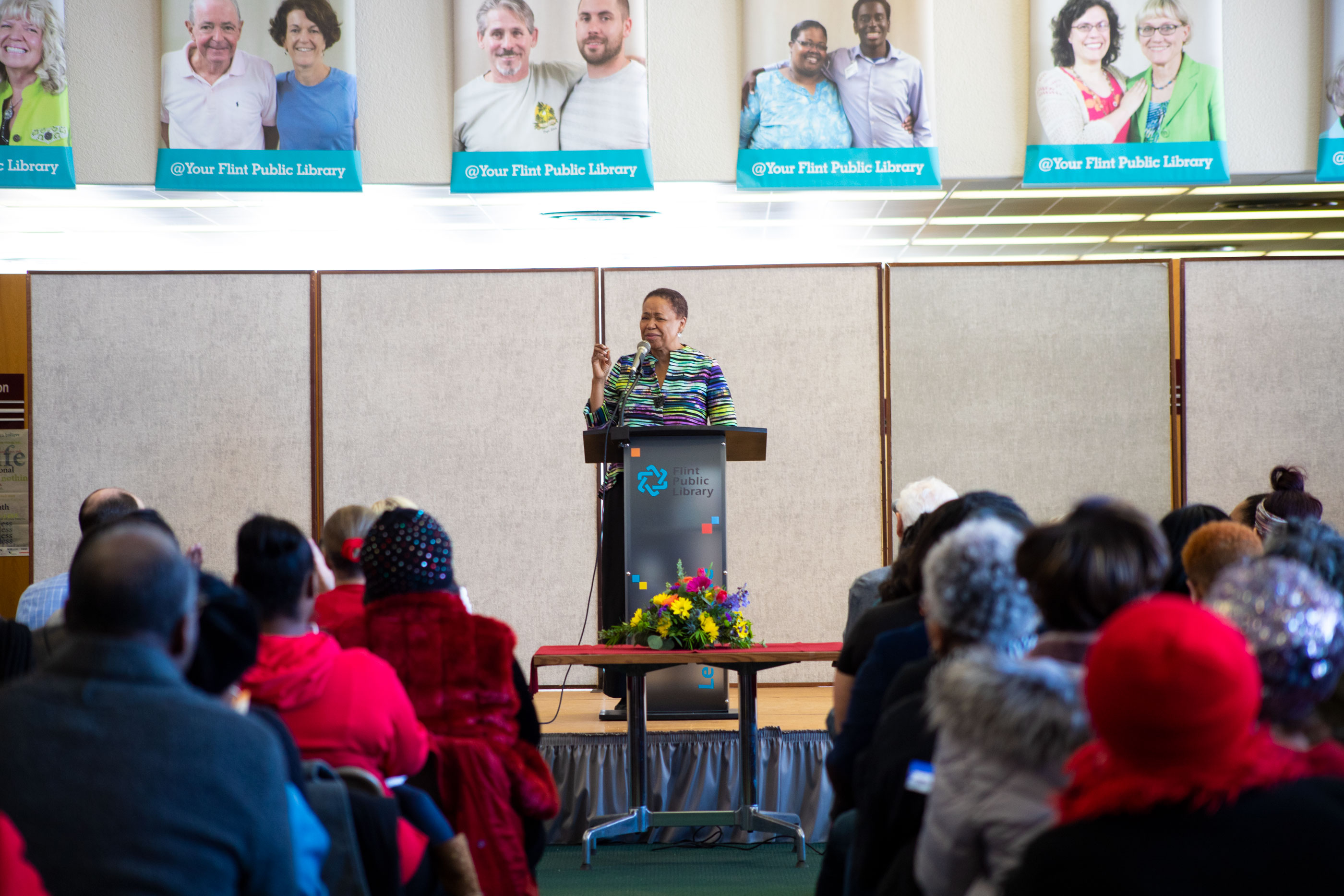 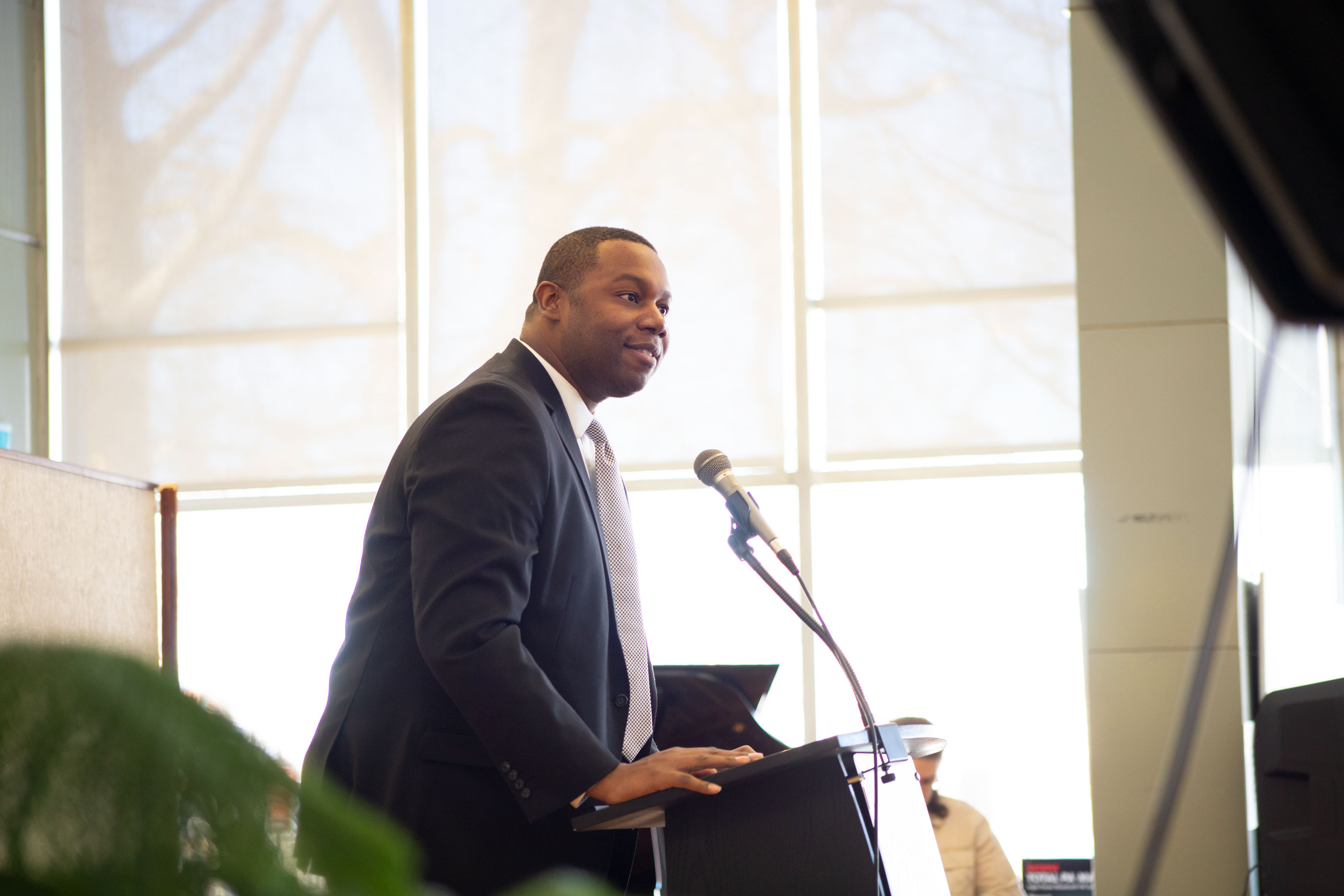 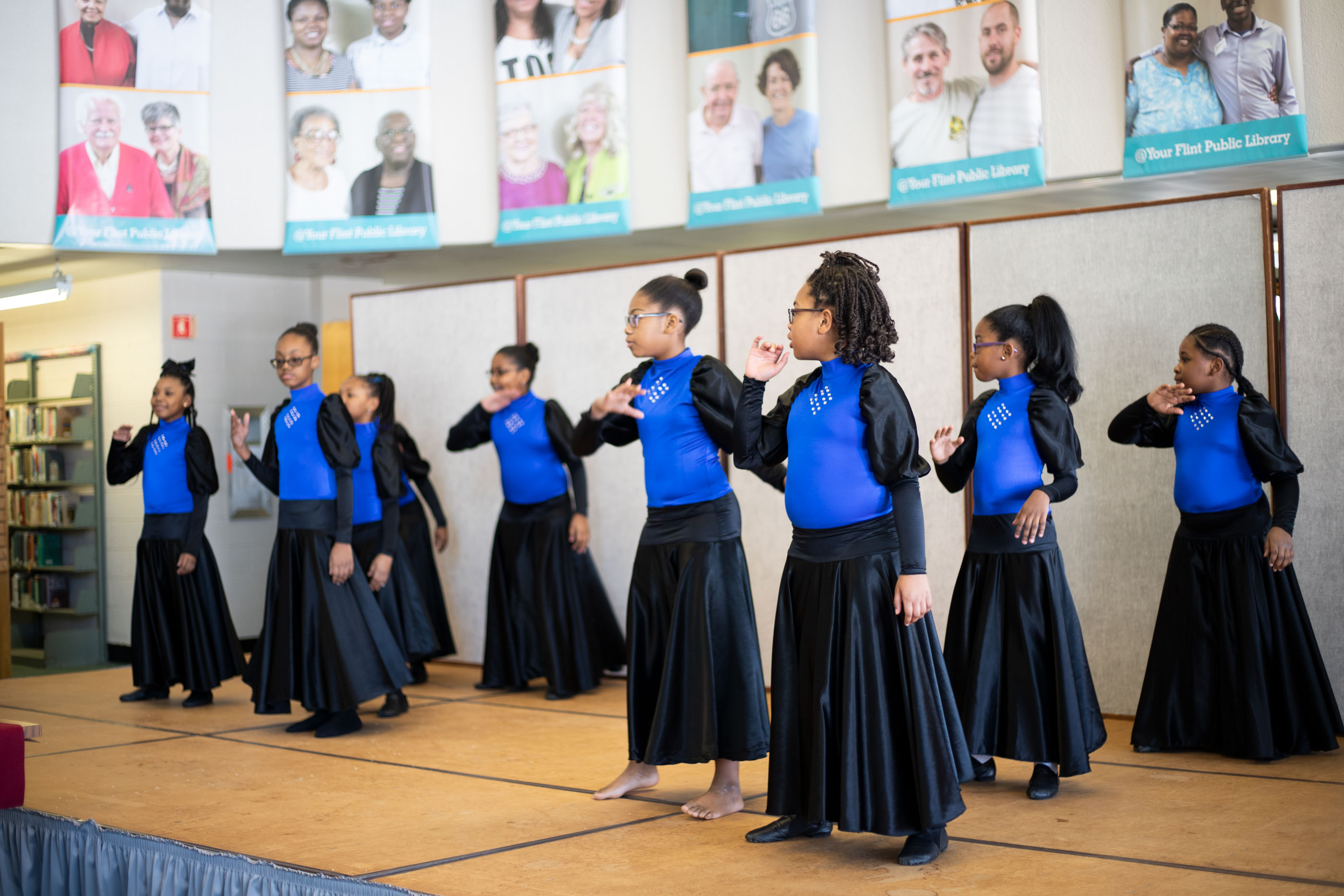 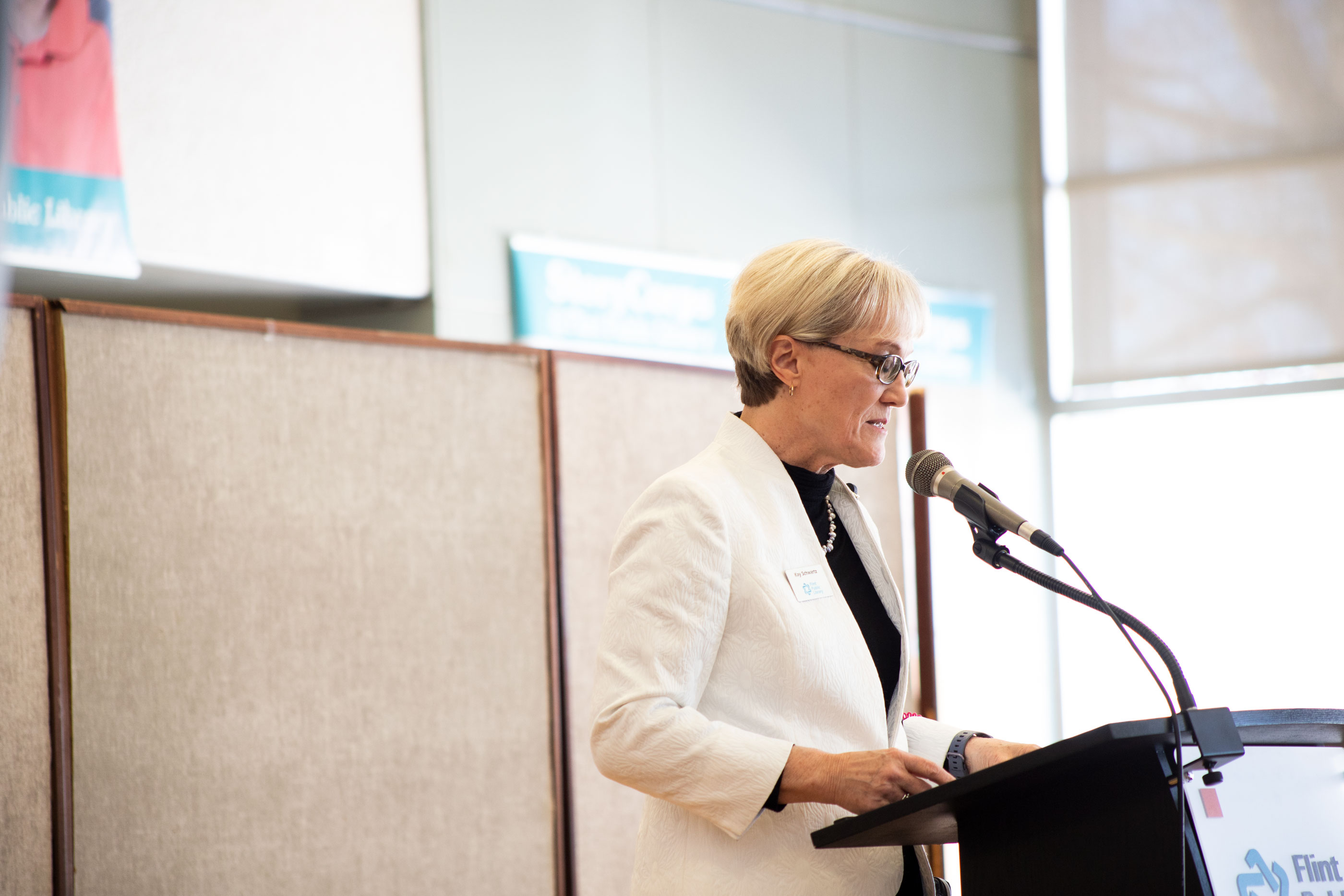 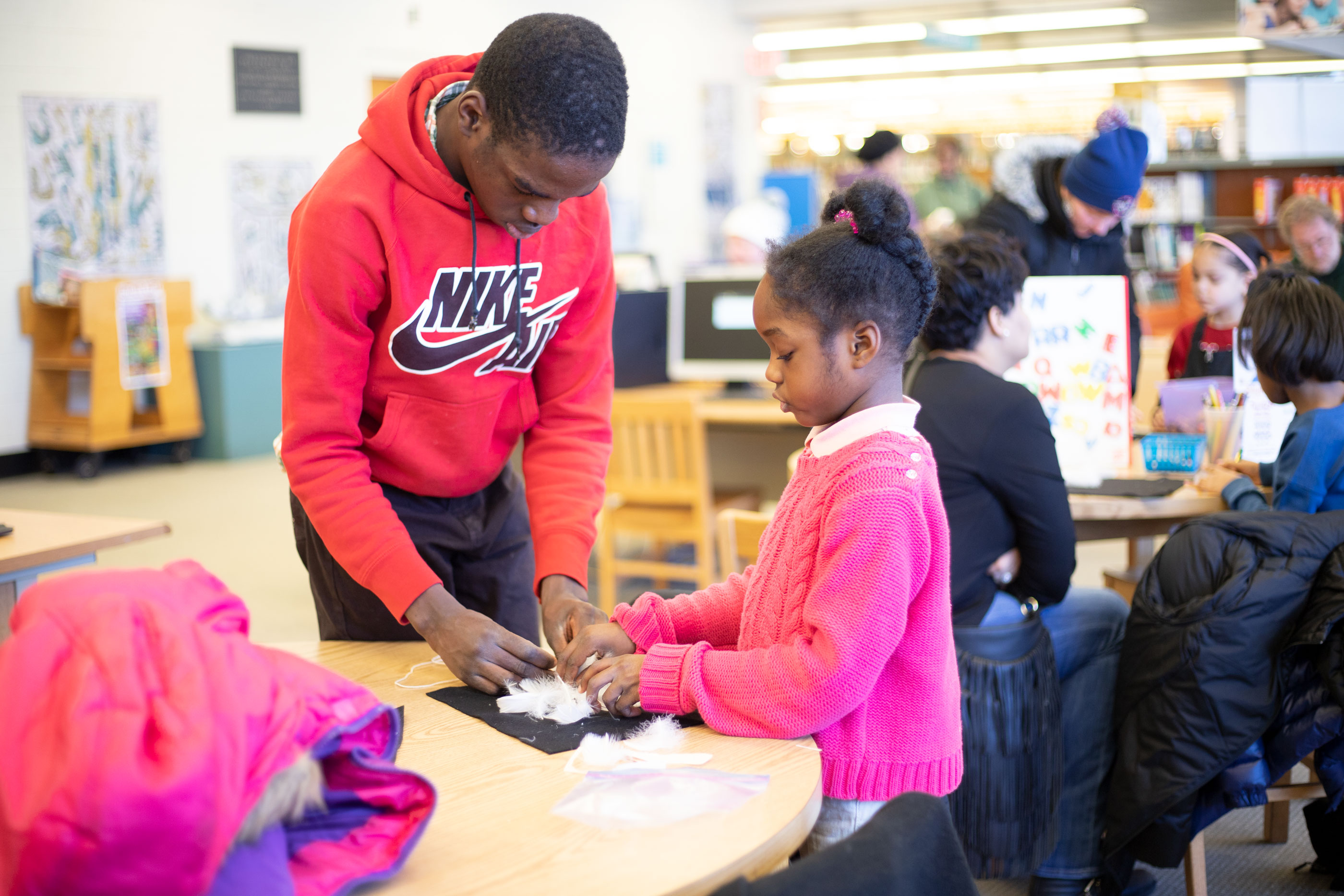 In honor of Dr. King, thousands of Michiganders volunteered to make an impact in their communities, encouraging individuals to come together to engage in projects that are of appreciable influence on its cities. On January 21, 40 citizen volunteers gathered at GCHFH to build Little Free Libraries that will be distributed throughout different neighborhoods in the City of Flint. The project was created in partnership with the University of Michigan-Flint. A grant from Michigan Community Service and Michigan Nonprofit Association allowed several organizations across the state to support volunteers on MLK Day by tutoring and mentoring children, painting schools and senior centers, delivering meals, building homes, and reflecting on Dr. King’s life and teachings. 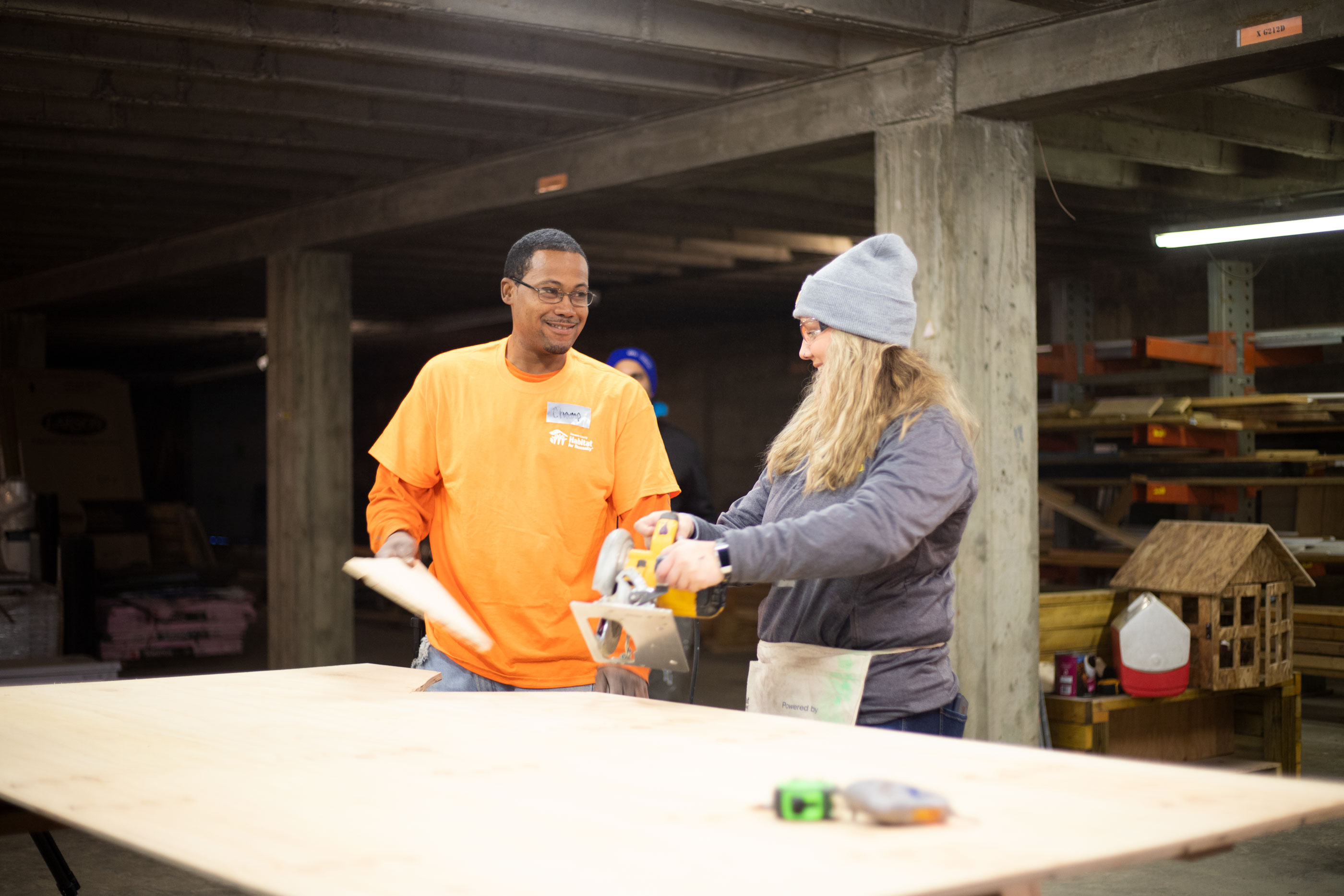 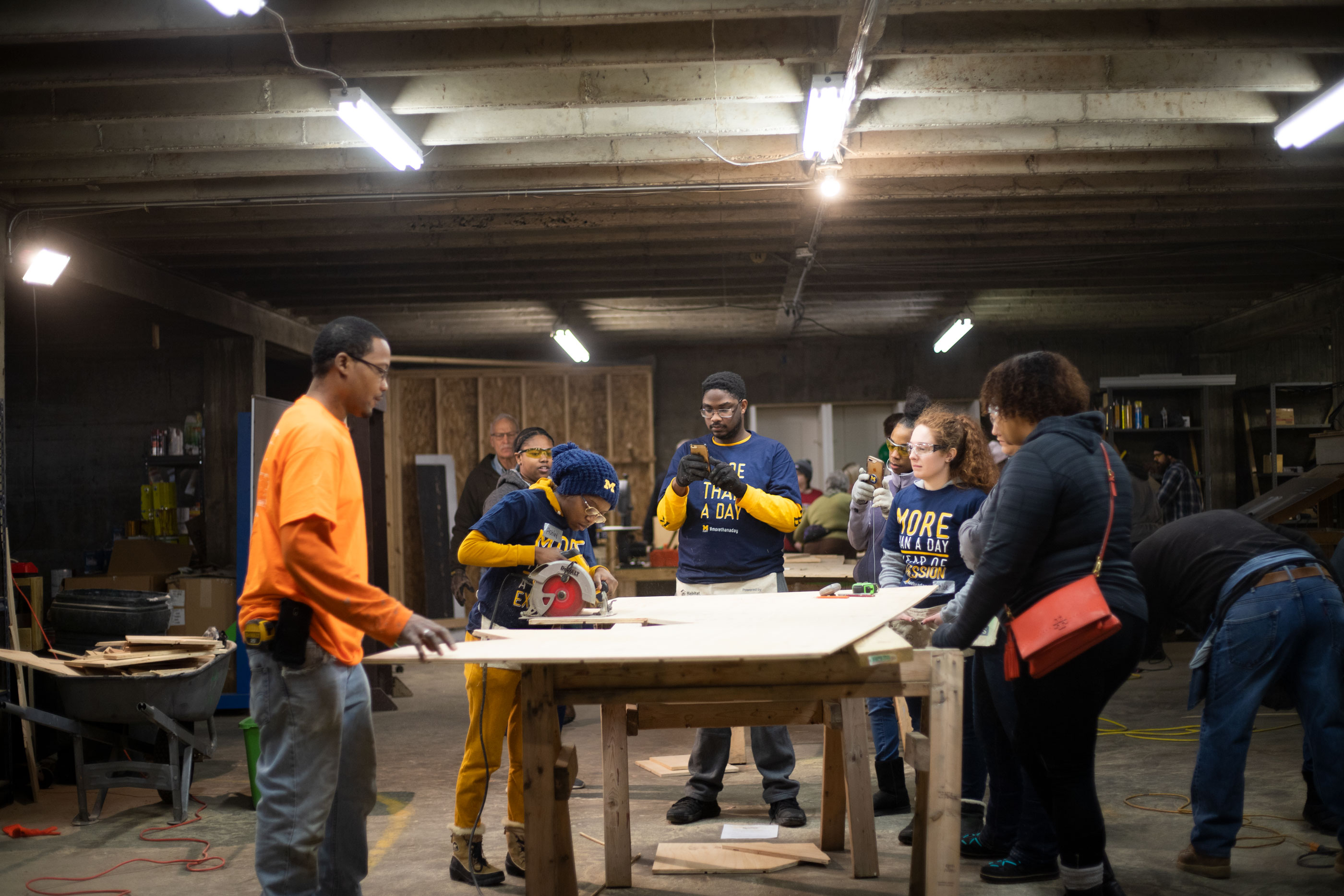 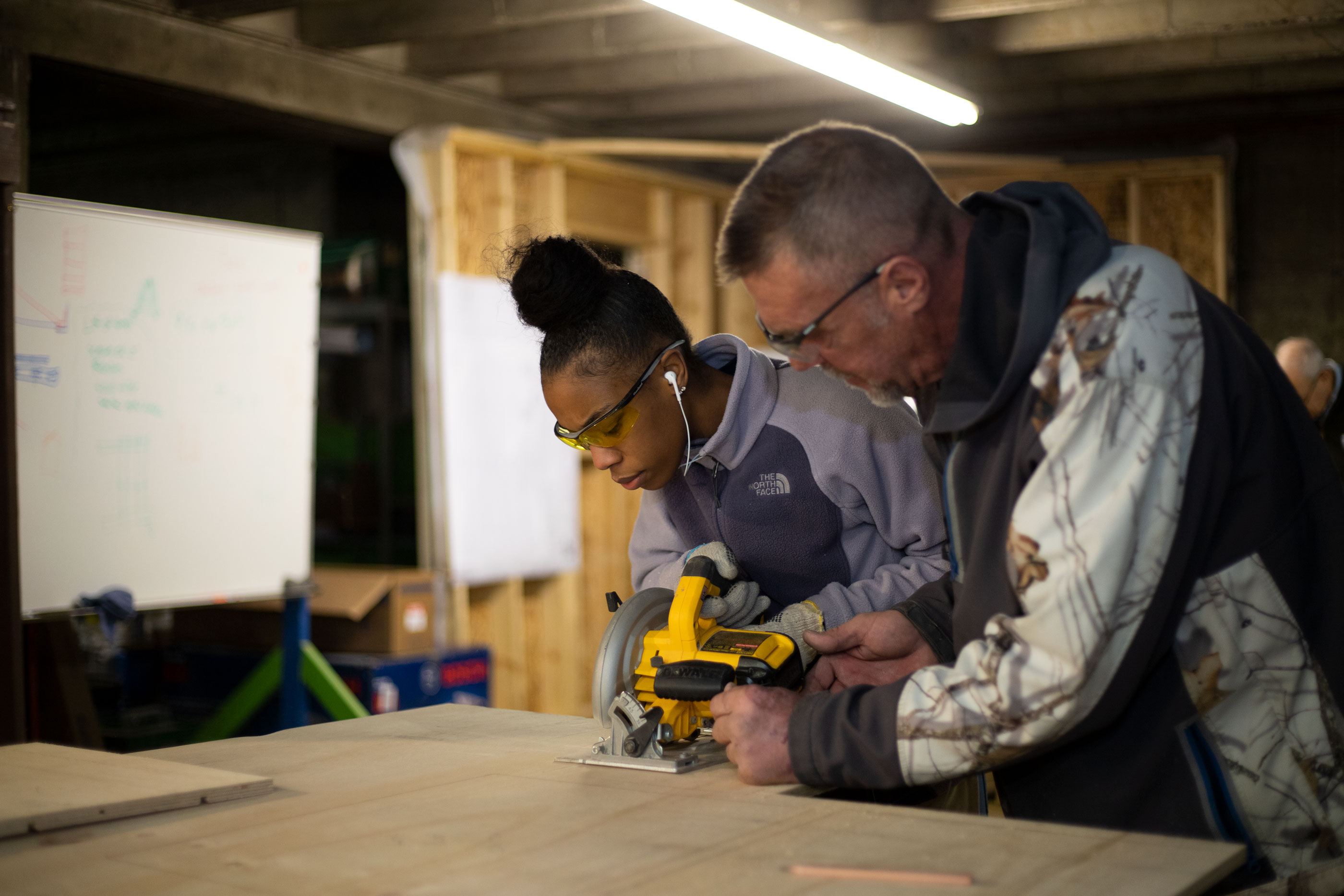 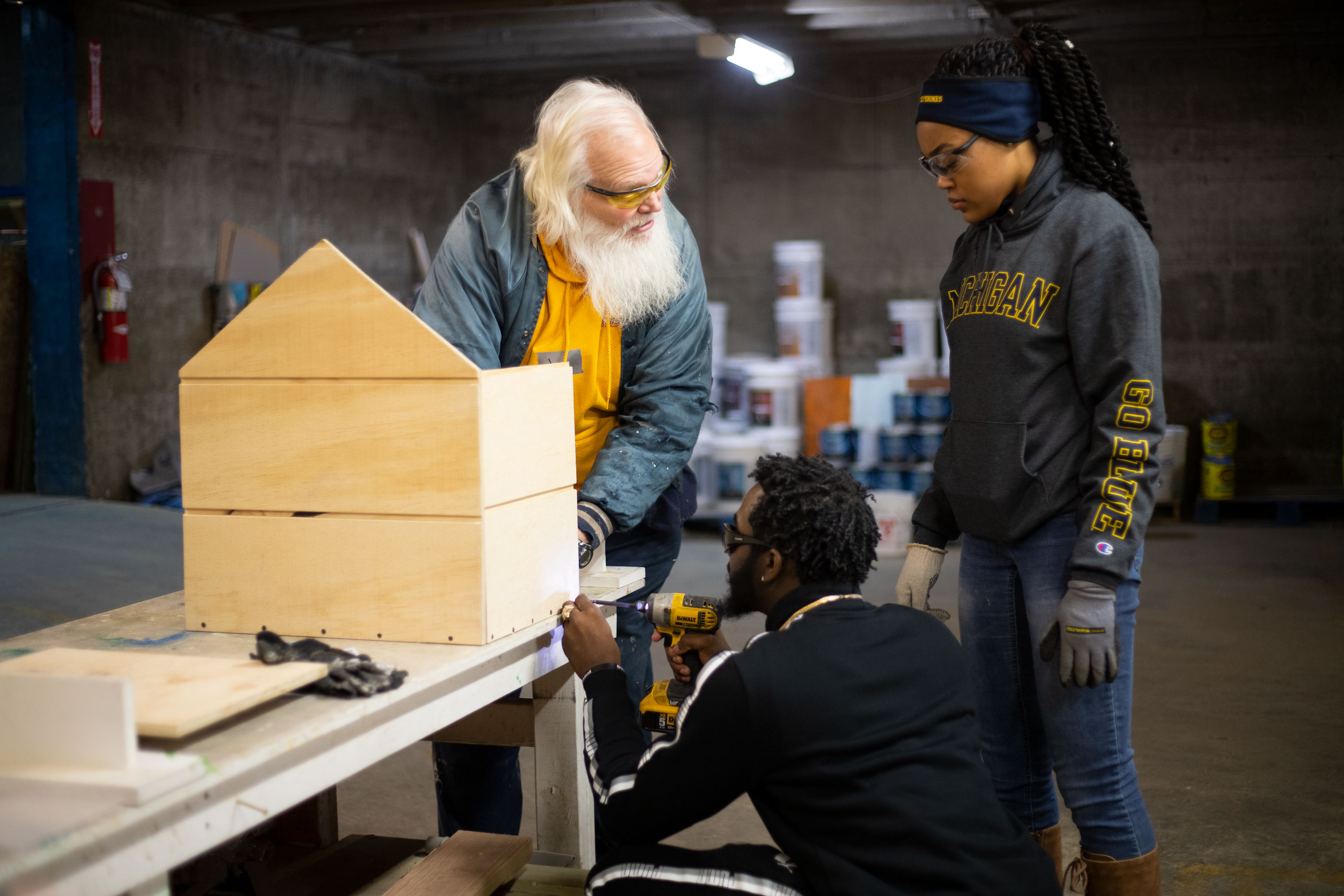 On January 21, volunteers gathered at Dort Federal Credit Union Event Center to pack 80,000 meals to provide to Genesee County residents who are experiencing food insecurity. Dr. Martin Luther King, Jr. believed that many social ills could be defeated through citizen service. Recognizing that one in five Genesee County families deals with hunger, the United Way of Genesee County is setting out to combat this by engaging neighbors to help neighbors. 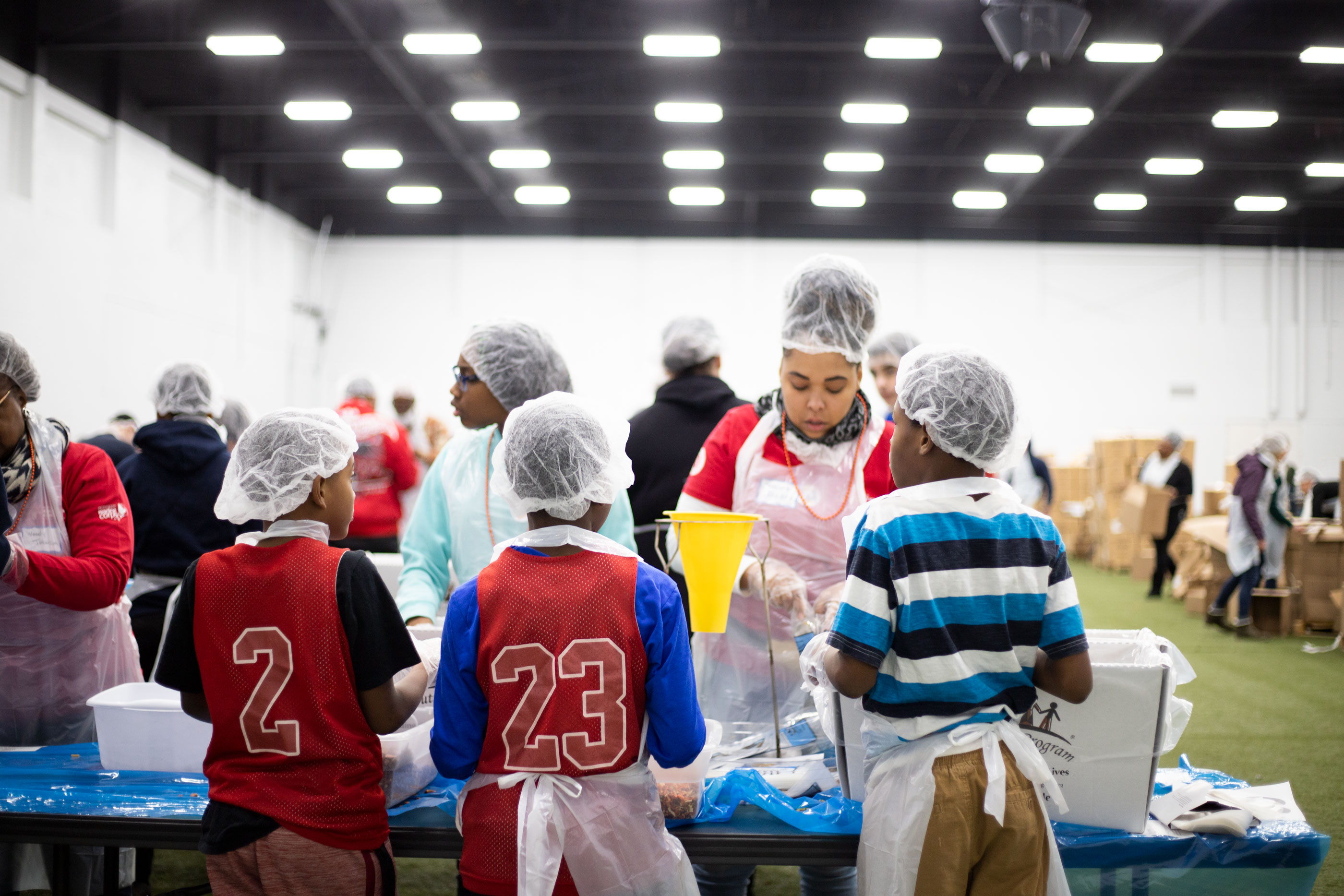 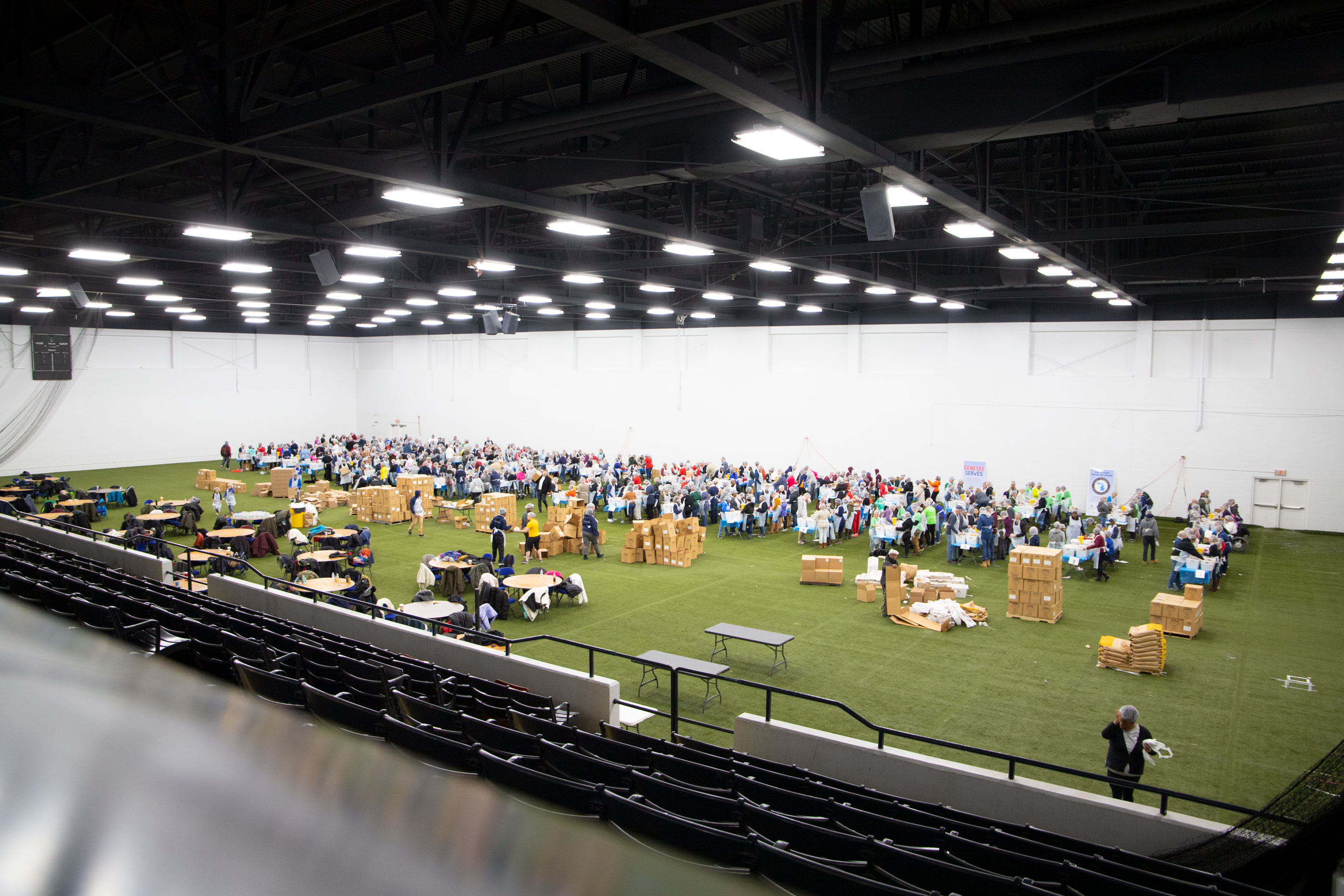 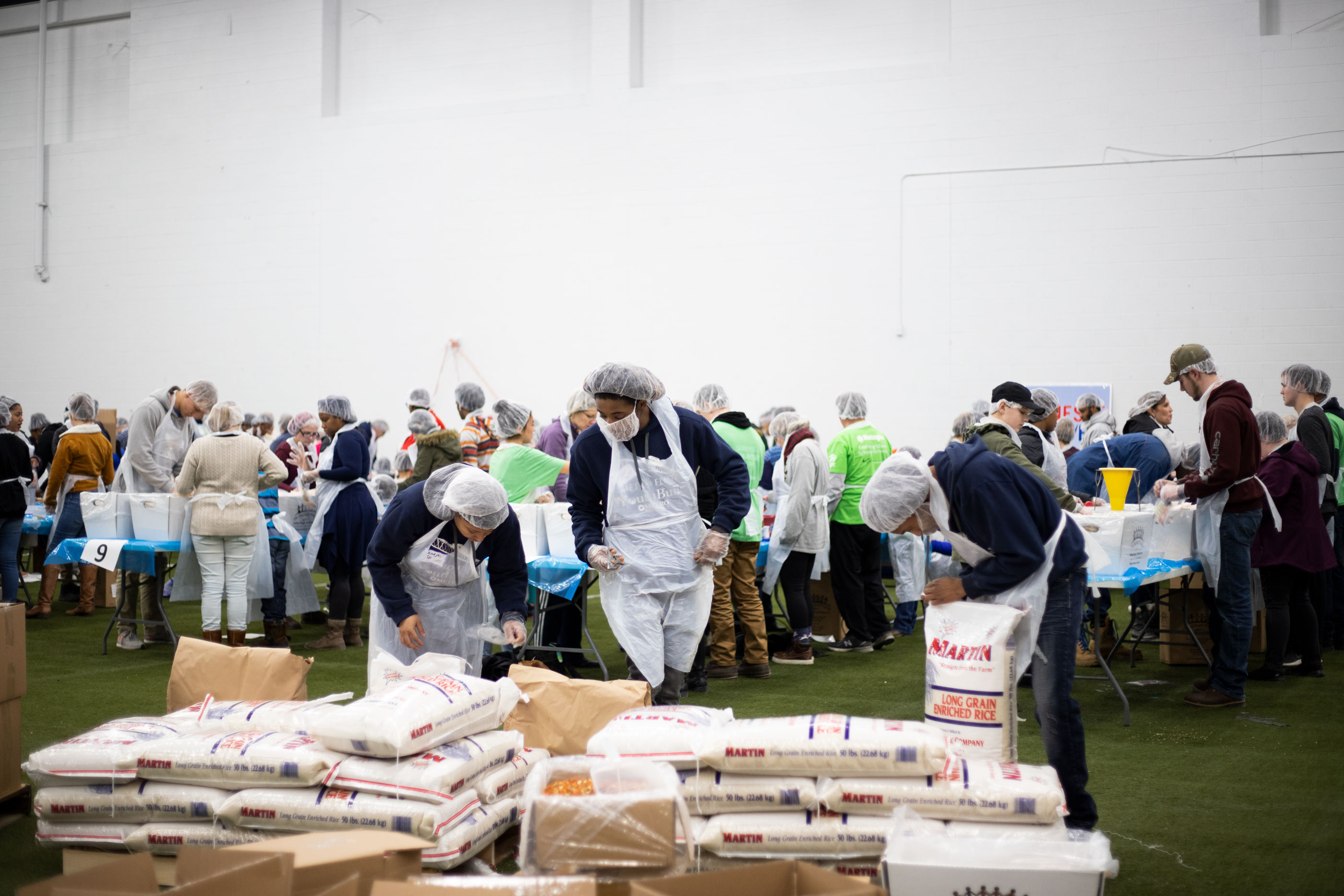 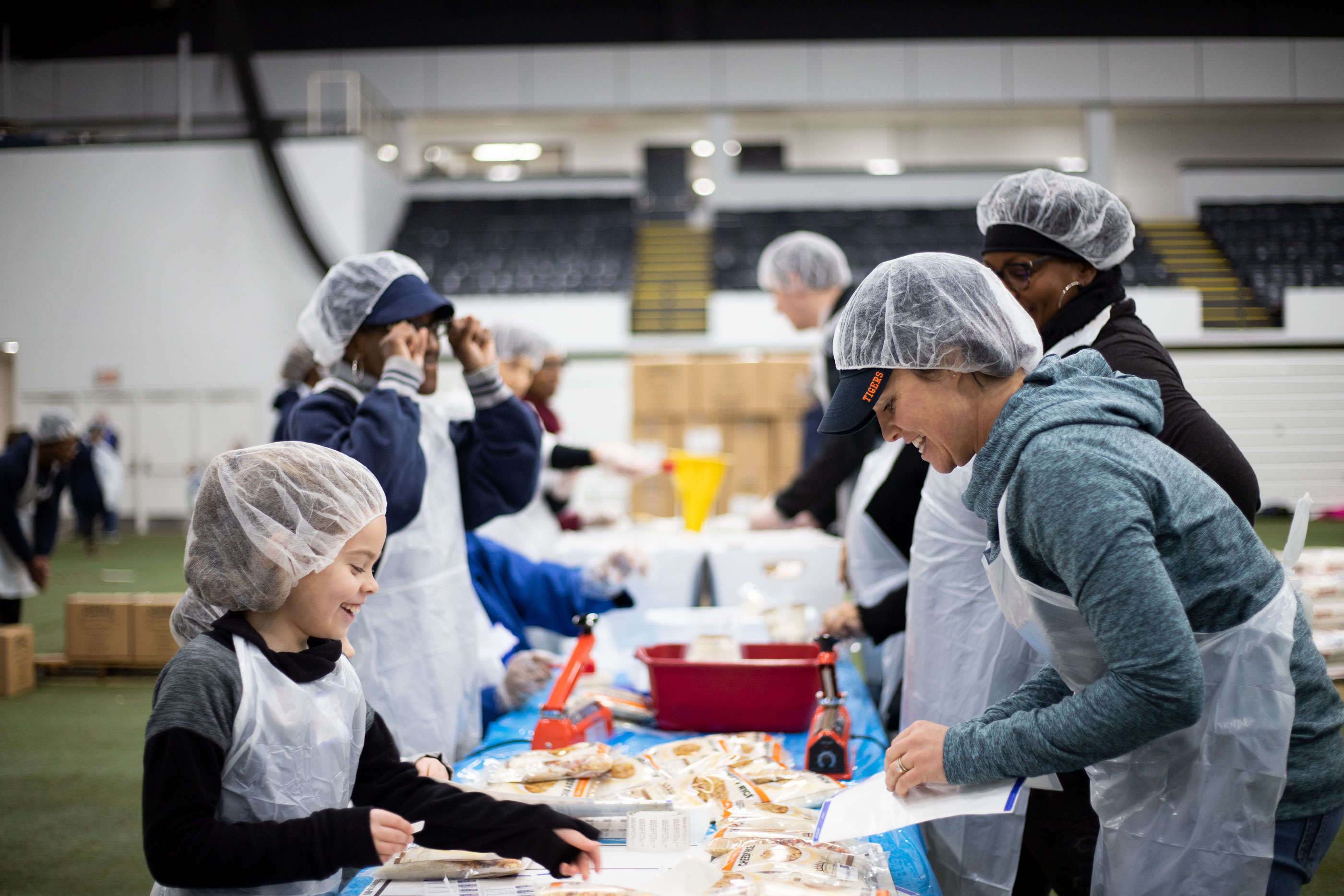 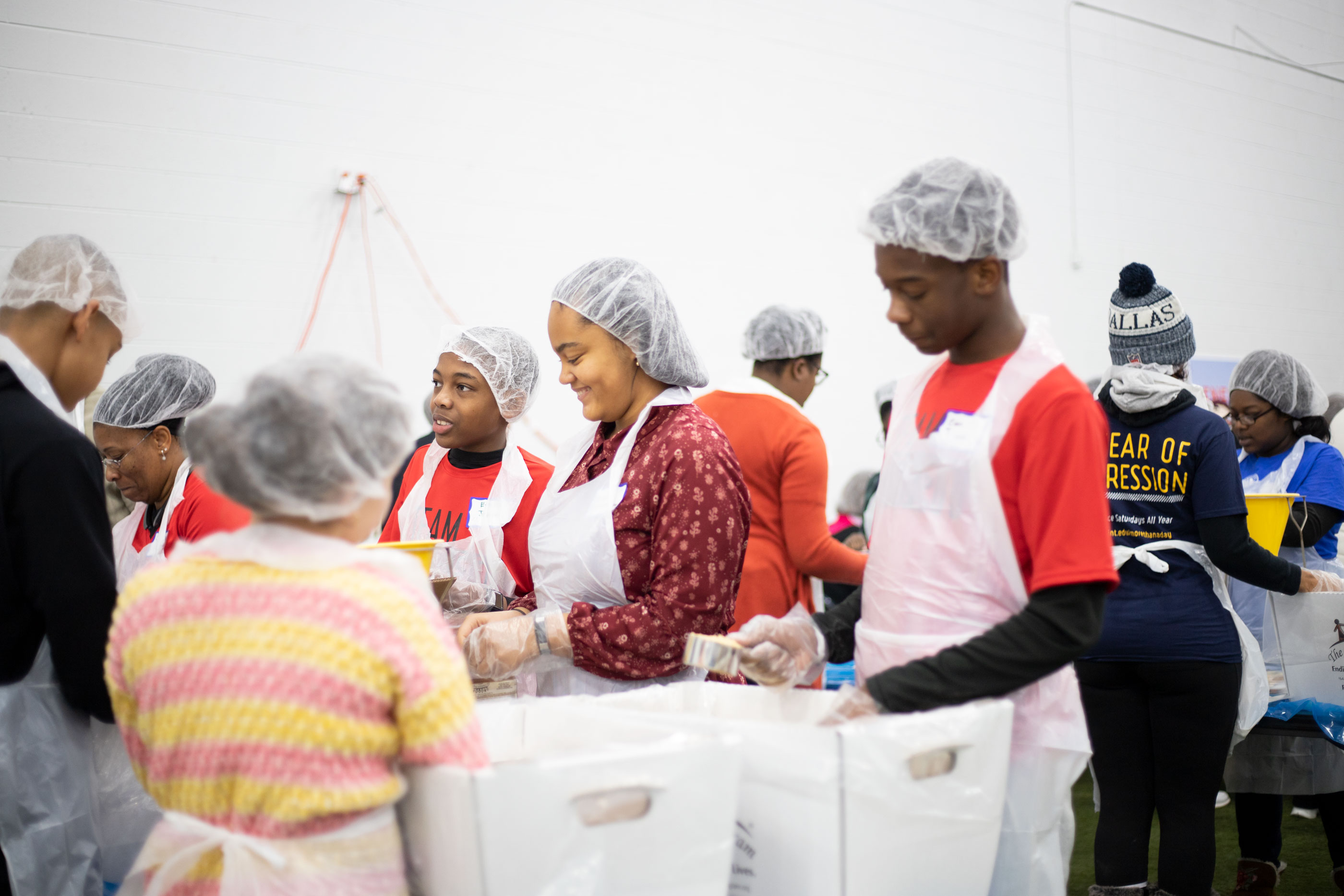 To commemorate the holiday and National Mentoring Awareness Month, this annual event engages community members to incorporate mentoring into their lives by volunteering to mentor a youth from Big Brothers Big Sisters. Held on January 21 at Diplomat Specialty Pharmacy in Flint, the popular event was emceed by community leader, Lawrence Moon. The agenda featured breakfast, testimonials, entertainment and a keynote address by Civil Rights Attorney, Charles F. Coleman, Jr. who offered a tribute to Dr. King titled, “An Extraordinary Life.”

“Our lives begin to end the day we become silent about things that matter.” 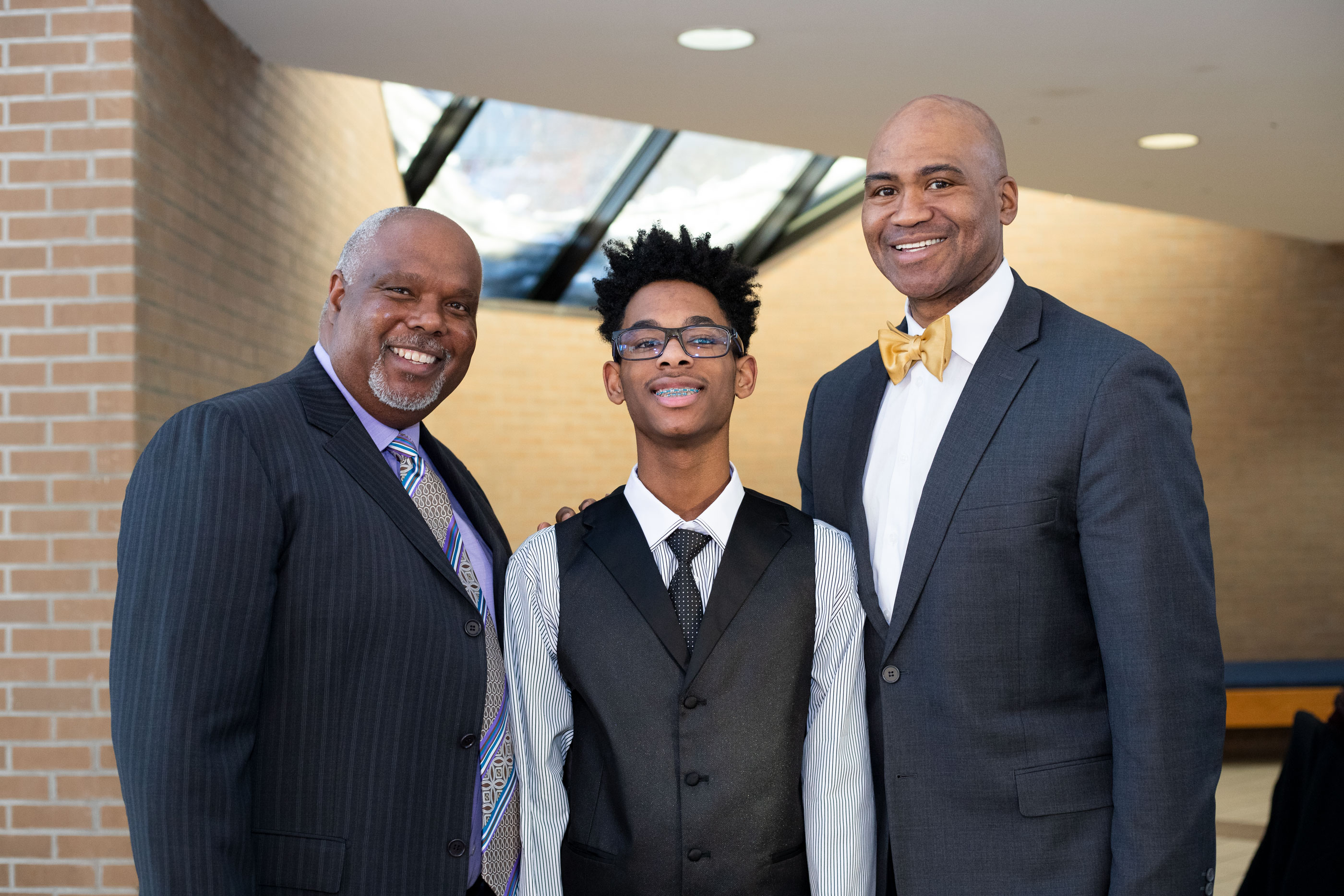 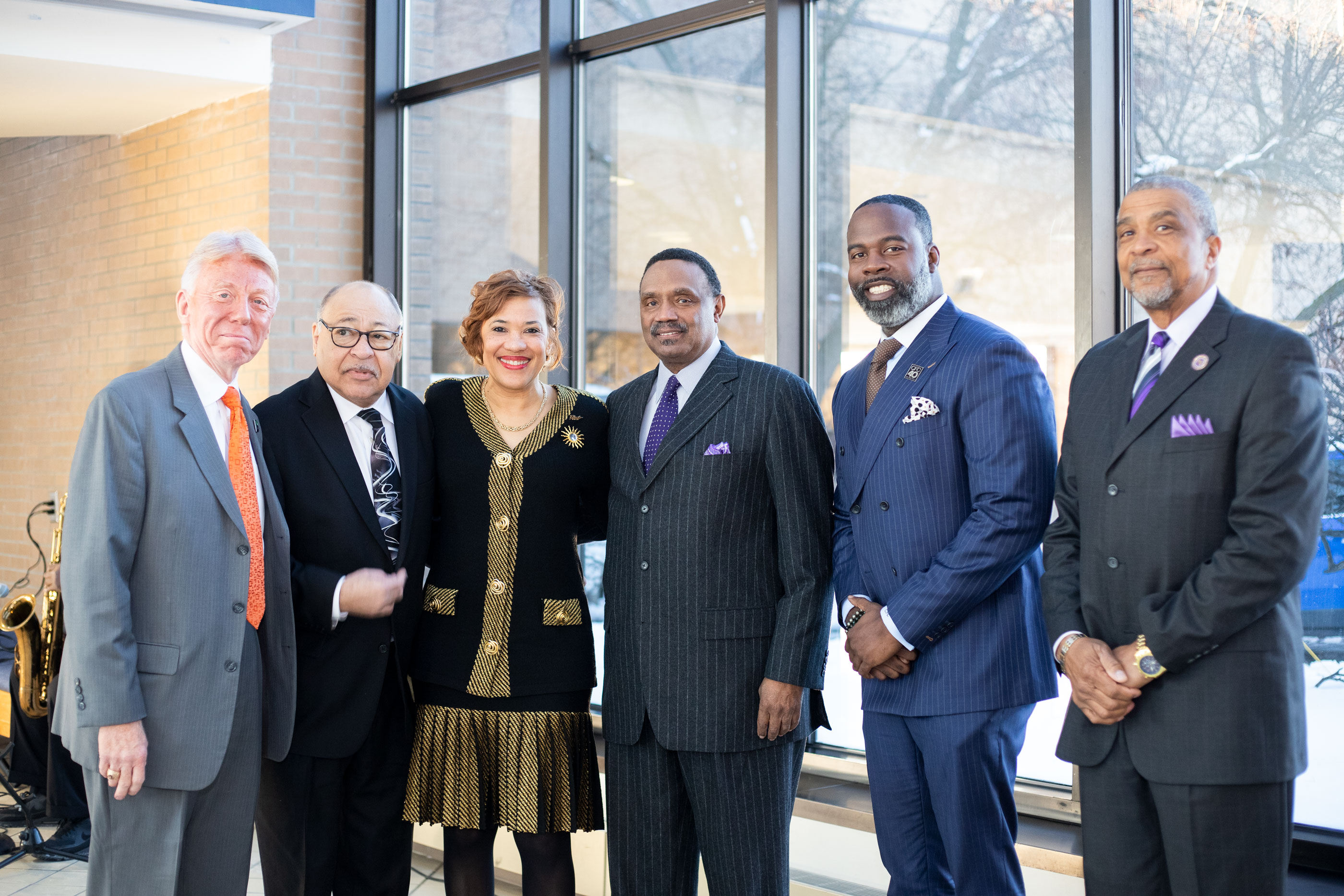 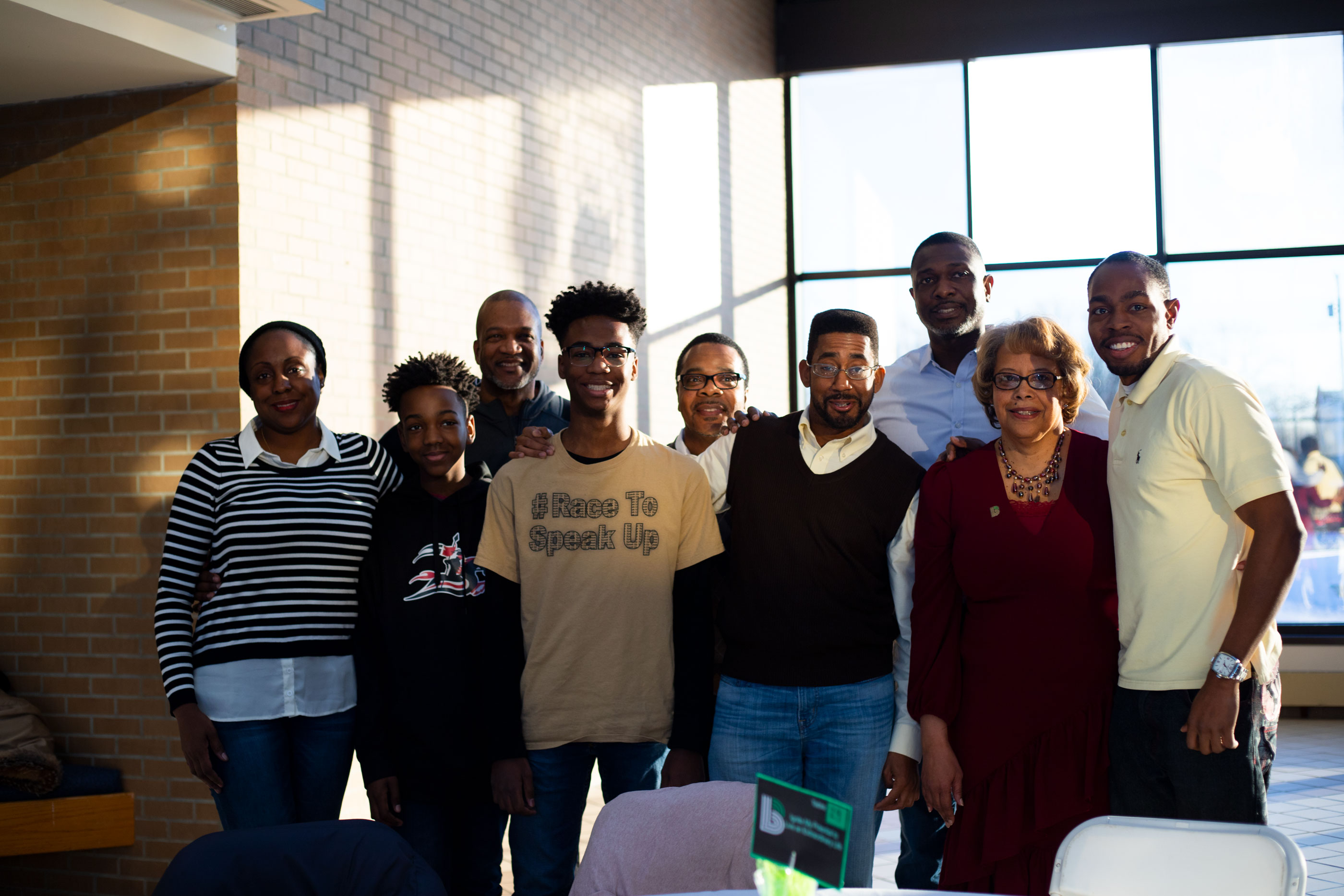 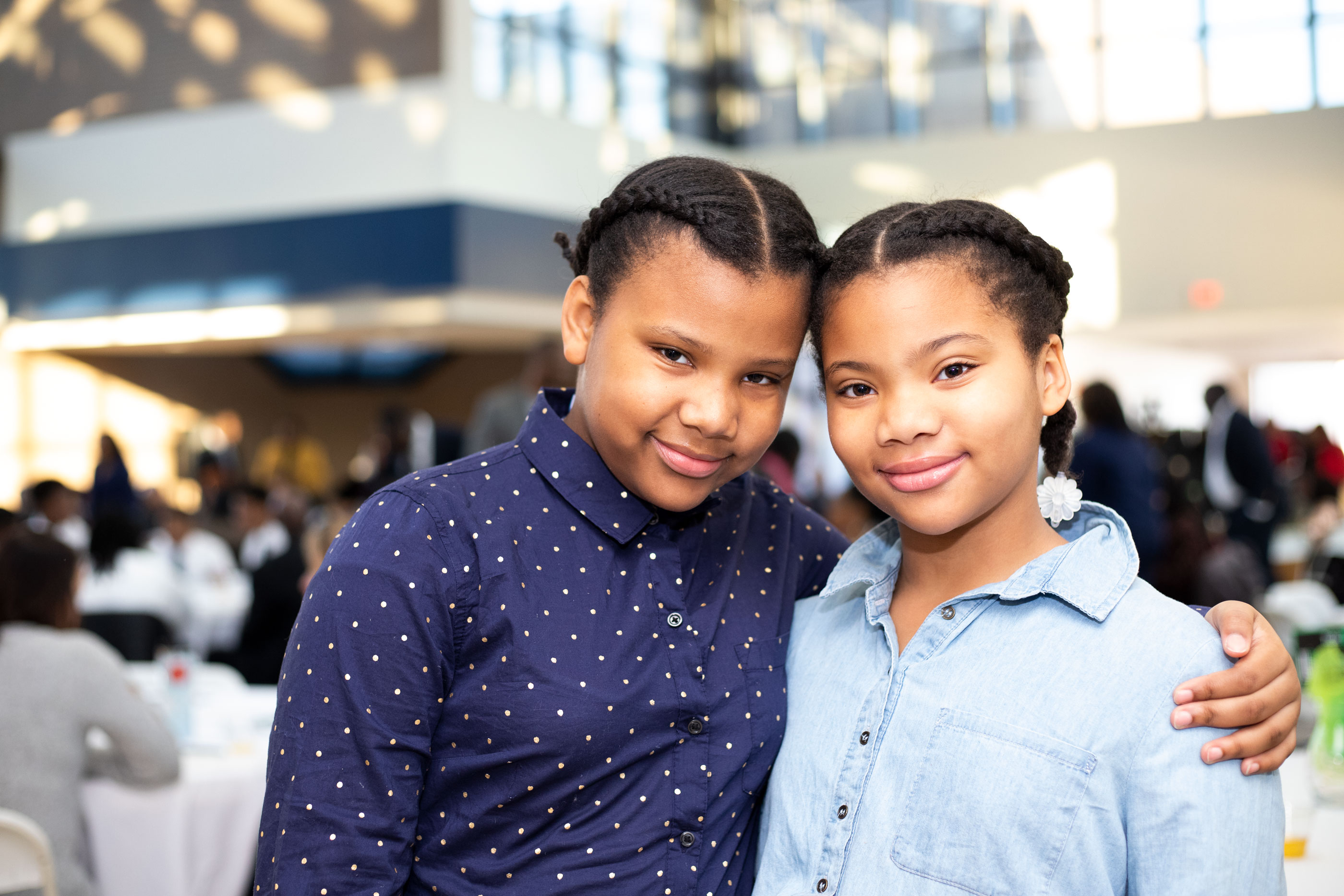 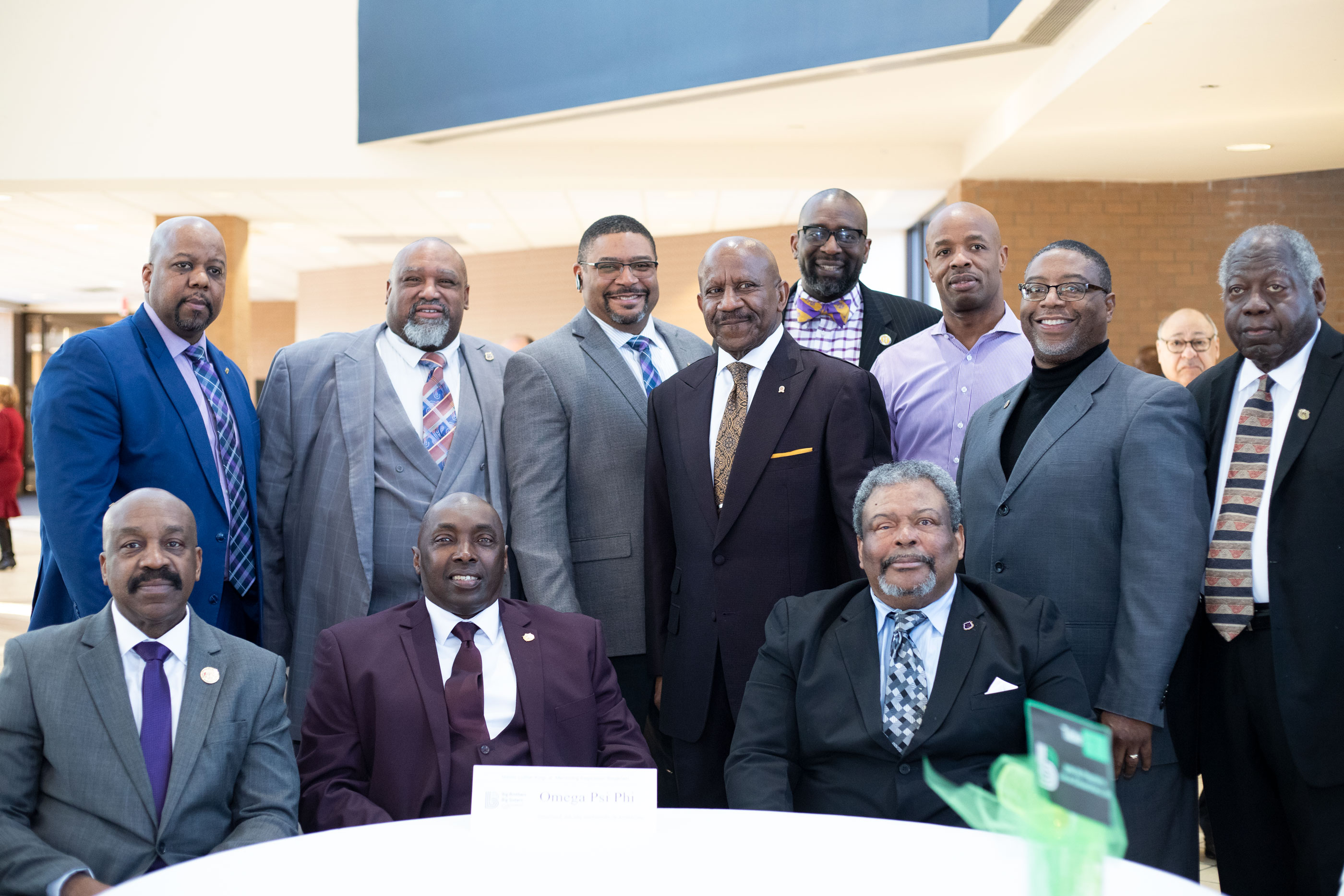