“… and it makes me wonder.”
– Led Zeppelin, “Stairway to Heaven”

When I first heard that radio pioneer Peter Cavanaugh had passed away at the age of 79, I’ll admit that I wasn’t surprised. After all, most everyone who knew him was aware of the serious health issues he battled for the past couple of years. Yet, knowledge of the illness that led to his death didn’t prevent me from being deeply overwhelmed by a profound sense of sadness and loss. This was the man who gave me and so many others their successful careers in broadcasting, and delighted listeners with his infectious enthusiasm and “theater of mind’’ promotions; but now … the universe had a vast void that could never be filled. 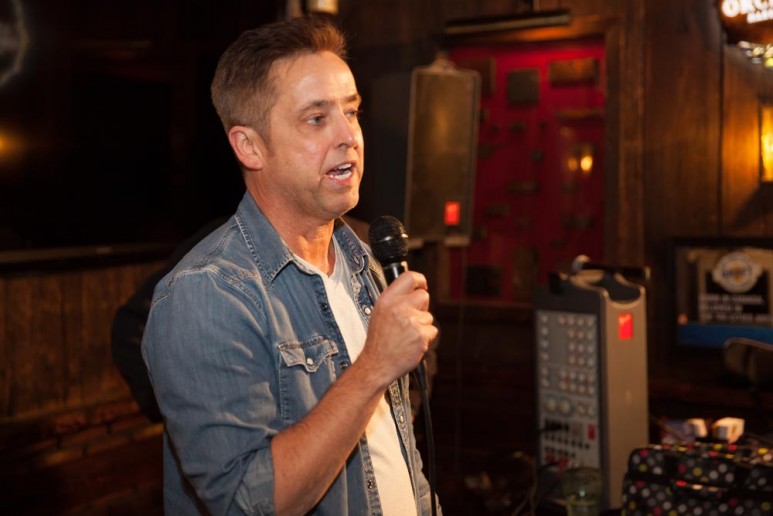 Still, through our tears, there is joy in our hearts when we think about all the wonderful gifts Peter C brought us. I, for one, had witnessed first-hand his genius the moment I began working for him in the 80s at the wildly successful WWCK 105.5 FM. I’m sure many can recall him leading that group of misfits to national recognition as “Flint’s Best Rock,” becoming the top Rock station in America. Then, in the 90s, he duplicated that feat at Toledo’s WIOT-FM! And, who could forget the influential and groundbreaking concerts he brought to Davison’s Sherwood Forest. Not to mention he was the first in the U.S. to play music by The Who and AC/DC while working at the AM powerhouse station, WTAC – “The BIG 6!” 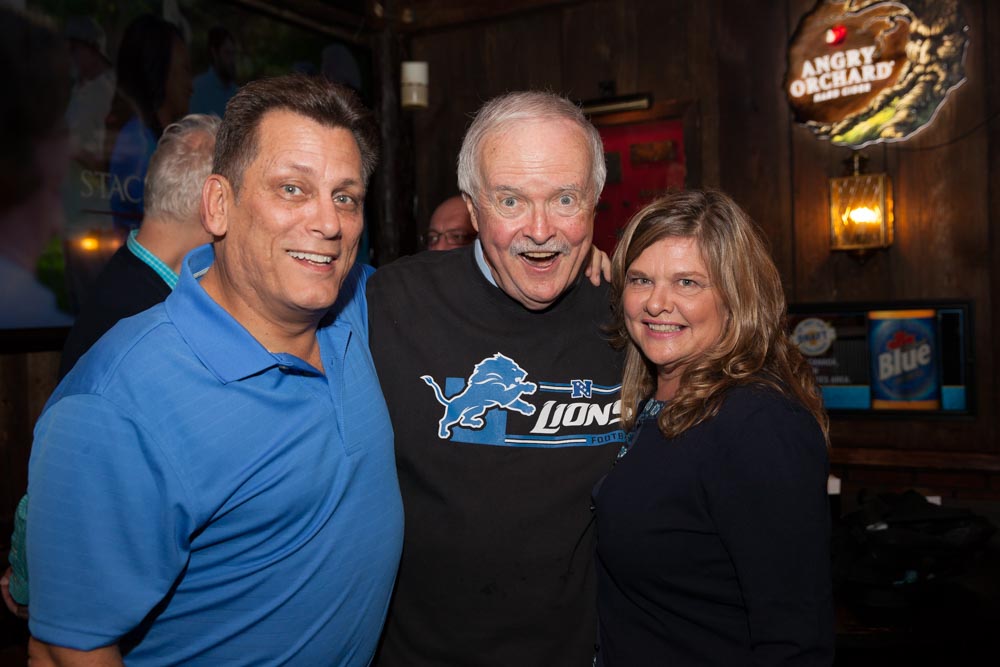 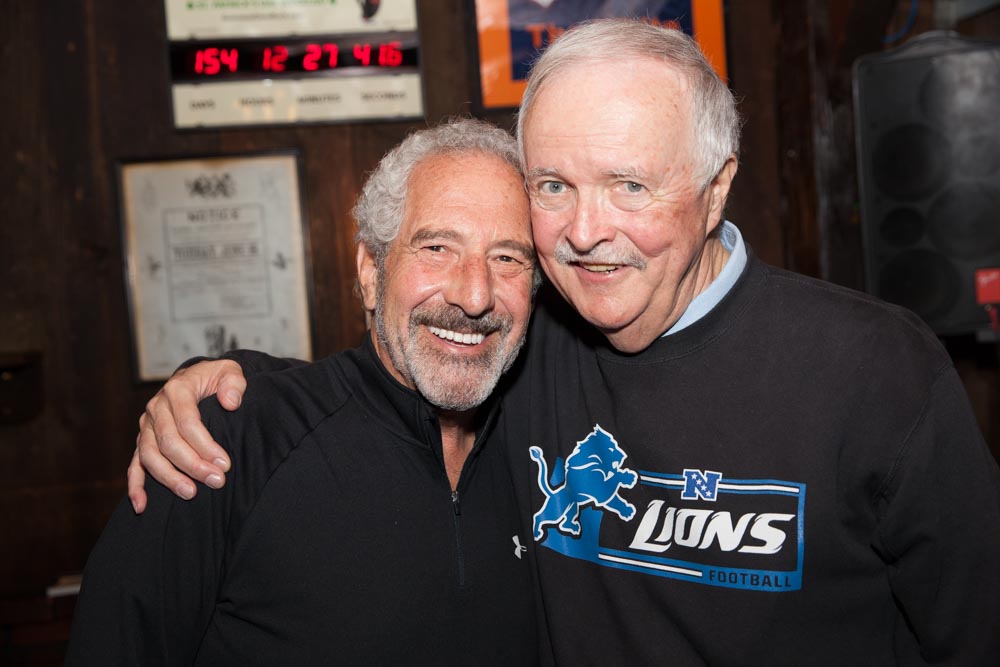 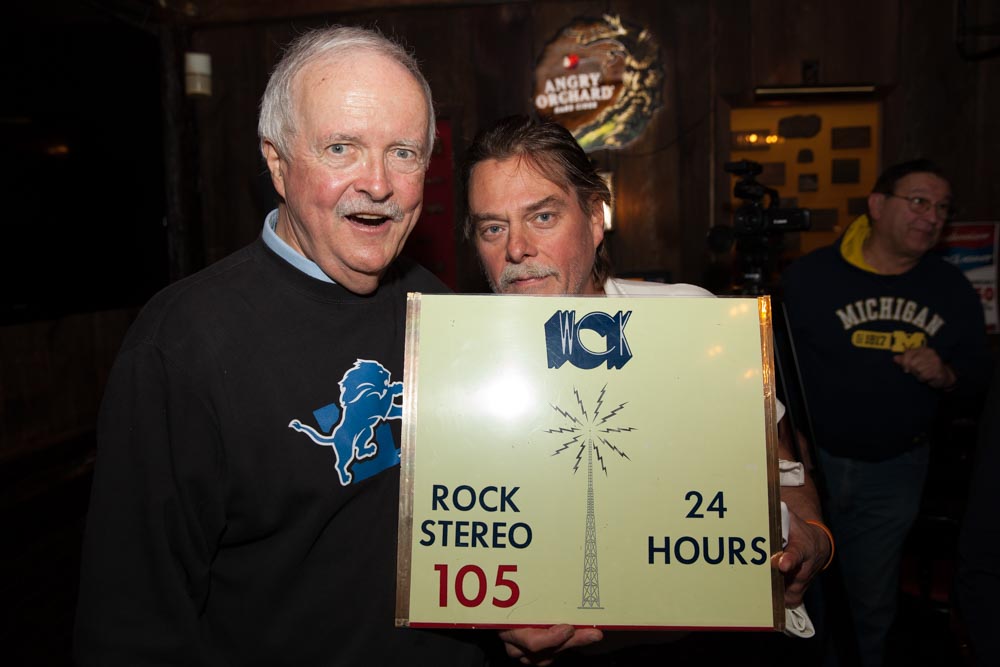 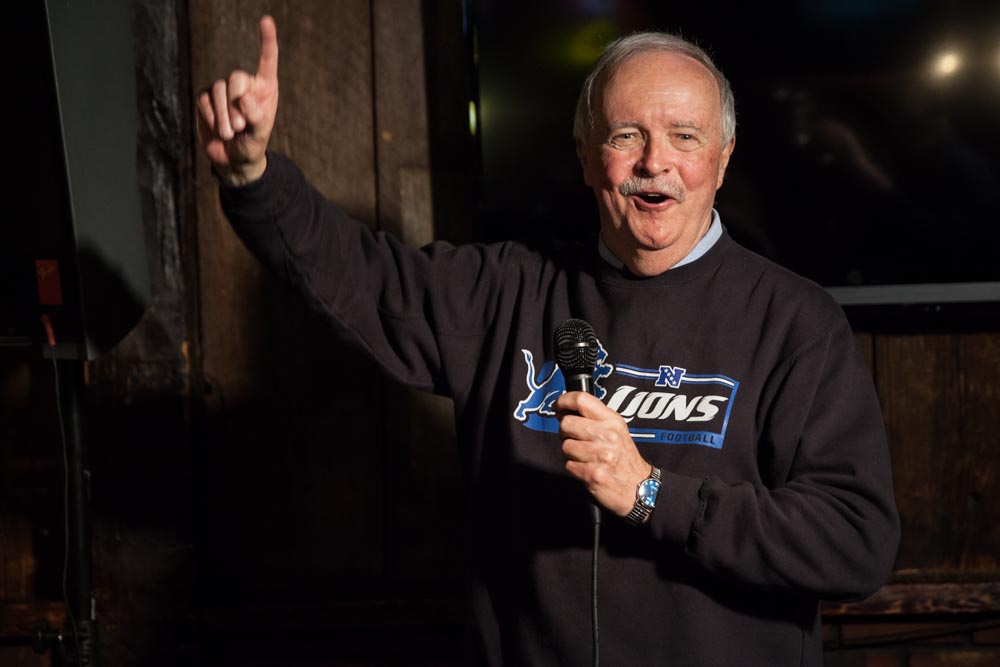 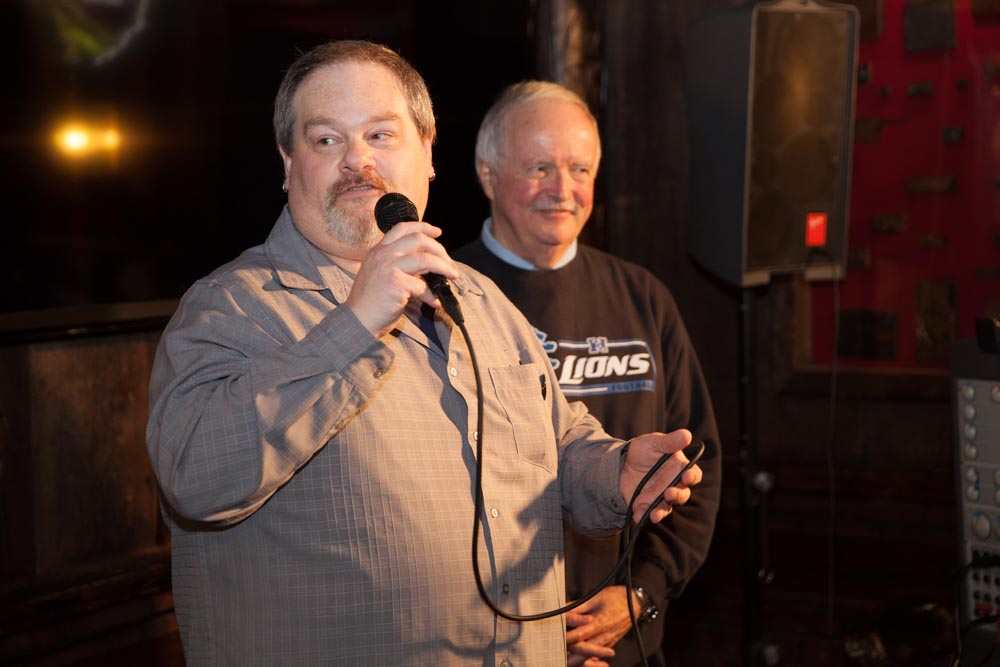 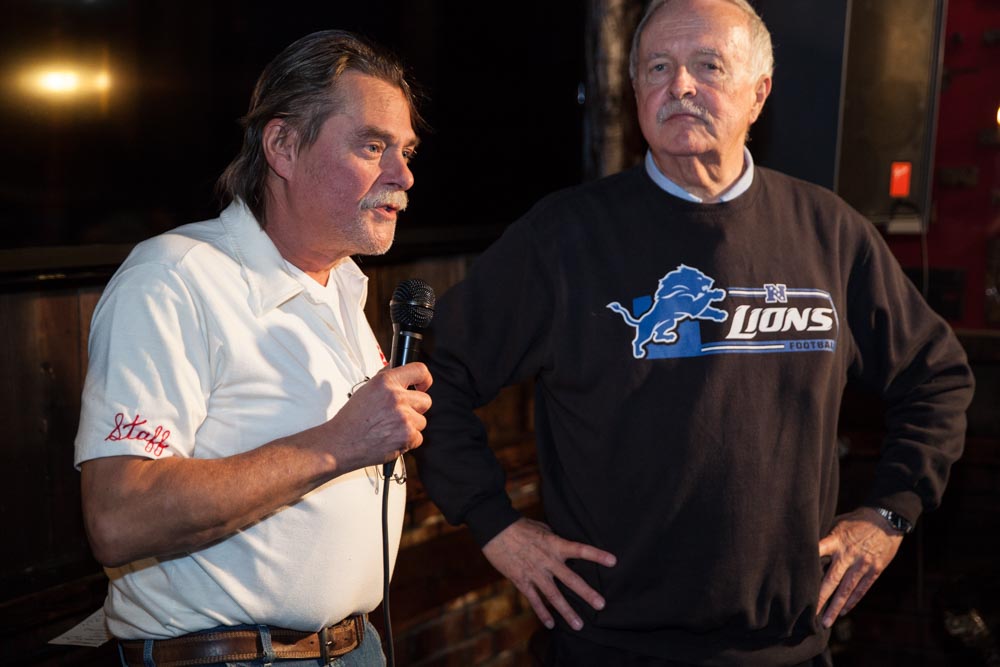 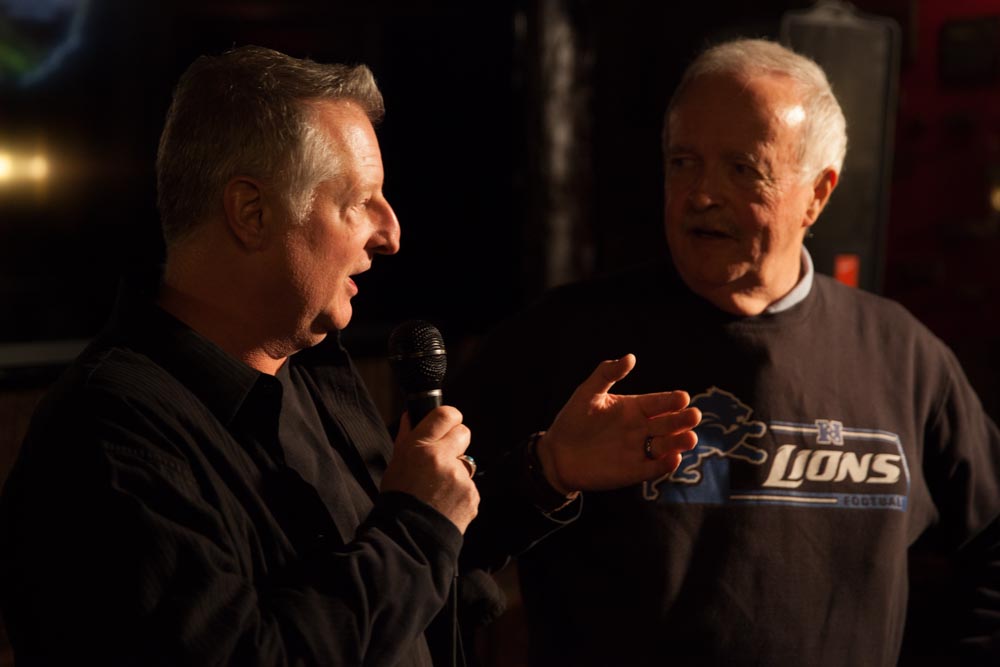 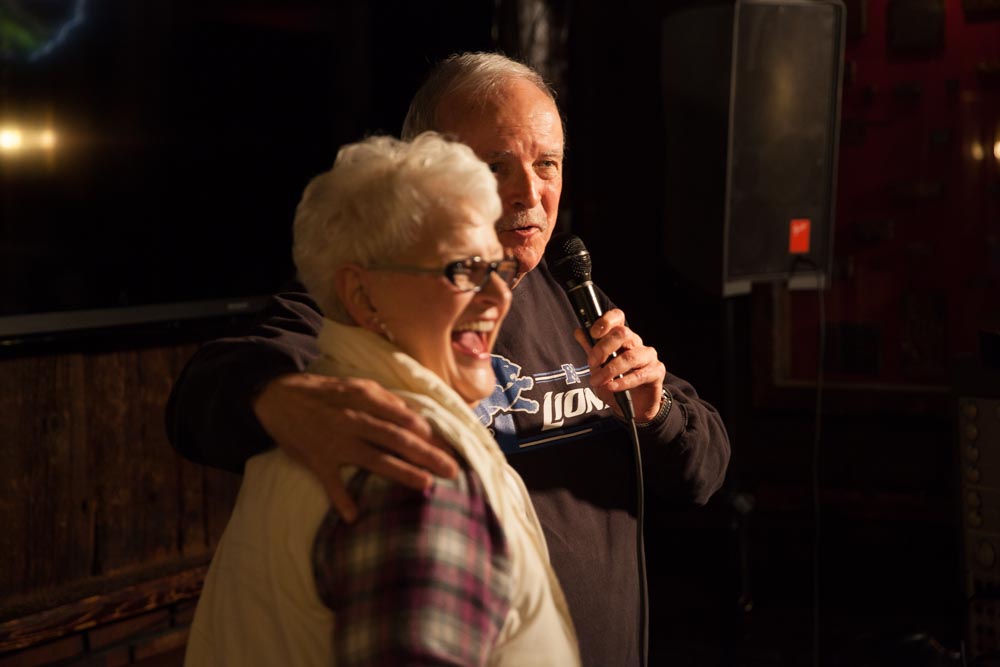 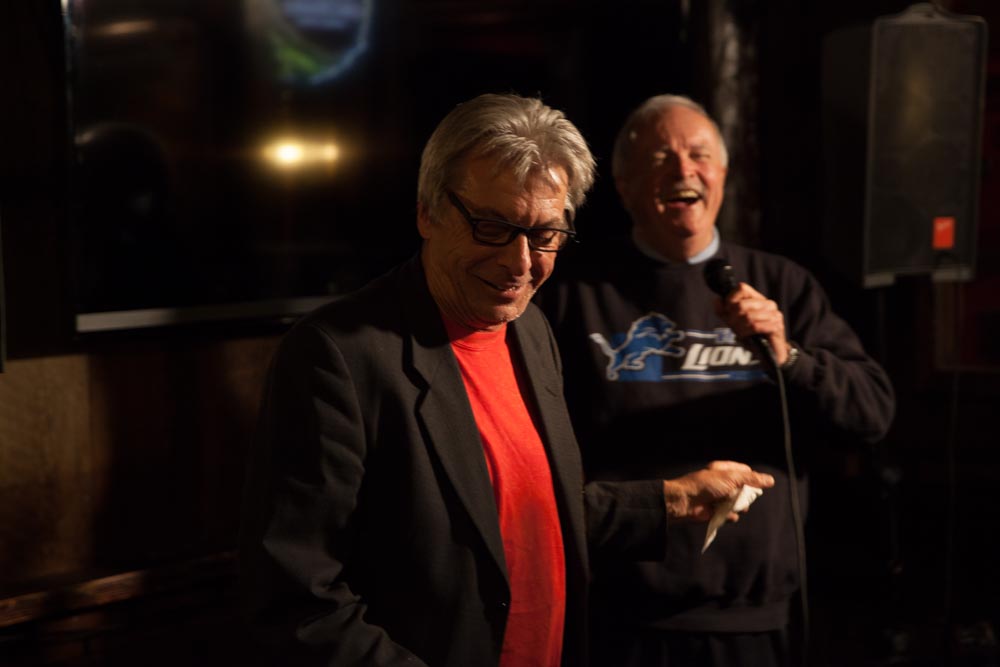 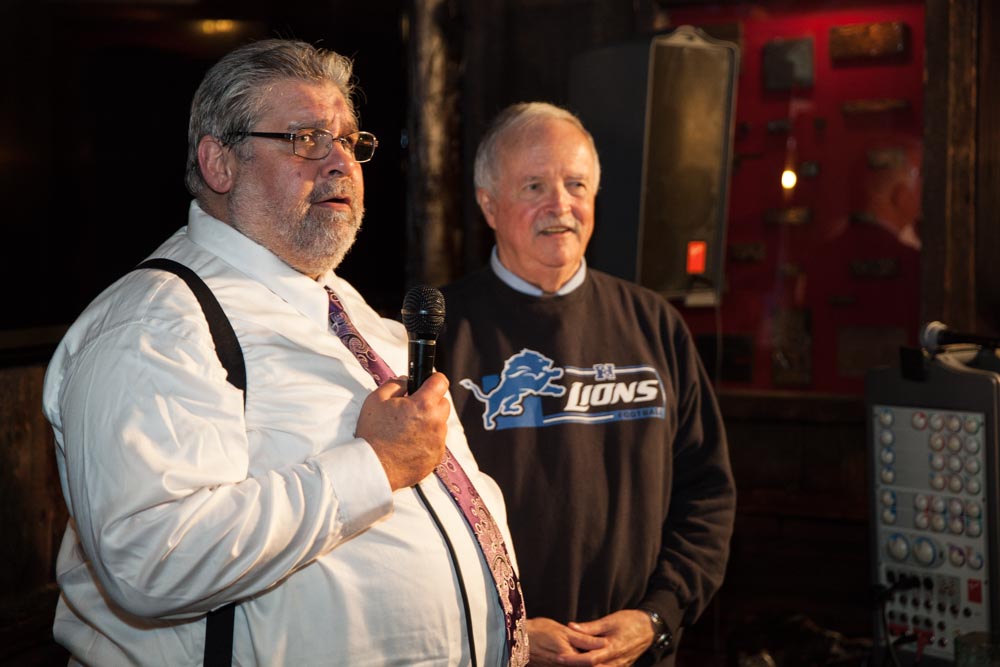 Years later, Pete became my mentor once again, and also a good friend. After all, it was his belief in me, along with his valuable advice and encouragement that carried me through while working on my films, including the award-winning documentary “Flint’s Best Rock” and the feature documentary “Local DJ,” based on Pete’s book with the same title.

Please understand: I was just one grateful student who learned from this rock n’ roll maestro’s standard of uncompromising broadcast excellence while living and loving every minute of it! From his beginning as a teen deejay in Syracuse, NY all the way to his place in the Rock n’ Roll Hall of Fame, Peter C was a true rock n’ roll radio innovator. 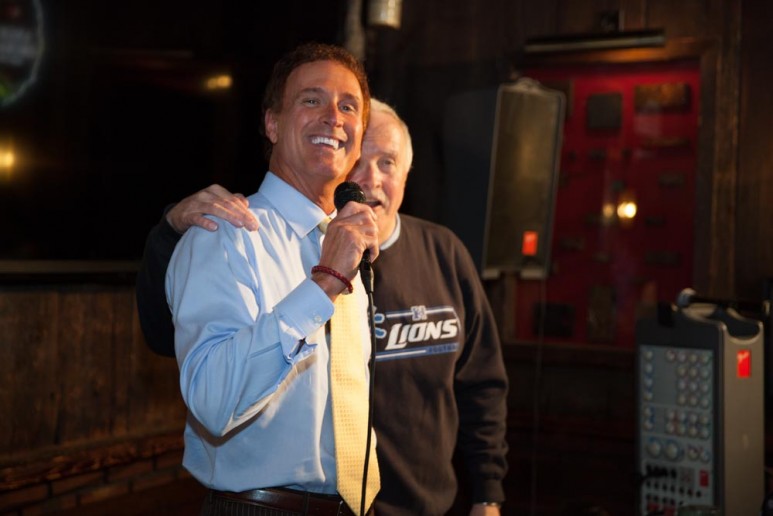 Moreover, he was a devoted husband and father, as well as a lovable and caring grandparent. The fact that he touched so many lives in so many significant ways is now simply part of our collective consciousness. I think Pete would like that sentiment, because he loved to think big and live even bigger. We have lost a giant among us; but this remarkable man’s many legions of fans and friends who had the privilege of knowing him on some level carry on his spirit and the knowledge of his incredible legacy.

With love, from your generations of listeners, readers, fans, friends and the whole Rock n’ Roll Radio family. Rest In Peace, Maestro. Yes, there is a Rock n’ Roll Heaven.