Genesee County’s history has its fair share of heroes. From businessmen, star athletes and entertainers to doctors, philanthropists and Civil Rights leaders, the area has certainly produced and when the country needed its people in the tragedy that is war, Genesee County answered the call sending troops wherever they were needed, no matter the conflict. When Confederate troops fired on Fort Sumter on April 12, 1861, Lincoln issued the call to arms and Genesee County acquiesced, sending every able-bodied person it could muster. 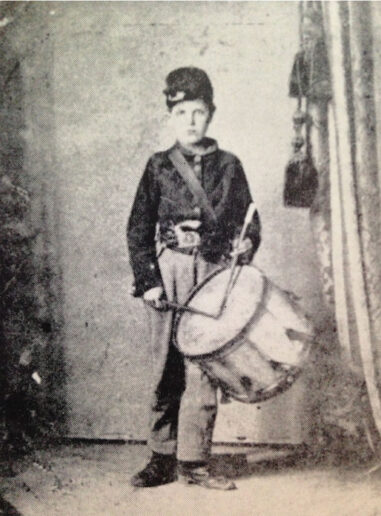 In Flint, the Flint Union Greys were amongst the first to answer the call, and when they left the city in late April of 1861 to join their regiment down south, cheers greeted them as they marched down Saginaw St. One young man in the crowd watched them go and desperately wanted to follow. Corydon Foote, the youngest son of a local harness maker, was inspired by the leadership of President Lincoln, a steadfast belief in the sanctity of the Union, and the fiery speech given a week before by Colonel Fenton at a local rally when he shouted, “The time for gentle dalliance has long since passed away. Now, my fellow citizens, the time has come when we must ‘strike for our altars and our fires, strike for the green graves of our sires, for God and our native land’!” Foote made appeals to any person who would hear, but none would listen. He couldn’t join his older brother, neighbors and family acquaintances on the march to war because Corydon was only 13 years old – but he never gave up.

Later, when young Foote got word that Flint would be the staging ground for the Michigan Tenth Regiment, he looked for a way in. He had heard that Company F was missing a drummer, so he got together with local drummer Pop Lacy, who would be head of the regiment’s drummer corps, and immediately began lessons. When the troops were sworn in, Foote hid in the back row. The other soldiers kept quiet and when they left for Tennessee, Foote was with them carrying his drum all the way.

He found companionship in the drummer corps with a boy slightly older named George Jay of Company K, the drummer corps second in command Ira Miles, and camp scoundrel, Bill Foster. Jay and Foote were inseparable during the first few years of the fight and together witnessed their first horror of war when, traveling with the regiment down the Tennessee River, they saw a multitude of floating corpses from a battle a few days prior. Foote then witnessed his first death during the siege of Corinth when Adjutant Cowles was shot before him. During battles, the drummer corps was part of the Sanitary Commission and aided in getting the wounded off the battlefield. It was Foote’s job to bring the wounded soldiers water. Although the Union won the battle, Foote was troubled by what he saw afterward, and was sent away to the Jefferson Barracks in Missouri to recover his wits. After five months working as an assistant to Dr. Groves at the Barracks, Foote decided, against the doctor’s wishes, to go back to his regiment. He caught up with them outside of Nashville, TN. 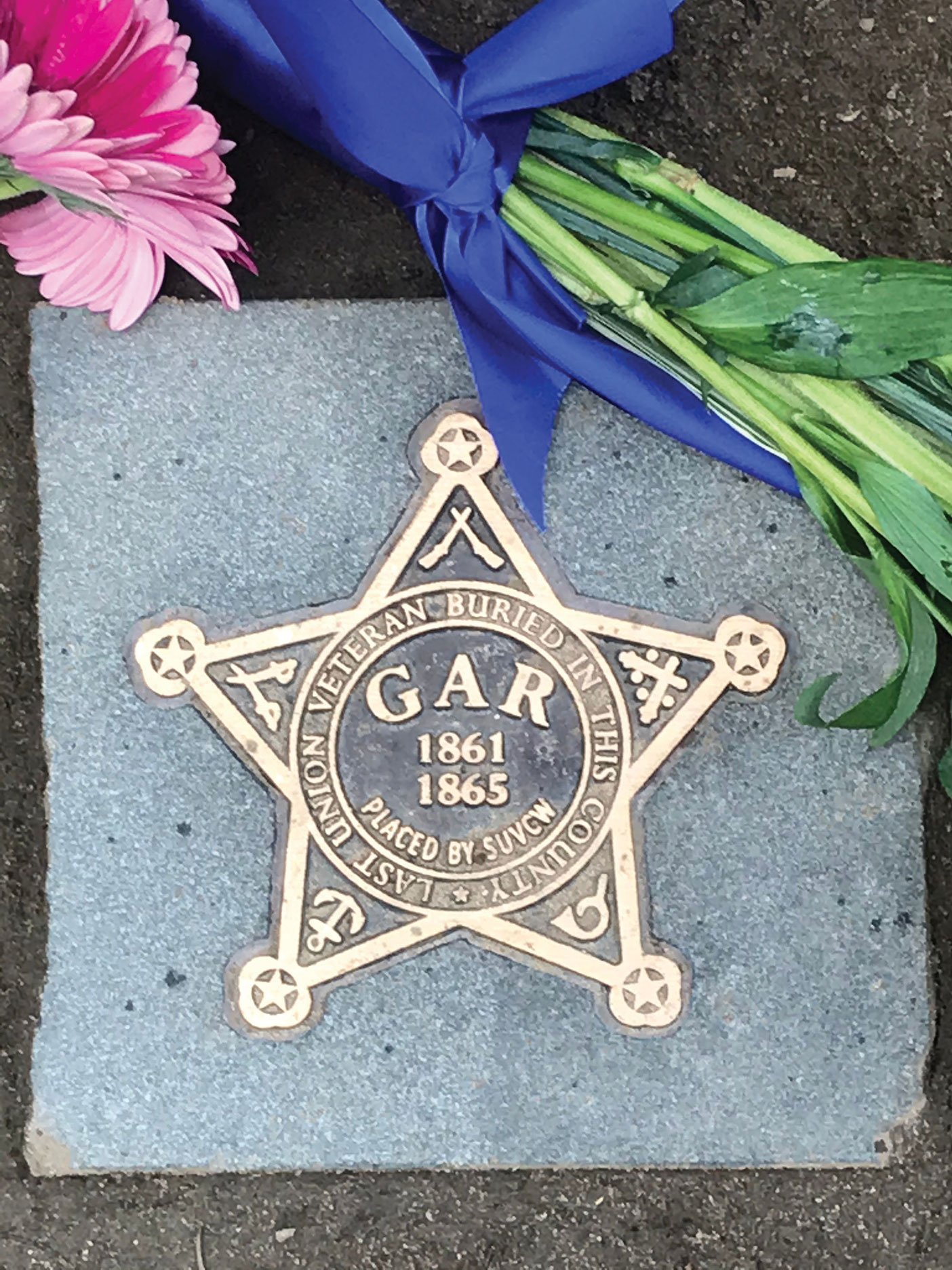 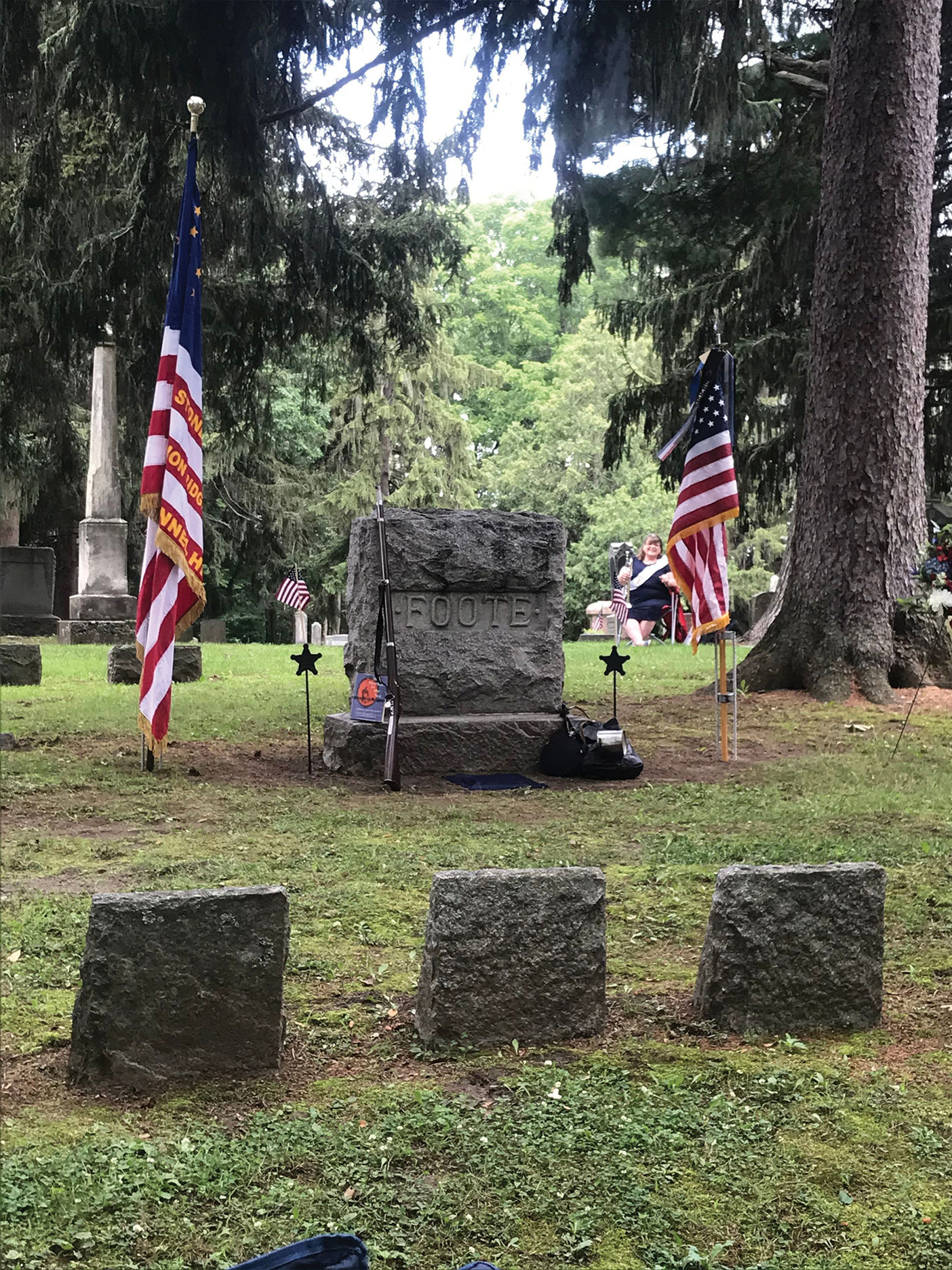 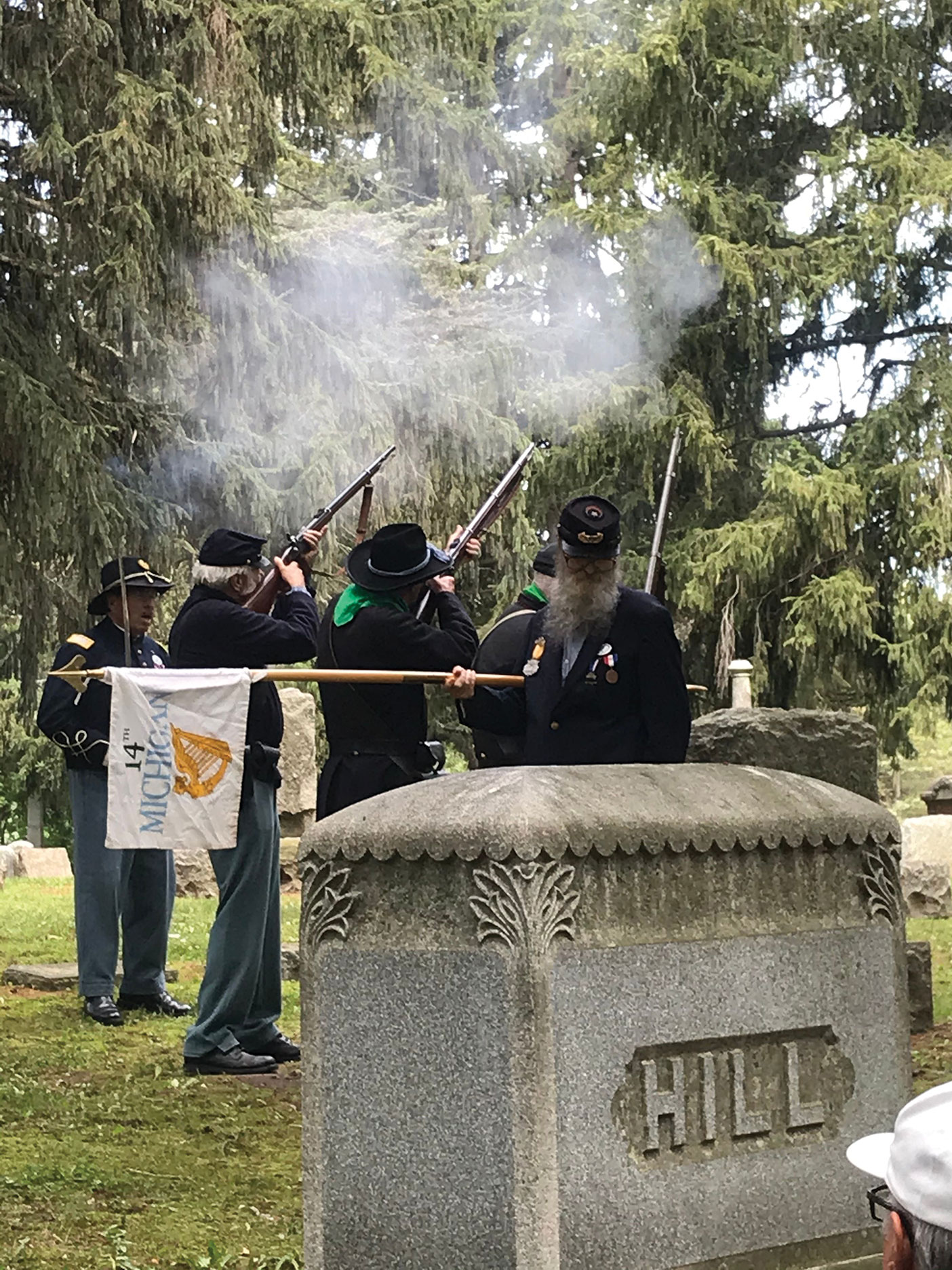 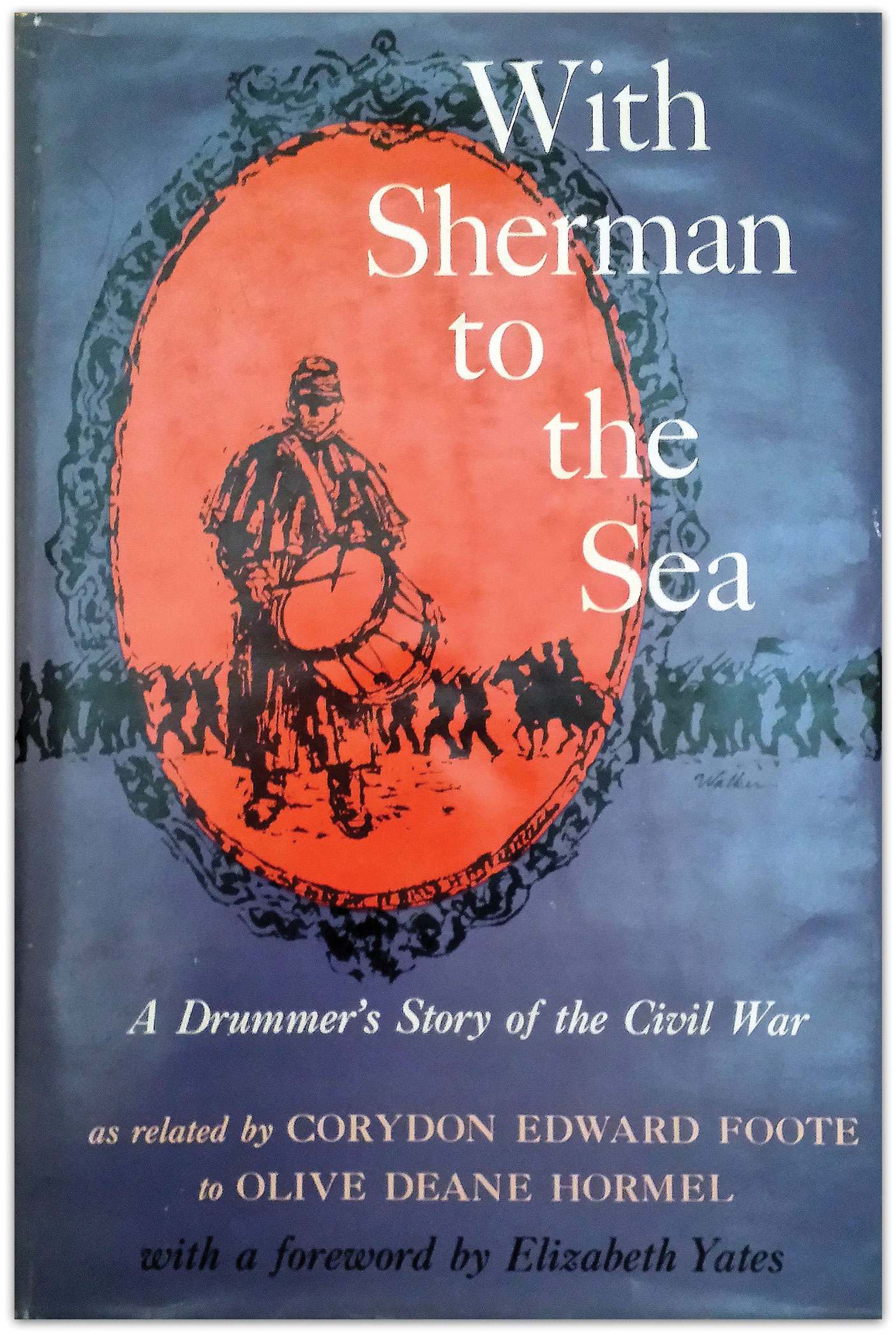 Eventually, Foote’s regiment made its way to Georgia where he met runaway slaves at his Army camp and found a true understanding of what he was fighting for. The former slaves were gracious and thankful for their help and accepted Foote in their songs and celebrations.

In a small skirmish on the way to Atlanta, Foote stole a gun and shot a Confederate soldier who instantly fell. The gun’s recoil had put Foote into a stagnant pond and another Union soldier abruptly took the weapon from him. Foote never pulled the trigger for the remainder of the war.

Foote and Jay met and bathed with General Sherman in the Chattahoochee River – a great honor for Foote and Jay. It would be the last for Jay when, just outside Atlanta, he was shot and killed by a sniper while foraging for apples. Foote was devastated as he watched his friend die in their tent as his friend Bill Foster said, “George had been willing to go through hell, and he found it in an apple orchard.” Foote and his regiment experienced its finest hour when during the siege of Atlanta, Captain Dunphy followed the death of Major Burnett with an assault unlike any other. Under the rallying cry “Michigan forever! Glory or a wooden leg!” Foote and the rest overtook and captured an entire Confederate regiment. Atlanta fell soon after.

On February 6, just after his 16th birthday, Foote was ushered out of the Army. A friend, Eddie Knowlton, gave him a silver ring that he cherished until his dying day. After three years, many battles and loss, the war was over for Corydon Foote.

Upon returning to Flint, Foote became the apprentice of a tin smith and in 1885, established his own business located at 109 First Street (approximately where the 501 Bar & Grill is today). He died in 1944 at the age of 95 and with his last breath, pounded his age-old drum one last time.