This month, Genesee District Library will host its 16th Annual Black History Month Brunch, a community event that recognizes people who make a positive impact in Genesee County. The GDL’s biggest event provides an opportunity for the community to celebrate the contributions of African Americans to world history. This year’s brunch is set for Saturday, February 11 at the Genesys Banquet and Conference Center in Grand Blanc. 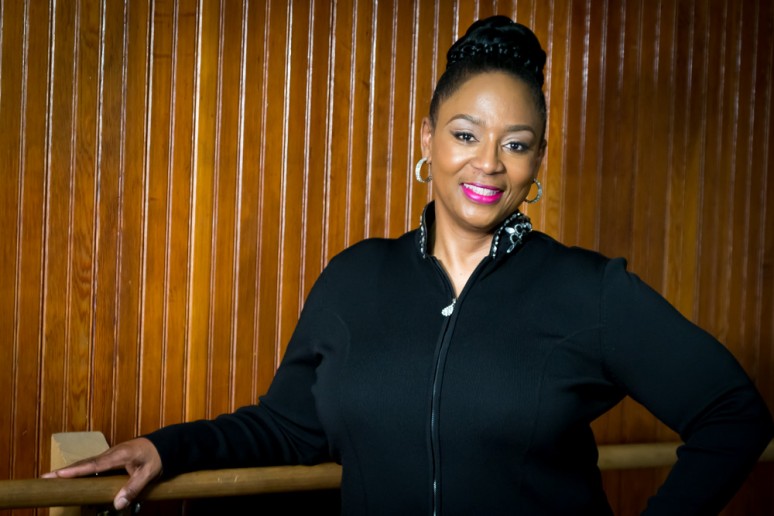 Sheila has been serving and giving back to this community through dance since she was 16, when she started teaching at McCree Theatre. She attended the University of Michigan-Ann Arbor and graduated with a BFA in Dance. Post studies include certification classes and extended education from Eastern Michigan University, Kansas University and Marygrove College.

Throughout her career, Sheila has taught dance at Dukette Catholic School, Flint Community Schools, Mott Adult High School and at Pontiac, Ann Arbor and Flint Recreation Centers – serving over 5,000 students. When McCree Theatre Dance Department closed, Sheila was commissioned to start a dance program for the City of Flint Department of Recreation.

In 1999, Sheila returned to Flint Northwestern High School to teach dance in the Fine Arts Department. She works with majorettes and color guards of the Mighty Marching Wildcats Band, and choreographs for the Northwestern Glee Club. The Wildcats in Motion Dance Team was formed and just completed their 15th Annual Dance Concert. Today, Creative Expressions Dance Studio serves over 2,700 students at its Berston Field House location.

Sheila is a founding member of the Flint Chapter of The Pierians, Inc.; a member of Alpha Kappa Alpha Sorority, Inc., the NAACP, the National Association of Negro Business and Professional Women’s Clubs, and the National Sorority of Phi Delta Kappa – Gamma Delta Chapter.

“I am truly blessed to be honored for a talent that God has given me to share with my community,” Sheila says. “I am so thrilled to have such an honor bestowed upon me and to also be in the presence of so many outstanding individuals and groups. This award means so much coming from my community.”

Sheila is the daughter of Nina and the late J.W. Miller. Married to Rodney Graham for 32 years, she is the mother of Natasha Antoinette Graham. 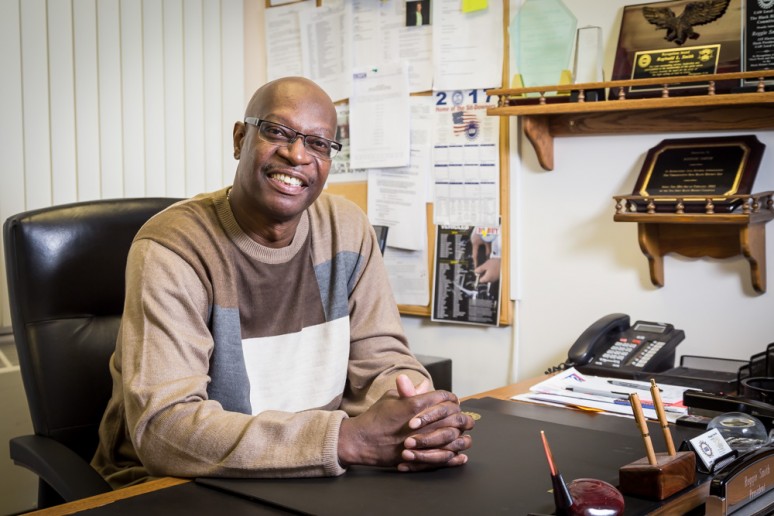 Reggie is the first African American elected president of UAW Local 659. He is also a Precinct Delegate for the Democratic Party, member of the Coalition of Black Trade Unionists, lifetime member of the NAACP, Crossover Outreach Ministries of Flint Board Member, Genesee County Planning Commission Board Member, The Urban League of Flint Board of Directors Chairman, and he has donated countless hours to the Flint Water Crisis.

“I am extremely honored and humbled by the nomination from my peers,” Reggie says. “I am very grateful to have been chosen to receive this prestigious honor.” Reggie has four children and four grandchildren. 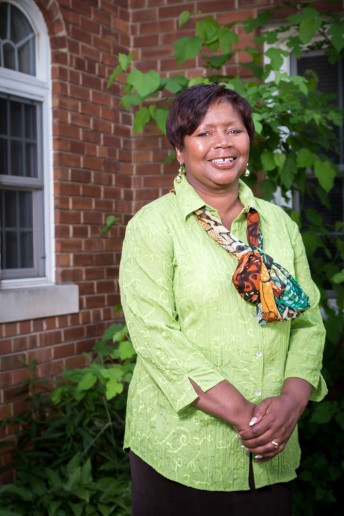 The House of Esther is Flint’s first maternity educational center. Yvonne’s endeavors have and continue to establish a resource that will make a difference in the lives of Flint and Genesee County residents in years to come. An advocate for women’s health, she has an impressive record of serving her community. She has been the Administrator for YWCA-Domestic Violence/Sexual Assault Programs and was a pregnancy crisis counselor at The Answer Center for Women for more than 12 years. In addition, she dedicated 15 years of service to the Genesee County Community Action Resource Department Neighborhood Service Center. As the former executive director of Haven of Hope and IMPACT Pregnancy Center, she assisted both in the establishment of a pregnancy crisis center. Yvonne is credited as the first African-American to open and direct a successful “Pro-Life” pregnancy crisis center in the area.
Yvonne was the administrator for early childhood development curriculum at Kingdom Academy for five years and director of Children’s Ministry at Kingdom of Heaven Ministries for ten years. As a teacher, she has taught leadership skills to youth for the Urban League of Flint and fulfilled her role on the Educational Program Board, National Urban League.

“It is an amazing surprise and great honor!” Yvonne exclaims. “This recognition is representative of the heart of Genesee County and the Flint community; to embrace my mission of empowering young, first-time, single, at-risk, unsupported mothers. To be chosen as an honoree of such a prestigious award by my peers and community displays the community’s collective support of The House of Esther – its mission and vision – to effect positive change in the lives and destinies of young mothers, thus producing loving, capable parents and successful community leaders.” Yvonne is married to Lutullus Penton, Jr. They share two children: daughter Darick and son Lutullus, III. 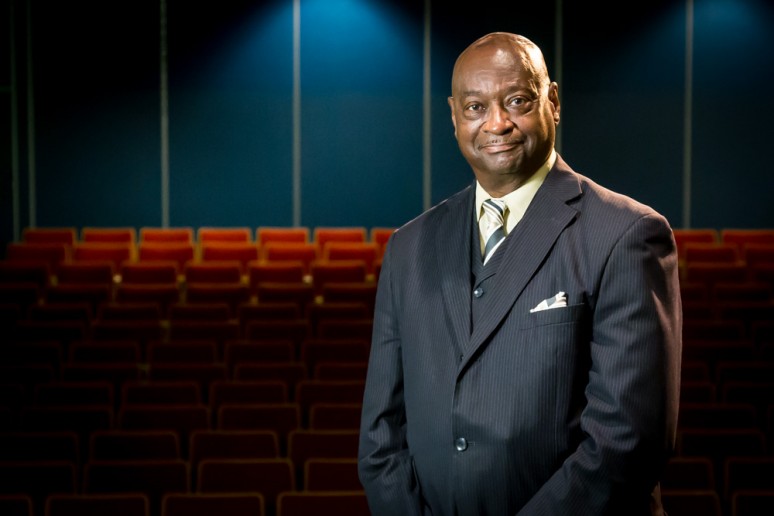 For over 22 years, Charles has produced most of the “New” McCree Theatre’s productions, and has written many of them. He compiled and edited the youth-driven musical, Graffiti Chronicles. His poem, “Neglect,” was an award-winner in the Ossie Davis/Ruby Dee sponsored contest for original works of poetry.

Charles has served as editor of several weekly newspapers, including the Flint Spokesman, the CPSA Courier, and as local editor of the Michigan Chronicle. He is a graduate of the University of Michigan-Flint with dual degrees in Political Science and Africana Studies. He currently serves as a member of the Northridge Academy Board of Directors, Neighborhoods Without Borders, the Arts and Culture Action Committee of the Neighborhood Advisory Council, board president of the Michigan Basketball Association, past president of the Universal Kidney Foundation Board of Directors, past president of the Ballenger Highway Neighborhood Association, and past member of the Beecher Board of Education where he held several offices during his six-year tenure. Charles was co-founder and former executive director of the Coalition for Positive Youth Development.

“I commend the Genesee District Library for not only calling attention to black history, but also for calling attention to black history at a local level, and highlighting those in the community who are out in the trenches doing good work,” Charles says. “I’m thrilled and honored to be included along with the others who have been deemed worthy of this recognition.” He and his wife, Shirley, have two daughters: Jerri Simone and Tracy Yolanda, and five grandchildren. 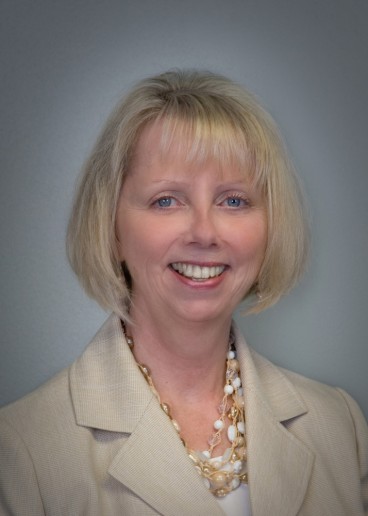 TeenQuest aims to prepare Genesee County high school students, ages 14-19, for their first jobs. The 40-hour pre-employment leadership program – held after school, during the summer, and during the day at some schools – teaches interview skills, application/résumé preparation and financial literacy. It also focuses on the importance of soft skills such as communication, conflict resolution, and teamwork. 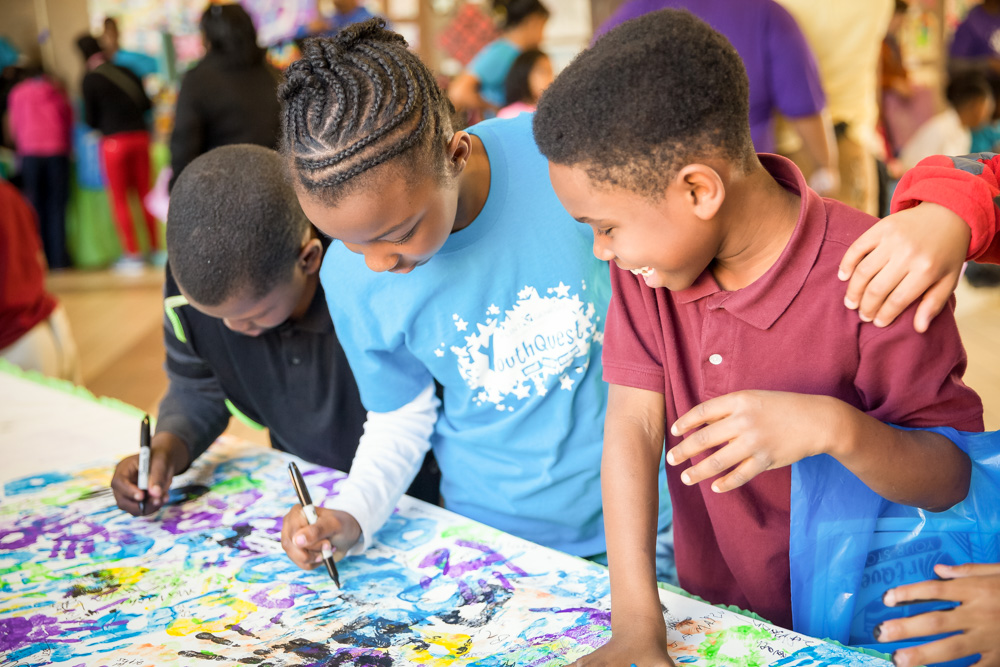 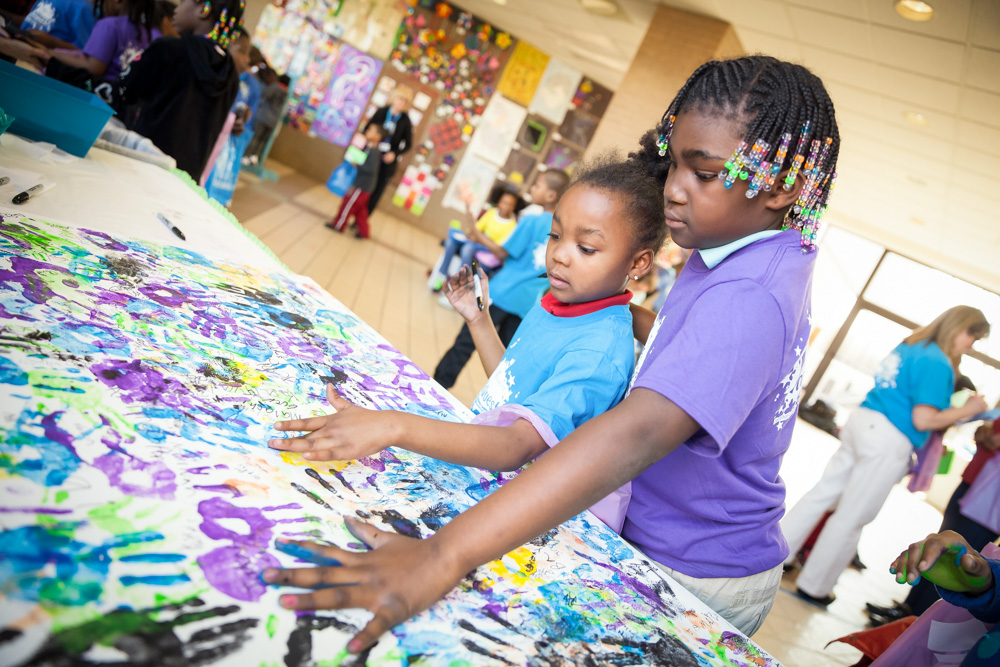 Both programs are free to participants, and are very significant to the students of Genesee County. “YouthQuest provides students with a safe, supportive learning environment on a regular basis,” Rhetta explains. “Research shows that students in after-school programs like YouthQuest have better grades, attendance and behavior during the day at school, and are more likely to complete high school.”

TeenQuest acts as a stepping stone to success. Each year, alumni, ages 14-19, are invited to interview with local employers during the Summer Youth Initiative Job Fair. “Hundreds of local teens are employed through SYI each year, providing them the opportunity to build their résumés and develop important professional relationships,” Rhetta says. “Additionally, students who complete TeenQuest often experience improvements in other areas of their lives.” In a 2014 evaluation from the Corporation for a Skilled Workforce, 75 percent of parents reported that their students’ school performance improved following their participation in TeenQuest, and more than half reported better behavior and relationships at home.

“We are thankful to the Black History Month Brunch committee for selecting TeenQuest and YouthQuest for such a prestigious award,” Rhetta says. “What a wonderful way to celebrate our staff, our students, and the many partners who help make these programs what they are! We are proud to be part of a community that values the well-being and success of its young people, and look forward to continuing our work for years to come.”