Downtown Flint’s one-of-a-kind pub crawl was fun for all! The 4th annual Bricks-N-Brews was held recently, with several restaurants participating, including: Cork on Saginaw, Churchill’s Food & Spirits, Table & Tap, The Torch, Blackstone’s, 501 Bar & Grill, and the Soggy Bottom Bar.  According to Churchill’s Owner John Saites, each establishment featured a variety of beer from Michigan breweries including some from Grand Rapids, Traverse City, and Kalamazoo.

“We featured Bell’s Brewery,” says Saites, and each year we have been involved we have noticed many more people supporting this event.” He also said it was nice to have the Trolley available for those participants to use, a complimentary service by the MTA.

Participants picked up a brochure at any of the participating establishments, and purchased a beer from the featured breweries. Then, they received a stamp in the brochure. If a stamp was collected from each of the breweries, a custom Bricks-N-Brews pint glass could be redeemed at the event tent.  “We love how many people came down to participate,” say Saites, “and we look forward to hosting many more events like this in the future.” 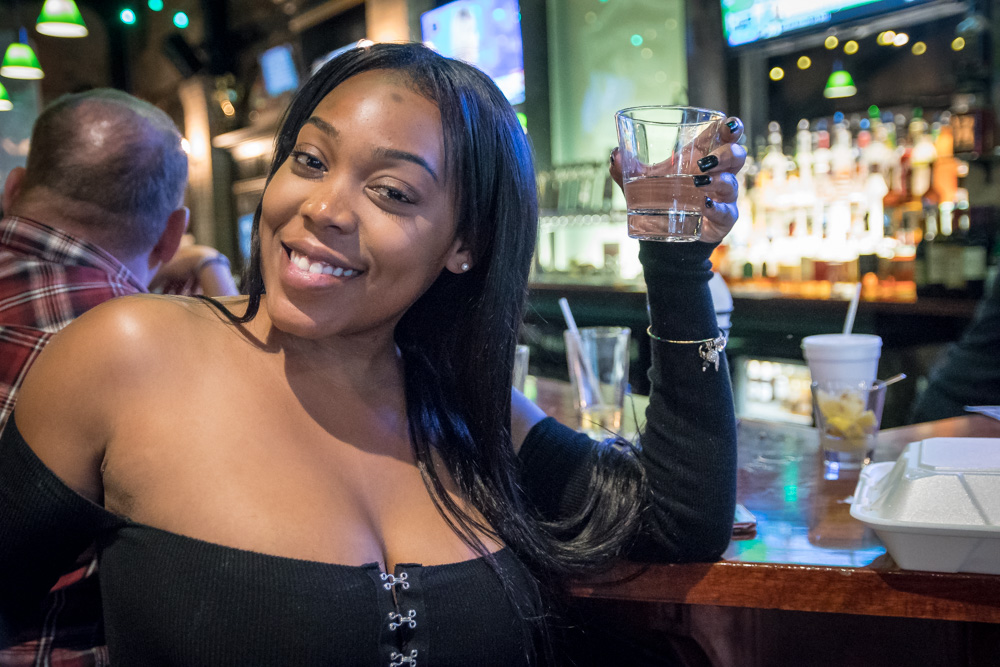 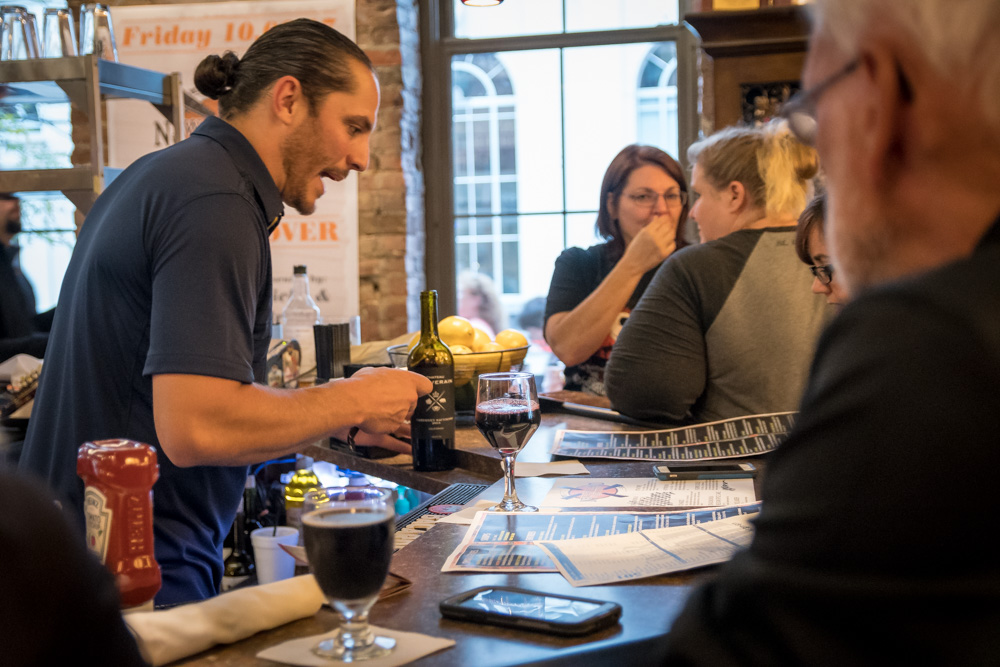 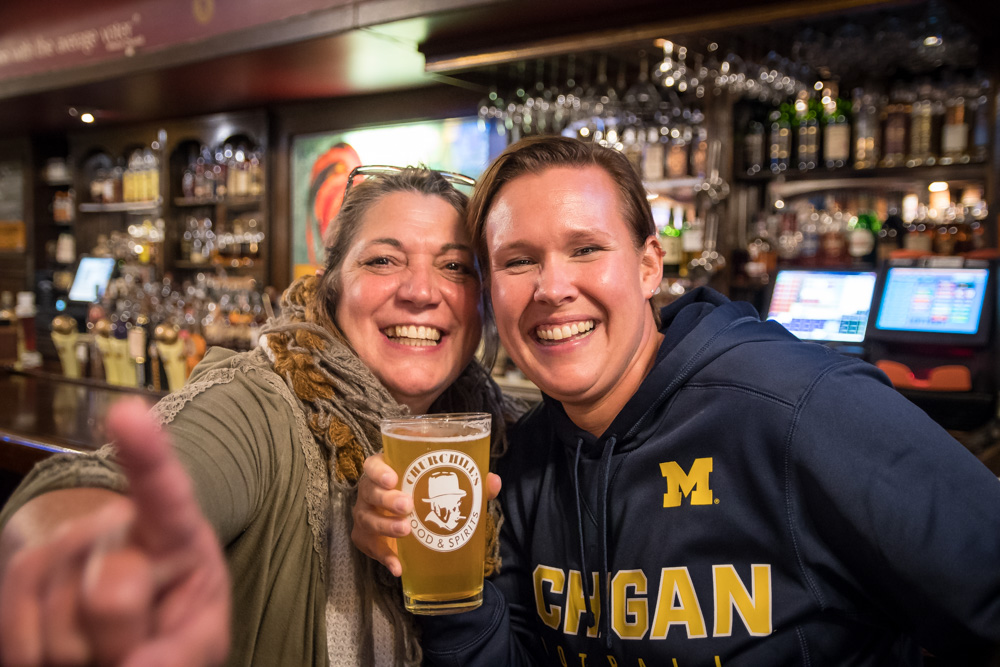 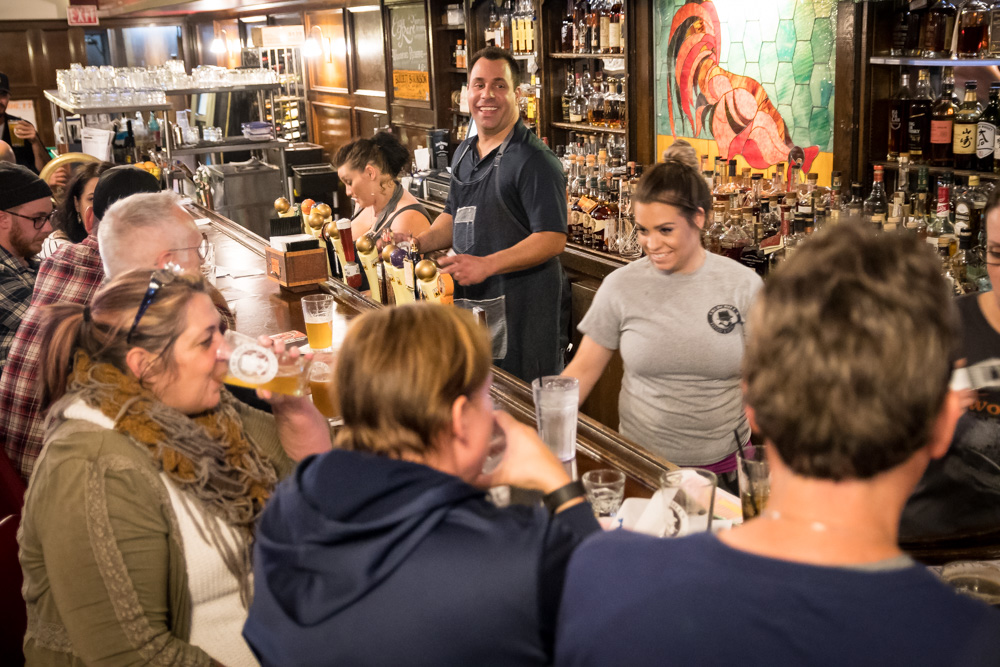 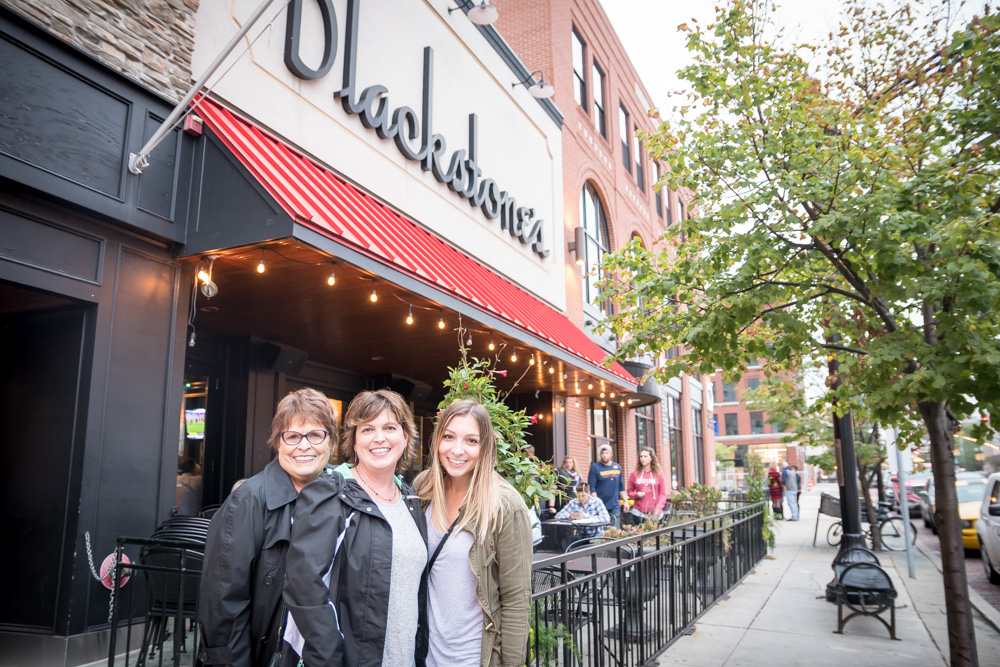 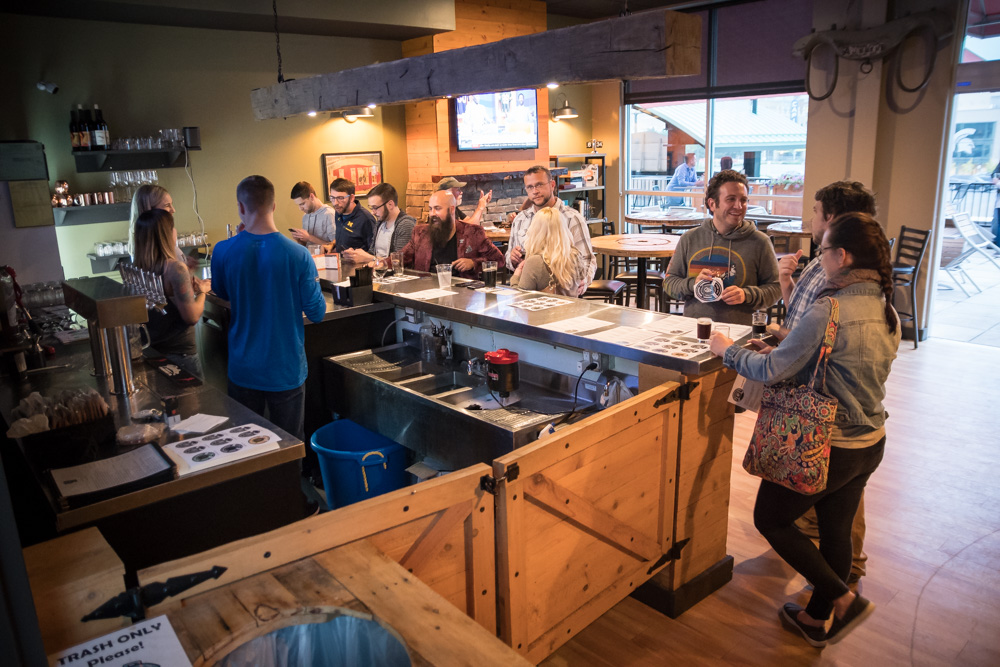 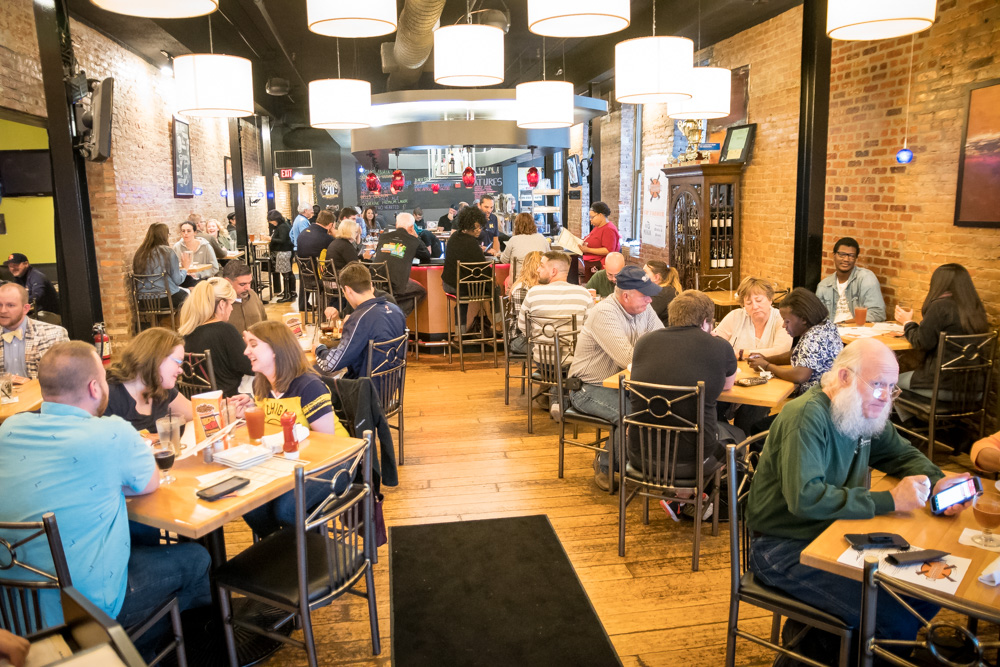 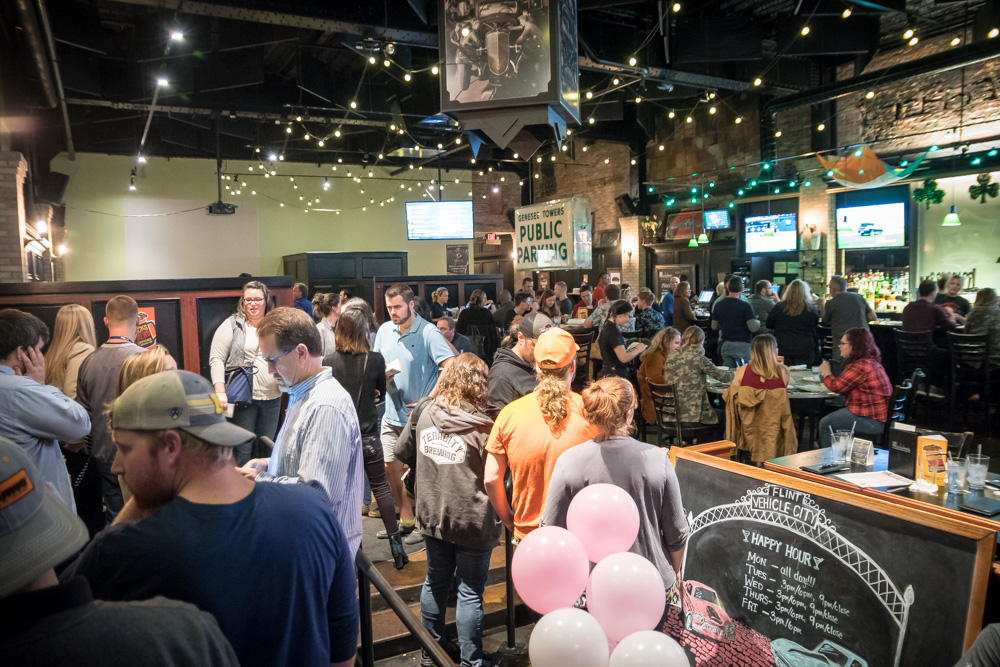 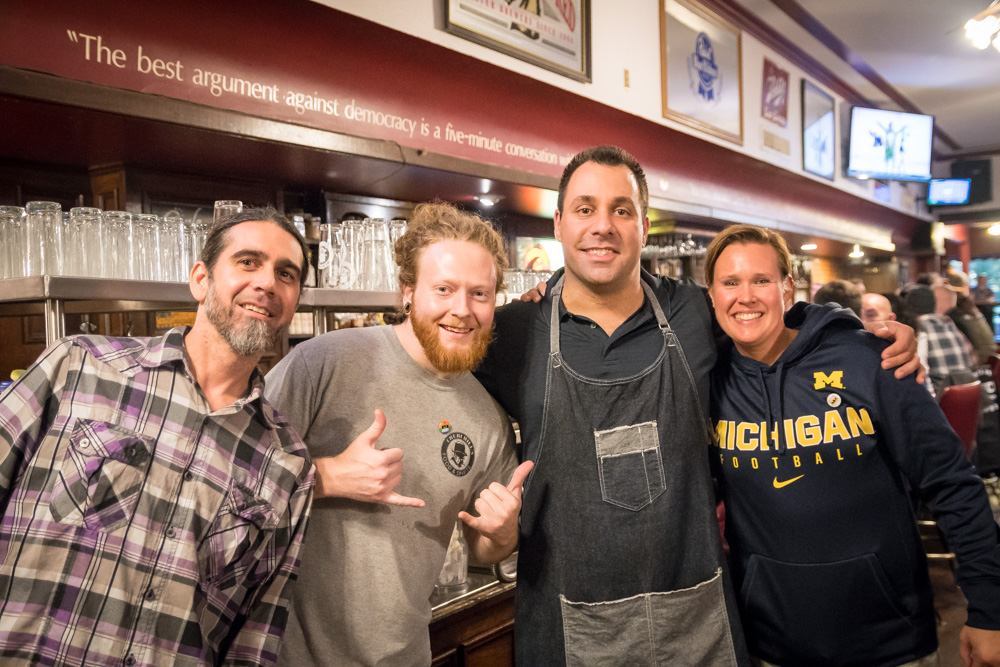 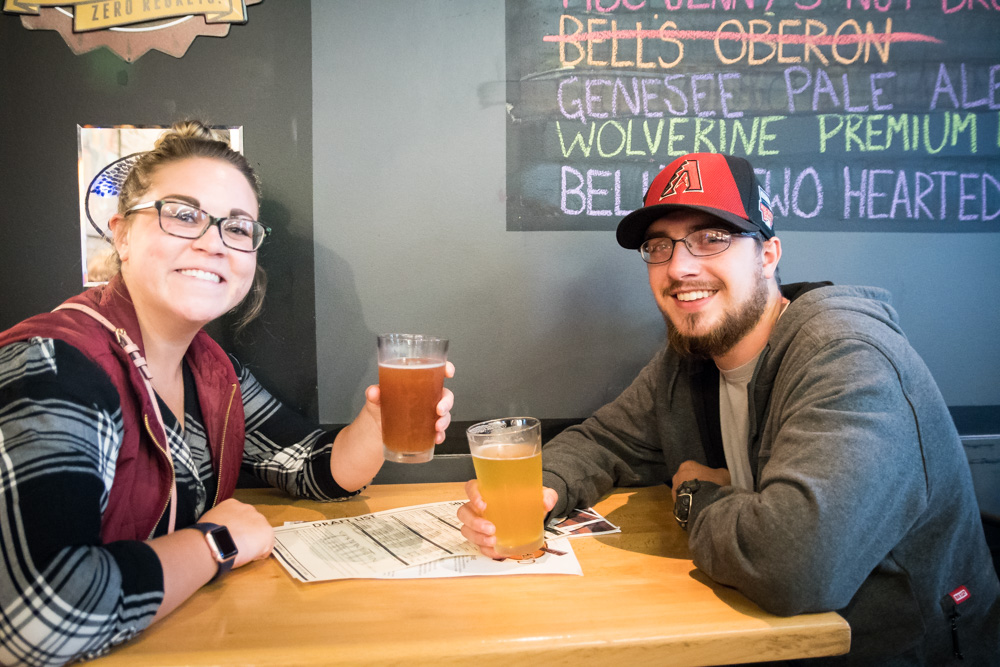 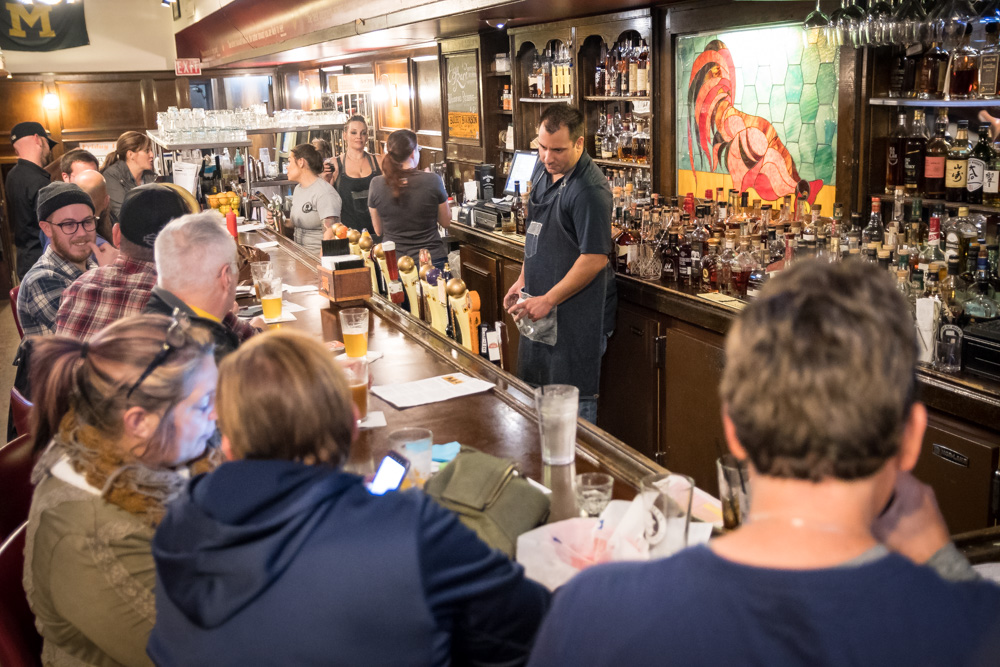 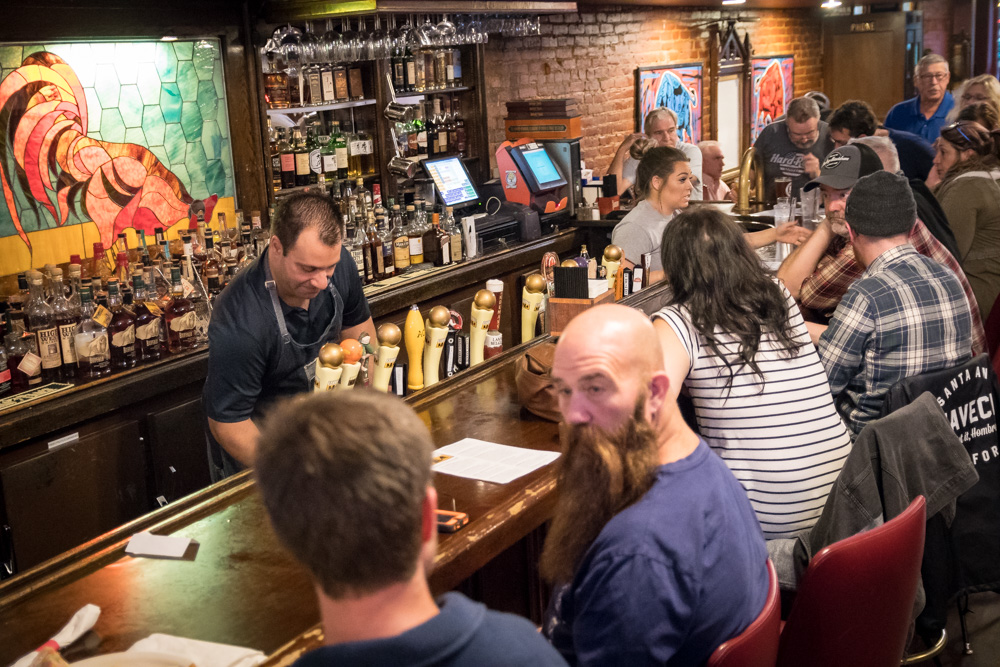 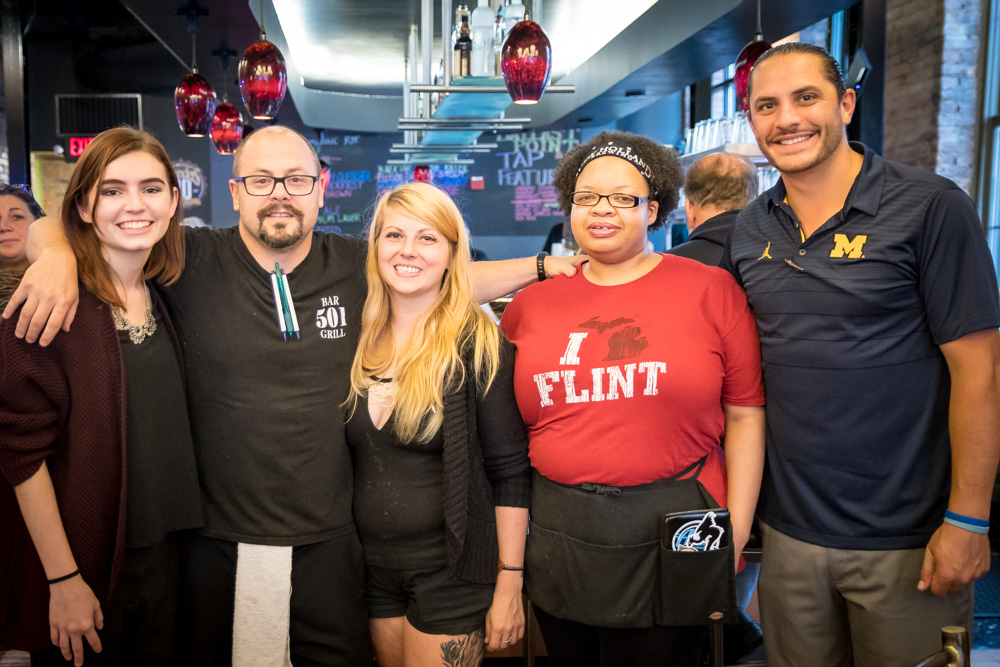 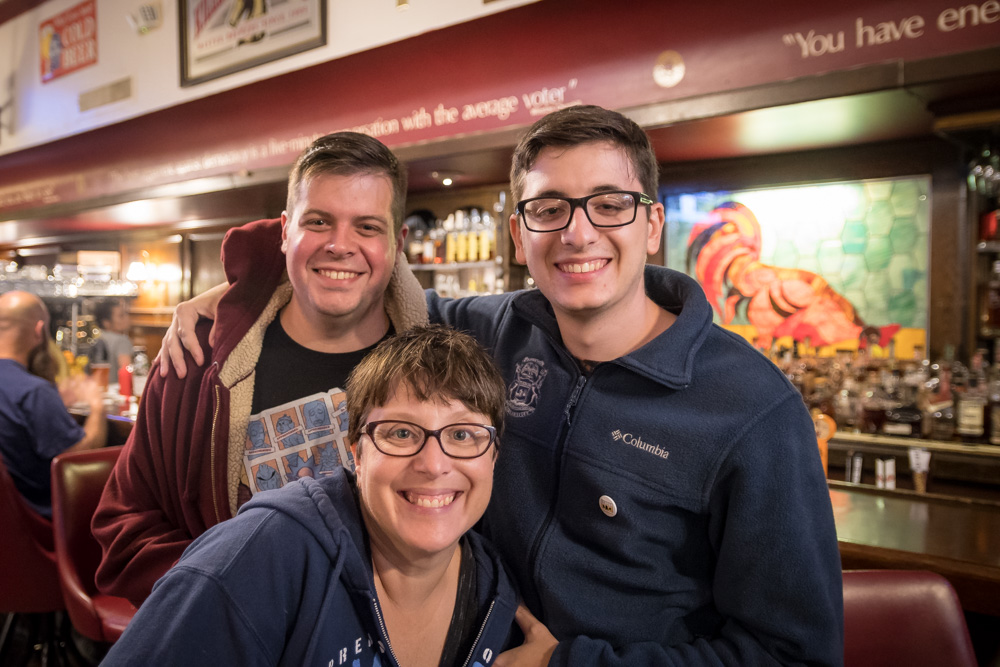 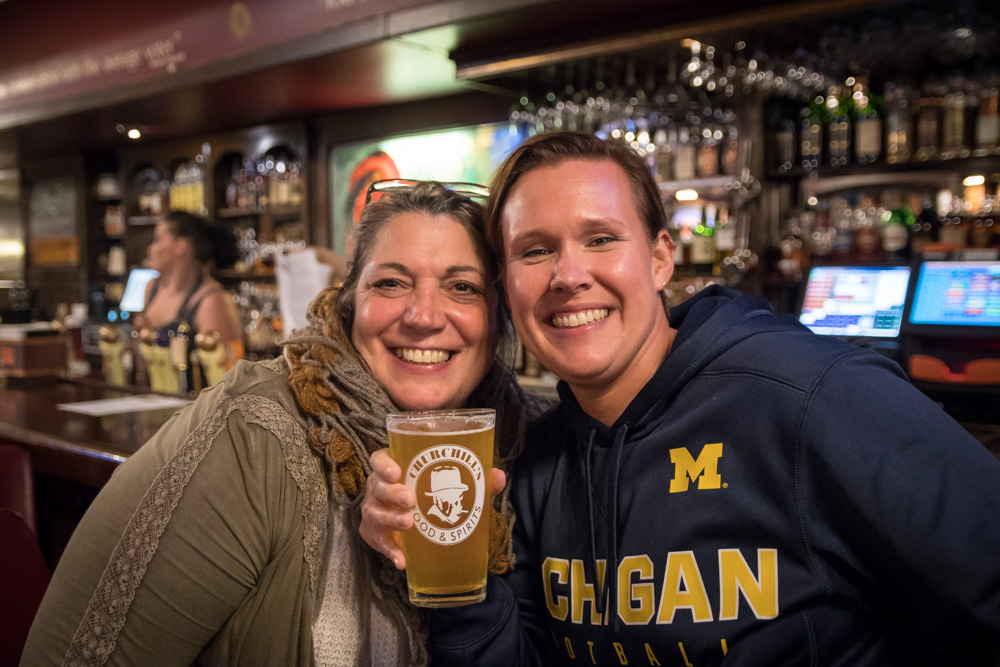 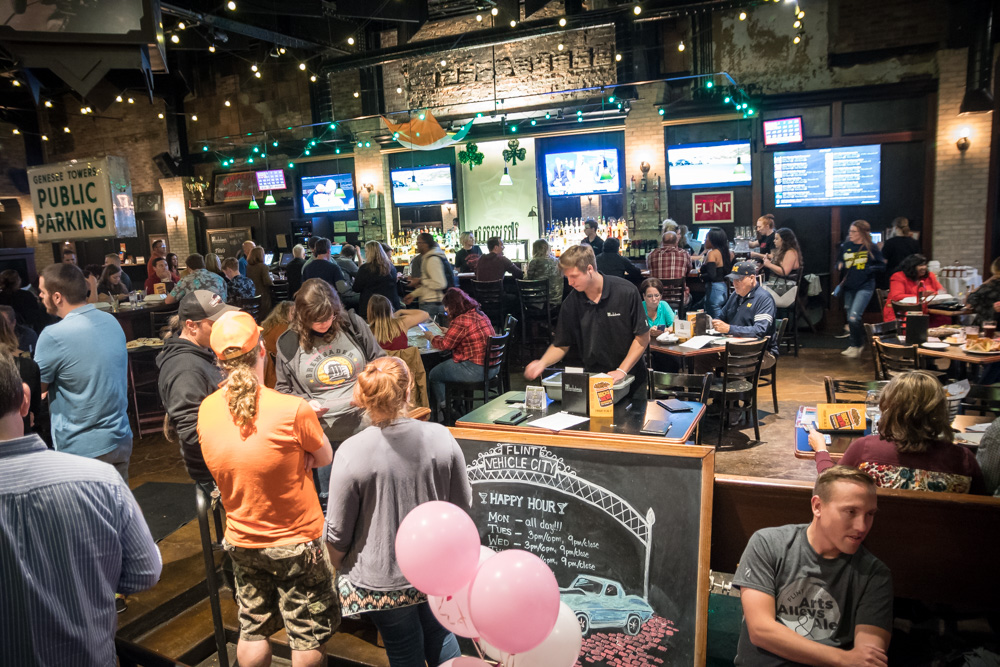 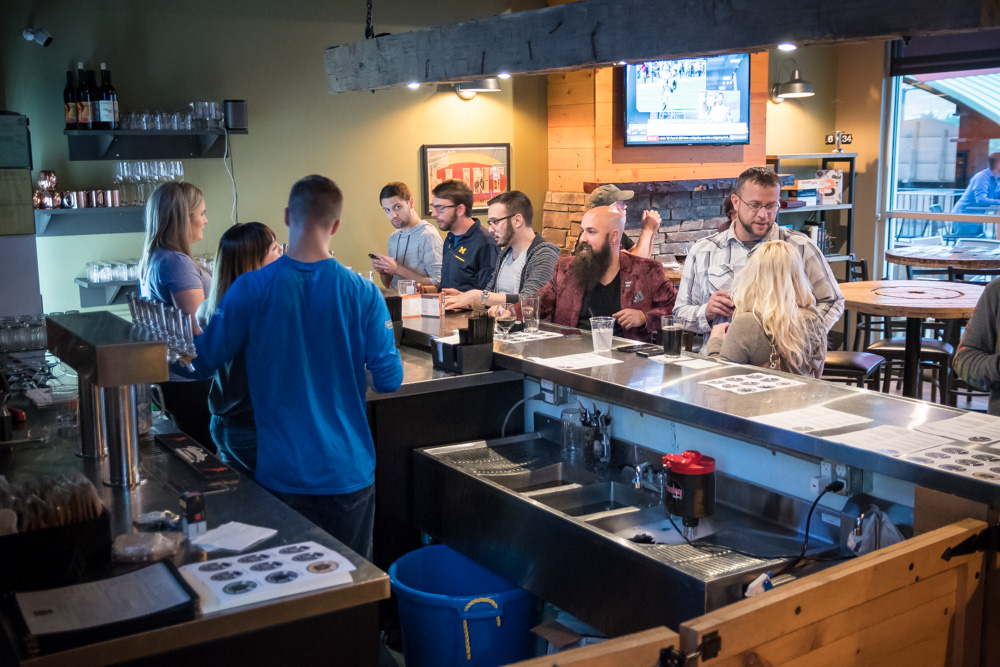 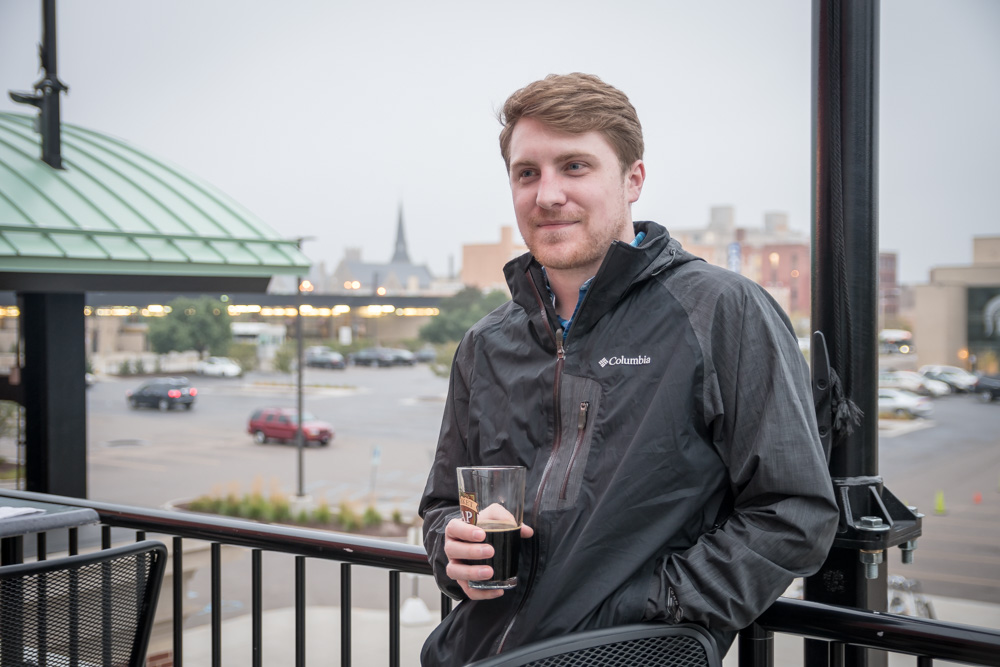 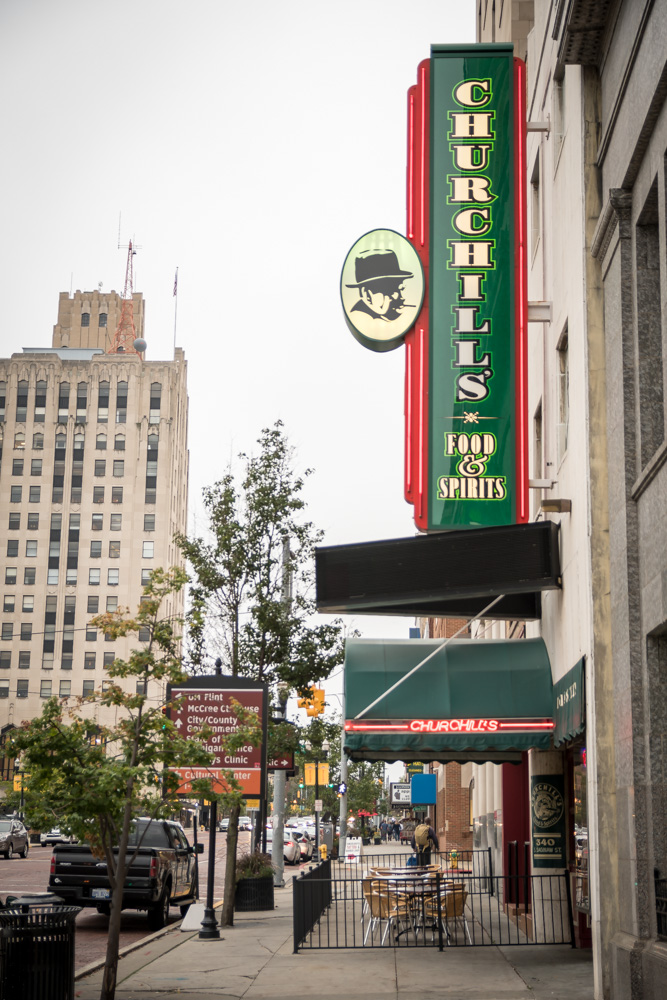 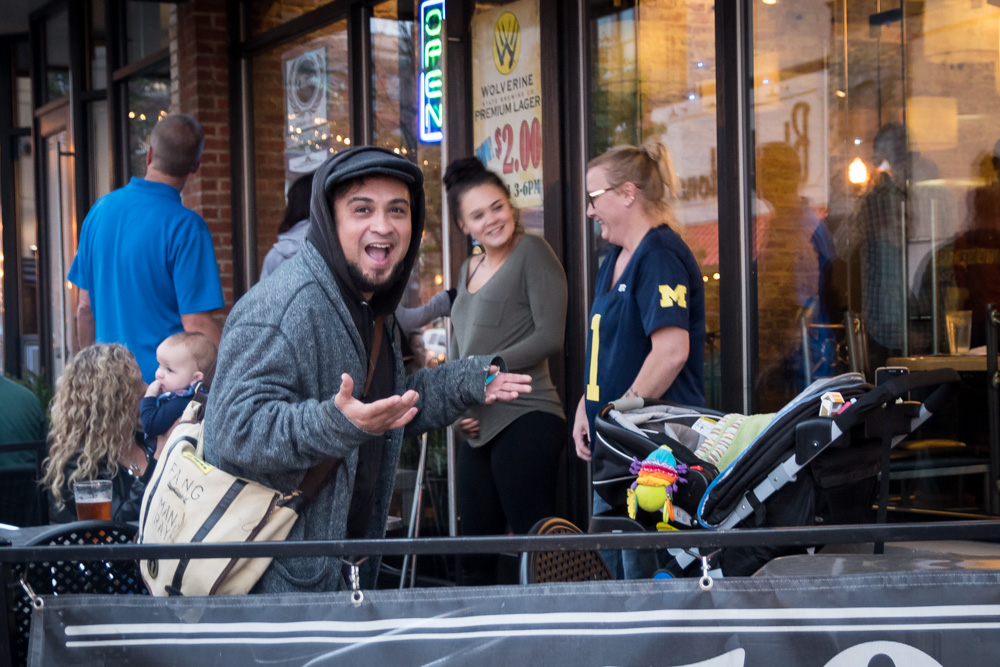 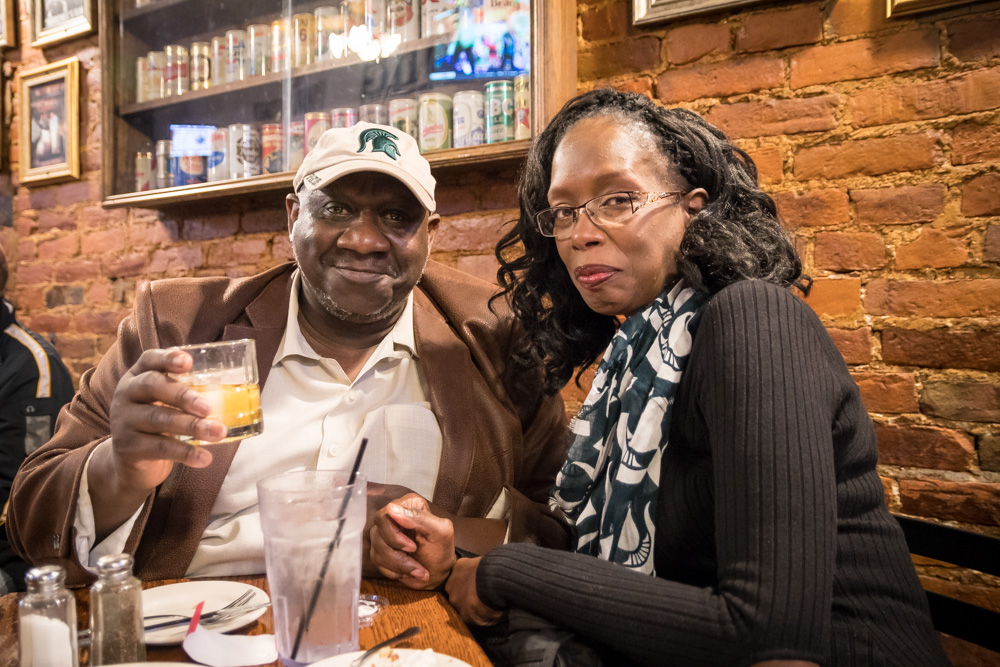 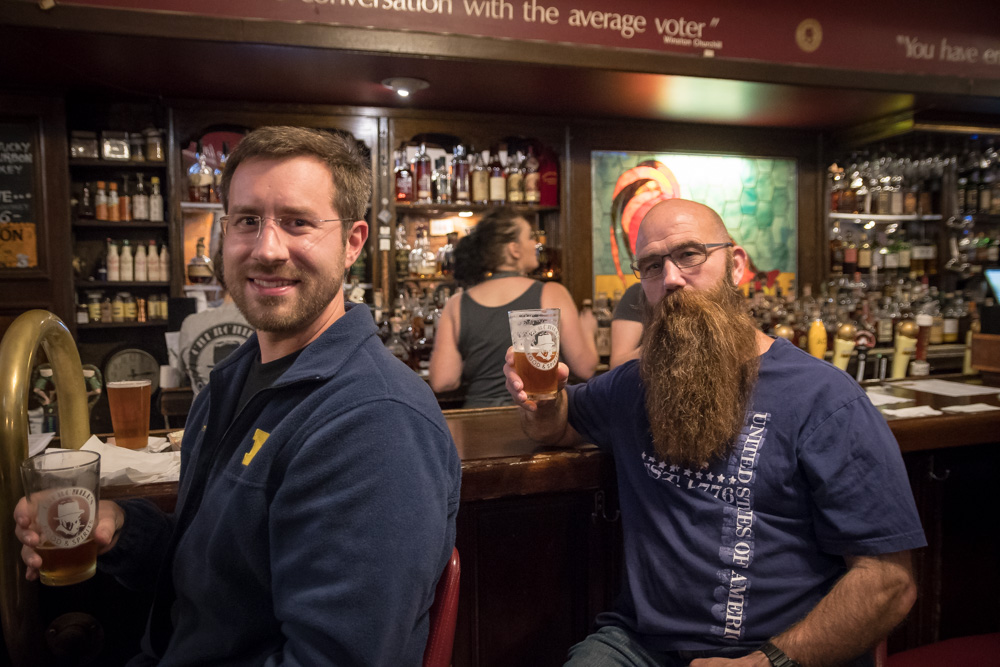 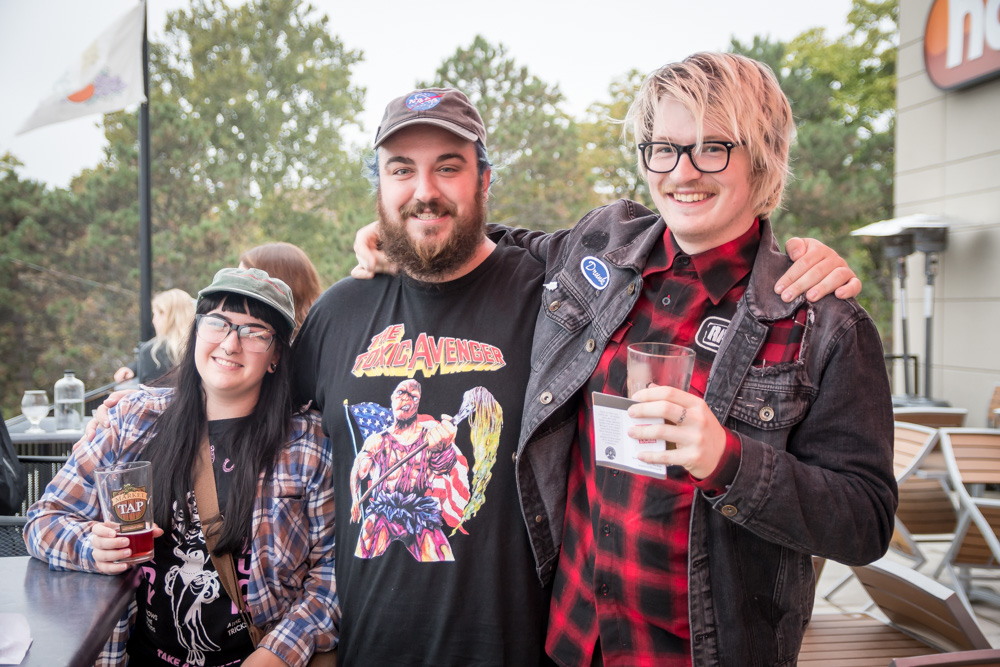 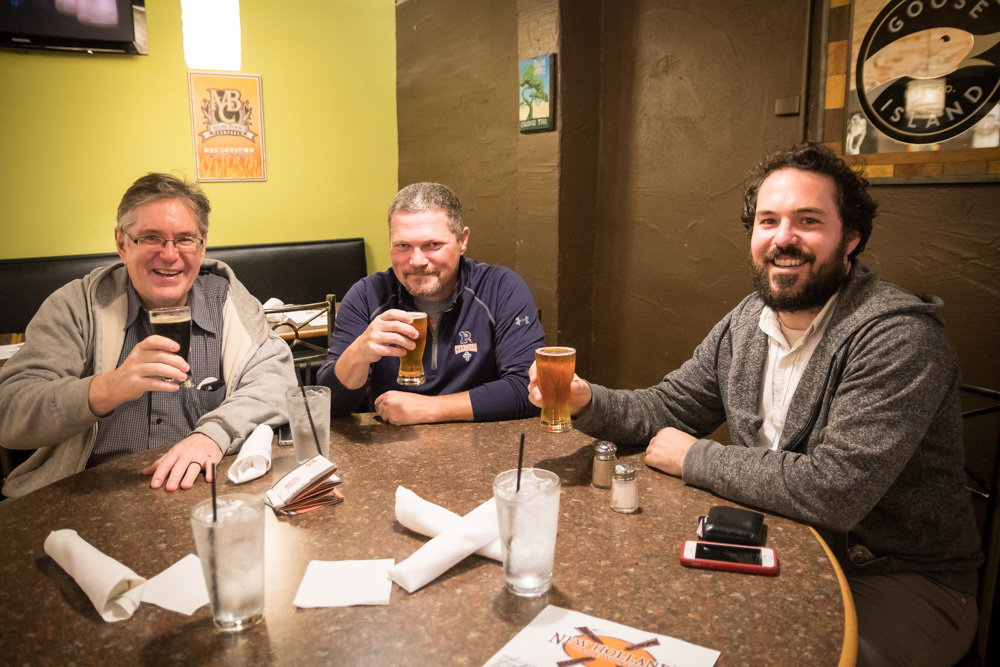 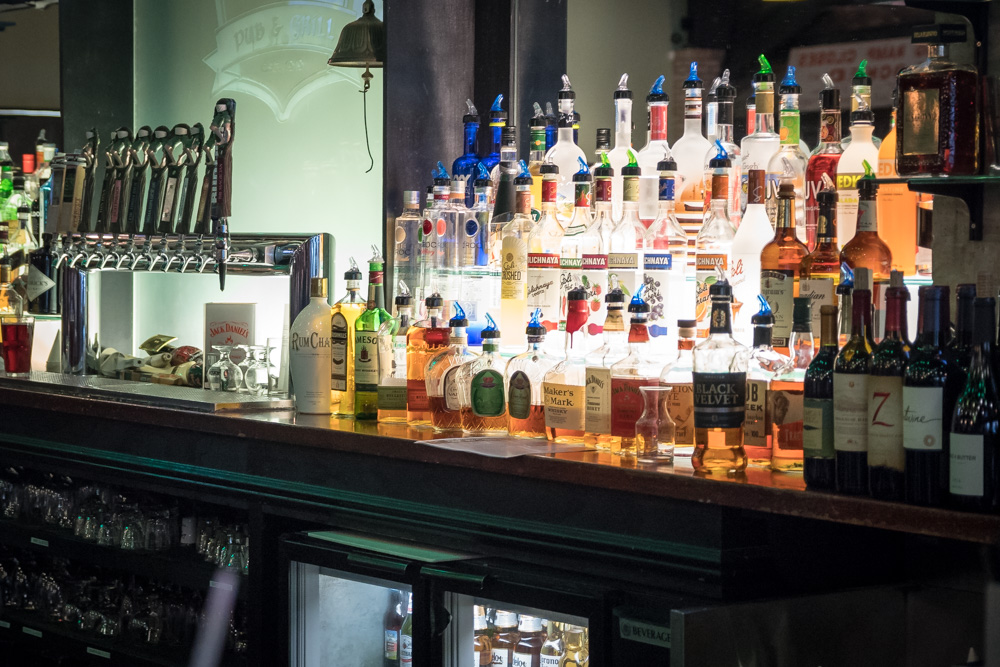 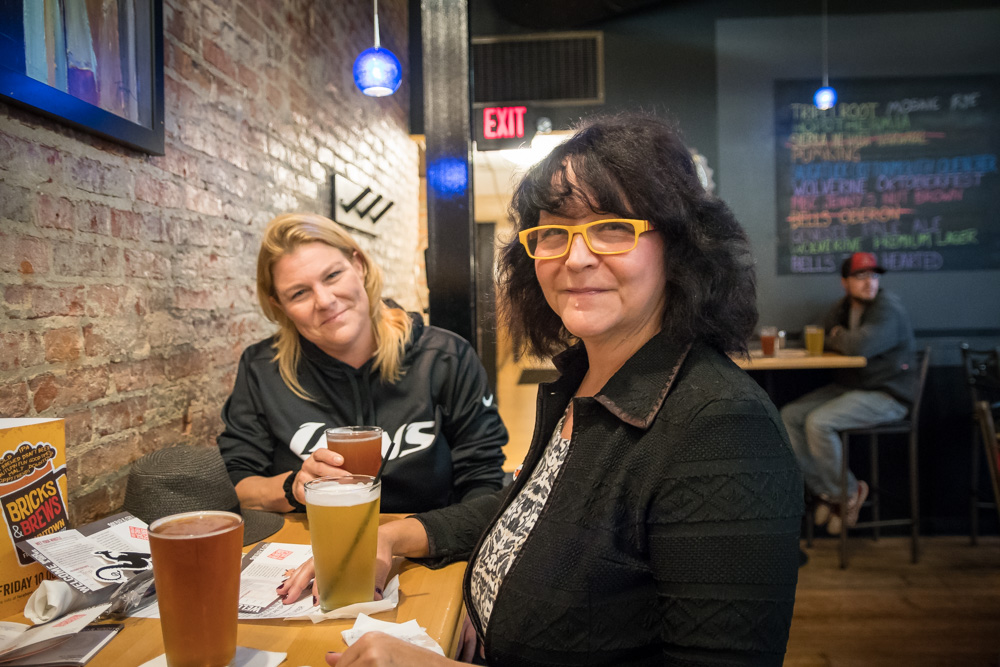