“The young filmmakers give it a shot and learn that they can do it bigger and better.” Justin Brown, Director

The Flint Youth Film Festival (FYFF) introduces the art of filmmaking to aspiring filmmakers ages 13-25. “It’s a way of getting young people interested in filmmaking,” says Justin Brown, Festival Director. The program provides opportunities for artists to share their work with the public, professional filmmakers and screenwriters.

Started in 2016, FYFF is housed at Mott Community College, and the college is its primary fiduciary. It’s a small team that includes the director, Assistant Director Jessi Opperthauser, and Workshop Instructor, Samantha Kohlhorst. “We also have a team of interns, who get the opportunity to work with us at the festival,” says Brown. “That helps us out, as well.” Rodney Brown, Founding Director and Mentor, is also a member of the team. 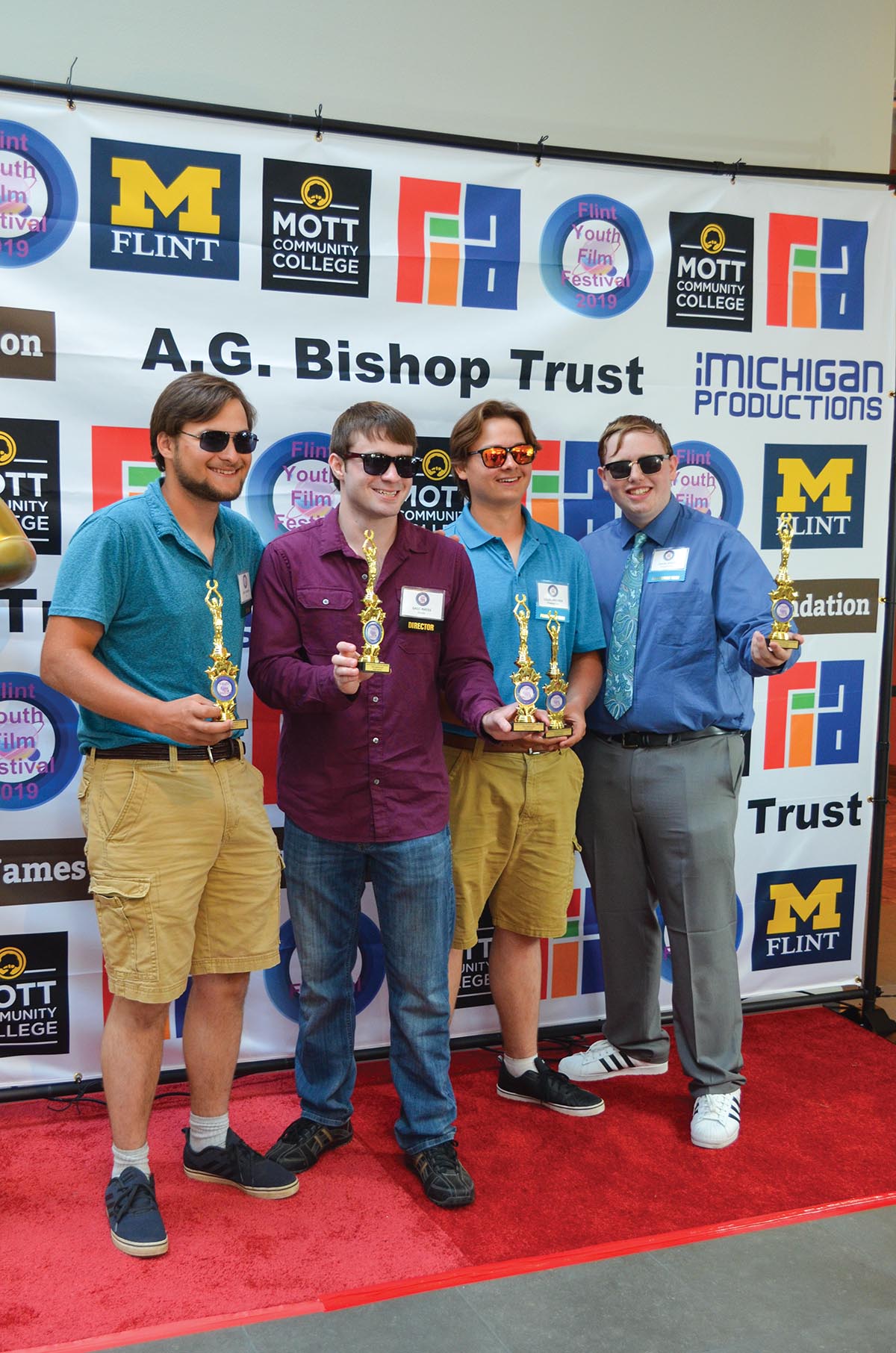 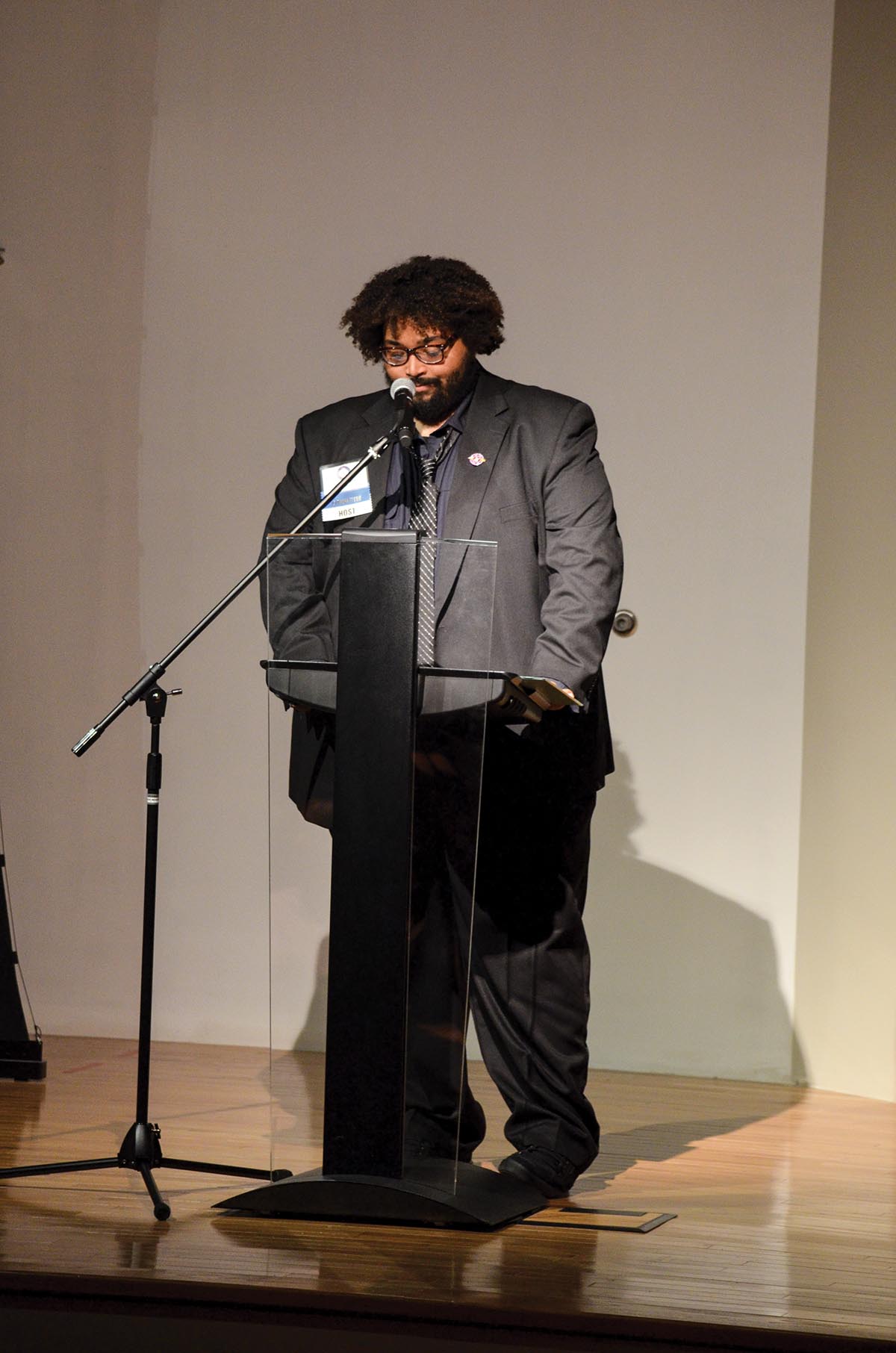 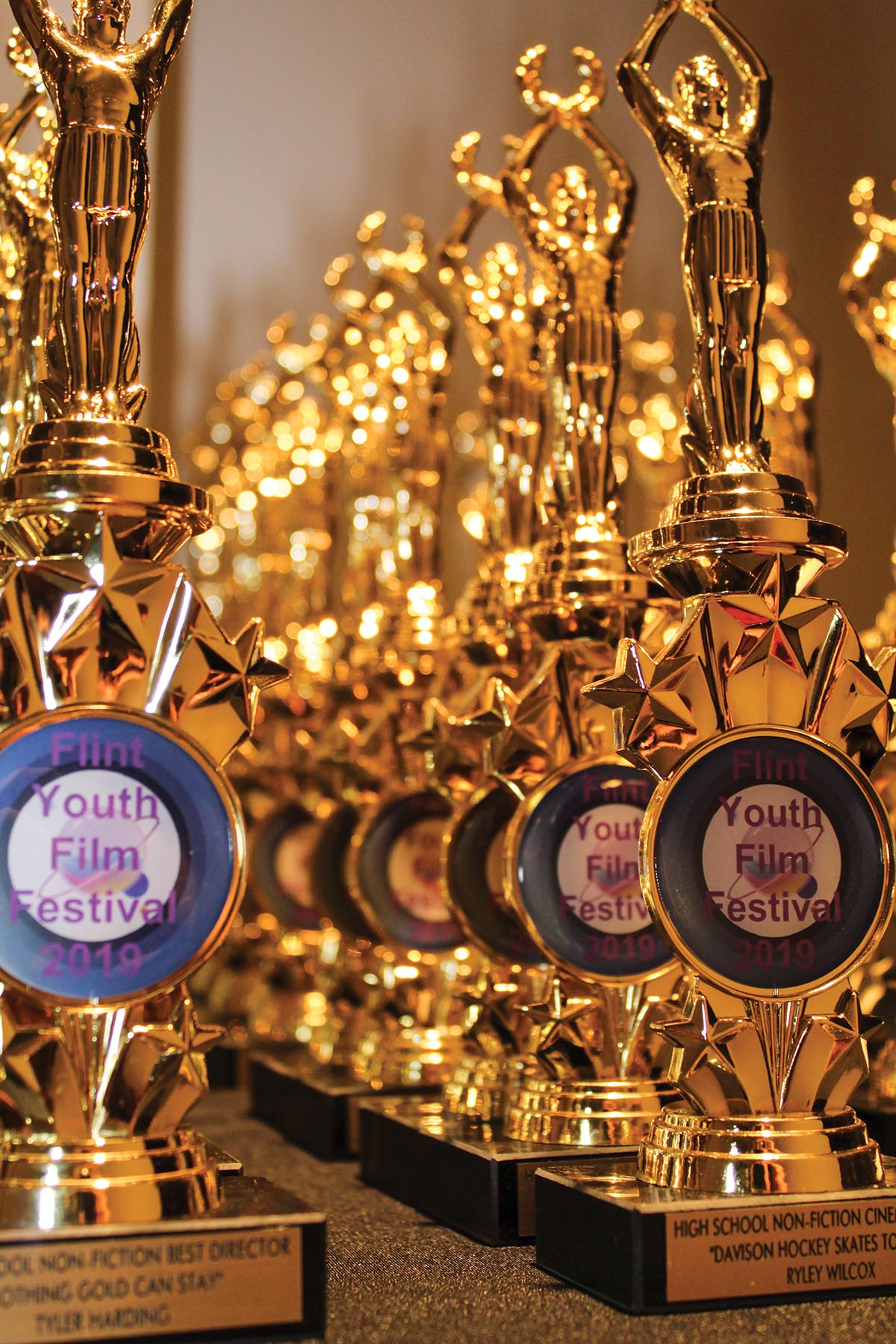 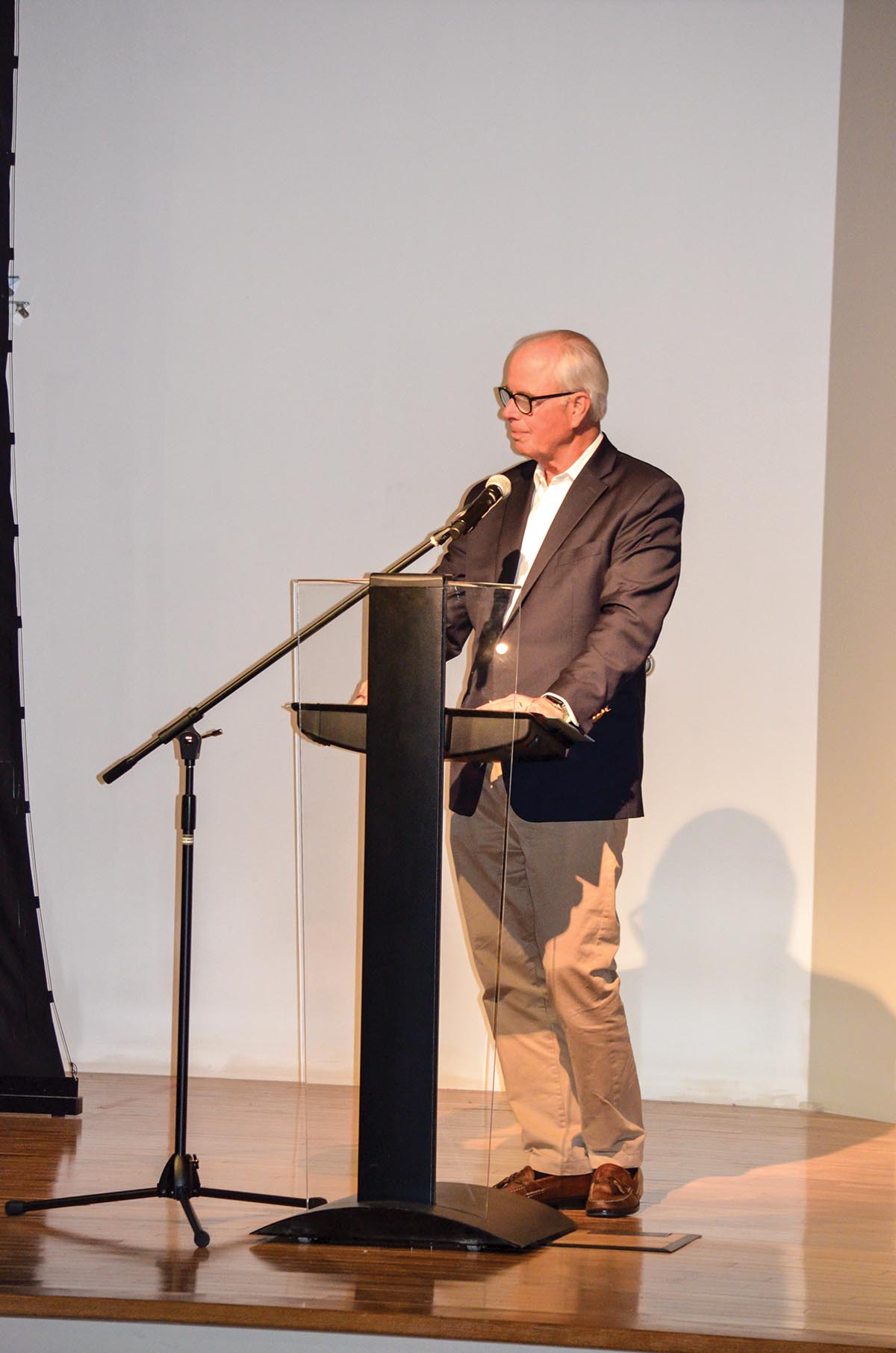 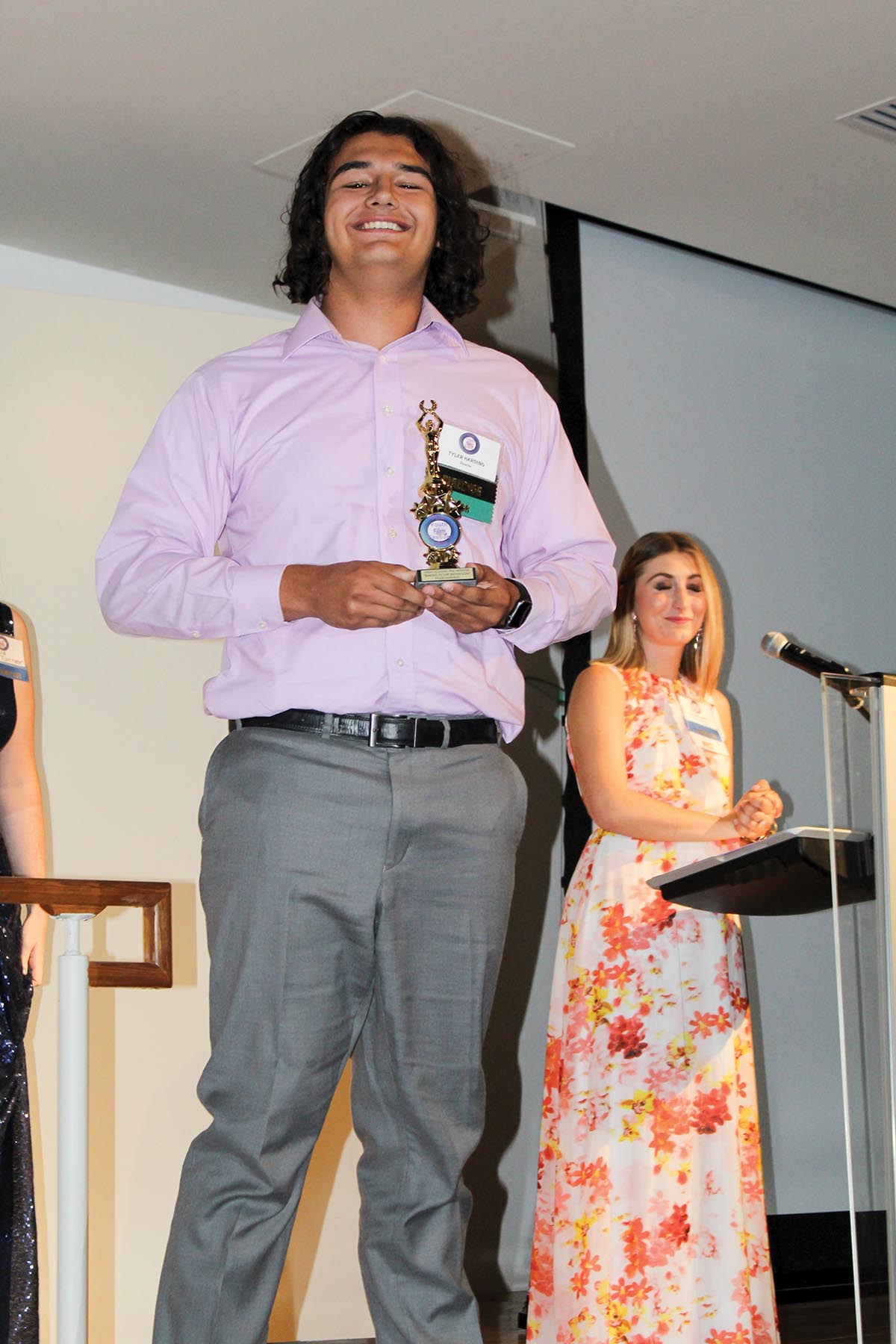 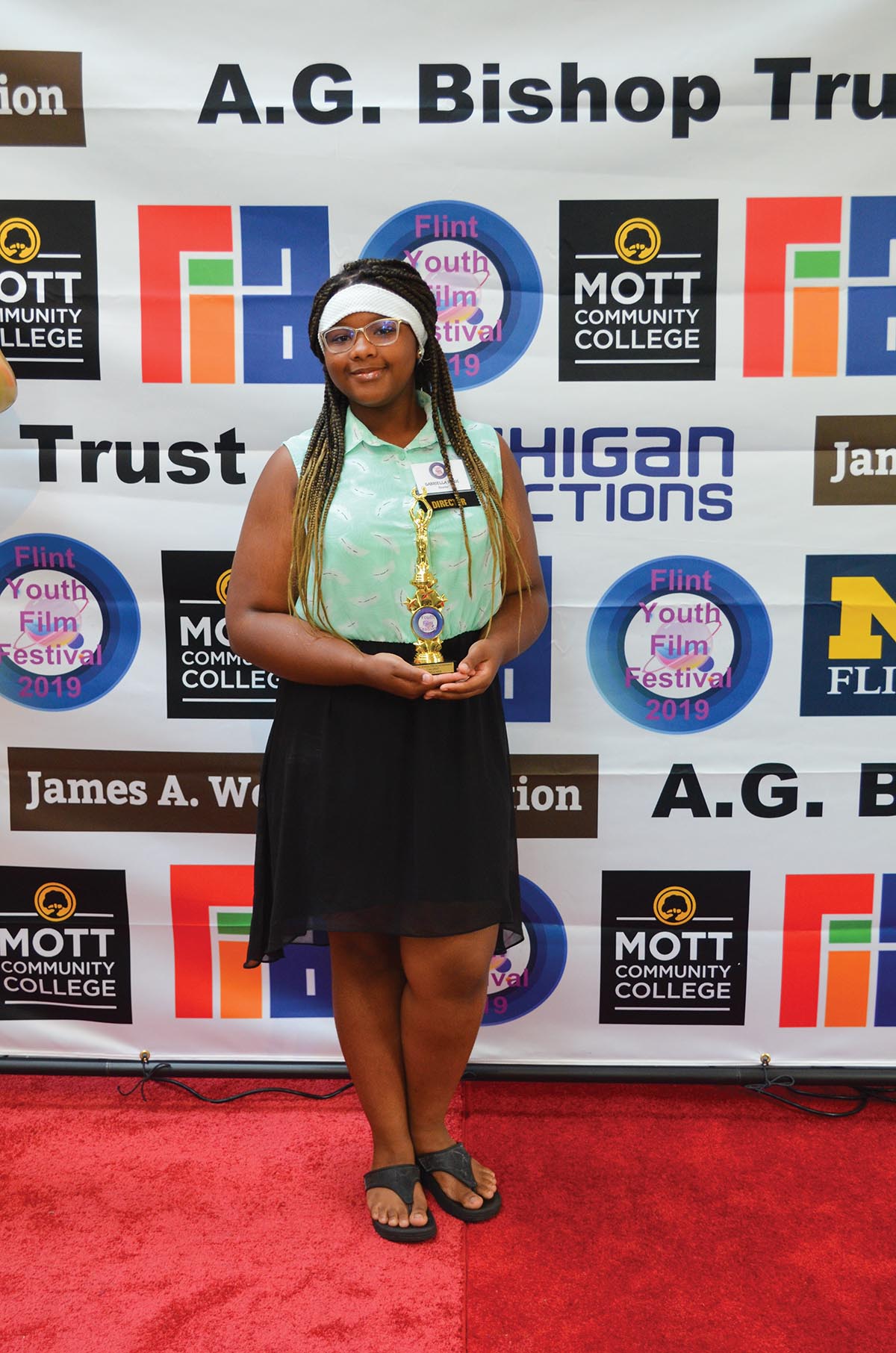 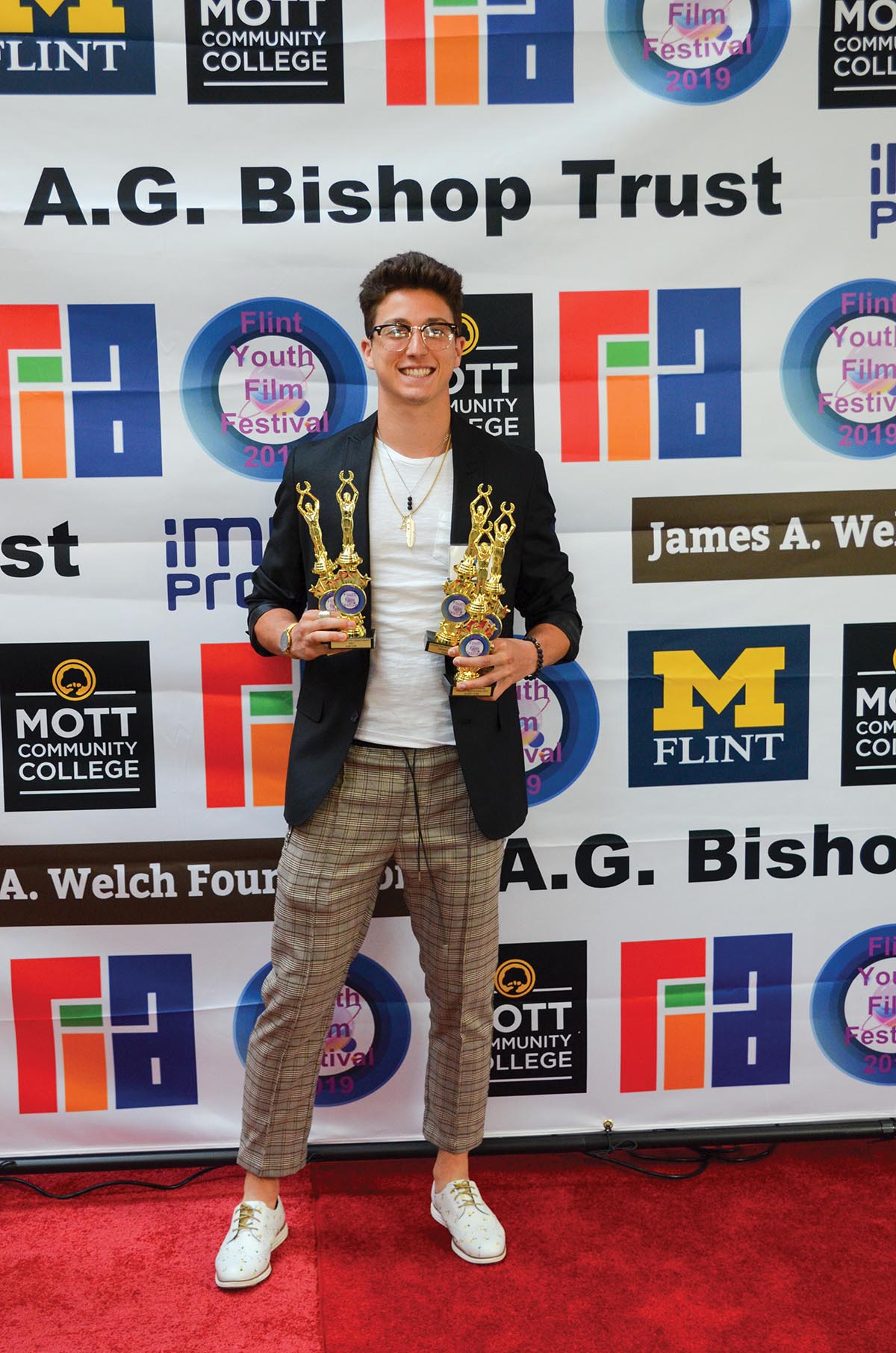 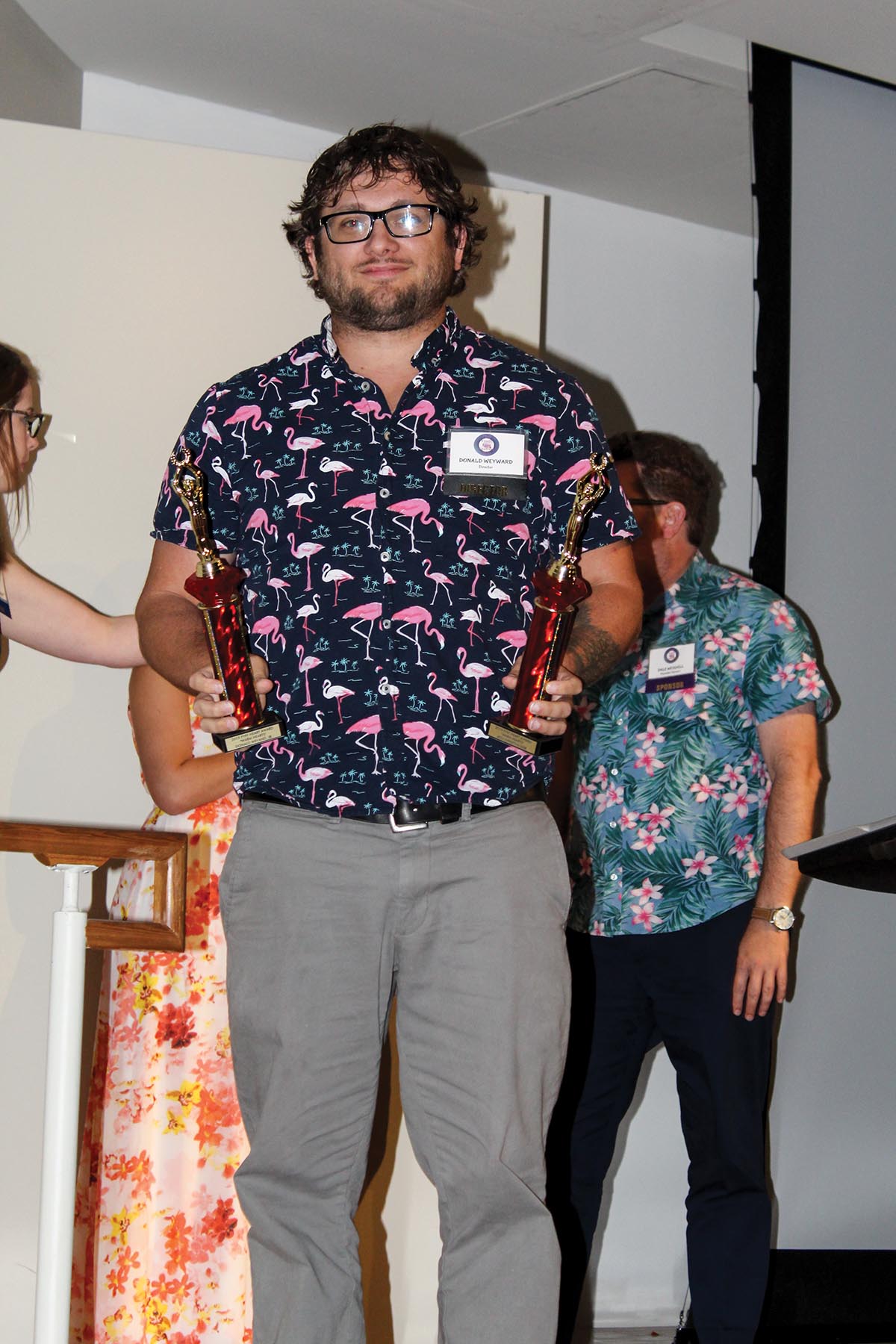 The deadline for 2020 film entry is May 15. Films can be submitted online at flintyouthfestival.com. FYFF receives entries from middle-schoolers, high school and college students from all around the state. The films are judged by various media professionals around the country, including directors, producers, videographers, writers and actors. Winners are selected in various age groups and in a variety of categories such as directing, writing and photography. “A middle school or high school student is not judged the same as a college student would be,” Brown notes.

A community screening is part of the annual festival, and the 2020 Film Festival Screening is planned for July 18 at MCC’s Mott Memorial Building Auditorium. “This provides an opportunity for people and filmmakers in the community to see the films,” says Brown, adding that it gives the young filmmakers a chance to build their audience and get to know who they are as artists. Brown says the number of films they receive increases every year. Last year, over 40 works were submitted.

The FYFF Awards Ceremony will take place on July 23 at the Flint Institute of Arts Theater. “There will also be a reception for the filmmakers, their families and attendees,” says Brown, adding that films selected from FYFF entries will be screened in the FIA Media Gallery for the month of July. “This is a good thing for filmmakers entering college, art or film school to have on their resumés,” says the director.

According to Brown, a Davison High School student’s documentary about the Flint water crisis was shown at Michael Moore’s Traverse City Film Festival and is just one example of how FYFF is a stepping stone for young filmmakers. “It helps them gain confidence – if they can do it here, they can do it in other places. They give it a shot and learn that they can do it bigger and better. FYFF gives young filmmakers an opportunity to follow their dreams.”