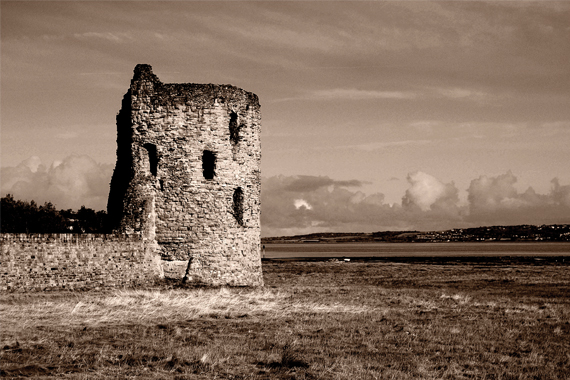 There is one other ‘City of Flint’ in the world. Located in north-east Wales, near Liverpool, Flint is the site of Flint Castle, the first of a series of castles built by Edward I in his attempt to conquer Wales in the late 13th century. Wales is a country with a fascinating history, and the Welsh tongue is one of the few endangered languages of the world that has experienced a revival in recent years. While Flint, MI was chartered in 1855, Flint, Wales received its charter in 1284, the first in this small Celtic country. In 1969 Flint hosted the National Eisteddfod – a traditional Welsh festival of literature and music – and the town now proudly displays the circle of Gorsedd stones necessary for the Eisteddfod as a symbol of their place in the country’s cultural history.