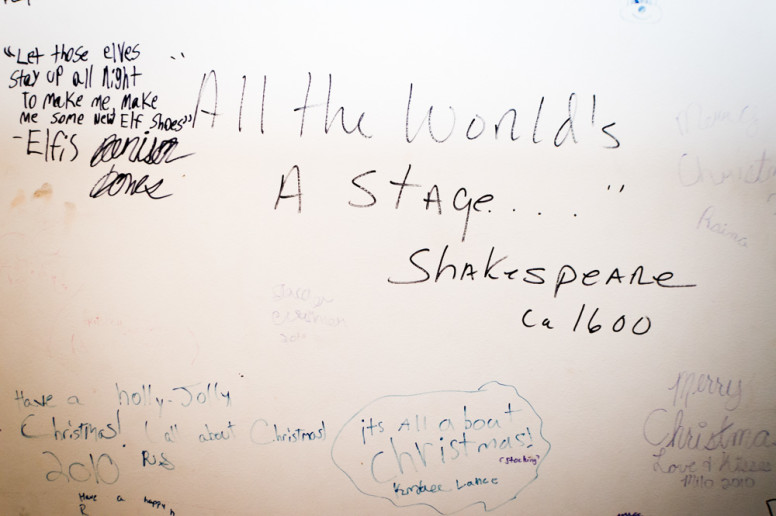 The Fenton Village Players has a long and rich history, and is a hidden gem, according to Daniel Ragan, Chairman of the 11-member Board of Directors. “We have the honor of being one of the longest-running community theaters in the state,” Ragan states. It all started in 1939, when a group of aspiring actors organized what was called The Mimes Club. The group dissolved in 1950, when members no longer had time to participate. According to Ragan, some of the original members of The Mimes Club revived the group in 1972 as the Fenton Village Players. They performed and held meetings at the Fenton Community Center.

Over the years, the FVP would move to different venues to perform, but in 2008 they finally found a permanent home in the former Masonic Temple building on Torrey Road, thanks to a generous donation from Russ Haddon, in memory of his wife, Sibyl, who was a supporter of the arts. “Mr. Haddon was our greatest supporting patron,” Ragan says, “It was great to get our own building, all paid for.” The Fenton Village Playhouse auditorium was aptly named the V. Sibyl Haddon Auditorium. “Mr. Haddon also donated the money to install air conditioning in the auditorium,” Ragan added. 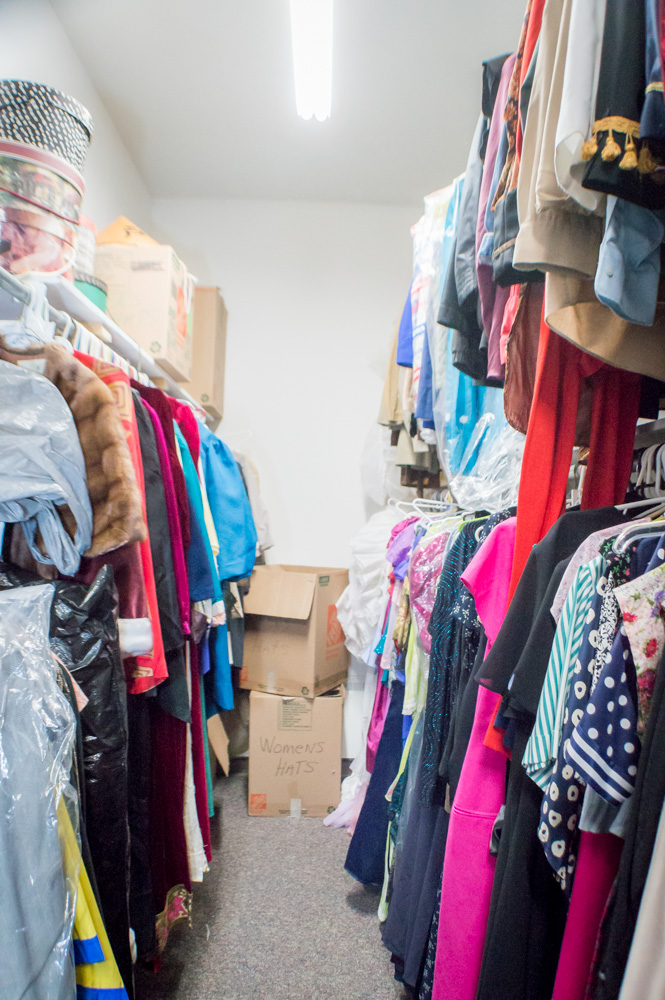 The FVP’s mission is “to provide the community with opportunities and facilities to study, appreciate, and participate in the arts, including professional-quality theatre.” The FVP produces four Main Stage shows every year, three to four Second Stage shows (a smaller stage where lesser-known, alternative plays are performed), and various workshops. The next Main Stage performance, Calendar Girls, begins April 19.

Every year, FVP members vote on what shows will be performed for the upcoming year. A committee reviews the scripts and then chooses a couple from each genre; comedy, musical and drama. Snippets of each play are performed and the membership takes a vote, Ragan explains. Then, a producer and director are selected and auditions are held. “Anybody can audition, you don’t need acting experience,” the chairman adds. It’s a definite commitment, however, as rehearsals for a musical can last seven to eight weeks, and straight show rehearsals last up to five weeks. The costume matron, Karen Cramer, creates and adjusts the costumes. “She’s a phenomenal seamstress and has been with us for a long time!” Ragan exclaims.

Ragan is one of a core group of actors who perform. He recently performed the role of Gabe in the romantic comedy, Things My Mother Taught Me. He has also held the position of director and light designer. “The core actors are ever-changing,” he says. “We are always open to new people.” Volunteers are also needed for other theatre jobs such as set-building, lights and sound, painters, ushers, and stage manager. “If you want to volunteer, I guarantee we can find a spot for you. We are always looking for volunteers.” 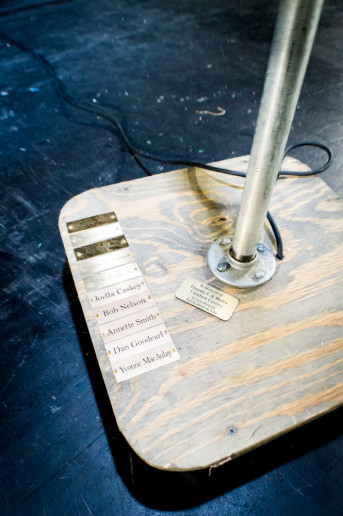 According to Ragan, the most popular performance at the Fenton Village Playhouse was Thoroughly Modern Millie. “Many patrons told me it was the best show we’ve ever done,” he says. The New York skyline was painted on the backdrop and much of the main cast had theatre degrees.

The FVP has a sister organization, The Kids’ Theatre Kompany, that also performs at the Playhouse. In the summer months, there are classes for kids to learn about all aspects of theatre.

On April 14, the FVP will host a Play-Reading Party. “Actors will perform snippets of the upcoming show choices for 2019,” Ragan says. “Short scenes will be performed from four comedies, four dramas and two or three musicals. You don’t have to be a member to participate – anyone can come and everyone in the audience can vote,” he adds. The FVP is also proud to host the Community Theatre Association of Michigan’s Spring Conference on April 21. The agenda for the all-day event will include workshops on grant-writing, stage lighting, acting and more for people from all over the state.

According to Ragan, if you are interested in any aspect of theatre, a community theatre is a good place to start. “A great way for people who have never acted is the Second Stage,” Ragan points out. “It’s a smaller and more intimate environment with a smaller audience.” And, many FVP actors have moved on to perform on Broadway and other places. “A lot of people got their start right here.”

When Annie’s husband, John, dies of leukemia, she and best friend, Chris, resolve to raise money to purchase a new settee for the local hospital. With four fellow Women’s Institute members, they pose for an “alternative” calendar. It is wildly successful, but it puts their friendship humorously to the test. Based on a true story.

For the 2018 schedule, visit fentontheatre.org/shows. 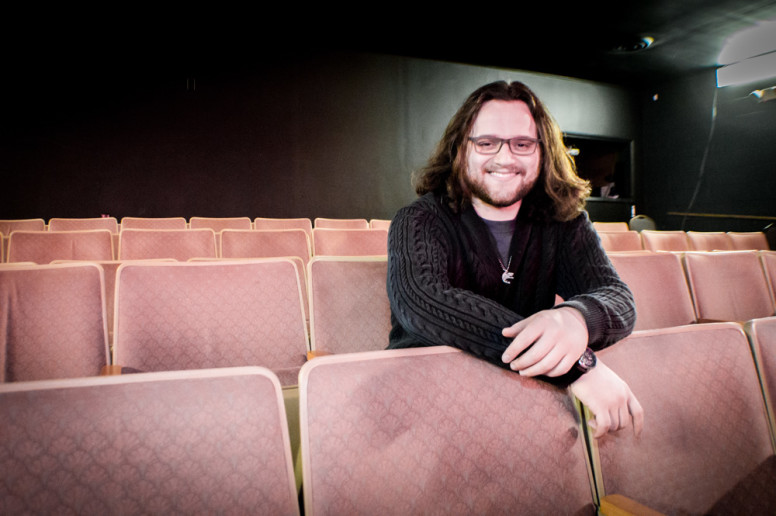 “Anybody can audition, you don’t need acting experience.”
Daniel Ragan