Good things are happening at Red Ink Flint, a non-profit organization that focuses on providing programming and opportunities for people of all ages. Factory Two, Red Ink’s latest venue, is one of the programs that falls under the organization’s umbrella and will have a soft opening this month.

“Pretty much all of Red Ink’s work is now in one of two programs, Local 432 and Factory Two,” explains Director, Joel Rash. Flint Local 432 is the venue for performing arts, and Factory Two provides a community maker space for creators, entrepreneurs and innovators. Mike Wright and Jon Hardman started the Flint Steamworks program in 2014, which has evolved into Factory Two. “We have been running Flint Local 432 for over 30 years, providing a safe space for young people to experience live music and the performing arts. Factory Two is a perfect complementary program, a place where the whole community can build, create and innovate,” Rash says.

My City was treated to a tour of Factory Two, which is located on Grand Traverse Street, near the entrance to Atwood Stadium in a former Dort Motor Car Company building. The entire first floor has been renovated, and the community is excited that it is being repurposed. “Two years of operating Flint Steamworks really showed us what equipment and resources the community needs,” Hardman says. “One hundred years ago, this building was an instrumental part of Flint’s manufacturing core. With this program, it has a chance to fill that role again.” 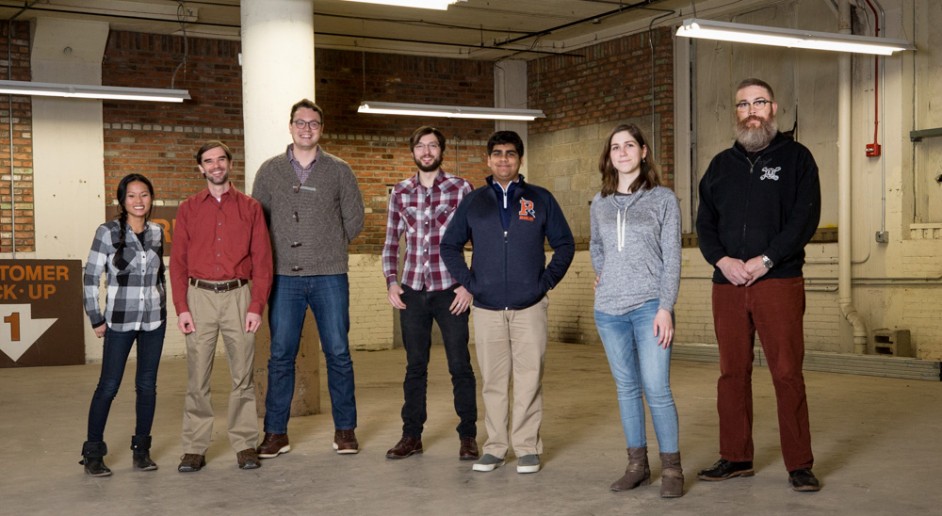 As you walk into Factory Two, there is a member entrance and a welcome area. “There will also be a small consignment shop to showcase what is made here,” says Hardman. “Factory Two members will have access to a wide variety of equipment.” This will include items such as 3D printers, a laser cutter, a vinyl cutter, a Shopbot CNC router, sewing machines, drafting computers and audio engineering equipment, among others. There are spaces for blacksmithing, welding, a woodshop, bike 
shop, silk screening, and a virtual reality work area. The building will also house space for events, eight computer work stations, and a co-working area. 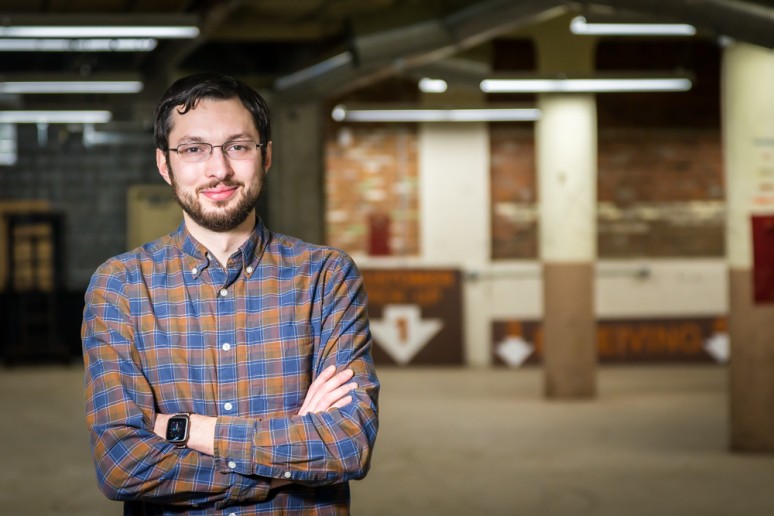 “One hundred years ago, this building was an instrumental part of Flint’s manufacturing core. With this program, it has a chance to fill that role again.”
Jon Hardman, Program Director

Factory Two will be connected to high-speed Internet via a partnership with US Ignite, a national program promoting fiber optic capability. Flint was one of 60 cities chosen nationwide to participate in the initiative.

Educational opportunities will also be offered, including introductory training on equipment, basic bicycle maintenance, group project builds and youth-focused after-school and summer learning initiatives. The director says regularly scheduled instructional classes and demonstration events are also planned. People who have applicable skills will have opportunities to instruct others instead of paying membership fees. “There will be expert support available,” Hardman says. “It’s a grassroots volunteer driven program where members do the work themselves. We will teach you how to do it and give you access to the equipment you need.” In addition, Factory Two will host a resident artist.

Adds Rash, “Our goal at Factory Two is to allow people of all ages, races, and backgrounds the access to research, collaborate, and realize their projects and ideas.” 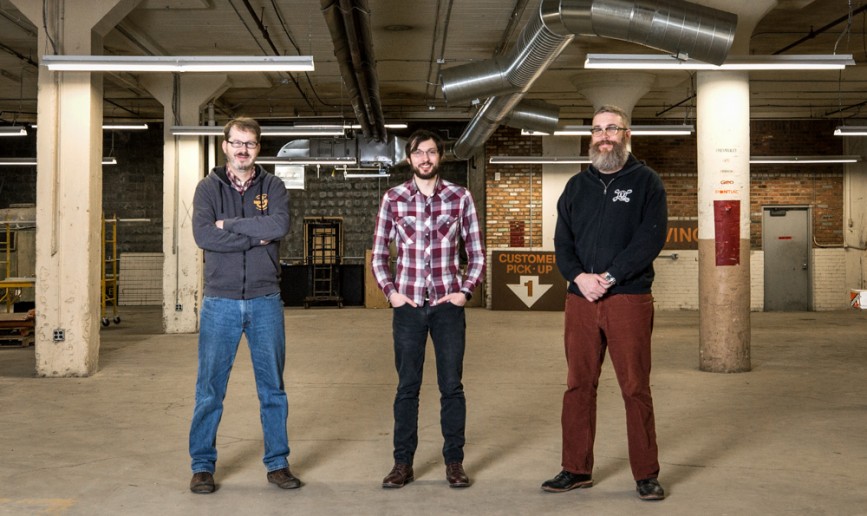 Flint Local 432 is one of the longest-running all-ages venues in the country, having hosted thousands of bands since its start over three decades ago. It is a program of Red Ink Flint, a youth focused non-profit that provides access to the arts and other activities in Downtown Flint.

It was founded to provide a venue for local bands to play, and that remains the primary focus. All-ages venues are important because young people are continually excluded from participating in music due to age restrictions. Since its formation, it has evolved from being mostly a punk rock club to one that books a wide variety of musical styles; punk, indie, rock, metal, hip hop, Americana and more. In addition, Local 432 programs include other artistic disciplines, such as theatre, film, dance, spoken word and puppetry. Flint Local 432 is most proud of being there to help launch the careers of local bands who successfully transitioned to national touring acts, like Chiodos, The Swellers, and Empire! Empire! (I Was A Lonely Estate).

“The Local has always been known as a music venue, but lately we have branched out quite a bit in becoming a more complete community center,” says Joel Rash, Director. “Just in the last month we have held events for a Safe In My Chair training, Galentine’s Day for Gals in Need volunteer day, a fashion show and a night of local independent films. We’d love to see the space used every night of the year.”