In 1980, Judge Anthony J. Mansour organized the Arab American Heritage Council (AAHC) with the purpose of preserving Arab history and educating non-Arabs about Arab culture. Since then, the AAHC has expanded their services to include immigration services, civic engagement, culture celebration, student support through scholarships and internships, and community enhancement. Current Executive Director, Devin Bathish, is proud to continue and enhance the organization’s presence in the city. “Since its beginning, the AAHC has been an organization dedicated to Flint’s Arab community,” he explains. “It was and still is the only non-religious Arab organization in the city that is dedicated to the preservation and celebration of our heritage, as well as to support and unite all Arab-Americans in Greater Flint.”

Growing up in Flint, Devin Bathish is no stranger to the struggles of the Arabic population here. “My mother immigrated from Palestine in 1971 and I was born in 1994 at Hurley,” he says. “I was often bullied while amongst my peers; so much that I often tried to keep my identity secret. I was seven when 9-11 happened and I had incidents every year since while growing up. During culture festivals, I would bring in authentic Arabic food and the other kids would really enjoy it, and then make fun of me for eating it the rest of the year.” Bathish attended St. Pius Catholic school and then Powers Catholic High. After graduating, he attended the University of Michigan-Ann Arbor, obtaining his degree in political science and international studies with a minor in Muslim and Arab American studies. He then looked to law school until a surprising opportunity presented itself. “I have been working with the AAHC as a volunteer since I was 13 years old. My mother was president from 2004-13,” he remembers. “A friend suggested that I apply to be executive director and at first, I laughed at the idea. I was only 23 and thought that there was no way I would be hired. I’m glad to say that I was wrong. I already knew a lot about the organization and when I looked more into it, I realized that not only could I do the job, I wanted to do the job.” Bathish became director in 2017. 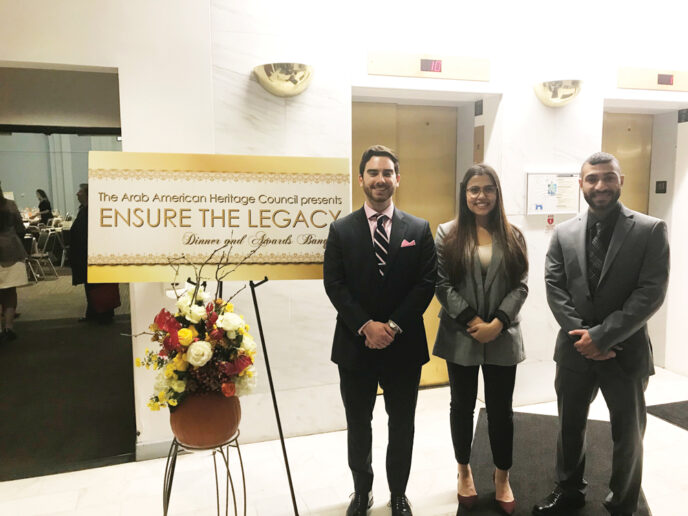 “As our community here continues to grow, the city organizations and hospitals are realizing how important it is to understand our culture.”

One of the biggest challenges for the AAHC is the misrepresentation of Arabs in schools, in movies and the media. “Education is still one of our main goals,” says Bathish. “People still operate under mono-cultural mindsets and we work to change that. In the United States, we don’t do a good job of covering the Middle East, but it is getting better and we are becoming more inclusive. Younger Arab generations are hiding who they are less and less. They are willing to display their culture in mixed groups and that is a good thing.” The AAHC is a large part of the ongoing progress, presenting at colleges, schools, organizations and businesses throughout the area. More and more, area groups are requesting the AAHC for presentations and culture workshops. “The Flint Cultural Center is a great partner. FIM is always looking to schedule an Arabic music performance and the FIA has featured Arabic art,” adds Bathish. “As our community here continues to grow, the city organizations and hospitals are realizing how important it is to understand our culture.”

During the past year, education services and presentations by the AAHC have been put on hold, causing the organization to refocus. “We had to rearrange and emphasize other programs we offer. We focused this past year on running our immigration program and we have had the most successful outcome to date, helping over a hundred immigrants become legal U.S. citizens,” informs Bathish. “In 2020, we reached over 10,000 individuals for the election and helped with mask distribution during election day. Our goal was to help people have access to vote, regardless of who they wanted to vote for. We also worked to educate residents about the importance of the census.” In 2020, the AAHC was able to continue their scholarship services by awarding two to deserving students.

Last year was the organization’s 40th anniversary and they had a large celebration planned for their annual “Ensure the Legacy” Awards Banquet that had to be cancelled due to COVID-19. “That was sad. It was the first time since 1996 that we have not held the gala,” says Bathish, “but we have it scheduled for October and have our annual community picnic scheduled in August.” 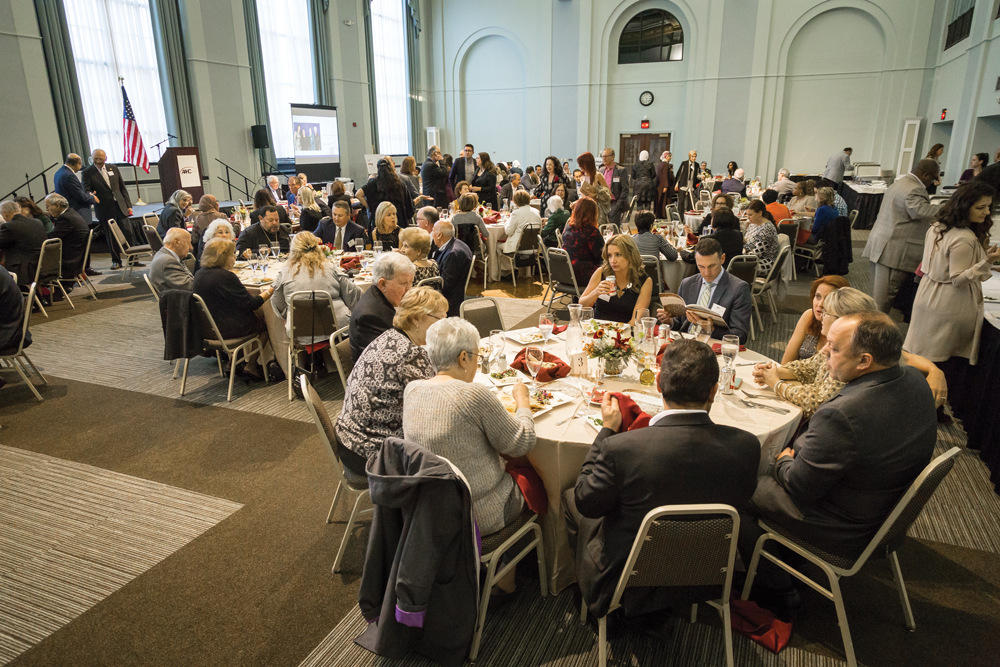 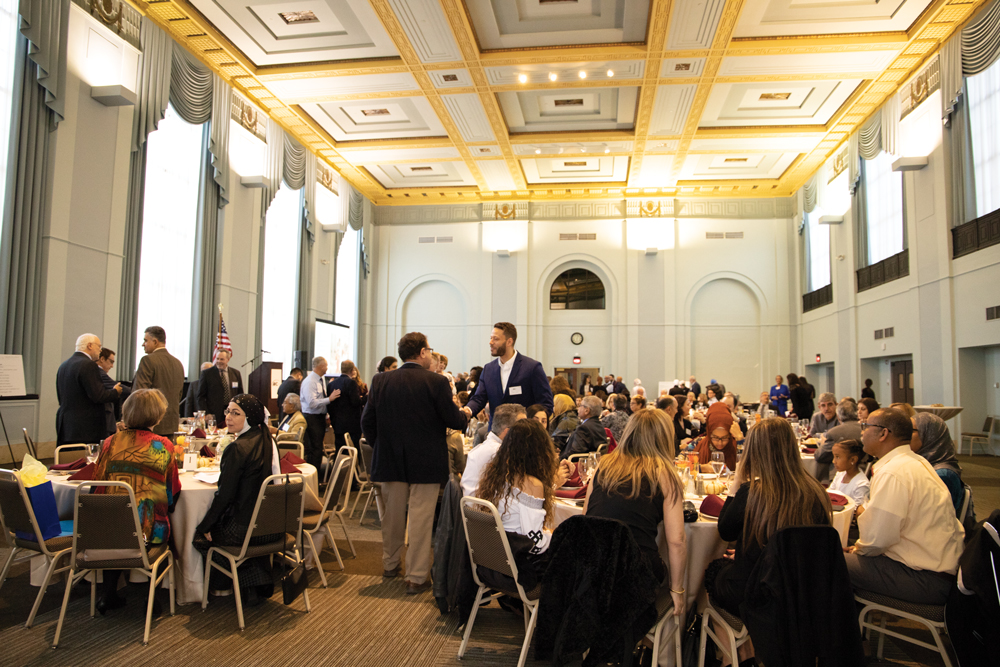 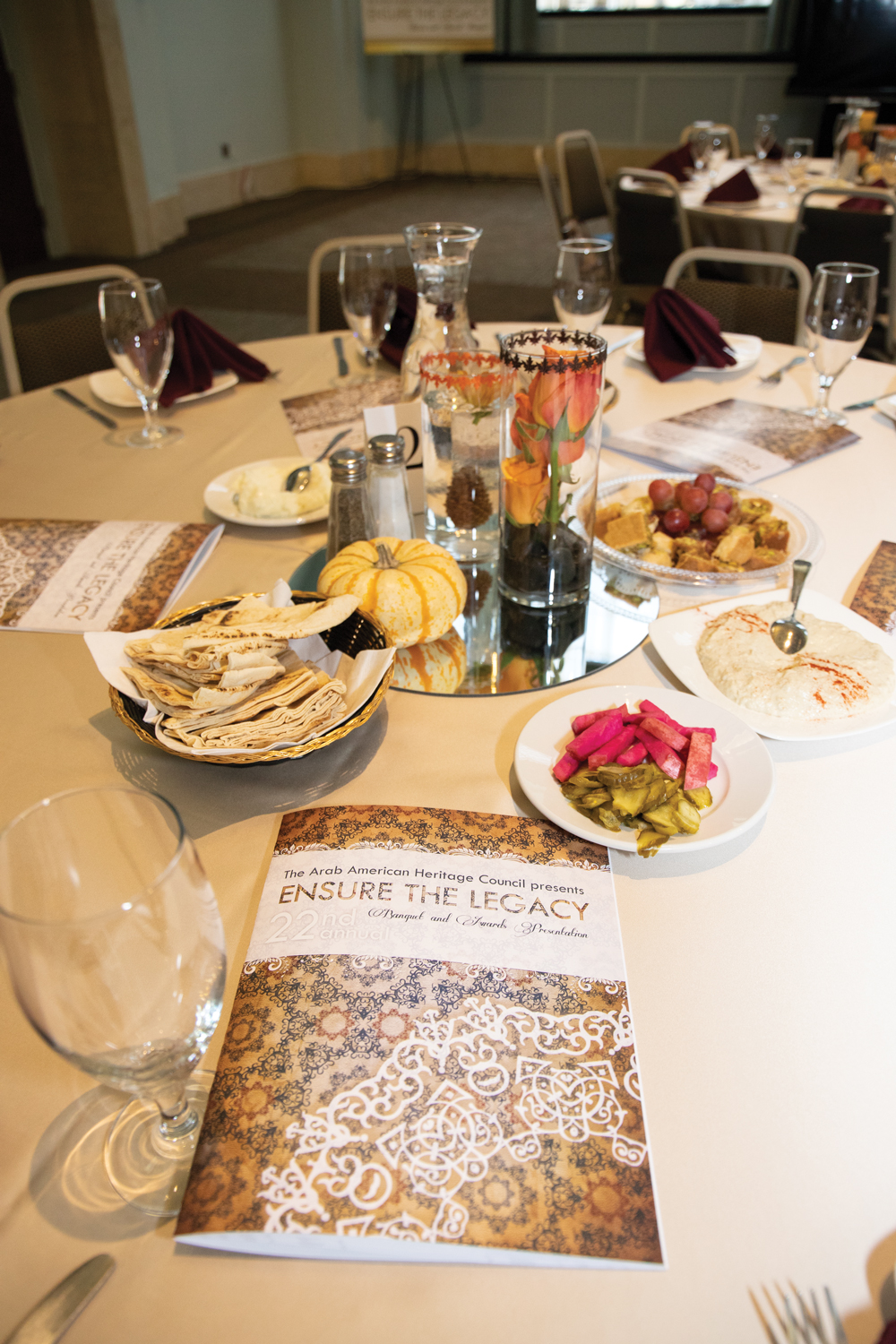 As the state begins to reopen, presentations are slowly popping up here and there and Bathish cannot wait to get back on the scene. In the meantime, the AAHC is working to get recognition for Arab Americans on government and health forms and applications. “Currently, there is no box to check for Arabs. We are all filed under ‘white’. For example, there are no Arab American statistics for COVID-19 because of this. We have different side effects, our biology and bodies may be different and it is an important distinction that needs to be made,” he adds.

It has been a tough and strange year for the Arab American Heritage Council and Bathish considers it a blessing to continue helping the Arab community. “To be still standing is a blessing and the support from people, businesses and organizations has been amazing. I just want to say thank you for sticking with us.”

Photos provided by the AAHC