At just 14 years old, Ashton Edwards already has the talent and the discipline to spend the rest of his life fulfilling and cultivating his passion: ballet.

He remembers his first experience with dance when he was four years old. “I remember having a lot of fun using my body and moving around,” he shares. “It was very new for me, and I enjoyed getting to do something new that made me feel all loose.” 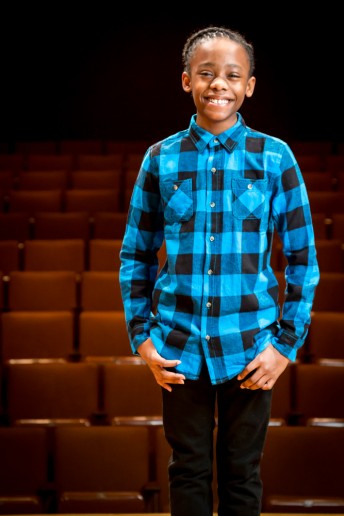 Since then, Ashton’s life has been taken over by ballet: in addition to dancing in his sleep (according to his mother), he has participated a few times in Flint’s performance of Nutcracker at The Whiting, and has performed at the Festival of Dance with the Flint Youth Ballet. Outside of Flint, he has spent the past two summers at Collage Dance and Collective and Summer Intensive Class in Memphis, TN, where he was able to improve his technique, meet new people, and participate in an end-of-the-summer performance.

“My favorite thing about ballet is performing, seeing the audience and knowing that I made someone smile, made someone happy,” Ashton says. “I love to express myself without using words; to let loose and be me. I can relax and feel the music and it makes feel grounded, with the earth. I think the most difficult part is having to be calm and tell myself, ‘You can do it.’”

Lucky for him, Ashton has a great support system through his friends and family. His mother, Latisha Edwards, wholeheartedly believes in what he can do. “Ashton has never given me a reason to doubt his potential or talent,” she shares. “I have done everything possible to train, teach, educate, encourage and uplift him and his abilities. It has not been easy, but very necessary. Disciplining myself and showing him how important it is to be consistent in every area of his life produced an avenue for Ashton to mirror discipline and consistency. He has always been destined for greatness.”

Realizing ballet is what he wants to peruse for his future, Ashton applied, auditioned, and received a full scholarship to attend a summer-intensive ballet program at the prestigious Joffrey Ballet Company in Chicago, IL, which he will attend this June and July and dance from 9am to 4:30pm. In addition to Joffrey, Ashton was offered a scholarship at the American Ballet Theatre in Austin, TX, but chose to study in Chicago, instead.

“The Joffrey Academy is the school of the world-famous Joffrey Ballet Company in Chicago,” says Karen Jennings, chair of the Dance Division at the Flint School of Performing Arts and
Ashton’s instructor.

“It is a great honor and acknowledgment of Ashton’s giftedness to be invited on full tuition scholarship. He has also been awarded additional support for his housing. It is a dancer’s dream come true.” 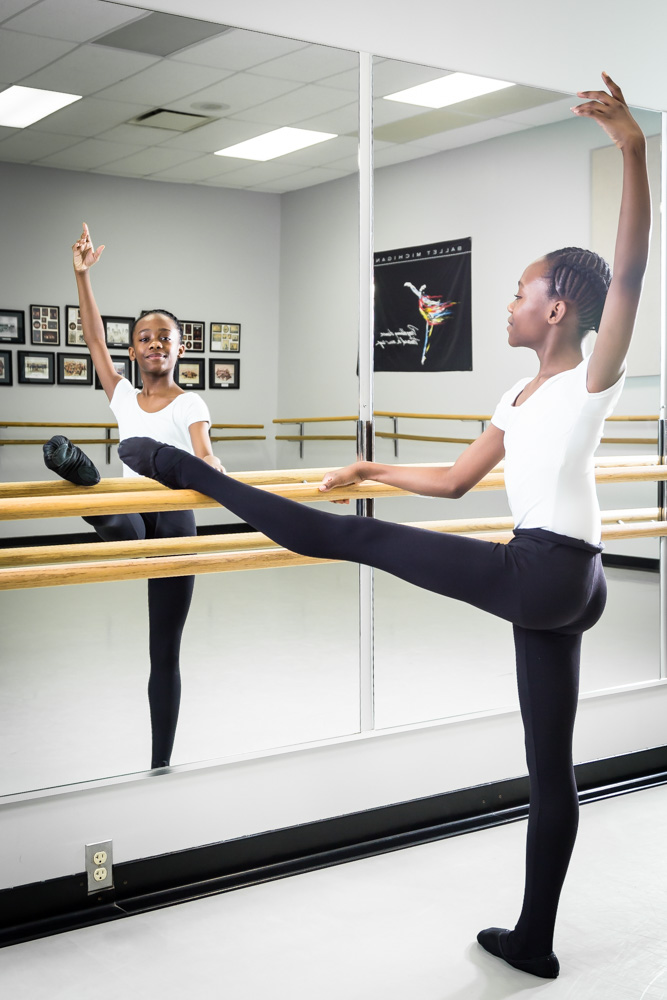 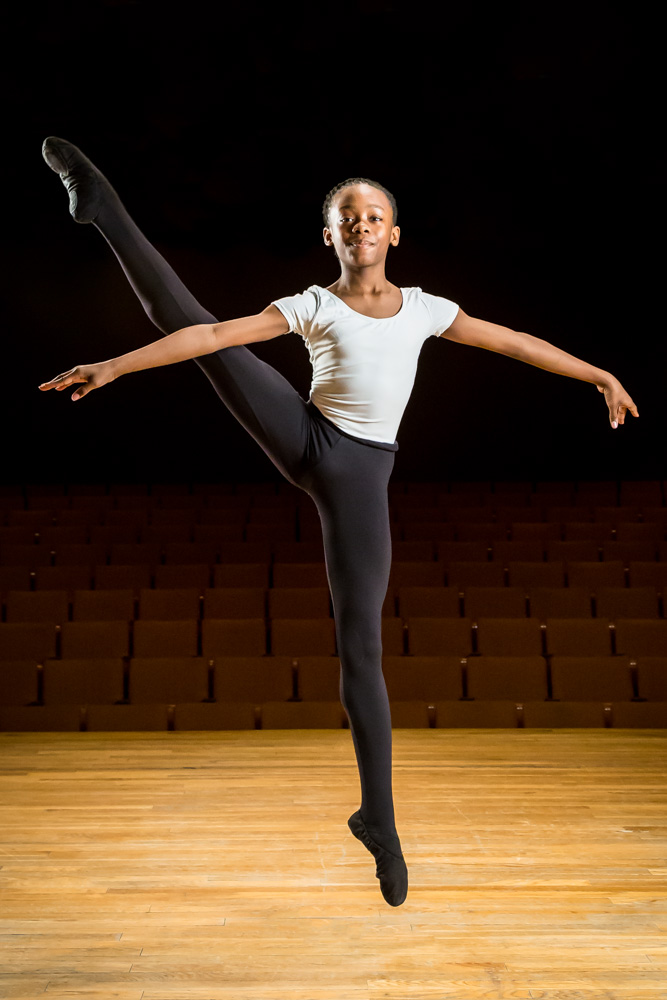 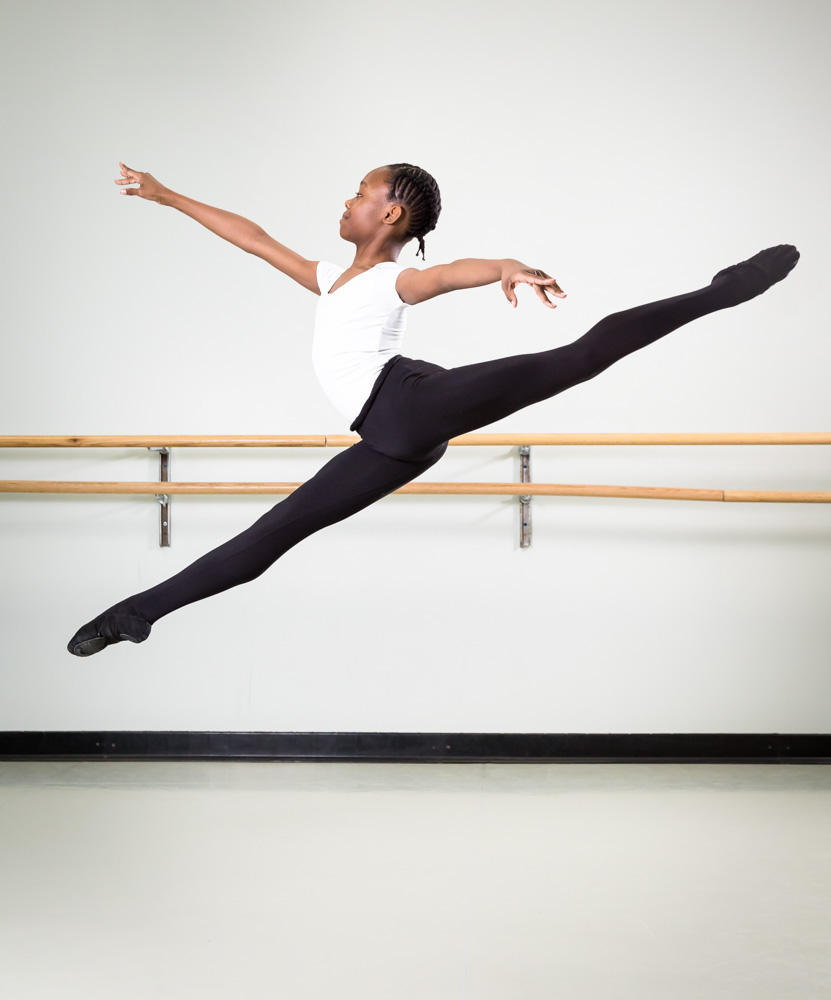 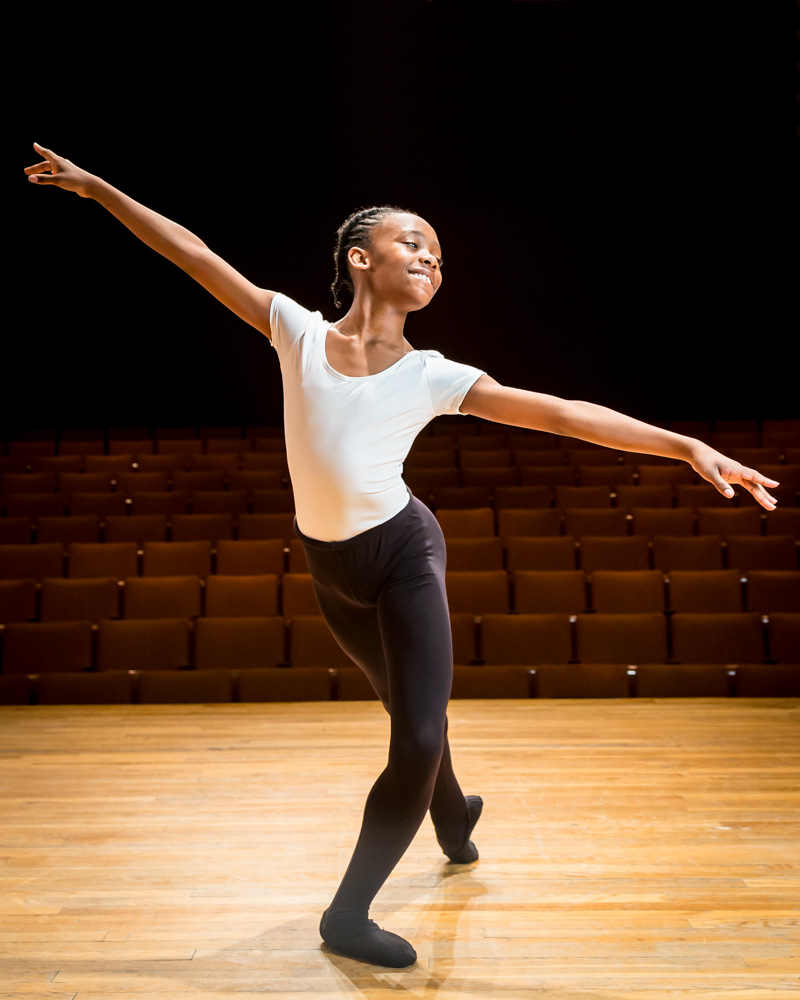 The program will culminate in an end-of-the-summer performance in which he will dance with other students in his age group and showcase what he learned that summer.

Ashton says he would one day like to teach dance. Although, he already shares his gift through weekly mentoring of a 12-year-old ballet dancer. “I like helping her,” Ashton admits. “Especially when she figures out how to do something; I like knowing that I helped her do that.”

“Ashton is an inspiring student,” adds Jennings. “His passion for dance and ballet in particular is remarkable! His enthusiasm is infectious and impacts everyone around him including his instructors, classmates and their families. Ashton is very single-minded and disciplined about his study of ballet. He approaches his classes and rehearsals with tremendous focus and energy. Even as the work becomes more challenging, he does not back down.”

Along with dedicating his time to ballet through the FSPA, Ashton is an eighth-grade honor student at Flint Southwestern Classical Academy where he is class president and a member of the Glee Club.

“I’m hoping that Joffrey will help me get into schools like NYU,” Ashton shares. “I’d like to dance professionally someday with Dance Theater of Harlem. With its background – the first black ballet dance company – it really motivated me to do something with my life, to dance more and love it more.”
“My favorite thing about ballet is performing, seeing the audience and knowing that I made someone smile, made someone happy.”