In the mood to ignore the cold weather and read an interesting book? Take a look at this list of local authors’ works of various genres. 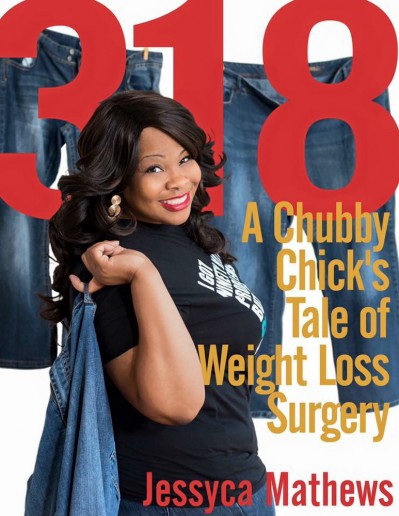 318 is the story of a woman learning to live a more productive and healthy lifestyle after gastric banding surgery. This book will allow the reader to learn and take part in a woman’s choices and decisions in having the procedure done. The story also contains “fat flashbacks” that are episodes of humor, heartbreak, and the examination of love and hatred of one’s physical form. With each emotionally charged chapter and the brutal honesty of her flashbacks, the author explains the pains of gaining weight, the adventures in becoming a better person, and the successes and failures of one woman’s life after bariatric surgery. 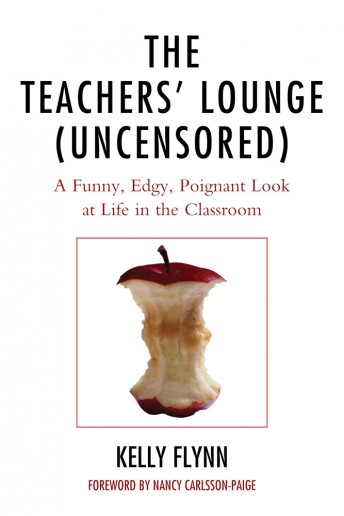 Teachers step to the front of the classroom every day and do their darnedest to capture their students’ attention and keep it. But so many things get in the way: unruly kids, disagreeable parents, homes so broken it is beyond imagining, bureaucracy and red tape, the influence of technology and the media, a culture that celebrates misguided values, and most intrusively, government regulations that purport to improve teaching and learning, but in fact, are destroying it. The Teachers’ Lounge (Uncensored) gives you a peek inside that classroom. 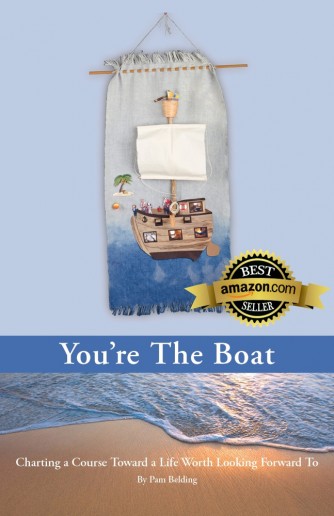 You’re the Boat:
Charting a Course Toward a Life Worth Looking Forward To

You’re the Boat is a short, easy-to-read analogy that uses the four systems of a boat; Guidance, Logistics, Navigation and Propulsion system, to describe the different parts of your life. By seeing your life broken down into smaller parts, you can see how making small, but targeted changes can drastically affect your entire future. If you’ve been feeling lost and tossed about by the stormy seas of life, this book can help you chart a course toward a life worth looking forward to. 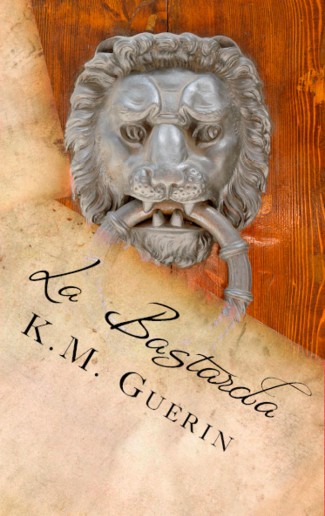 As the first installment of the The Trastámara Series, La Bastarda is the story of Doña Constanza Enríquez de Castilla. Lonely and kept on hand as a servant, Constanza grows up right in the middle of one of the most turbulent times of a monarchy: the beginning of a dynasty. In the Royal Court, the games of Fate mean anyone can rise or fall at the royal will; does Constanza really want to play, or is she content to simply remain La Bastarda? 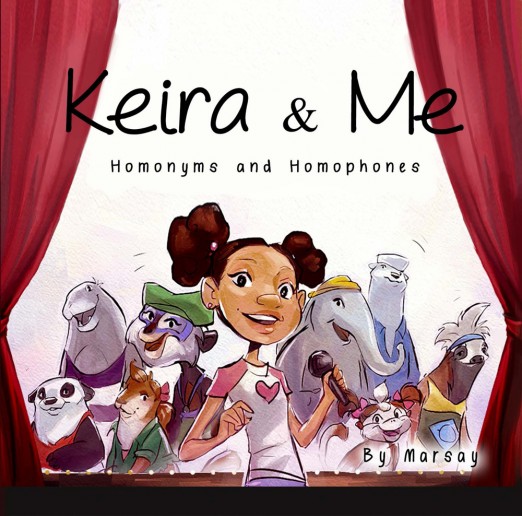 Kiera & Me: Homonyms and Homophones

Keira & Me is an educational series of books, in which a private Primary School Teacher (Auntie Marsay) instructs and manages her nine year old niece’s (Keira) singing career, travels around the world along with Keira’s band, learning new educational concepts. Keira & Me will embark upon many adventures which will explore: diversity, individuality, and character education. 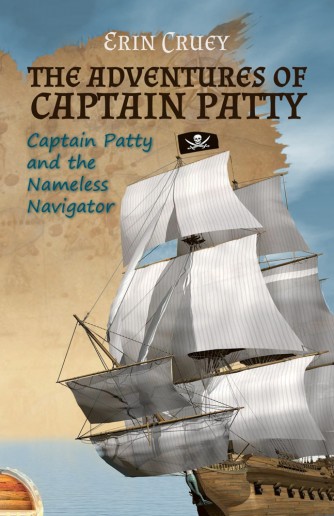 After being lost at sea, British naval officer Charles Wellington and his daughter, Samantha, are rescued by a mysterious pirate captain who is anything but your typical swashbuckler. Clever, loyal, extravagant … and maybe a little odd. Not much is known about Captain “Patty” Peterson except a name, an obsession, and that he is the most wanted pirate in North American waters. Charles and Samantha hoped for a rescue, but they may get an adventure instead. 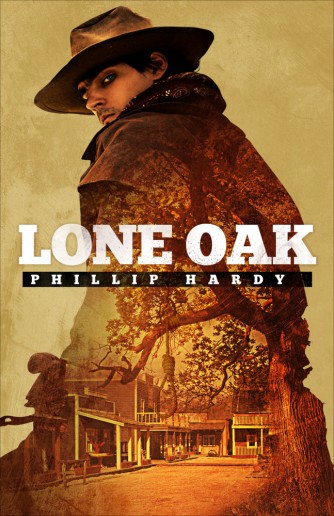 James Harding rides into the small town of Lone Oak and straight into trouble. Dean Morrish and his pals have run roughshod over the townsfolk but that is about to come to an end. The spoiled son of the largest rancher in the area has never run into someone quite like the average-looking, sarsaparilla-drinking man on the dusty buckskin horse. The mild mannered stranger will allow himself to be belittled and pushed to a point; then, he pushes back – hard! But will the town of Lone Oak learn its lesson, or will James Harding finally meet his maker?