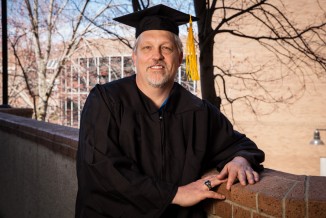 Numbers. Good people. Hard work. School. These are a few of Dan Kutchey’s favorite things. Earning his Bachelor of Business Administration degree in Accounting with honors from the University of Michigan-Flint this spring included all of those favorite things, culminating in the accomplishment of a dream that, not so long ago, seemed only a fleeting hope.

For Dan, the distant past was filled with mistakes that left his career and educational dreams smoldering and his future opportunities in question. Following a dark and depressed period of his life that led to a serious altercation with the law, he spent 12 years in prison. However, he shortened his time served with an exemplary attitude and behavior, tutoring other prisoners in basic math skills and working diligently for two years as a warden’s porter outside the gates. Dan had earned an associate’s degree from St. Clair Community College and later obtained a second associate’s degree from Baker College, but the felony on his record became an obstacle to securing a stable job. 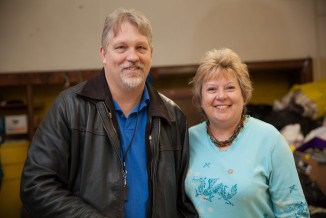 Then he met the good people at Catholic Charities of Shiawassee and Genesee Counties, and his luck changed. With guidance from Vicky Schultz, CEO for Catholic Charities, Dan began volunteering in various capacities, working in the office, building sandwiches for the sandwich programs and pitching in wherever needed at the North End Soup Kitchen. “I believed in Dan from day one,” Vicky said during a surprise party for Dan at Catholic Charities’ Community Closet, where staff and friends celebrated his graduation from UM-Flint with cake and gifts. Catholic Charities is dedicated to assisting people with their transition from prison back into their community. “Somebody’s got to take the risk and believe in people like him. We’re very proud of Dan,” Vicky added. 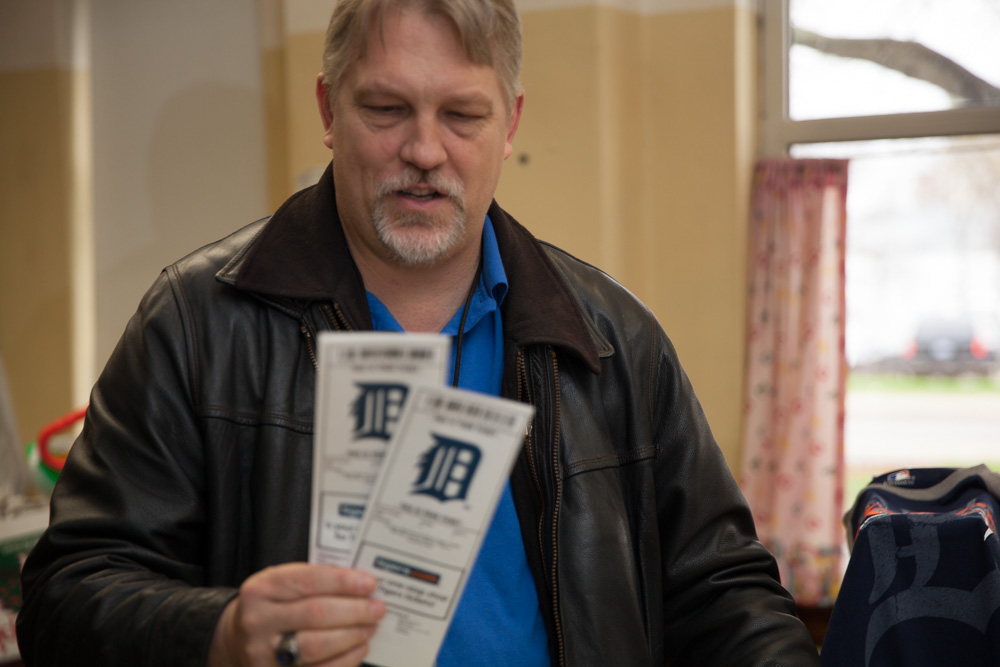 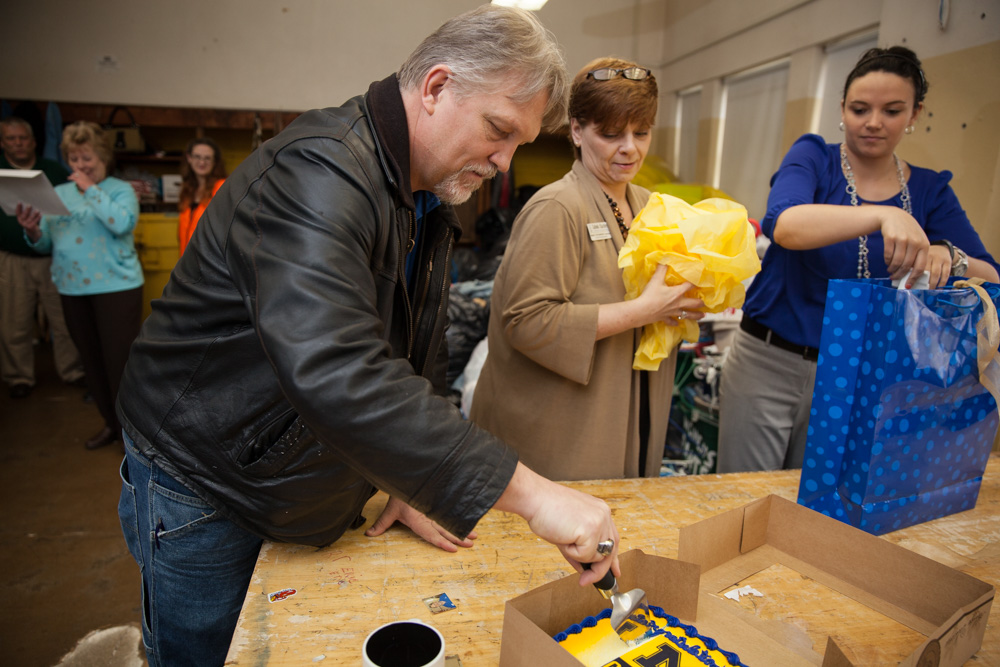 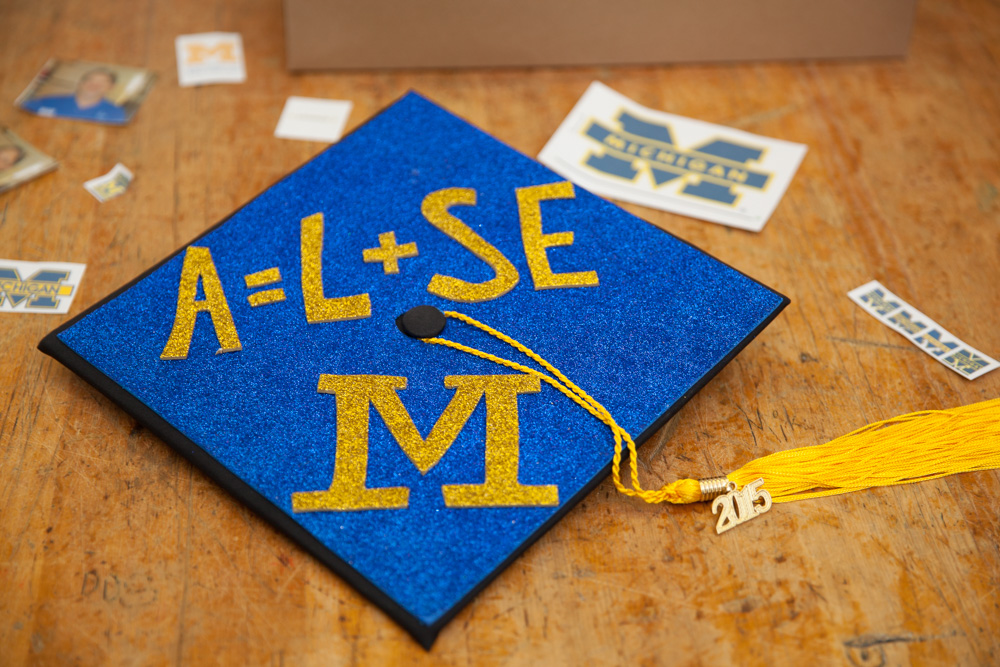 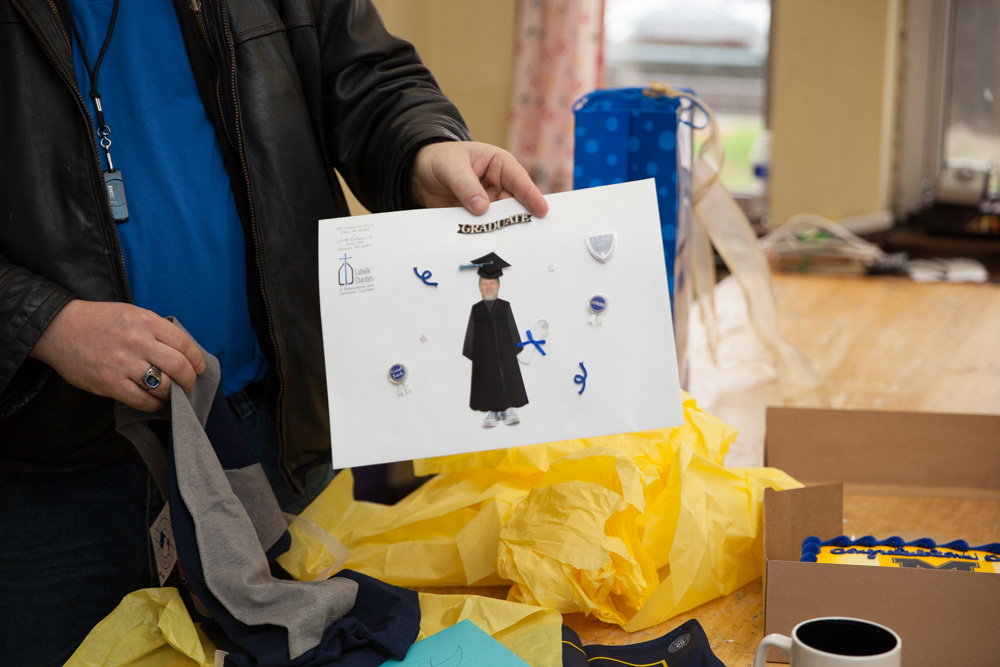 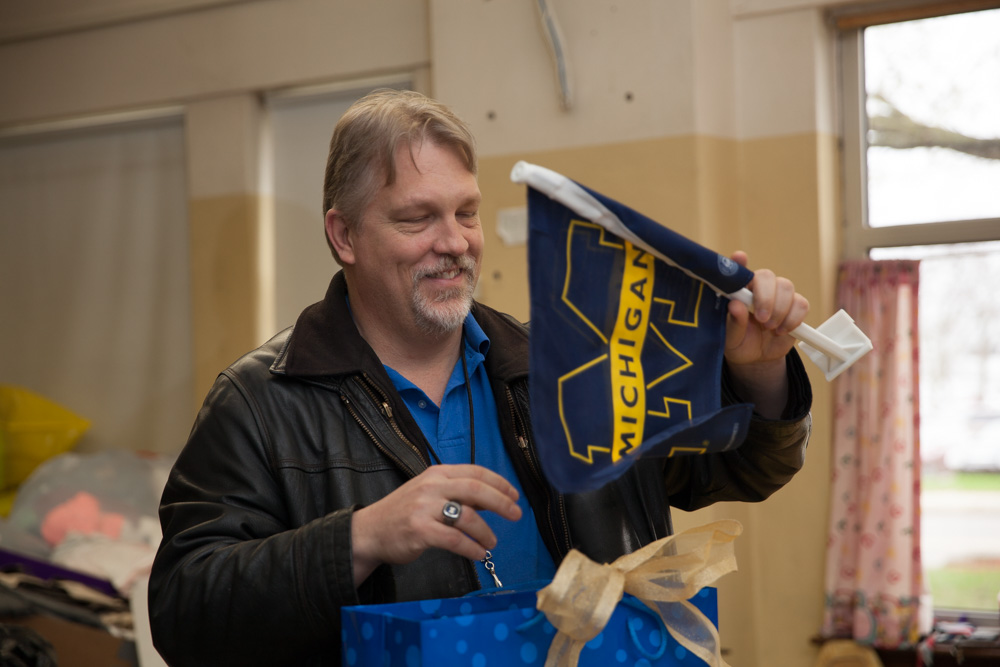 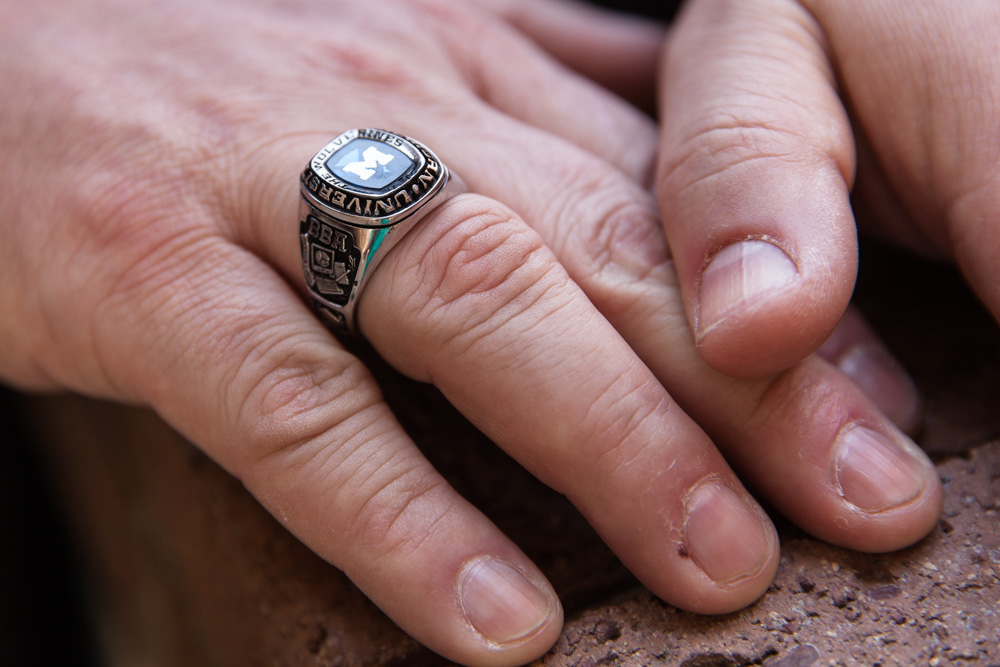 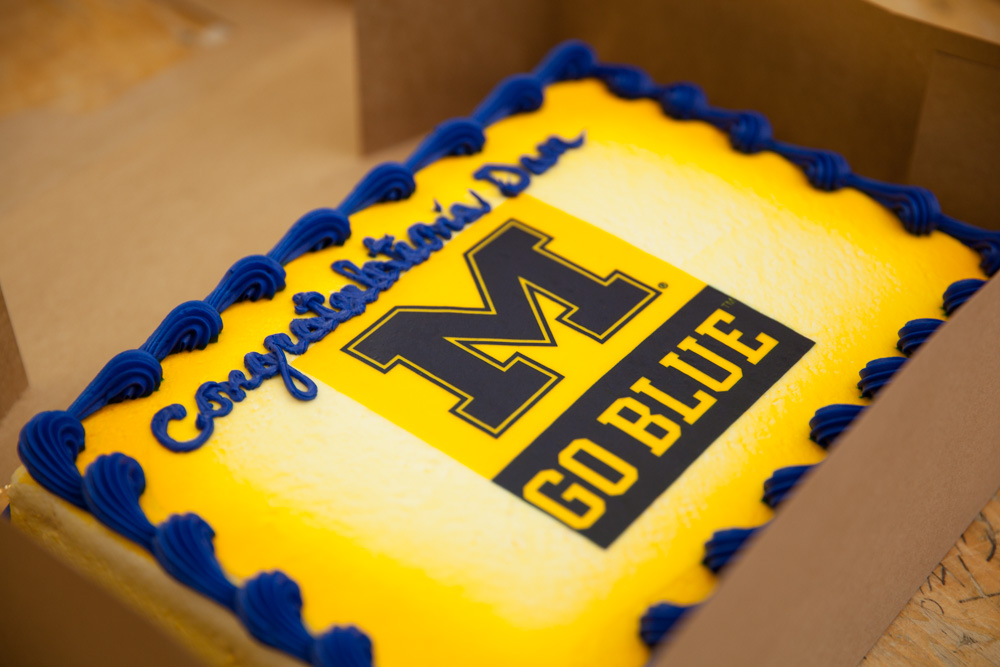 Dan’s involvement with Catholic Charities inspired him to further his education, and soon he found himself in the classroom again. During the past four years, Dan has worked as Coordinator of the Community Closet in Downtown Flint where he manages at least ten volunteers who are putting in community service hours and developing their own valuable job skills there. As the only paid full-time staff member there, Dan approaches his job in a caring yet no-nonsense style, educating his crew about the basic rules of keeping a job, such as showing up on time, working hard each day, and not browsing through the goods while working. This strategy has garnered an obvious respect from them and other staff at Catholic Charities who recognize his unique background, persistent work ethic and number-crunching abilities that he brings to the job every day. “I was a paper boy as a kid and I learned what it means to work,” he explains.

Growing up in the town of Capac, Dan is the oldest of a family of four (Dan, Dennis, Denise & Don), and says his family’s support helped push him forward during especially challenging times. He says now he’s going to sit down and figure out a new goal for his future. “I love school,” he smiles. “I love taking classes and learning. I would be a life-long student if I could.”