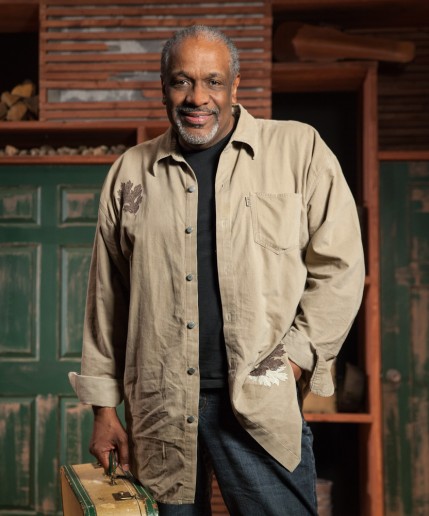 Sitting down to chat with children’s book author, Christopher Paul Curtis, is as comfortable as sitting on the porch with a neighbor you’ve known for years. Born and raised in Flint, he visited his hometown last month to attend the Flint Youth Theatre’s production of his beloved children’s book, Bud, Not Buddy under the direction of Bruce Bradley. This compelling and at times heartbreaking story is set in Flint, where ten-year-old Bud Caldwell has spent four years in and out of foster homes since his mother died. With nothing but a bag full of rocks and a heart full of hope, he sets out on a journey to find his true home. Christopher attended the first performance of the adaptation of his book and an afternoon performance for local students. My City Magazine caught up with him afterward to talk about the inspiration behind his book and what he is doing now.
What was the inspiration behind “Bud, Not Buddy?”

I wanted to write a story about my grandfathers. My father’s father was a big band leader in the ‘30s in Grand Rapids. He had a band called Herman Curtis and the Dusky Devastators of the Depression, and I just thought that was the best name in the world! I also wanted to tell the story about my mother’s father who was a pitcher in the Negro Baseball League. The story started out being about them. But as it evolved, it turned into the story of a ten-year-old orphan, Bud. When you are writing, you always put a little of yourself in there, too. There were many times when I was a little boy that I wanted to run away from home, but I was too smart. I knew what hunger felt like and I didn’t want it. After the first missed meal, I would have been back!

What did you think about the FYT performance?

I enjoyed it! It was very nice. Every place does it differently – there is a different touch to it. This was very well done. I always tear up at some parts, and I was tearing up a little bit. It’s an odd sensation to see your words come to life.

How did you discover your talent for writing?

I had a predisposition for it. I worked at Fisher Body and I hated it, but that was one of the reasons I became a writer. I wrote during my breaks and found out that it took me away from being in the factory and from some of my problems. I talk about hating the factory, but it was so good for so many people because it was a door to the middle class and making a dignified living. It’s tragic that young people today don’t have that same opportunity. They either earn multiple degrees or they’re flipping burgers somewhere.

What was your first book?

In 1995, I wrote The Watsons go to Birmingham while I was attending the University of Michigan. It’s a story about a family from Flint that travels to Birmingham Alabama in 1963. U of M has a scholarship program called the Hopwood Awards and I entered The Watsons Go to Birmingham. It came in at second place, but I won an award for my essay about working in the factory and received a $5,000 prize. It made me realize that writing can be a career. I’ve written eight books so far – over 20 years. I am notoriously slow.

Of the books you’ve written,what is your favorite?

When you ask most authors that question they say, ‘My books are like my children. I don’t have favorites.’ I’m not like that. I have favorite children and I have favorite books. My favorite is The Watsons go to Birmingham, probably because it was my first. Usually, the favorite is the one you are currently working on. A close second is Elijah of Buxton, the third in my Buxton series.

What are you doing now?

I live in Windsor, Ontario with my wife and three young children. I’ve been a full-time writer since 2001 and I also do speaking engagements. When my first book came out, I was working at a warehouse in Detroit unloading trucks and I got a call from a school principal in Garden City. He asked me to speak at the school about my book for $300. I was only making about $250 a week at the warehouse, so, I said, ‘Yes! I’ll be right over!’ And then I started getting more and more speaking engagements. Before I had the kids, I was flying 60,000 miles a year. Now, I probably go out once or twice a month. I speak at schools, conferences and libraries.

Are you working on a book?

I’m writing another book about Buxton, Ontario and the Underground Railroad. It’s about 40 miles from Detroit and it was a slave settlement where escaped slaves went and had freedom for the first time in their lives. I always wanted to write a book about slavery, but I write in the first-person, so I didn’t honestly think I could put myself in a slave’s frame of mind – somebody who was denied their own humanity. So I went to Buxton and thought I could write about the first child born free there and what his life was like, Elijah of Buxton. My last book was The Mad Man of Piney Woods, also in Buxton.

How did growing up in Flint influence you?

I believe growing up in Flint had a great influence on me, probably second only to my parents. I am completely Flint educated. When we grew up, the talk about segregation was that it was in the South. But most segregation happened in the North and still occurs in the North. Flint was a very segregated city. We grew up in black neighborhoods where the professionals were black, so we saw positive black role models. For many decades, Flint had the highest per capita income for African Americans in the country because of the factories. My parents were highly educated. My father worked at Fisher on the assembly line and became the head of the factory’s education department. My mother was the first black woman to live in the dormitory at Michigan State. She was a housewife and then became the first lecturer on black history for the Flint Public Schools. She passed away in 2012, 20 years to the day after my father died. My sister lives in Flint. I visit a couple times a year and I attend the Christopher Paul Curtis Writers Challenge, which is a writing contest for fourth graders. I give writing tips and judge the overall performance. It’s a wonderful experience for the young people.

What advice would you give an aspiring writer?

There are four things I always tell them. Rule Number 1: Write every day. Writing is like anything else that you do – the more you do it, the better you become. Rule Number 2: Have fun with your writing. When you are a writer, you’re a very powerful person. You can create worlds and you can destroy worlds. You can do anything you want! It’s nice to have that power. Have fun with it. Rule Number 3: Be patient with yourself because the writing isn’t always going to go the way you want it to go – no matter how old you are. Rule Number 4 is the most important: Ignore all rules. Once you learn how to write, develop your own style. That is what makes writing interesting. We don’t want you to be someone’s clone. It’s that thing that you have in you that we’re interested in. ♦ 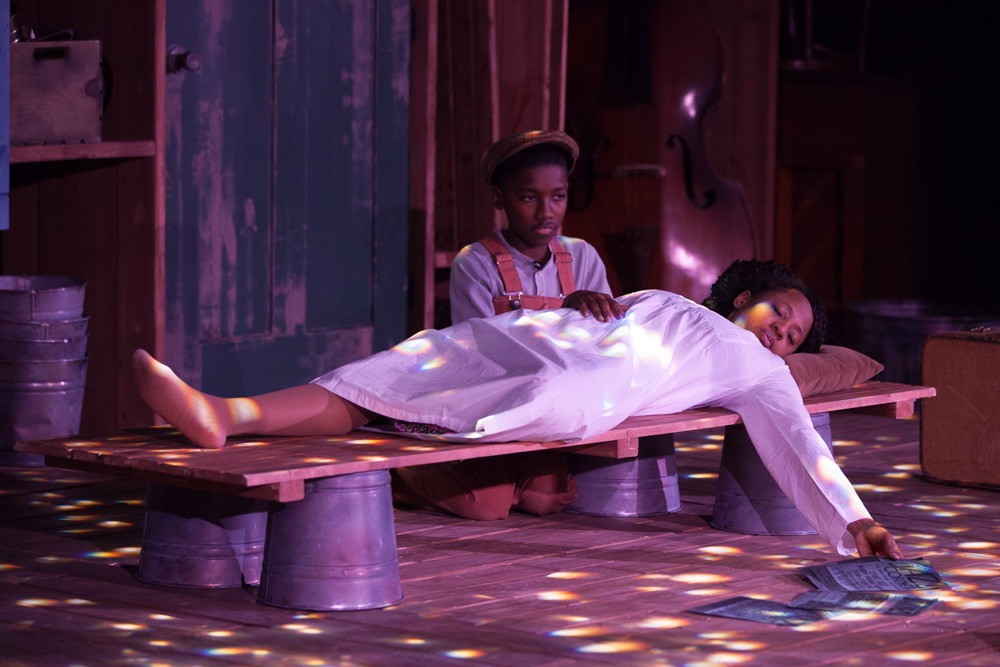 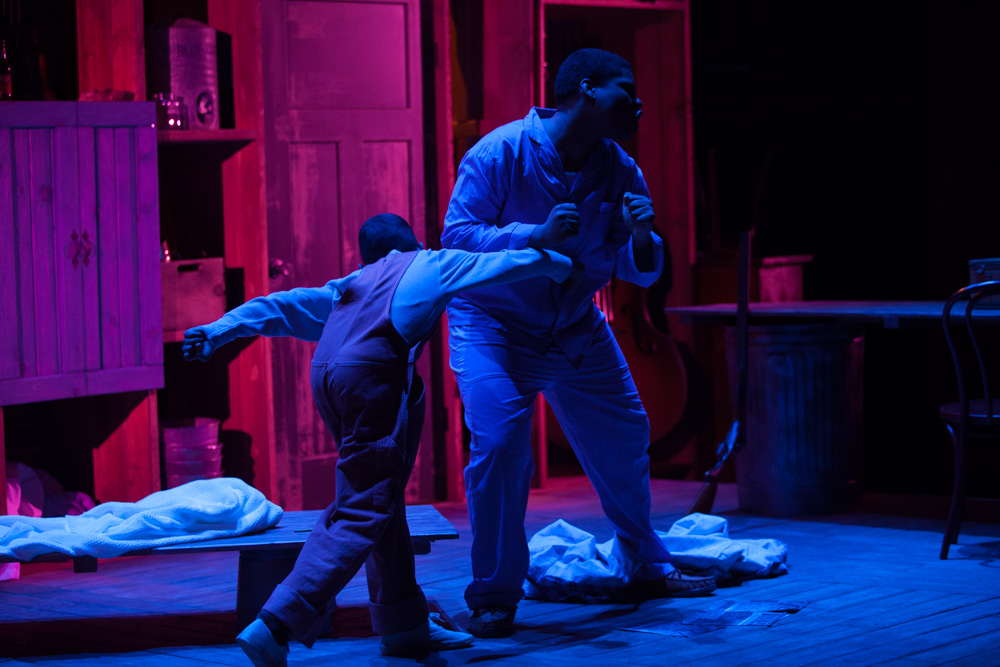 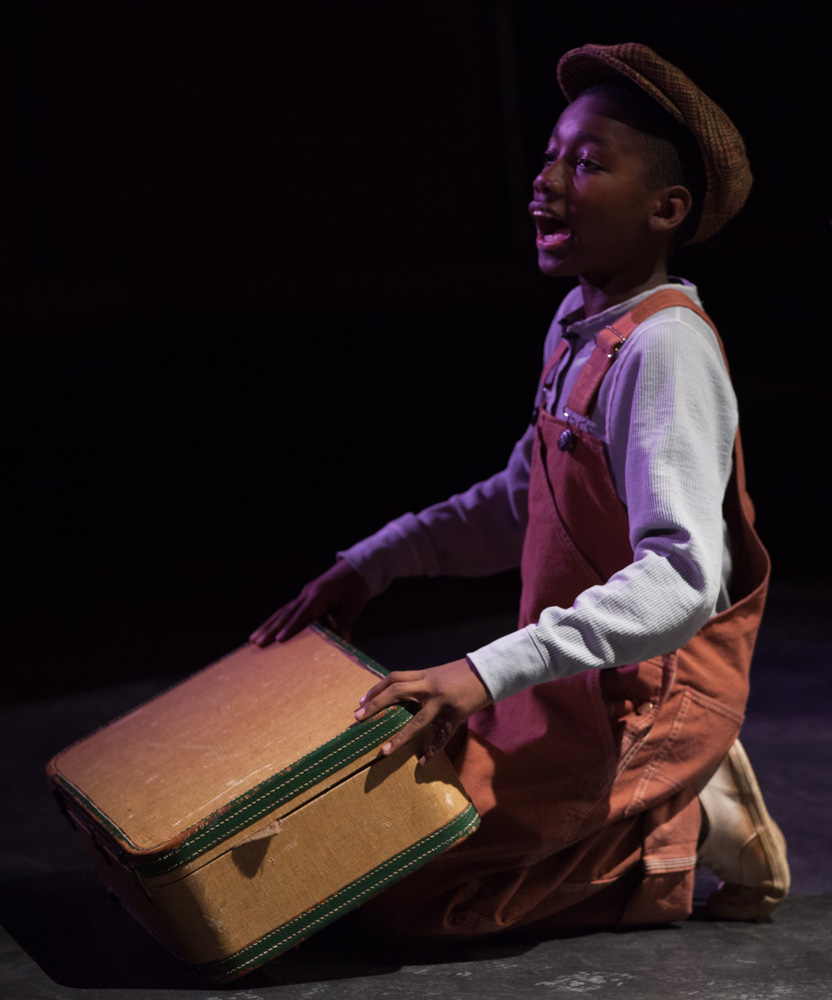 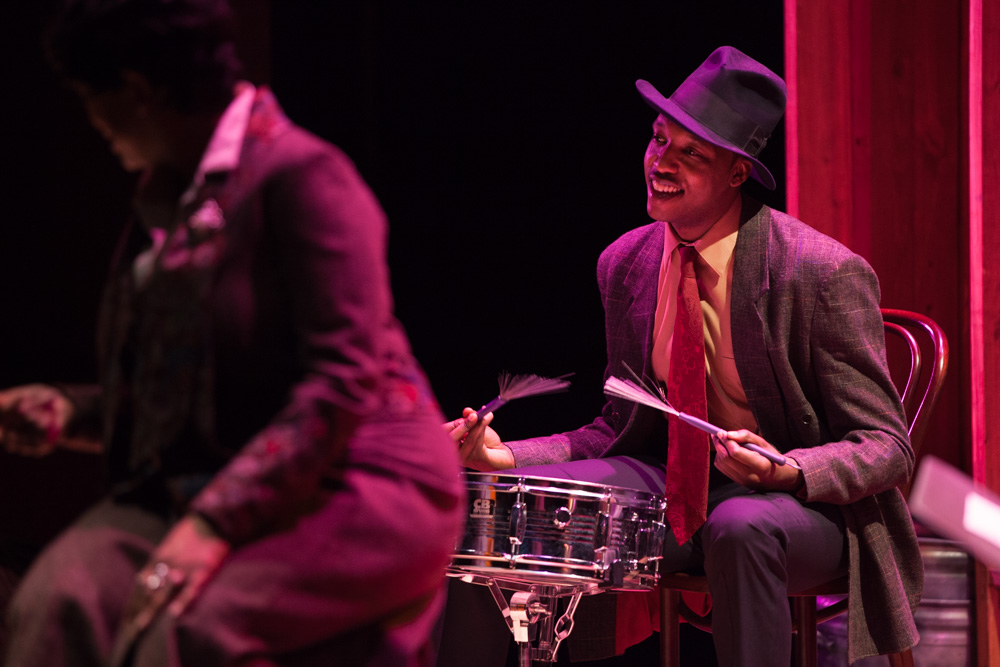 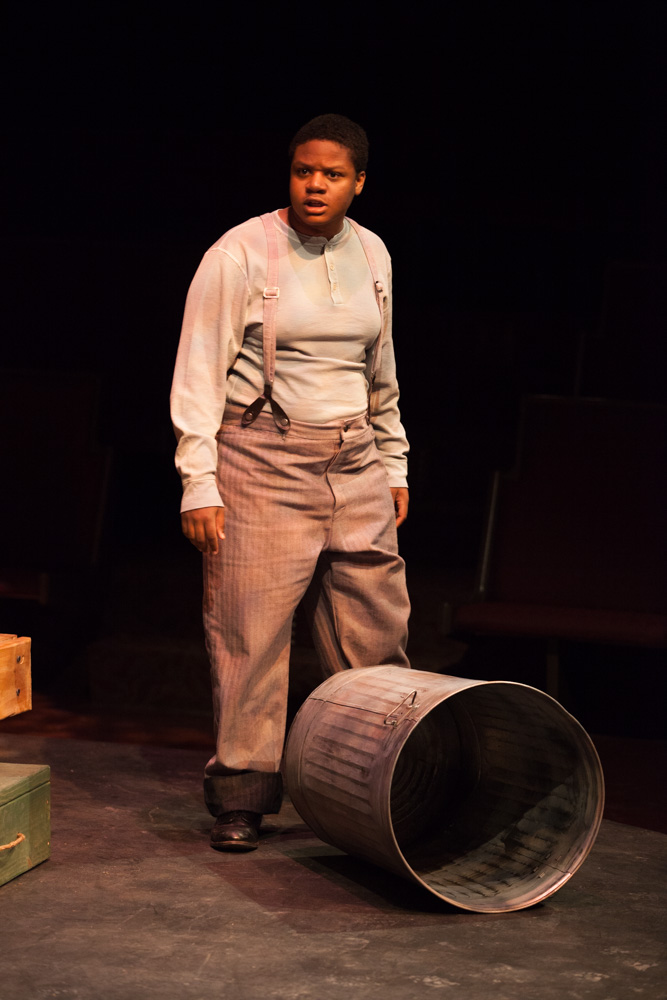 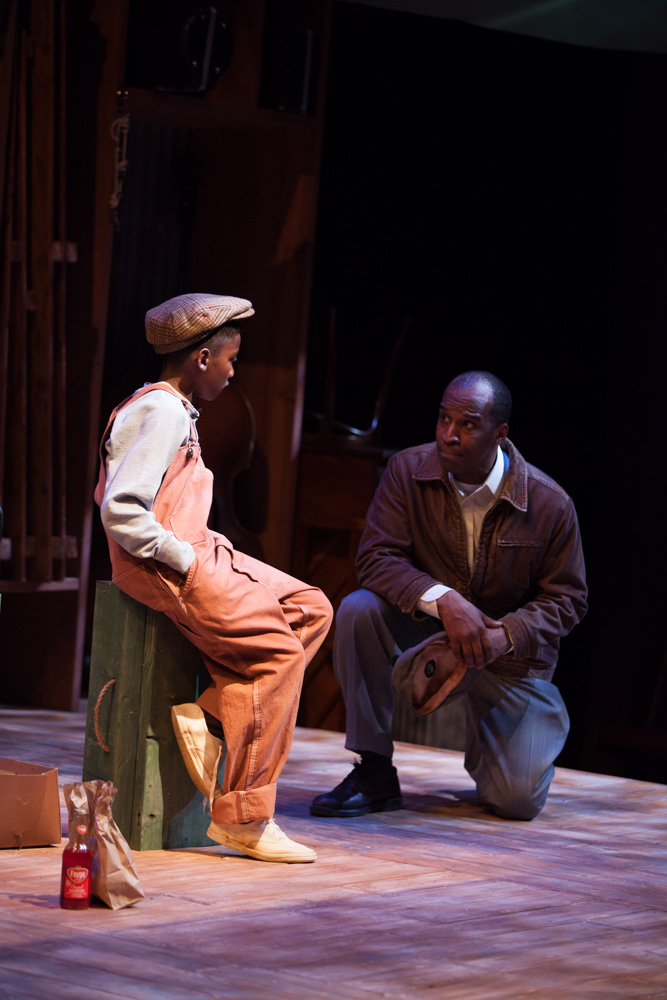 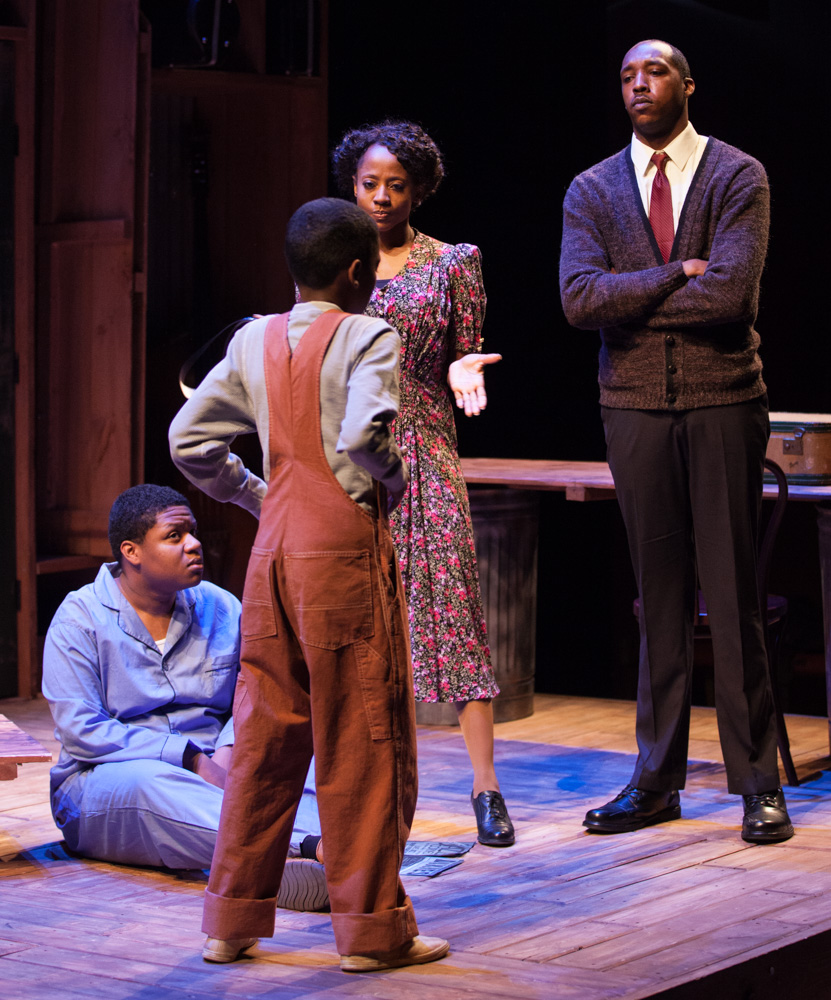 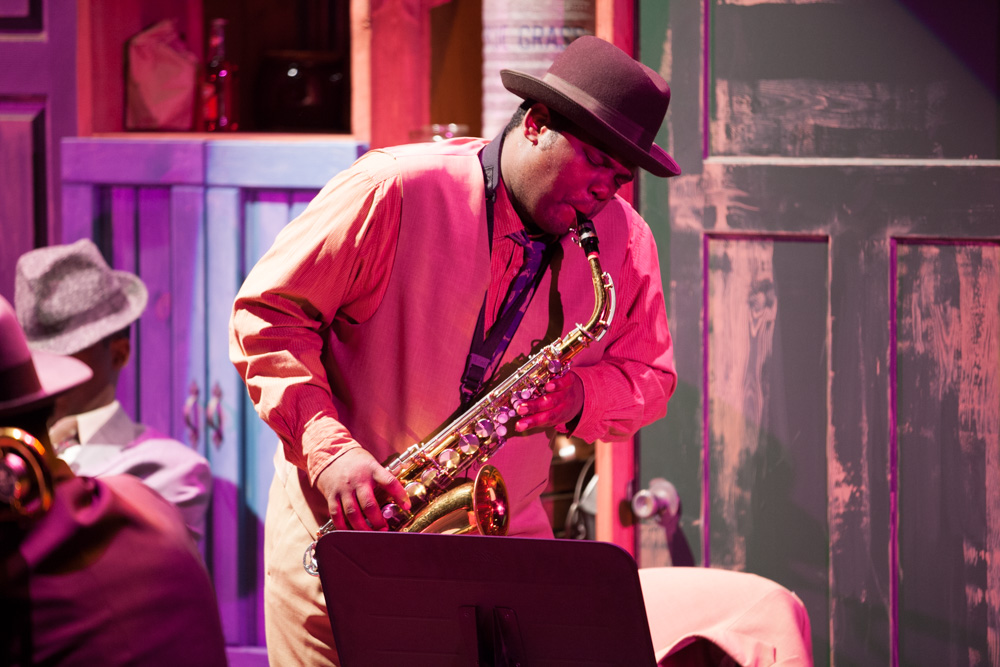 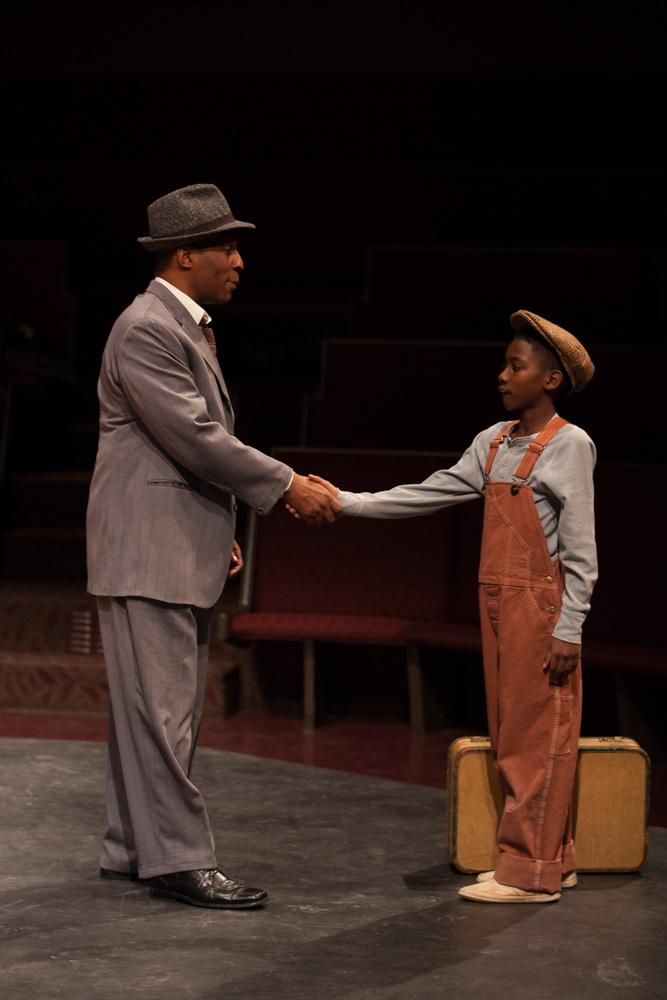 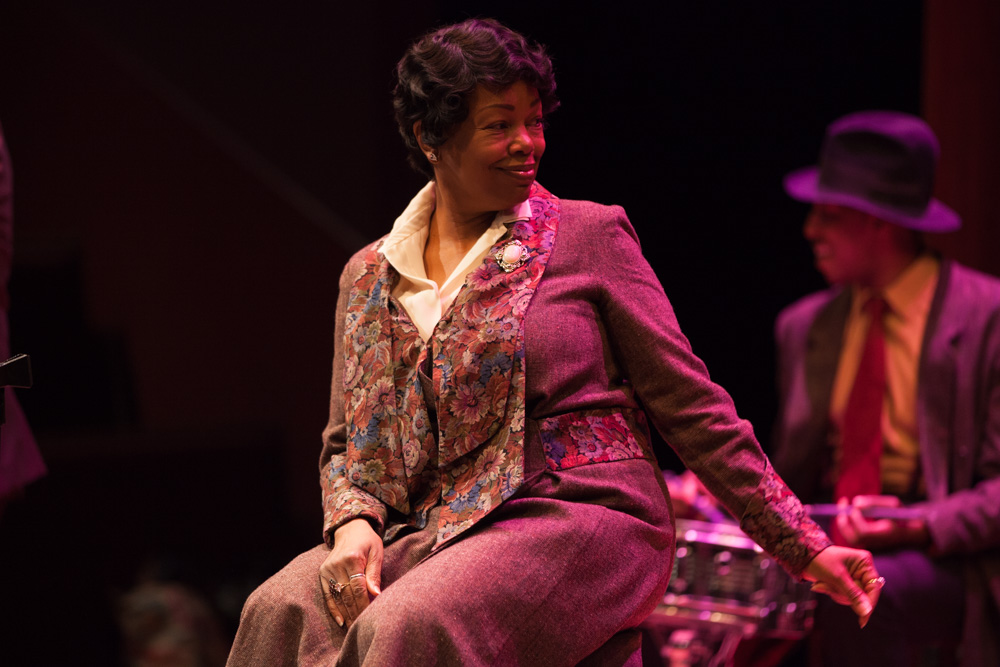 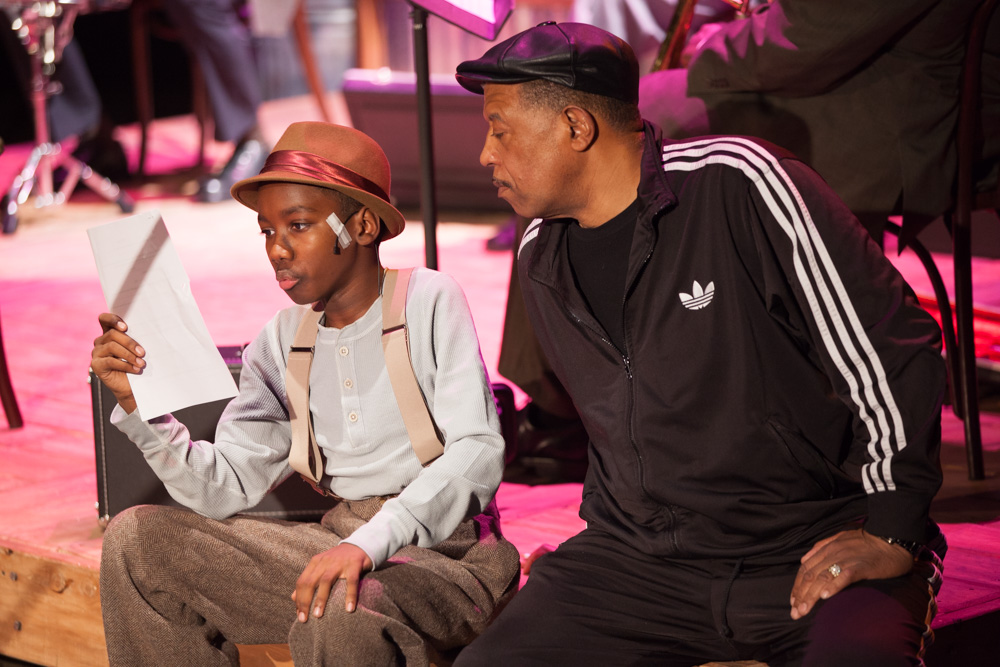 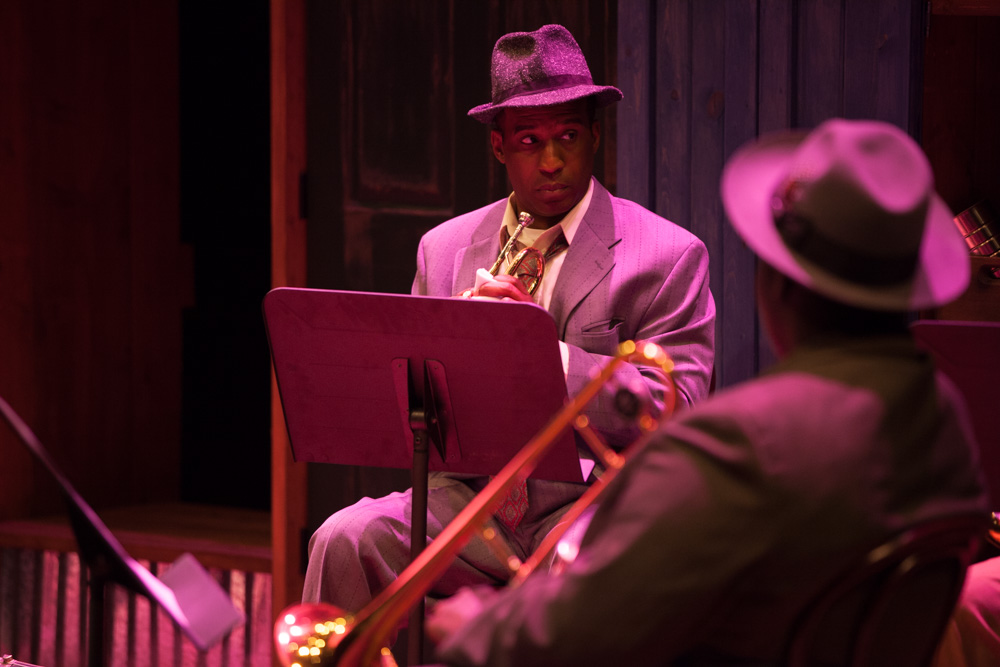 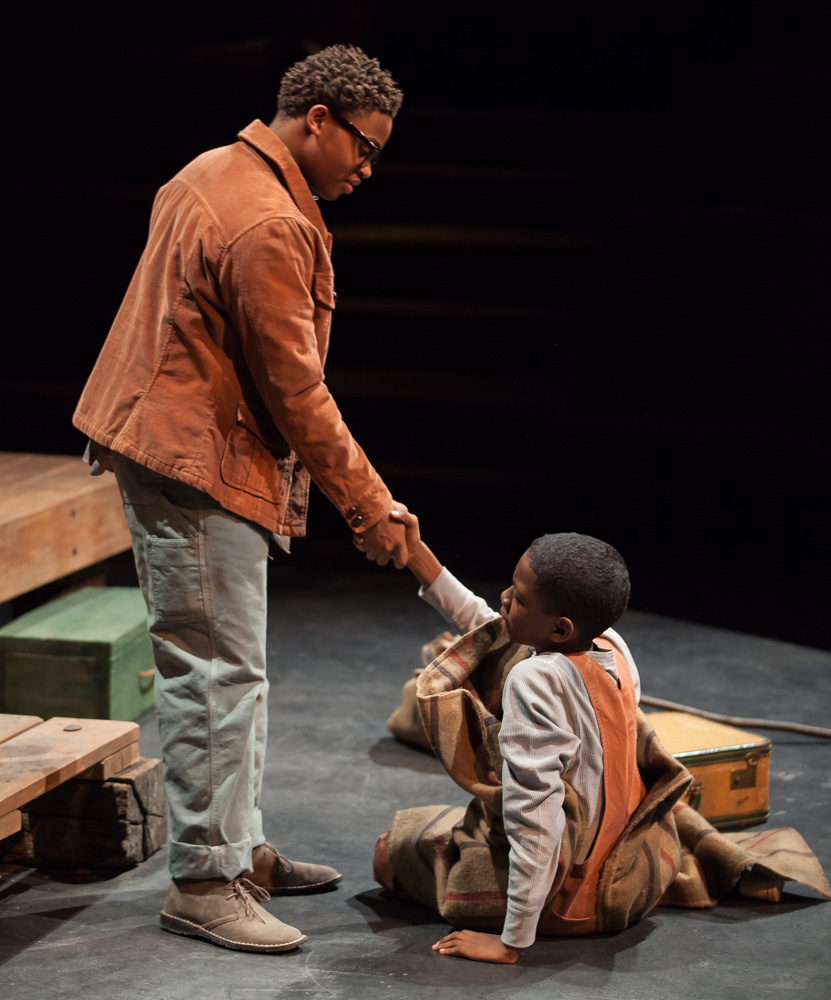 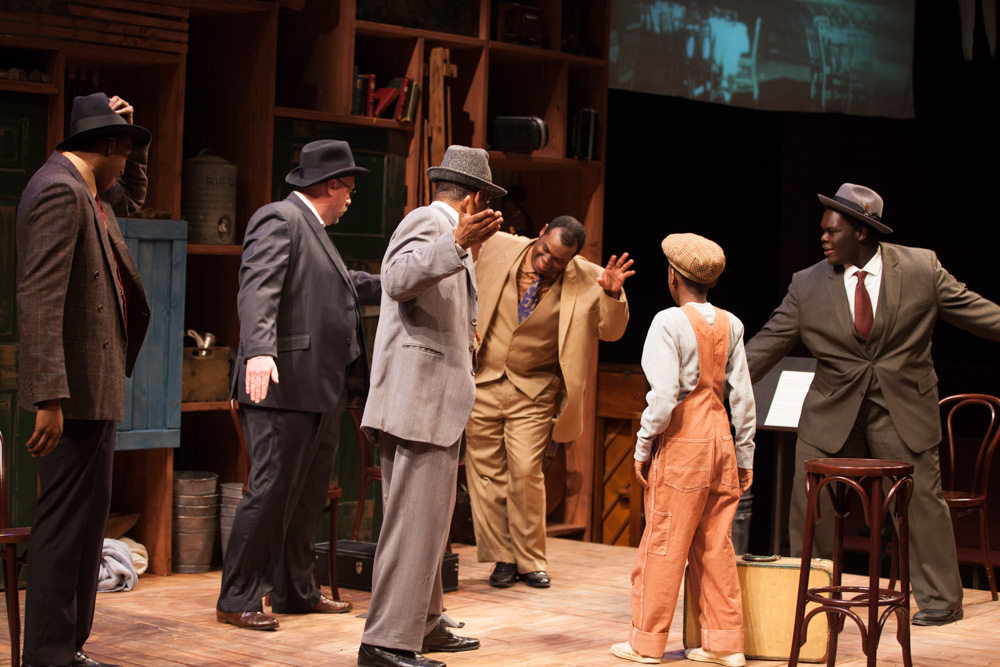 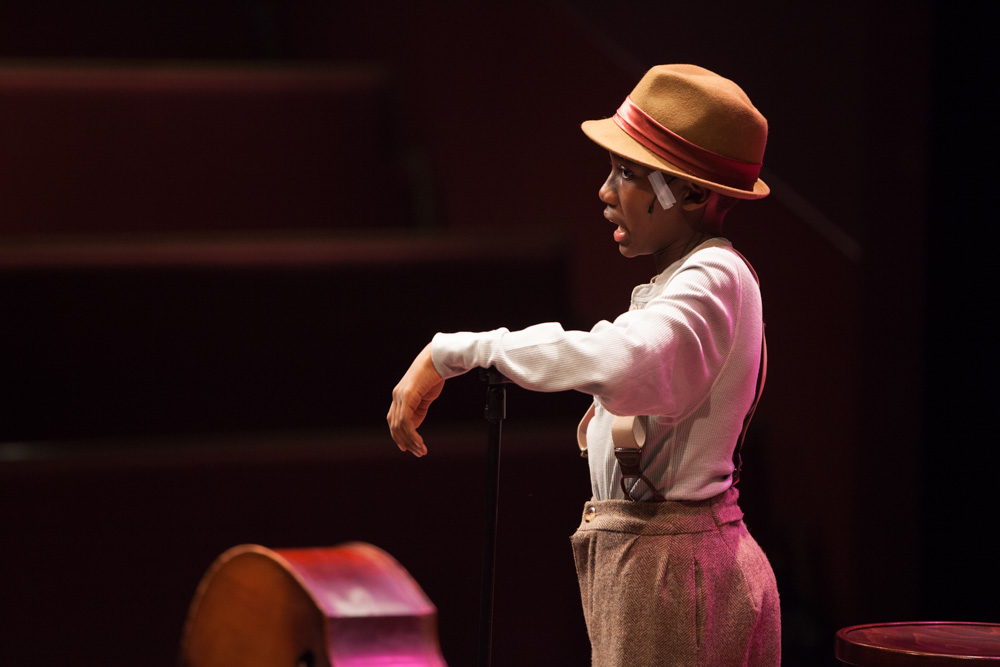 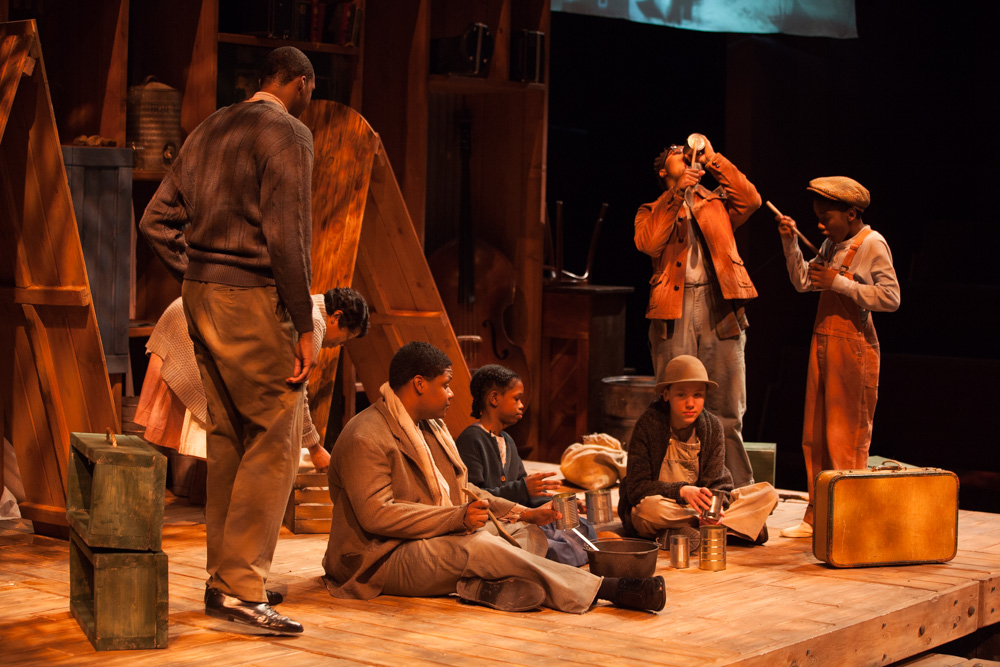 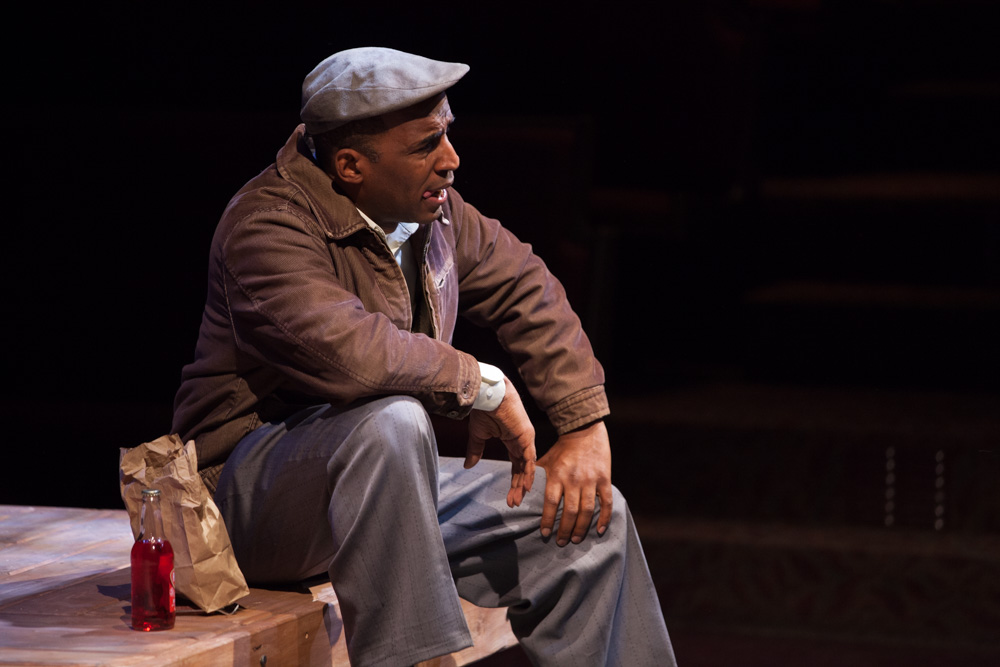 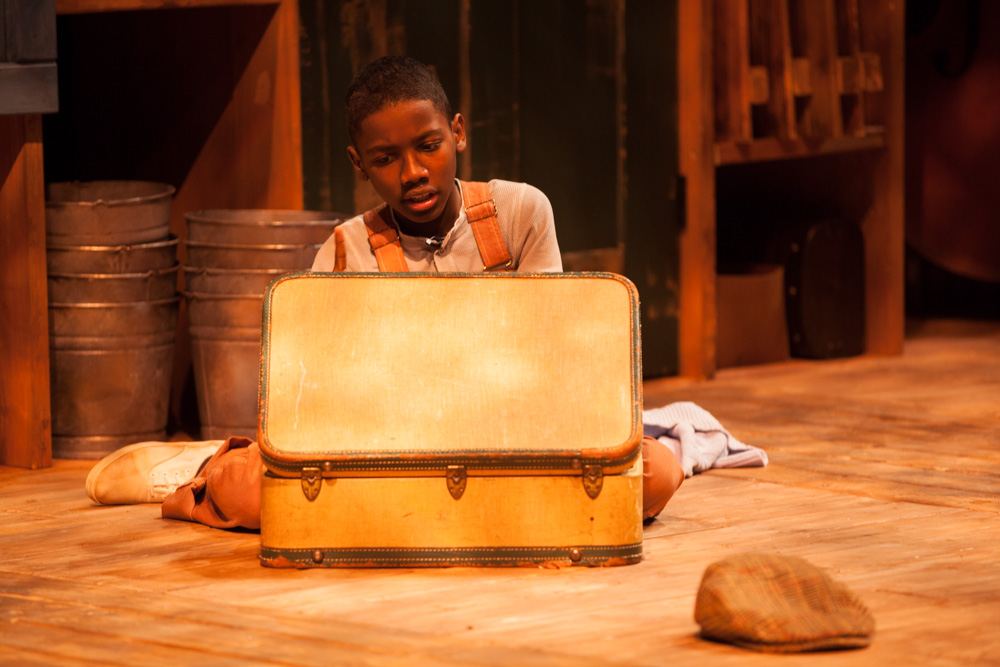 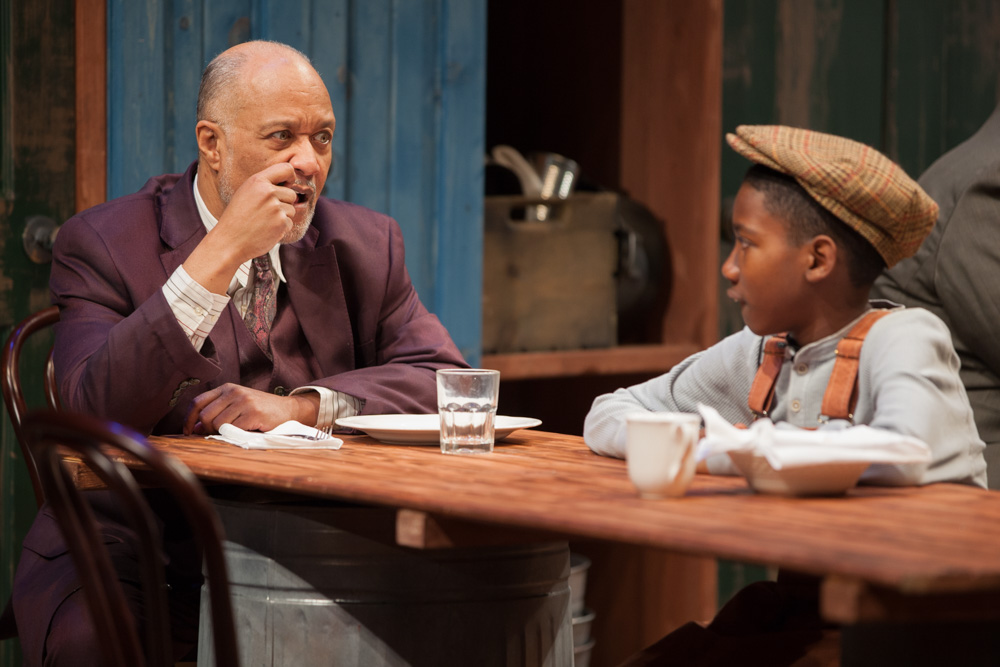 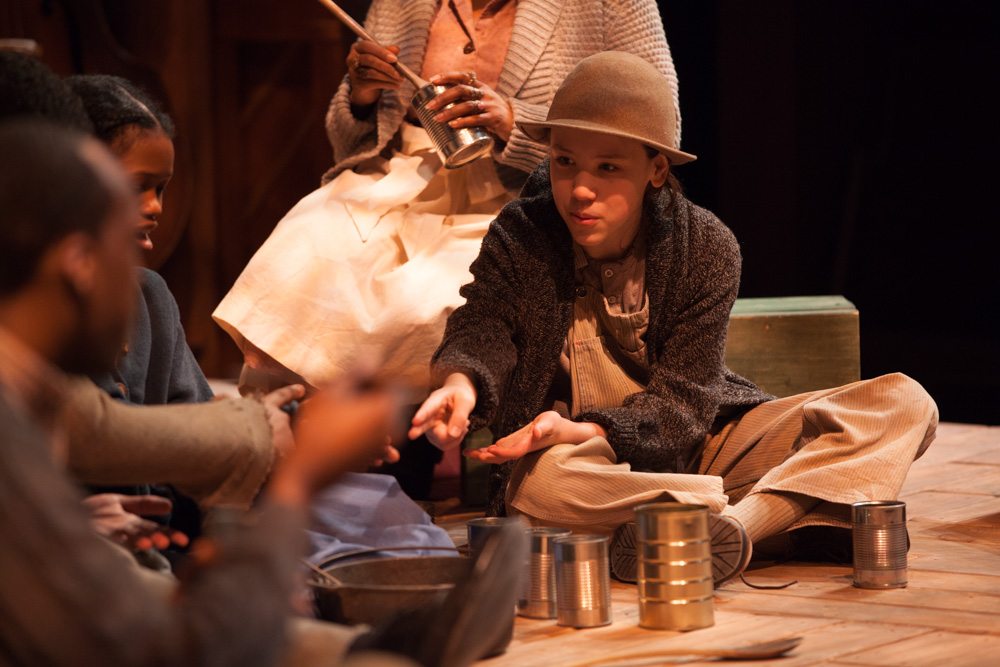 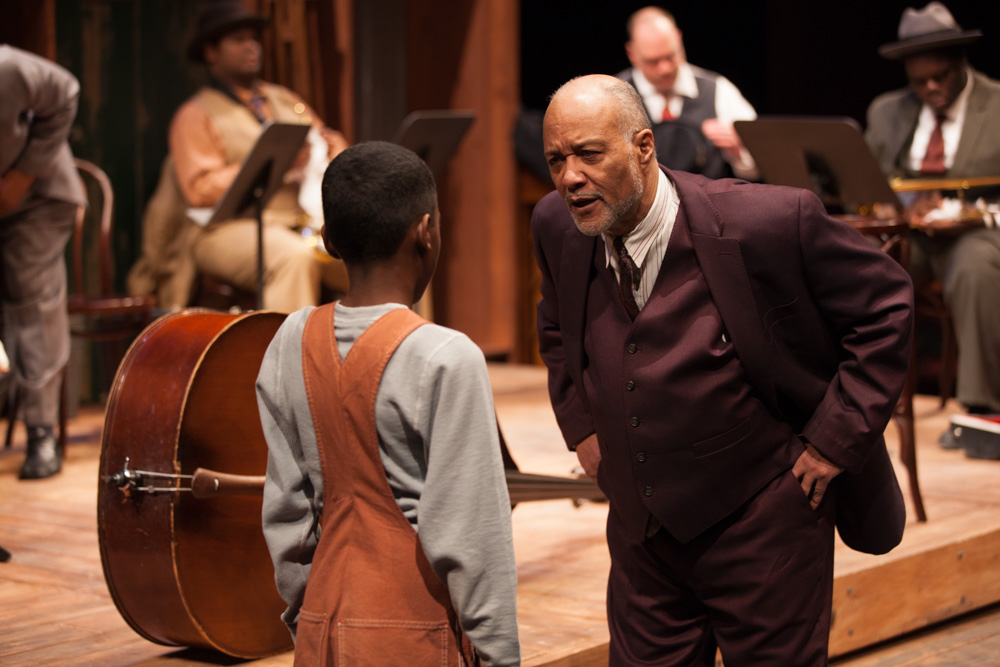 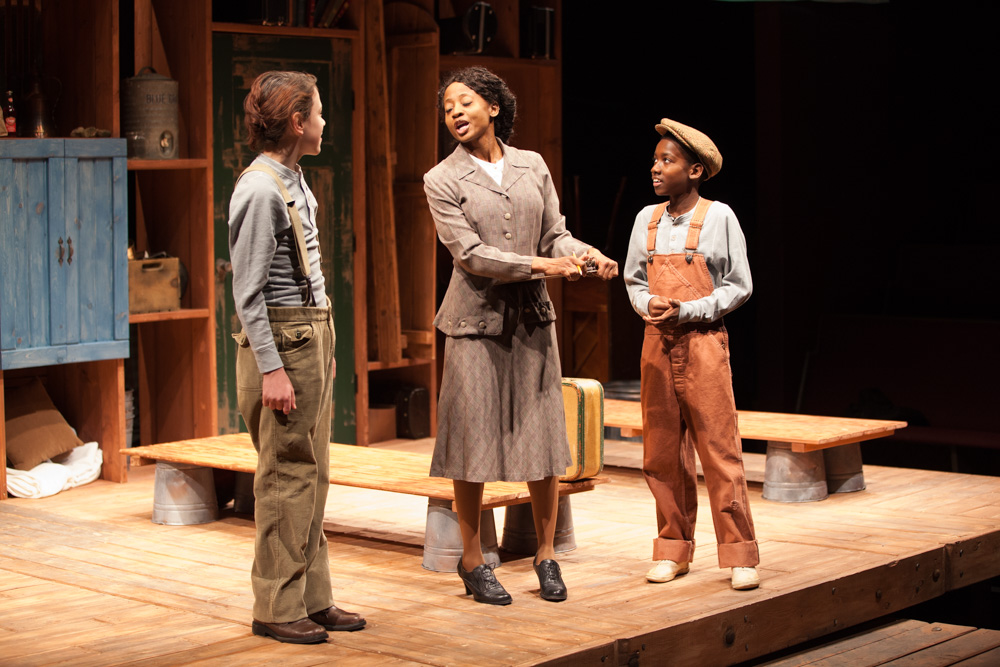 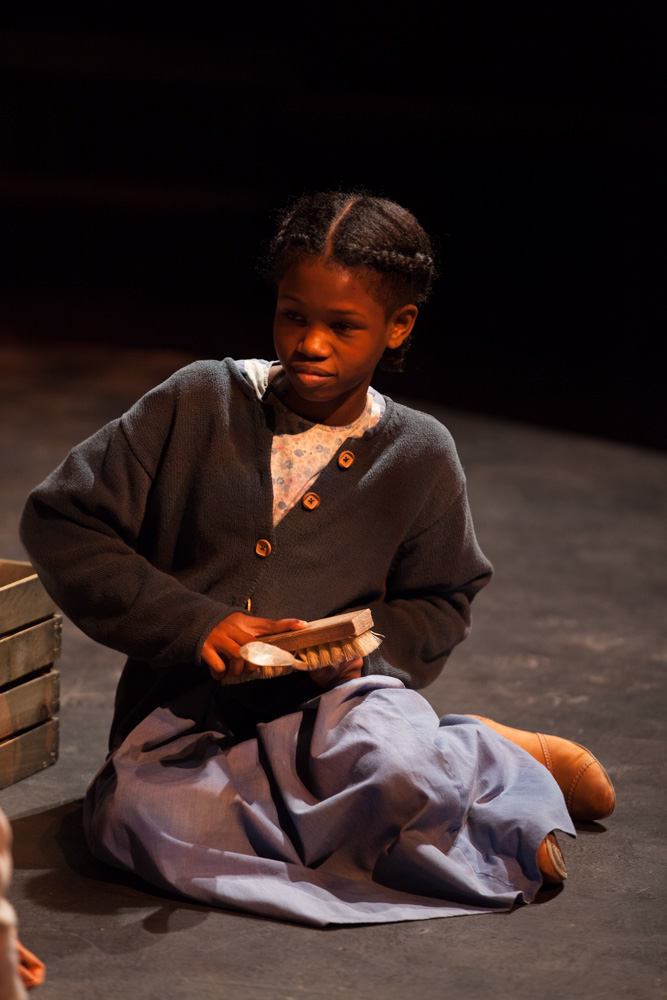 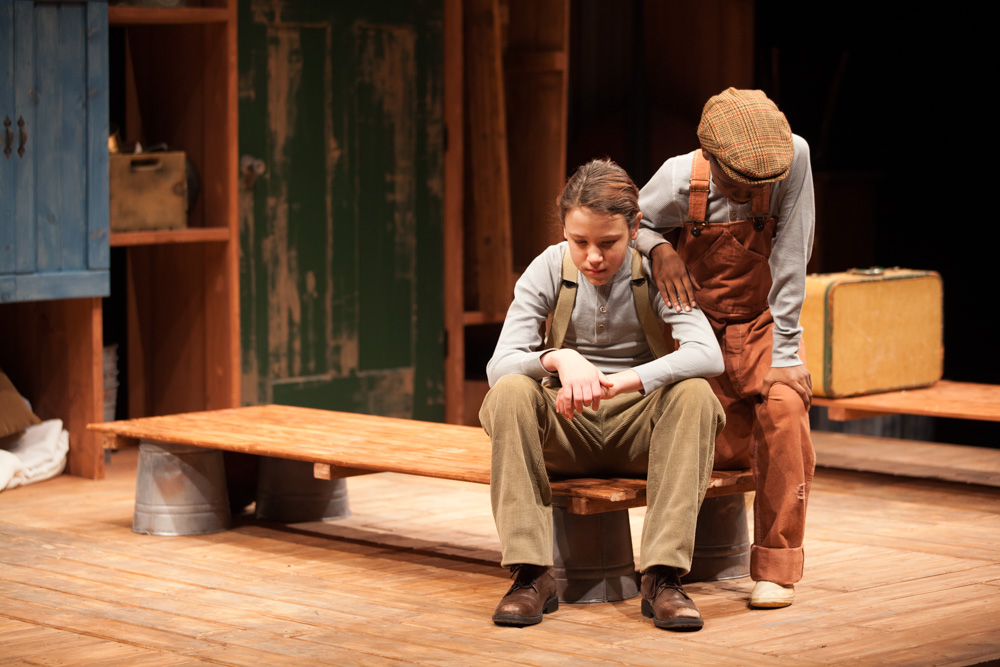 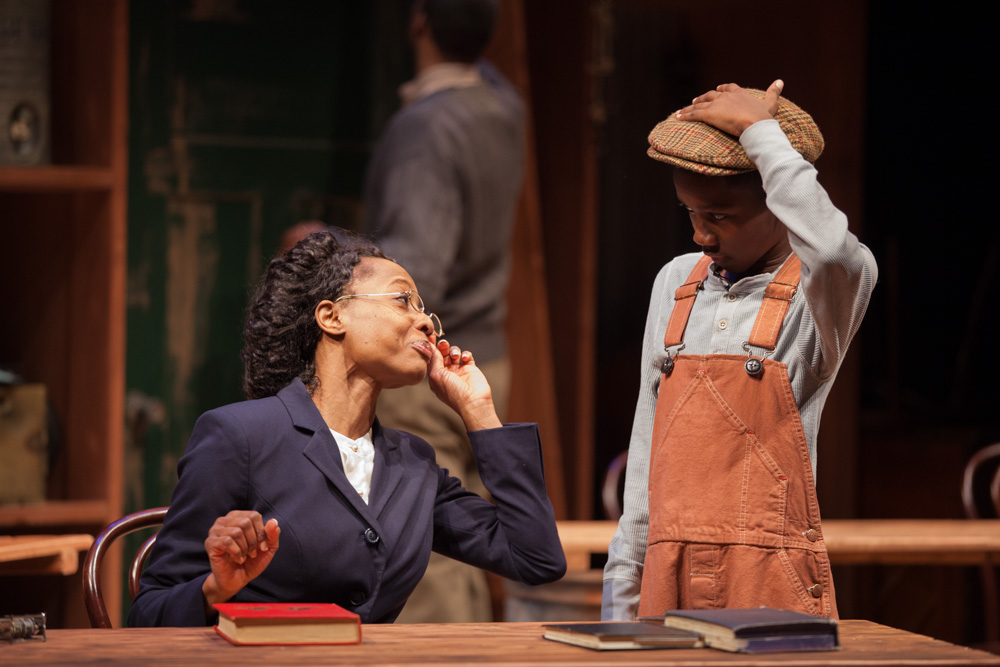