In 1912, General Motors was on the verge of bankruptcy. Billy Durant started the holding company in 1908 by acquiring multiple automobile and parts manufacturers – and he didn’t stop. He continued to acquire more and more businesses and GM quickly became overextended, creating problems with the banks. The majority of his acquisitions were bleeding cash and one of the company’s only shining parts, the Buick division, couldn’t make up for the losses. Durant was ousted and in his place, the bankers made a surprising choice. By the end of the year, Charles W. Nash, former head of Buick, would be in control of one of the biggest companies in the world – a far cry from his start as indentured servant. 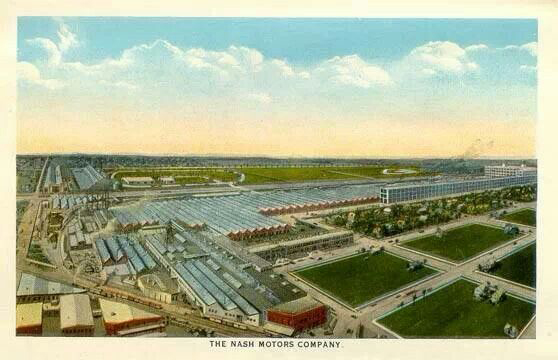 Charles William Nash was born in 1864 in Cortland, IL. At the age of six, he was abandoned by his parents and sent to work at a farm in Michigan as an indentured servant until the age of 21. During that time, he was schooled only three months of the year. At the age of 12, young Nash had had enough and ran away from the farm, finding himself in Grand Blanc where he worked as a farmhand for $8 a month. He then worked in Mount Morris on the homestead of Alexander McFarland where he learned carpentry. While working on an adjacent farm, he met his future wife, Jessie Halleck. The couple moved south to Flint where Nash met and was hired by Billy Durant as a cushion-stuffer for the Durant-Dort Carriage Company. After six months, he was promoted to factory superintendent.

At Durant-Dort, Nash again caught the boss’ eye when he introduced the straight-line belt conveyor into assembly, making carriages cheaper and easier to produce. So, after Durant purchased Buick in 1904, Nash was a natural fit to run the auto body manufacturing plant. In 1910, he was named vice-president of Buick. One of the first things he did as VP was hire a little-known professional from the American Locomotive Company named Walter P. Chrysler to be Buick’s work manager. Chrysler would go on to become a major player at GM and across the world as founder of the Chrysler Corporation. (In fact, many think that if Nash had never brought Chrysler into GM, the big three may have been GM, Ford and Maxwell-Briscoe.)

With a keen eye on the bottom line, Nash ran Buick and turned it into GM’s best division. Meanwhile, Durant continued to acquire more and more businesses without regard for fit or potential. In 1912, GM was deeply in debt with the possibility of bankruptcy on the horizon. Bankers took GM from Durant and handed the keys to Nash. 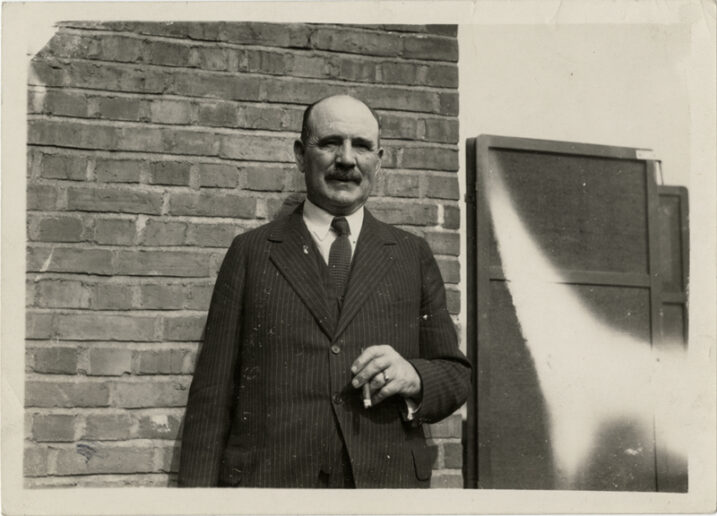 As president, Nash ran the company – which was tight on inventory and cash – and made changes to each plant’s operations to increase efficiency and cut expenses. In a stroke of genius, he acquired a ruling interest in Weston-Mott to be able to manufacture axles at cost. With all of his changes, Nash was able to quadruple GM’s profits in four years.

When Durant fought back in 1916 and wrestled control from the bankers, he offered Nash the exorbitant annual salary of $1 million to stay on with GM as president. Nash, being unable to work with Durant’s free-wheeling ways, declined the offer stating that the salary was “more than one man’s worth.” He resigned on June 1.

Nash was done with GM but not with the automobile industry. Just before resigning, he acquired a small automobile company in Kenosha, WI – the Thomas B. Gentry Company. He quickly changed the company name to Nash Motors and the next year, produced the Nash Model 671. He envisioned a vehicle that was “the embodiment of honest worth at a price affordable by the majority.” He succeeded immediately and sales of the 671 grew each year. From the late 1920s on, the Nash Motors slogan was “give the customer more than he has paid for” and the cars were known for durability, as well as style. Nash Motors introduced the straight-eight engine with overhead valves, twin spark plugs and nine crankshaft bearings. 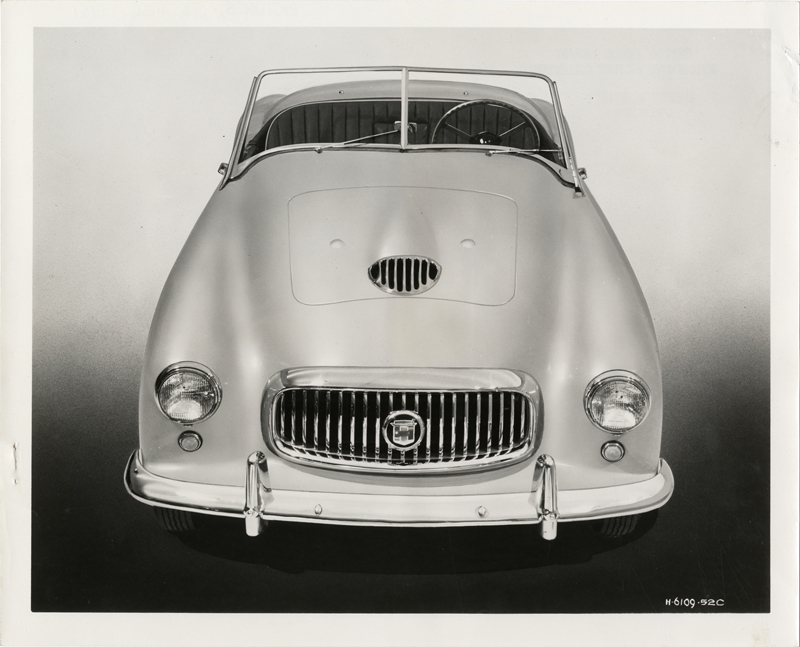 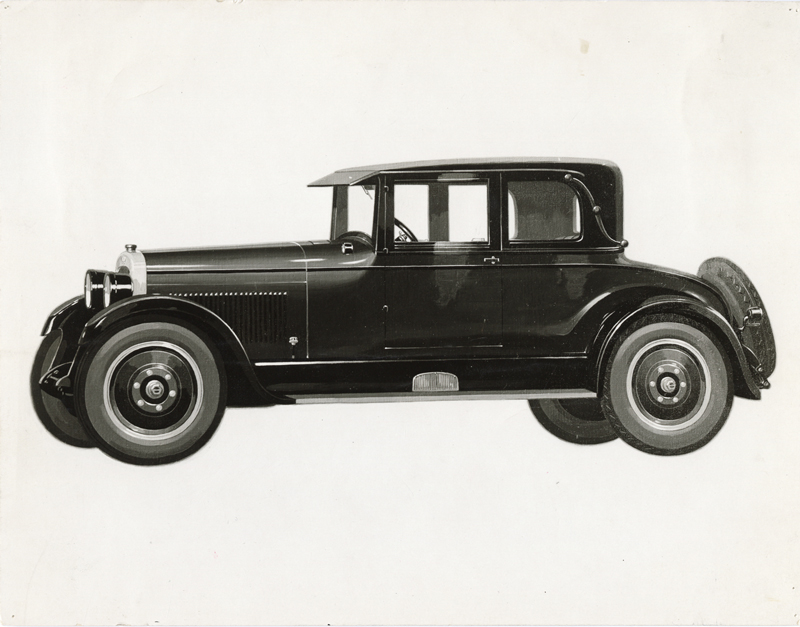 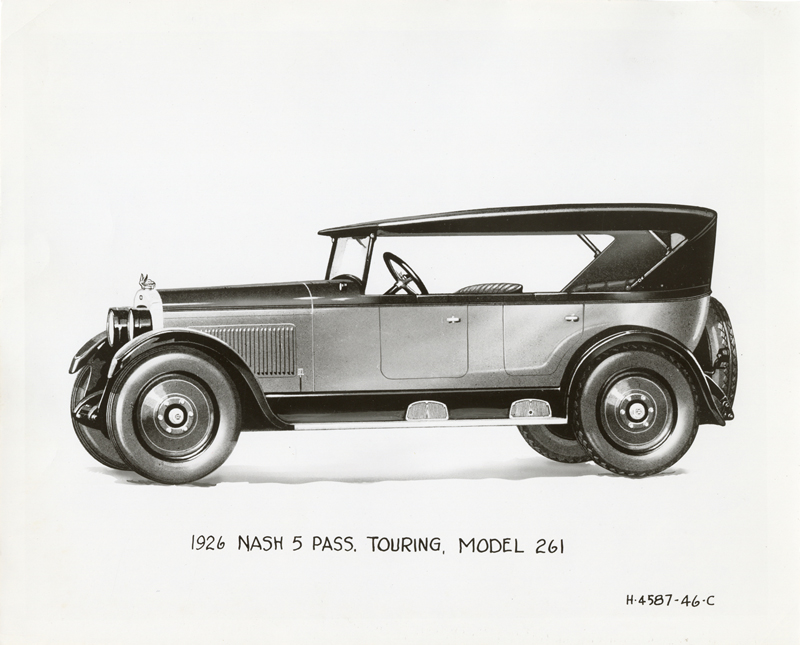 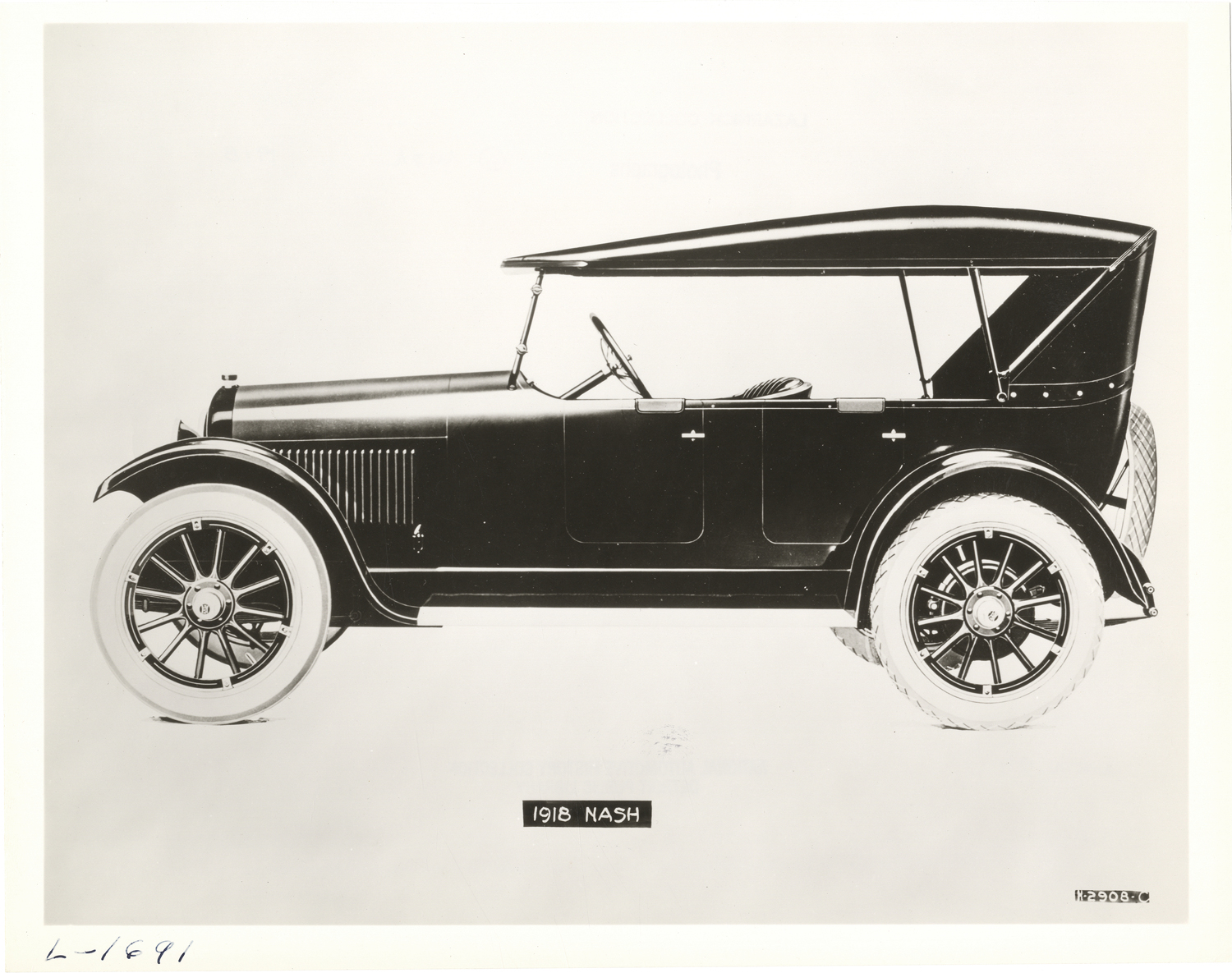 In 1937, Nash retired from the business and moved to California. After his retirement, his company continued its success under chosen successor, George W. Mason. In 1954, Mason engineered the acquisition of Hudson Motor Company. The merger of the two formed American Motors Corporation (AMC), producer of notable models such as the Gremlin, Pacer and Hornet. In 1987, AMC was purchased by the Chrysler Corporation.

Charles W. Nash died in 1948 in Beverly Hills, CA, leaving behind an estate valued at $50 million dollars (today’s value $538,573,407). His was a rare, true American Dream. Nash started as a waif working for food and ended as a king of industry. His commitment to efficiency and frugality saved a floundering General Motors, opening the door for those who would build the City of Flint.