In April, the Courbevoie Youth Orchestra traveled to Flint from Paris, France for a six-day visit and a performance with the Flint Youth Symphony Orchestra. It was the third visit to Flint by the FYSO’s sister orchestra.

The FYSO musicians were joined by 38 of the CYO students for the International Festival Concert on April 13 at The Whiting. Under the baton of Flint School of Performing Arts Director, Davin Pierson Torre, they performed the National Anthems of both the United States and France, as well as Undertale Medley, and music from The Phantom of the Opera. Both groups were involved in choosing the music for the special concert. 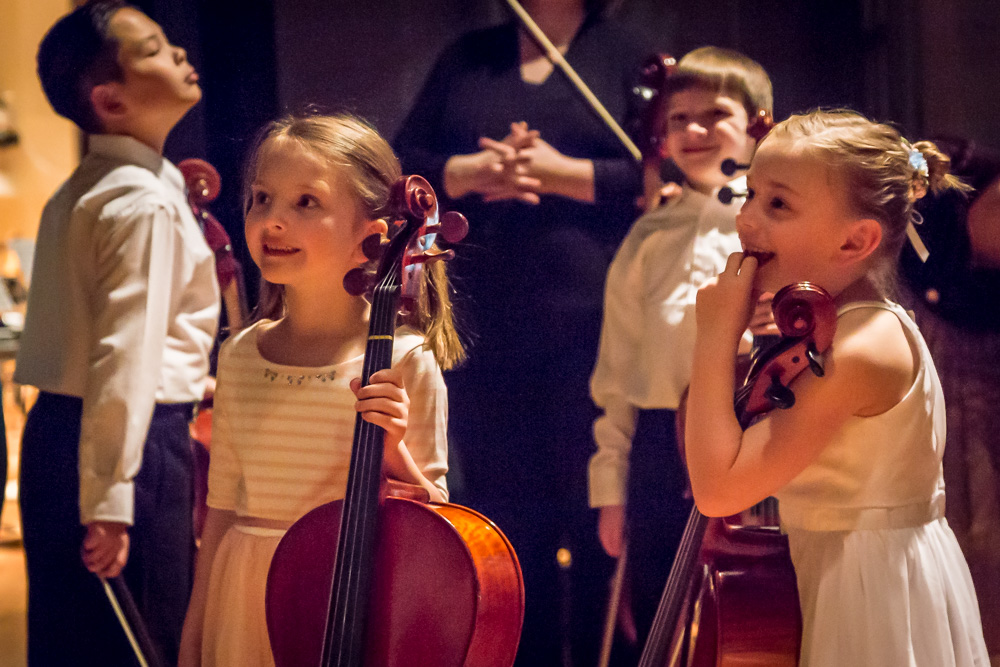 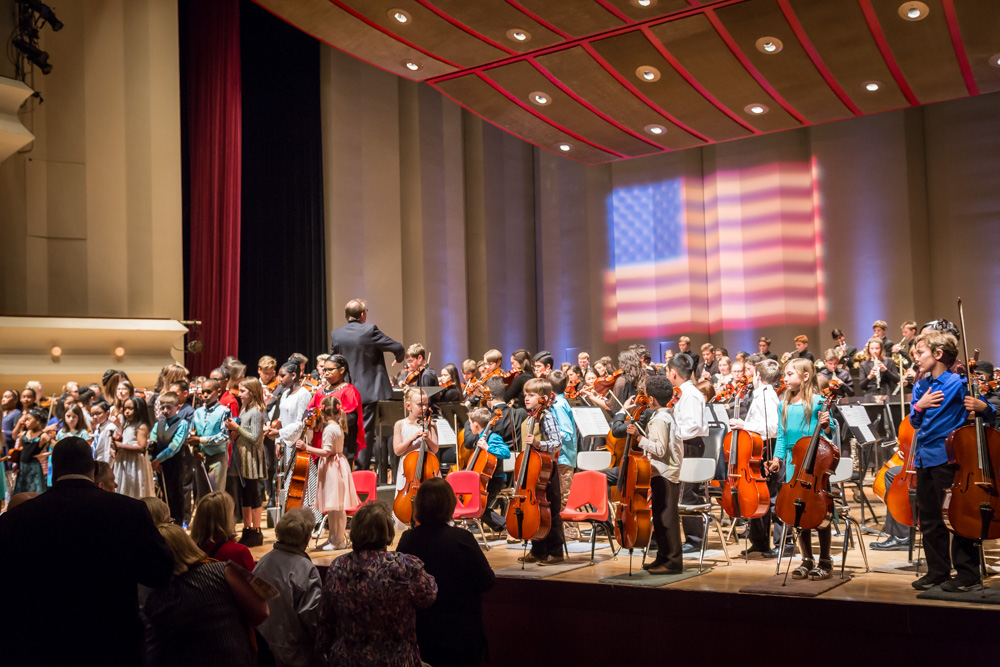 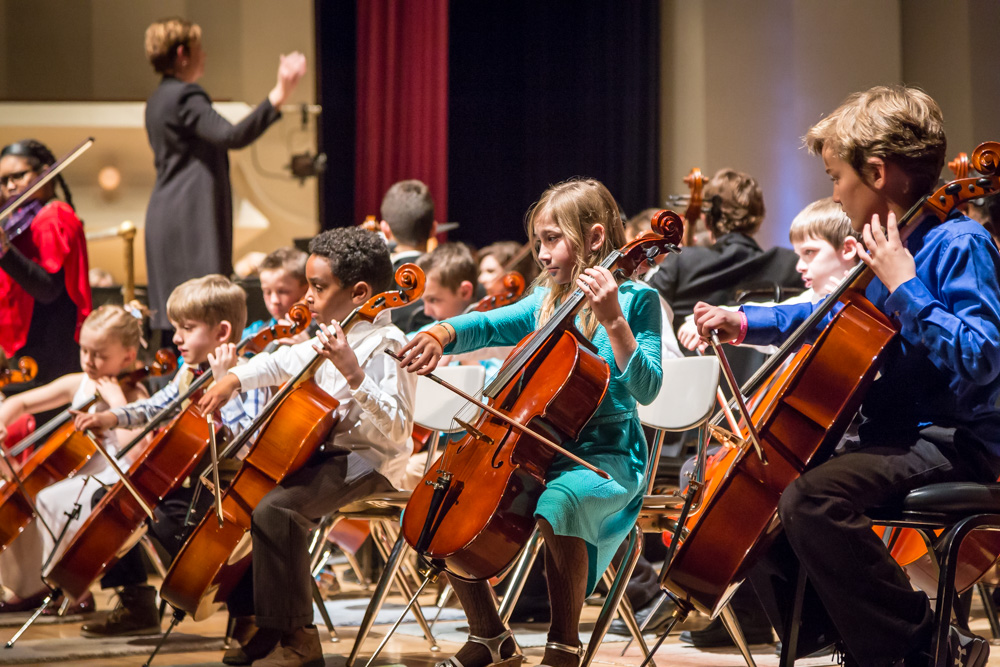 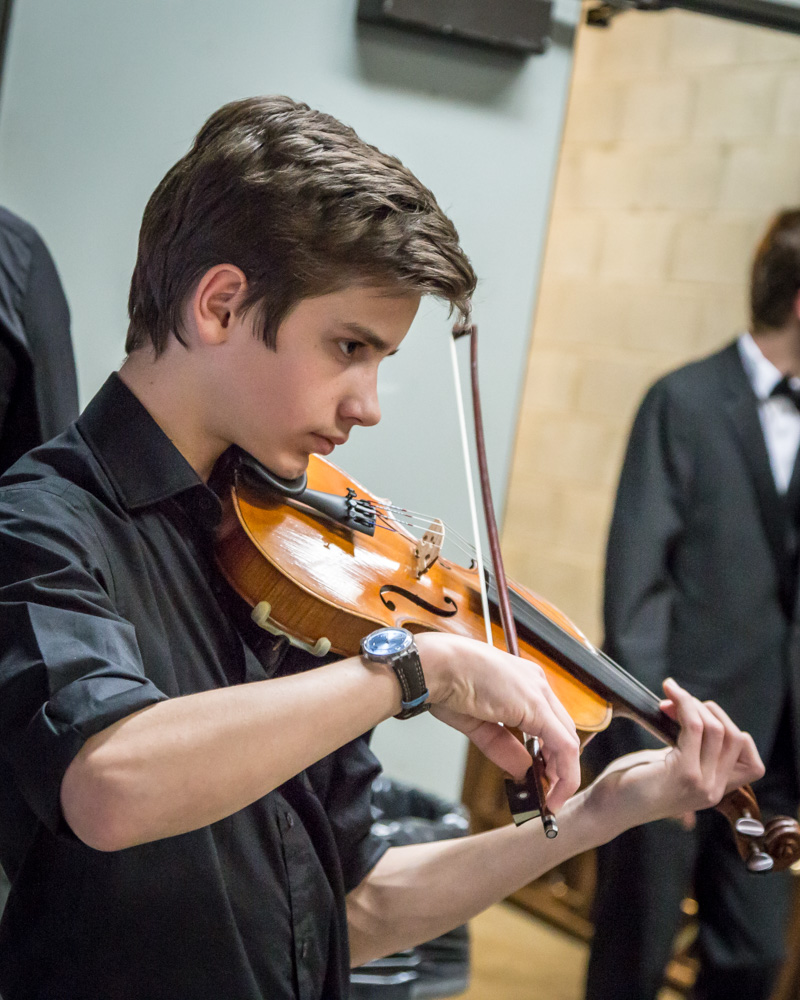 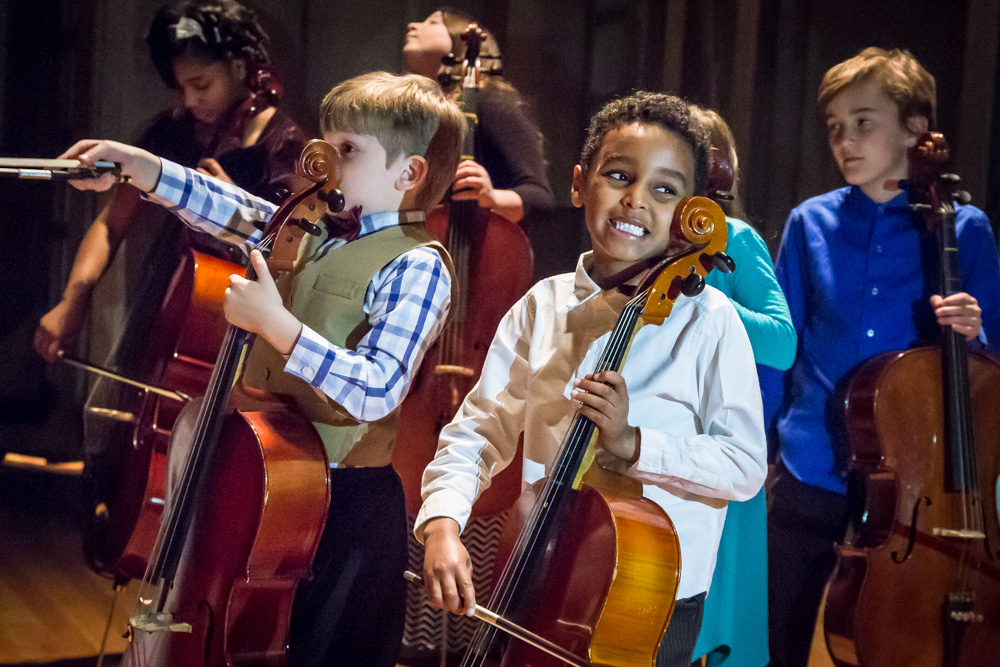 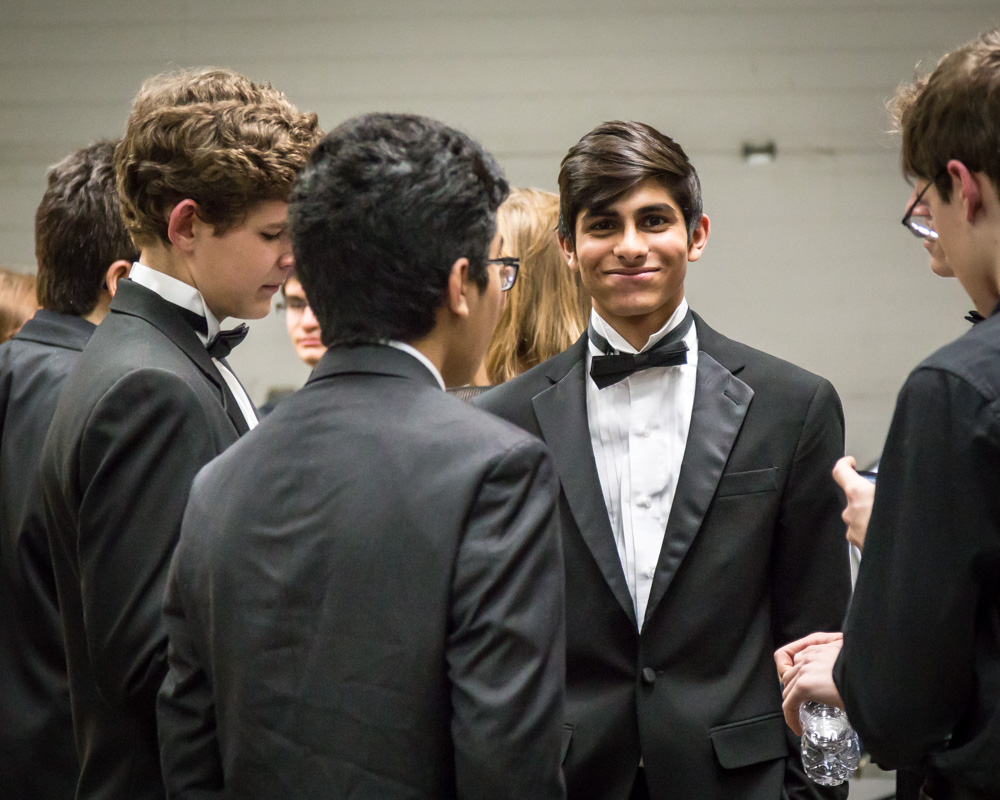 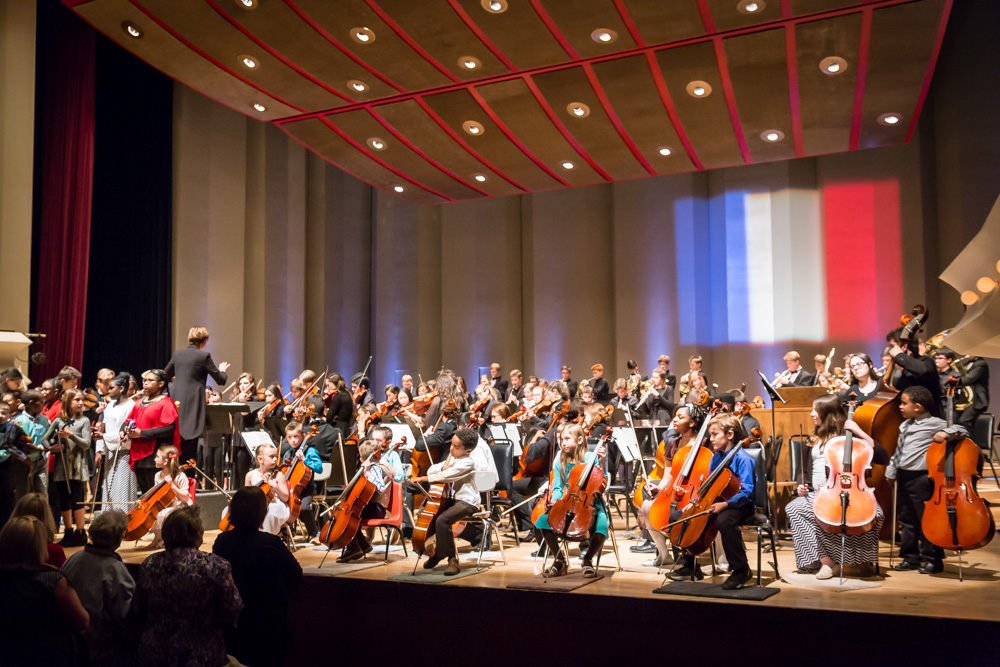 Following the performance, the students were invited to a post-concert dance. “We had a great deejay and everyone got out on the floor!” Torre exclaimed. “After a long day of music-making in a more formal setting, to relax and dance together was great.” The next night, they all enjoyed a huge bonfire, where Torre says the kids continued to forge many lifelong friendships.

For the French students, one highlight of their stay in Flint was a tour of the Capitol Theatre Building renovation project. “They were blown away by The Whiting – and just as excited about their tour of the Capitol,” Torre said. “Our plan is to share a concert there in spring 2019.” While in the U.S., the CYO students also spent three days in Portland, ME and performed a concert with the youth orchestra there.

The organizers of the CYO visit packed a variety of activities into the kids’ schedule. With their host families, they enjoyed a trip to Shiawassee National Wildlife Refuge in Saginaw, saw “The Fate of the Furious” in the IMAX theater, played games at Dave & Buster’s and did some shopping at Great Lakes Crossing and Birch Run Premium Outlets. “They particularly loved the Levi’s store – they cost $175 a pair in Paris!” Torre laughed.

Most of the French students were hosted by families of FSPA students and FIM board members, but other families in the community also offered their hospitality. “Hosting requires a lot of time and involvement from all members of the families, but everyone seemed to really enjoy themselves during this unique musical exchange,” Torre shared. “And that was a goal of ours – we wanted the hosts to have as memorable an experience as their French guests did.” One French girl, having been previously hosted in a 12-bedroom home in Maine, preferred the welcoming atmosphere of her host home here.

“We’ve all found it amazing that people from Paris, with all they have – history, monuments, culture – they want to come to Flint. But, they really do,” Torre commented. “They remarked over and over about how friendly and welcoming people are here. They find us confident and high-energy. And, rather than being put off by the challenges of our area, they seem to be impressed by how Flint is flourishing.”