Some good things are happening in North Flint, according to Geri Clark, President of the North Flint Neighborhood Action Council (NFNAC).

It all started in 2011 as part of a federal Neighborhood Revitalization Initiative (NRI) from which the Building Neighborhood Capacity Program (BNCP) was created. Its purpose is to assist distressed neighborhoods by working with residents and partners to ensure residents experience better results around education, economic development, employment, safety, transportation, health, arts and culture, housing, parks, and open spaces. From the BNCP, the Neighborhood Advisory Council was established, and then changed its name to the North Flint Neighborhood Action Council in September 2016. 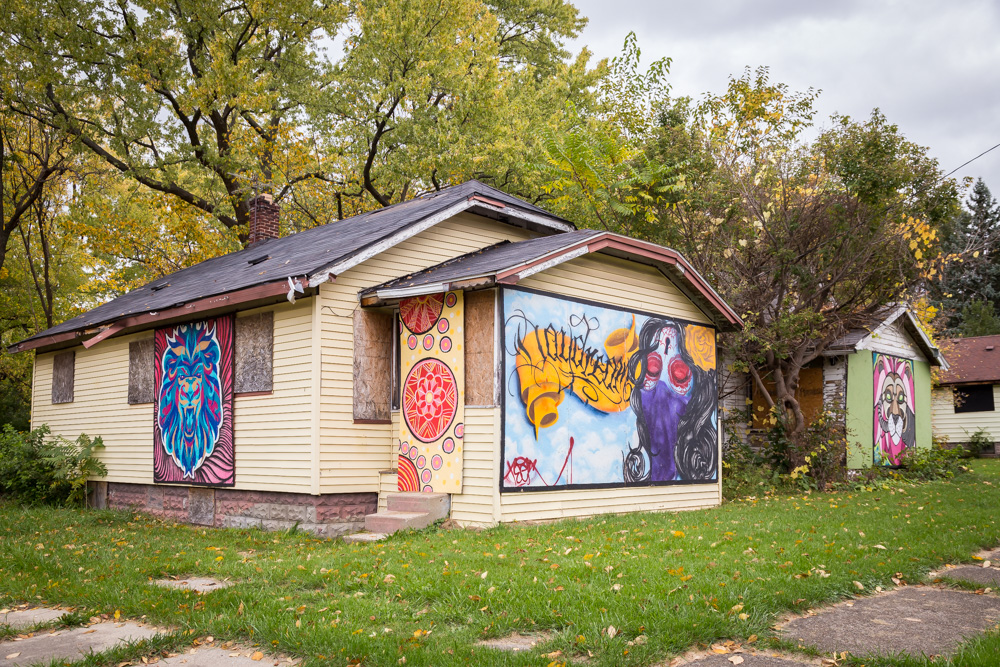 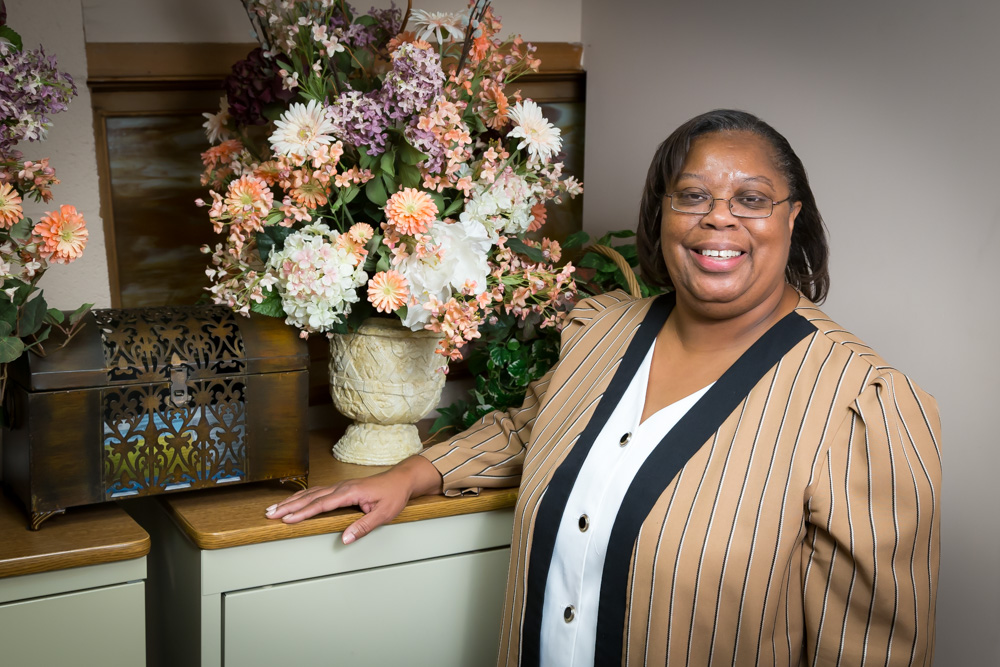 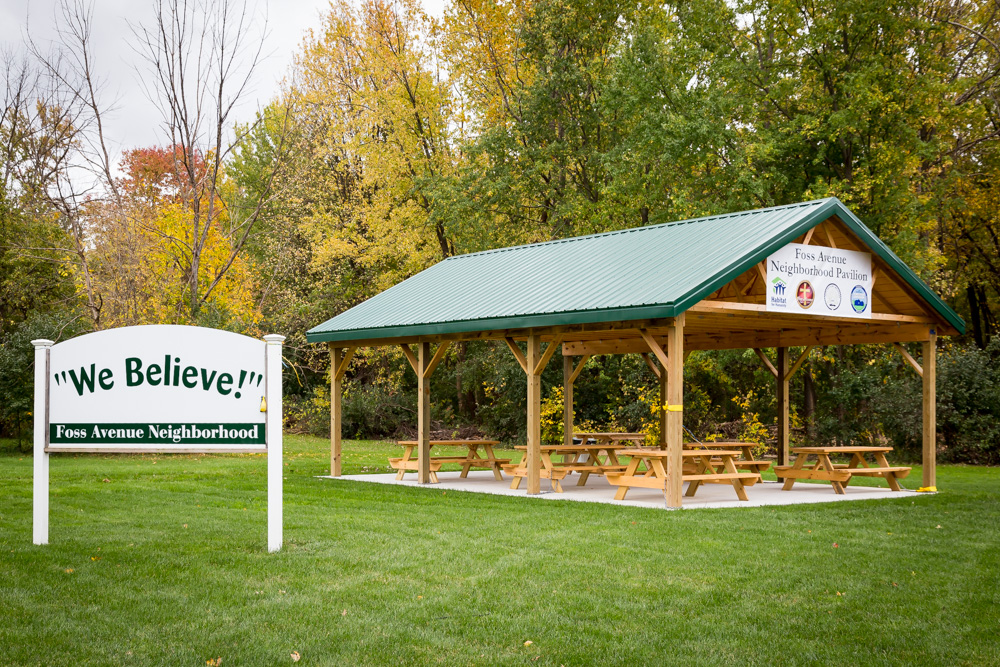 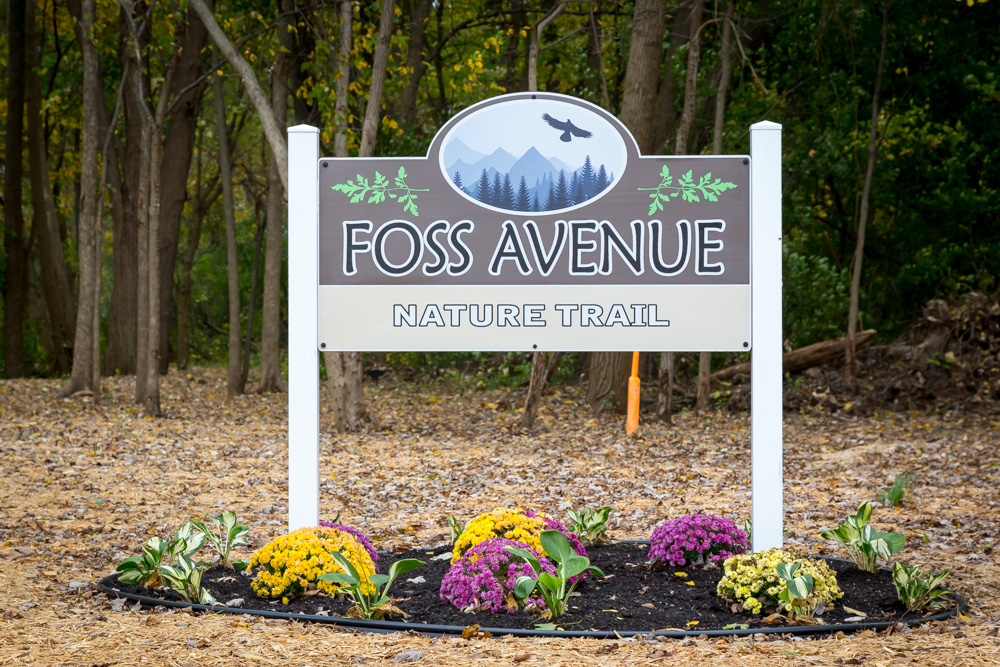 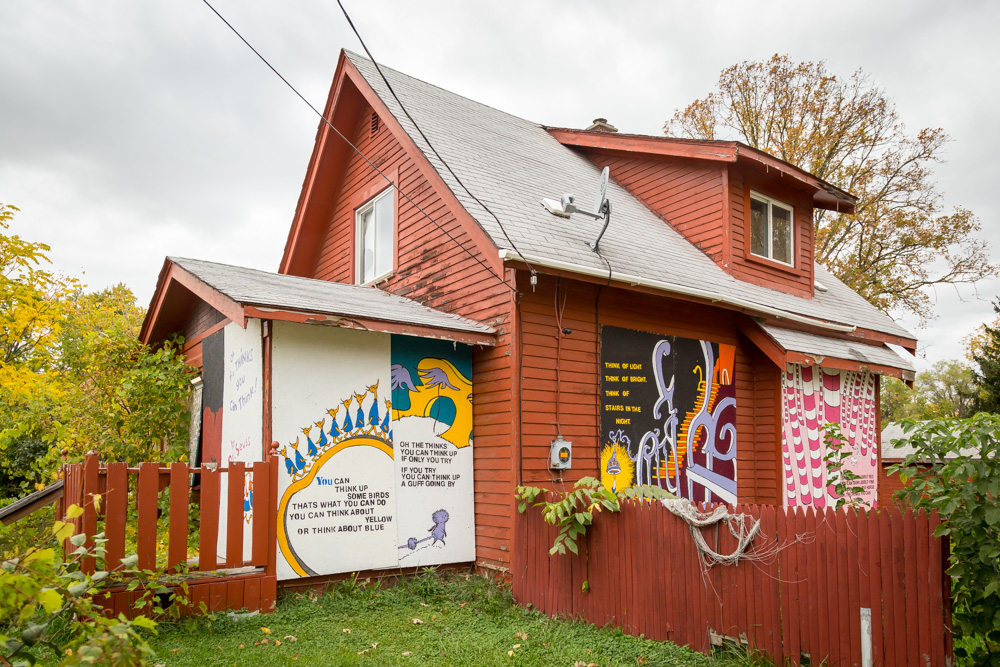 According to Geri, the federal government launched the BNCP as a key program for the Obama Administration’s Neighborhood Revitalization Initiative in 2012. Flint was one of four cities selected to receive funding for the initiative. Along with Flint, the other communities of Fresno, CA, Memphis, TN, and Milwaukee, WI were selected from a competitive process.

“Historically, areas of these cities faced barriers to revitalization,” says Geri. “In North Flint, there had been no revitalization investments in over 60 years.”

Several projects have been completed, including improvements to Hasselbring Park, with a new basketball court and raised flower beds. A new gym floor at the Kennedy Center (which houses youth programs) was also installed, along with many improvements to the WOW Safe House, a meeting place for North Flint. Other projects completed include the Foss Avenue Nature Trail and Pavilion, and Our Savior Lutheran Church Spark Boarding Project.

“Volunteers work with Our Savior Lutheran to board up abandoned houses. To date, over 100 blighted homes have been boarded up,” says Geri.

Additionally, the West Pulaski Street Block Club has an aquaponics project in progress. Aquaponics is a system of aquaculture in which the waste produced by farmed fish or other aquatic animals supplies nutrients for plants grown hydroponically, which in turn purify the water.

Currently, the NFNAC is working on projects that include training residents how to use lighting and environmental design to prevent crime, as well as a Blue Badge program where residents form neighborhood crime watch groups to be the “eyes and ears” of their neighborhoods.

The NFNAC will continue to collaborate with organizations and partners to bring revitalization to North Flint. “Our goal is to engage residents to become more involved in their areas,” says Geri. “We want to see the same collaborative efforts put into North Flint that were put into Downtown Flint and the University Corridor.”