Roy Marble, Trent Tucker, Glen Rice, Deanna Nolen, Charlie Bell, Mo Peterson, Mateen Cleaves, Jeff Grayer, Pam & Paula McGee, Monte Morris, Demetrius Calip, Desmon Farmer, Linnell Jones-McKenney – the list goes on and on. The number of exceptional basketball players and teams from the small city of Flint is astounding and an outlier when compared to cities of its size. Basketball and Flint go hand-in-hand and its reputation for the game is legendary. “The city’s reputation in basketball has helped us tremendously and we have players asking to come here,” says Kevin Mays, Team Market Owner of the newly formed Flint United Basketball franchise. “Basketball is a sport synonymous with Flint and we want to continue the tradition. A professional team in Flint just made perfect sense.” 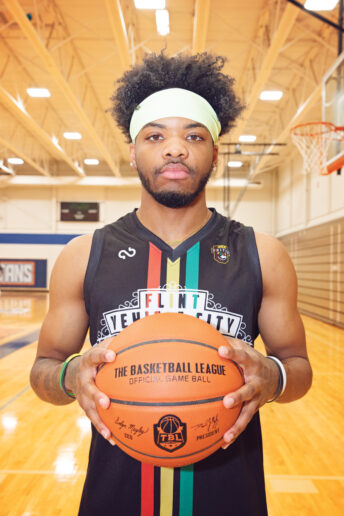 Flint and sports have always been a big part of Mays’ life. He was a standout athlete at Carman-Ainsworth High, an athlete at Central Michigan University, spent time as the director of sales for the Flint Firebirds and worked with the National Champion Flint City Bucks. He loves the city and has always wanted to contribute to its growth. As a consultant working with The Basketball League (TBL), he saw his chance. “After understanding how the league operates, I had to get a team here,” says Mays. “It really was a perfect fit, almost too perfect. As it turns out, the league was already looking at Flint as a market. The presentation made by the league for all the teams is great and they really care for the players and owners.”

After being awarded the chance, Mays immediately set out to assemble a strong management team consisting of Jalen Lee (Vice President & Co-owner), Matthew Washington (General Manager), Marcus Stout (Director of Player Development & Personnel), Martez Lewis (Coordinator of Player Operations) and Aggie Dent (Director of Research & Engagement). Next, the group made a big splash naming Flint basketball legend, Charlie Bell, as coach. “Charlie is all in and we are glad to have him here,” adds Mays. “He’s tough and he knows how to win.” With his management personnel set, it was time to put together the team. 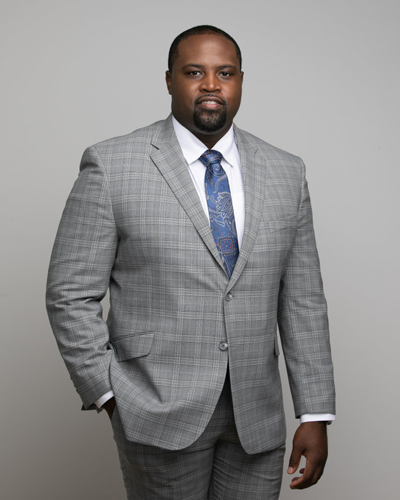 “We are committed to putting together a team that will compete for the championship right now,” says Mays. “We want to accomplish what the Flint City Bucks accomplished – a championship in year one. We looked at players from all over the states as well as in the city.” Due to pandemic shutdowns, the organization was only able to hold a couple of the planned team tryouts, but was still able to assemble a talented roster, and in February picked third in the first round of the TBL draft, acquiring talented wing, Karl Harris, from Chicago. With the 33rd pick in the second round, they nabbed former Flint native, Ja’myrin Jackson, out of Lansing. “We got to watch all the players for two days before making our selections,” explains Mays. “Both of these guys really stood out to us. We were very surprised that Jackson was still around at pick 33. We thought for sure he would be gone. He’s a steal.” The roster is filled with high motor guys who will give it their all on the court. Mays assures that the games will be entertaining and honor the tradition of hard-nosed, successful Flint basketball. 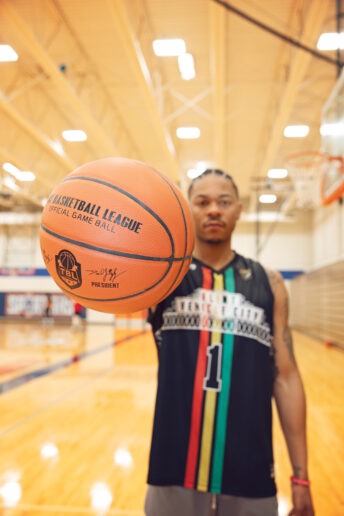 As the pandemic lifts and the season gets underway, Mays wants to expand the Flint United experience to include charity work and community youth programming. “We will be very active in Flint,” he says. “We are going to focus on youth development both in athletics and especially in academics. We are planning to bring in students to learn photography, computer programs such as the Adobe Suite, marketing, sales and management. We want to be as big a part of the city as GM or Northgate. This team belongs to the city; it’s ours. We will be something the city will be proud of.” Bringing the city together is the sentiment that makes up the fabric of the organization. The name Flint United was chosen to reflect the idea of a city united against the odds. “We still have too much division here,” says Mays. “We hope our team can bring people together and our logo design and colors were chosen with that in mind.”

The new season will start on April 9 with Flint on the road in Indiana against the Kokomo Bobcats. The first home game will be at the Dort Financial Center on April 16 against the Indy Express. Due to crowd restrictions, tickets for the season will be limited to season ticket holders only; however, Flint United games will be streamed live on Sportscastr.com/TBL. Look for local watch party announcements on the Flint United Facebook page. 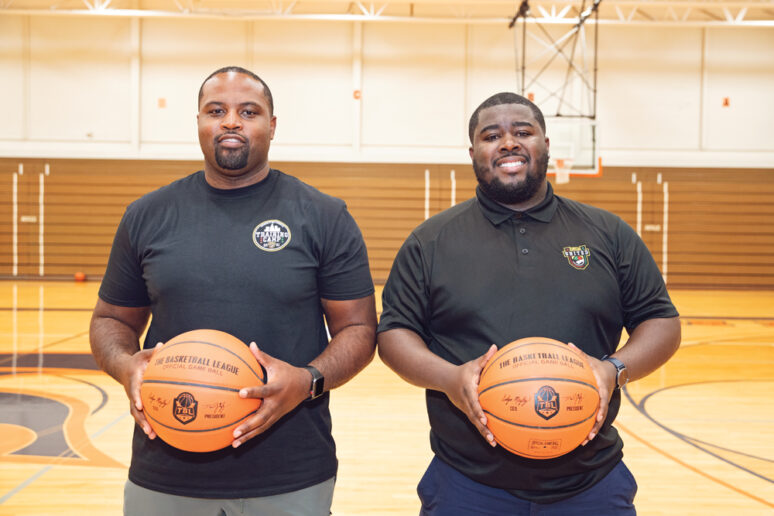 TBL is a national league of 34 teams spread throughout the country. Flint will play in the Midwest Division, playing 24 games (12 home/12 away) with home games at the Dort Financial Center. The Midwest Division includes the Detroit Hustle, Columbus Condors, Dayton Flight, Indy Express, Kokomo Bobcats and Owensboro Thoroughbreds. Relatively new, TBL has taken great strides to become a third option to aspiring post-collegiate ballplayers. Currently, those players can opt for the NBA G-league, TBL, or play overseas. TBL hopes to replace the overseas option as the better alternative for homegrown players.

“I feel like there is such a need for this, currently. It’s a positive thing for people as we begin to emerge from the pandemic,” says Mays. “It will get people back together again and give them all something to rally behind. We’ve got the Bucks, the Firebirds, the Monarchs and now Flint United. It’s just one more positive step for Flint.” 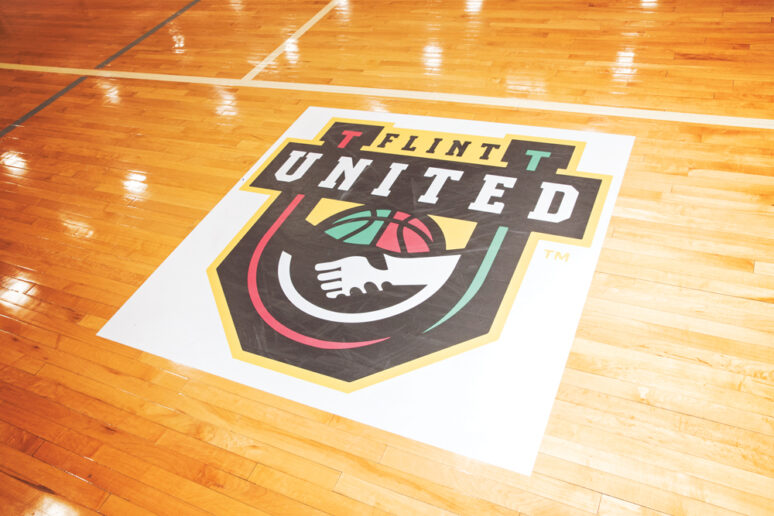