St. John Catholic School, a K-8 elementary school in Fenton, hosted its second annual Student Makers Fair and Ice Cream Social in November and it was a huge success, according to Shannon White, a member of the school’s advisory committee. The event was created last year after a group of students had gone to the principal requesting permission to set up tables during the lunch hour to sell hand-made bracelets and jewelry. Another group of students wanted to sell gluten-free snacks, “because the gluten-free snacks offered by the school were crappy,” they said.

The principal decided to bring their ideas to the advisory committee. “The group realized that these kids were a bunch of creative, budding entrepreneurs,” says White. After doing some research, she and her husband, Ridgway, discovered a website where they viewed a video about a school that hosted a children’s business fair. “Why don’t we do this for our school?” she asked. 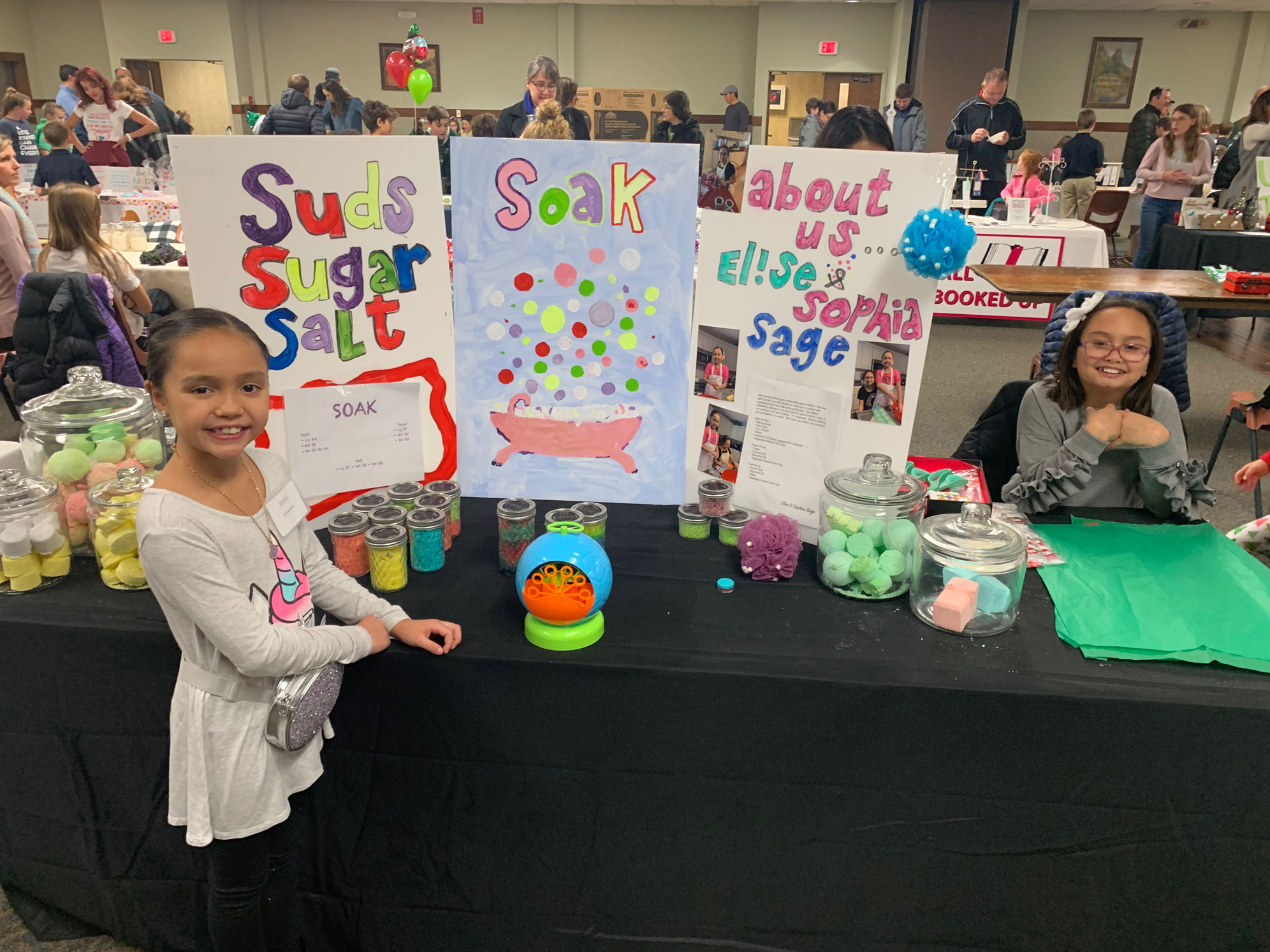 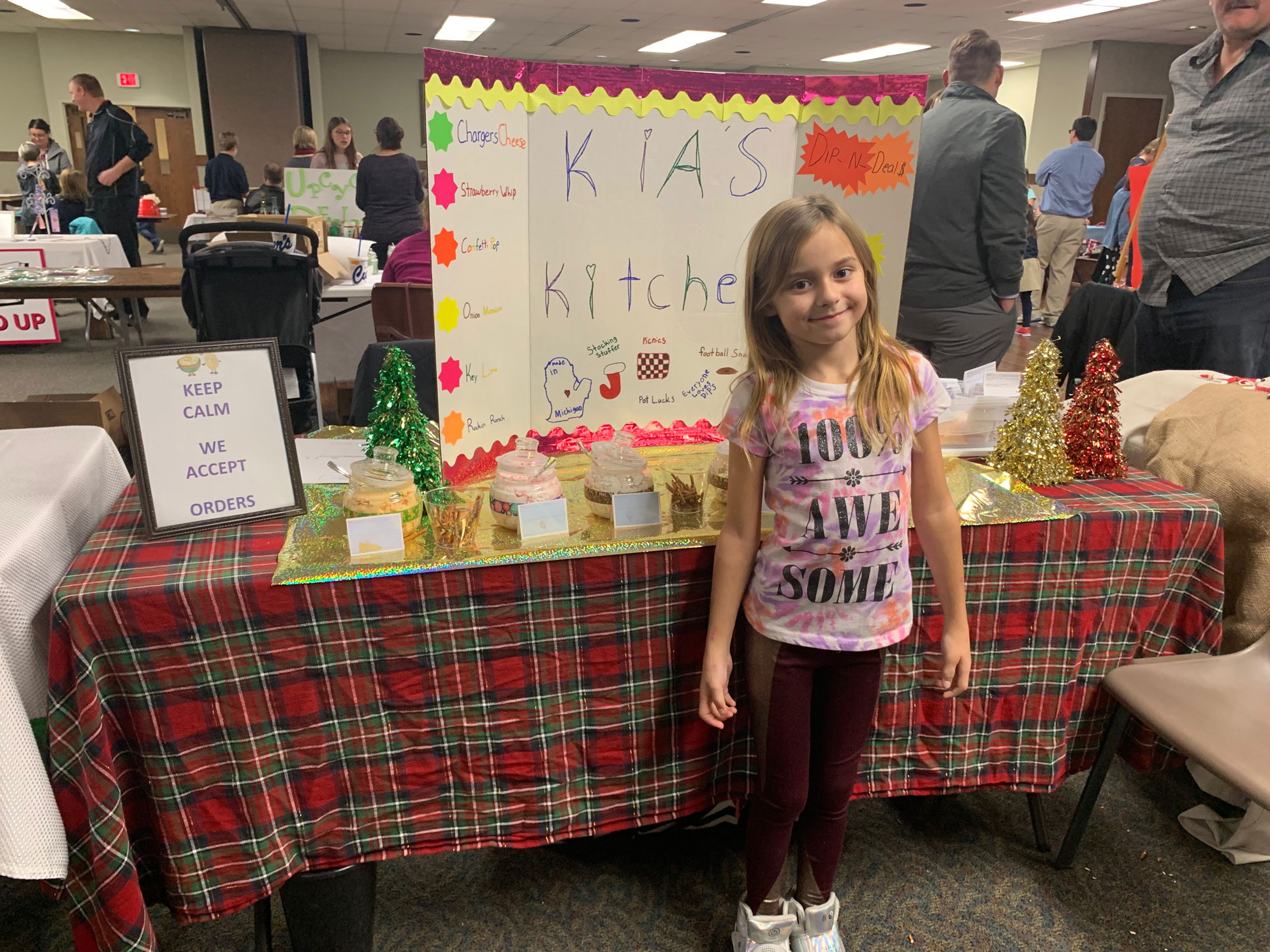 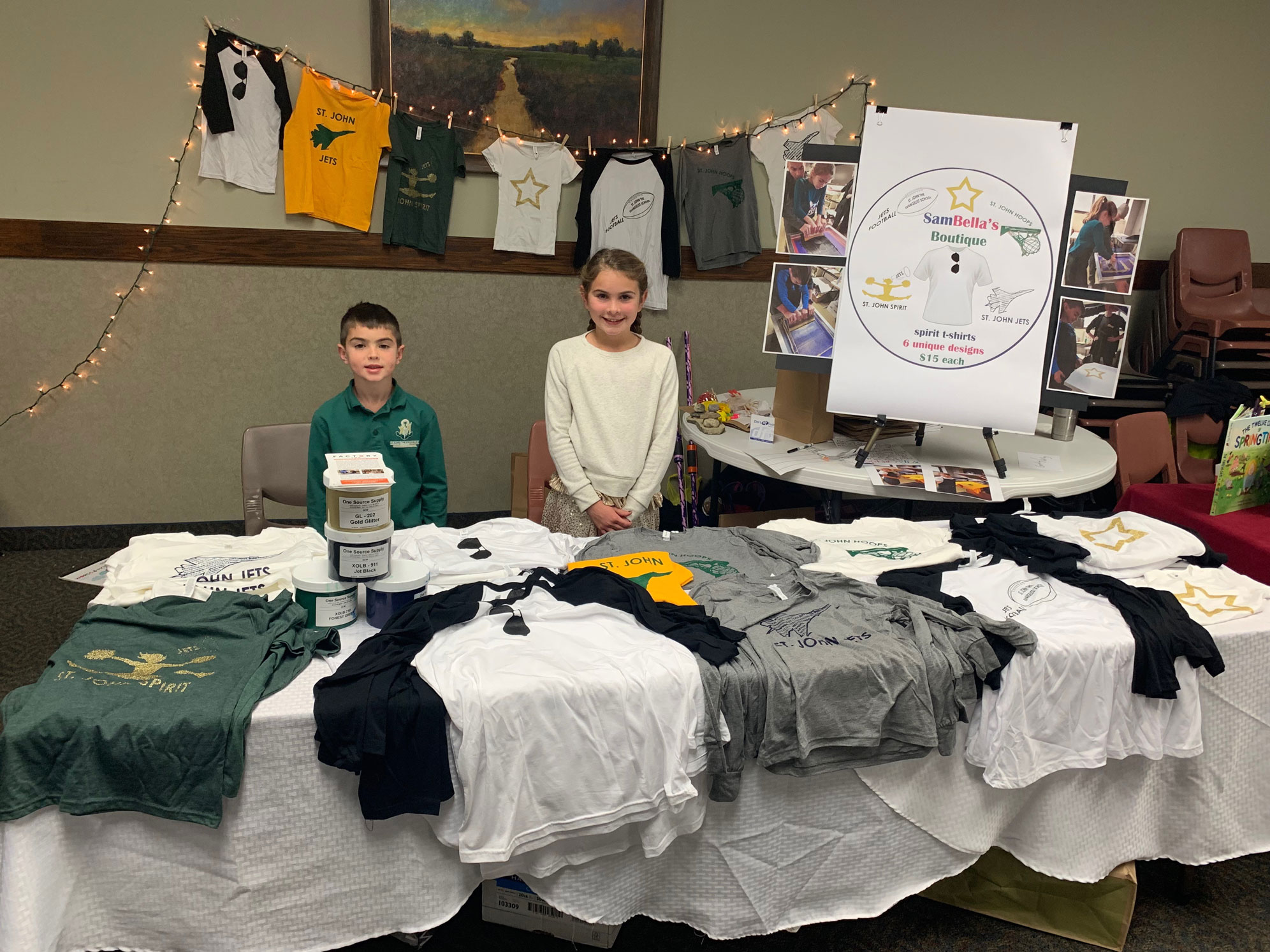 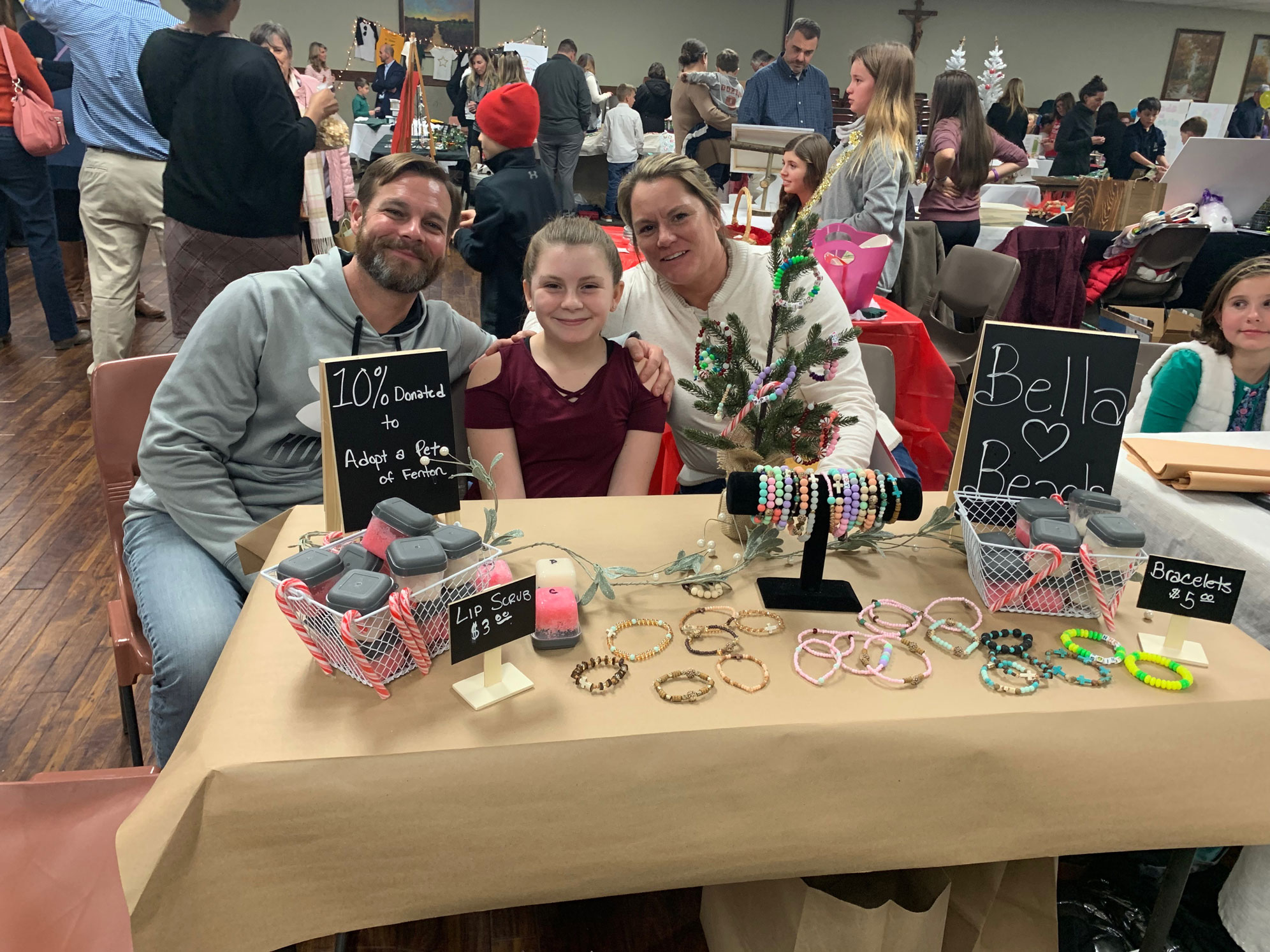 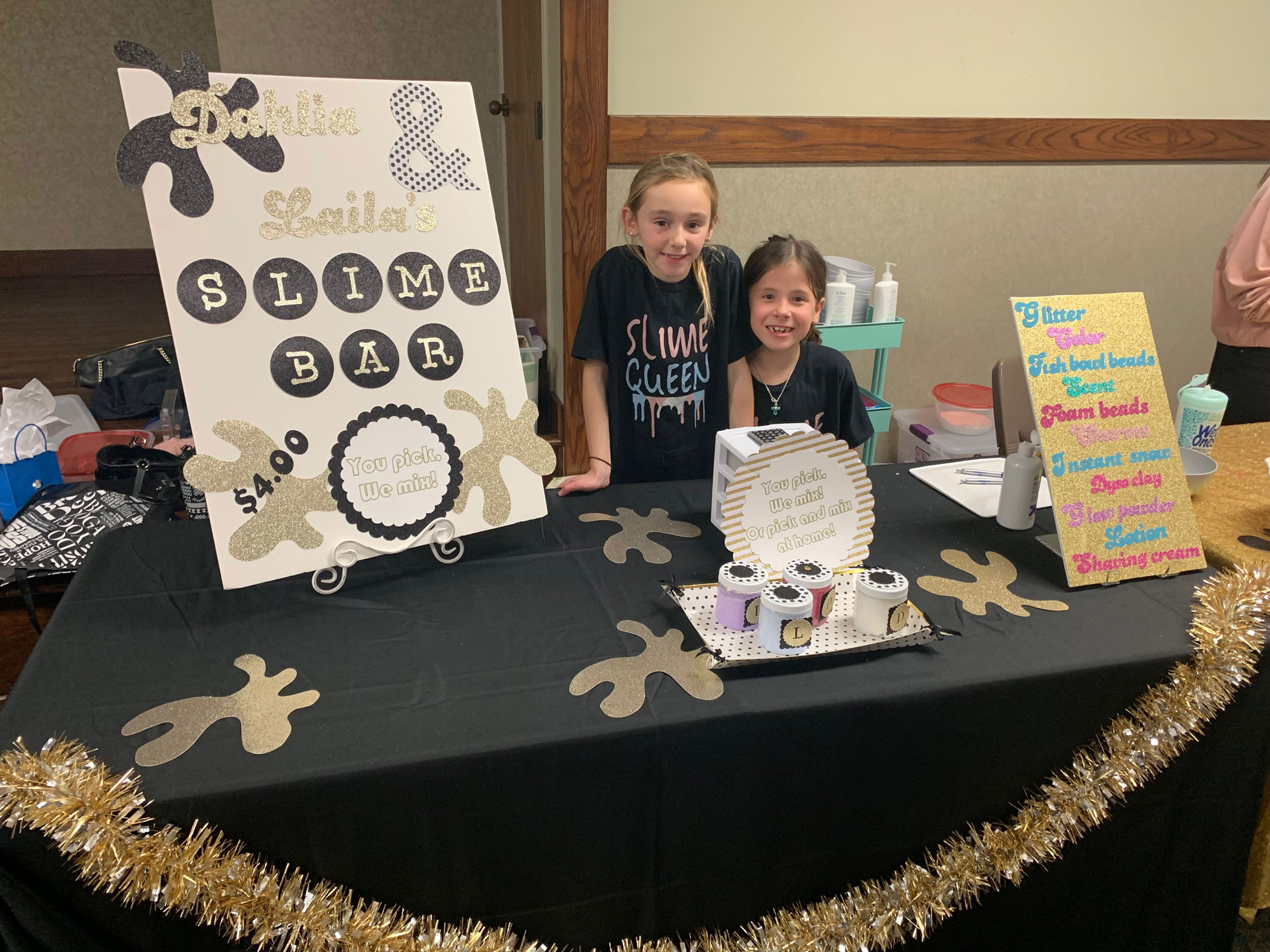 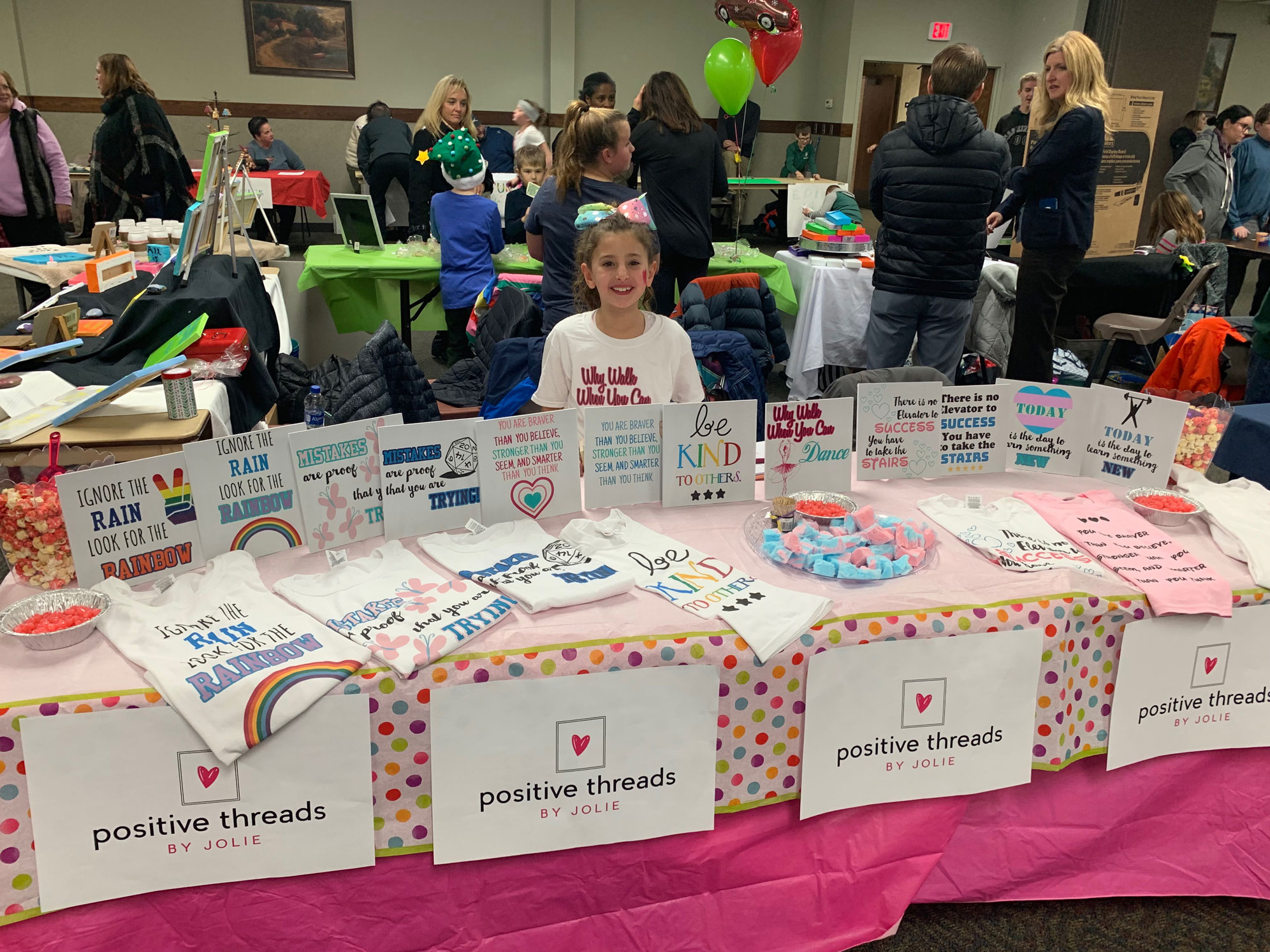 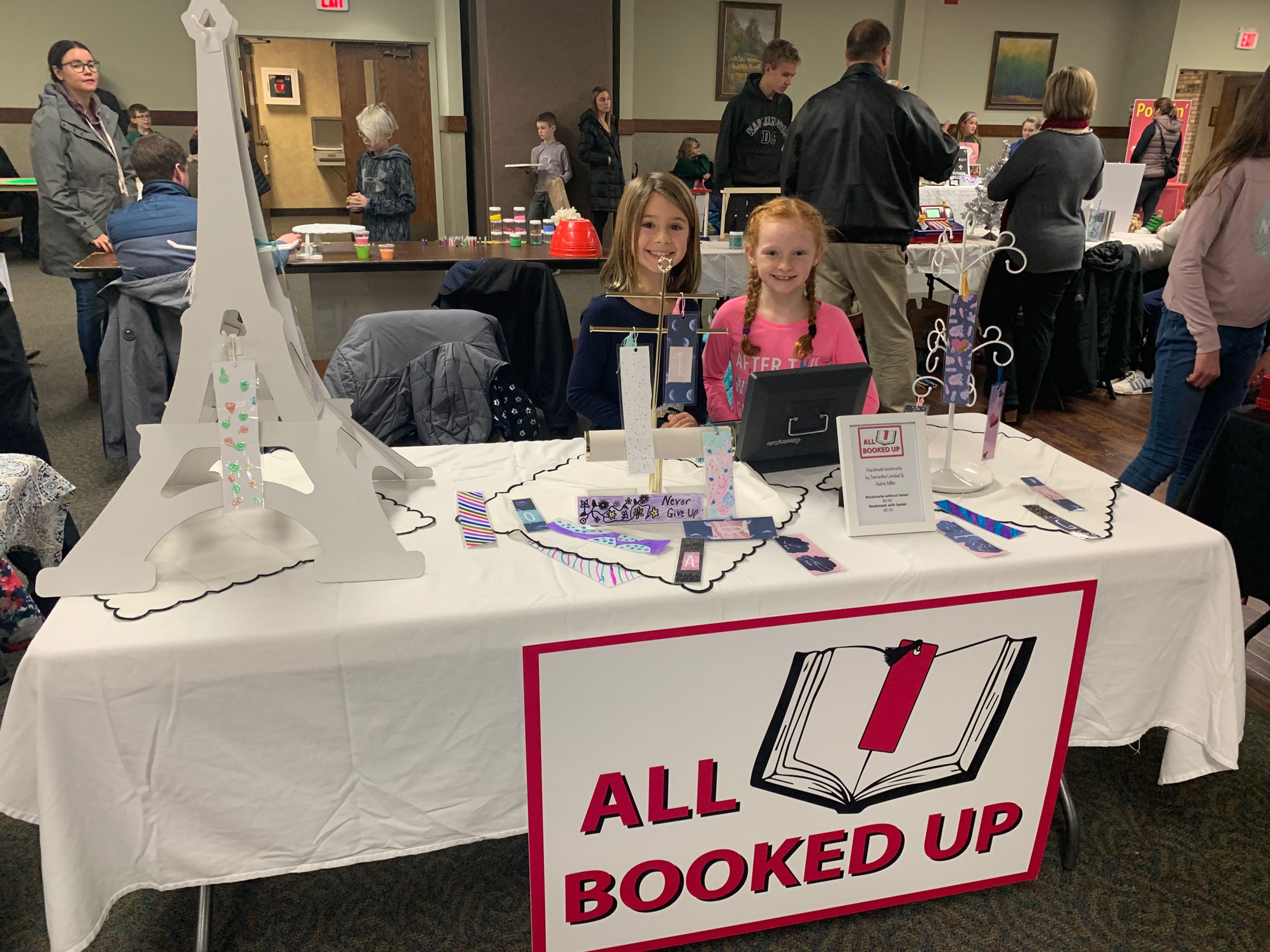 So, the school hosted its first Makers Fair and it was quite the success. And what a great lesson it was for the students, White says. Last year, one student came up with the idea of making stress balls. “They sold out in the first 20 minutes!” she exclaimed.

This year’s Makers Fair was even bigger and better, according to White, with 74 students who participated and 52 booths. With a student population of approximately 200, that meant almost half of the student body made a product to sell, she noted. White’s own children Isabella, 9 and Sammy, 7 participated in the fair. They went to Factory Two in Flint and learned how to screen print T-shirts, then made Spirit Wear T-shirts that St. John students could wear on Fridays. 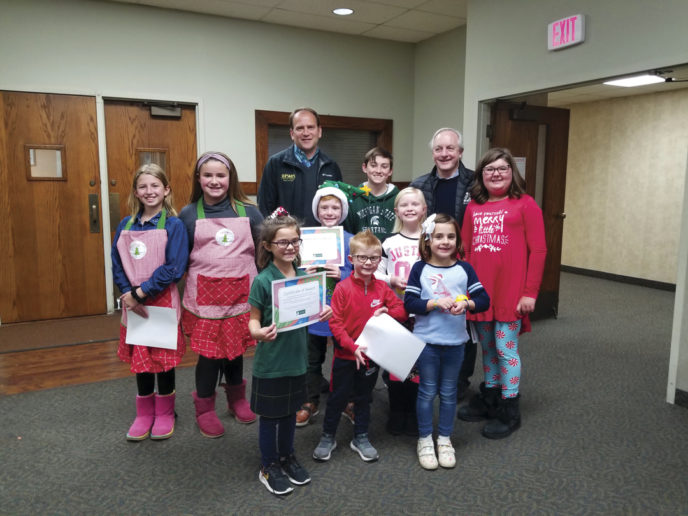 There were several awards given out in different categories: Business with the Highest Potential, Most Original Business Idea, Best Presentation and Most Creative. This year, the winners of the Business with the Highest Potential were fourth-grader Finley Wise and his sister, first-grader Eleanor Wise, for their handmade Soaptastic soaps. The glycerin soaps were molded with a toy inside, to make bath time more fun. As a businessperson, White is an architect and co-owns SHIFT, a boutique located in Downtown Flint’s Capitol Theater building. She made a deal with Finley and Eleanor, buying all of the Soaptastic products they didn’t sell at the fair so she could sell it at SHIFT. “I was so happy to support them!” White exclaims. Some of the students chose to sell a service, such as babysitting and dog-walking. One student sold homemade toffee in gift tins and took orders for the holidays. “It was a great learning experience!” White adds. 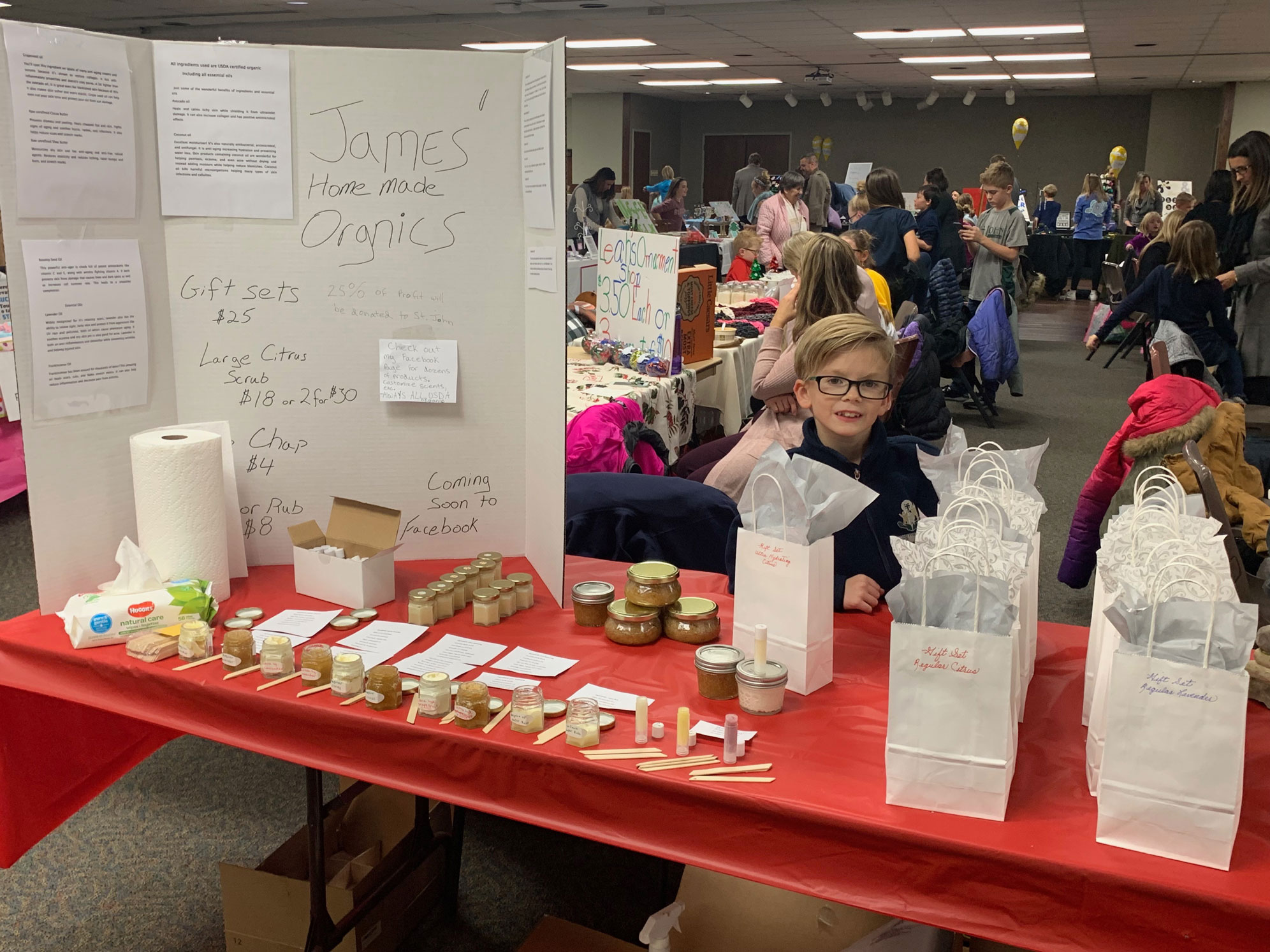 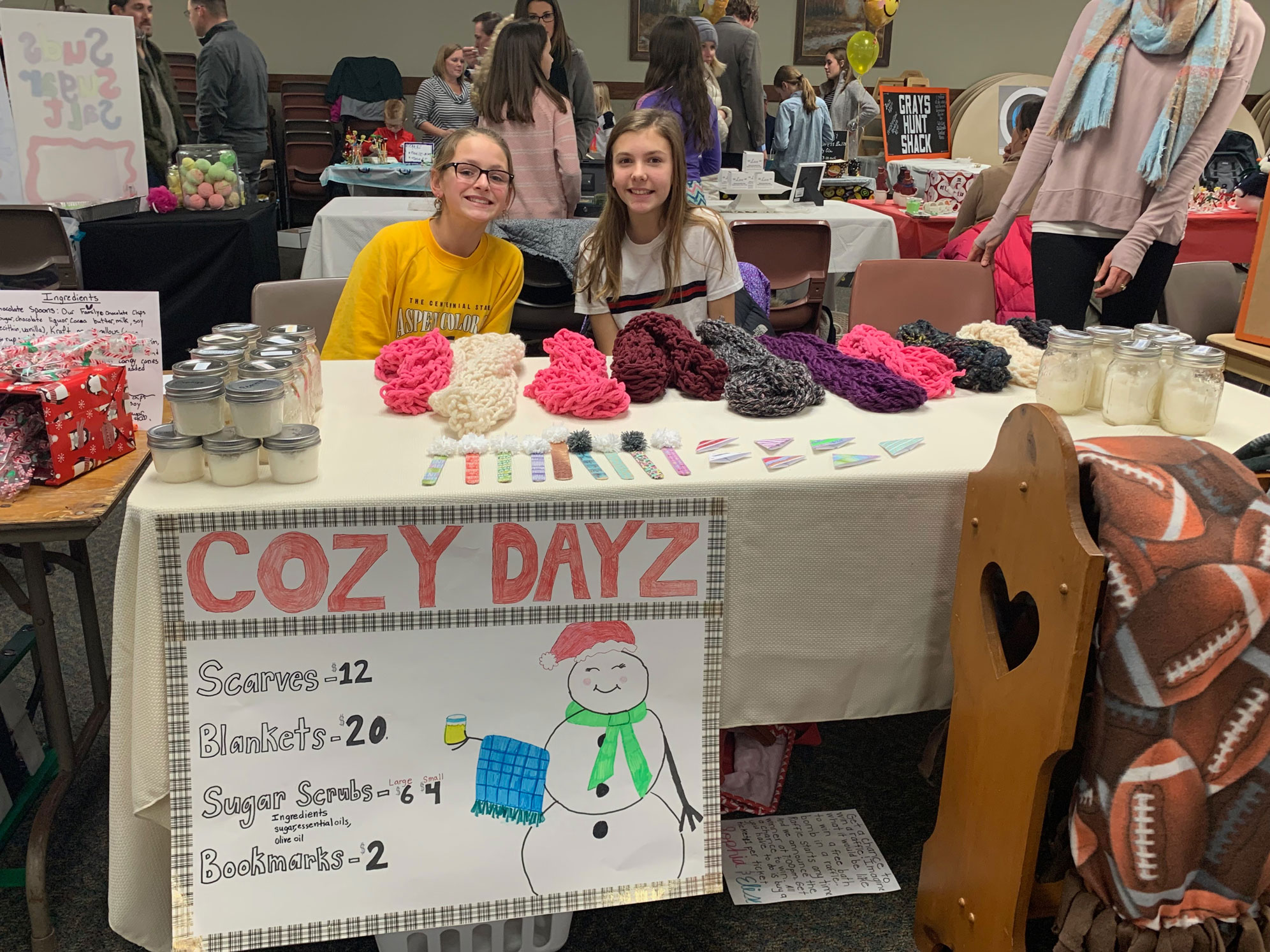 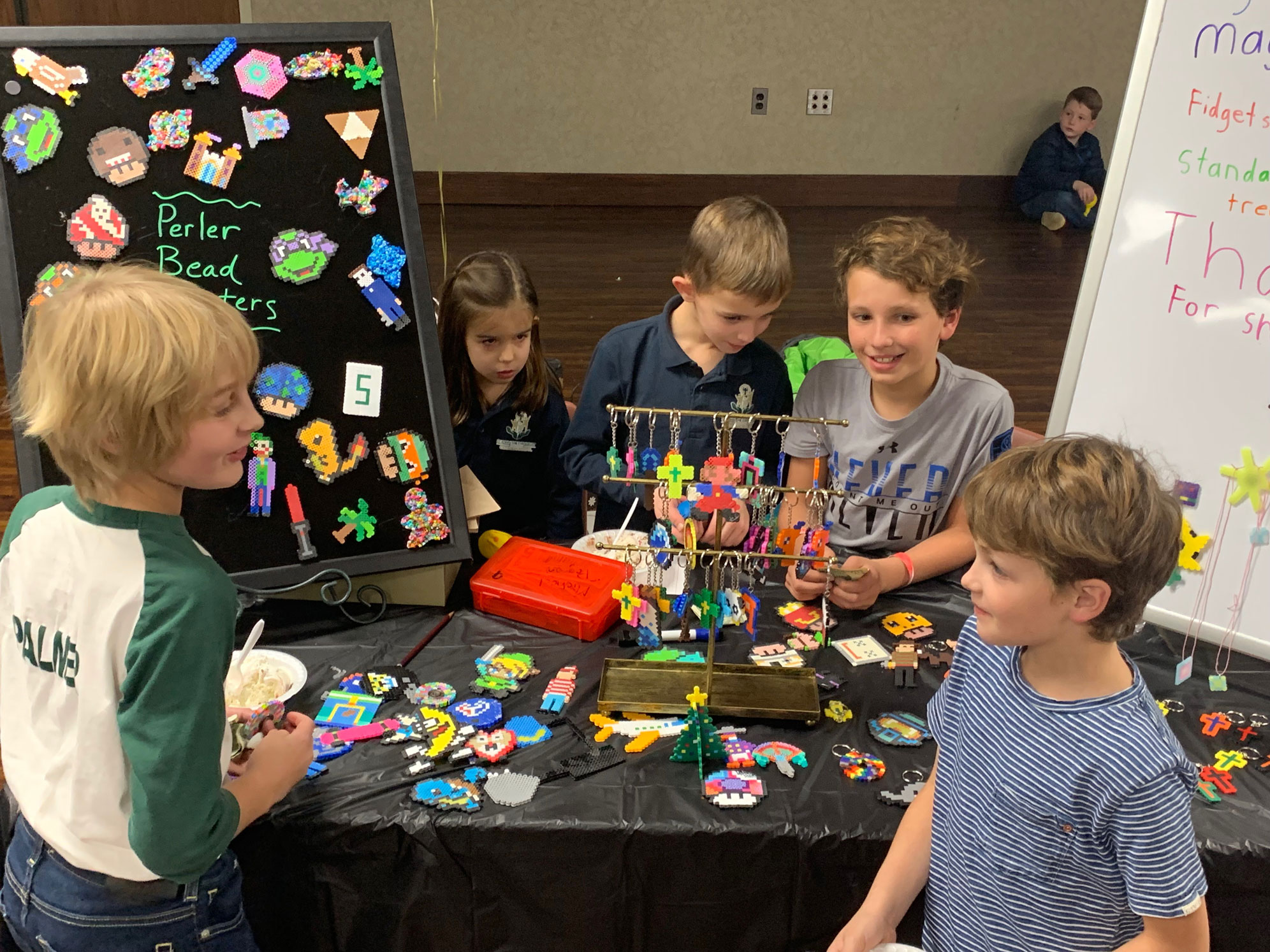 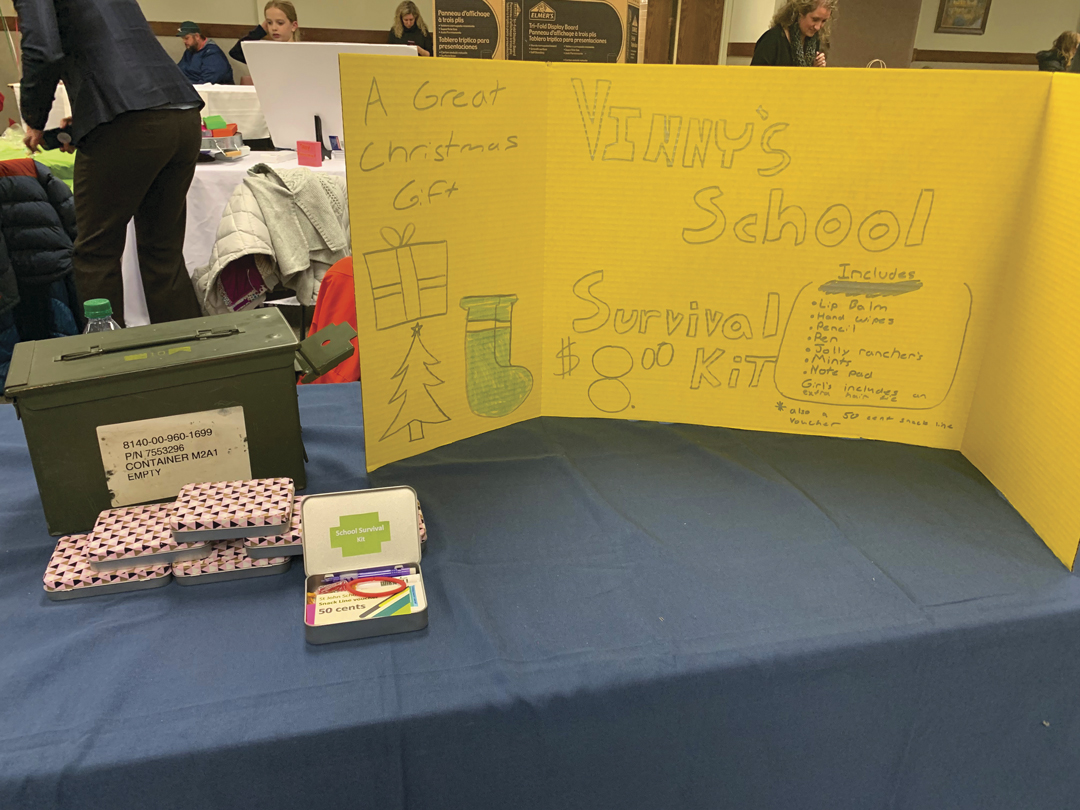 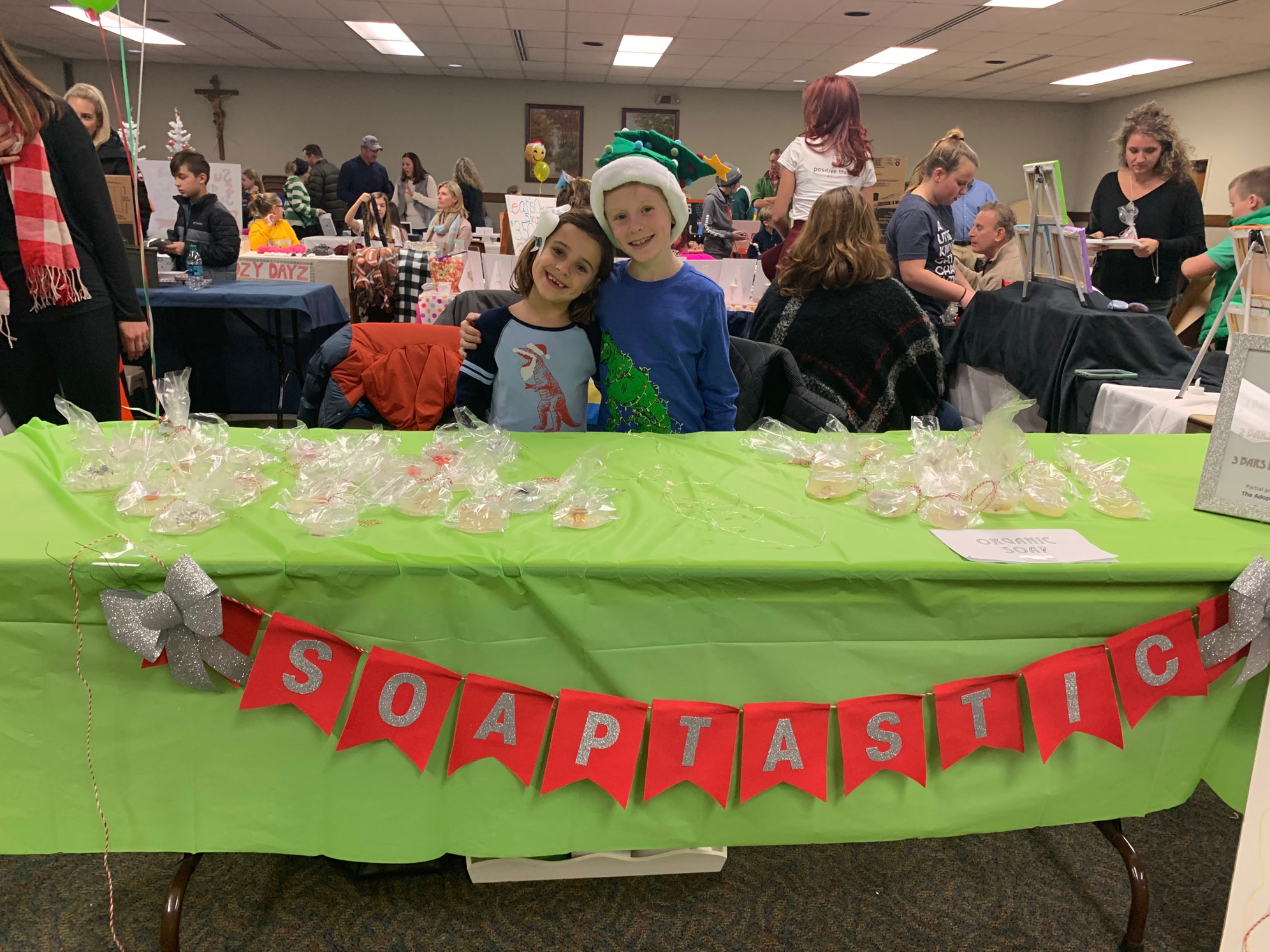 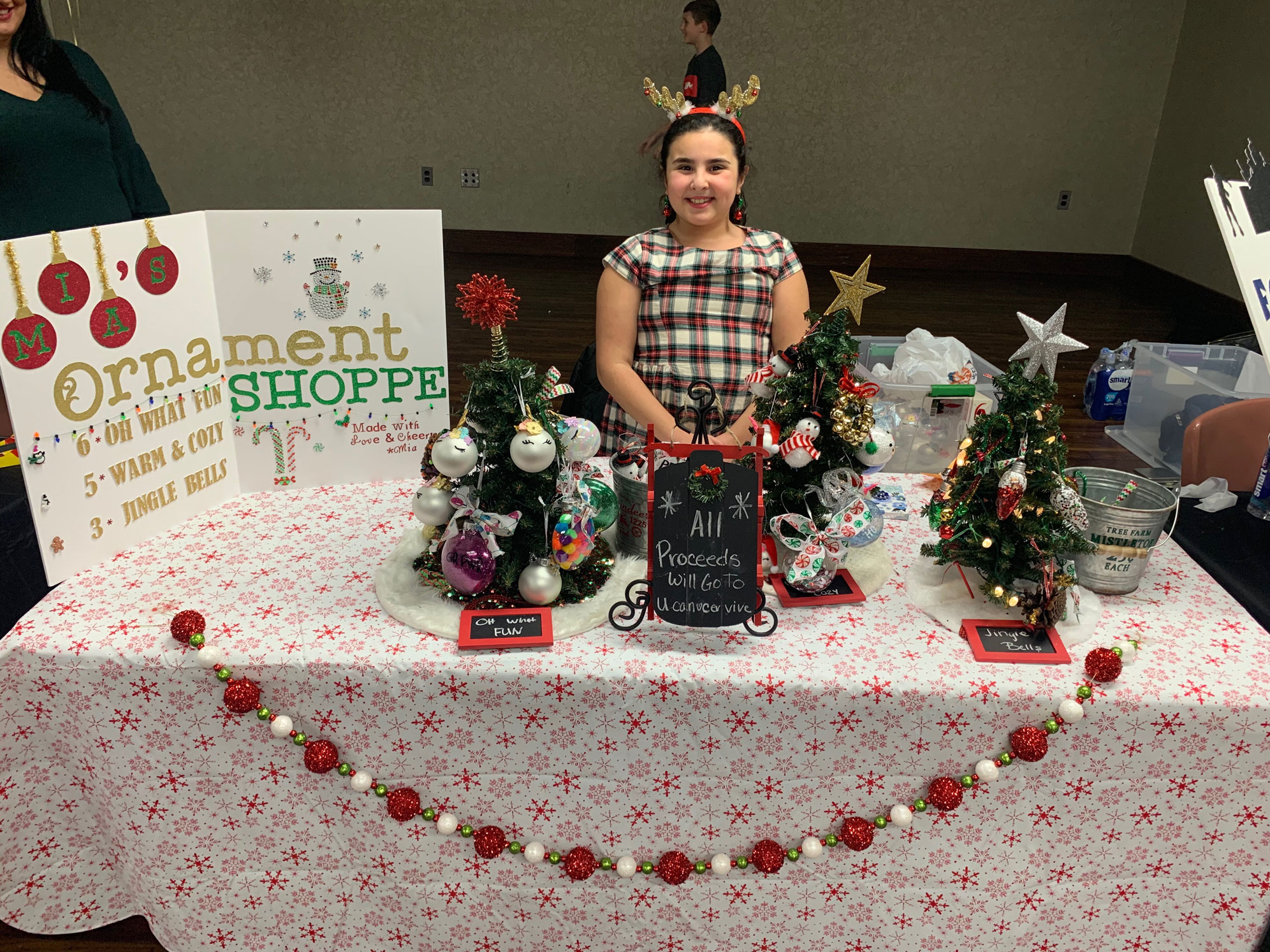 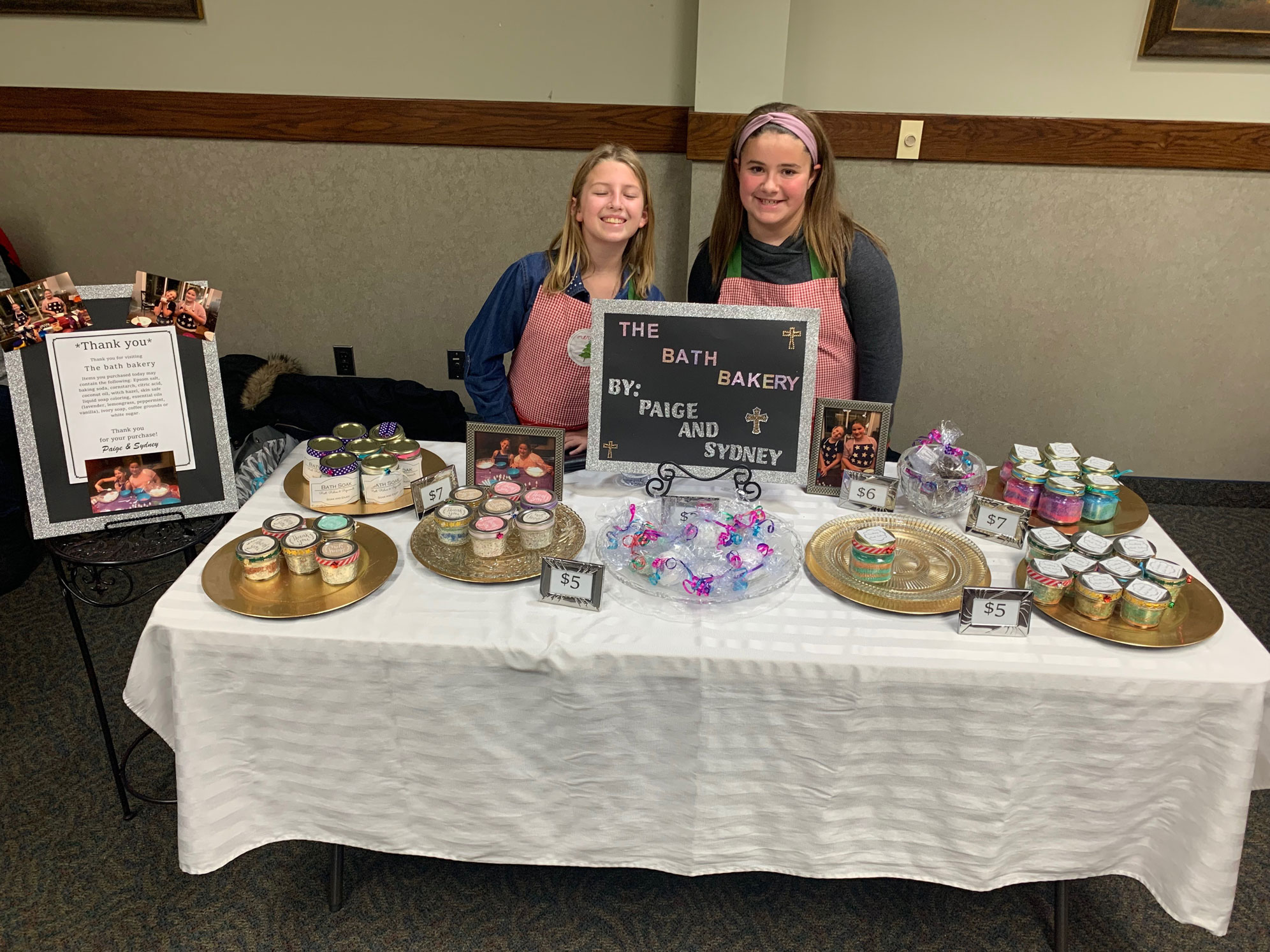 The students sold anywhere from $25 to $500 in merchandise this year, White reports. Some chose to donate their profit to charity and some wanted to put their earnings back into their business. The students learned a valuable lesson when they discovered part of what they earned had to go toward reimbursing the start-up costs. “It was a great learning tool for them,” White says.

What White hopes is that other area schools will follow suit and provide this same opportunity for their kids. “It was such a great experience for our students and the community,” she says. “They are already looking forward to next year.”