Turns out there are more “tourists” than we thought right here in Flint. On July 18th, Flint & Genesee Convention and Visitors Bureau hosted a very successful, third annual, “Be a Tourist in Your Hometown,” attracting 978 participants – 58 percent more than last year’s event.

With the $1 passport – which included admission and transportation – participants were able to visit 38 attractions (double from last year) all over Flint, customizing their experience to their personal interests. Some of the locations included The Whiting, The Flint Cultural Center, Applewood Estate, The Michigan School for the Deaf, Superintendent’s Cottage, and Glenwood Cemetery.

Locals were not the only participants; what is truly remarkable is the fact that many out-of-towners attended. According to the Flint & Genesee Chamber of Commerce, about a dozen states other than Michigan were represented among participants based on zip codes from the registration logs. Some states represented were Washington, California, Massachusetts, New York, North Carolina – and more. Other “tourists” were even international, hailing from Canada and Switzerland. Tourist town, indeed!

Though the international attendance is certainly grounds for bragging rights, consider just how incredible it is to show off fascinating and historical Flint to locals and residents in surrounding areas. People of all ages have the chance not only to see areas that are usually off-limits to the public, but also to see their hometown through new eyes – a traveler’s eyes, noticing gems that may have seemed hidden before. 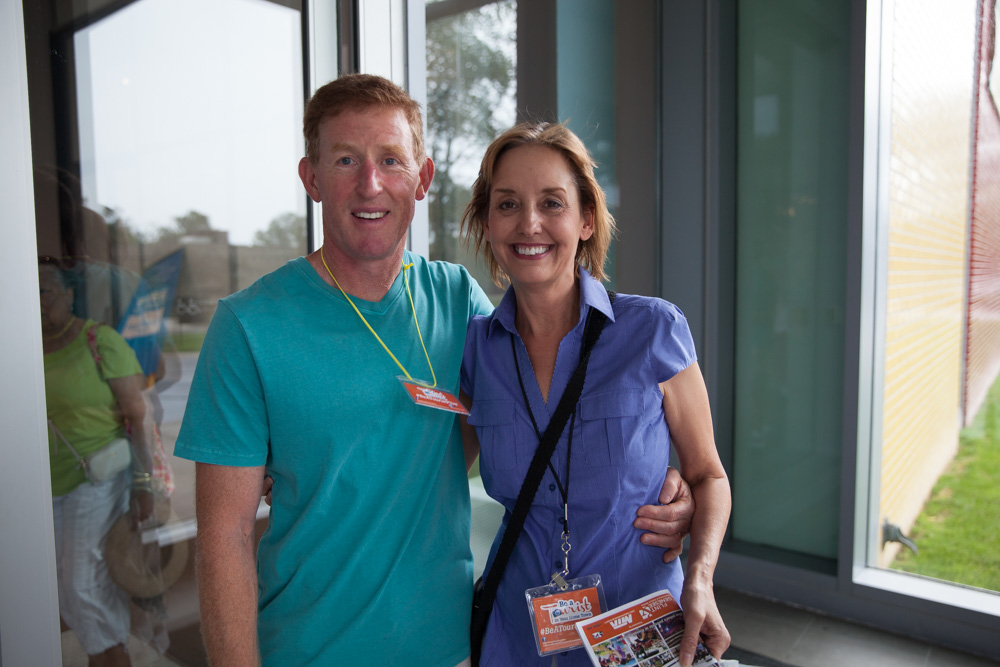 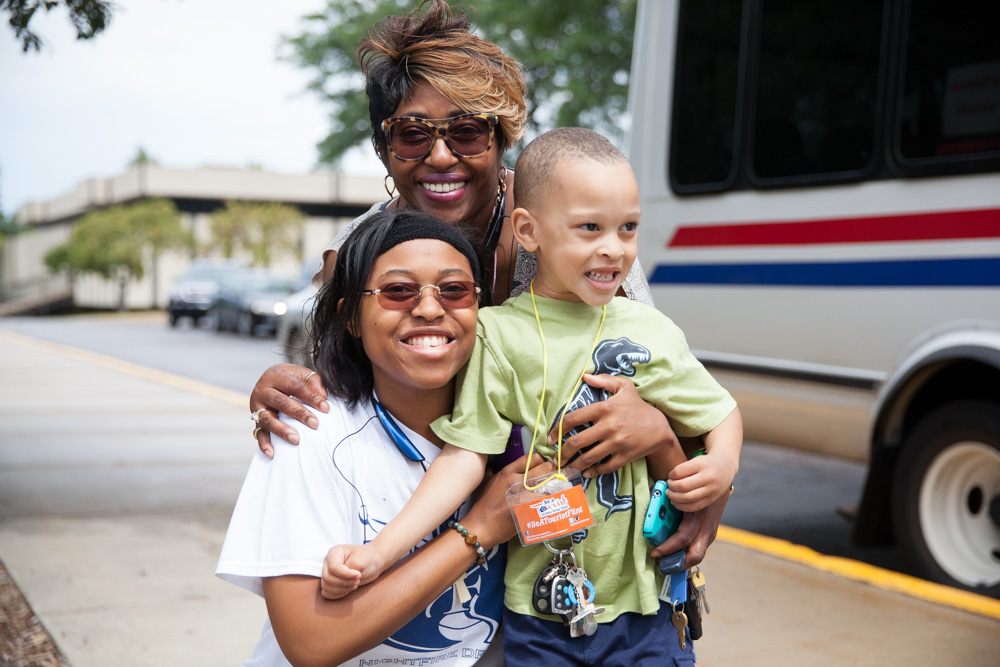 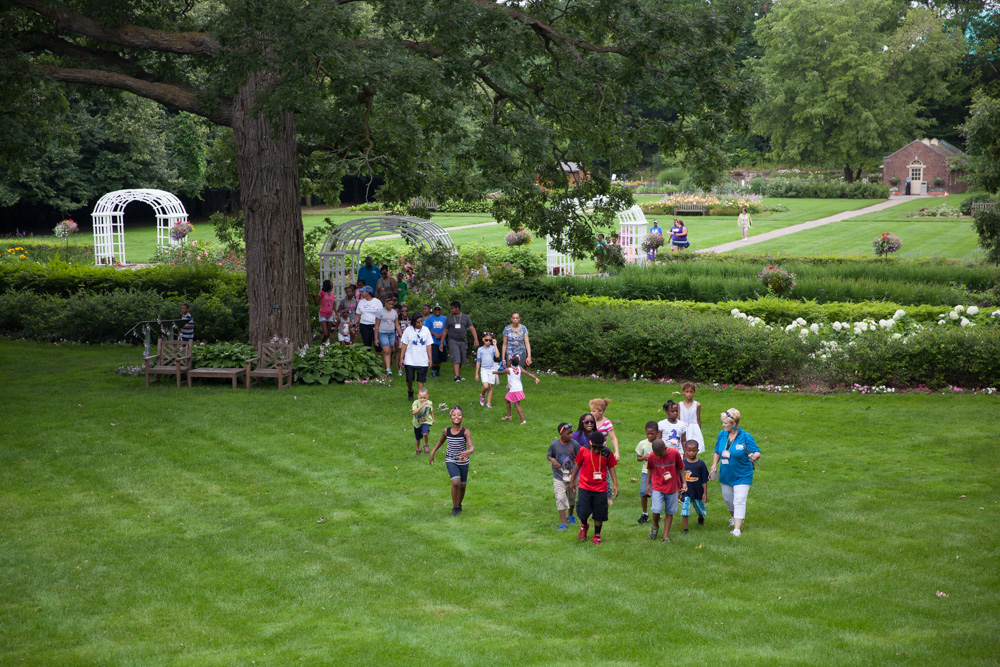 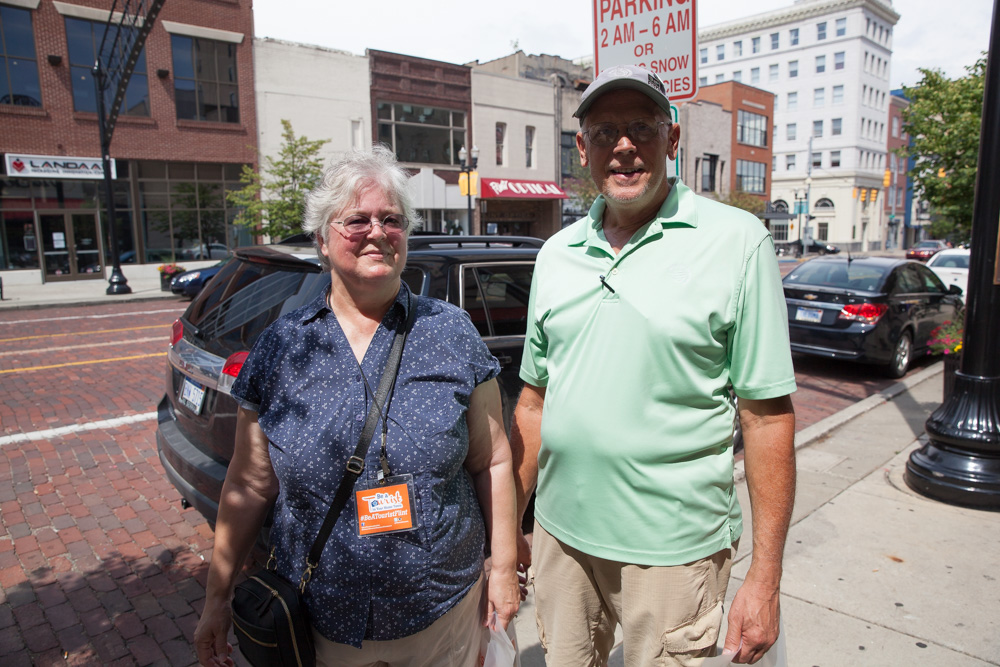 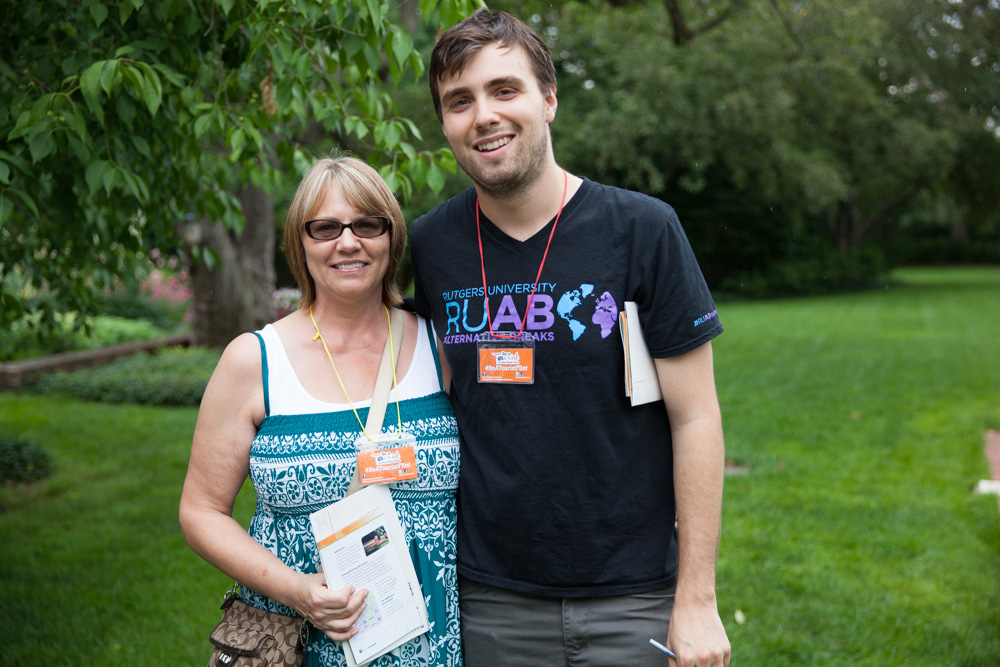 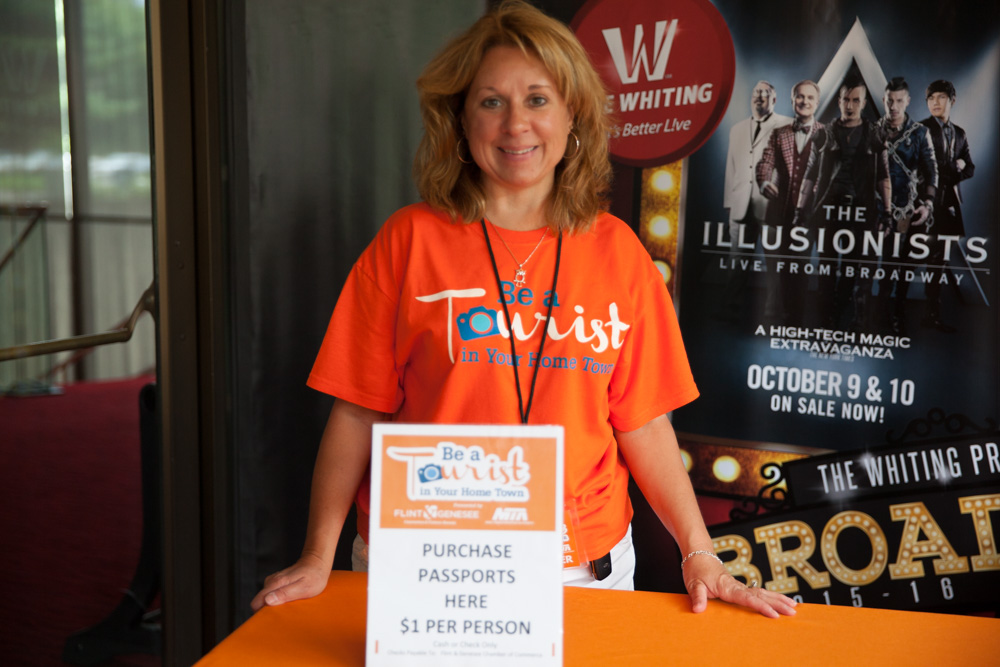 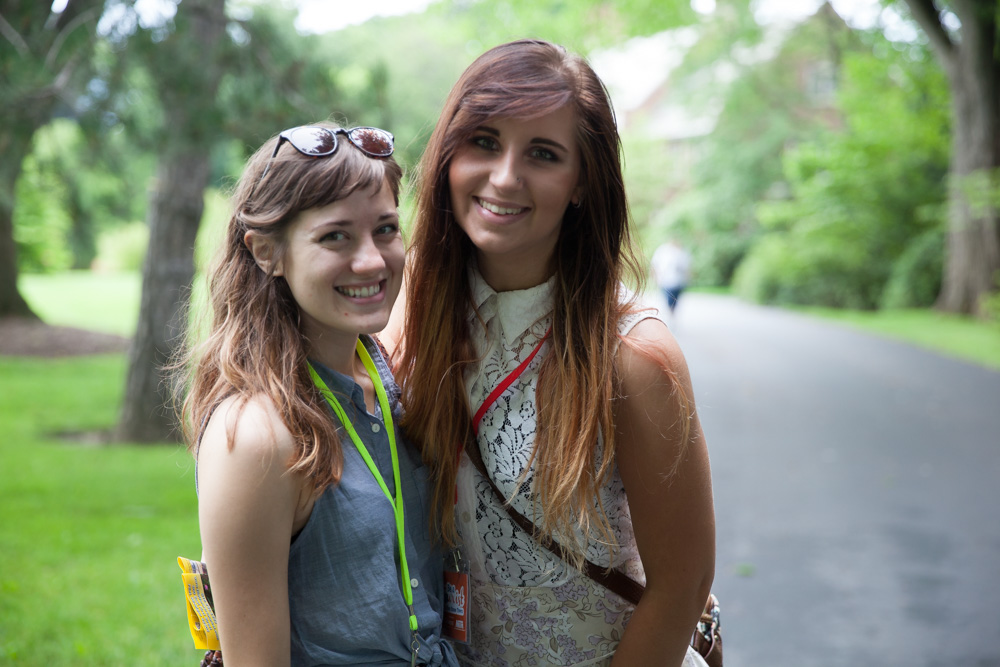 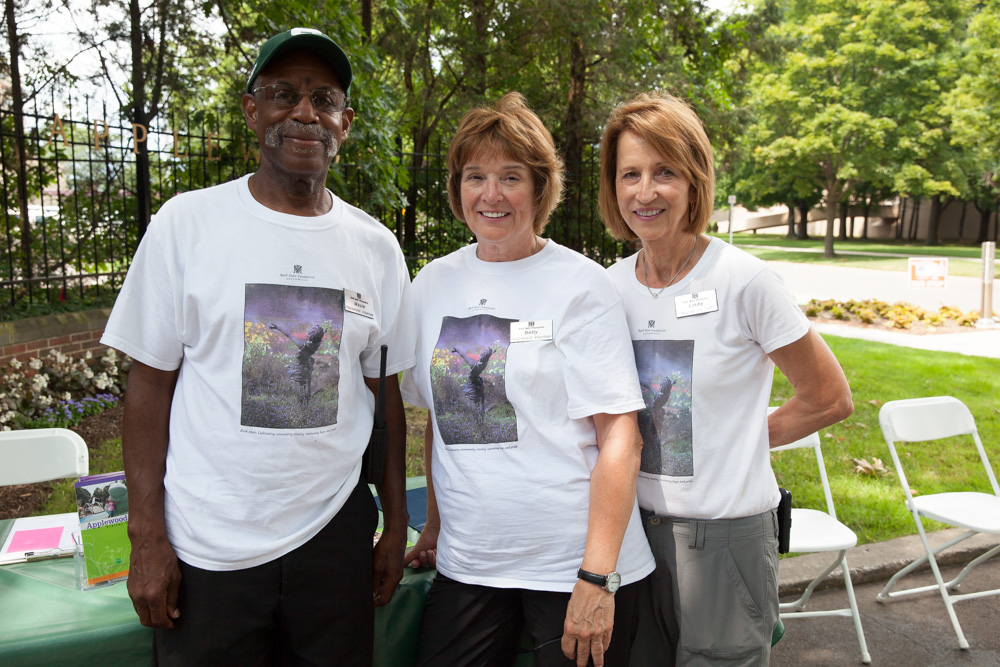 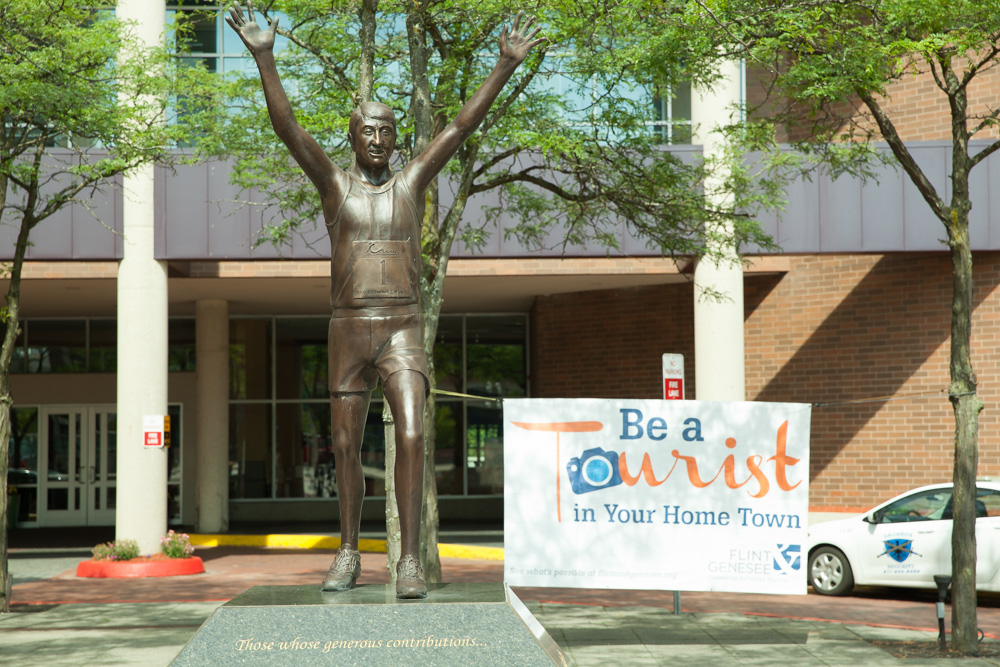 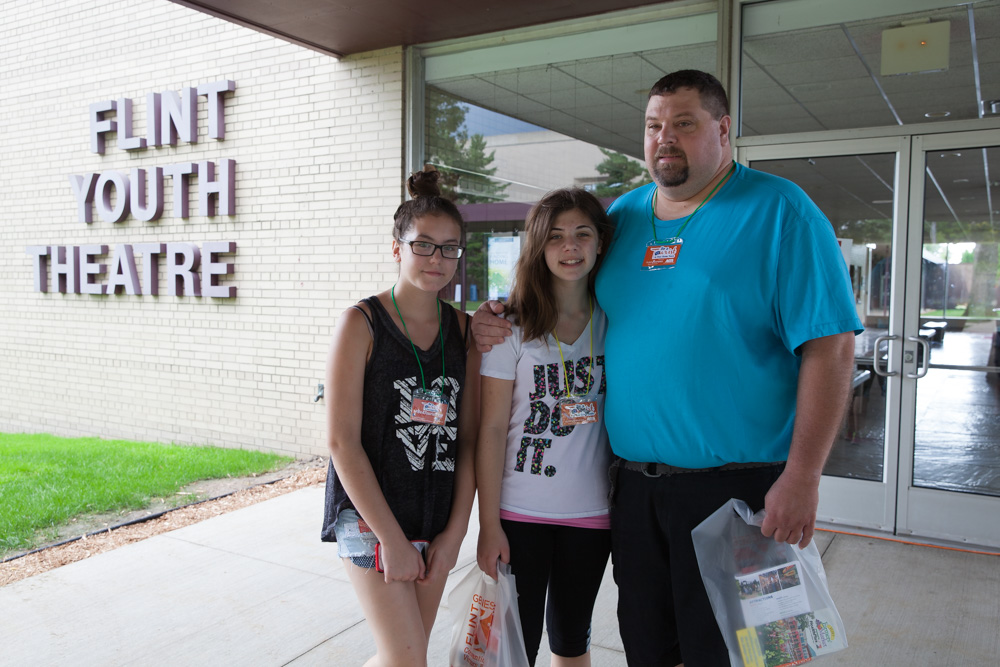 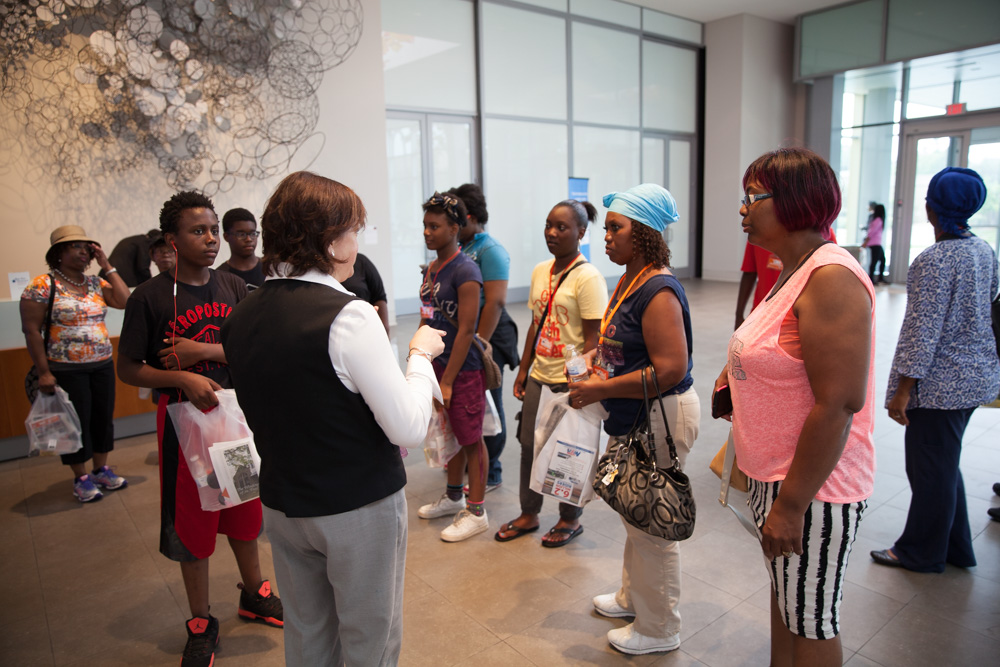 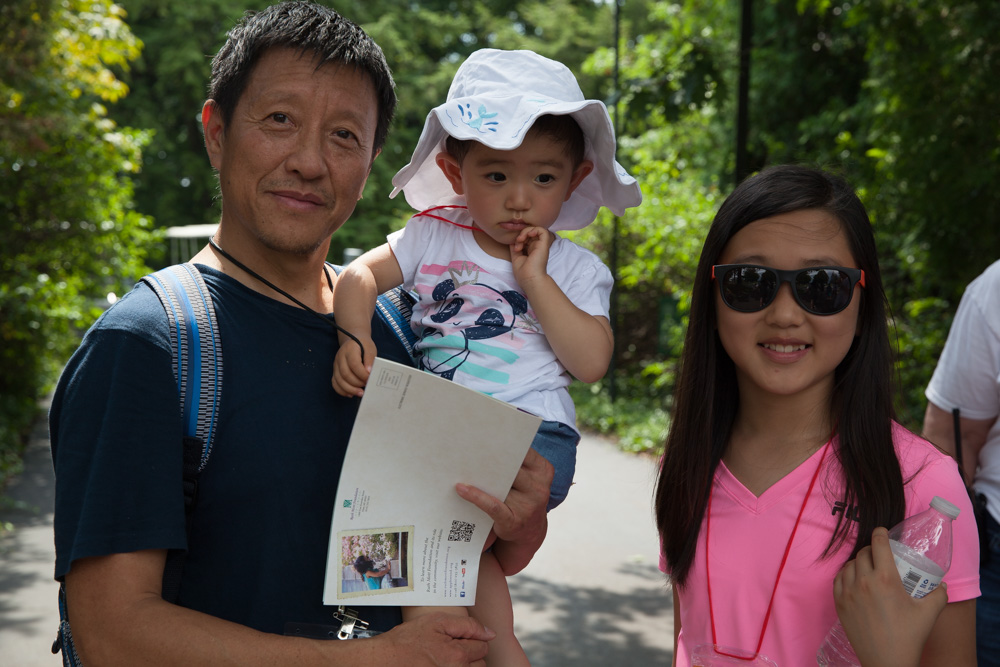 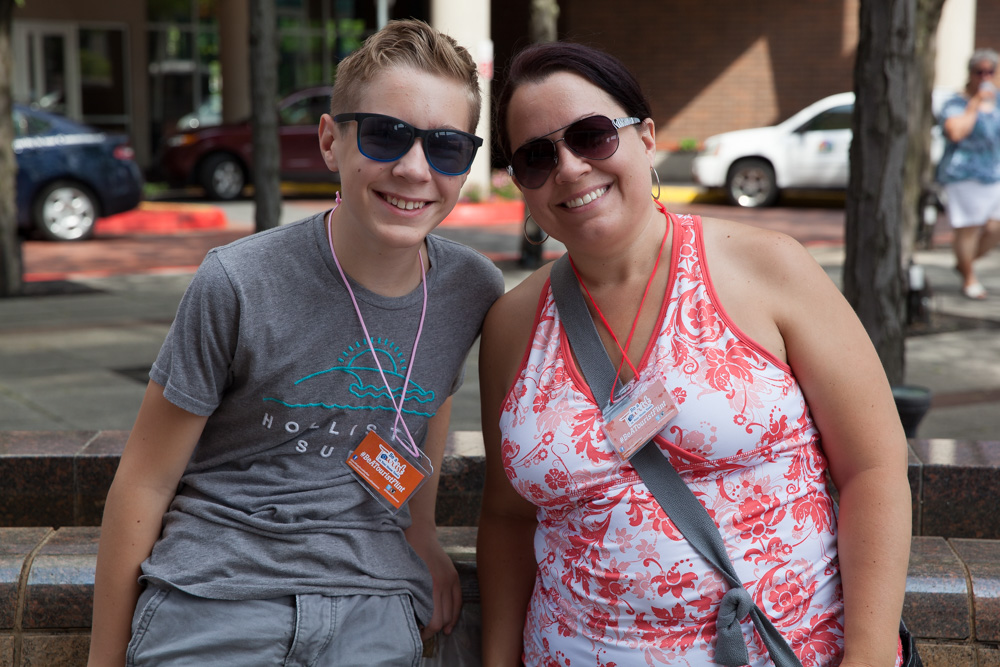 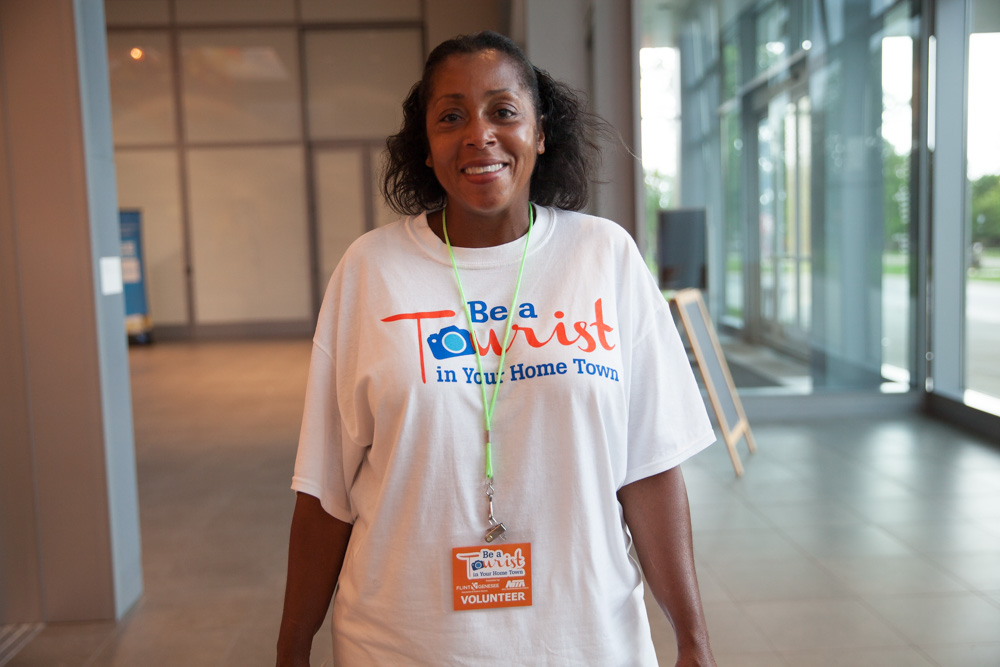 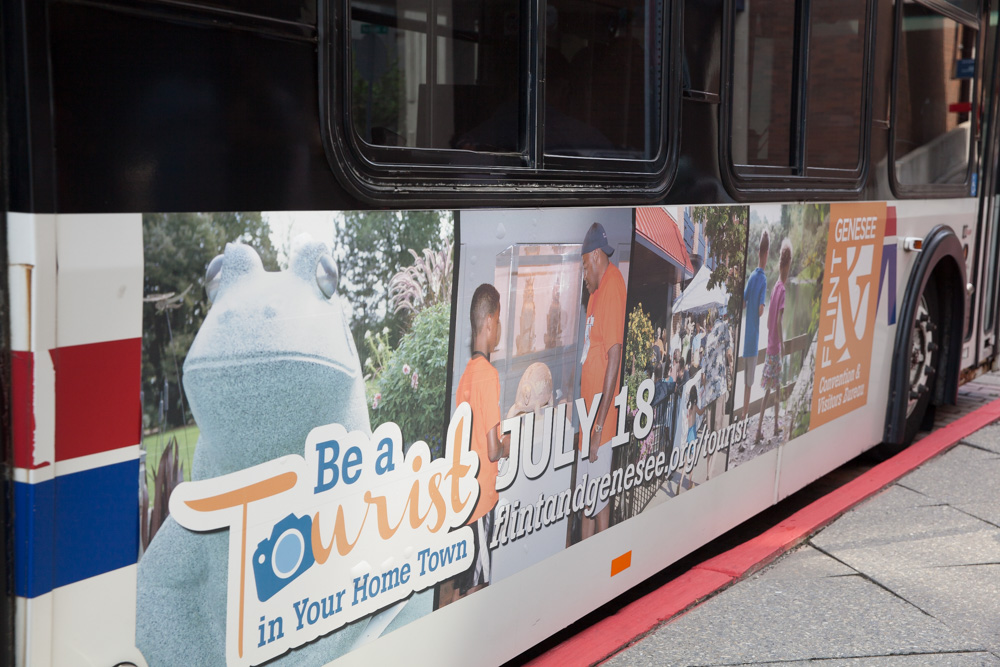 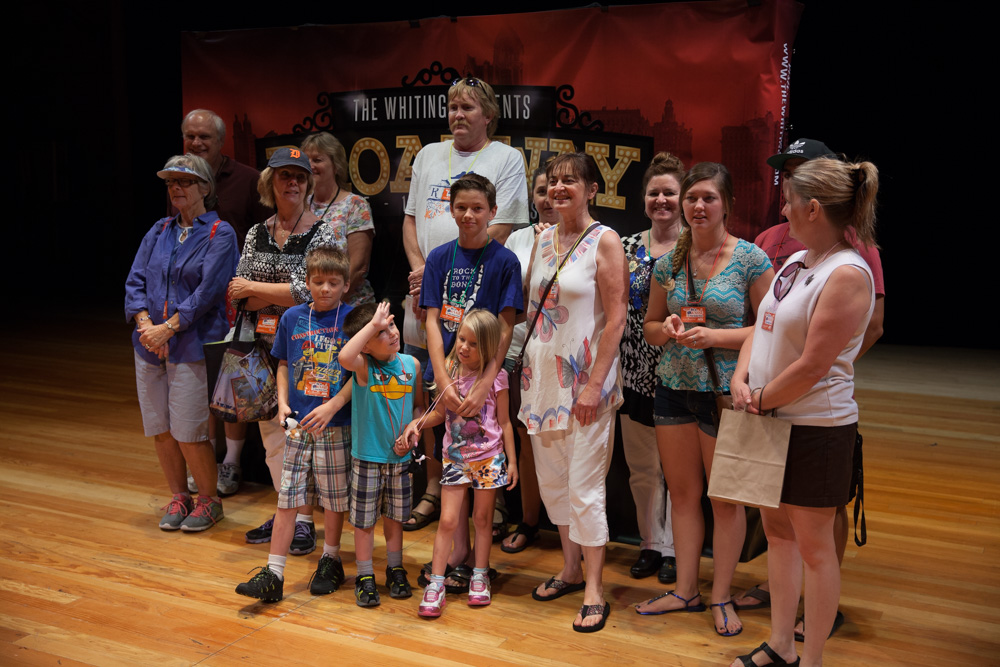 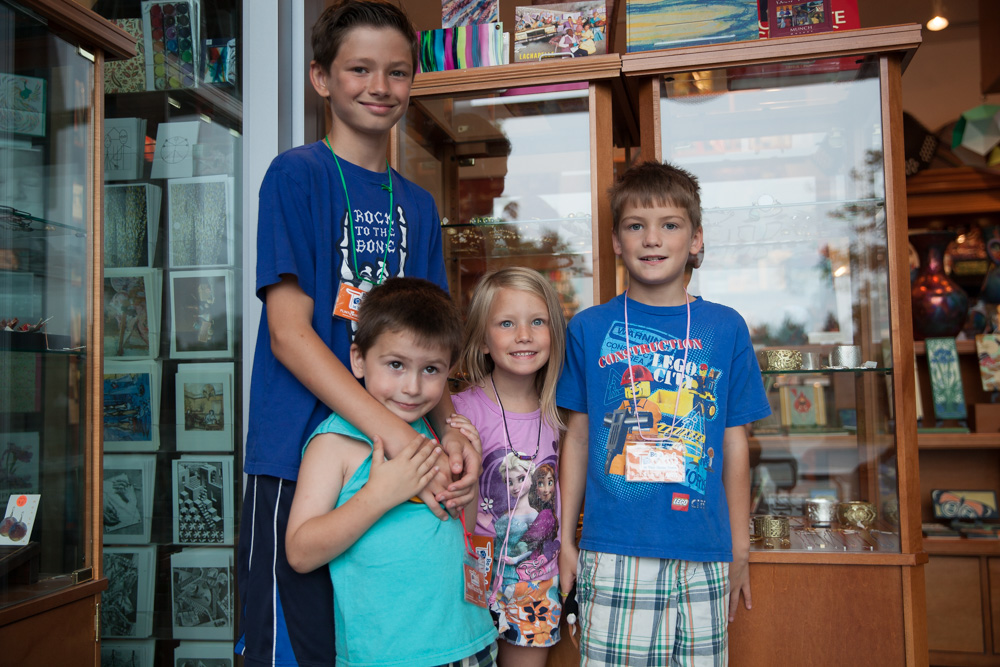 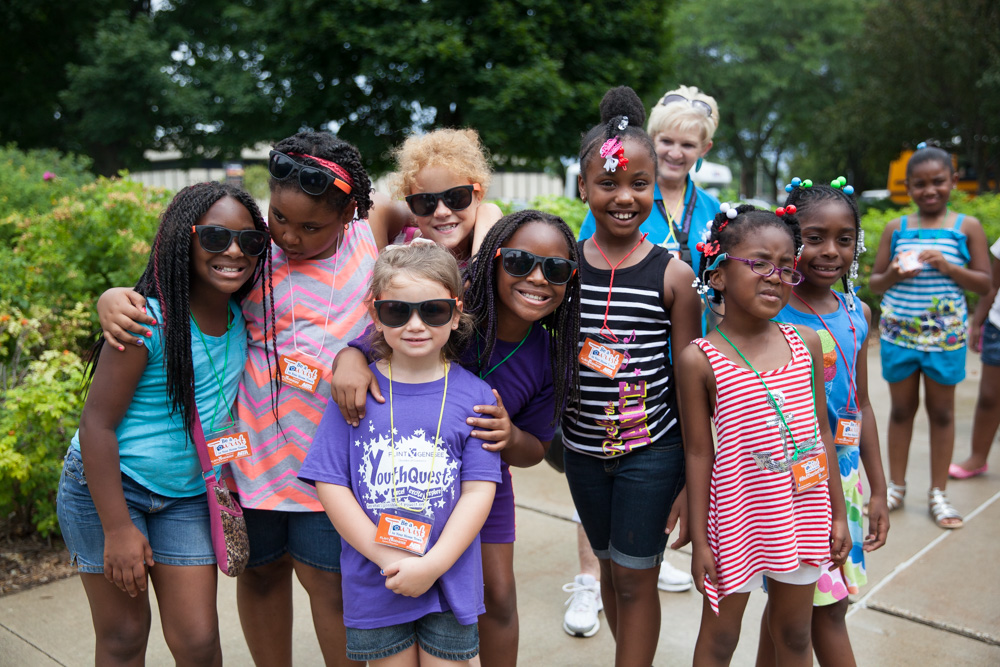 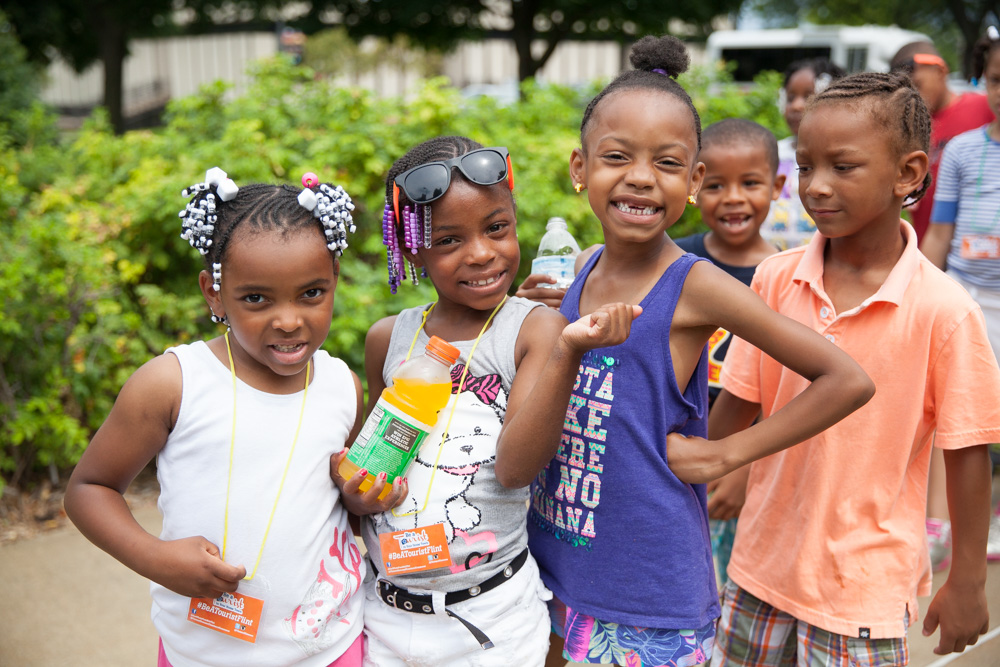 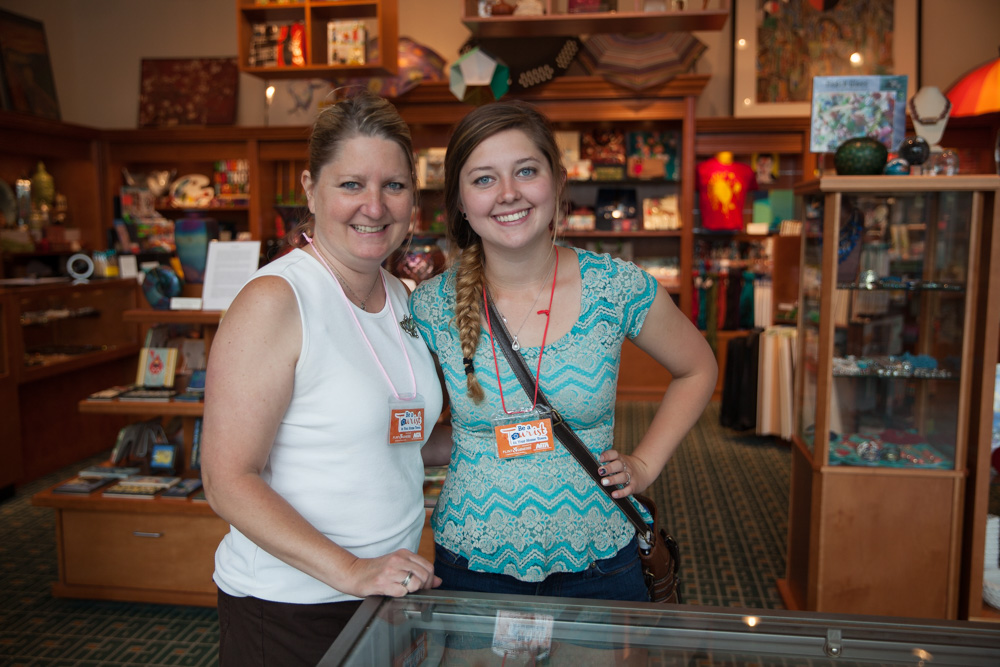 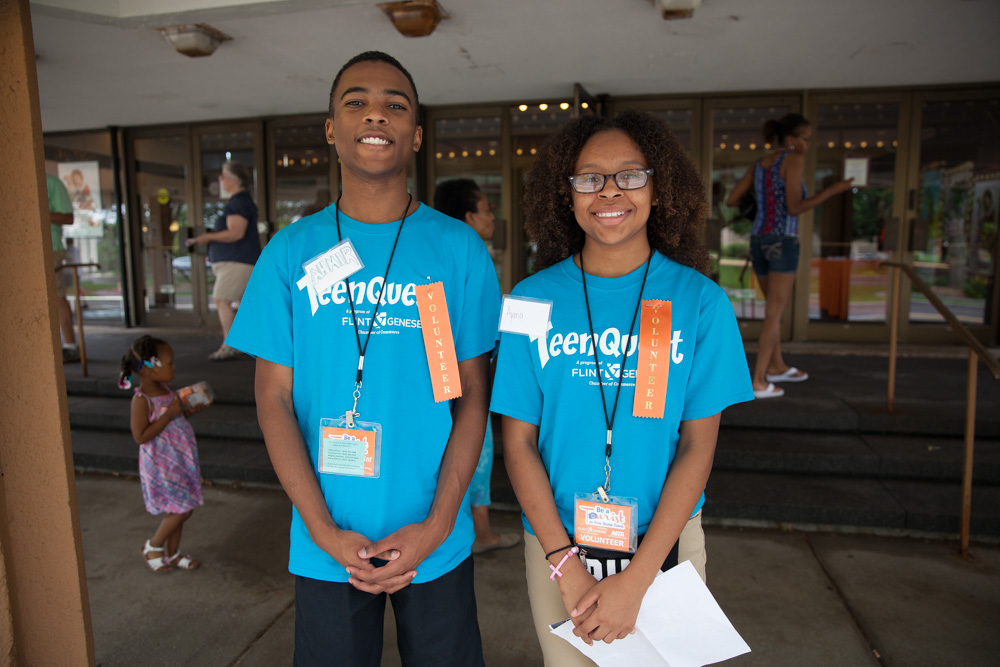 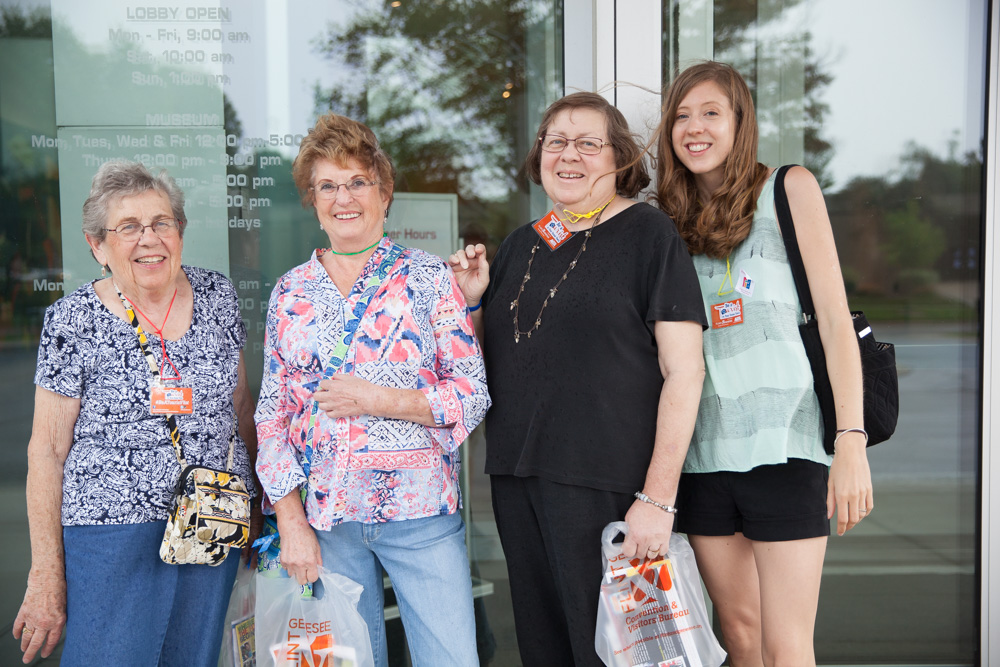