On January 26th, The Flint River Watershed Coalition (FRWC) held its Voice of the River Annual Celebration at Whiting Auditorium.

Highlighting all the wonderful features of the Flint River, the event featured a “Demolish the Hamilton Dam” fundraiser, as well as food, a cash bar and silent auction. The group also shared information about their progress on pursuing a National River designation, an update on plans to restore the river as it flows through downtown Flint, and the work they did throughout 2016. 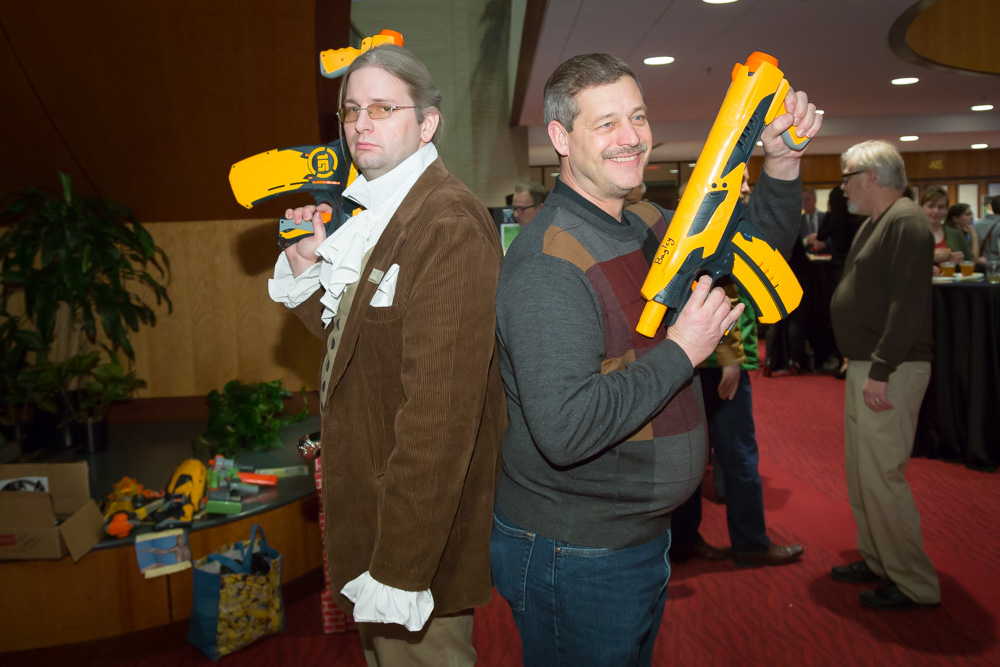 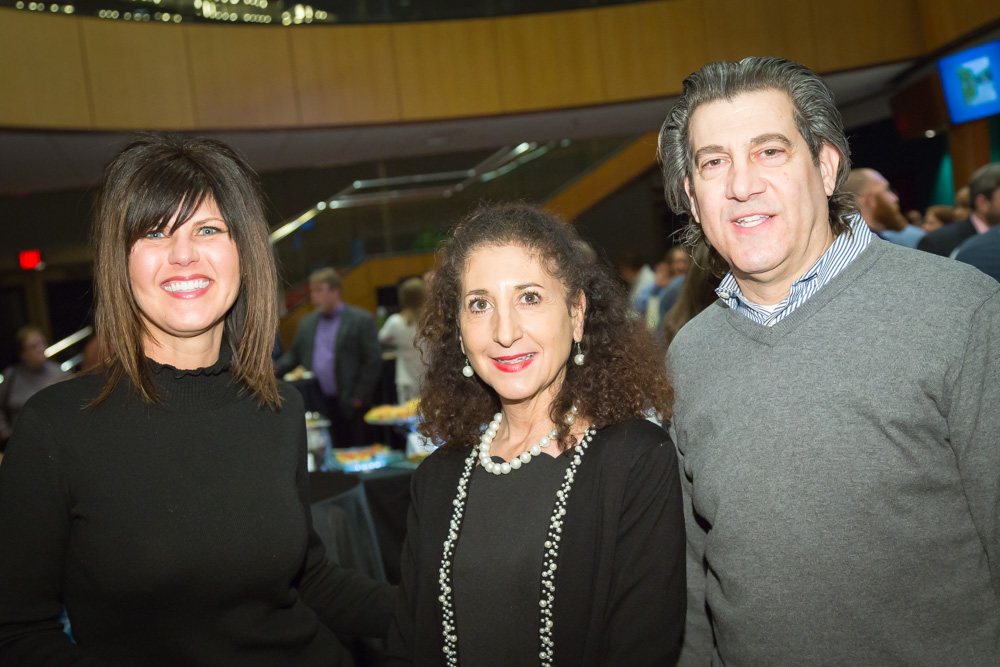 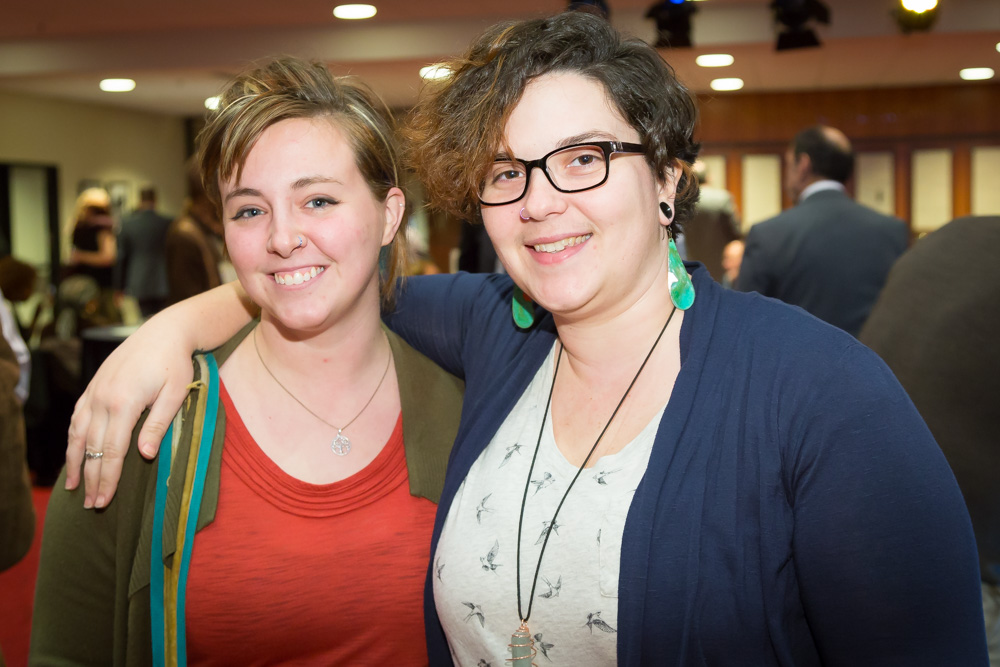 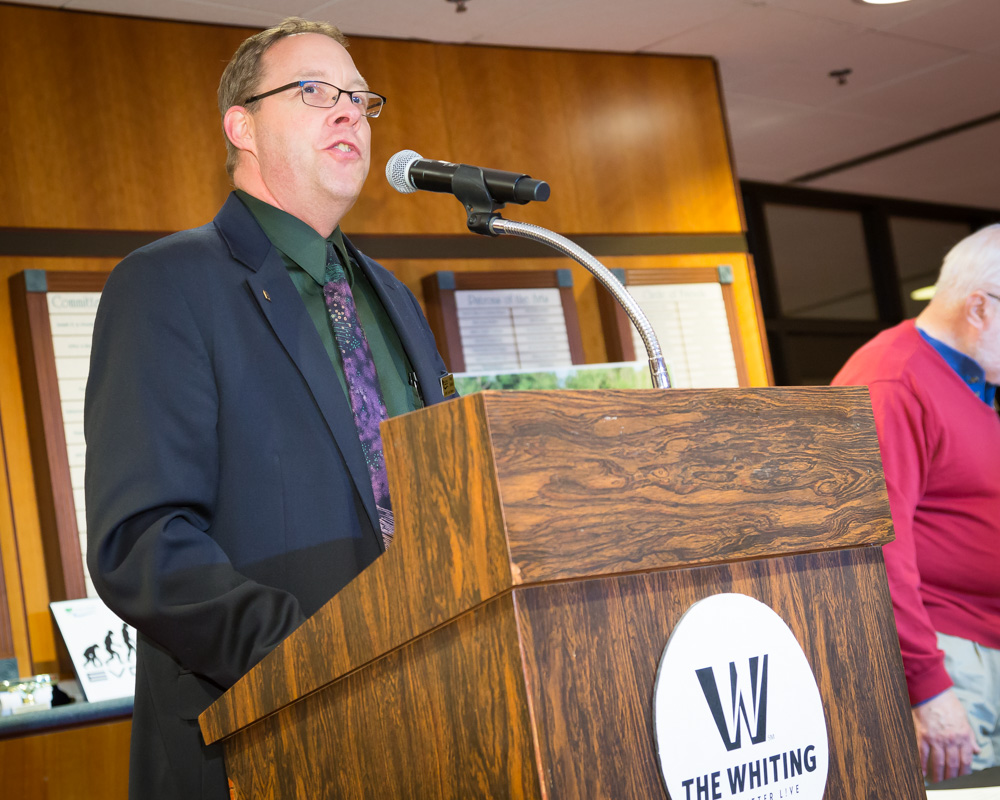 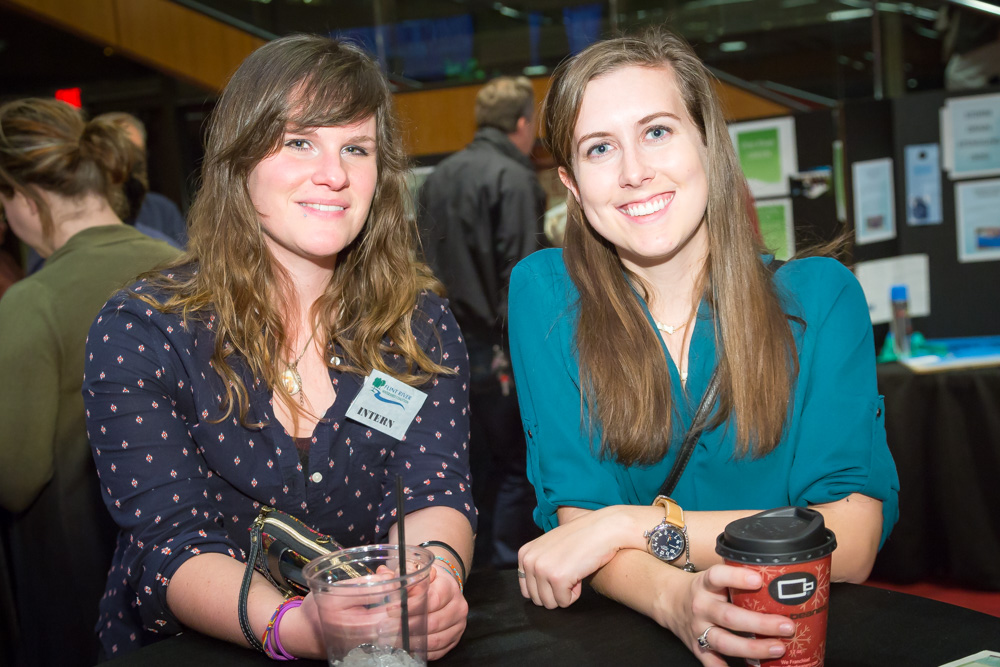 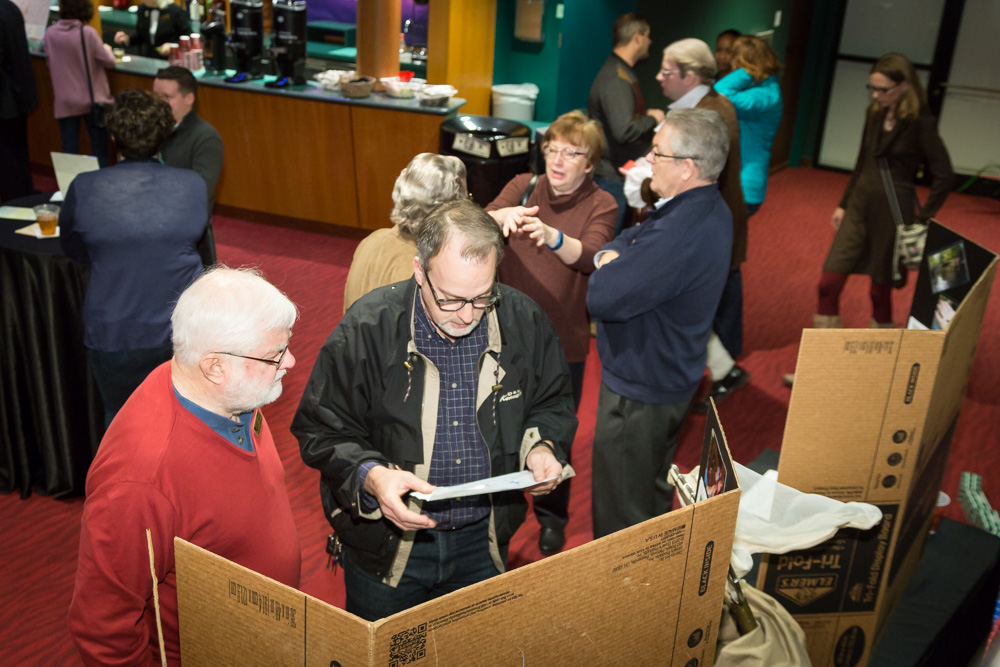 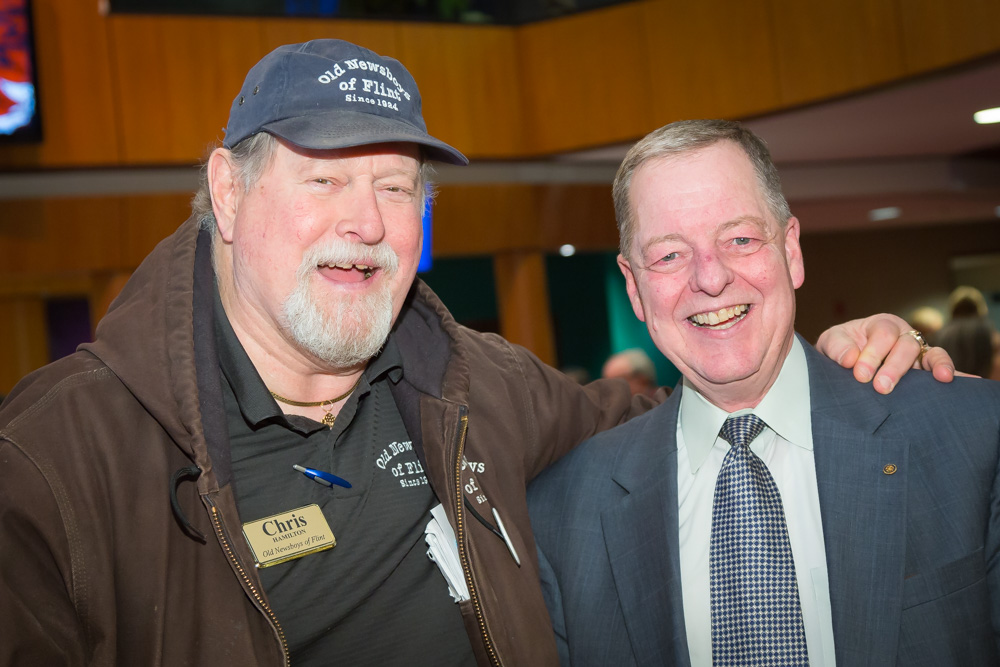 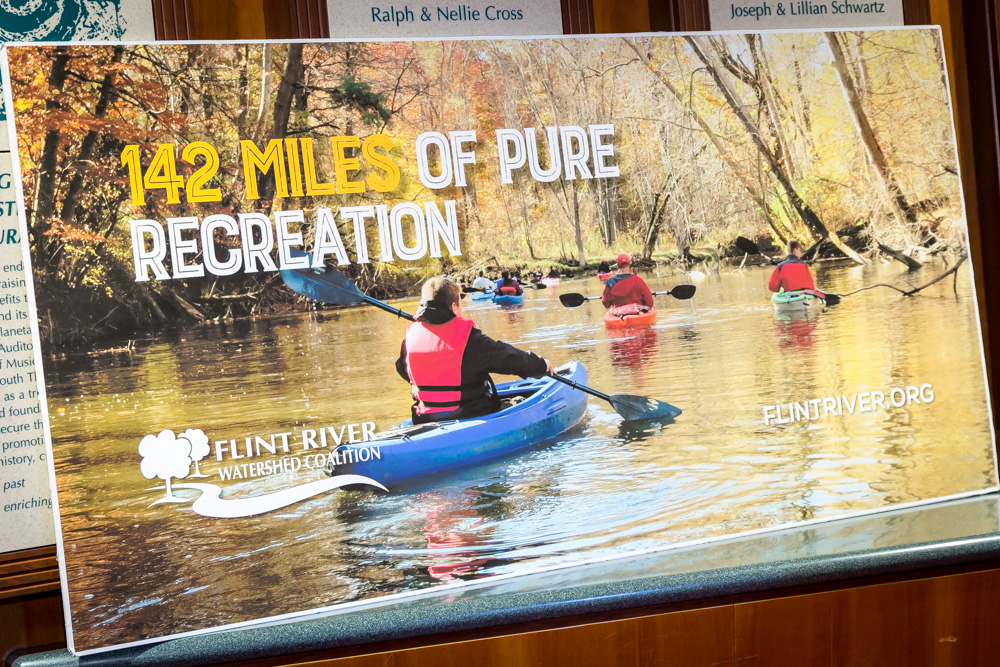 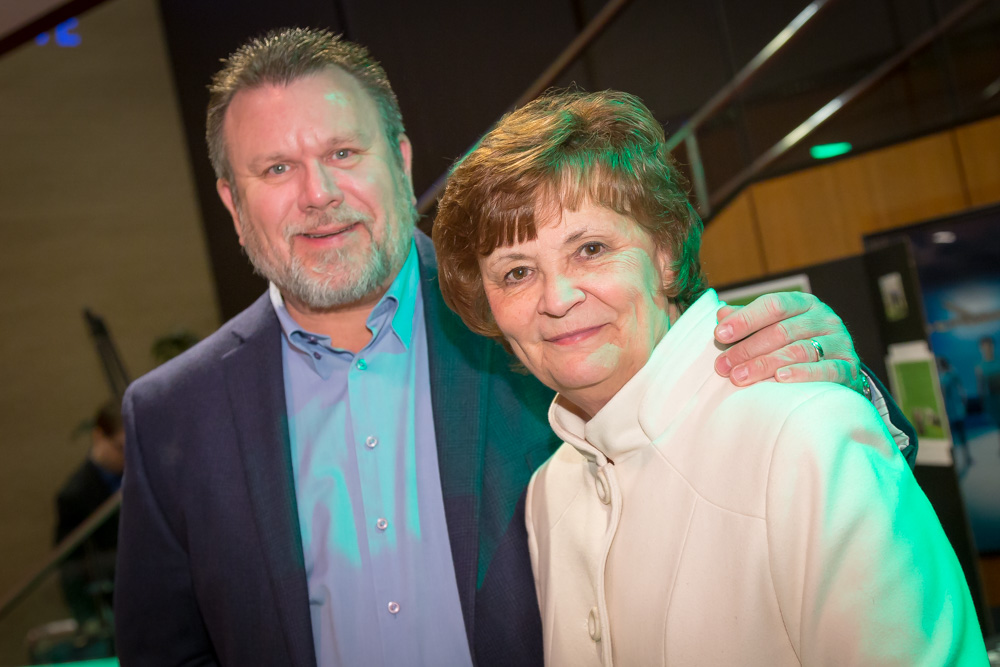 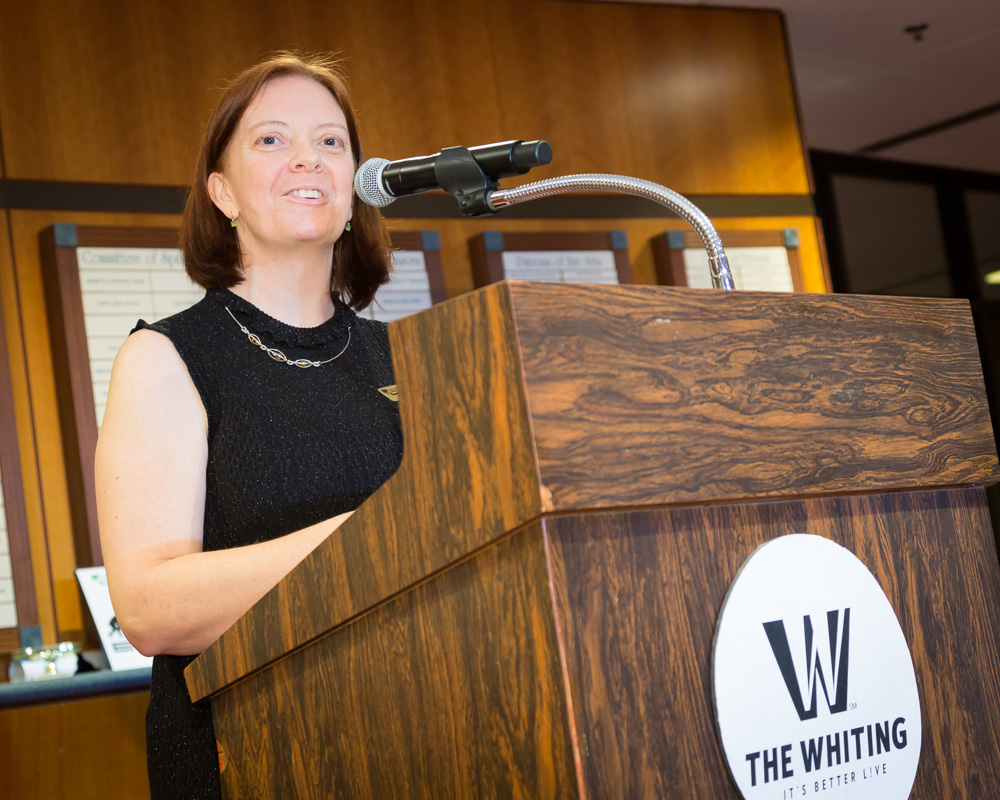 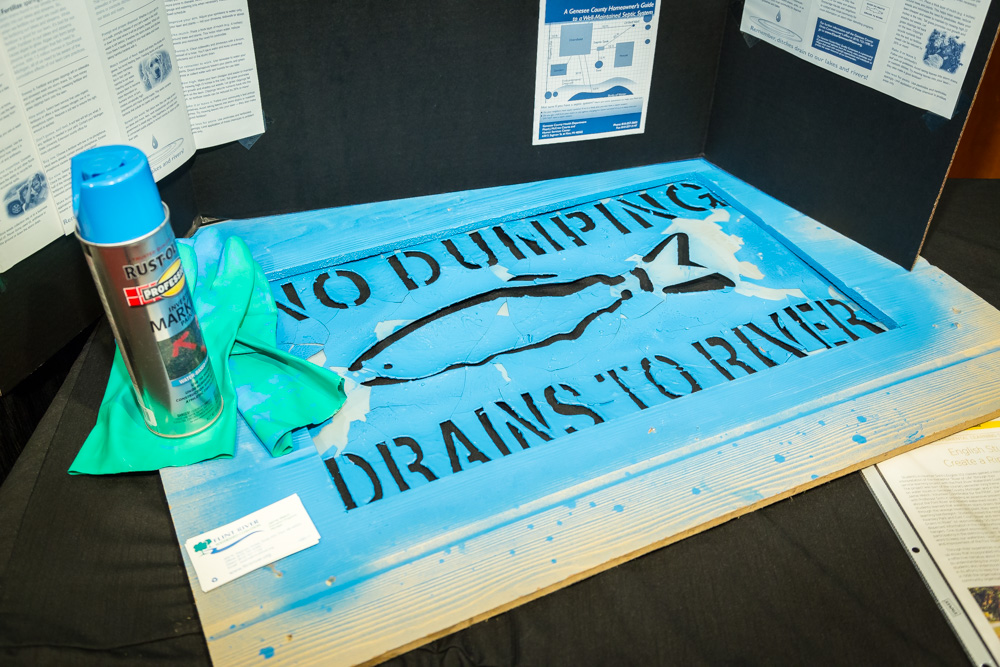 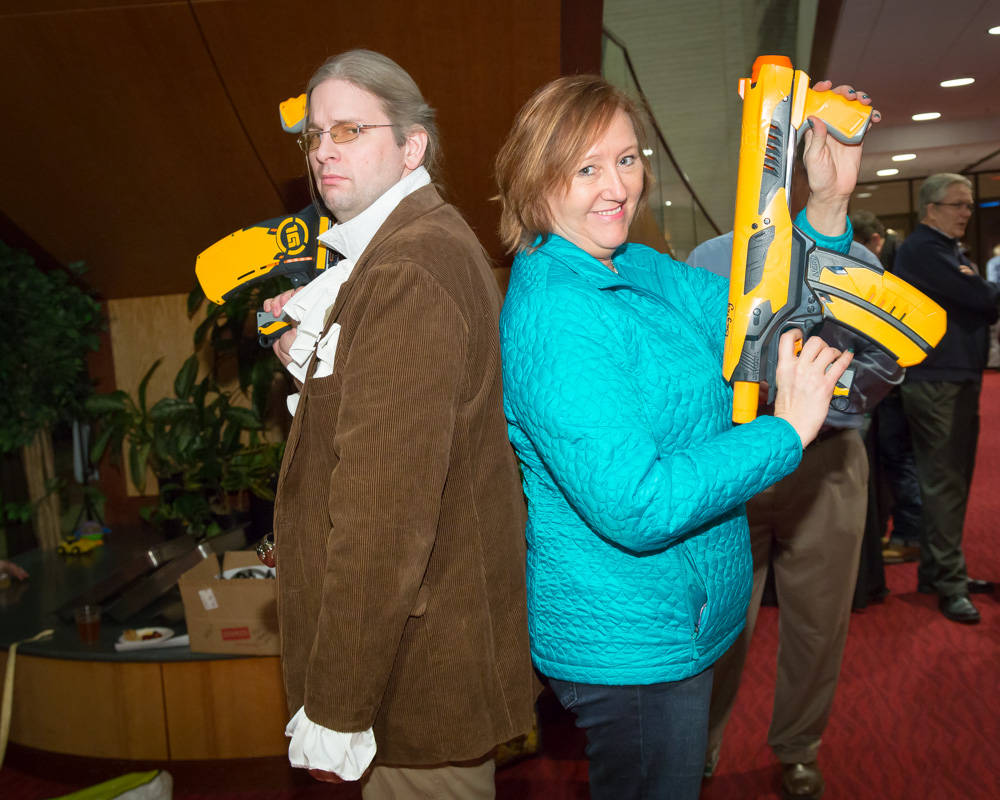 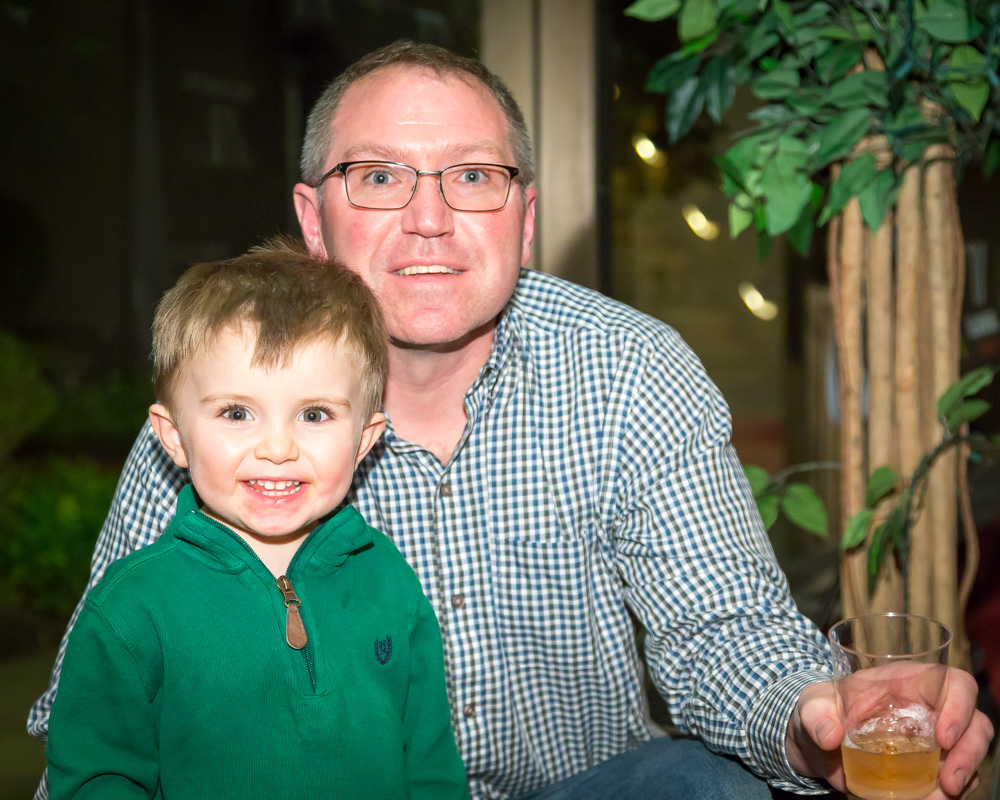 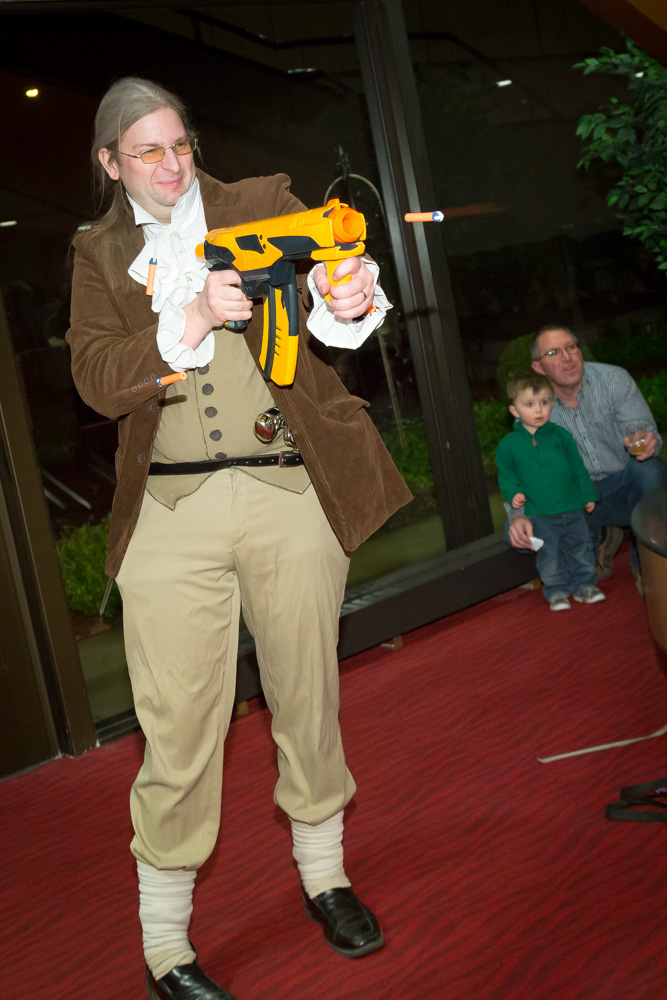 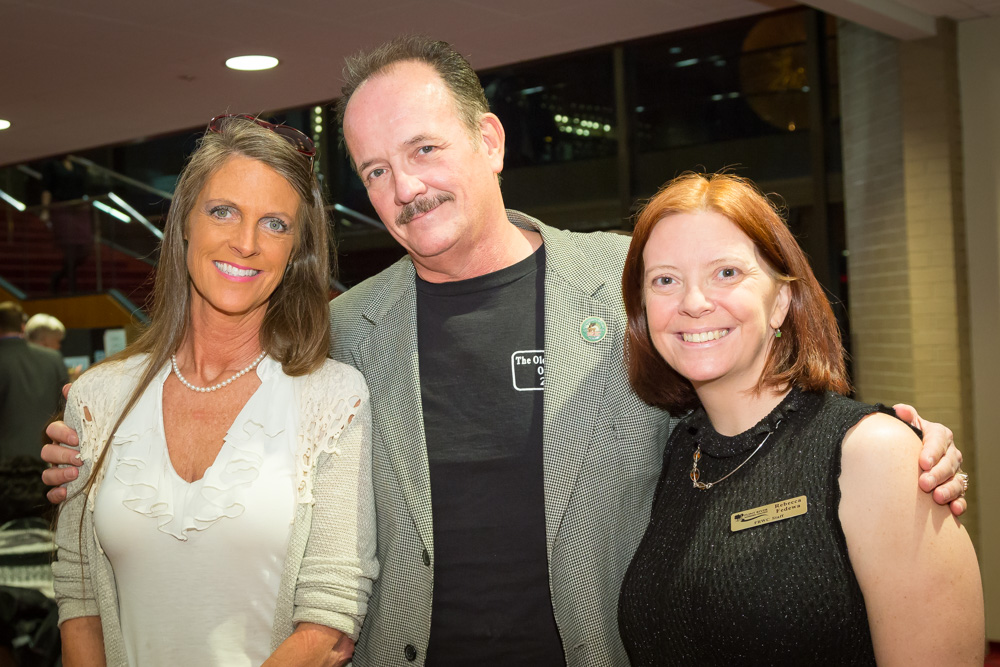 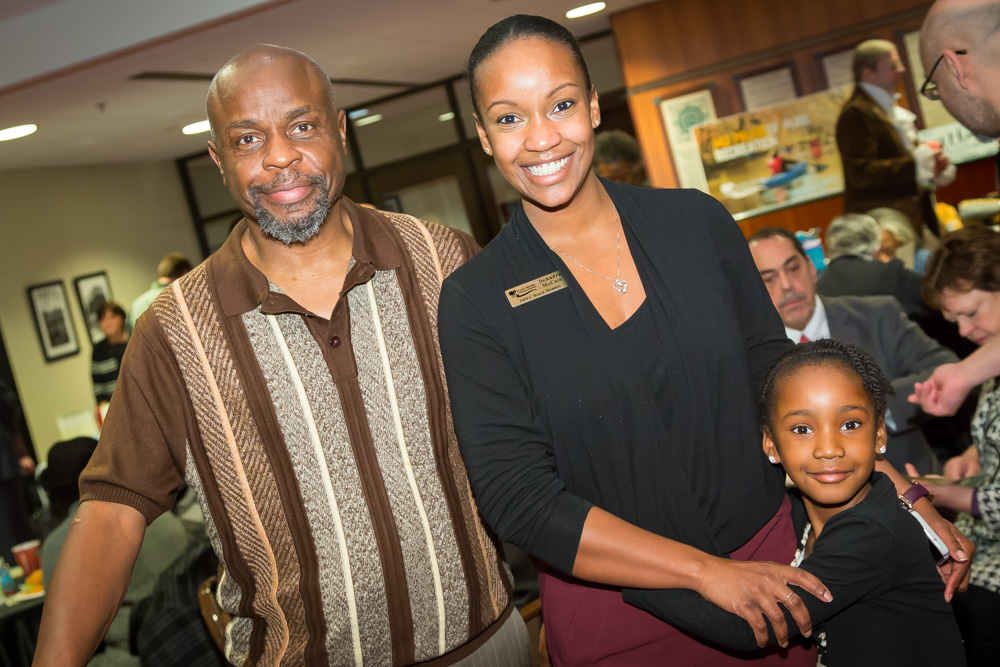 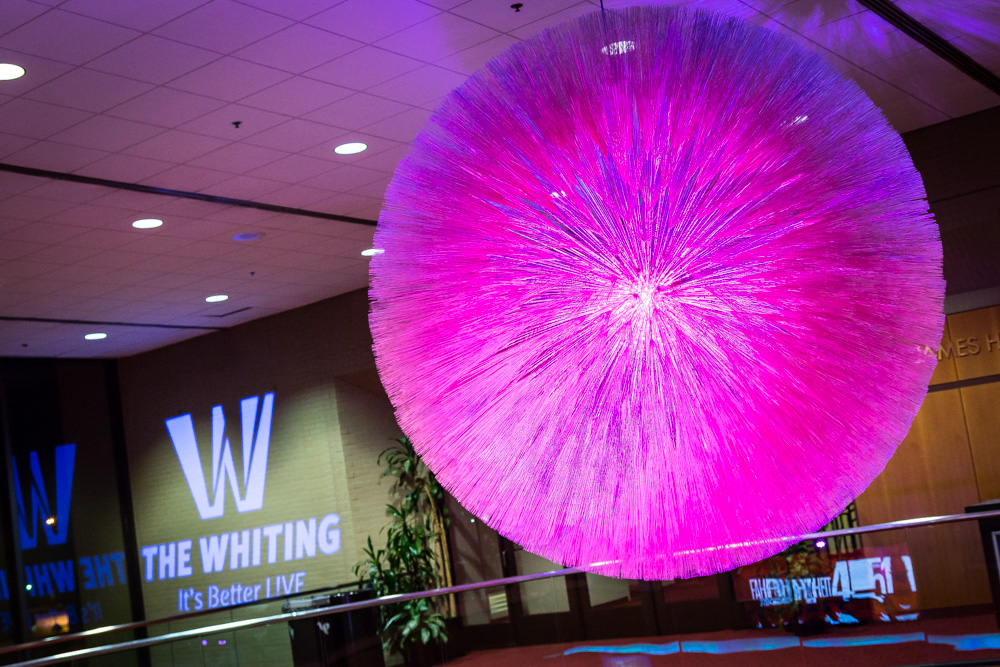 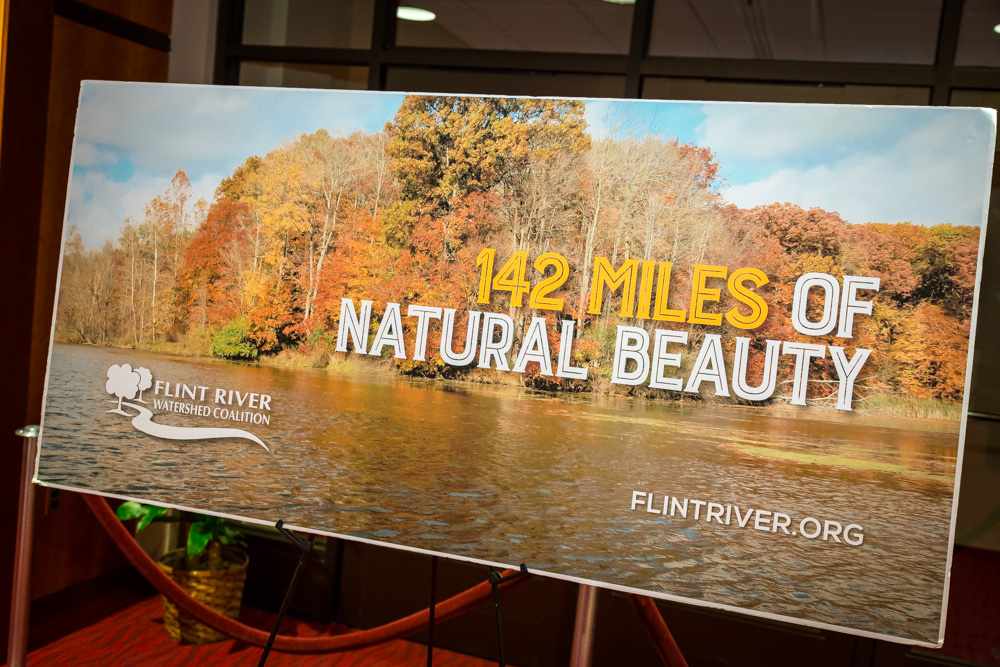 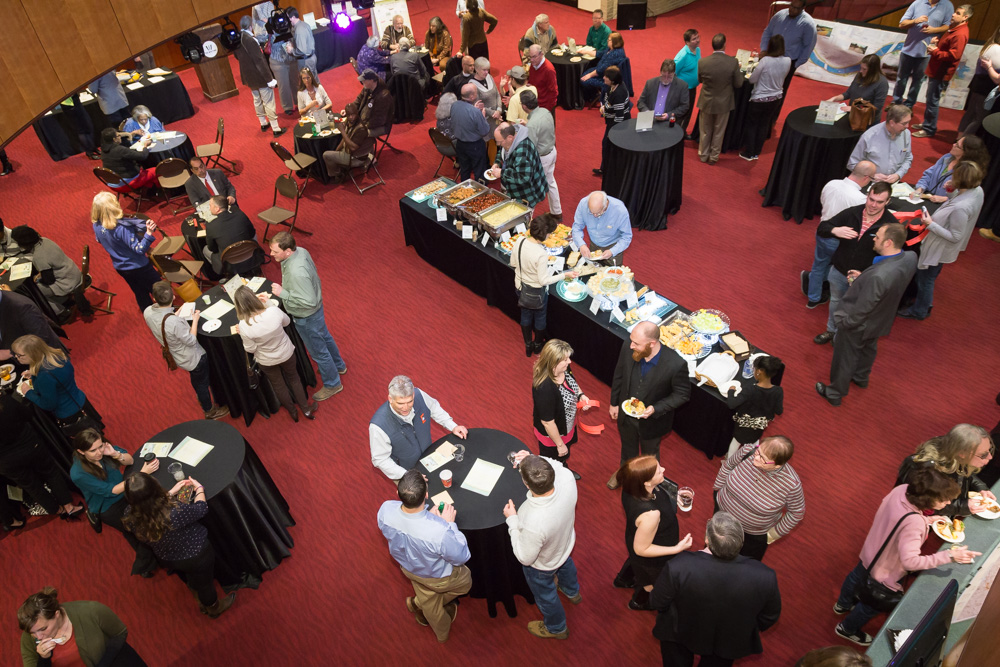 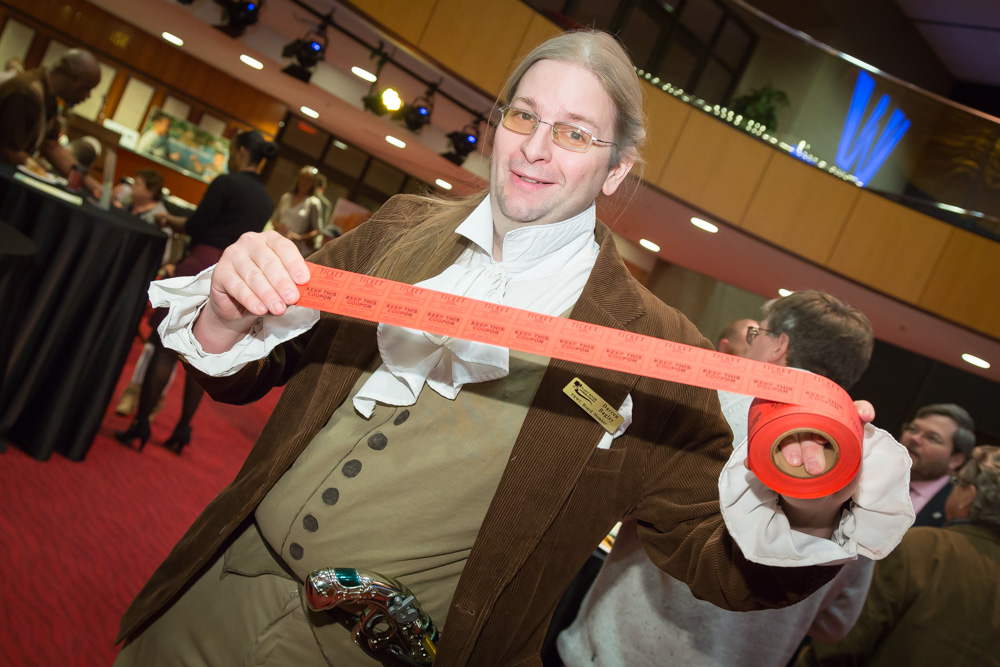 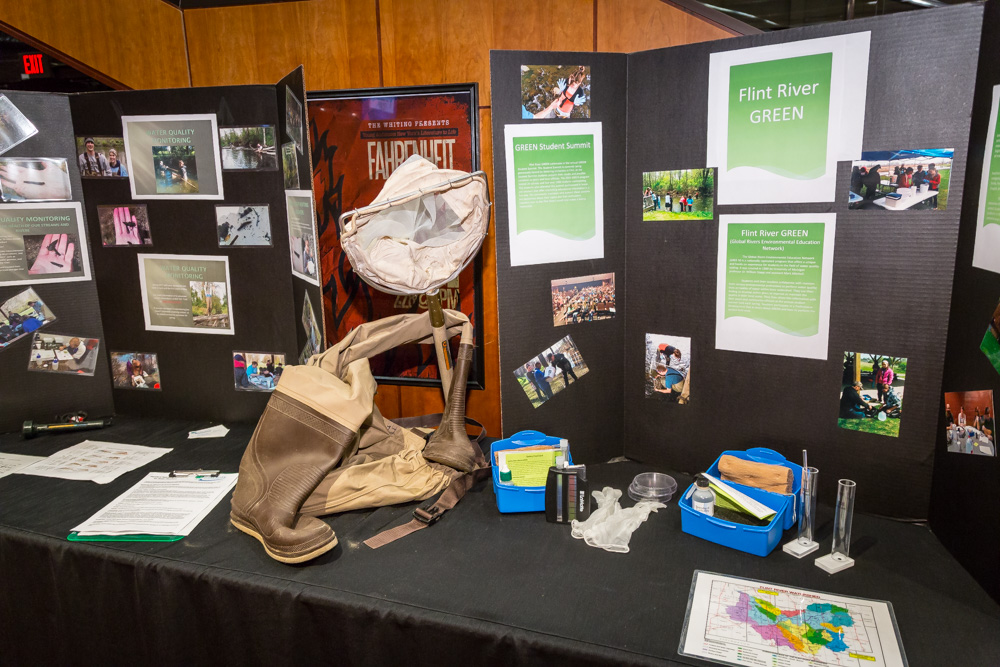 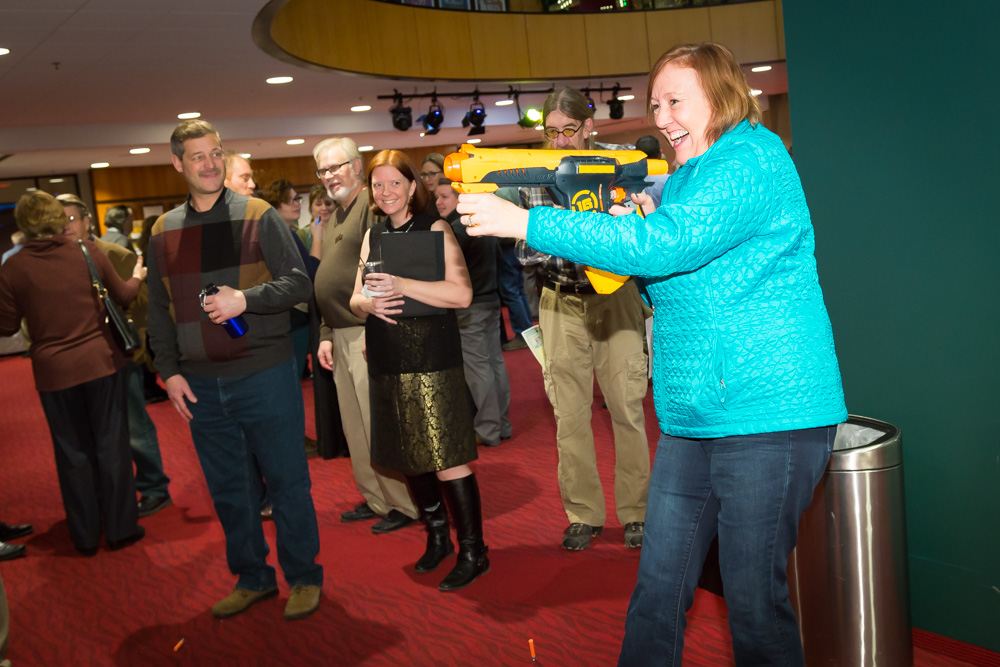 The Dr. Gary Pace Volunteers of the Year were recognized, including kayaking volunteers Dennis Lelond, Gannon Welch, Jeffrey Welch and Patrick Murphy. Other honorees included Kathleen Gazall who was given the Joe Leonardi Leadership Award for her dedication to several key FRWC projects. And as a result of online voting, the Golden Gloves award was given to the clean-up crew at Vietnam Veterans Park, accepted by Linda Johnson Barns of the Friends of the Flint River Trail. The award is for the most interesting item found during the Flint River and Community Clean Up. This group’s interesting find: a pink hobby horse.