The renovation of buildings in Downtown Flint is ongoing. Here’s an update on the progress of two significant projects – one nearing completion and the other on track for early 2019. 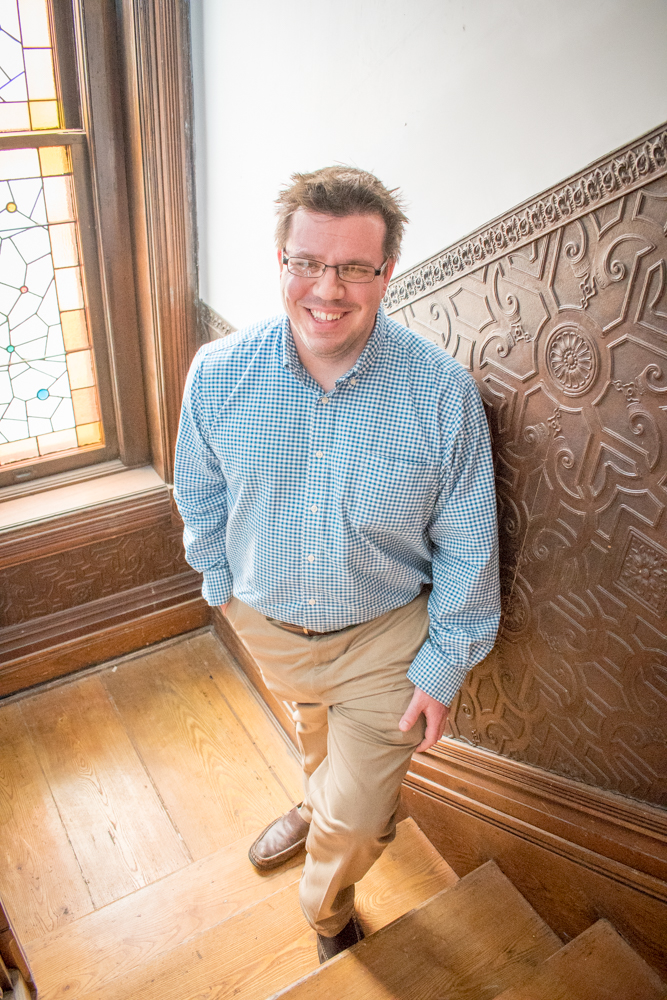 In November 2015, tragedy struck when the Whaley Historic House Museum caught fire. In the early afternoon, the roof was engulfed in flames and pieces of Flint’s history were lost. The cause of the blaze was determined to be accidental. “Copper gutters were being welded,” explains Executive Director, Daniel Conner. “The previous director smelled smoke and then saw the flames.” The fire started near one of the chimneys, damaging the roof and the third floor. There was smoke and water damage throughout the rest of the museum. “That was the real disaster,” Conner admits. The damages totaled $2 million.

Due to a settlement issue, restoration was put on hold for nine months. “We were waiting to settle before work could begin,” the director reports, adding that the renovation didn’t actually start until November 2016, a year after the fire. It was a long and tedious process due to the large amount of smoke and water damage. Everything had to be taken out of the house, which was stripped to the bare bones and rebuilt from the ground up. Walls, ceilings and flooring were replaced throughout the house and the plaster walls on the first and second floors had to be handcrafted. “Our contractors have been busy at work and they are getting it done. We’re in the home stretch, “Conner shares, adding that it is finally looking like it did before the fire. Originally built in the 18702, the Whaley House was the home of Robert J. Whaley, a previous president of Citizens Bank. It had been used as a museum since 1974.

After more than two years of waiting and hard work, the museum will be opening to the public soon. Recently pushed back from it’s June date, keep an eye out for the announcement of a Grand Re-opening this summer. It will be announced on the Whaley Museum’s website, facebook, Twitter, and in their newsletter. Free, guided tours will allow the public to see the home and refreshments will be provided. “It is our way of giving back to the community,” Conner says. “People haven’t seen it in a long while and many have been asking about it.” Unfortunately, there is still a lot of funding needed, as insurance didn’t cover all of the costs.

Conner is proud to be the executive director of the Whaley House Historic Museum and would visit as a guest when he was a youngster and as a college student. “It is such a pleasure and an honor to re-open the museum to the community after two years of renovation and to show what it has to offer.” 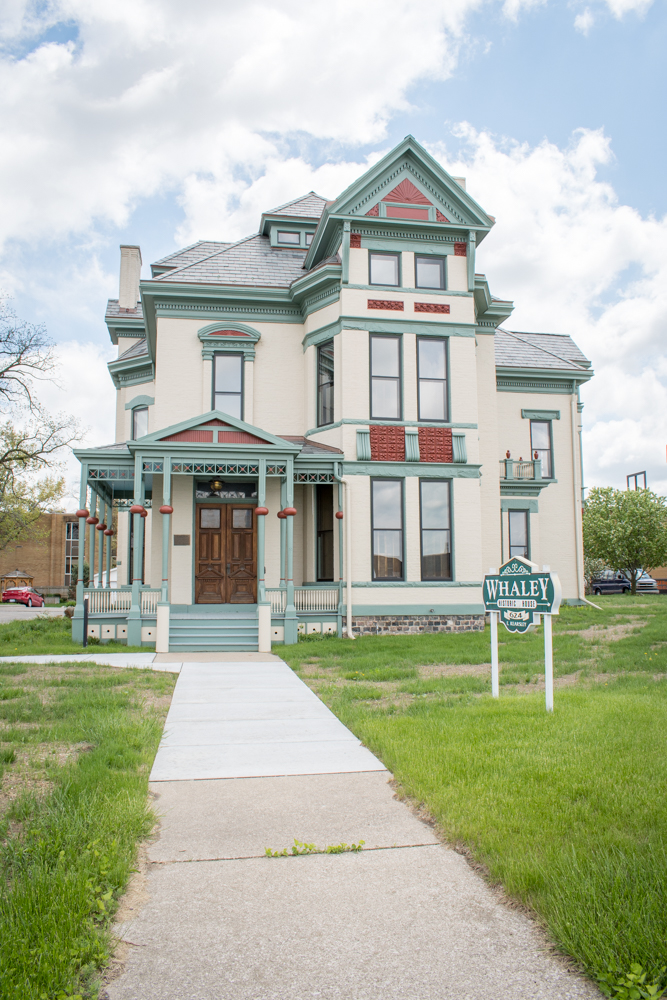 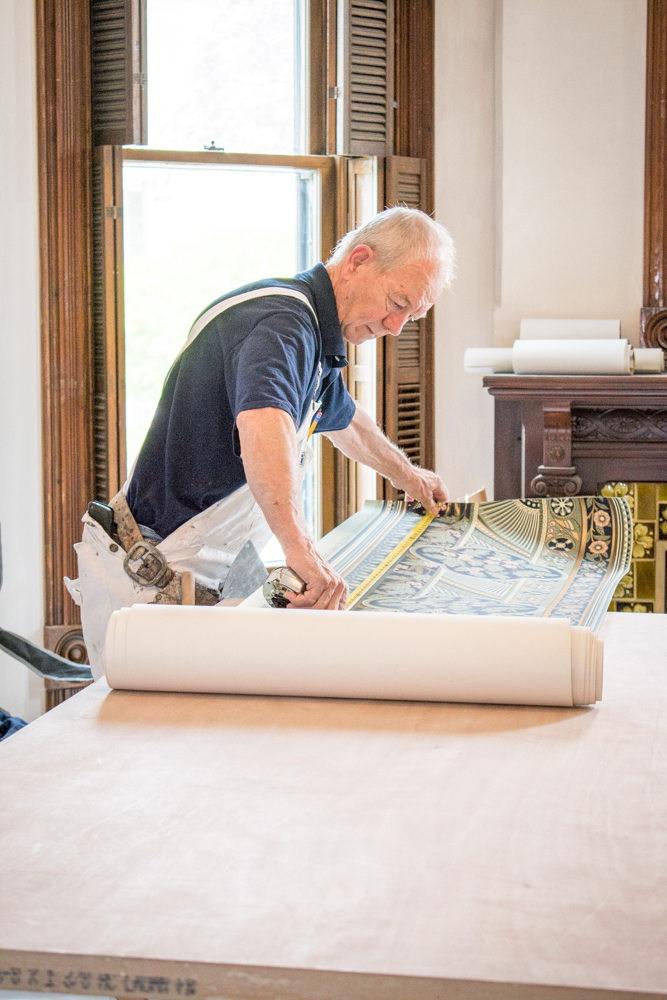 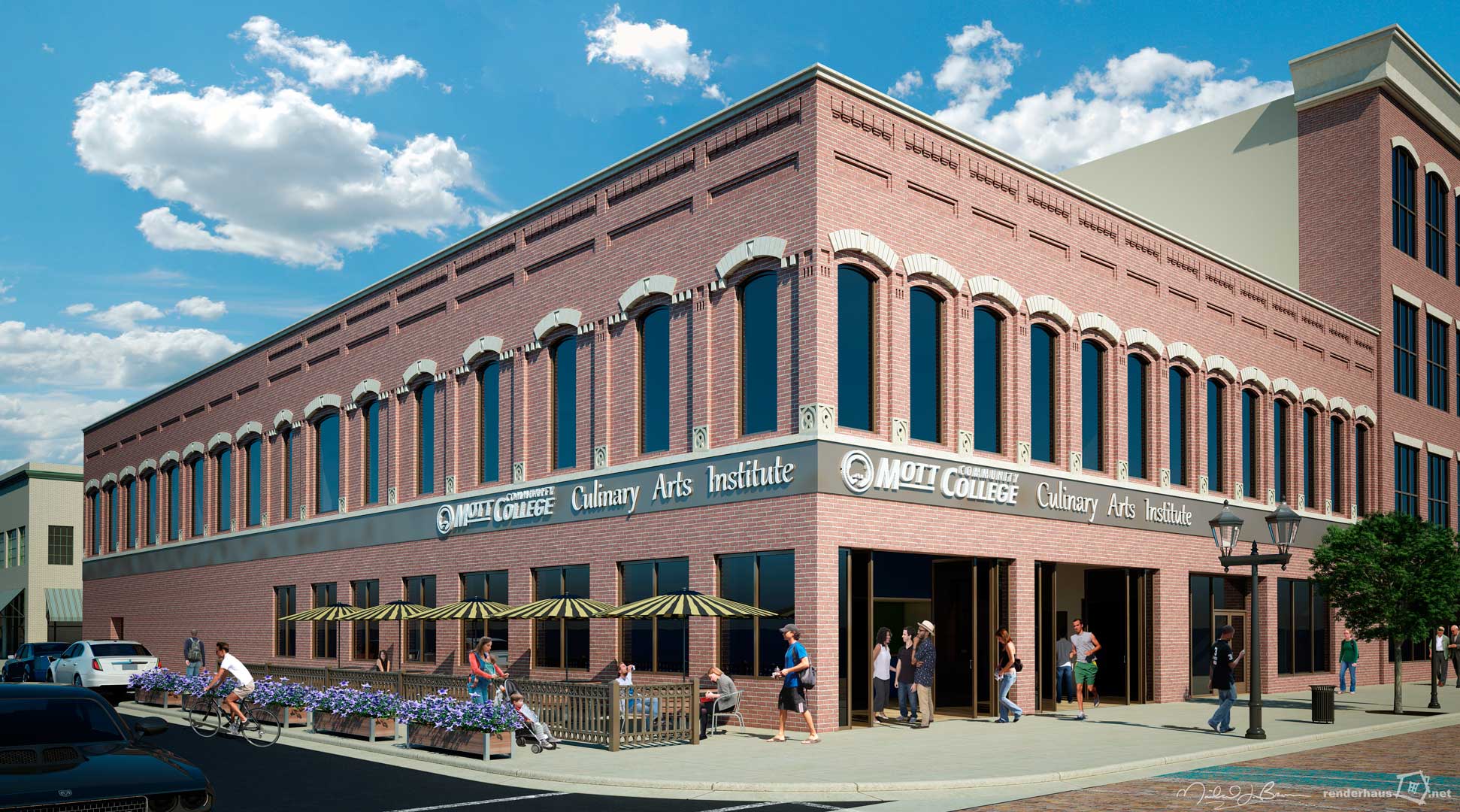 Work is well underway on the new Mott Community College Culinary Arts Institute, which is being relocated in Downtown Flint at 100 W. Second Street in the former Woolworth Building. The 36,000 square-foot structure was originally built in the 1900s. According to Stephen Shubert, MCC Dean of Business, the renovation will create two culinary arts teaching kitchens, two bakery and pastry arts teaching kitchens, a meat fabrication teaching laboratory, a garde mangér classroom, a fine dining space connected to a café, and a large, dividable meeting space.

Initially, completion of the project was scheduled to be in time for the MCC 2018 fall semester. “That is not going to happen,” Shubert reports, adding that work on the building didn’t start until October 2017, later than was anticipated. “Our goal is to teach classes at the new school in January of 2019, when the winter semester begins.”

While progress has been made, there is still a lot to do. Most of the demolition is complete and plumbing and electrical work has started. The building has three floors, and all of the space is going to be used. “The second-floor exterior has been painted and sealed and exterior brick work has started,” Shubert says. “It has come a long way and the building is transforming rapidly. A lot has to happen between the old school and the new one, which includes physically moving offices and equipment. There’s a lot that goes into the transition process.”

DW Lurvey Construction, a local company, was hired to do the renovation, designed by Downtown architecture firm Gazall Lewis & Associates. “Dave Lurvey is doing a great job working with our team and the sub-contractors to put this thing together. The architects are doing a great job, too.”

According to Shubert, having a larger facility will enable MCC to increase the culinary arts program capacity to educate more students and bring new students to the area, which should create a secondary economic impact. The culinary school currently has 225 students and the new facility has the capacity to easily double that number.

Funding partners for the project include: The Mott Foundation, Michigan Economic Development Corporation (MEDC), and New Market Tax Credits. “The City of Flint has been very supportive,” Shubert says. “Our goal is to teach Genesee County students and be a good partner in the Downtown Corridor. It’s going to be fantastic, really!” 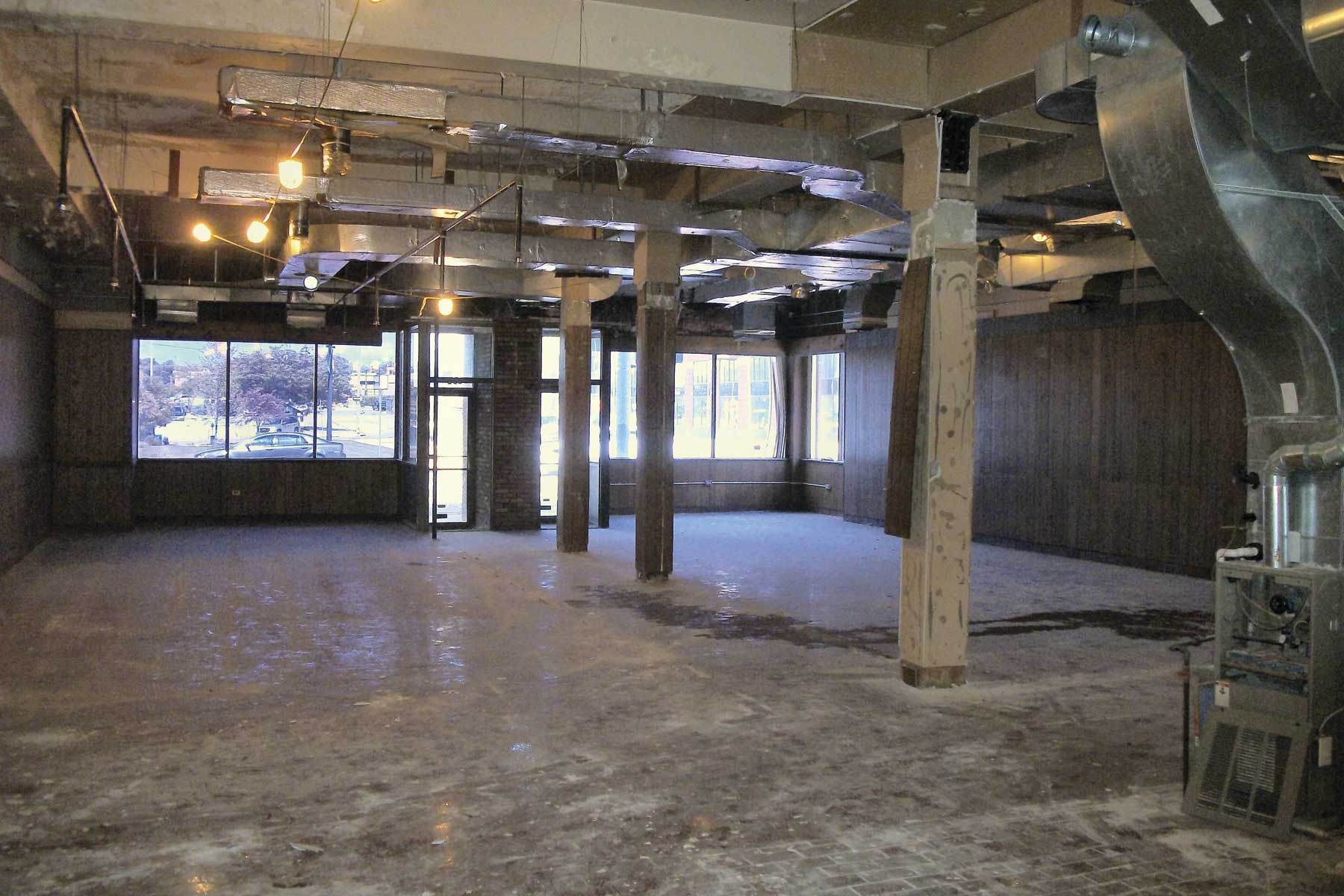 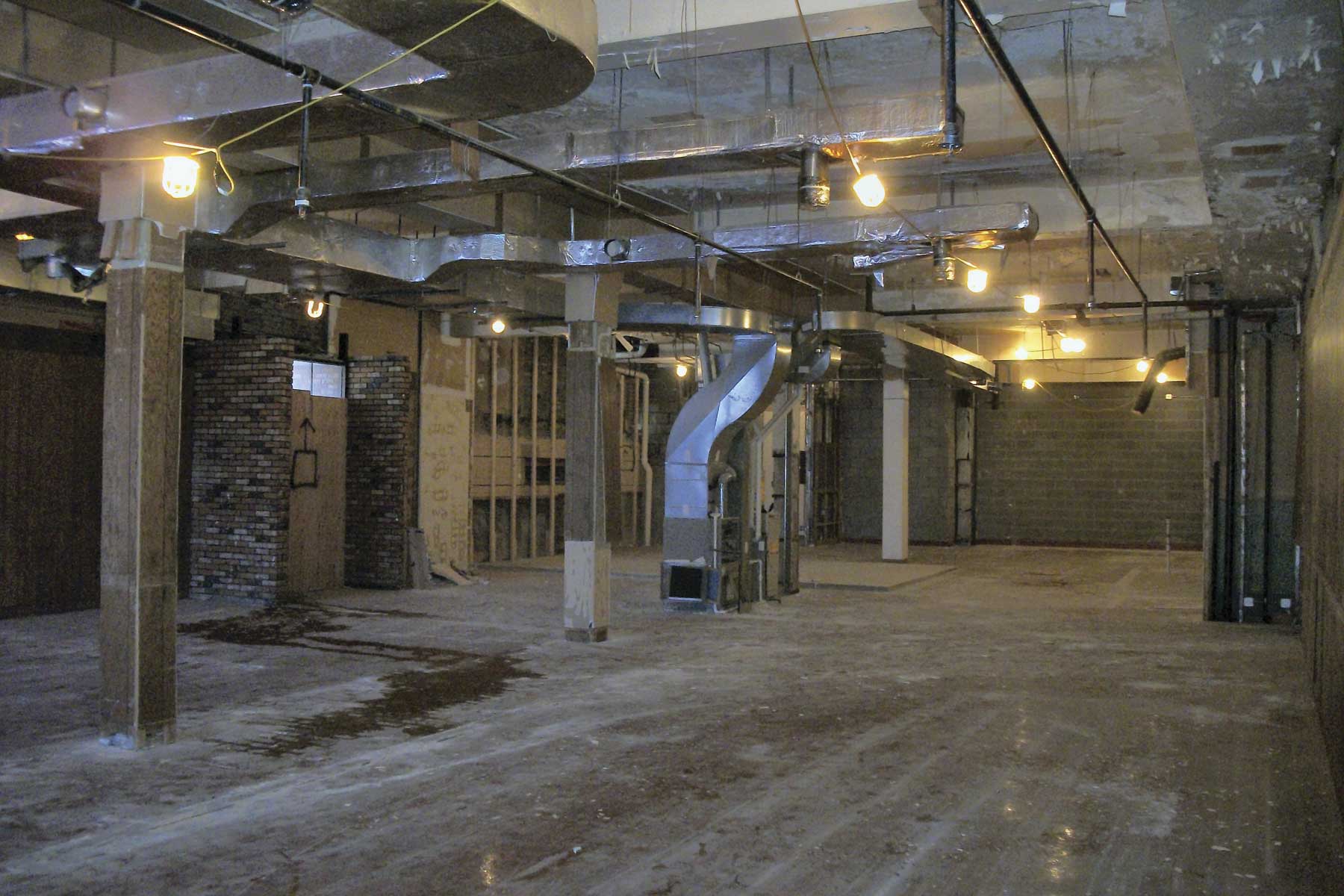 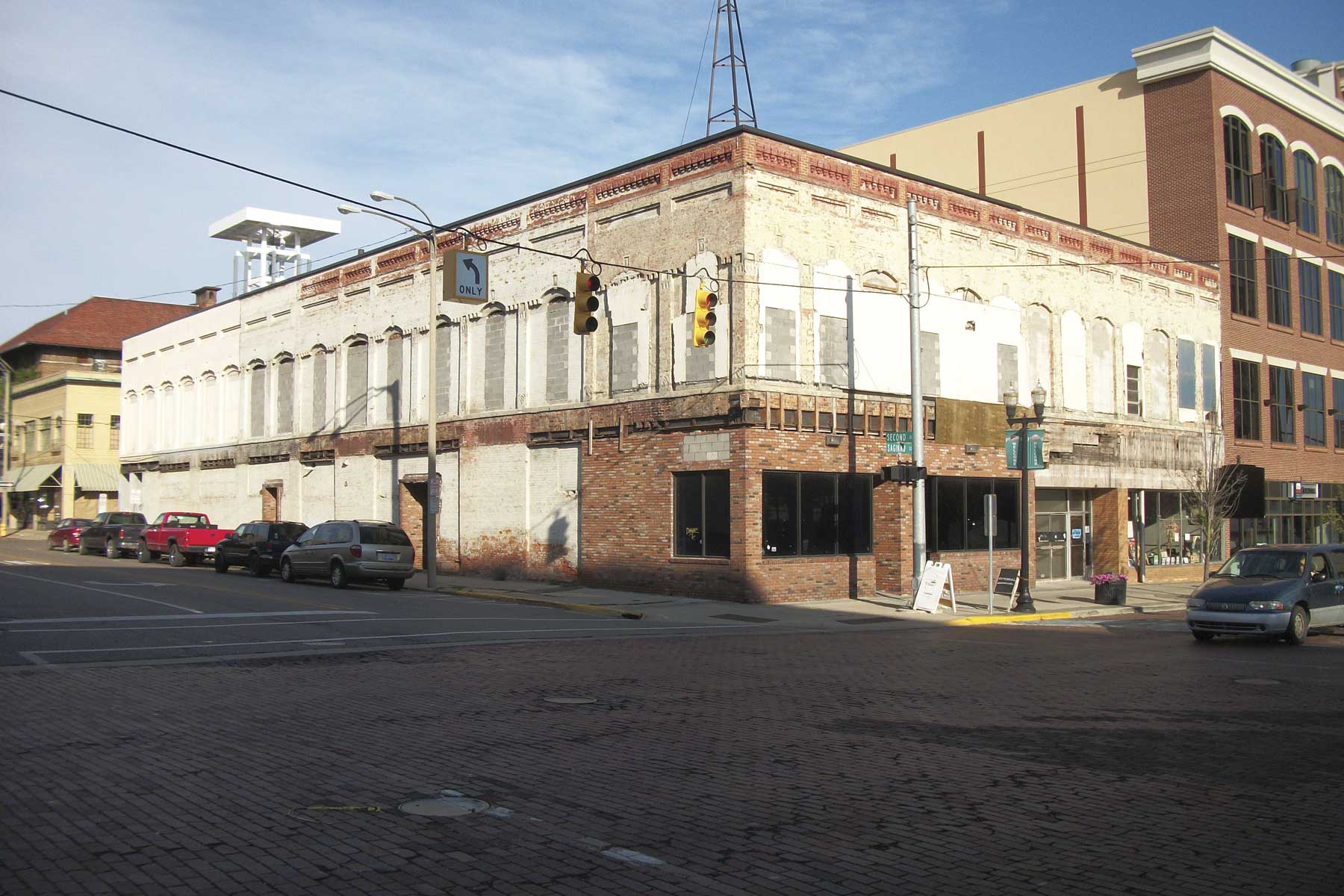