It’s frigid outside, but in the basement of Catholic Charities’ Center for Hope, it’s toasty warm. “That’s no exaggeration,” CEO Vicky Shultz says wryly. “The boiler only has two settings: off and on, so when it’s on, it’s hot!” For thousands of the area’s homeless, the Catholic Charities warming center is a safe haven from the deadly grip of winter that provides them with hope.

“Economic development is great, but consider the needs of Flint. The most pressing are the most basic.”
Mary Stevenson, Director of Development 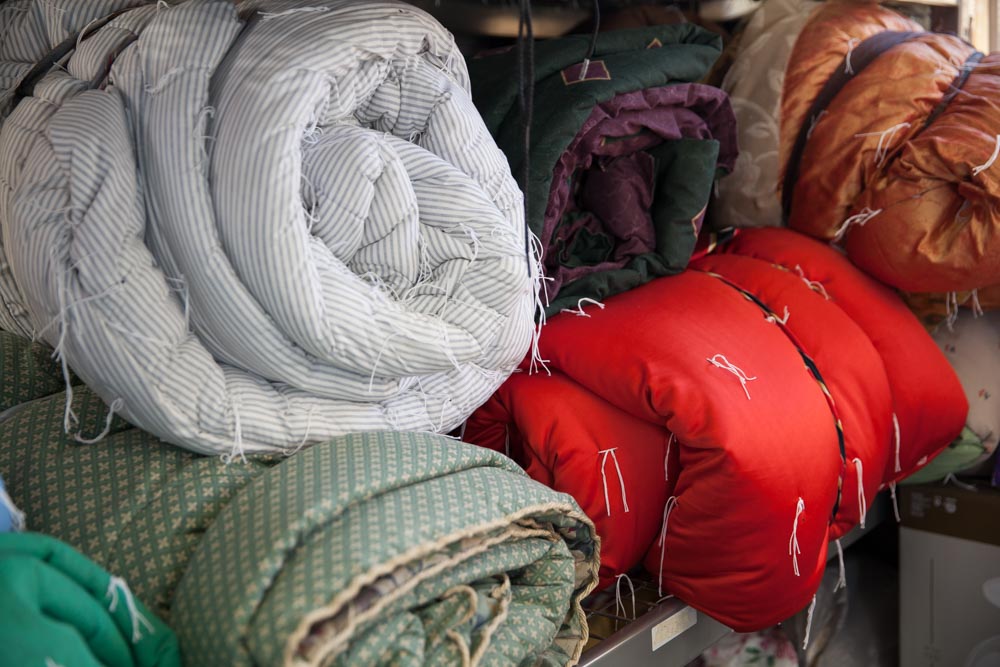 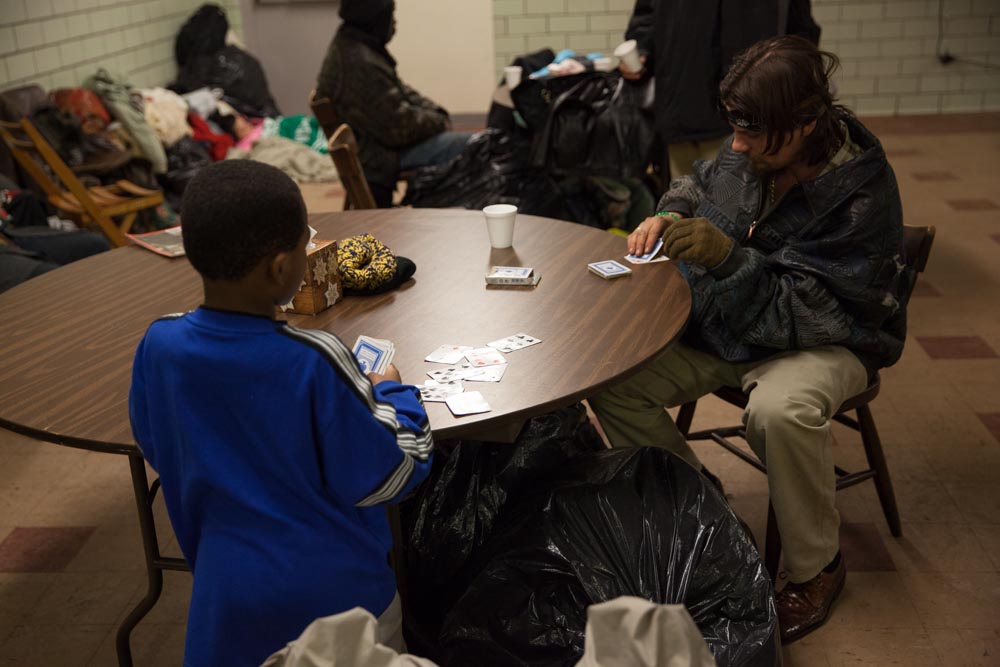 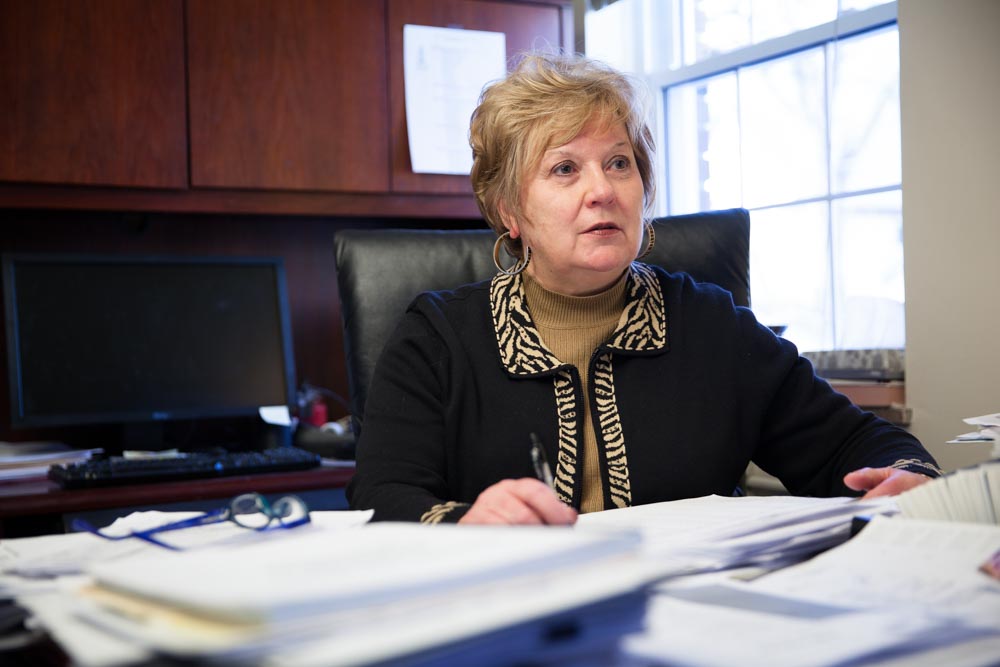 “The warming center began pretty haphazardly,” Vicky remembered. “In the winter of 2010, I looked out my window at our sandwich giveaway station across the street and noticed a crowd on the tiny porch despite the bitter temperature. They were not leaving with their sandwiches, but instead were choosing to eat them right there!” Concerned for the safety of these vulnerable people, Vicky remembered the old cafeteria in the basement of the Center for Hope. “I called our facilities manager and asked him to move the sandwich program down there so that people could eat inside. I had no intention of creating a 24-hour warming center.” But that’s just what she’d done. Vicky says that the staff was soon calling her to say that people didn’t want to leave. “We extended our hours until, about two weeks after I’d made this change, the basement was open all day and night with an hour hiatus for cleaning.”

“As long as Catholic Charities is paying an electric bill, no one is going to freeze to death in my county.”
Vicky Shultz, CEO

The warming center’s first winter was an eye-opening learning experience, Vicky says, as she herself spent a lot of time in the basement resolving fights. “Since the couches had been the principle reason for the fighting, we decided the second year to offer chairs and recliners only,” she said. “Then, the fabric became infested with fleas, so we had to return to hard-surface seating.” Now in its fifth winter, Vicky says that the Center runs very smoothly. “We’ve got it down to a science pretty much. We open on December 1 every year, and although we’re open all night, we lock the doors at 8pm. There are usually around 45-60 people who stay the night, and in the morning, before we open the doors again, we serve breakfast.” Now that the kitchen in the basement has been brought up to code, lunch is served hot, and coffee is always available. “People are very appreciative of this service,” Vicky explained. “It means so much to them to have a safe place to go, an alternative to the streets.”

While many people who spend their days in the warming center are down on their luck, often waiting on bureaucracy so they can secure housing, there are some who are chronically homeless. Vicky says that the warming center is not meant to be a place where the problem of homelessness is solved. That’s a noble goal and Catholic Charities offers other services to address that; but in the warming center, the goal is merely to shelter people who are otherwise literally left out in the cold. “We have big plans for the future,” Vicky says, “but for now, it’s enough to do what we can.” ♦