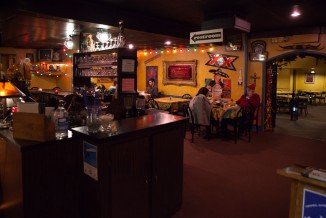 If you’re craving some zesty and authentic Mexican food, look no further than Tia Helita’s Mexican Cuisine on Saginaw Street in Burton. Every day is a fiesta at the family-owned restaurant that has been serving tacos, frosty margaritas, crunchy chips and salsa, and much more to the community for 45 years. Now owned by Monica Reed and her mother Sonia Tate, the restaurant was originally opened by Sonia’s grandparents Urbana and Mary Villarreal. “It started out very small,” says Sonia, who started working at the restaurant in 1970, cooking, waiting tables and taking orders. The menu was limited, but all the food was fresh and homemade, and patrons lined the street outside waiting for some good, authentic Mexican food, she remembers. The restaurant became so popular, they moved to a larger building at the corner of Richfield and Western Roads. Monica took the helm in 1993, and the eatery has occupied its current location since May of 1999. 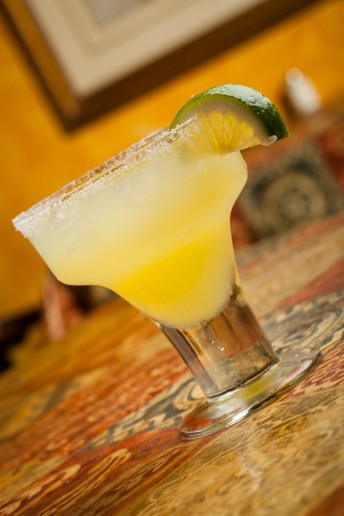 What is the customer favorite at Tia Helita’s? “Our most popular items are the wet beef burritos, fajitas and our chips and salsa,” Monica says. “Everybody loves our wet beef burrito because the meat is chunky, cubed beef simmered in a sauce with veggies and spices. Our chips are homemade all day long, so they’re always fresh.” All menu items are made from family recipes. “Everything is cooked fresh,” says Sonia, adding that they also accommodate special requests. Tia Helita’s offers the full range of Mexican cuisine, including tacos (chicken, ground beef, shrimp), fish tacos, enchiladas, nachos and chimichangas. Soups are also very popular – chicken tortilla soup, and menudo, which is a spicy Mexican soup made with tripe. The chili is also made from a special family recipe. For those who are just not into Mexican food, Tia Helita’s also serves up some delicious American fare such as mouth-watering barbecued ribs, thick steaks and juicy burgers. “We have really awesome burgers and ribs!” boasts Monica.

A 28-member staff helps keep the operation running smoothly, and includes many longtime employees. Cook Louie Nieto, who Sonia describes as a jack-of-all-trades, has been with them since 1993. “Everybody loves him,” Sonia says. There are many family members on the staff and Monica says they are very close-knit. Tia Helita’s has a full-service bar and offers daily drink specials, six beers on draft and a variety of Mexican beers. “Margarita Monday has been really popular,” Monica laughs. 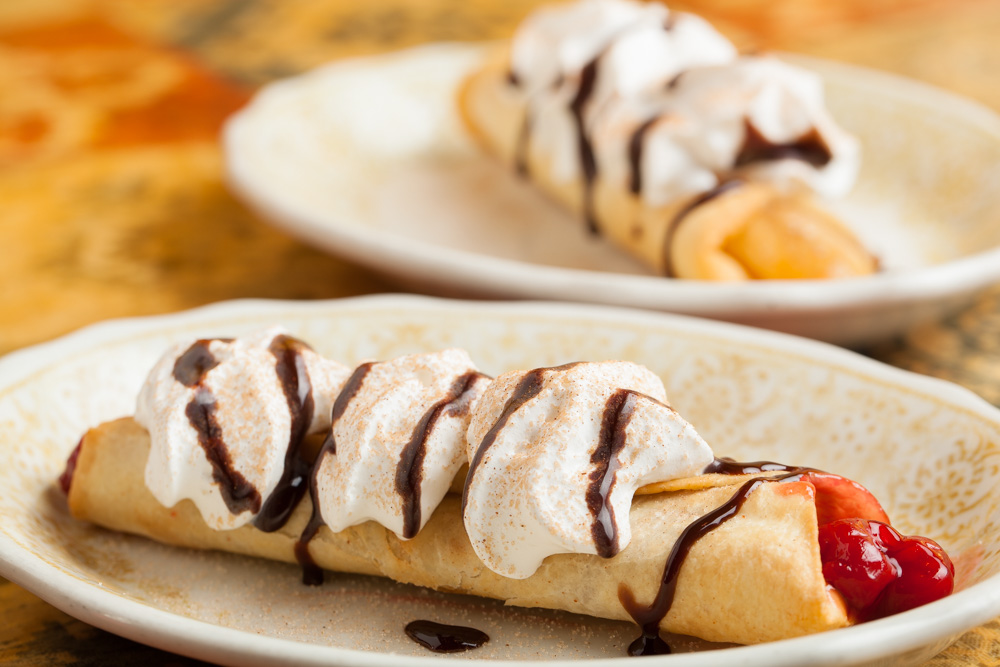 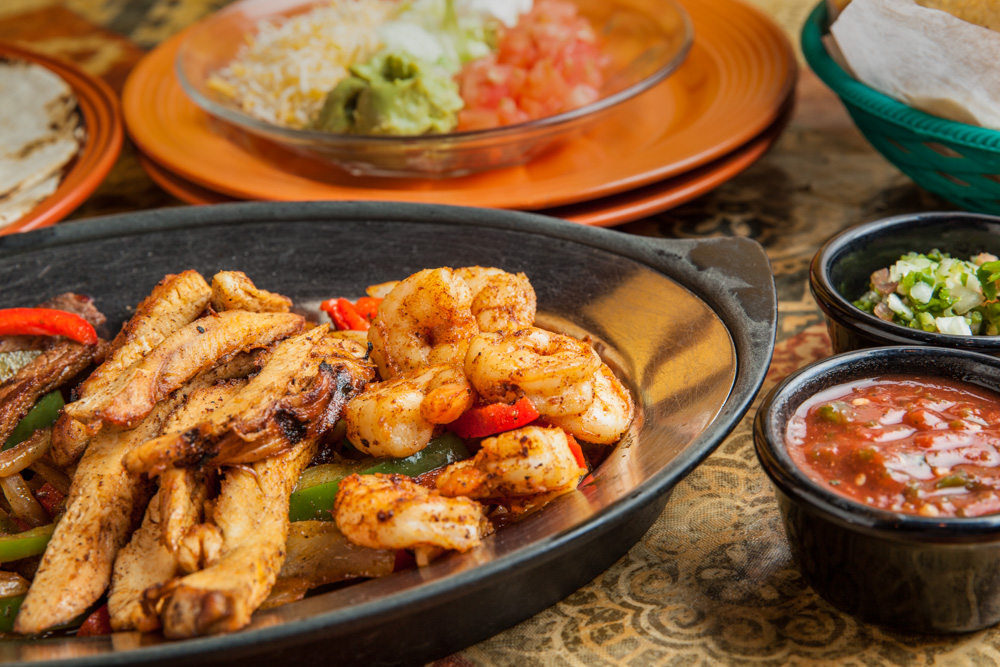 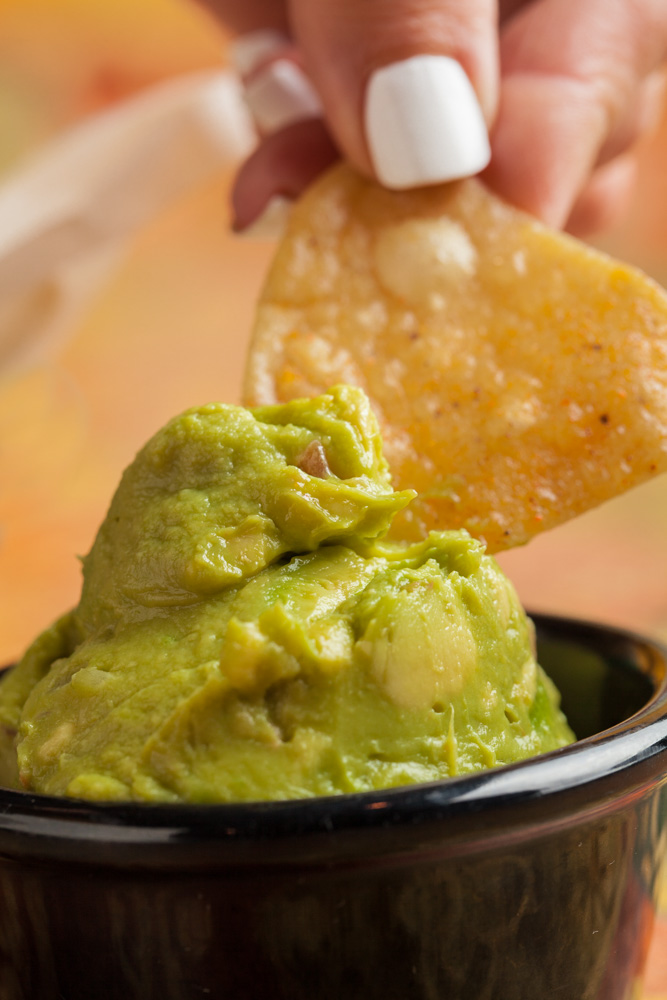 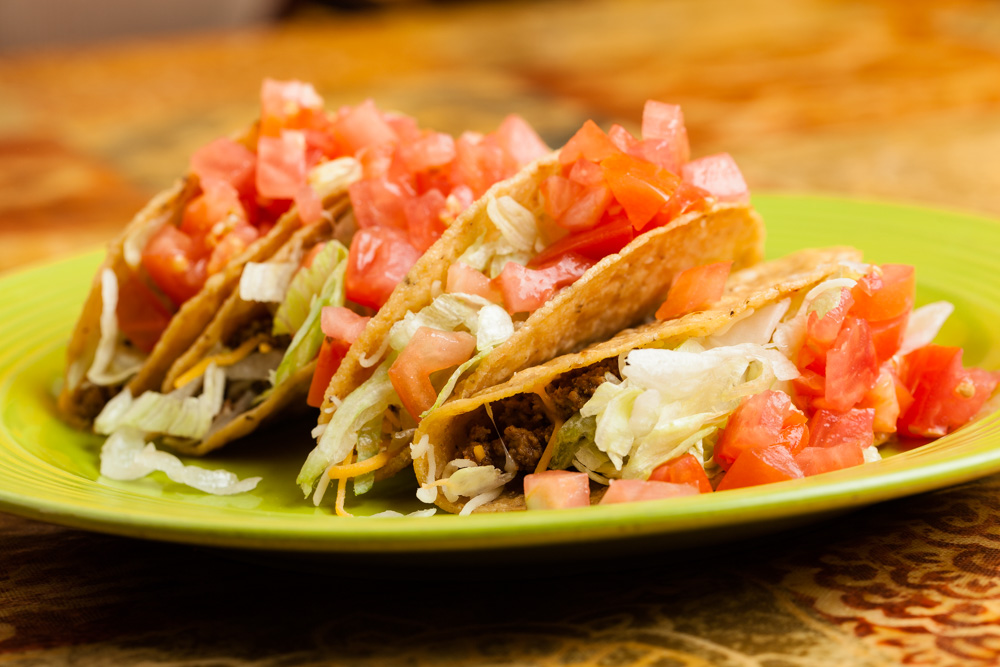 It is their sense of family that makes the dining spot popular, according to Monica. “Our place has a good family atmosphere,” Sonia says. Over the years, many people have chosen to propose marriage there, and the restaurant has hosted many wedding celebrations. Sonia dedicated a room in the restaurant to her mother, Linda. Linda once served food to one of the directors of Viva Zapata, a 1952 biographical film starring Marlon Brando and directed by Elia Kazan. The director was taken with Linda’s looks and asked her to be an extra in the movie. To honor that special time in her mother’s life, Sonia had photos made depicting Linda’s role in the film and they now adorn the walls of her special room. The room was dedicated to Linda when the restaurant opened, and has become the room where people get engaged and celebrate their anniversaries year after year.

Of course, Cinco de Mayo is a popular day at Tia Helita’s. The holiday celebrates Mexico’s victory over the French at the Battle of Puebla on May 5, 1862. The Mexican army won the battle despite being smaller and ill-equipped. The victory is celebrated every year and it’s always a festive day at Tia Helita’s, including live mariachi music, a deejay and giveaways. “It’s a lot of fun!” exclaimed Monica. “The whole day is a big fiesta!”

Monica says she is very grateful to the community and the customers who have kept Tia Helita’s in business for 45 years. Some of the regulars dine there two and sometimes three times a week. “They are not just our customers; they are our friends,” Monica says. Tia Helita’s is proud to cater lunch for employees of Diplomat Pharmacy right down the street. It started out with just 30 orders and now more than 120 lunches are delivered to Diplomat every other Wednesday. Both Monica and Sonia believe it is important to give back to the community and the business consistently donates to local events and activities such as the Food Bank’s annual Empty Bowls fundraiser. “I want to thank everyone who has supported our restaurant over the years,” says Monica, “especially to my grandparents who started it all!” ♦