Local 432 has been providing area youth with a substance-free music performance venue for 30 years and celebrated three decades of music and art with concerts and a Food Fest during a gala weekend in October. Held at the Flint Farmers’ Market, the event offered ten tasting stations featuring fabulous food prepared by five local chefs and five famous chefs from around the country. About 350 people turned out, and it was also declared “Local 432 Day” by Flint Mayor Dayne Walling. 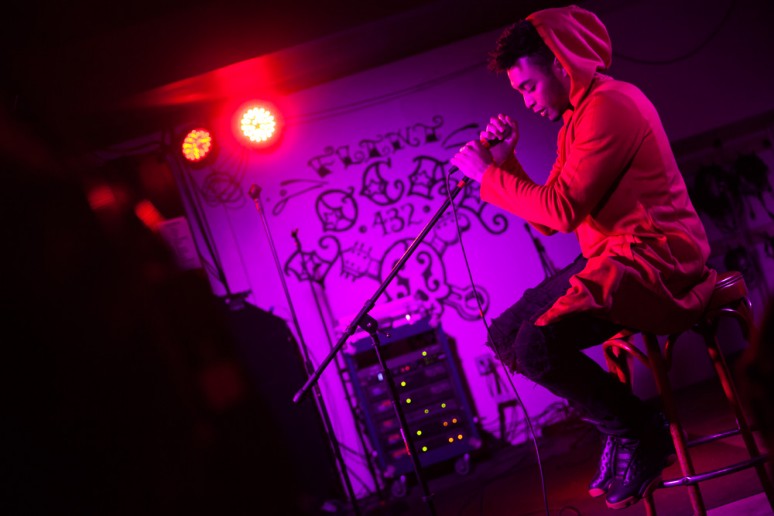 Joel Rash, the founder of the non-profit organization, sat down with My City Magazine to talk about “The Local” and how it has changed over the years. Joel was just 18 years old when it all started. It was the mid-80s and in order to experience the music scene, you had to be 21 years old, as most of the local bands performed at bars or clubs where minors were not admitted. “We felt it was horribly unfair,” laughs Joel. So, instead of going out and getting fake IDs, Joel and some of his music-loving friends decided to figure out a way to put on a show by themselves. 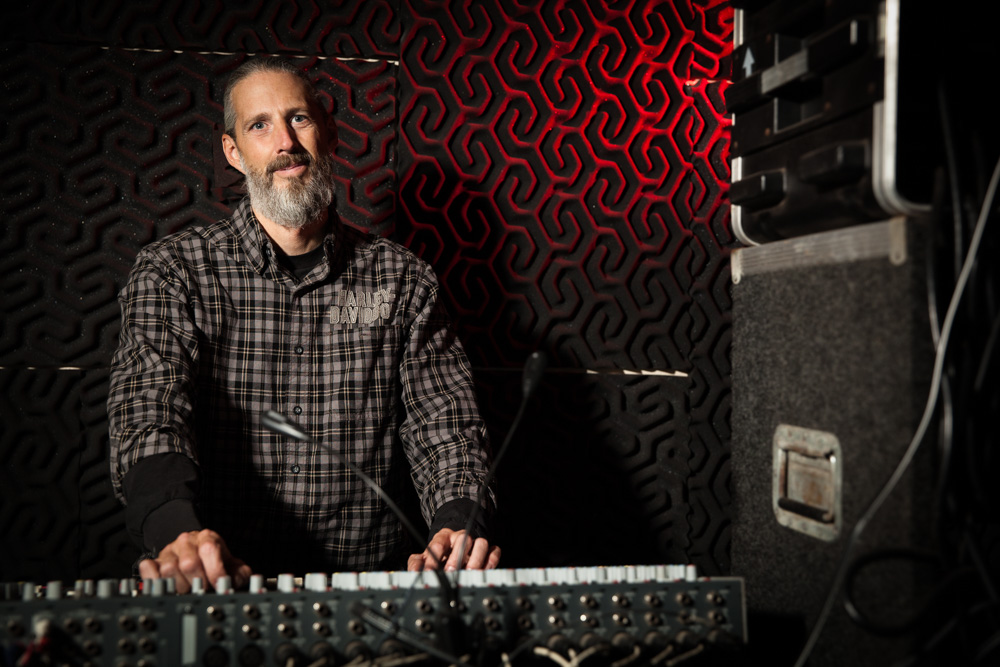 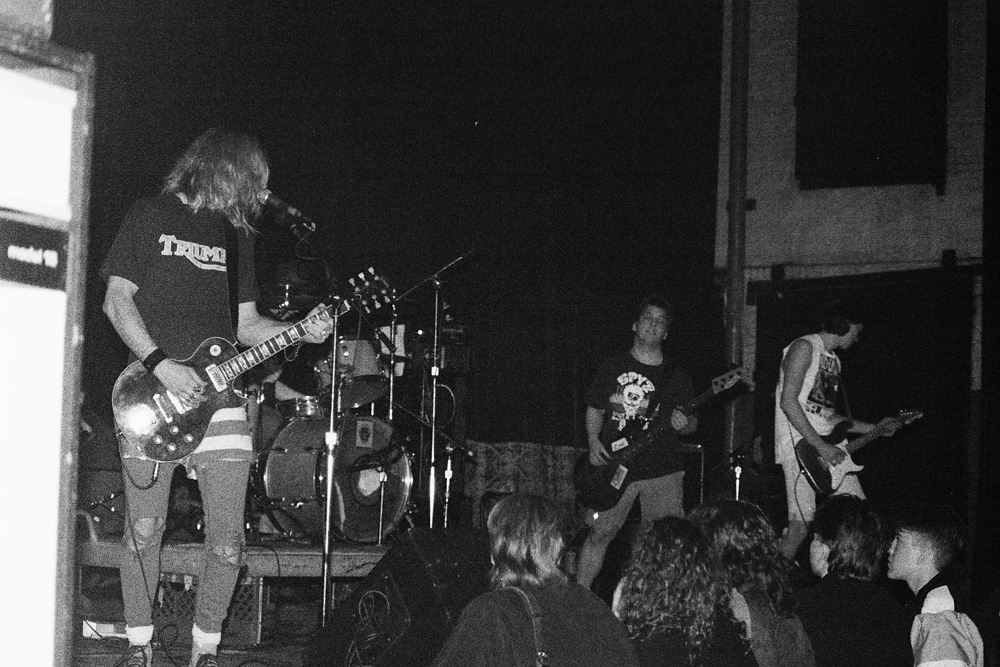 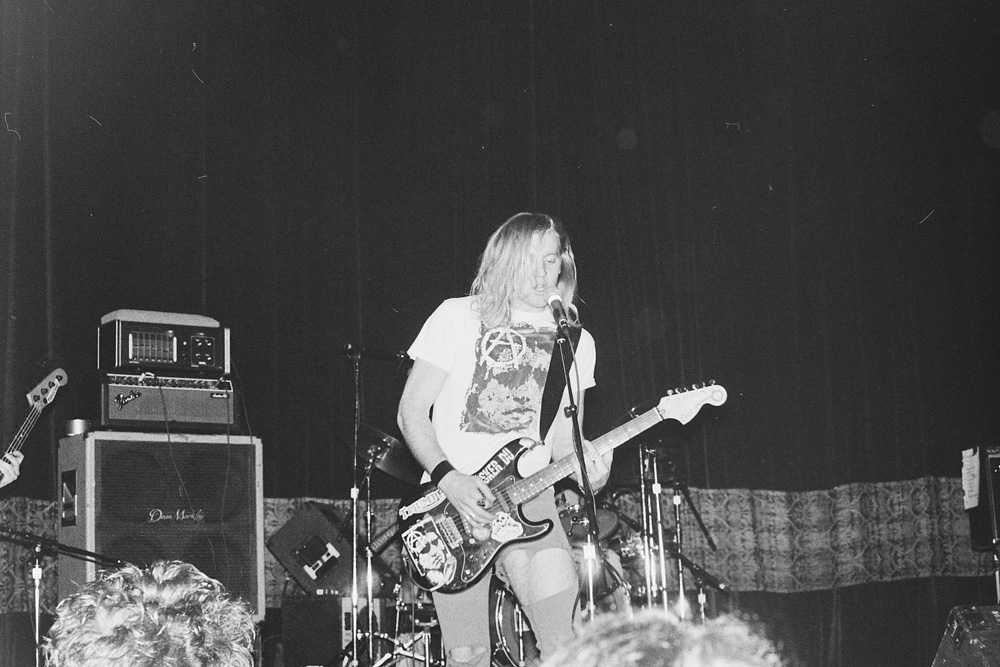 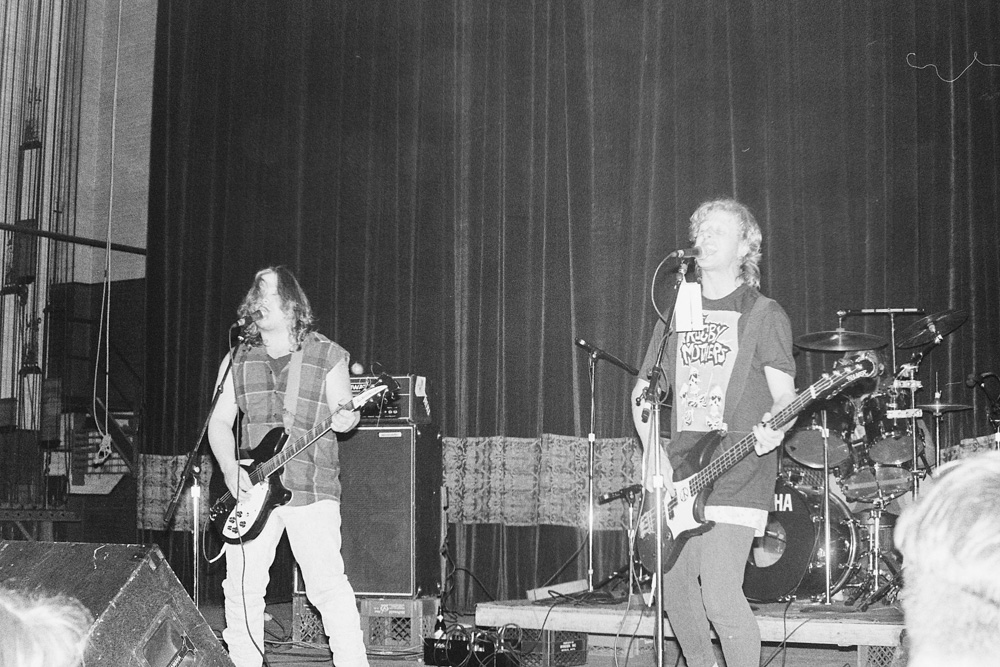 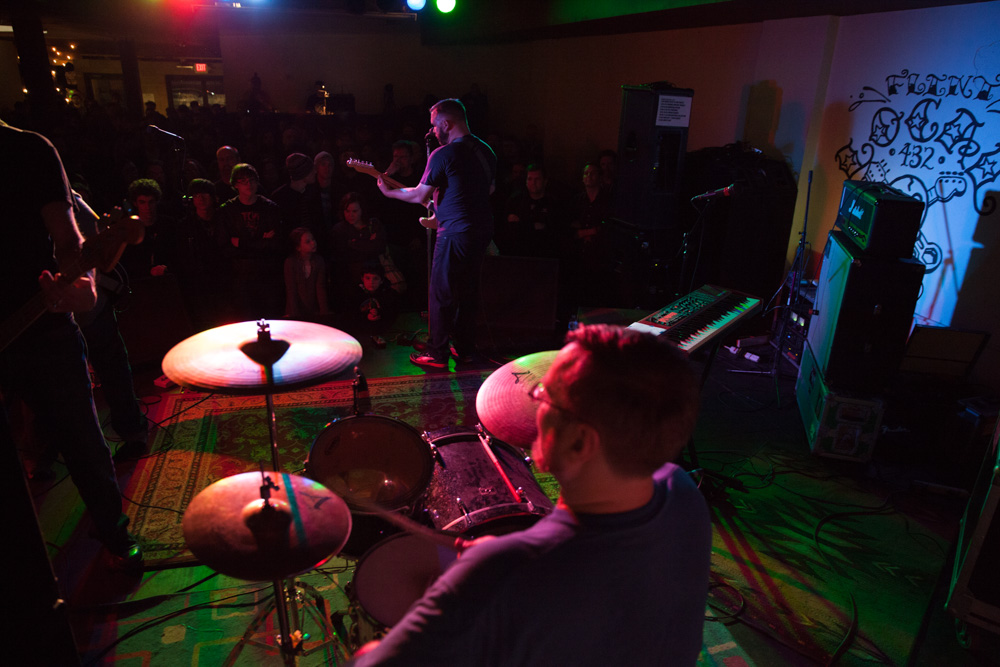 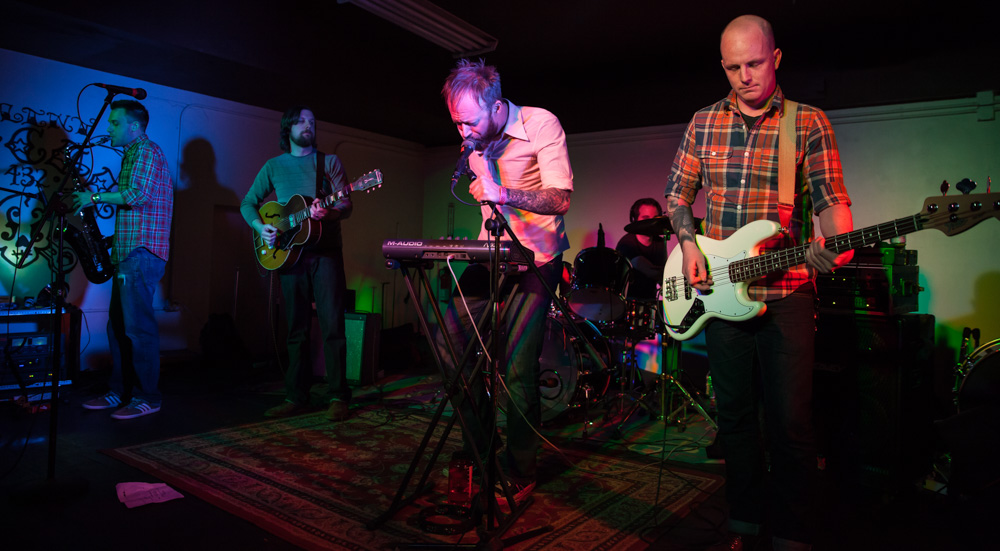 The location has changed various times over the years, but has always been somewhere in Downtown Flint. “The place has always been alcohol-free, and has always offered wide variety of live music and youth programming,” Joel explains. The first band that performed at Local 432 was a Fenton band named, The Guilty Bystander. The band returned to help celebrate Local 432’s three decades by performing during the gala weekend. Another band from Davison – Chiodos – got their start at Local 432, and according to Joel, had a pretty successful run. 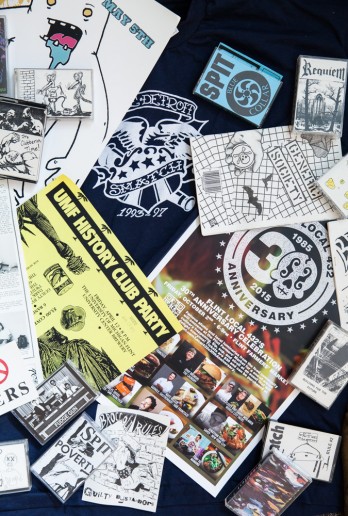 Getting the venue started was definitely a team effort. Chris Everson, who is now the general manager of the Flint Downtown Development Authority, has been involved for many years and was running the venue at one point. “There was plenty of frustration and blood, sweat and tears along the way,” Joel remembers. After bouncing around from place to place for 20 years, The Local found a permanent home with the help of a grant from the Flint Uptown Reinvestment Corporation. It now falls under the umbrella of Red Ink Flint, a non-profit that oversees youth programs. They were able to renovate the building of their now permanent home on First Street, which was built in the 30s and originally housed the business, Good Body Stock Brokerage.

At Local 432, the aim has always been to showcase the best of Flint and attract outside talent, as well. The music has changed over the years – from heavy metal, punk and pop to hip-hop and indie rock. “Heavy metal will never go away,” Joel says with a laugh. One of the bands currently performing is Kitson Sisters, and the drummer is just eight years old. “They’re great!” Joel exclaims. And there are many other programs now, including stand-up and improv comedy, live theatre, poetry slams, films and dance events. The core age group of those who enjoy the entertainment offered at Local 432 is 16 to 24. Another one of the popular programs is Flint STEAMworks. “It gets kids to work with their hands,” Joel says. “Young people need a place to create and explore.” 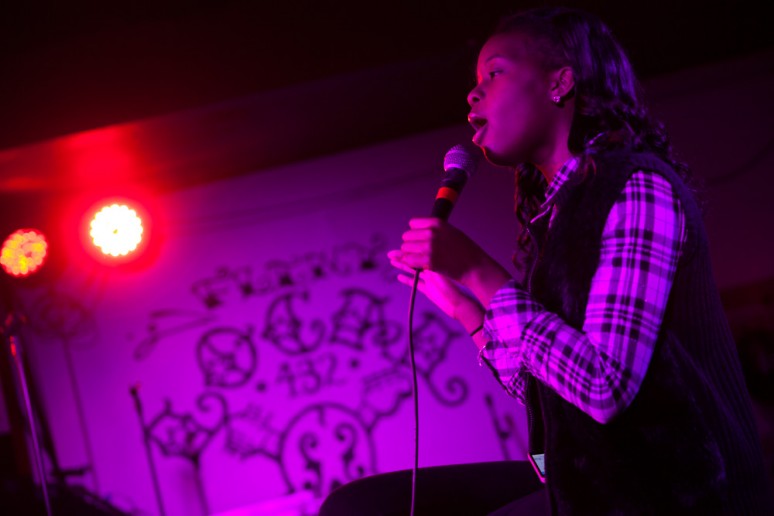 Joel believes Local 432 has played a key role in the revitalization effort that has been going on in Downtown Flint. At one time located at the Capitol Building, The Local drew hundreds of young people to Downtown Flint, and continues to do so today. “We just wanted a spot where bands could play,” says Joel. “And it helped pave the way for Flint by showing that Downtown had potential.”

“The Local helped pave the way for Flint by showing that Downtown had potential.” Joel Rash