When Wil Hufton III of Davison was three years old, he started exploring the shores and swamps with his dad at Shiawassee National Wildlife Refuge in Saginaw. He also spent time there with a neighbor and then later on with his stepfather, Don. Inspired by the beauty of the natural habitat, Hufton started a business offering scenic boat tours so he could share his love of nature and the ecosystem with others.

Johnny Panther Quests is now in its 27th year of providing eco tours throughout the Shiawassee National Wildlife Refuge and State Game Area. Johnny Panther Quests also offers tours in Flint, Frankenmuth and a “Dam Tour” of the dams on the Au Sable River, west of Oscoda. “My mission is to get people away from people,” says Hufton with a grin. “And, my goal is to help people eliminate stress, get out of the mainstream and go on a quest!” 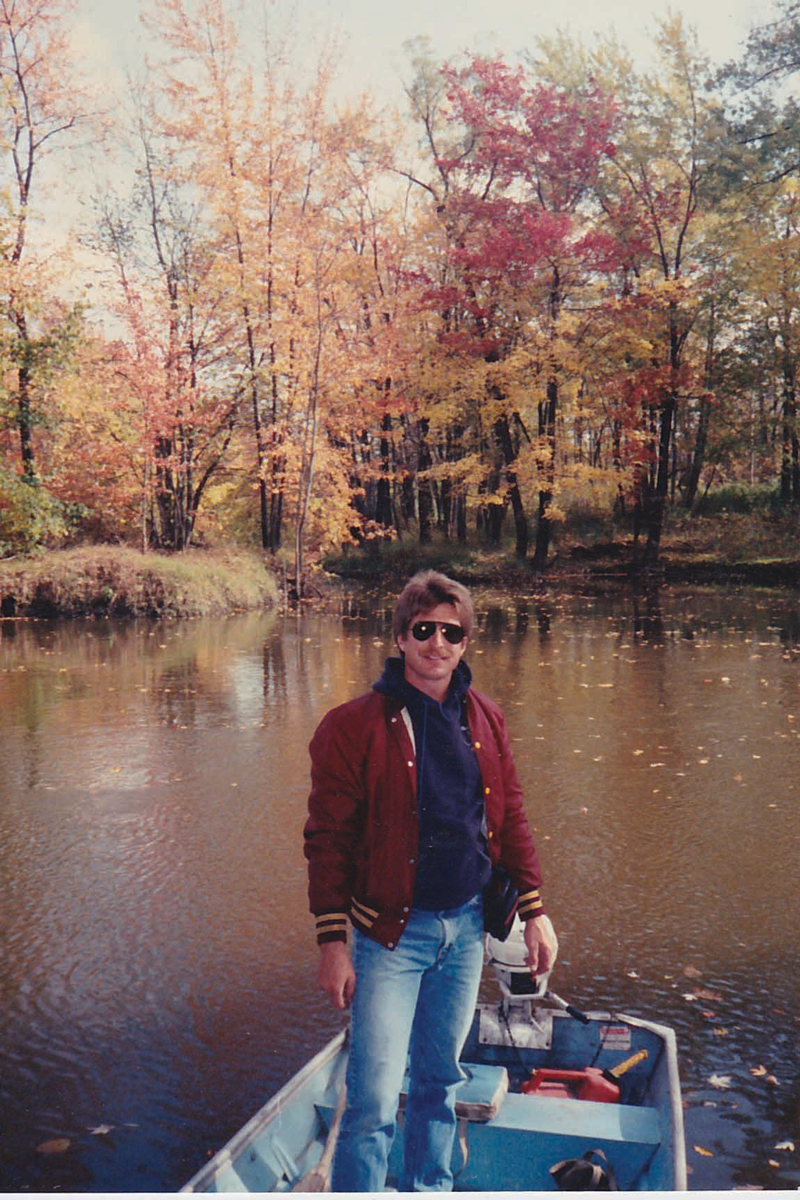 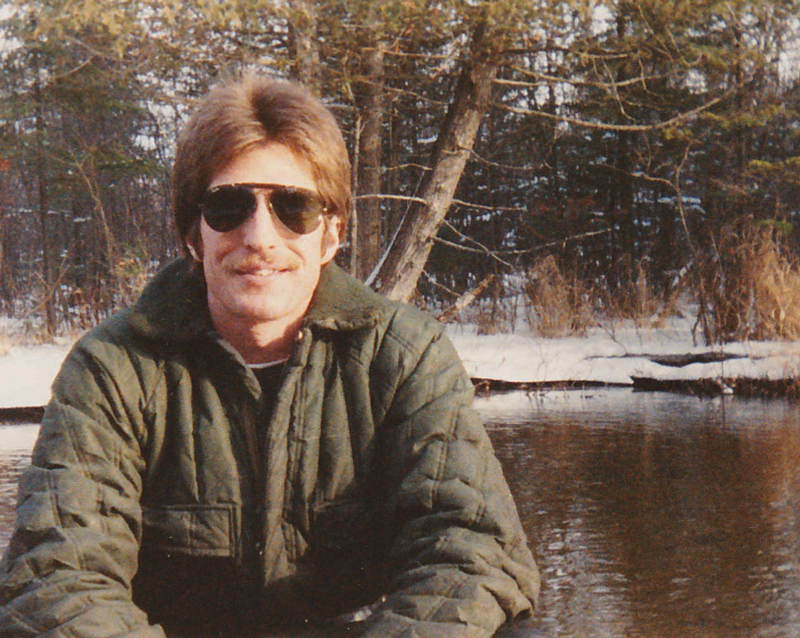 While growing up, Hufton was somewhat of a daredevil. He was involved in motocross motorcycle racing since age 15 and his team, the Racing Garage (which he describes as “an ugly name for an ugly team”), went to the Wildlife Refuge for cardio training. On a bike-racing trip to Florida, he and his friends ran through the swamps to stay in shape, an activity they nicknamed “Johnny Panthering.” “I watched a hokey Ricardo Montalban movie,” Hufton explains, “and Montalban’s character would run barefoot through the swamp, busting poachers. He would then exclaim in a dramatic fashion, ‘They call me Johnny Panther!’” Hufton used the term “Johnny Panthering” to describe his own river antics – and it inspired the name of his business venture. “I’m just a swamp guy,” he says with a smile. 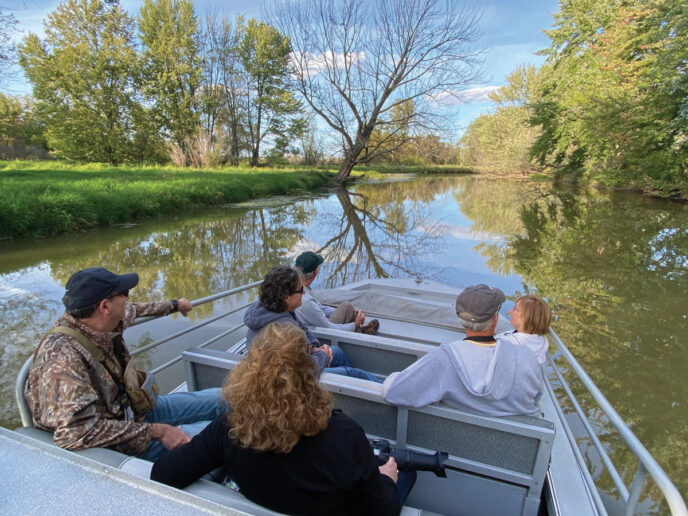 “My goal is to help people eliminate stress, get out of the mainstream and go on a quest!”
Wil Hufton III

Hufton’s dream, when he was younger, was to become a renowned motocross racer or a fighter pilot; but when he realized these goals were probably unobtainable, he went to college and studied to become an aviation maintenance technician. He was employed at Bishop International Airport for seven years. When the maintenance department moved elsewhere and his position was eliminated, he had a variety of jobs until he took a chance on pursuing something he really loved. His stepfather, (and biggest supporter) inspired him to start Johnny Panther Quests.

Since then, the swamp guy has done what he loves – teaching others about the fragility of our ecosystem and how we can improve it. “I love people,” Hufton shares, “and I love the outdoors. There is a lot of beauty out there if you know where to look and I love sharing that.”

A few years back, Johnny Panther Quests received a “Gem Attraction” rating from AAA. “People from all over the country and the world came to Saginaw to take our little boat rides!” Hufton exclaims, adding that they were pleasantly surprised by how much they enjoyed it and would thank him and shake his hand at their tour’s end. Some have even claimed it to be a spiritual experience. In 2013, he was also featured on the NPR series “Under the Radar.” “Business doubled in 2014,” he shares. 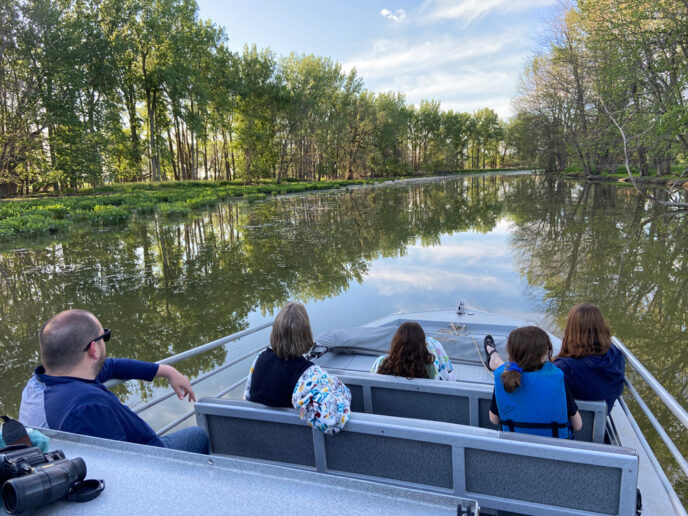 Guided tours are available from early spring until late fall – and sometimes, even later in the year. “Early and late in the season are the best times to go,” Hufton recommends. That is when you can experience the thaws, early spring migration and the first winter snows, he adds.

According to Hufton, the Saginaw area has the state’s largest wildlife habitat. “I call it the Everglades of Michigan,” he says, “minus the snakes and alligators.” He has three tour boats – a 14-foot flat bottom, 16-foot modified flat bottom and a 22-foot custom-built boat.

Describing a typical tour, Hufton says it averages three to five hours. What will you see? “Lots of eagles,” he says. “You’ll see great egrets, herons and American white pelicans. There are 280 species of birds to see throughout the season and an abundance of wildlife.” Participants can bring a cooler (filled with whatever they want), picnic baskets, binoculars. “Cameras are highly recommended,” Hufton advises. “The worst part of the tour is when it’s over.” 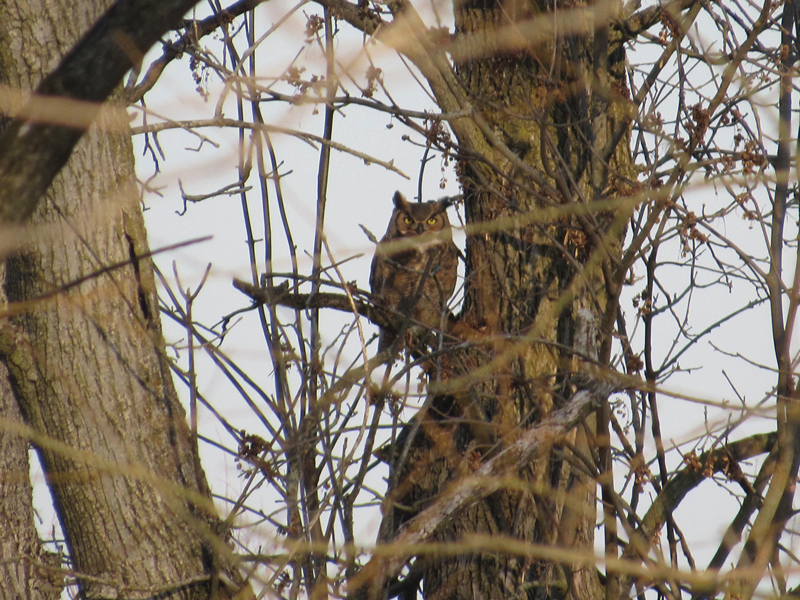 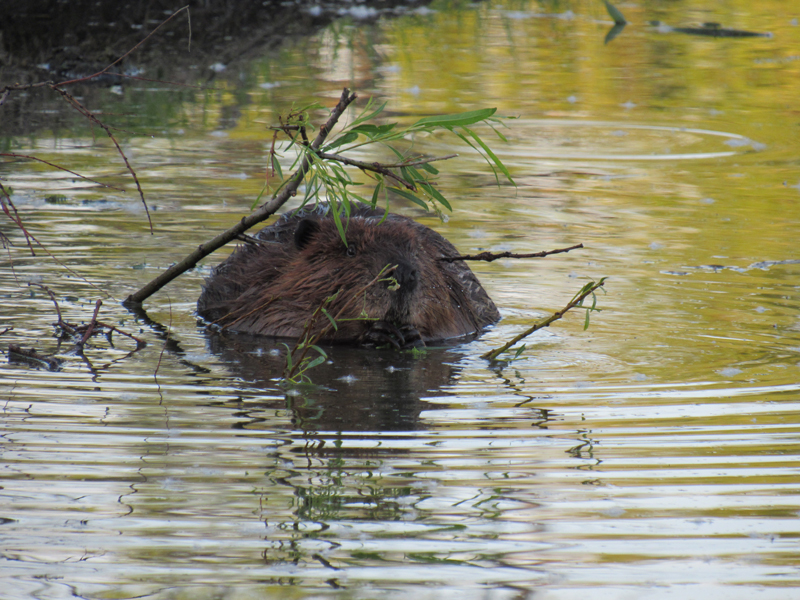 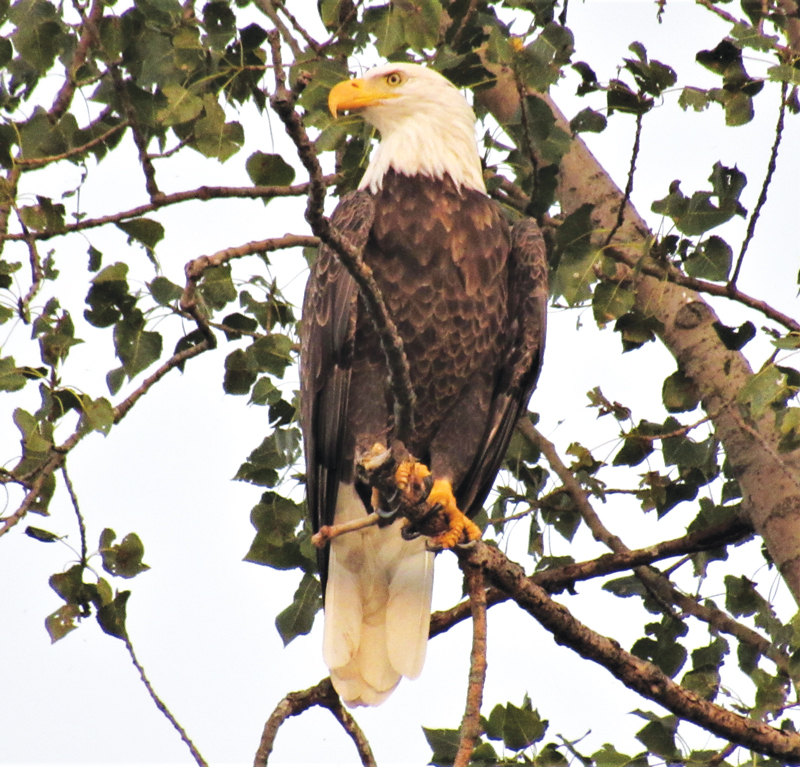 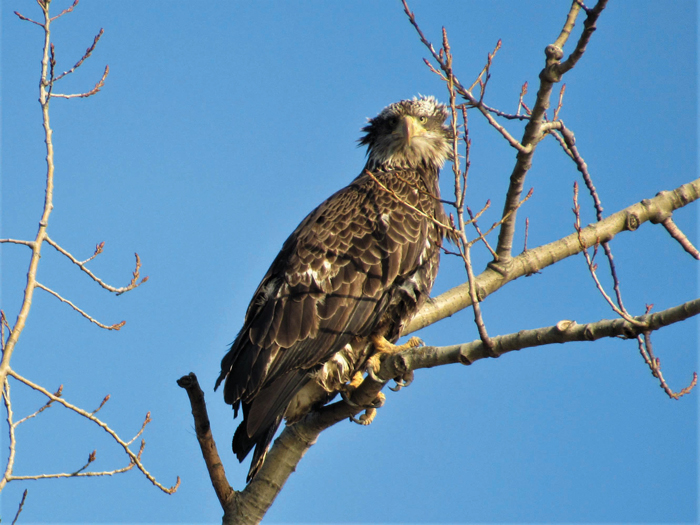 The “Wide Part” eco tour at the Shiawassee National Wildlife Refuge explores one of the few watersheds that flows in a northerly direction. The “Narrow Part” is a maze of twisting rivers, creeks and bayous that offers exceptional scenery. The Oscoda “Dam Trip” is one of Hufton’s favorites. “There are 400-feet of sand dunes, pristine water and five dams on the Au Sable River. Skiing and tubing are also options.” The “Marathon” tour (about eight hours) travels from Saginaw to St. Charles and back. Another favorite is the “Fall Color Tour,” which will be held in Saginaw this year. 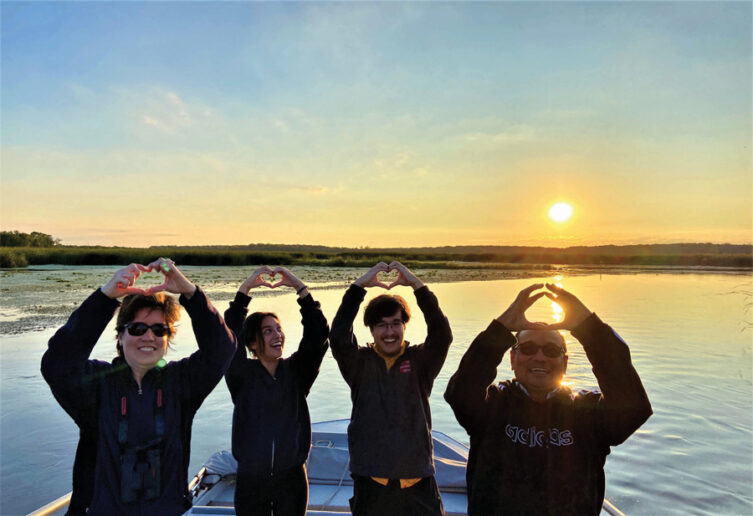 Hufton has found his work with Johnny Panther Quests to be very fulfilling. “It is not ‘work’ to me,” he says. “I’ve been chasing my dreams and working my butt off all my life and I finally stopped chasing. I am so lucky to be doing what I love.”