On July 26, more than 300 local teens participated in what has become, in its fourth year, “the largest cleanup in the city,” according to the Flint & Genesee Chamber of Commerce.

Teens like Flint resident Khalil McGee, 17, pick up shovels, rakes and lawn-trimmers and work together to beautify their community. McGee says, “this is my second year, and my favorite part about participating in the Summer Youth Initiative (SYI) cleanup is the feeling of doing a good deed and giving back to where I am from, where I live – it feels great. I encourage all kids to get involved, because SYI is a fantastic program to be a part of.” 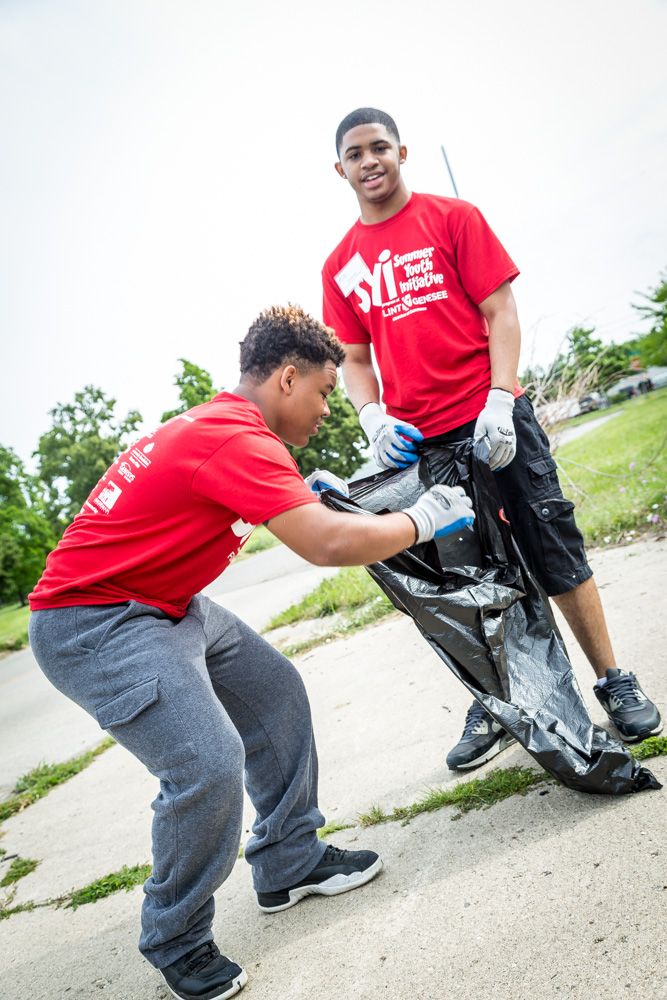 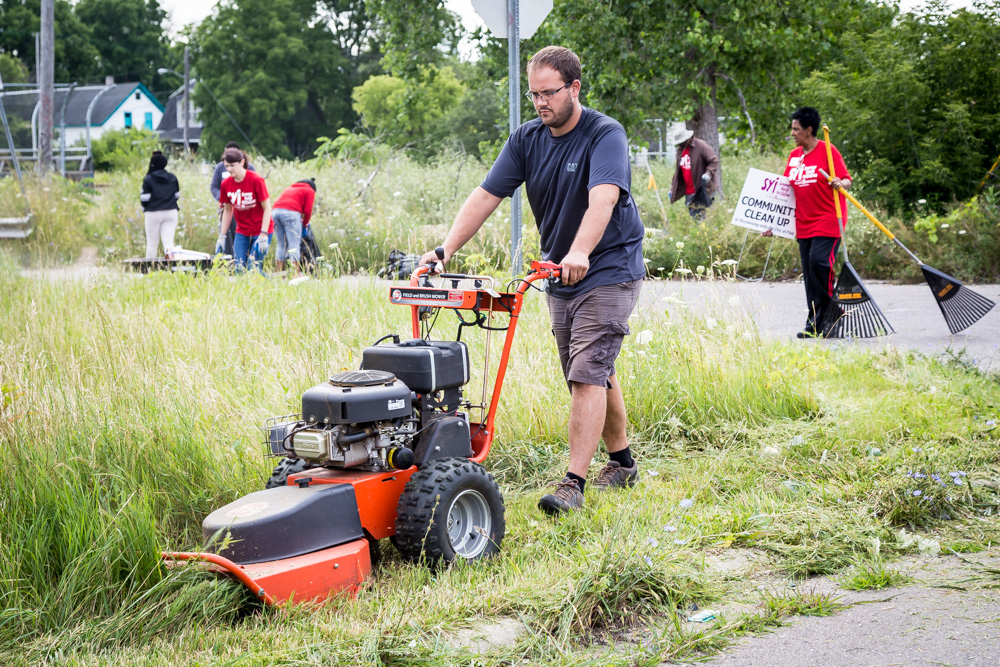 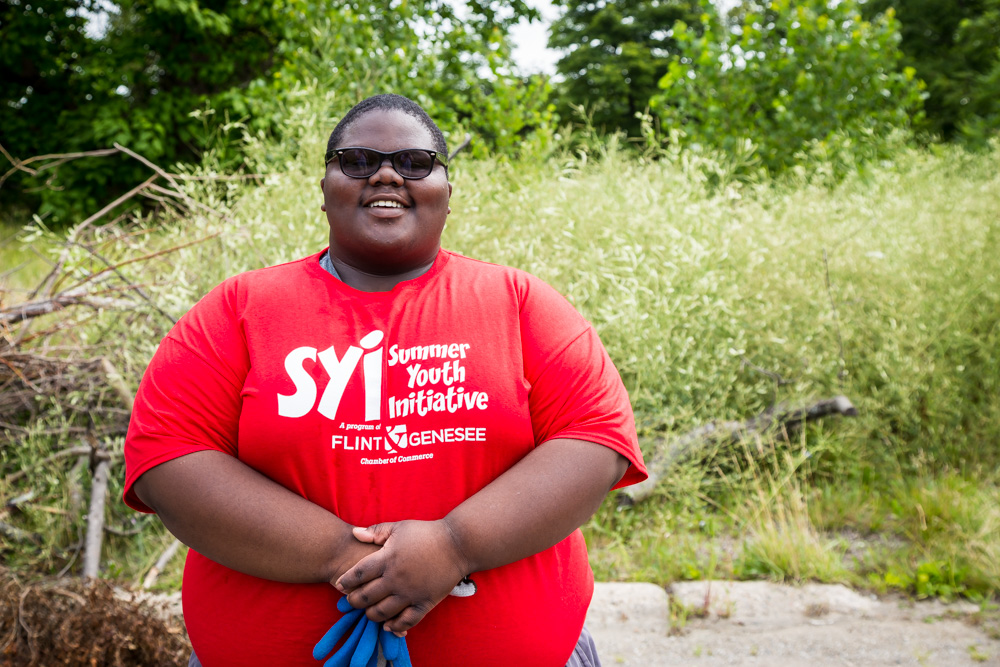 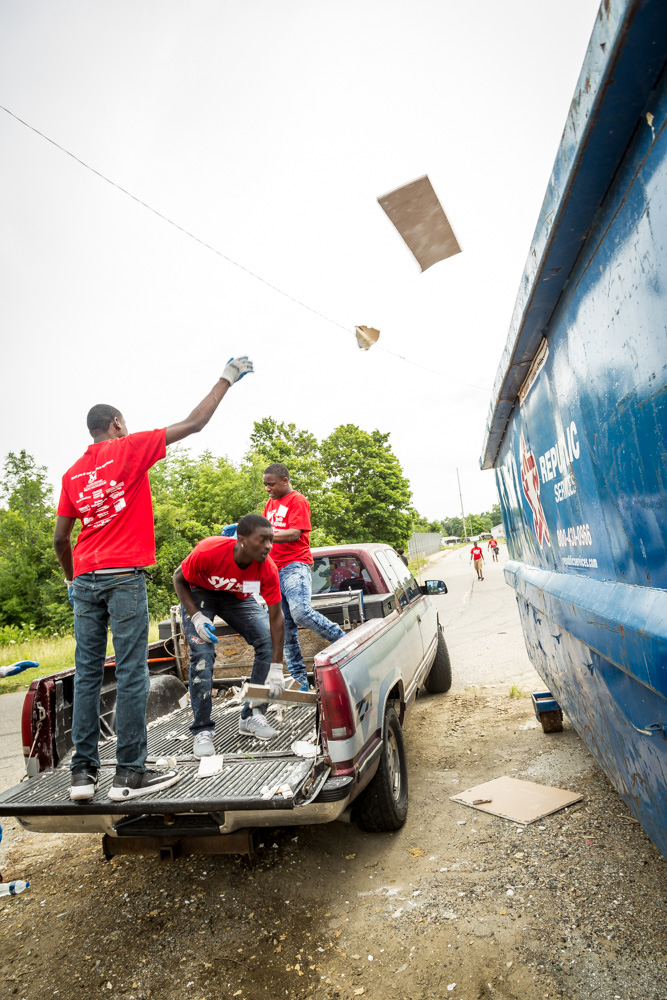 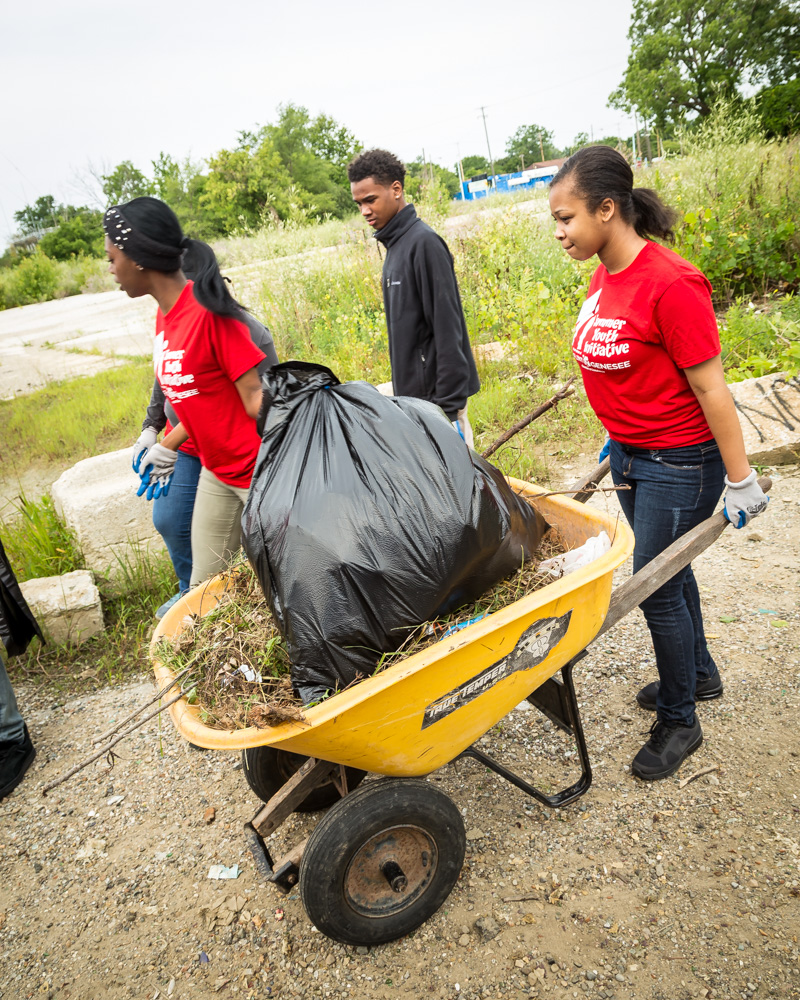 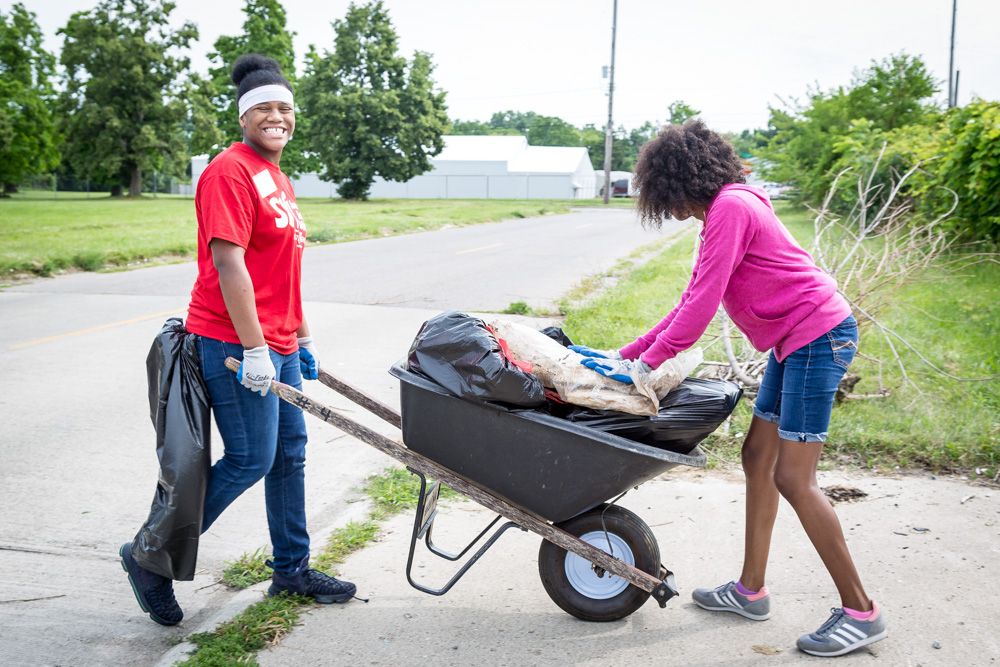 Rhetta Hunyady, Vice President of Education & Training at the Flint & Genesee Chamber of Commerce, explains, “the teens come from all over Genesee County through TeamQuest, which is a training and leadership program. Then, they apply for jobs through the SYI and in every youth program, we have a service element so that when the teens are hired, they know that one day in the summer they will be volunteering their time on community projects. And the last four years, we’ve partnered with the City of Flint to help eliminate blight and beautify the city.”

Hunyady says her hope for the program moving forward, “is that we have a job for every teen who wants to be employed.”  She also is excited because the program has gathered attention from other parts of the country. “They are interested in what we are doing and so that would be a great opportunity to expand what we are doing – nationwide,” she smiles.

But what is the best part of the Summer Youth Initiative and TeamQuest program? According to Hunyady, “the teens are absolutely my favorite part of this program – people who don’t take the time to get to know a teen in their life or in their neighborhood are really missing out, because these are exceptional young people, investing in themselves by going to the training, and they have great ideas! When you open that door, working with teens, you need to get out of the way and let them go on through and do what they need to do. It is a pleasure and a privilege to be a part of that.”