Driving down Dixie Highway on a moonless night, it’s startling to see a huge mansion rise up through the fog in the middle of nowhere. It is eerily similar to the home on the popular 60s TV show, The Munsters – only there is something much more sinister about it. Located in Groveland Township, the property where the mansion sits was purchased about two years ago by Wally Fruit and his brother, Bob.

“We were clearing the trees and the overgrown brush, and we discovered a mansion hidden in the woods,” Wally explains. So, they began researching the history of the property and found out that before going up for tax sale in 2000, it was previously owned by Mr. and Mrs. Rotten. 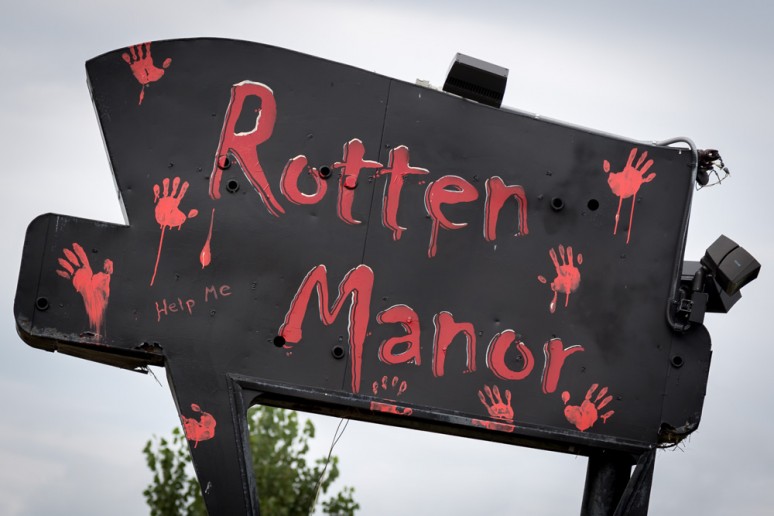 “My family and staff have created many
startling, heart-pounding experiences.”
– Wally Fruit, Owner

As the story goes, the Rottens lived in the southern U.S. and had several children who were “just not right.” Mr. and Mrs. Rotten perished when their home was mysteriously set on fire by people who thought they were witches. Two of the Rotten’s grown children and their own children, who were also “just not right,” then moved to Holly and built a mansion – fittingly named “Rotten Manor,” and they began practicing witchcraft and voodoo there. “It was rumored that they pulled souls out of people and put them into puppets,” Wally reports. “They performed all sorts of rituals.” One Halloween, the Rotten children mysteriously disappeared and were never seen again. 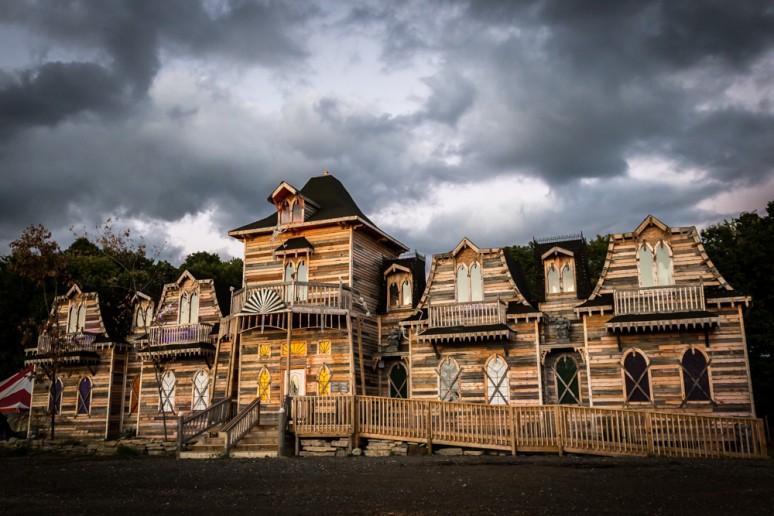 Fifty years later, the Fruit brothers found some disturbing and horrifying relics in the Rotten mansion: coffins, a torture chamber, an operating room, winding hallways, and a room with five doors. “Then, we went deeper into the woods and found an insane asylum, voodoo shack, a slaughter house, and a graveyard with a large mausoleum,” Wally says grimly. “And it appeared there were more than just pigs slaughtered in the slaughter house.” What the brothers discovered in their search was so terrifying; they decided to open the mansion to the public so the horror of it would no longer be secret. 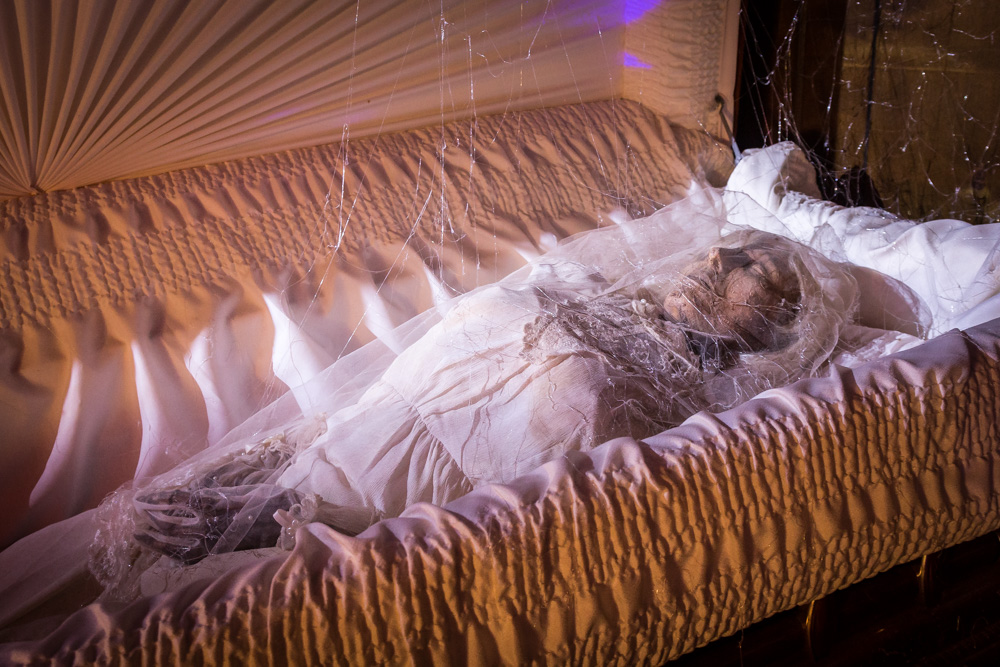 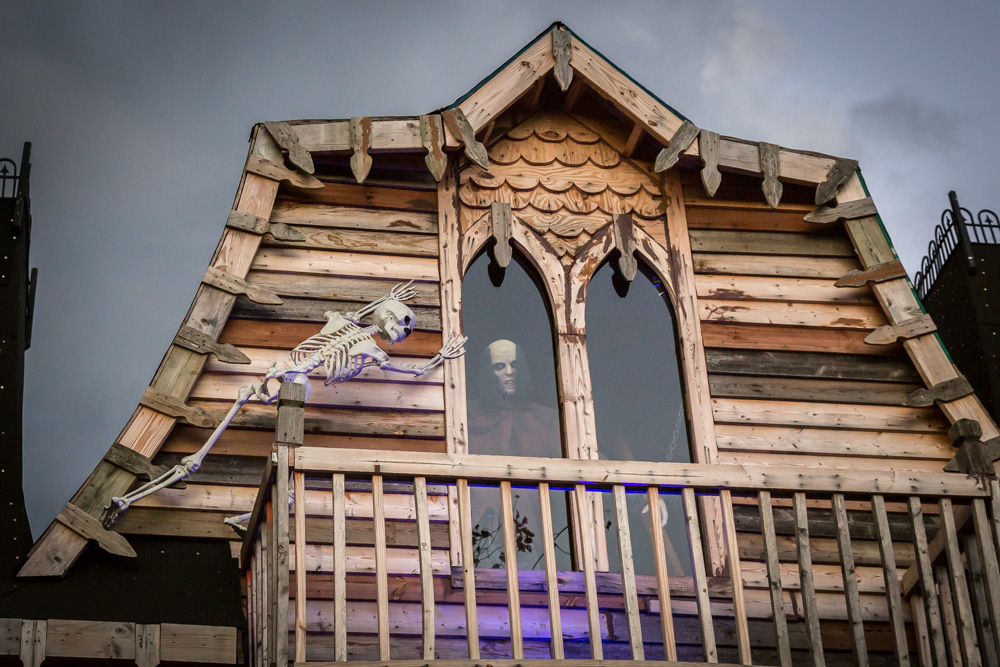 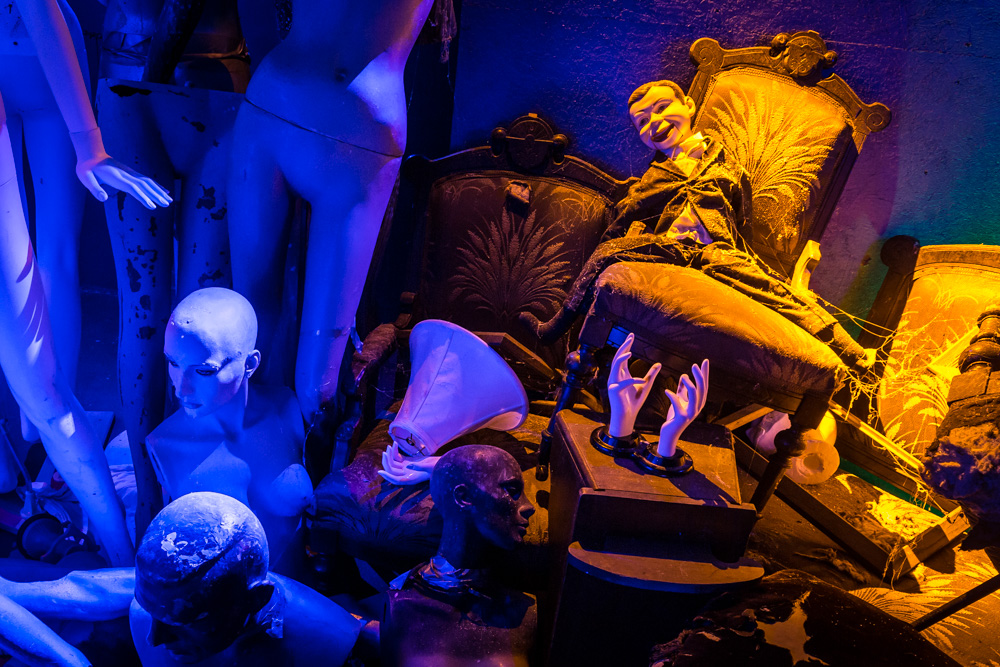 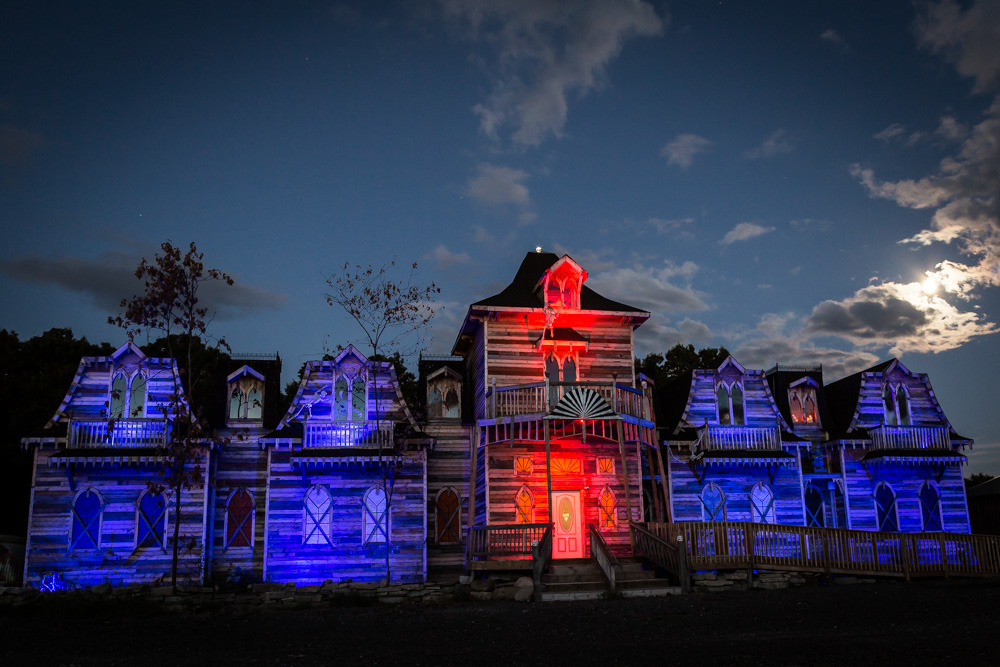 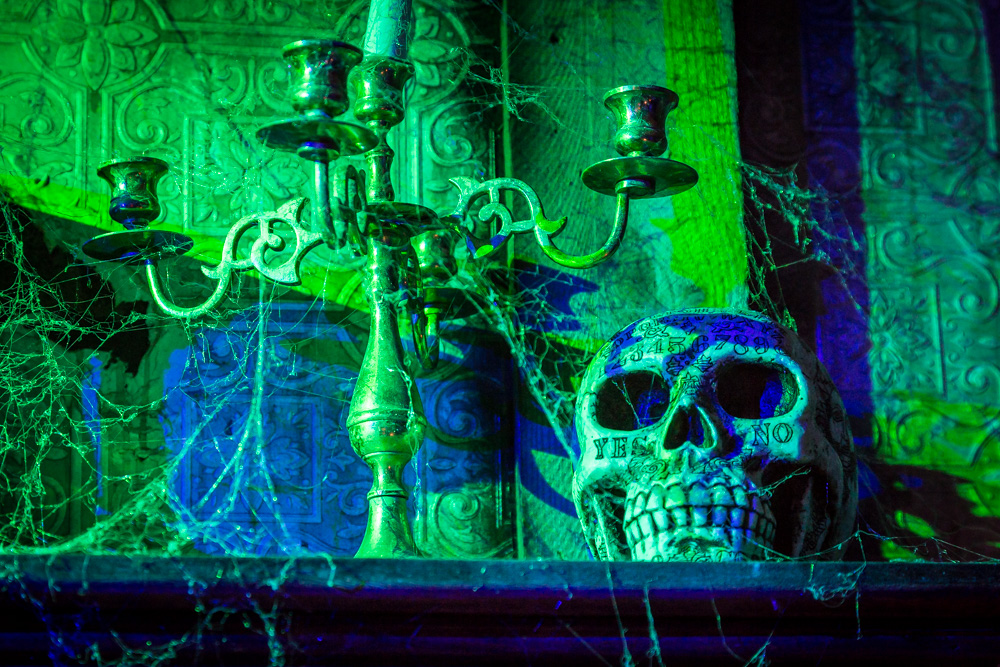 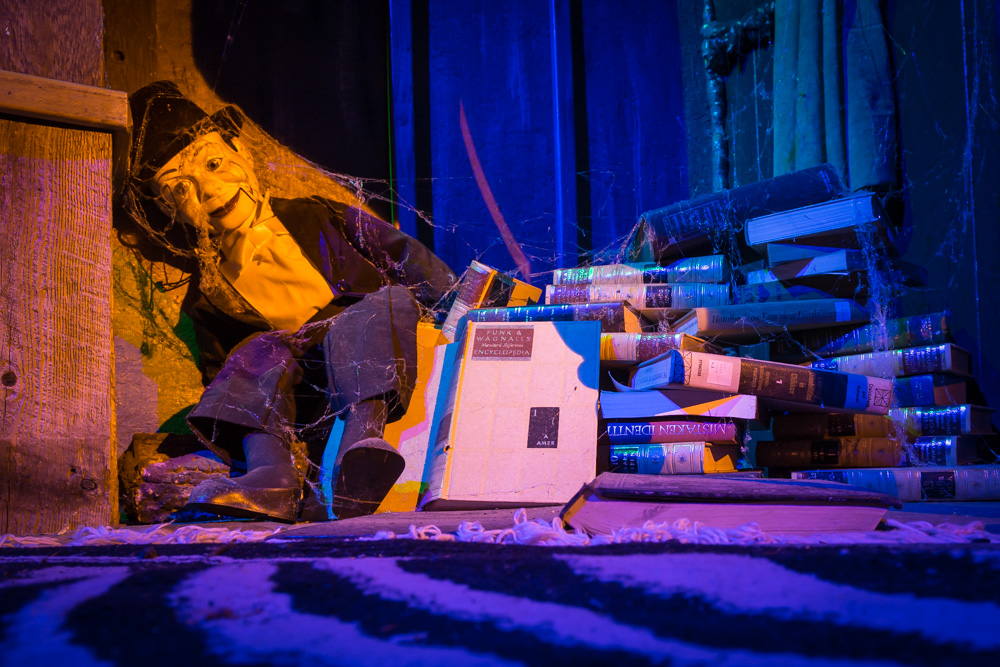 My City Magazine got a sneak peek at the area’s newest haunted house, Rotten Manor, which is open until October 30. People of all ages are welcome to visit two attractions, Rotten Manor and the Haunted Forest, for some realistic Halloween chills and thrills. There is also a 1,600-square-foot Clown House and “tunnels of horror.”

“We have a great working staff that makes all of this possible!” Wally exclaims. Approximately 50 actors dressed in authentic costumes help make the mansion come alive – with some surprises along the way. “My family and staff have created many startling, heart-pounding experiences,” he says.

While wandering through winding hallways, visitors encounter a sliding fireplace, eerie sounds and lights, and hazy fog that you must fight to get through. “Souls leaching out of the underworld will try to grab you,” cautions the owner. Don’t look over your shoulder; you may see a puppet following you room to room. In the operating room, a bloody patient lies on the operating table … he is restrained, but has the strength of ten mules. Look out! The doctor has come back into the room! Even scarier, in the Haunted Forest, the mausoleum is filled with caskets and things that are indescribable. “You will just have to see if for yourself,” Wally smiles. 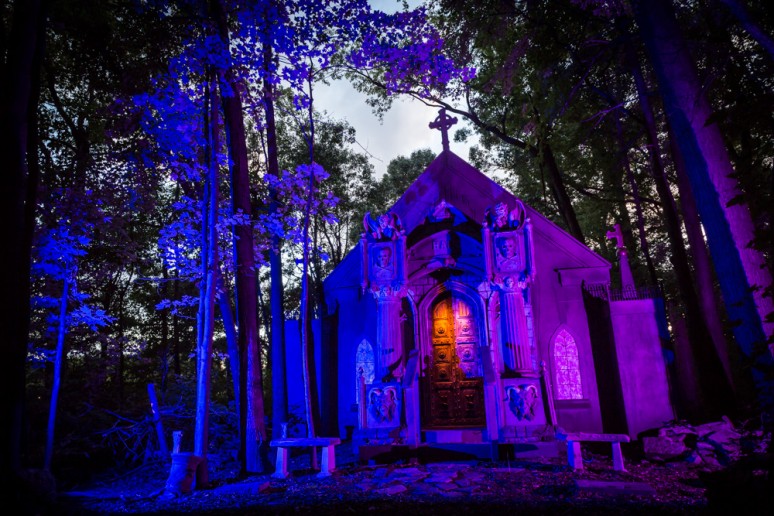 The Rotten Manor attraction, which is in its second year, has already garnered a fan base, with visitors coming from as far away as Kentucky. “Some people from Florida are coming back again this year because it was so amazing!” exclaims Wally. “There is no experience anywhere else that is this real.” And, according to the owner, it is even bigger and better than last year. “This is a fantastic Halloween experience,” he says. “You will not be disappointed.”