For Genesee County music lovers seeking the best in rock, metal and outlaw country, The Machine Shop Concert Lounge is the place to be!

Located on South Dort Highway in Flint, The Machine Shop is the brainchild of brothers Kevin and Craig Zink, a couple of rock ‘n rollers who wanted to showcase Flint’s many local bands at a live music venue. From there, the initially modest venture gained in popularity until it evolved into the area’s premiere concert lounge, playing host to many well-known national acts. Given the number of fanatically loyal “shoprats” who flock to the club each week, it would appear that the Zinks’ efforts to create Flint’s best live music destination have exceeded everyone’s expectations… including their own.

A love of rock ‘n roll and hosting parties is what led Kevin and Craig Zink to open The Machine Shop. Explained Kevin, “My brother and I grew up listening to bands like LA Guns and Faster Pussycat, and we were always going to different clubs to catch these and other acts. We also hosted a Halloween party at our cousin’s barn in Holly until the crowd got too large for the location.” Upon deciding that operating a live music venue was what they both wanted to do, the Zinks purchased the building at 3539 S. Dort Highway – formerly Cutter’s Pool Hall and Razzmatazz – and the two quite literally “set up shop.” The Machine Shop’s doors opened for the first time in March 2002. 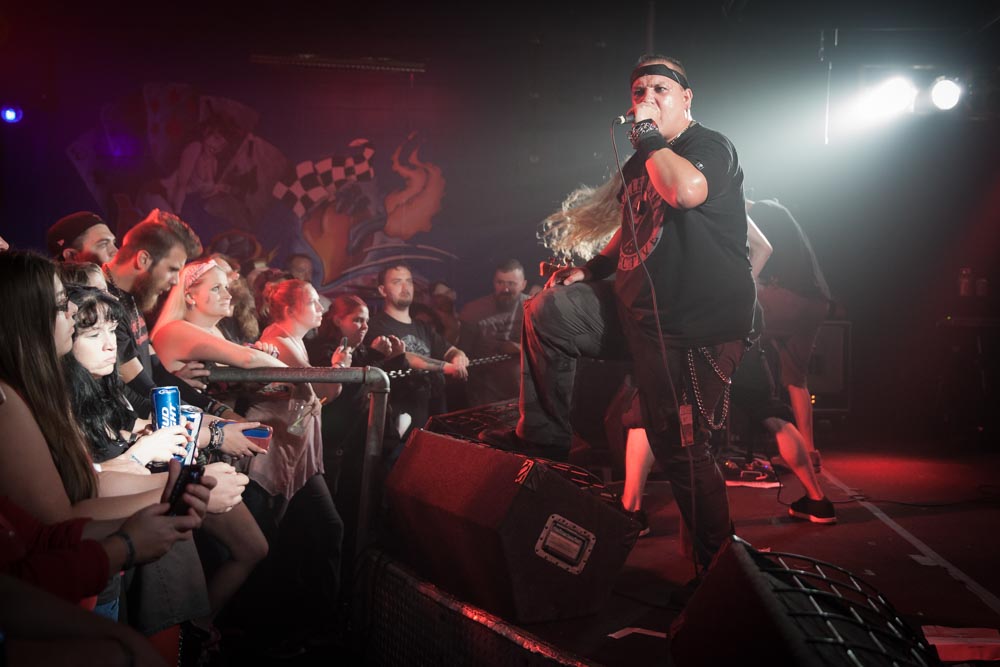 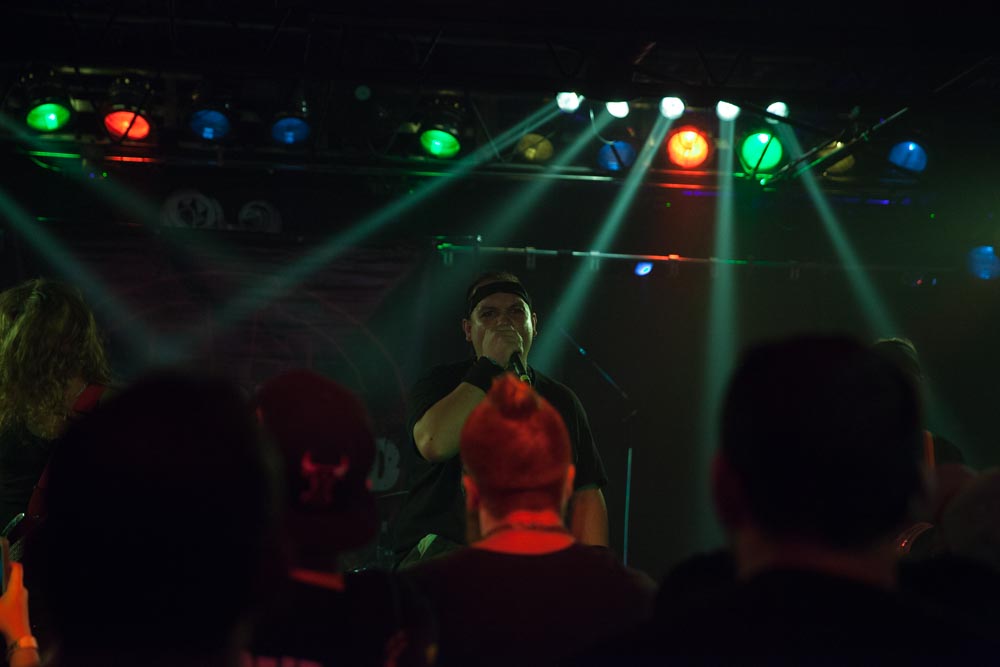 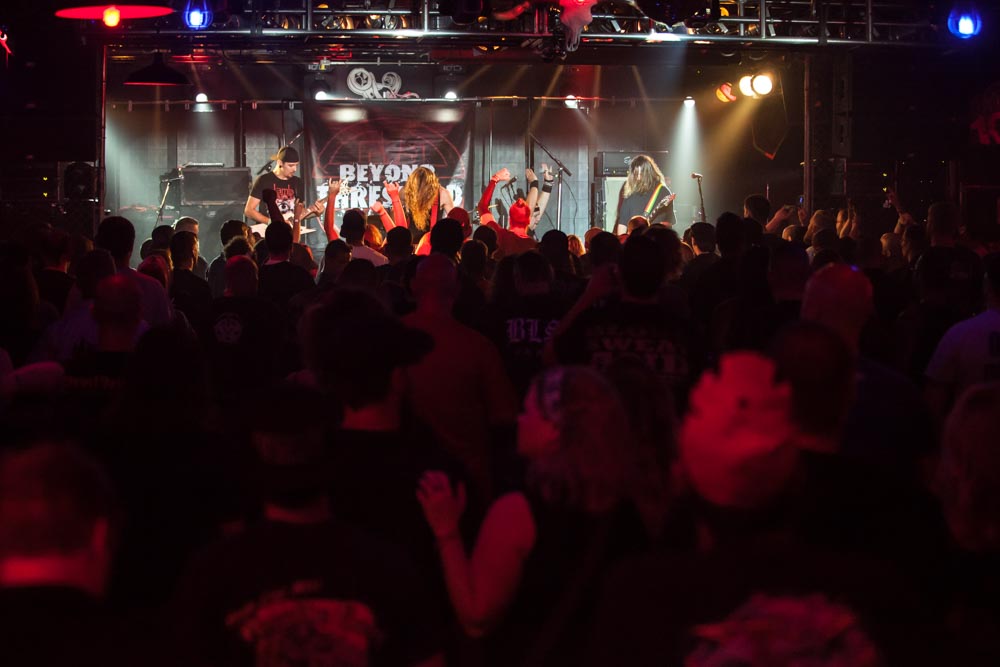 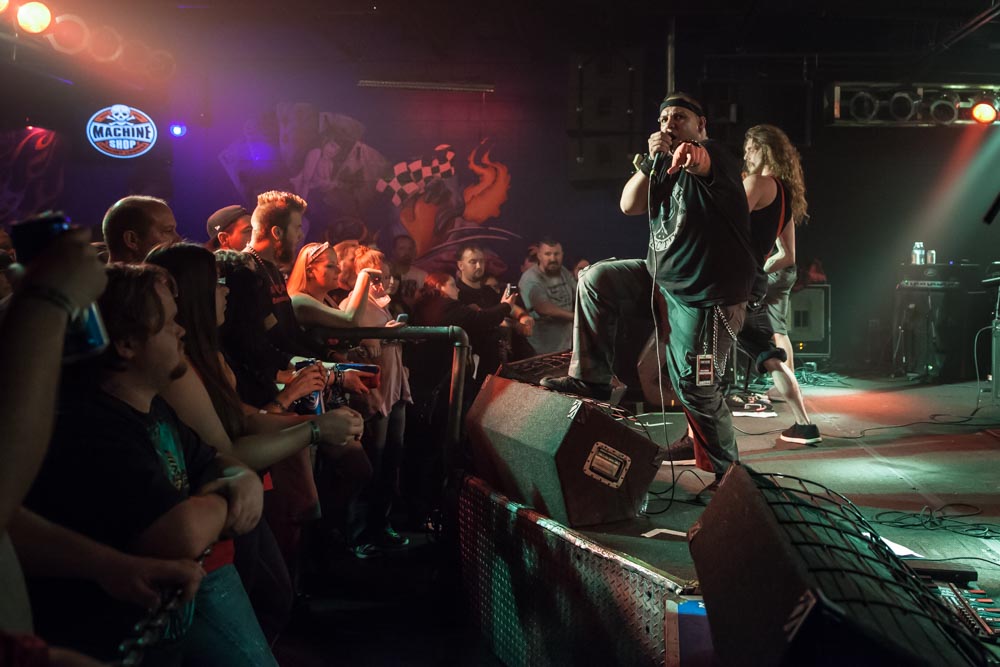 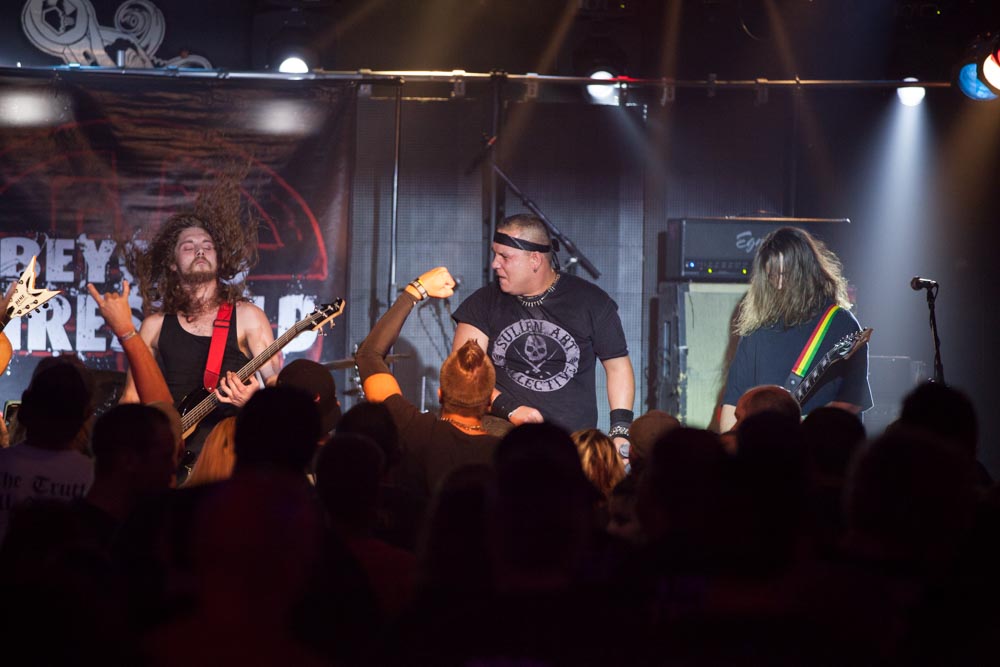 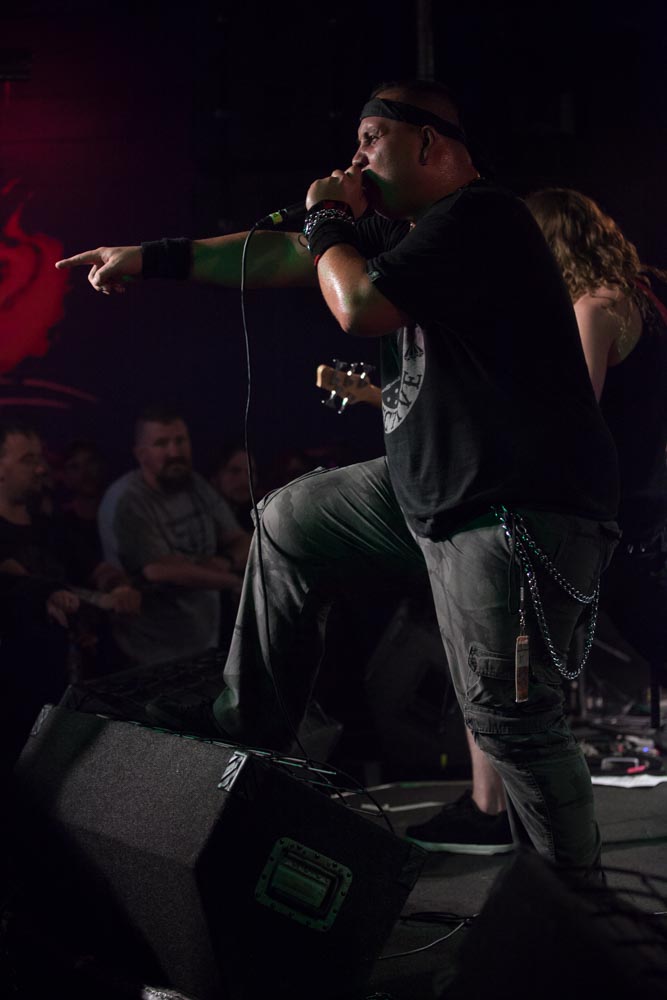 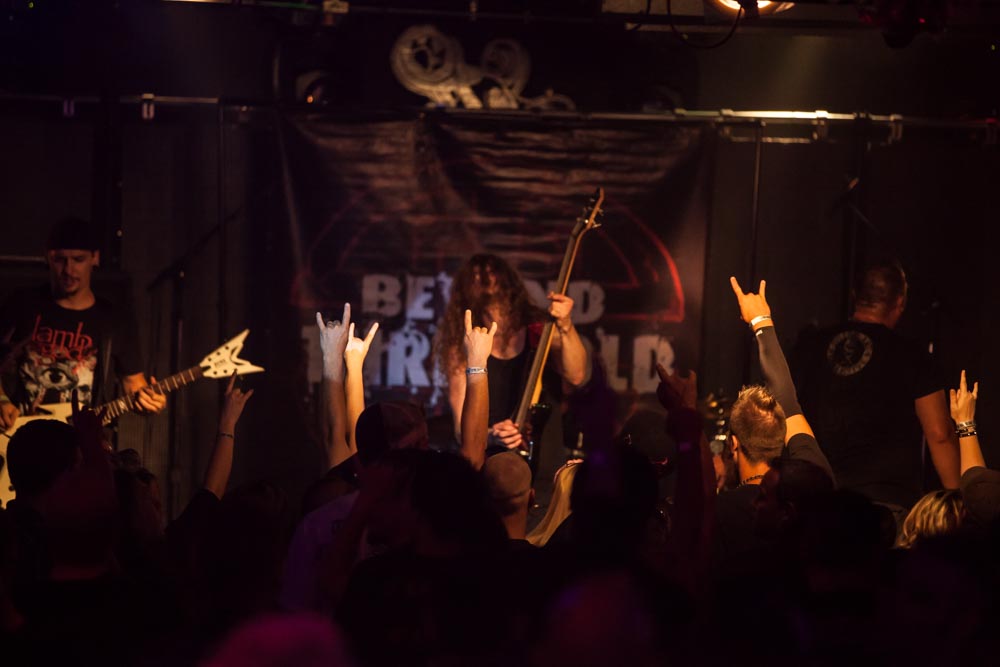 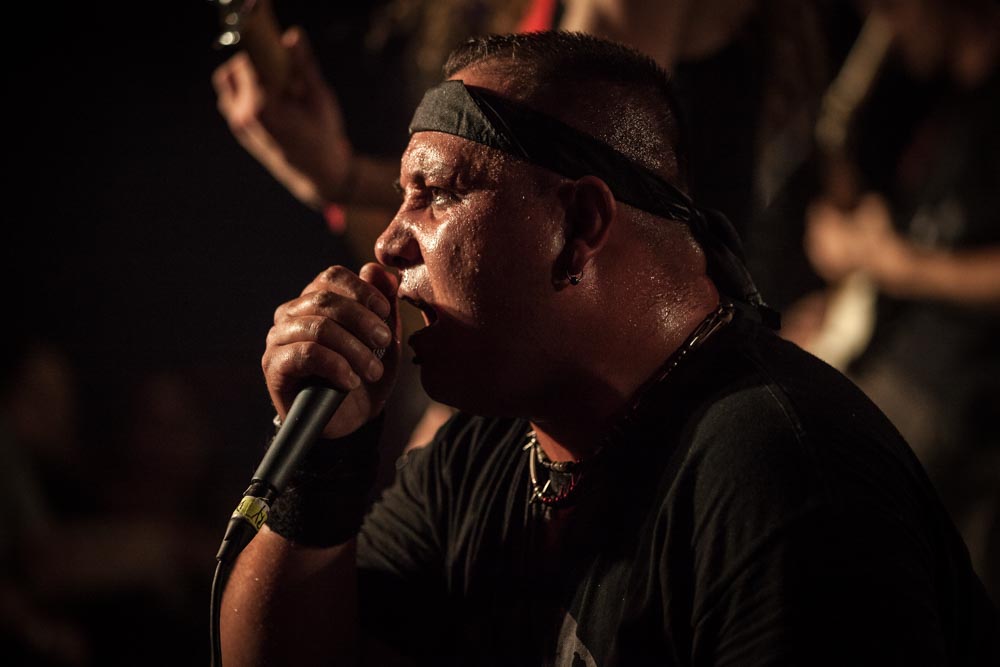 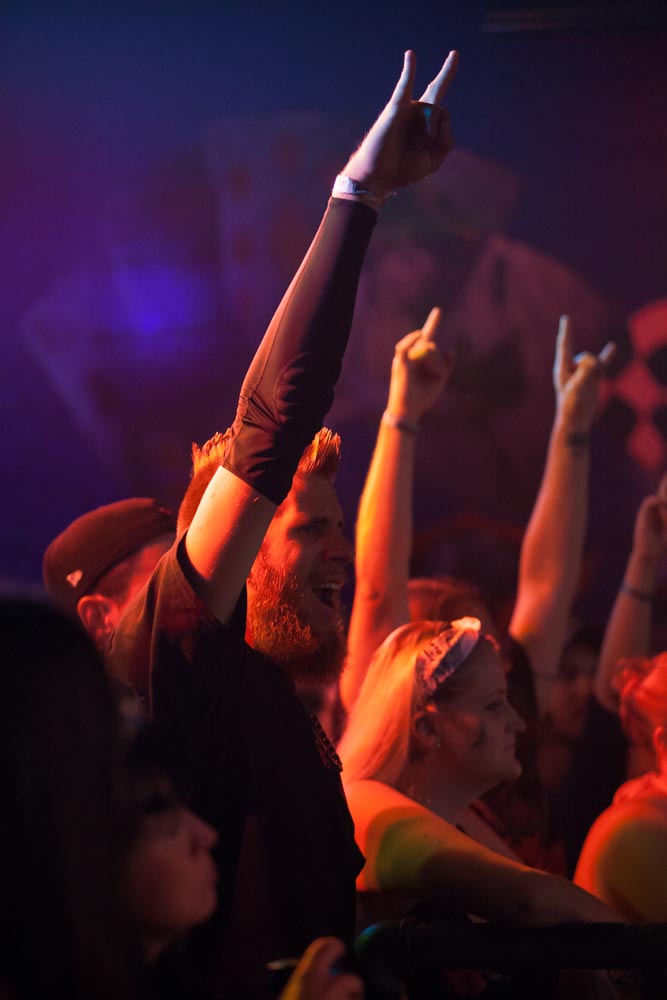 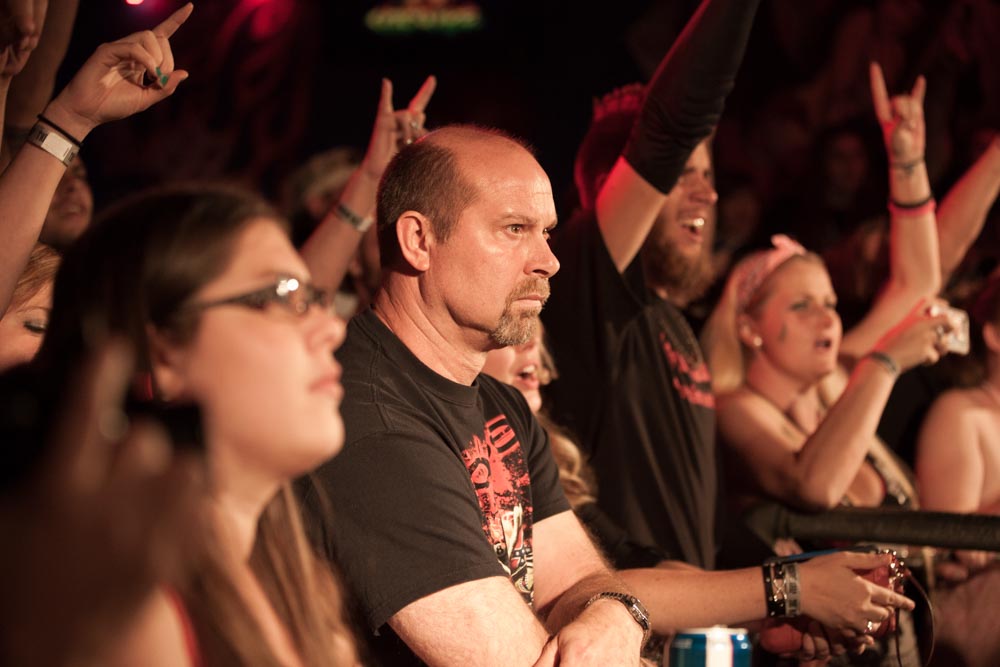 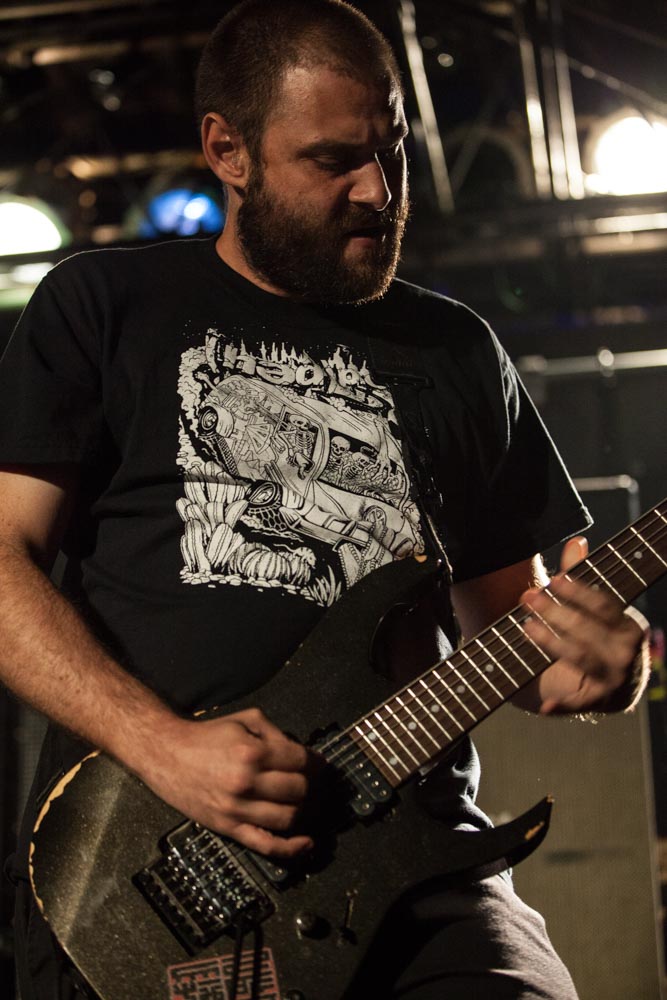 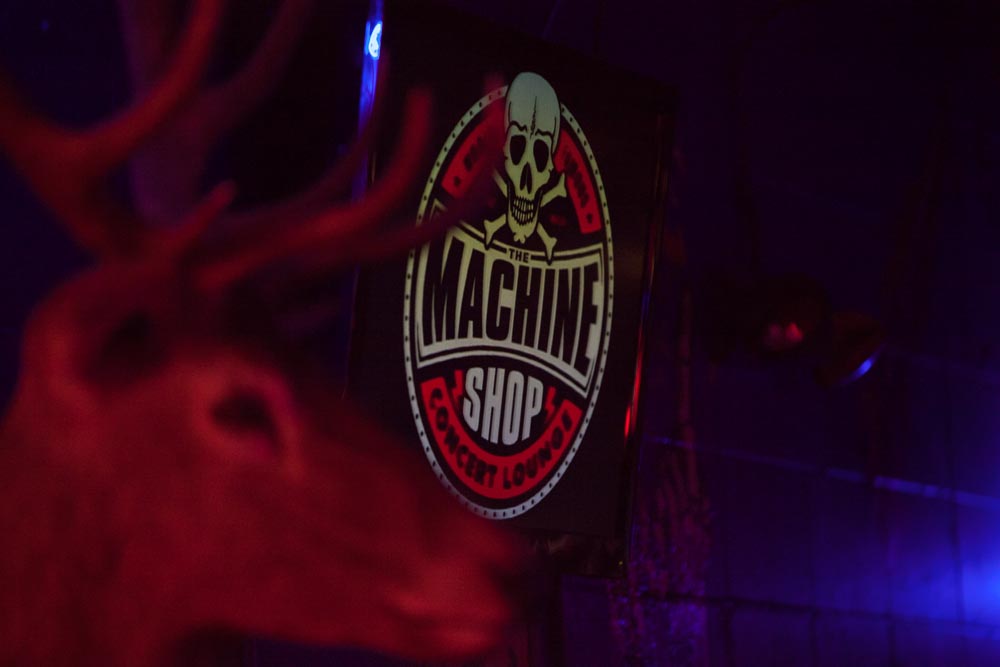 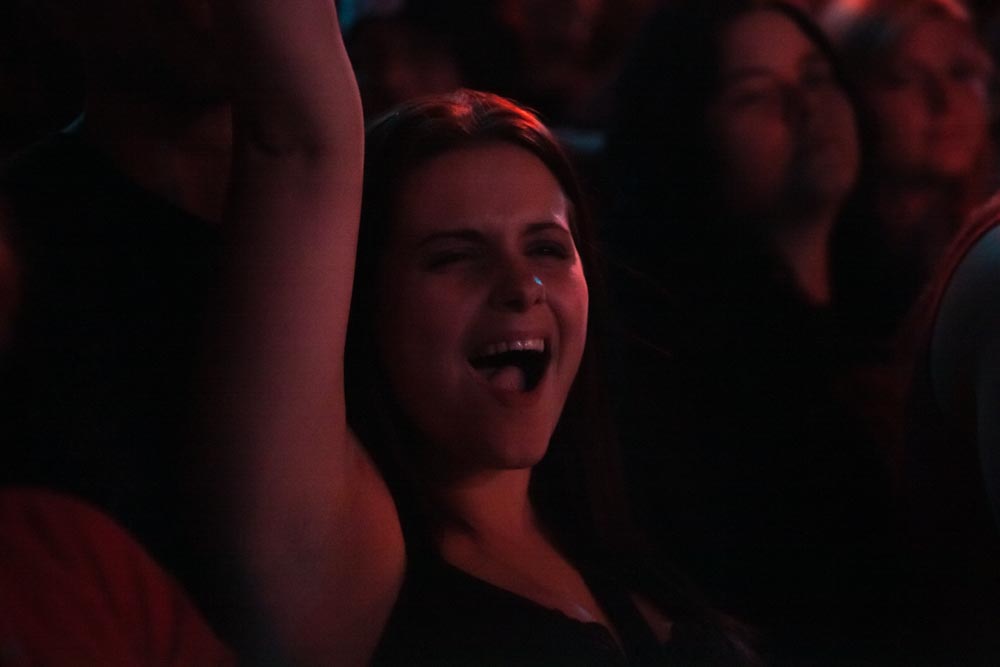 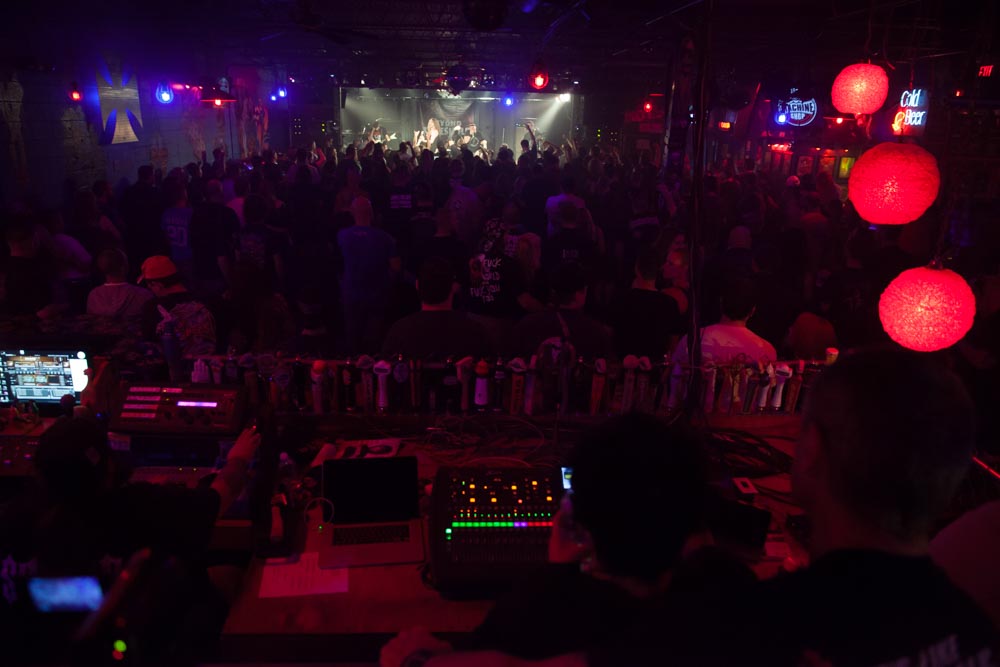 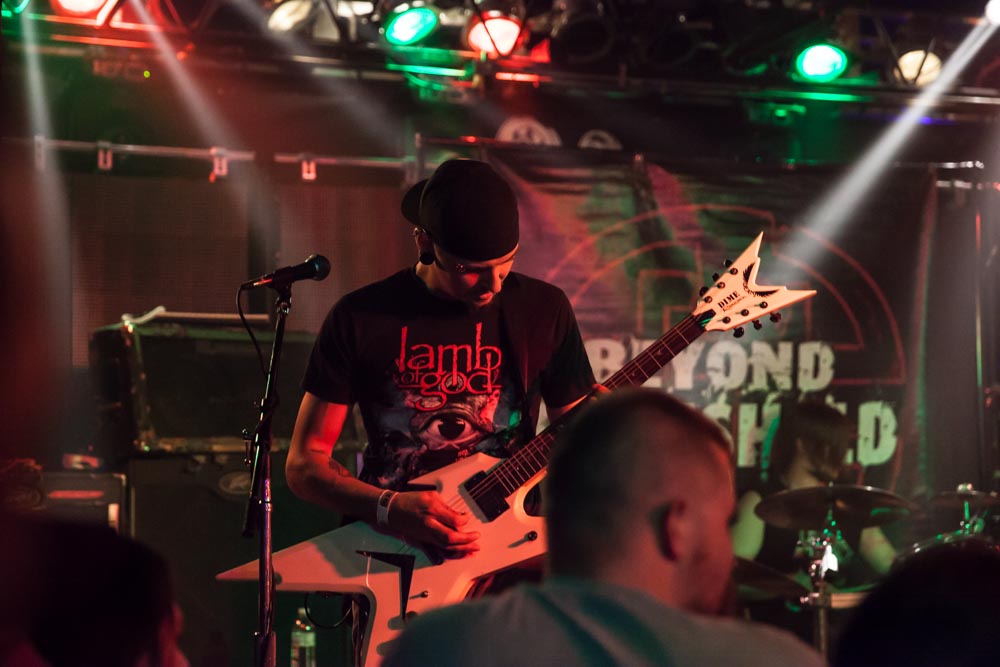