This year marks the 40th year of the Health Plus Crim Festival of Races – an event that brings thousands of runners and walkers to hit the bricks on Saginaw Street for Flint’s premier event. And in that sea of runners, you will find the race’s founder and namesake, Bobby Crim, at the starting gate for the 10-mile run.

“This is a special year for me,” Bobby says.”I’ll be running with my hero, Howard Myers.” Howard, who is a Flint native, lost his eyesight at 19 years old in an IED explosion in Vietnam. “Howard went on to become the second-highest producer at Massachusetts Mutual!” exclaims Bobby. Last year, after running the Crim race, Howard came up to Bobby and asked, “Bobby, do you think we can run together next year?” Bobby replied, “Yes, we can.” For this year’s race, they will be connected at the wrists by a rope and Bobby will guide Howard through the race.

Bobby sat down with My City Magazine to chat about the event he founded 40 years ago, about how it’s grown over the years, and about his love of running. 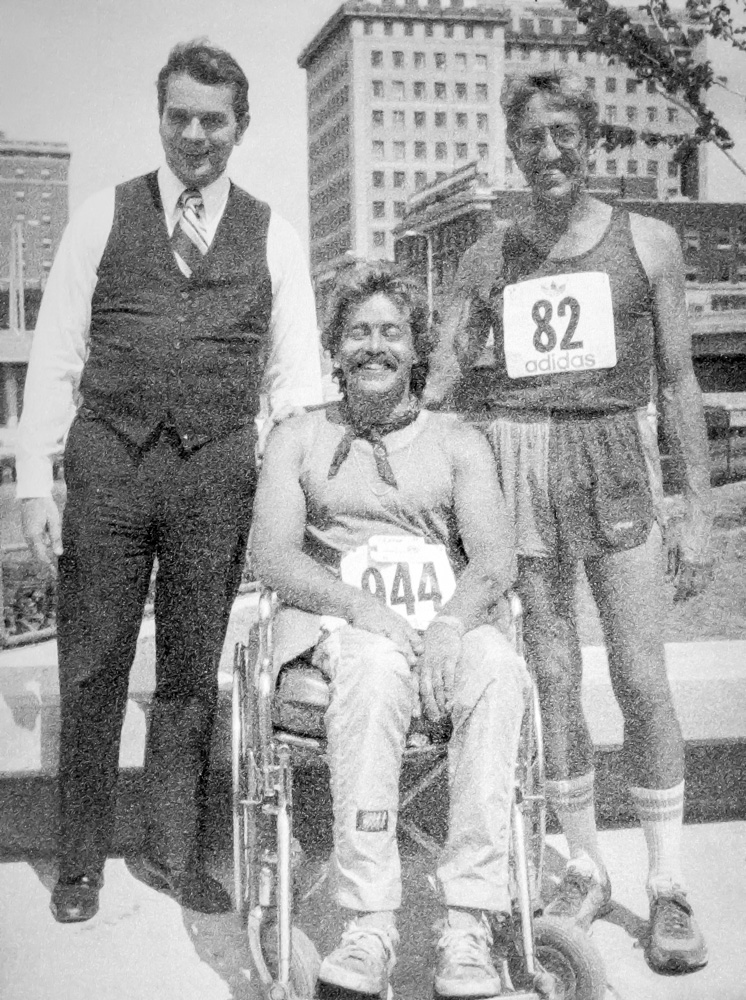 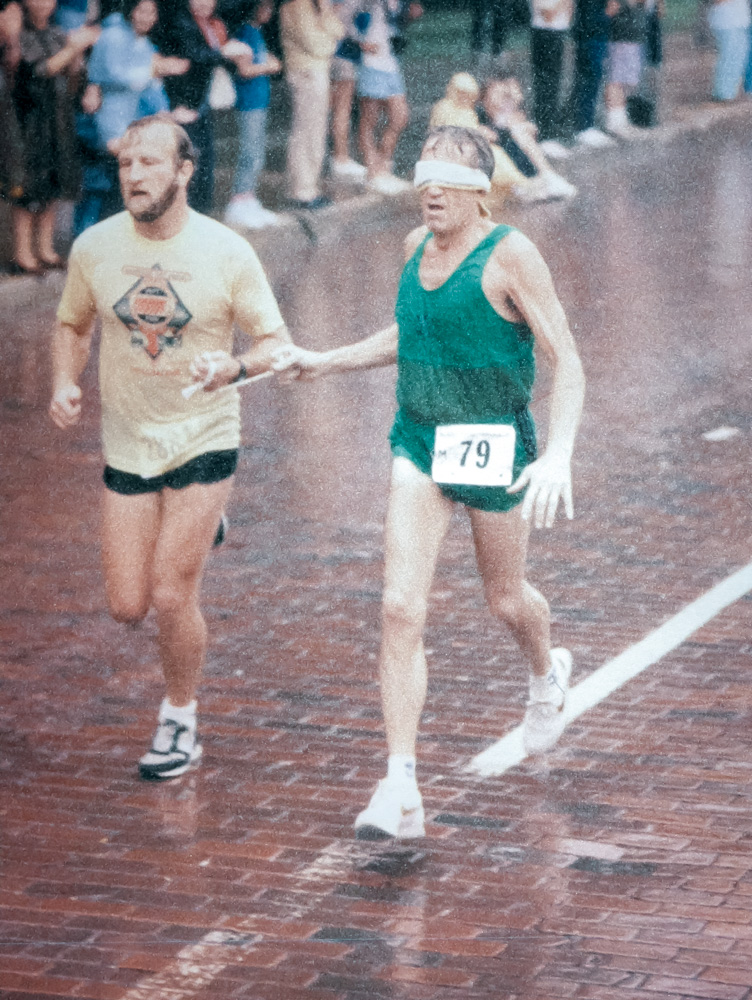 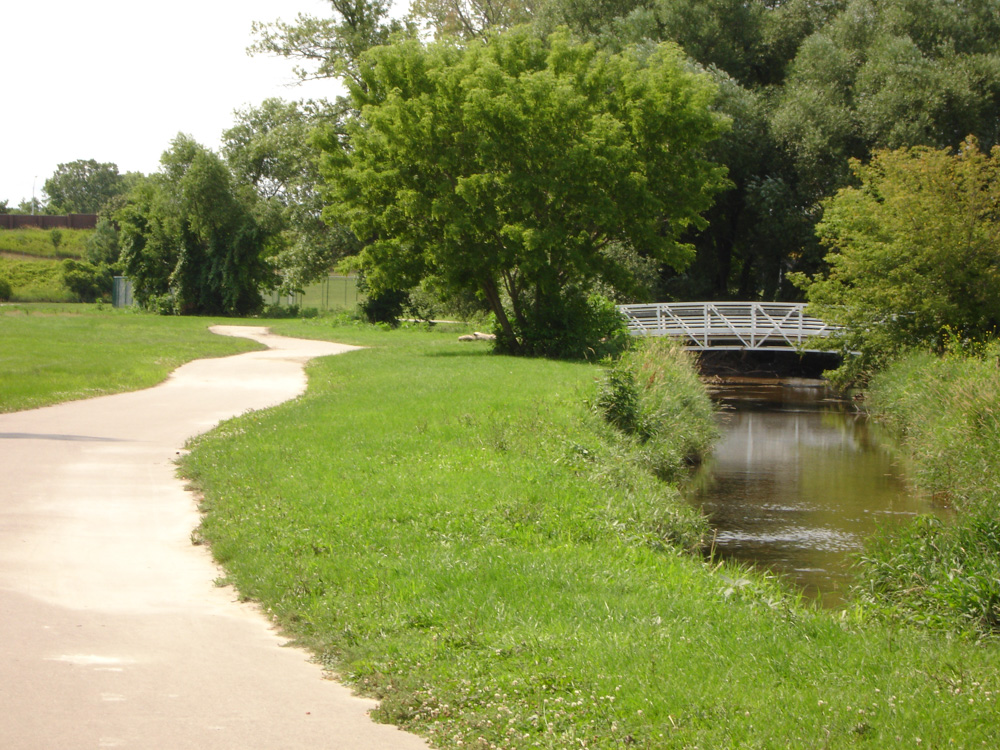 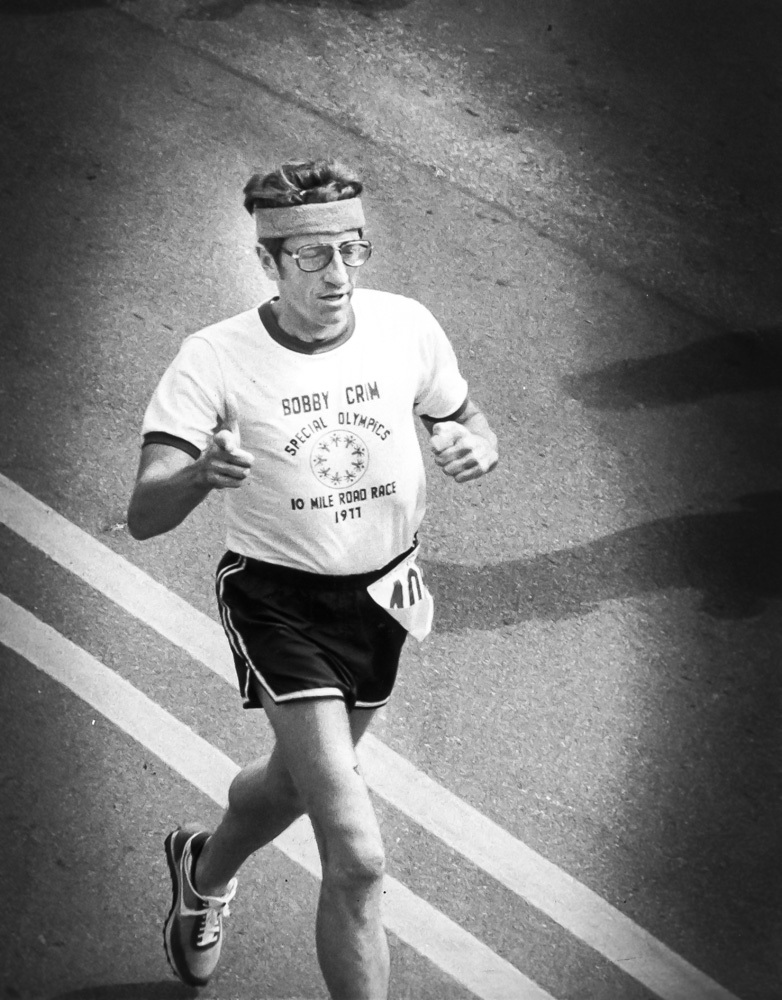 Bobby was born in Southeastern Missouri and started running in high school. “I was a good half-miler and miler,” he shares. “I won all meets except for district and state, and I placed in those.” His hope was to attend Missouri State University and although he had a half-scholarship, that wasn’t enough to help him. “My family was very, very poor,” he says. So, he worked at Wilson’s Meats in Minnesota as well as Caterpillar, Inc. in Peoria, IL. He came to Flint when he was 18 and in 1950, got a job at General Motors in the Buick plant. 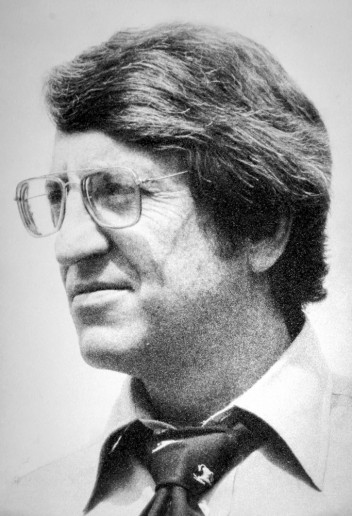 When the Korean War erupted, Bobby joined the Navy and served his country from November 1950 to November 1954. When he came home, he went to Blackstone’s on Saginaw Street, which at that time was a clothing store, and bought his first civilian suit. “I think about that when I eat at Blackstone’s Pub & Grill,” he shares with a laugh.

By this time, Bobby had married a girl from back home in Missouri, and had become a father. He was able to go to college on the GI Bill and attended Flint Junior College (now Mott Community College), then went on to the University of Michigan-Flint.

After he got out of the service and started school, he had put on some weight. He knew he had to do something, so he started running. “I loved it! I had forgotten my passion for it,” he says, adding that he ran his first official road race in 1968 – the St. Patrick’s Day Road Race in Bay City that benefited Special Olympics.

Bobby became involved in politics and served in the Michigan House of Representatives. He was Michigan’s Speaker of the House from 1973 to 1982. In 1976, he was invited by the Kearsley School District to attend a Special Olympics track meet. “I knew people liked Special Olympians,” says Bobby. “What I saw that day was very exciting – people hugging each other, proud parents, and ribbons being passed out.” He asked his staff when he returned, “Why don’t we do a road race for Special Olympics?” That was the beginning of the Crim. “And there have been a lot of bumps along the way,” he adds.

The first Crim race was held at noon on a hot and humid, 90-degree day in August with a total of 750 runners. The medical tent was filled with people who were affected by the heat. “We were lucky we didn’t lose someone that day,” Bobby admits. “We didn’t know if there would be a Crim 2!” Luckily, the race time was changed to 8am, and the event continued to grow over the years to thousands of runners.

According to Bobby, the many volunteers are the heartbeat of the Crim. “We couldn’t put on the race without the many hundreds of volunteers,” he says. “There just wouldn’t be a race.” One volunteer, Lois Craig, was the unpaid race director for the first 17 years. “The race would not have been a success without Lois Craig,” says Bobby. “She’s the one who got the wheelchair races going, as well as the international runners. I can’t say enough about Lois. She put her heart and soul into it. The Special Olympics race is named for her.”

Flint has been the home of the Crim Festival of Road Races for its entire existence. “I love the city of Flint and I have received so much support from Flint and Genesee County,” Bobby says. “Flint citizens are tough, resilient and caring people who don’t give up. I have a lot to thank them for. I see a city that is bouncing back.” 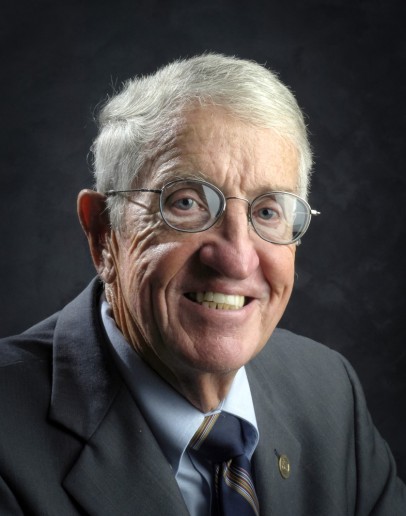 In addition, Bobby has much admiration for the Mott Foundation, which helped him when he was a Mott Scholar. “I can’t envision the city and the community without the help of the Mott Foundation,” he says. He is also proud of the Crim Fitness Foundation. “I can’t express my pride in the Crim Foundation and CEO Gerry Meyers, with all the ideas he has brought. A great many thanks goes to Mark Yonan, the board of directors, and all the workers at the Foundation.”

Over the years, Bobby has run in hundreds of races. When he was 70 years old, his appendix burst and at that time, he wasn’t sure if he would ever run again. But he did: this year will be his 30th year of running the 10-mile race. At 84 years young, he currently runs about 15 races a year. “I got up this morning and ran five miles,” he laughs. “There was a time when I ran 35 to 40 races a year.”

Needless to say, his favorite race is the Crim. “It’s my favorite day, my favorite race and my favorite place,” he says. What advice does he have for first-time Crim runners? “Get in the training program,” he advises. “Be sure to stay hydrated, do your training runs, and when you are running down those bricks to the finish line, be excited and proud of your accomplishment!”

“I love the city of Flint and I have received so much support from Flint and Genesee County. Flint citizens are tough, resilient and caring people who don’t give up. I have a lot to thank them for. I see a city that is bouncing back.” Bobby Crim