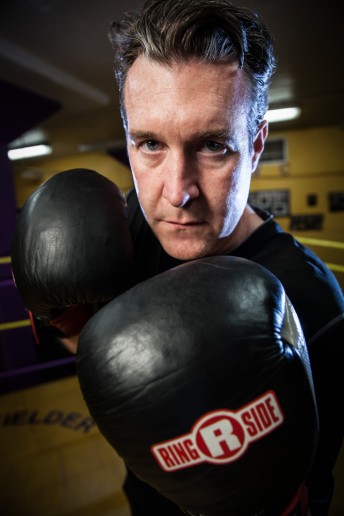 Mayor Dayne Walling is stepping into the ring to knock out kidney disease this Saturday, September 12th, 2015 at the Knock Out Kidney Disease boxing event. The pre-fight gala and celebrity boxing exhibition will take place at 8pm at the Dort Federal Credit Union Event Center.

Weighing in at 190lbs, Walling is prepared as a light heavyweight boxer to take on professional heavyweight champion and Flint-area native, Chris Byrd.  “I’ve been running hard all summer, and I think I have the endurance to outlast him in the ring,” Walling says. “I know I need to stay away from his power punch, and keep him moving. I’m in top shape. I’m ready for the fight.”

Walling’s career as a boxer has just begun, but he firmly believes he can take on his opponent. “I’m undefeated in the ring, and plan to stay that way,” he insists. 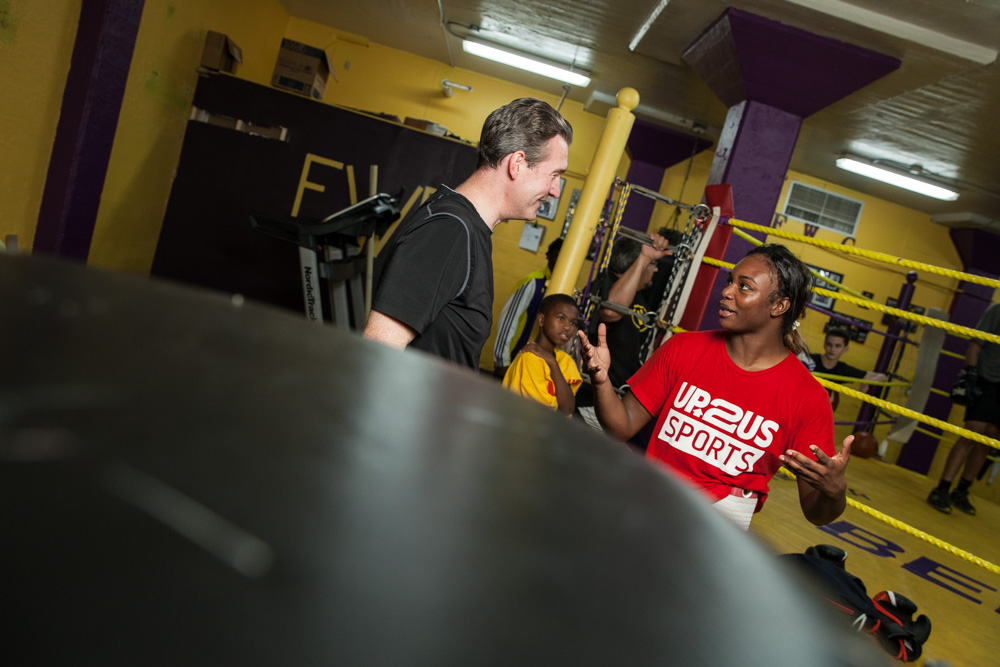 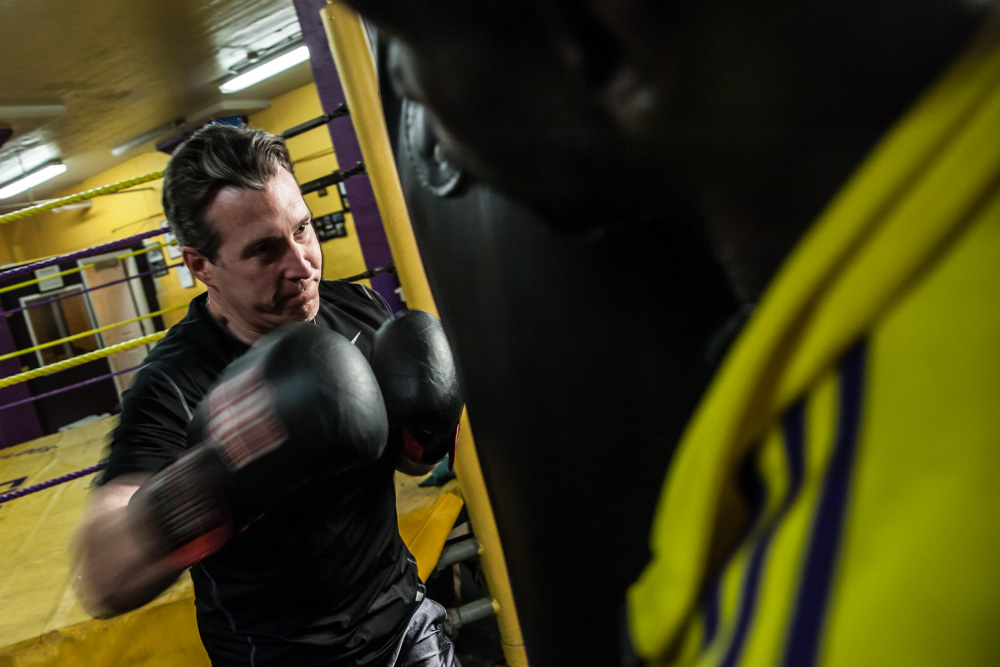 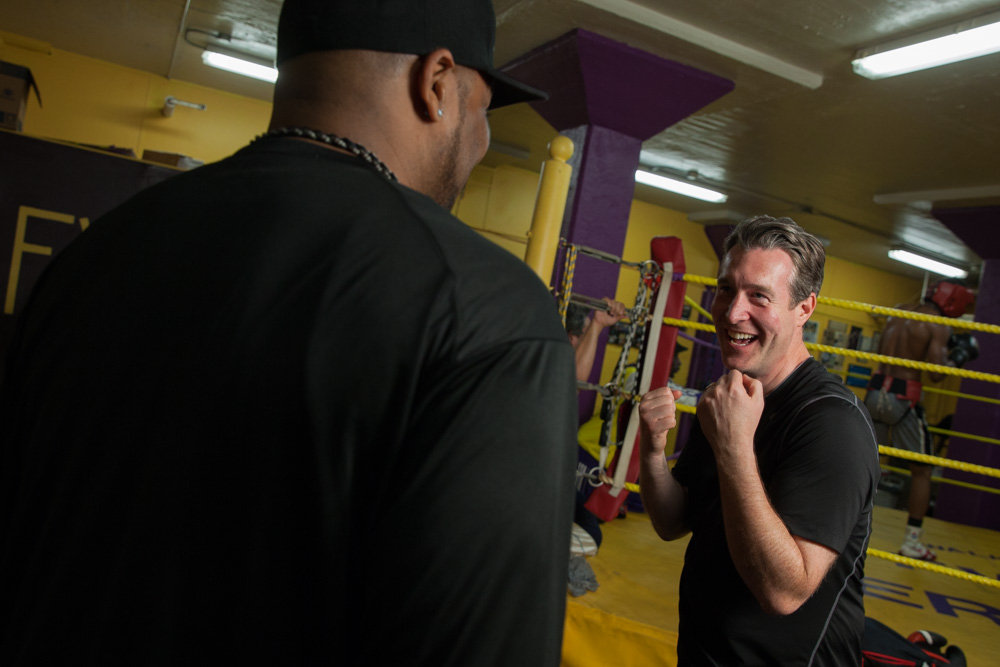 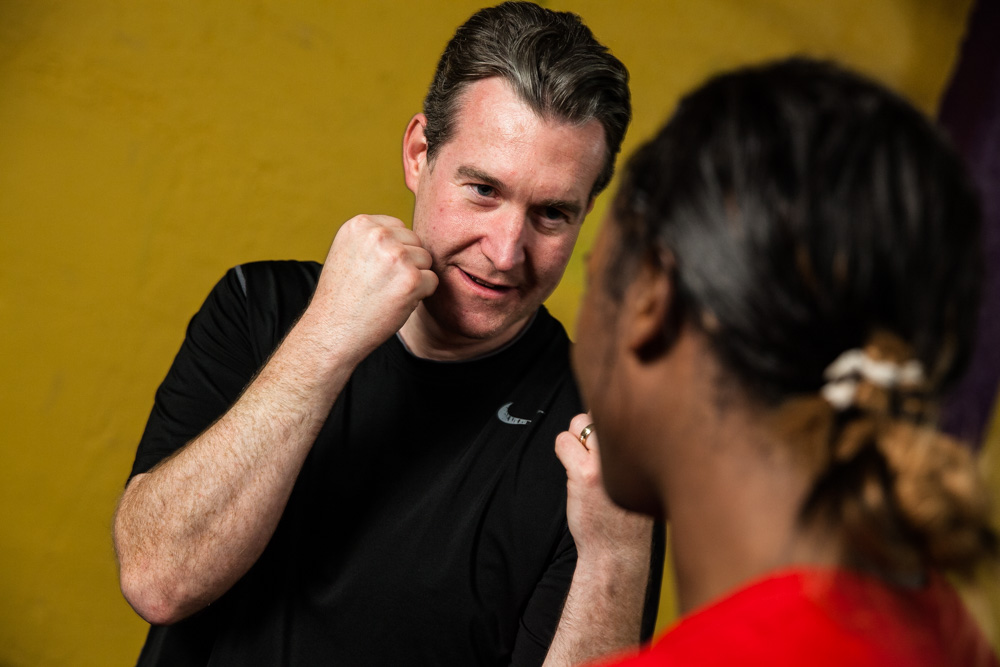 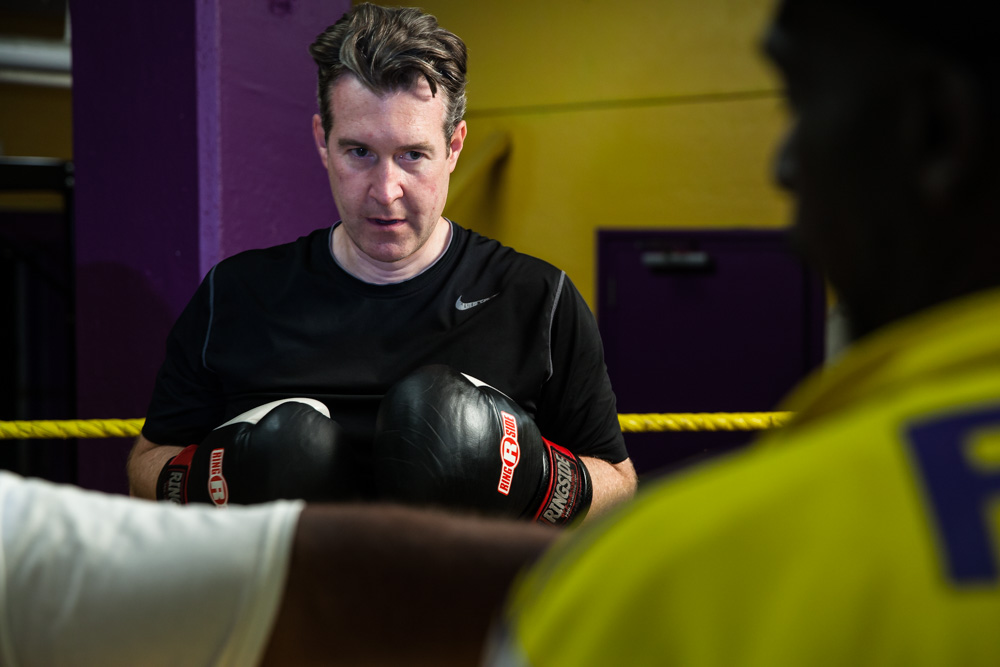 Money that is raised on Saturday will help the Universal Kidney Foundation continue providing services to those who are affected by chronic kidney disease like transportation to treatments, kidney transplants, prevention education, and vaccinations. Their goal is to raise $250,000.

Although Walling is planning on a personal victory, the true victory is helping those who need it in Genesee County. “I am deeply motivated to support the work of the foundation,” Walling says. “They are touching the lives of so many people and families in the community. People with disease are fighting for their lives, and that’s why I’m getting the ring to knock out kidney disease.”

As Walling continues to support the community, the favor is being dutifully returned. “The coaches and the boxers at FWC Berston have been tremendous to work with over the past few weeks,” he says.

As for Walling’s future in the ring, it looks like Flint citizens will have to keep an eye out. “I’m definitely going to keep boxing for exercise; it’s a great work out,” Walling shares. “By me getting in the ring, it shows that everyone in our community can do more to be healthy and fit and try new sports and exercise regardless of their age. The great George Foreman regained the heavyweight championship at age 45, so I have four years to work my way up to the top.”

Tickets are still available through Ticketmaster.