Musicians JJ Grey & Mofro and Jonny Lang have teamed up for a night of blues, soul, and rock ‘n’ roll at The Capitol Theatre in Flint on August 17.

From the days of playing greasy local juke joints to headlining major festivals, JJ Grey remains an unfettered, blissful performer, singing with a blue-collared spirit over the bone-deep grooves of his compositions. His presence before an audience is something startling and immediate, at times a funk rave-up, other times a sort of mass-absolution for the mortal weaknesses that make him and his audience human. When you see JJ Grey and his band Mofro live—and you truly, absolutely must—the man is fearless. 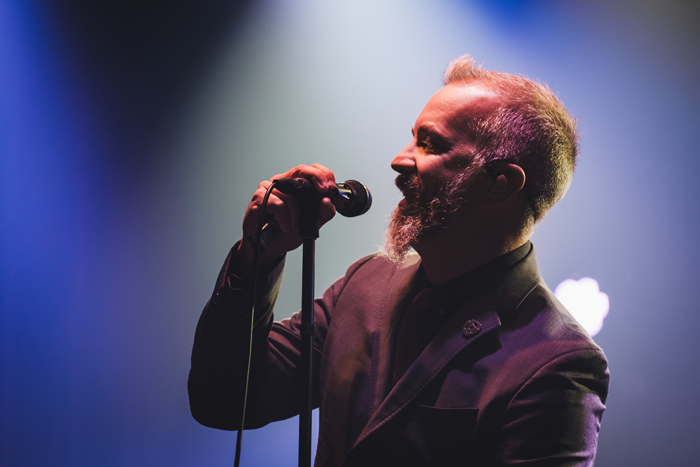 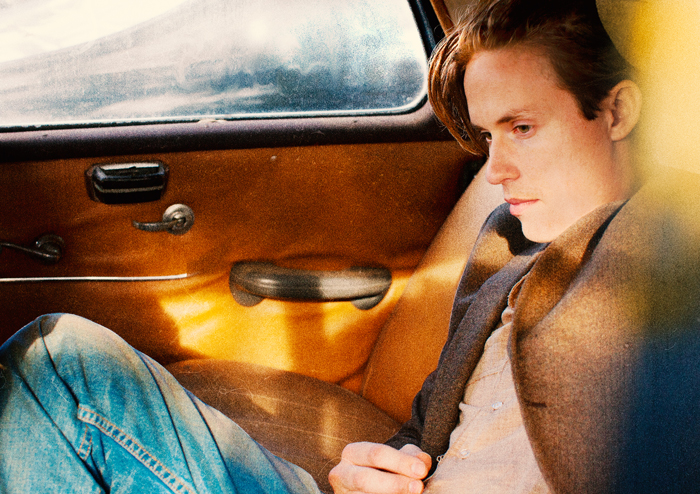 It is hard to believe that at 36 years old Jonny Lang has already had a successful career for two decades. Easier to believe when you learn he released his first platinum record at 15—an age when many young people are just beginning to play music. What began as a bluesy sound, influenced by electric pioneers like Albert Collins, B. B. King, and Buddy Guy, evolved over those recordings into a modern R&B style closer to Stevie Wonder and contemporary gospel music. Lang’s distinctive, blues-inflected licks appeared on every album, but became one element in a sea of passionately sung and tightly arranged songs.

JJ Grey & Mofro and Jonny Lang will be at The Capitol Theatre on August 17. Tickets are available at CapitolTheatreFlint.com