All around the country, sex and labor trafficking is on the rise – and Michigan is one of the top five states where this activity is proliferating.

According to a report released by the Michigan Commission on Human Trafficking, sex trafficking is the exploitation of a person for commercial sexual activity through force, fraud or coercion. Victims are often forced to engage in commercial sexual activity such as prostitution, exotic dancing and pornography. Labor trafficking, in contrast, entails the use of force, fraud or coercion to exploit a person for labor services. Victims are commonly forced into domestic servitude, agricultural labor, restaurant work or sweatshop factory service. Often, working conditions are unsafe and compensation is minimal or nonexistent. Traffickers exploit children, women and men, regardless of age, race, ethnicity, national origin or socioeconomic status and the victims suffer both physically and psychologically. 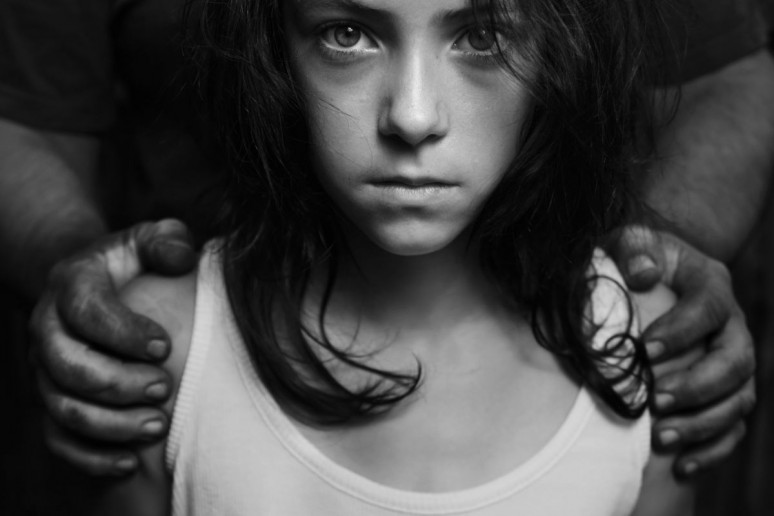 Michigan has become a hot-spot for human trafficking because of its expressway system and close proximity to the Canadian border. People don’t like to think that such a crime is prevalent in Genesee County or in their own small communities, but it is. In 2012, a Genesee County task force was formed in response to a call to action issued by The Michigan Women’s Committee of the Michigan Department of Civil Rights. Lindsey Younger, President and CEO of Resource Genesee has served as chairperson of the Genesee County Human Trafficking Task Force since February of last year. The task force meets monthly in hopes of raising awareness of the issue so that people know what to be on the lookout for.

“Every day, the horror of human trafficking is perpetrated by profit-seeking predators who exploit children, women and men for sex and labor services. Increasingly, traffickers conduct their illicit operations in Michigan. That’s why I collaborated with the Legislature to form the Michigan Commission on Human Trafficking in March 2013.The Commission had two goals: 1) assess the threat human trafficking poses to Michigan residents and 2) develop policy recommendations to promote its exposure and prevention.”

The key challenge with combatting this crime is the difficulty of detection and a lack of reliable Michigan-specific statistics, says Lindsey. “Young people who are being trafficked are often branded with a bar code on their neck or have a tattoo inside their mouth with some kind of symbol,” she reports. “One of our goals is to train dentists, doctors and emergency room staff to look for any sign that might suggest a person is being trafficked.” Another indicator is when a young person appears to be in the care of an adult and the adult does all of the talking, or the young person seems fearful of that adult. But it is difficult to detect, Lindsey says. “Oftentimes, women who are trafficked don’t believe they are victims,” she says. “They think they are captains of their own destinies, but they are not. At times, they are subjected to horrible living conditions or trapped into working as a means of paying off a debt.”

The mission of the task force is to end human trafficking in Genesee County. The annual membership fee is $25 and their goal is to gain funding for a full-time staff person to write grants and to provide help to victims, says Lindsey. “Victims often walk away from their situation at 3am with only the clothes on their back,” she says. The task force is also working on partnerships with doctors, hospitals and universities to raise awareness and recruit new members.

Did you know?
Blue is the color of human trafficking awareness.

A national hotline has been established by the National Human Trafficking Resource Center (NHTRC). If you believe you have information about a potential trafficking situation, call 1.888.373.7888. Call specialists are available to take reports 24 hours a day, seven days a week. All reports are confidential and callers can remain anonymous. “The hotline specialists will contact law enforcement and help get the ball rolling,” Lindsey said. “The use of the hotline will also help establish statistics.”

There is always a need to be on the lookout for traffickers around big events such as the Super Bowl or auto shows. “It happens when people let their guard down,” says Lindsey. The hope of the task force is that people will become more aware of the crime and report it to the hotline. “Just keep your eyes open,” she advises. “If it doesn’t look right, trust your gut and make that phone call.” ♦