If you’re looking for a fun activity that’s a little out of the ordinary, then Michigan Escape Games might be right up your alley!

Imagine this: You (and up to 11 other people) are locked in a room from which you are frantically trying to escape, searching for clues to solve a puzzle that leads to the next clue to unlock the door and find your way to freedom. Oh, and you have only one hour to do it! This new attraction in Davison will test your wits, skill and teamwork ability. Sounds like fun, right?

Davison native, Royce Lawrence, is the owner and the brain behind the real-life adventure game. The entertainment concept started in Asia, then worked its way to the United Kingdom and recently came to the United States. “It’s the only place like this in the area!” Lawrence exclaims, adding that people come from as far away as New York and Tennessee to immerse themselves in the thrilling challenge. The escape games are designed for groups of two to 12 people, and team-building events for 50 people. 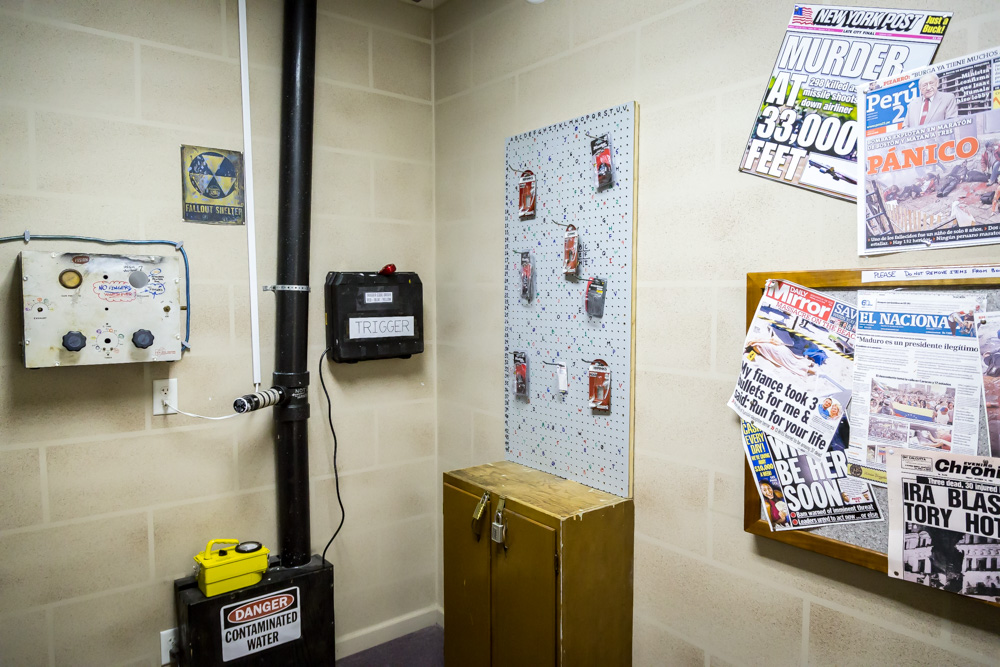 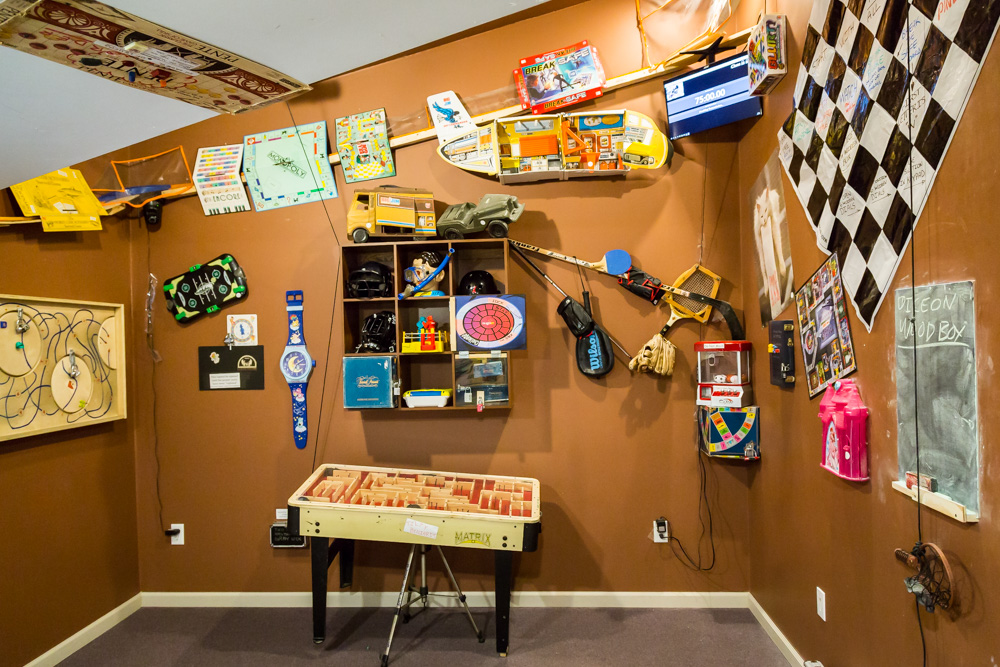 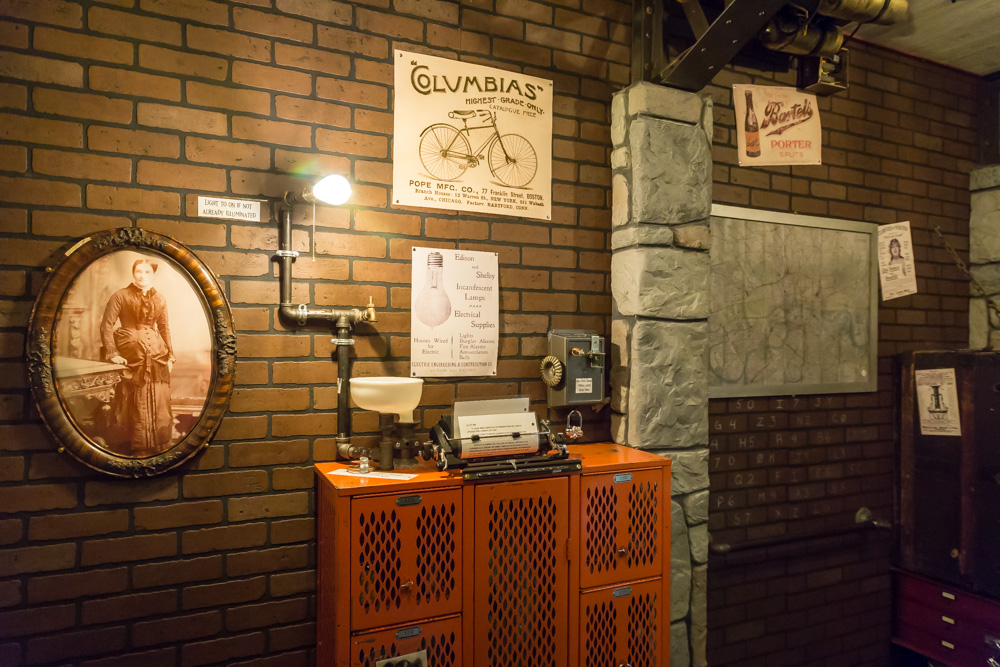 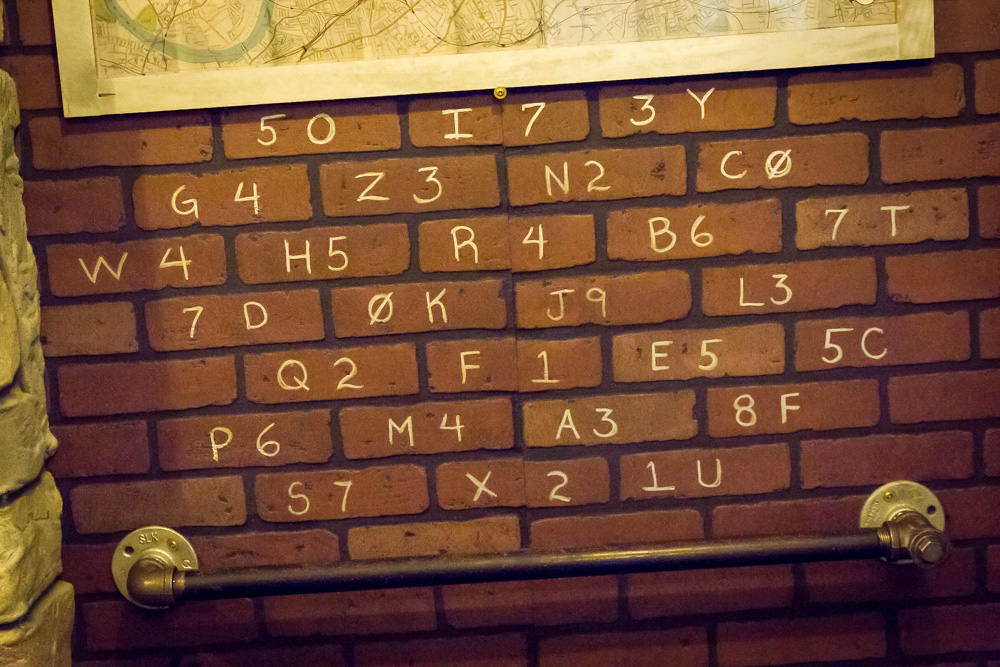 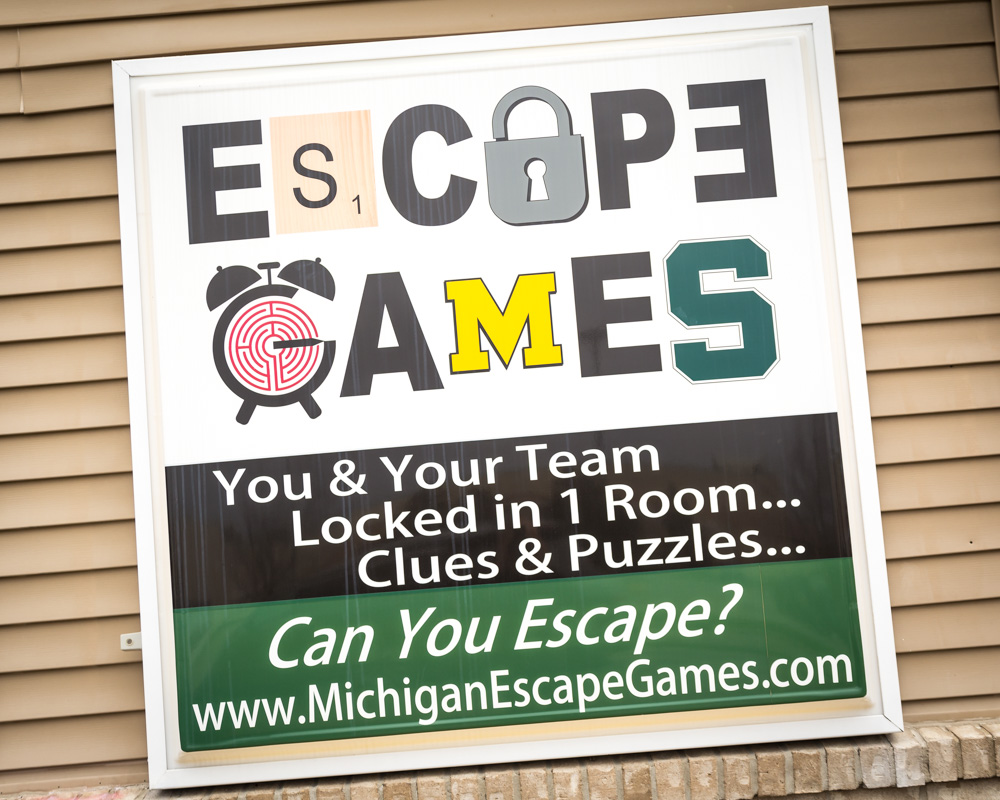 There are seven rooms and eight puzzle sets to choose from – each with a different theme: CDC Laboratories-Viral Containment, The Heist, The Steampunk Time Machine, The Abduction, Mission Impossibly, CSI Homicide Detective, and CheckMate (75 minutes are given to escape this exceptionally challenging room). In the Mission Impossibly room, your team of Secret Agents must infiltrate the secret lair of international terrorists bent on exploding a device somewhere in Washington D.C. This is a premium escape room for smaller groups of two to five players, who will solve numerous physical and mental challenges to defuse a bomb and escape within 60 minutes! The Escape Challenge is medium/high skill
level and designed for ages 14 and up. It is geared toward experienced escapees and best attempted by groups of three to five people. “These challenges force you to work together,” says facility manager, Kent. “None of us are as smart as all of us,” adds Lawrence.

Although the rooms are “locked,” people are able to leave, if necessary, Lawrence explains. The rooms are monitored and if help is needed, hints for solving the puzzle are offered. The puzzles are changed from time to time to add to the excitement, the manager says.

Michigan Escape Games has been open for about two years and its popularity is continuing to grow. “On Saturdays, we are booked almost 100 percent!” Royce exclaims. It is geared for teens and older; however, many families with younger kids also join in on the fun. And, it isn’t about how smart a person is when it comes to solving puzzles, Kent adds. “It’s about working as a team. The most common problem is that people tend to over-think it.” 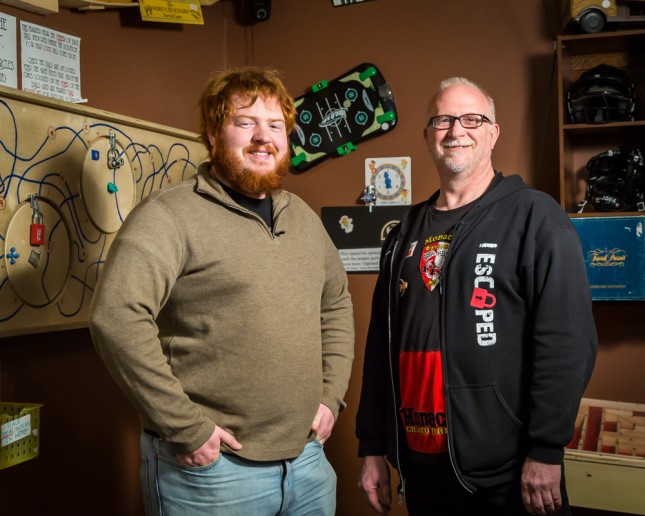 “It’s about working as a team. None of us are as smart as all of us.”
Royce LAWRENCE, Owner

Michigan Escape Games is open Wednesday-Sunday, with Mondays and Tuesdays reserved for team-building groups. Those interested can make reservations online at michiganescapegames.com.

Royce Lawrence is not new to running attraction sites, as he also owns Dreadlands Haunt, a haunted house in Davison. “This is the greatest job on the planet,” he says with a smile. According to Kent, no group escapes without some help. “It’s a blast! It doesn’t really matter if you escape – it’s all about having a great time trying.”

There are seven rooms and eight puzzle sets to choose from.