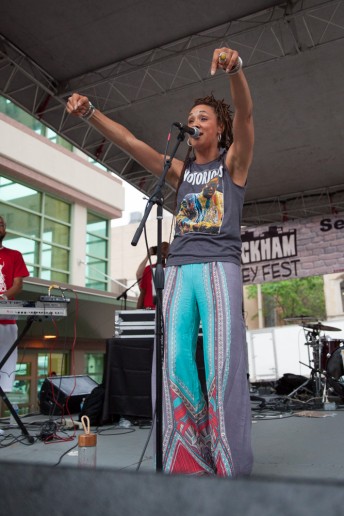 Buckham Alley Fest is back and better than ever! Friends of The Alley (FOTA) puts together the popular free music and art festival which happens this year on Saturday, July 11, from 4pm to 10pm in the heart of Downtown Flint.

Now in its fifth year, the festival takes place between Second and Kearsley Streets (what’s known as Buckham Alley), offering something new and different each year. This weekend, attendees will enjoy a beer garden in the parking lot behind The Torch Bar & Grill from 8:30pm to midnight (must be 21+). Kathleen Gazall, FOTA Chairwoman, says the ambiance will make people feel like they are in an actual garden. There will be four beers on tap, provided by Tenacity Brewing of Flint. Admission into the garden is $20 and includes two drink tickets, with additional tickets available for $5. The first 300 attendees will get a free Buckham Alley Fest pint glass. Proceeds from the beer garden will help fund next year’s festival and additional Buckham Alley projects.

Also new this year are the festive lights – 24,000 heavy-duty LED bulbs – that were permanently strung above the alleyway in May. Kathleen could not be more excited. “This is the first year that the festival will have professional lighting,” she says. “In past years, a couple other people and I have always put up a few strands, but now we’ve permanently added them.” Kathleen says a local business in the alley, Sectorlink, has also stepped up in a big way. “They have offered to take care of the Consumers Energy bill every month, which is just amazing!” she exclaims. 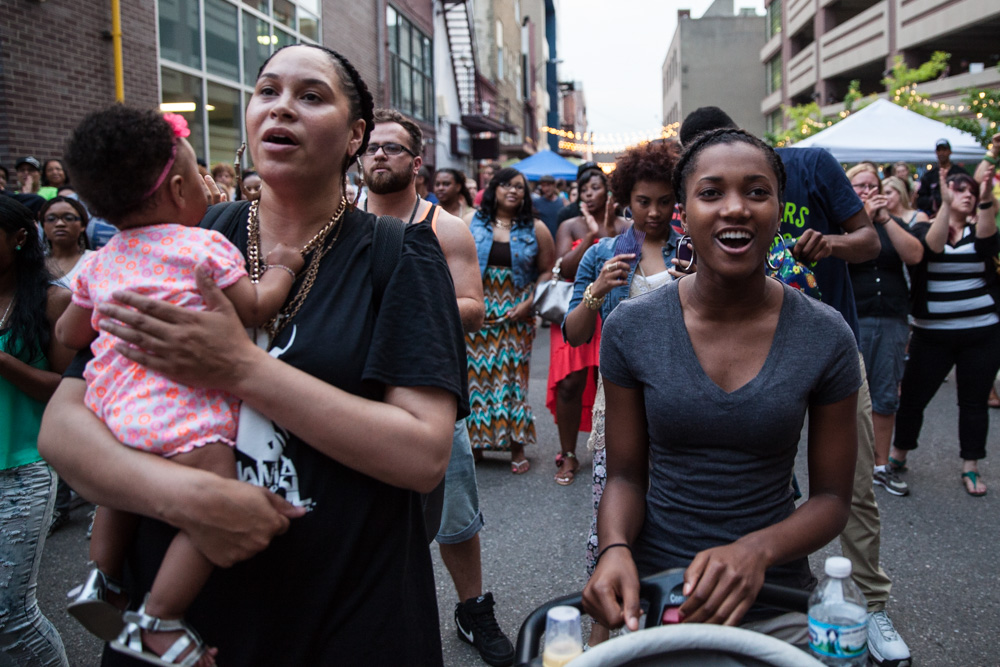 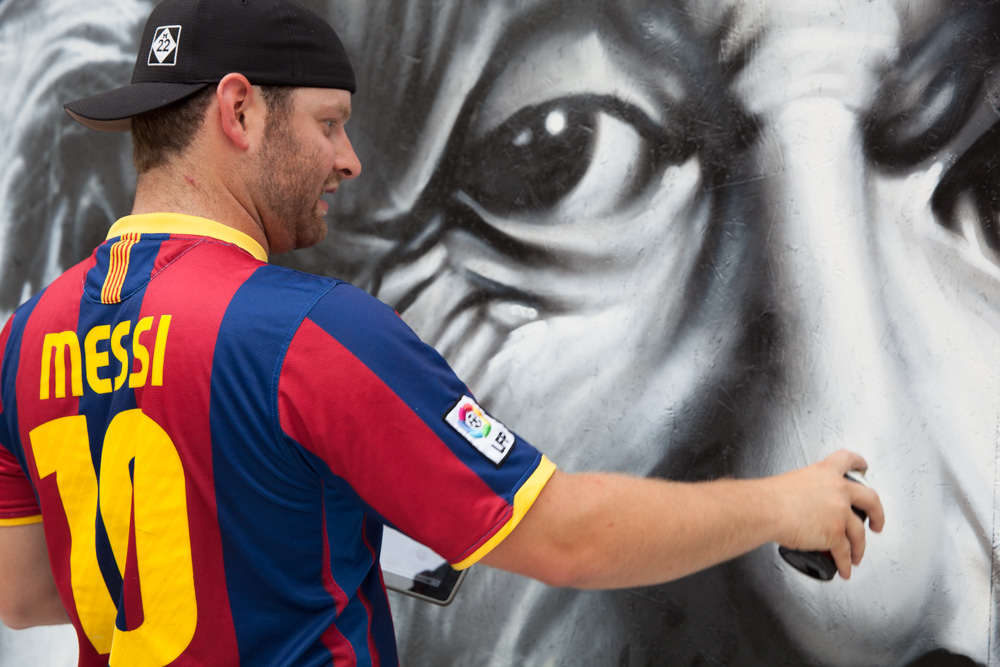 Returning again this year are the two music stages set up at either end of the alley. A variety of bands will be performing during the festival – from rock and pop to R&B and soul, the music will be endless! The lineup includes Building Birds, Boudoir Noir, Mama Sol & Tha N.U.T.S., Third Coast Kings and many more. For a complete list of bands, visit the Buckham Alley Fest event page on Facebook.

Along with the great beer and music will be, of course, great food! In addition to that offered by the restaurants in the alleyway, the festival will include a number of food trucks. B Dogs Hot Dog Cart, Shuck ‘n’ Ladder Corn Roasting, Vehicle City Tacos, and  Vietnamese street cuisine Wraps N’ Rolls will all serve up flavorful fare. Vendors will sell various crafts and goods at tables throughout the alley and for the kids, face-painting, putt-putt golf and other activities will be available in a designated area.

Friends of The Alley is a nonprofit group that is dedicated to making Downtown Flint’s alleyways “a place to be.” Its eight members include Kathleen Gazall, Chris Everson, Marcus Papin, Elisabeth Saab, Chad Hansen, Marvin Dien, Mike Melenbrink and Jessica Hammon. FOTA was formed after seeing the success of the Buckham Alley Fest. The first event was held in 2011 and attracted nearly 1,500 people, with 50 vendors and nine bands. Since then, Buckham Alley Fest has continued to grow each year. “It has really taken on its own name and reputation,” says Kathleen. She sees the festival as an opportunity to raise money to help create a more beautified and populated downtown alley system. “The festival is good for Downtown as a whole because it brings people to Downtown,” she says. “If you have not been Downtown in a while, I think you will be pleasantly surprised.”

The event is sponsored by the Greater Flint Arts Council Parade of Festivals Program, which is made possible by funding from the Charles Stewart Mott Foundation.